An original Second World War battledress uniform which belonged to a Polish infantry sergeant who served with 21st Army Group.

The jacket is a 1943 dated example and has had the collar altered to a 'Polish' style collar - a popular choice with Polish servicemen! The epaulettes have had the Polish style sergeant rank added and blue and yellow badges have been added to the collar which denote that the original owner was in the Infantry. 'Poland' shoulder titles are fitted to the top of each sleeve, below which are 21st Army Group formation badges. The jacket has had a hook and eye fitted to the waist by the tailor which is another nice period detail. Inside the jacket the original markings are present and include the Canadian War Department arrow as well as the size of 12 and the date of April 1943. The maker's name of 'J. Elkin Co Ltd' is also present.

The matching trousers are again canadian and have also been heavily modified. The waist has been altered and the slash pockets have been moved. A small ticket pocket has also been added to the waist as was a buttoning tab detail. Whilst these are all non-standard details, they are typical of what a very good tailor could do during this period and give the set a very European feel. Inside the trousers there are traces of the original markings although most were lost when they were tailored. Picture 17 shows the Canadian War Department broad arrow (easier to see in person than in the photograph) and picture 18 shows where part of the size stamp is still visible.

The set is in very good condition on the whole and it displays well. There is some slight damage to the left hand 'Poland' title as detailed in picture 6. One of the fly buttons on the trousers is also loose as can be seen in the pictures. Overall it is a very clean set with some signs of servicewear and age. Please study the pictures before purchasing.

Original Polish uniforms rarely come onto the market so it is a pleasure to offer this excellent set. It has been tailored beautifully and in the manner that one would expect to find a Polish uniform from North West Europe in 1944-45. 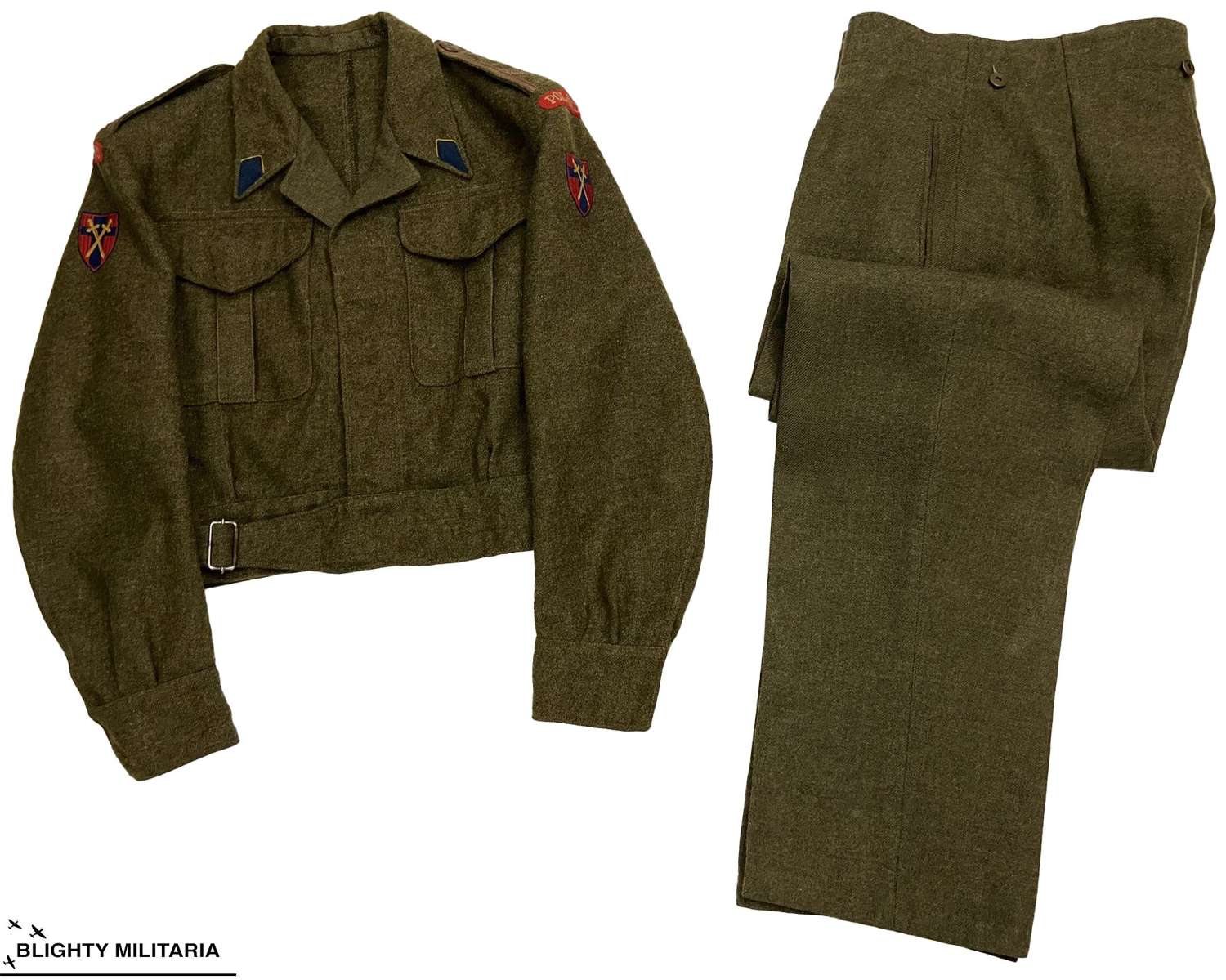 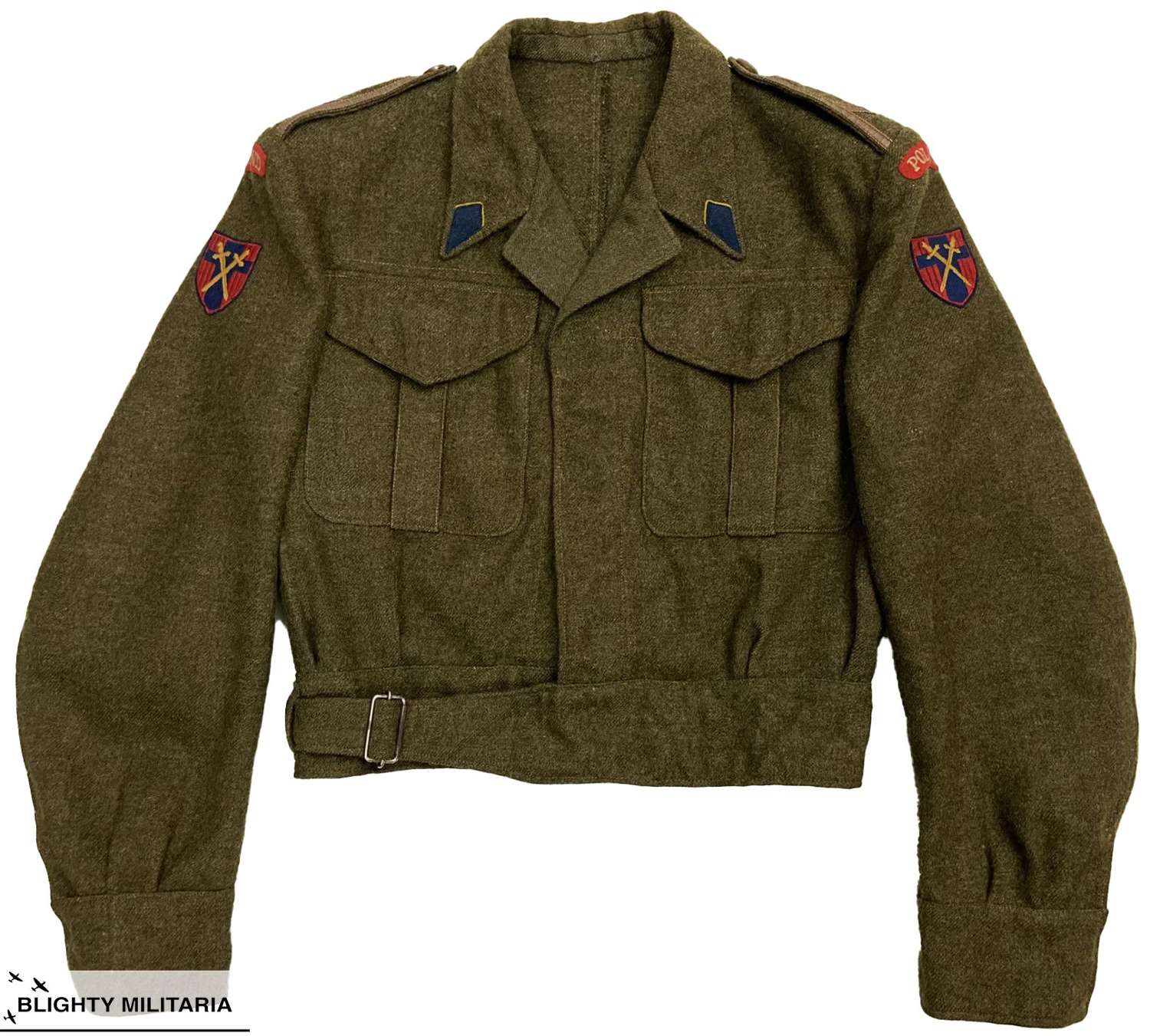 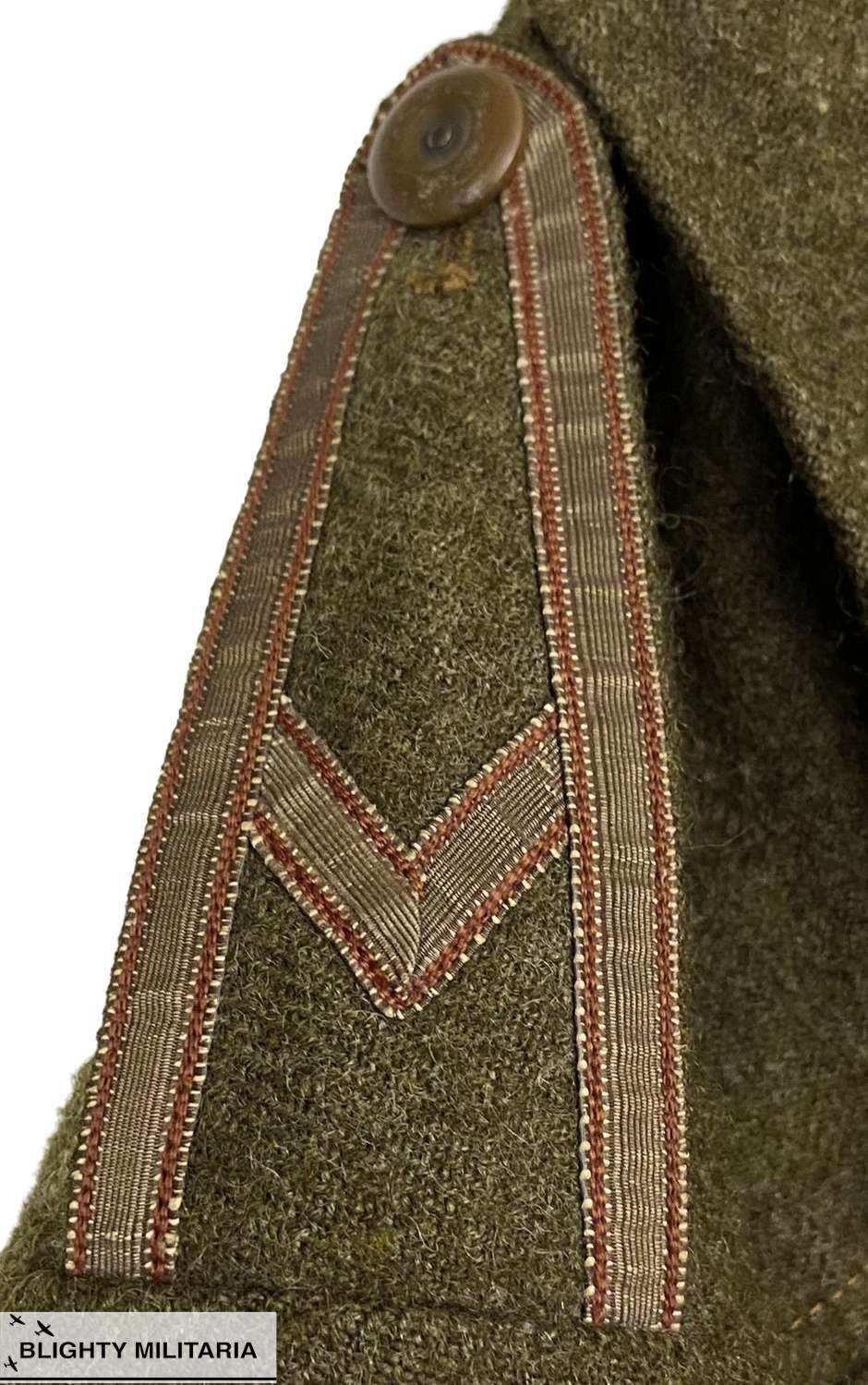 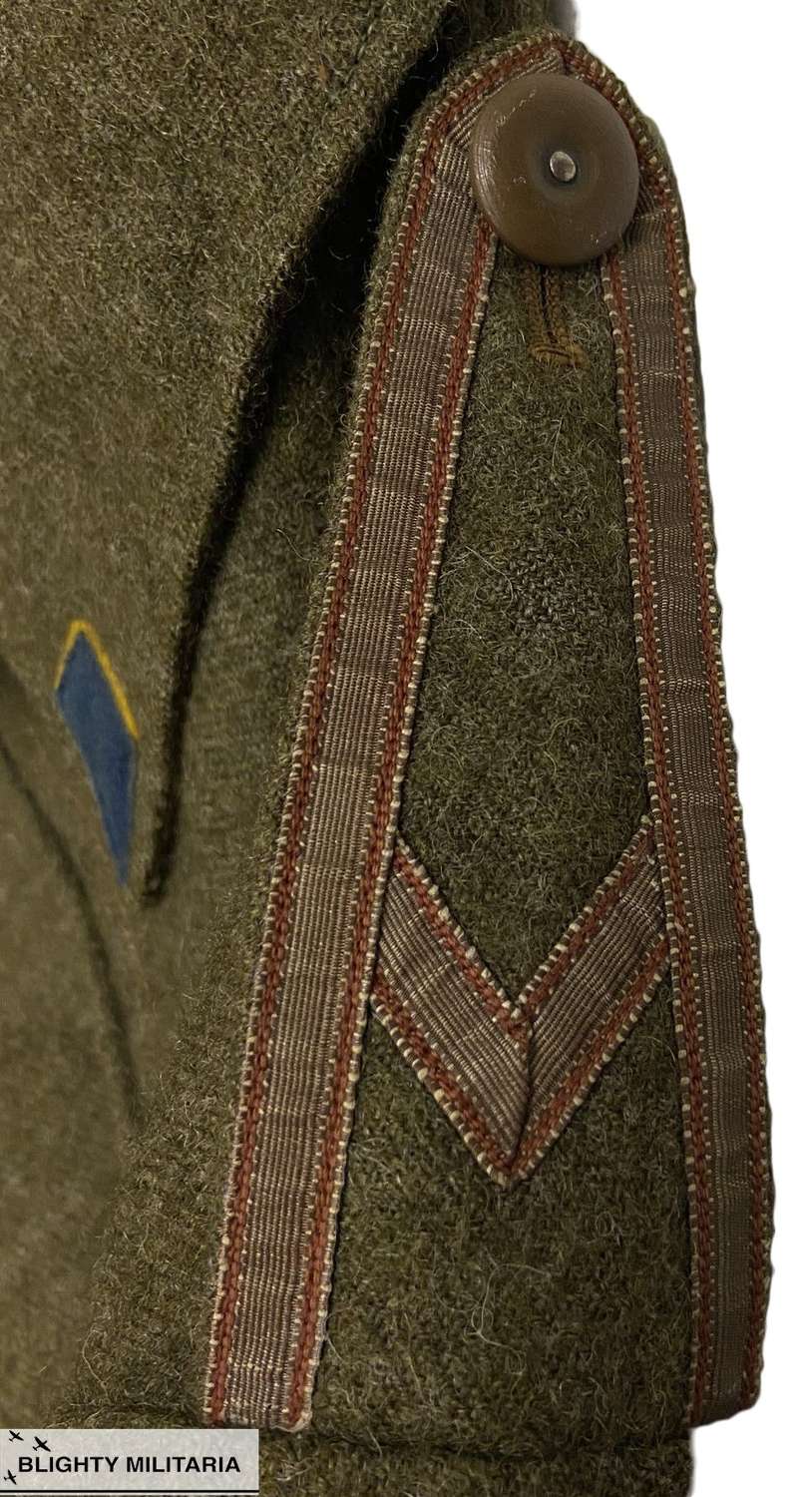 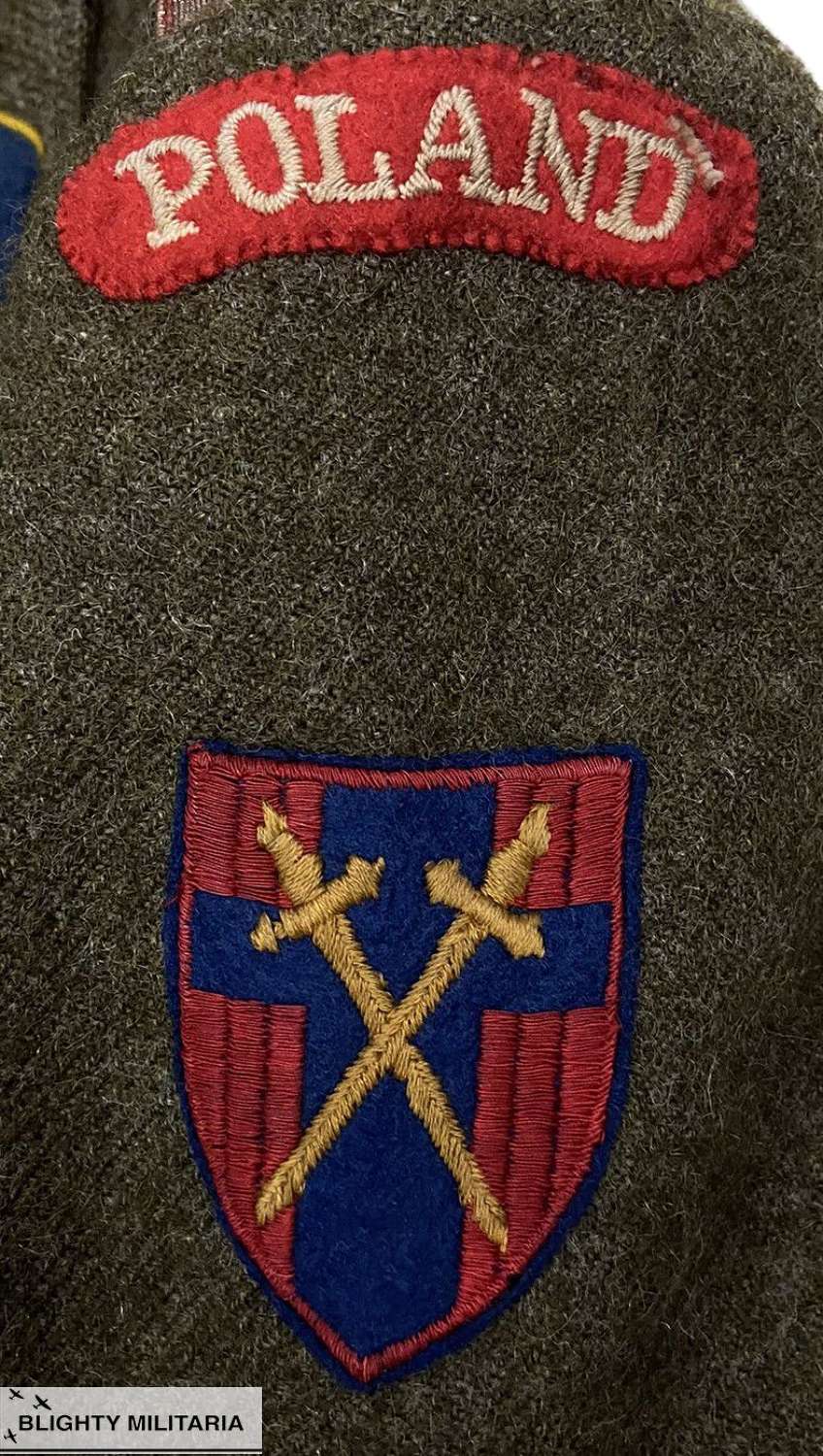 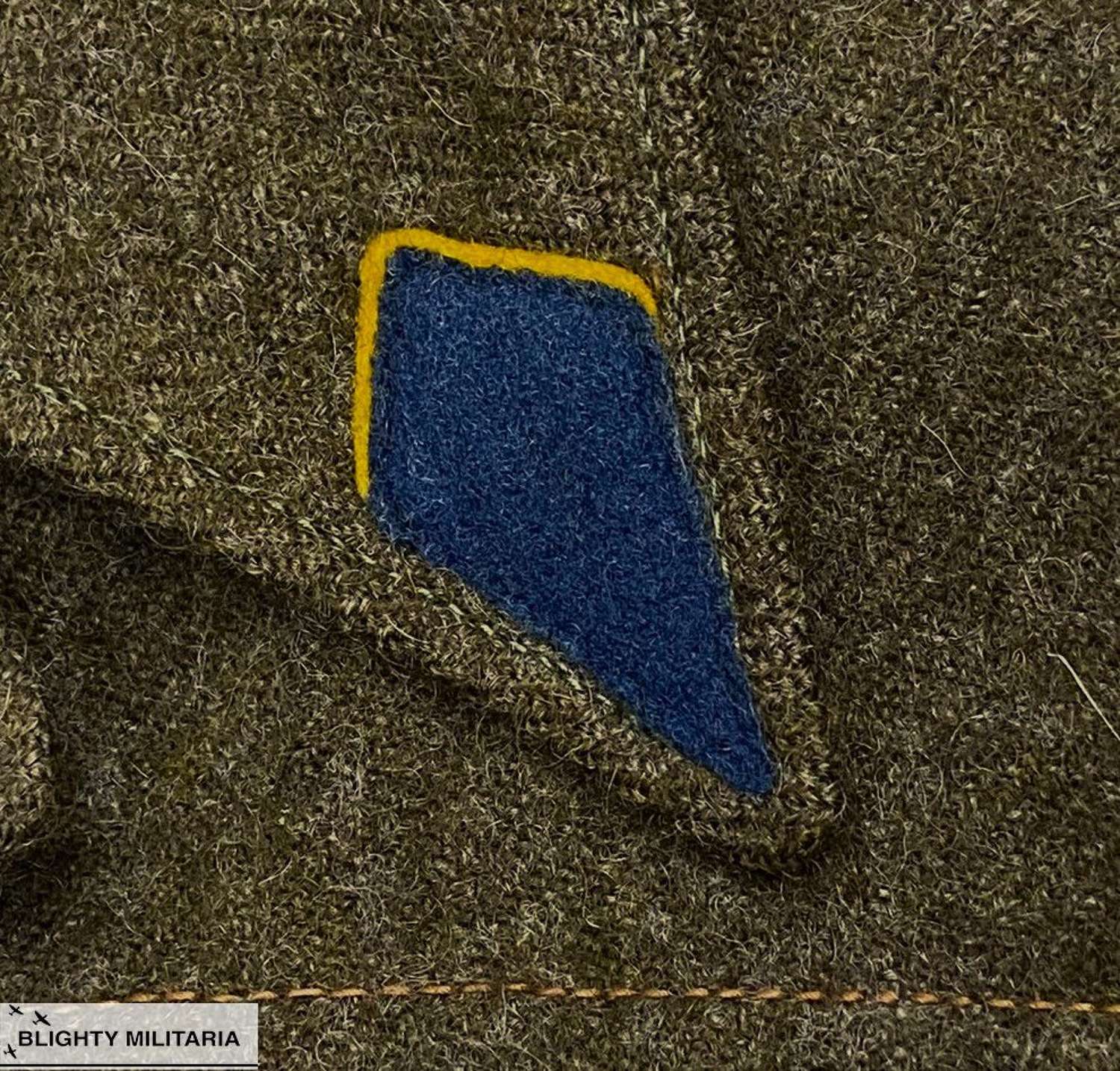 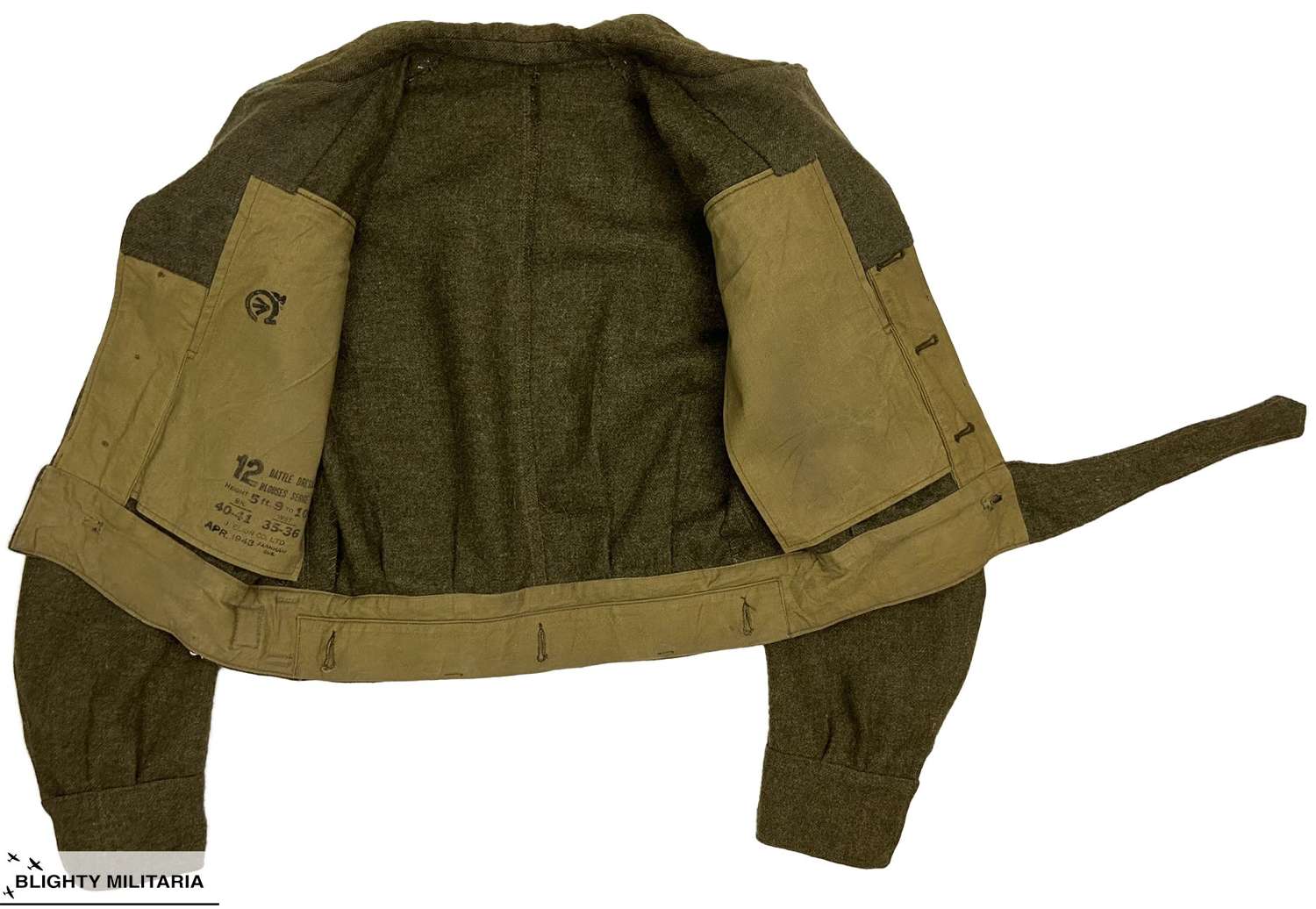 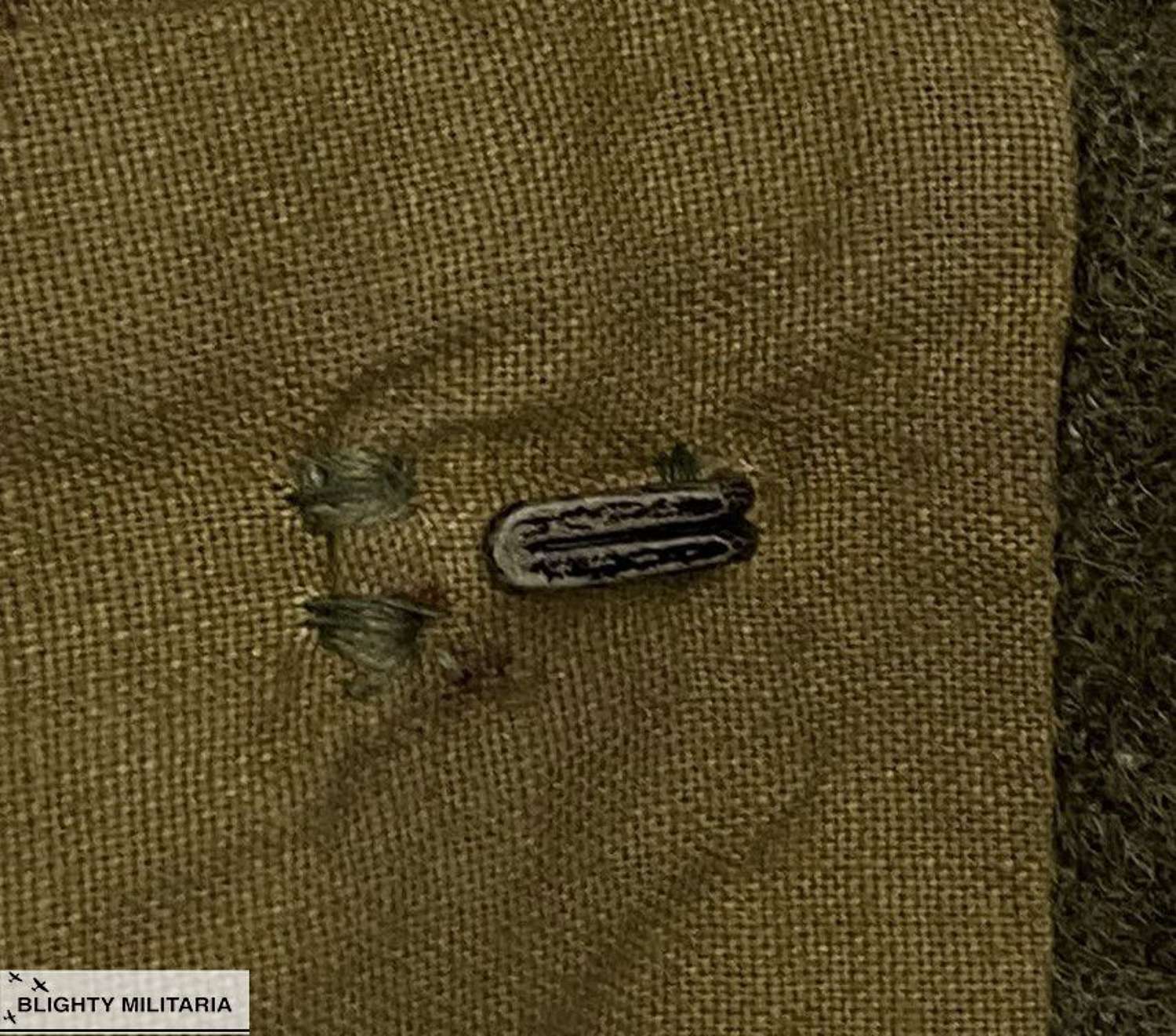 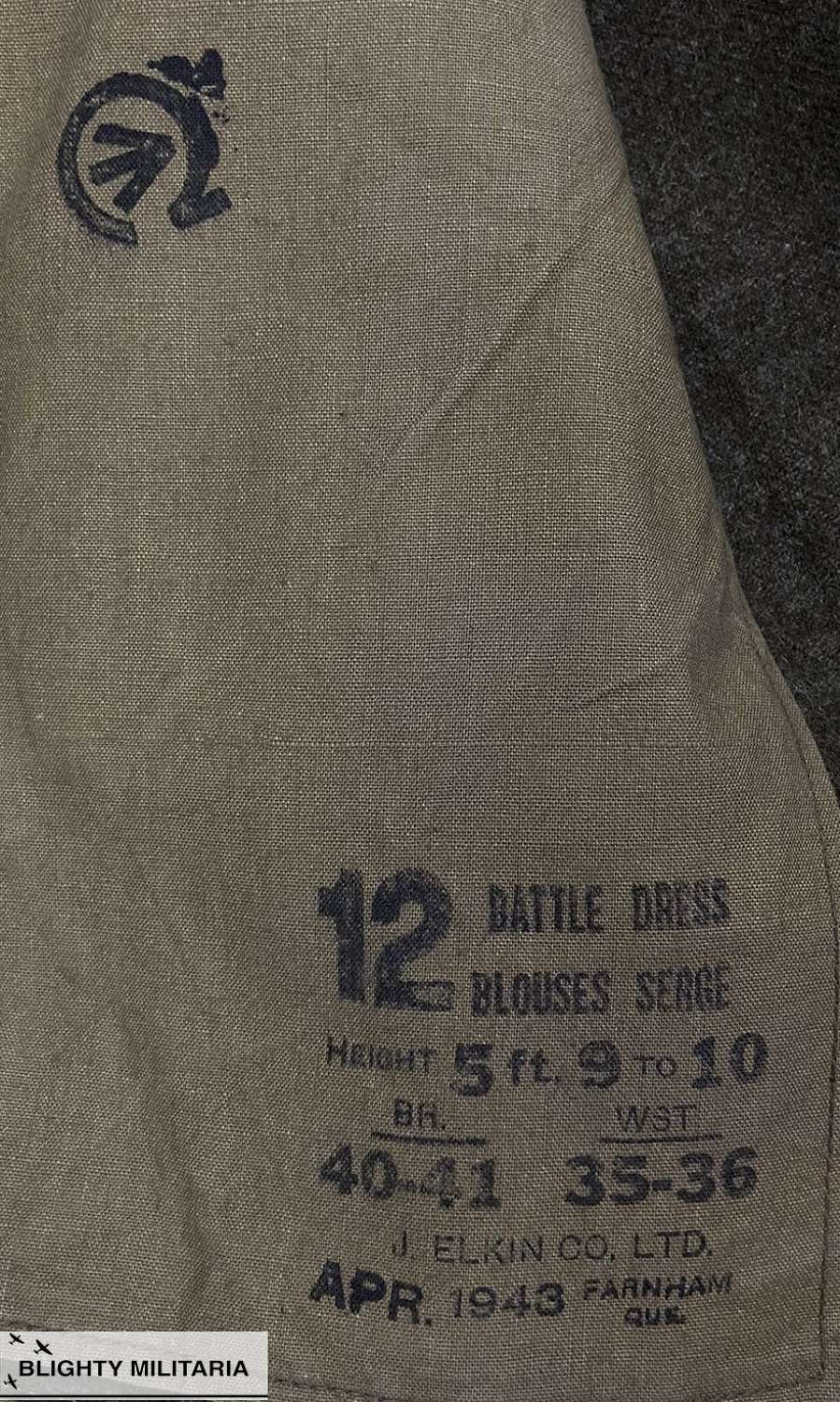 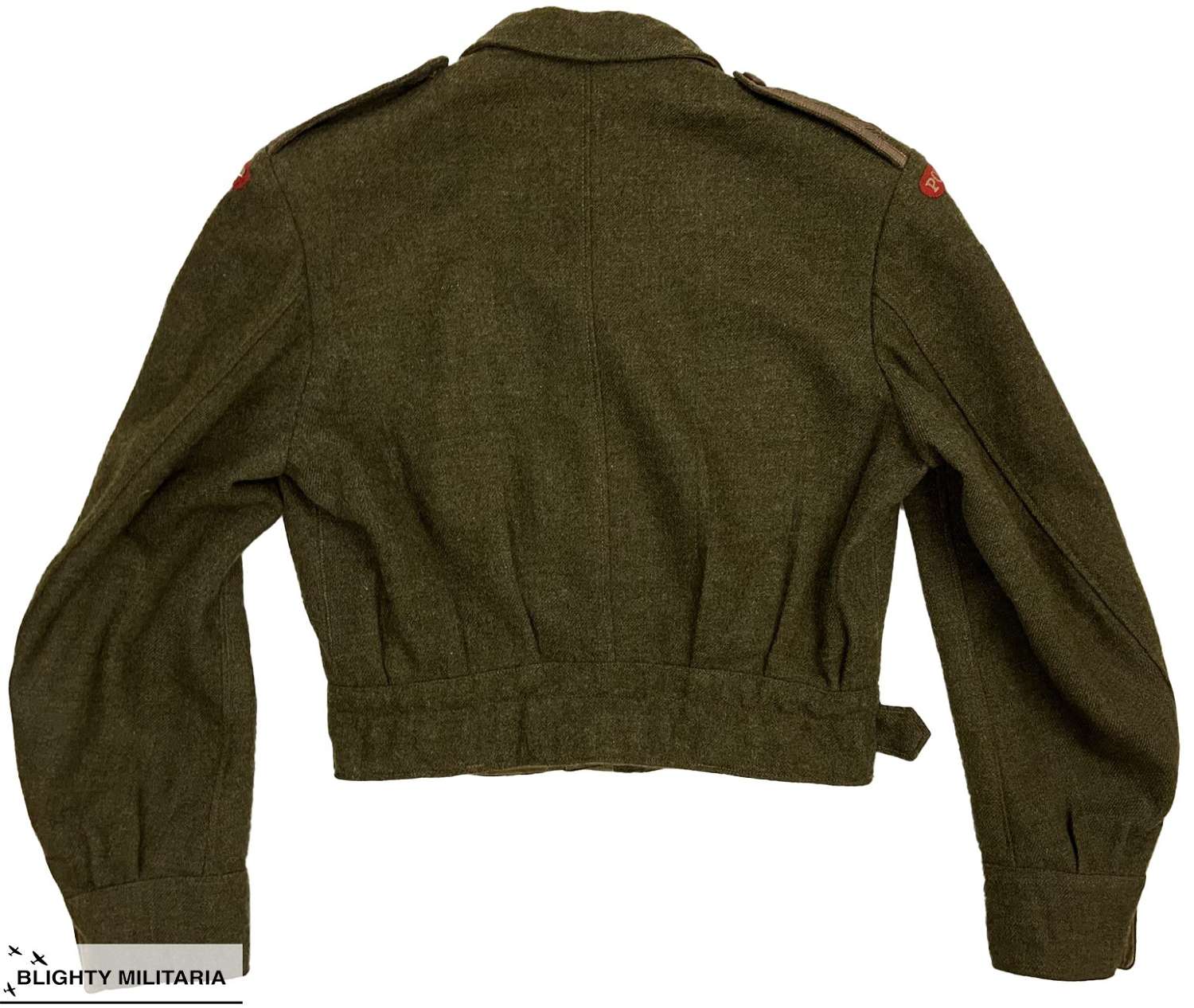 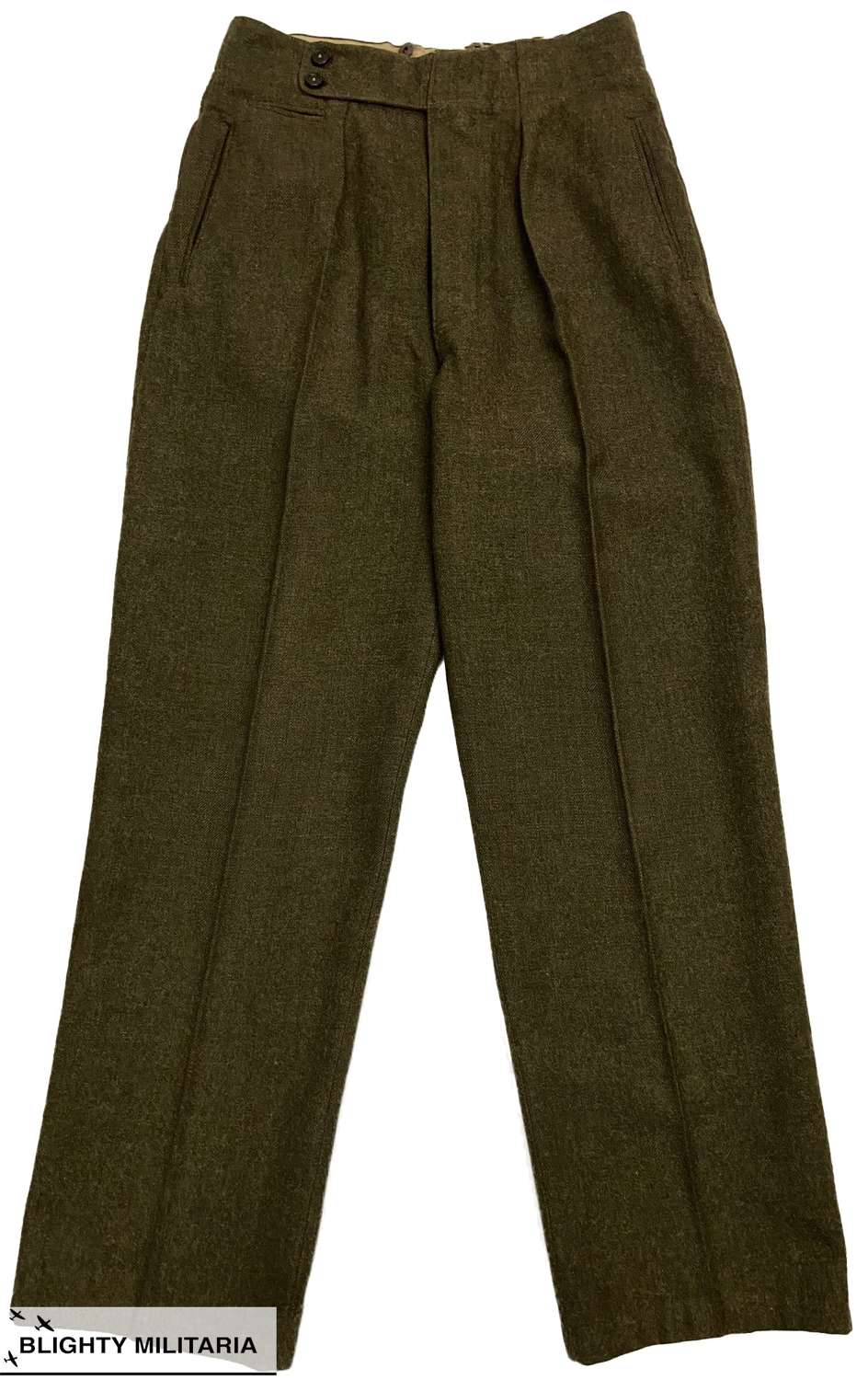 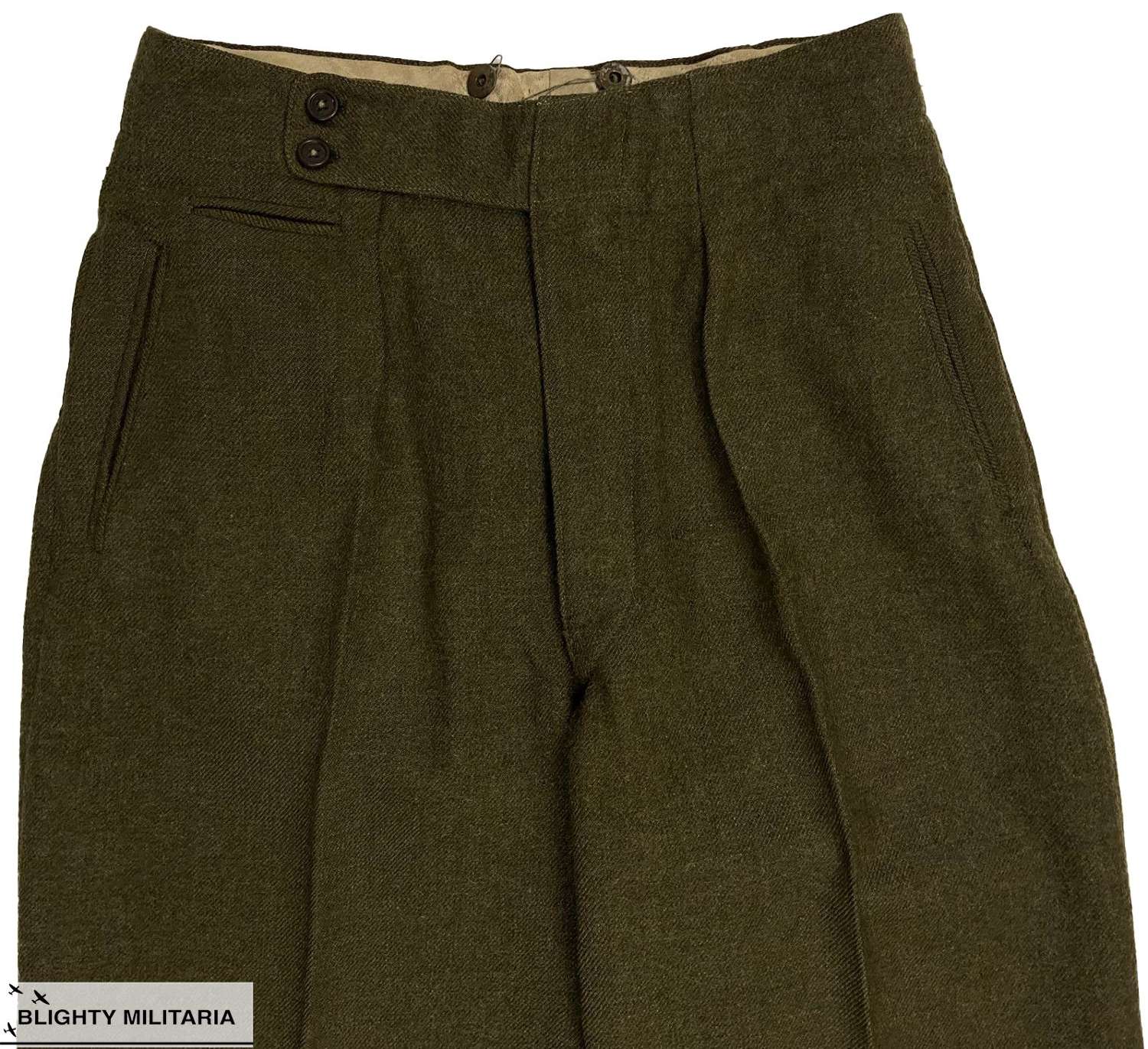 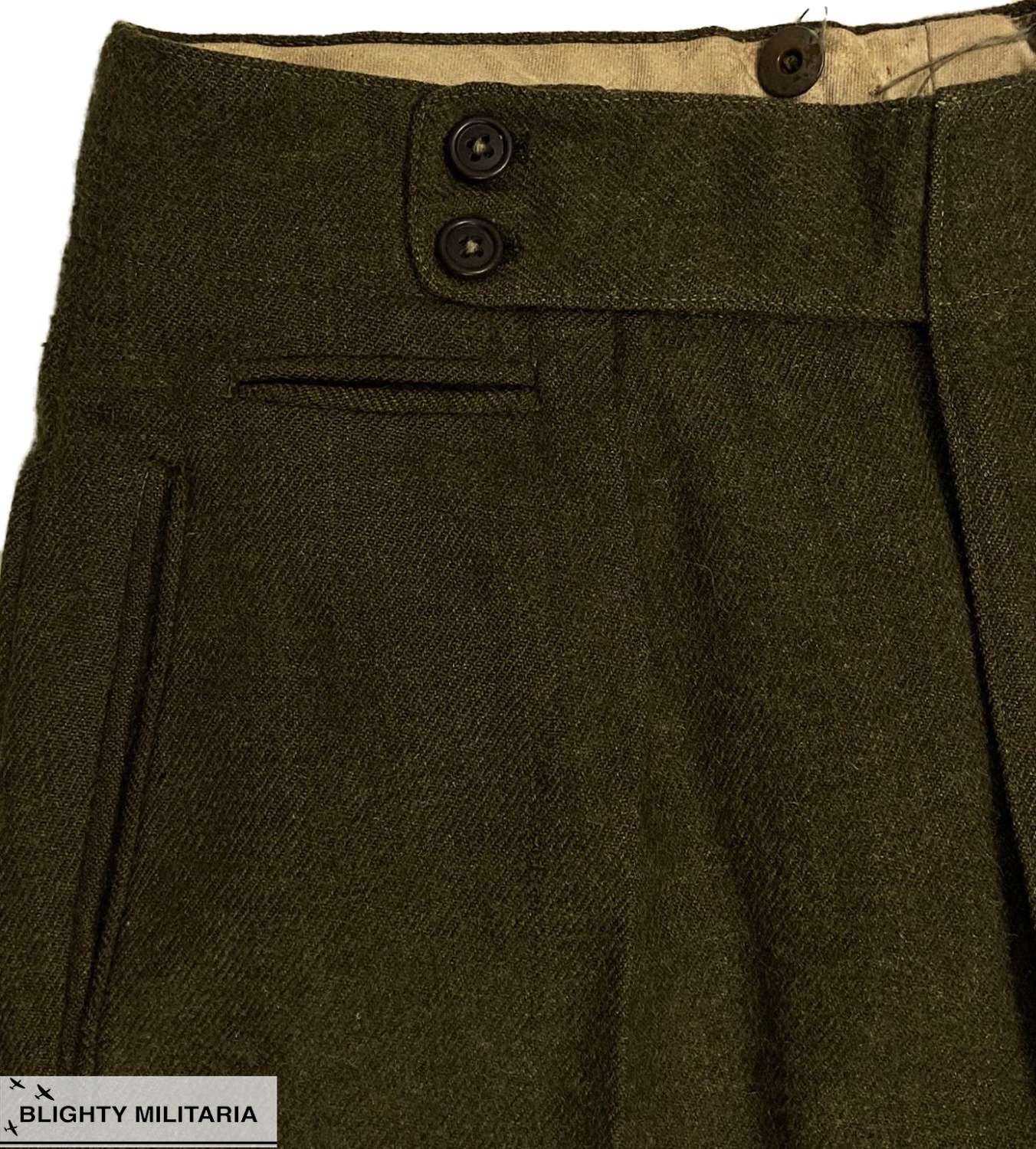 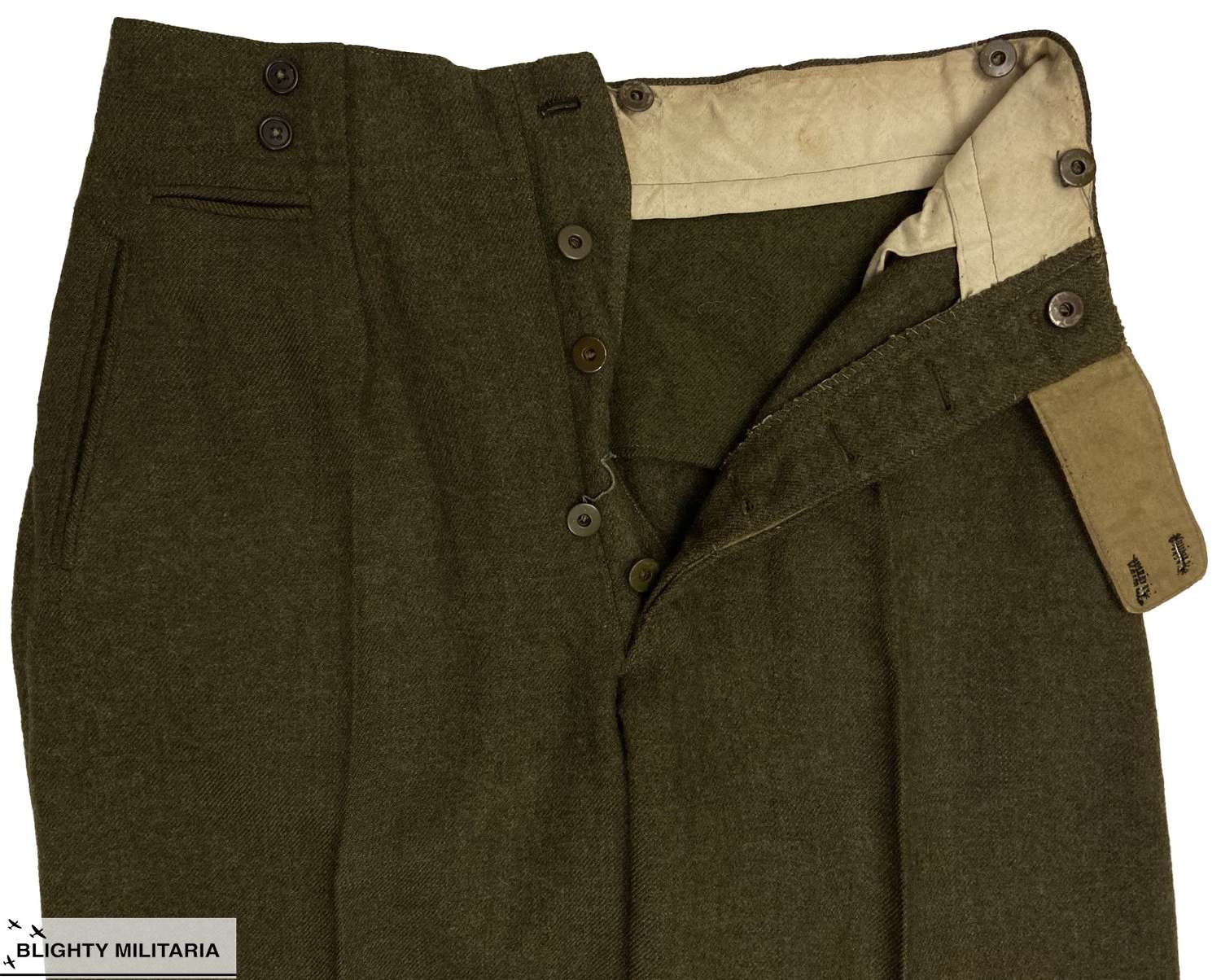 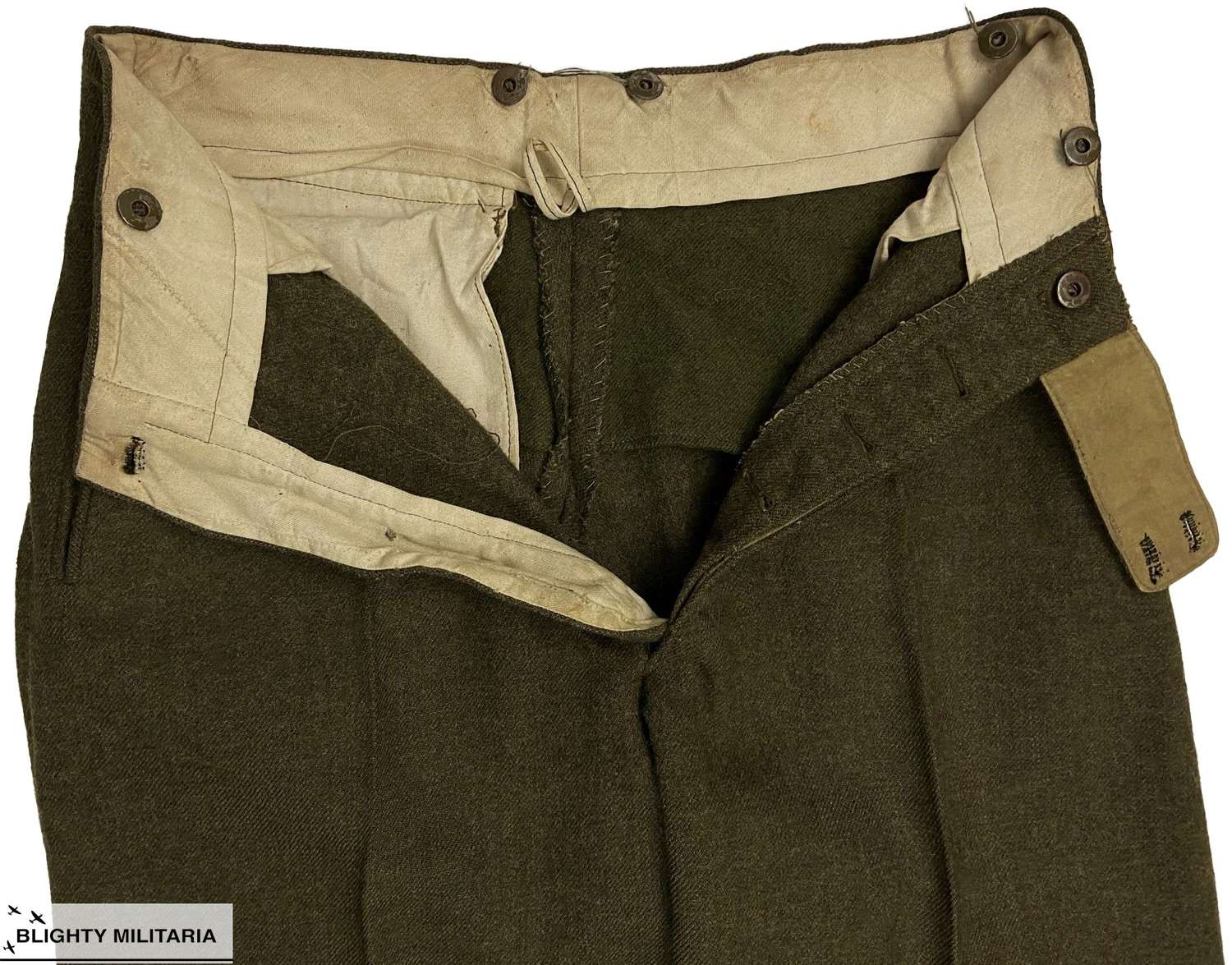 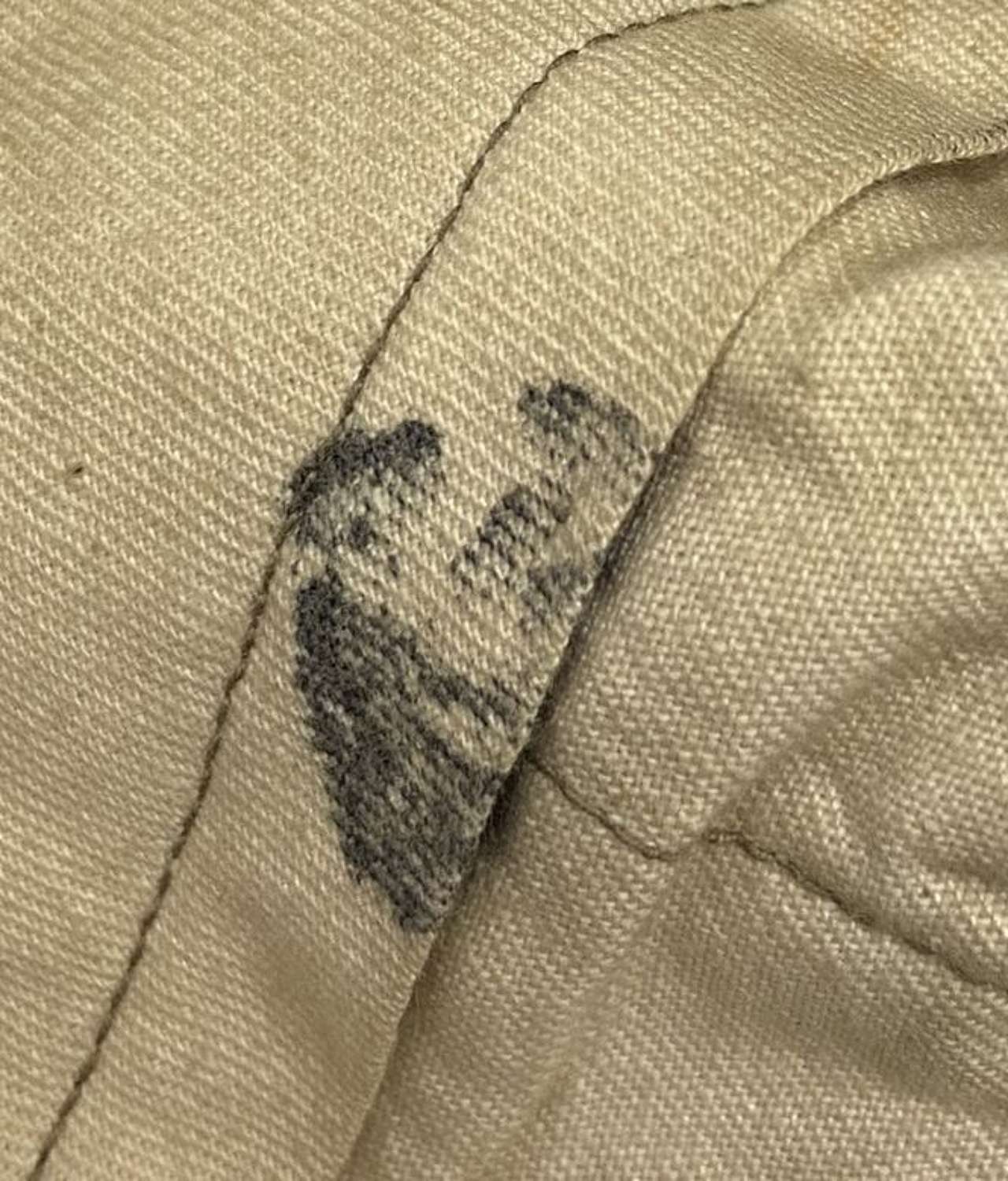 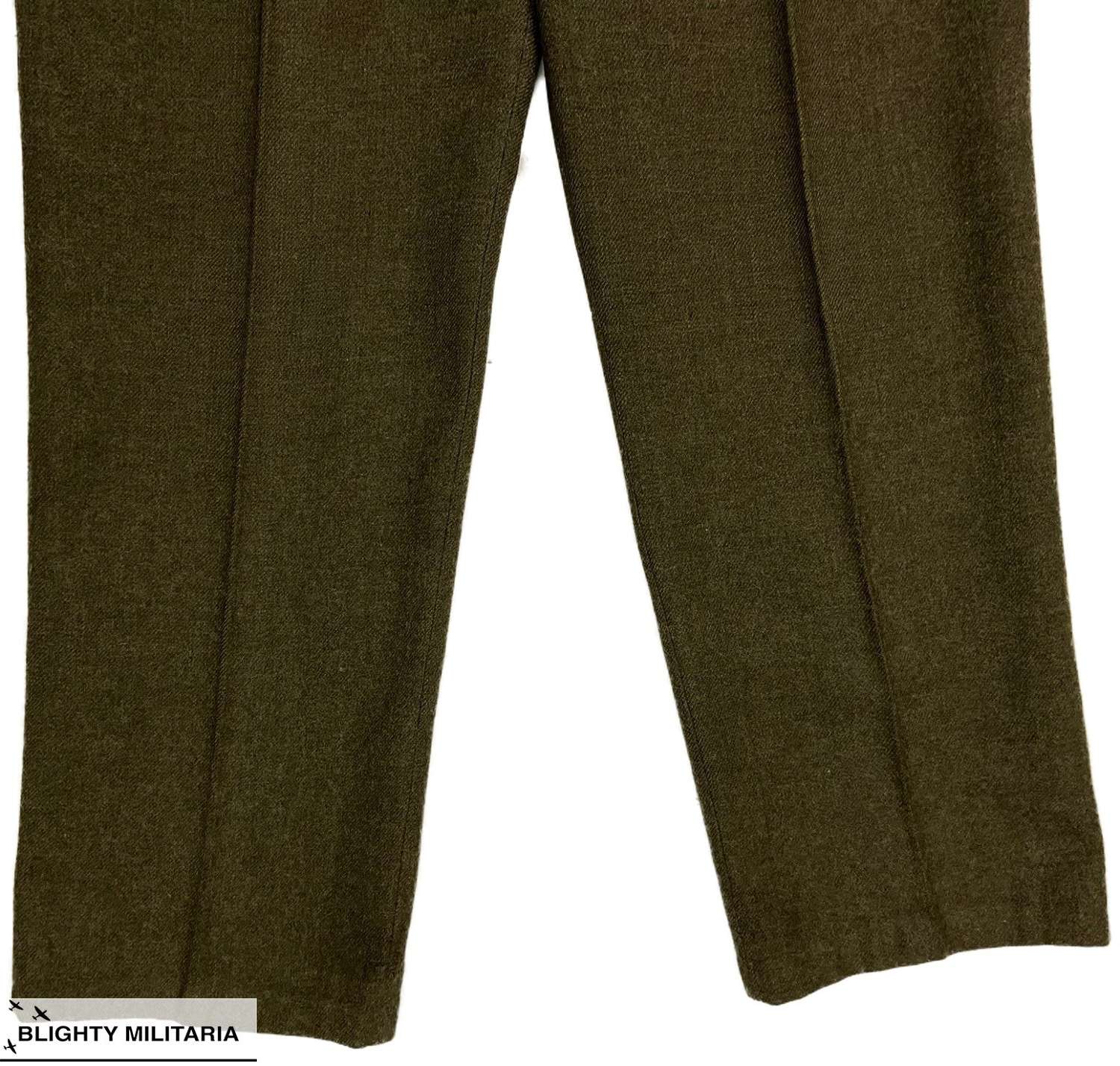 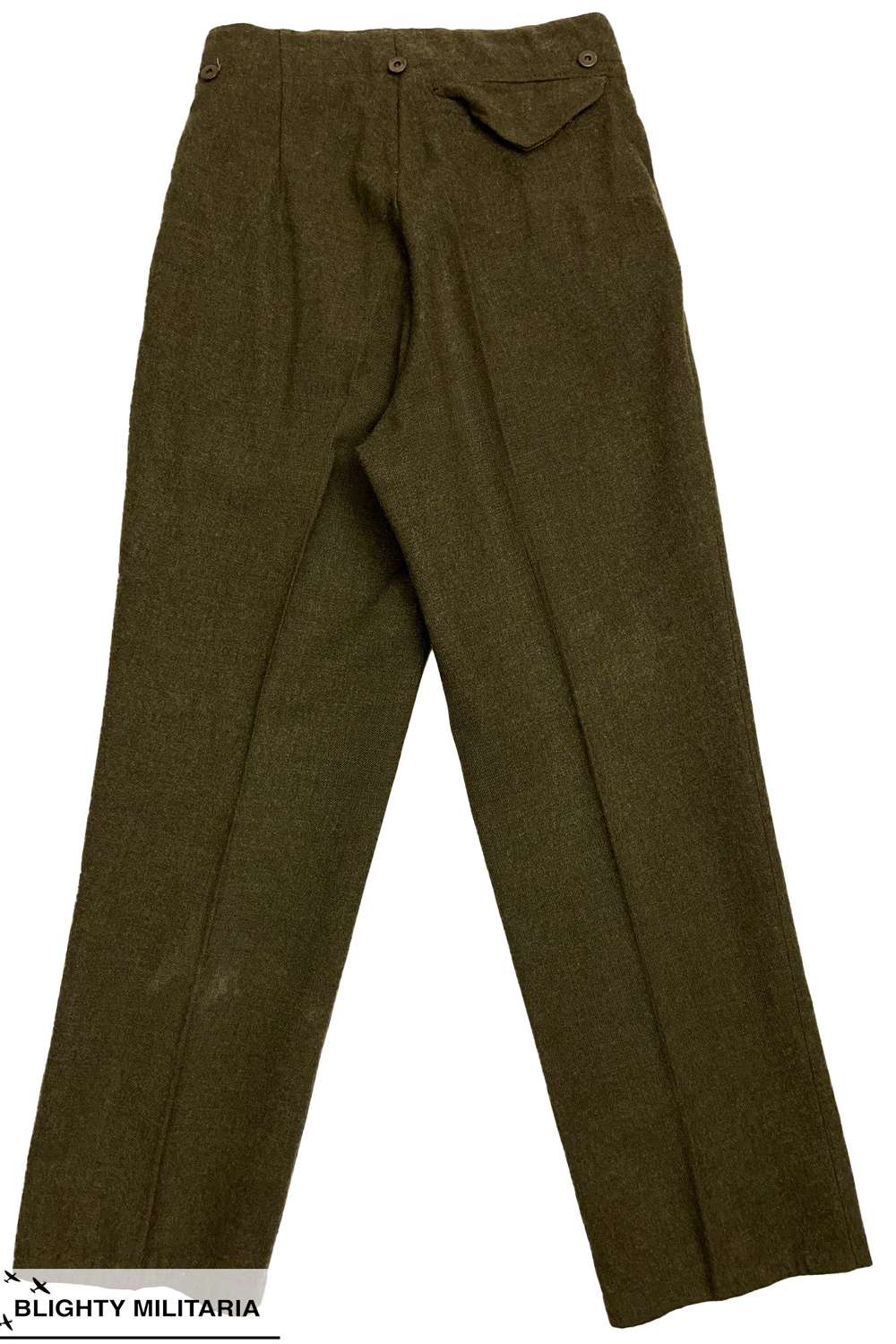