An original British military aertex khaki drill shirt dating from the 1950s and in good condition.

This shirt is typical of those made for the British Army and the RAF during the immediate post-war period. Aertex, or cellular cotton to give its correct name, was first used for British military clothing during the Second World War. It was a popular fabric for wearing in hot climates for many years due to its lightweight, breathable nature. It features a full button front which dates it to being post-war but could make a good stand-in for an officer's KD shirt.

The shirt features pleated patch pockets the chest and epaulettes to the shoulders. These feature hand stitched button holes for mounting rank badges.

The shirt is in good, clean condition and is still very wearable. It has a couple of small period repairs which have been neatly done and add to the character of the garment. Please take time to study the pictures and bear in mind that this is a vintage, pre-owned item which may have small issues commensurate with age.

A nice original mid Century British military shirt which would make a good addition to any collection or wardrobe. 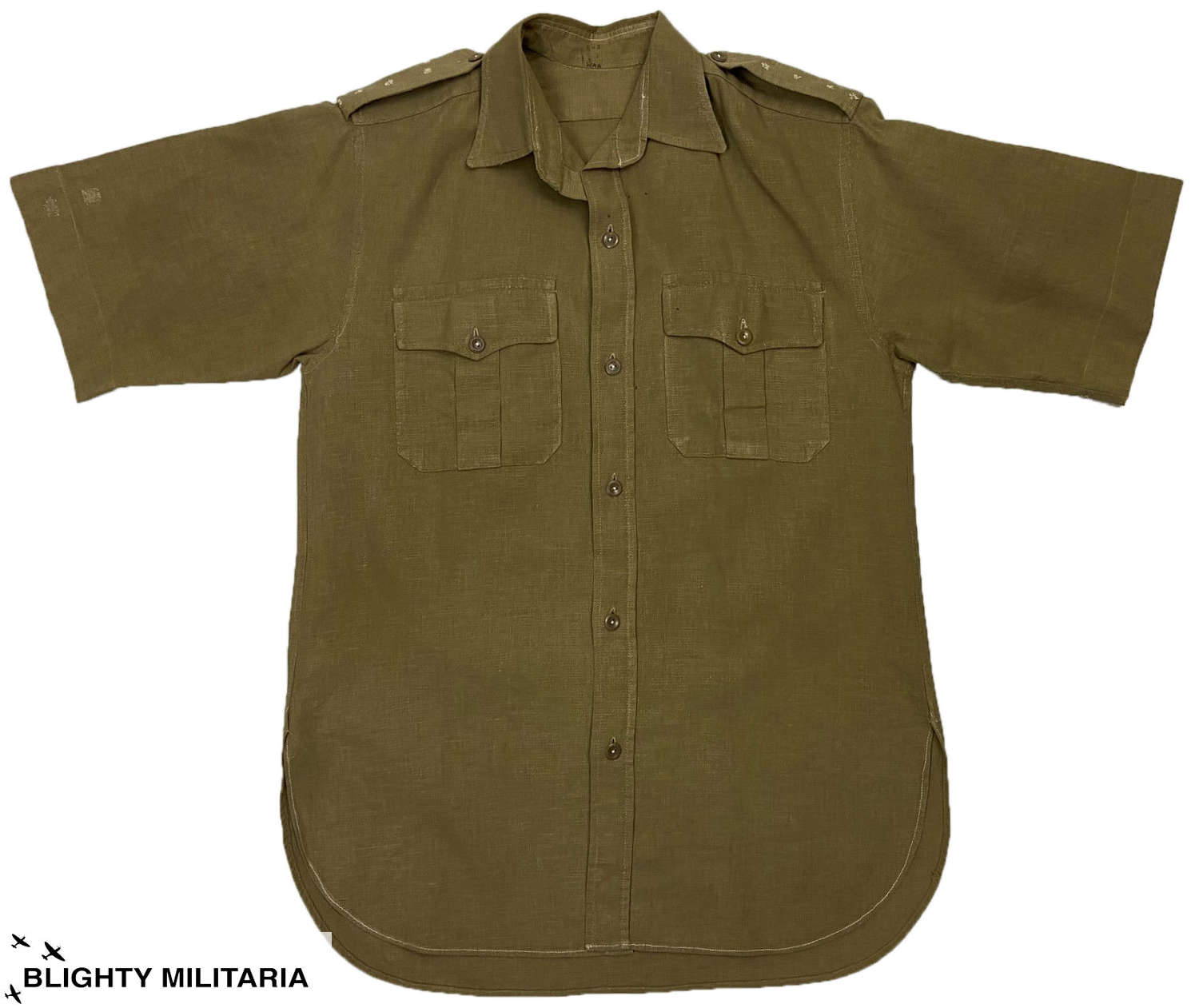 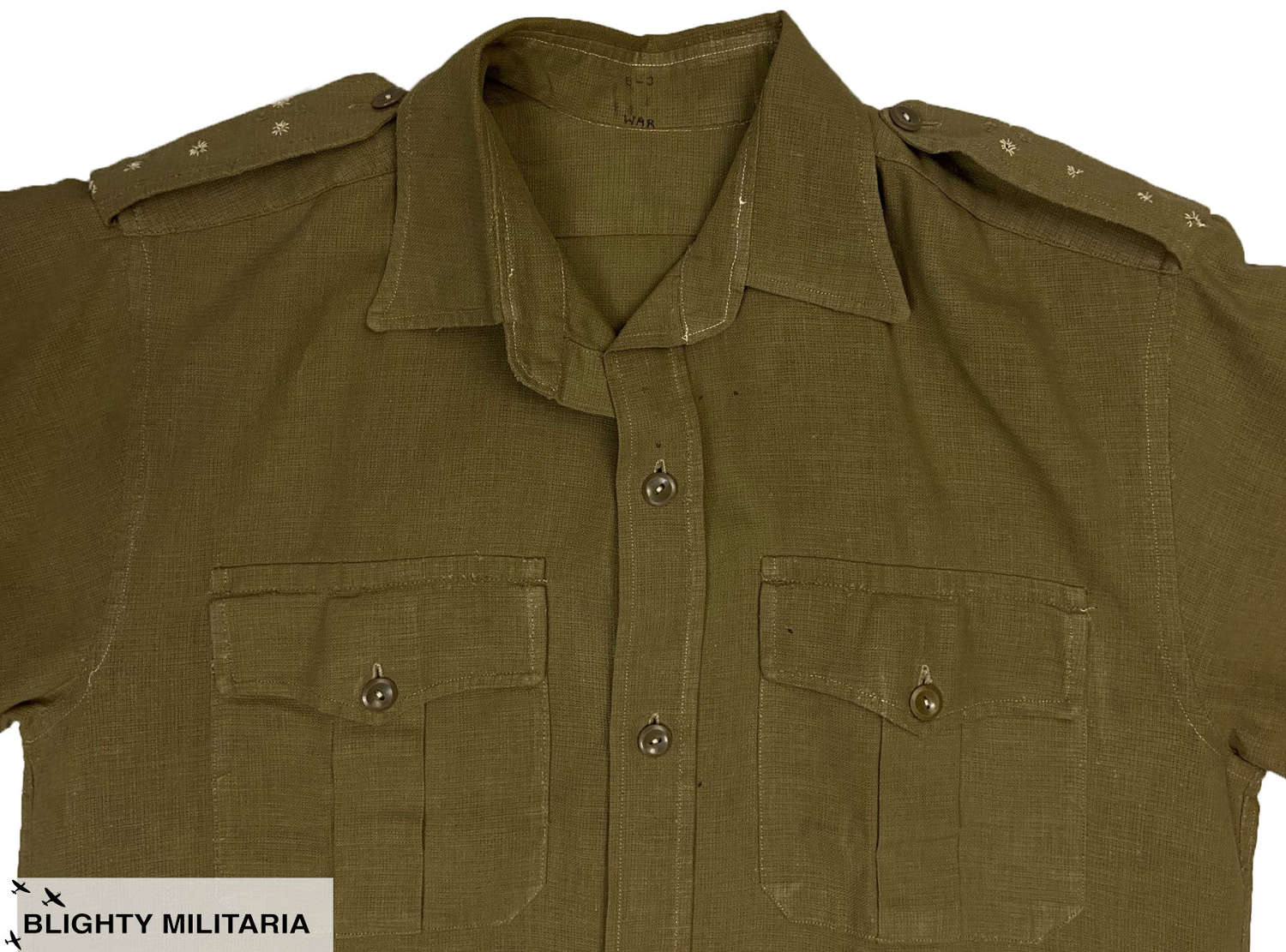 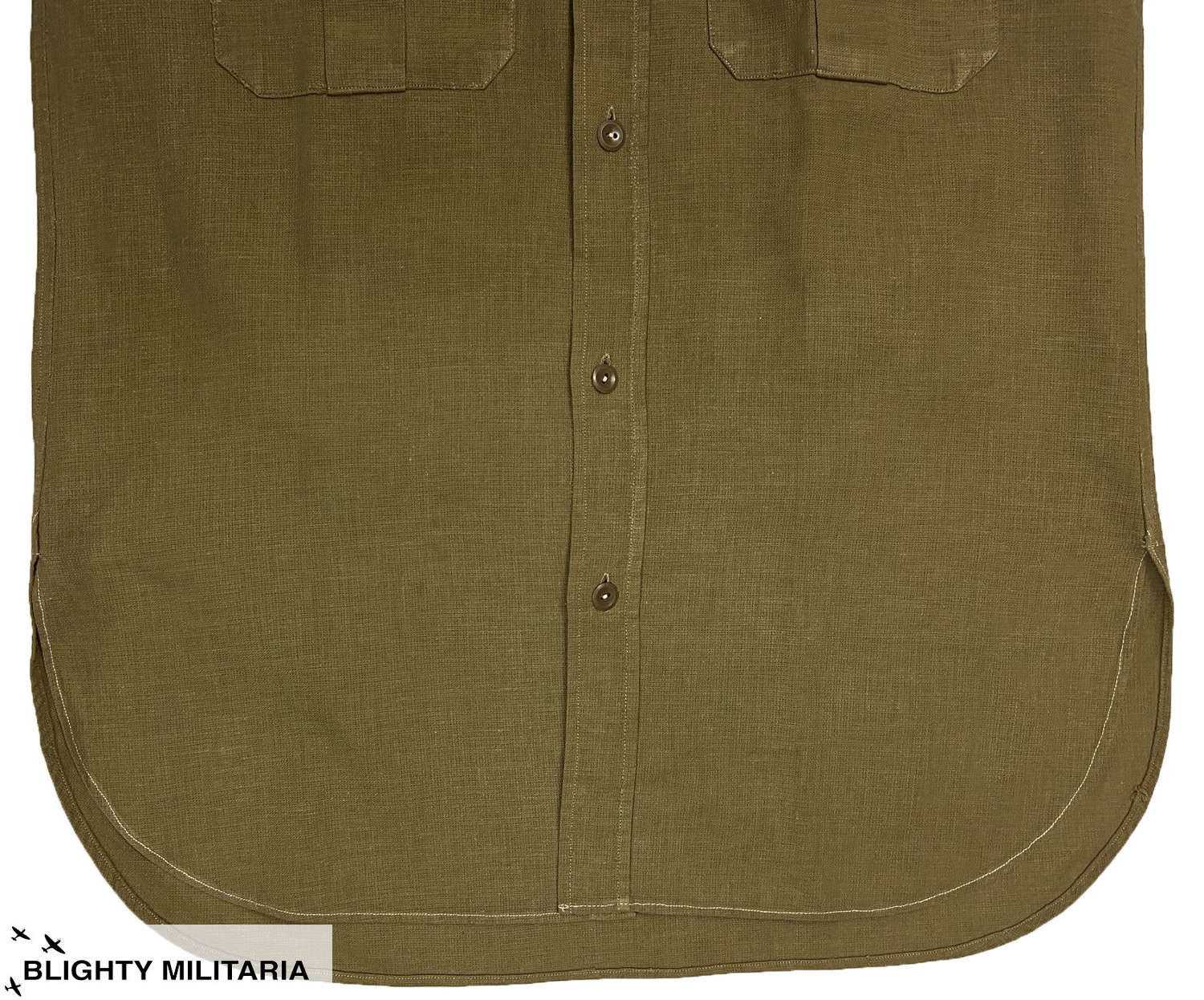 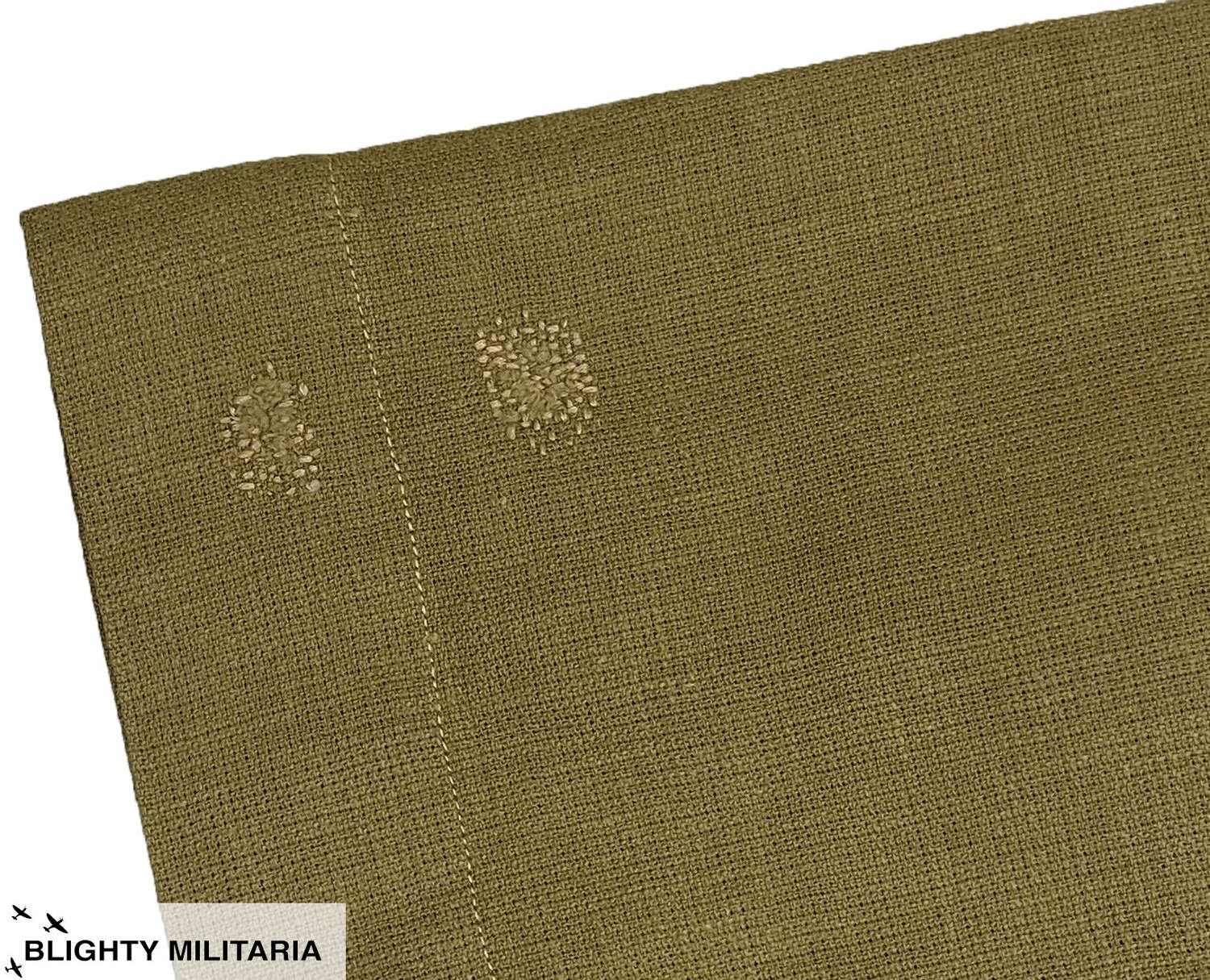 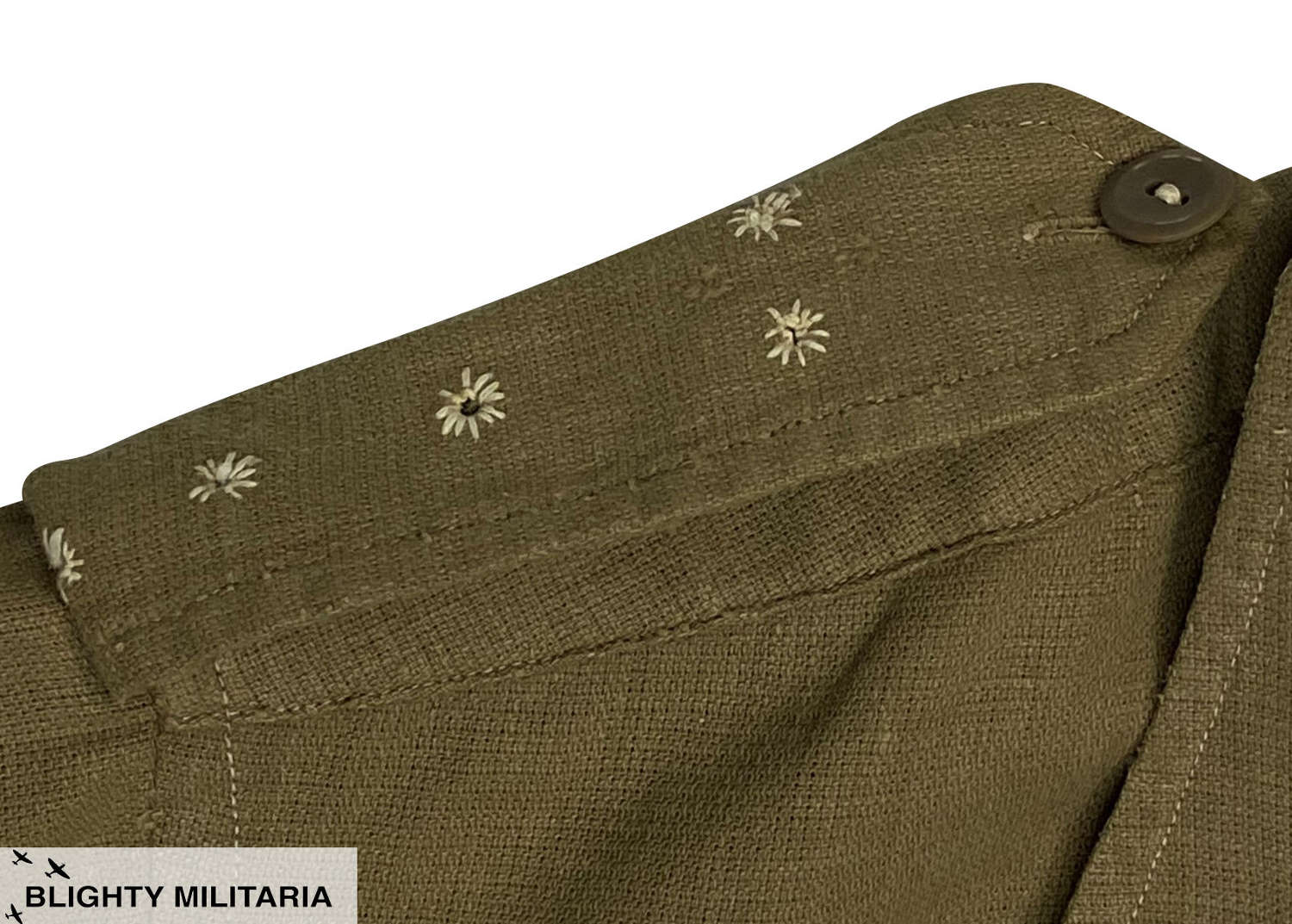 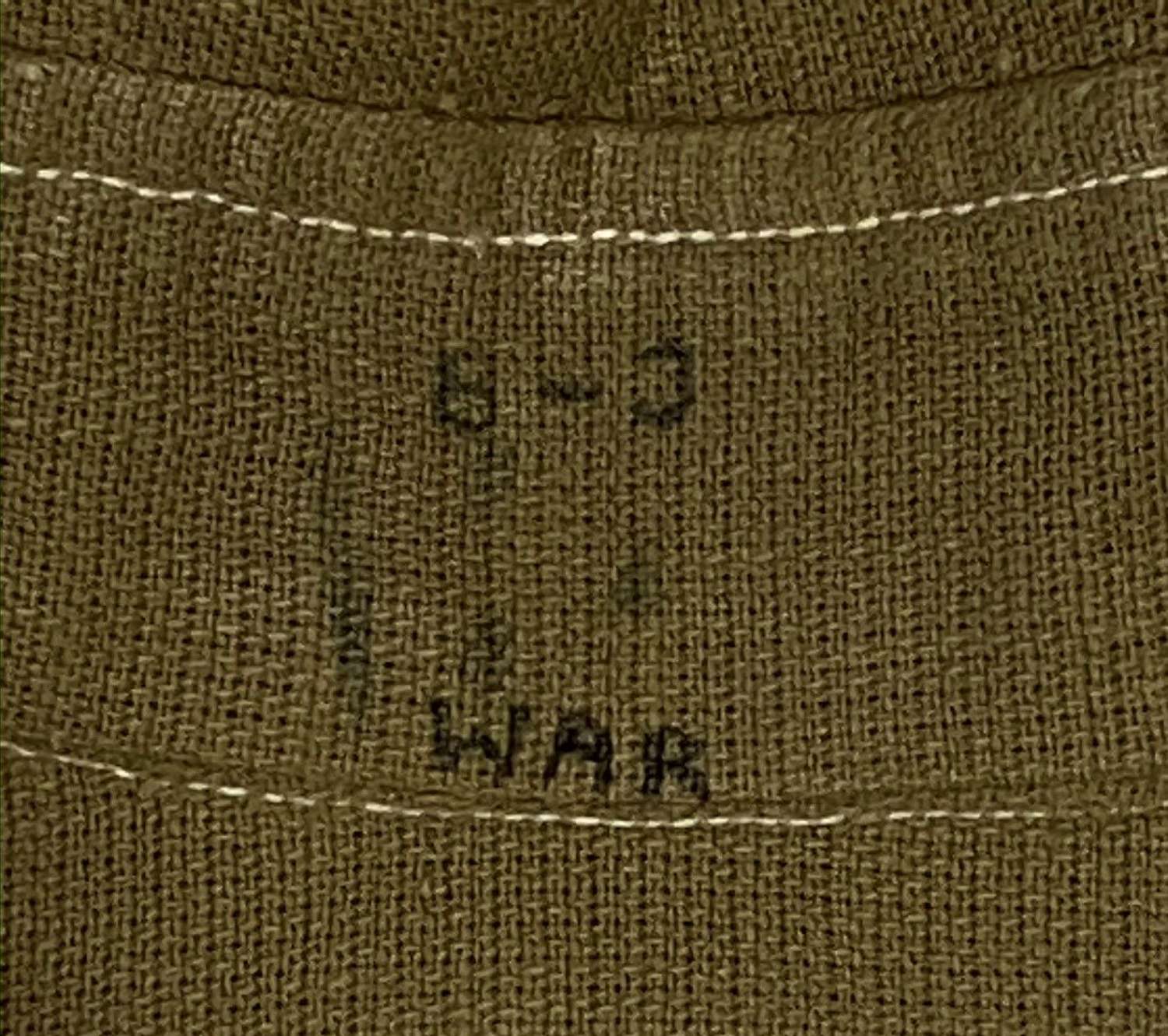 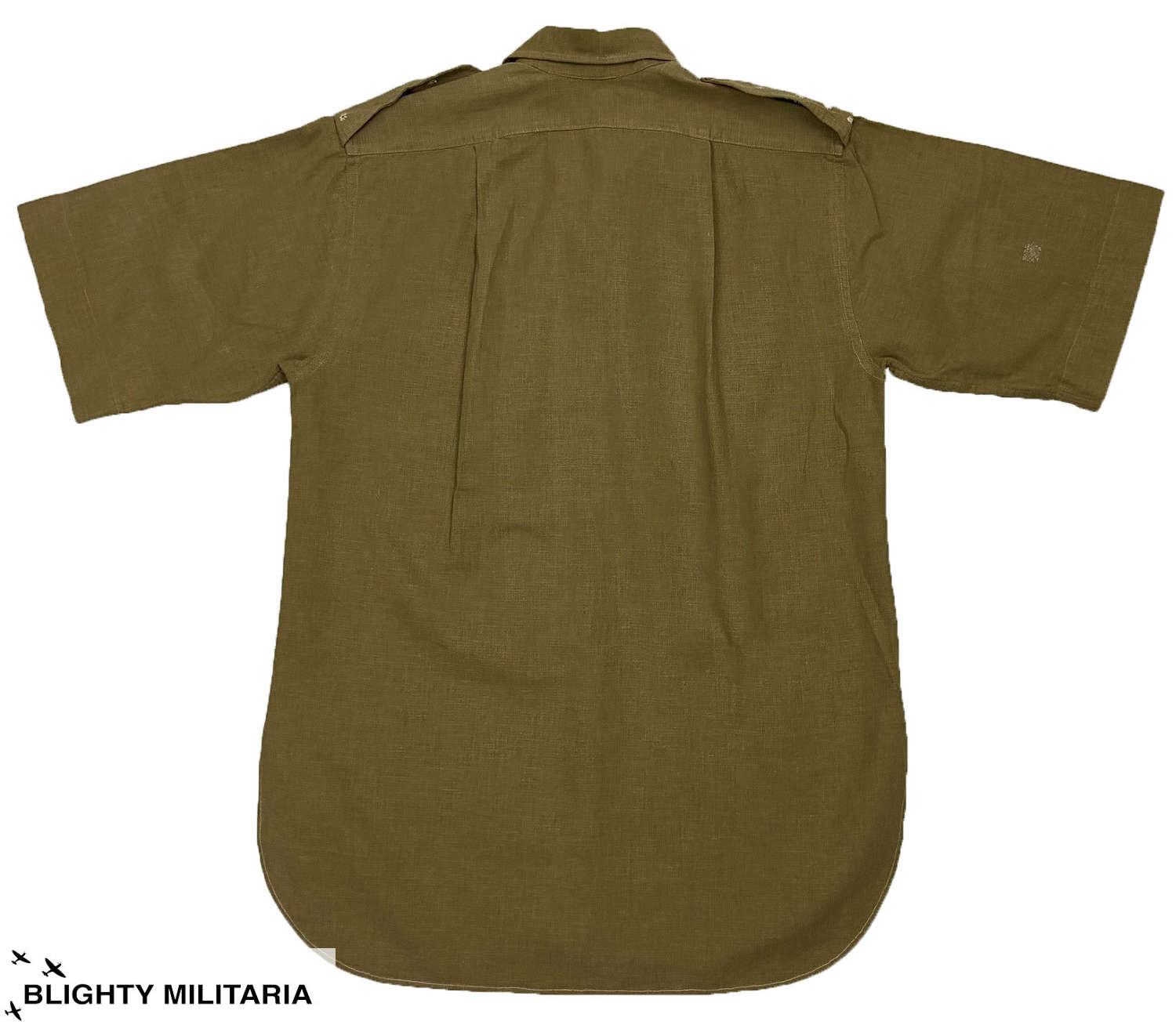 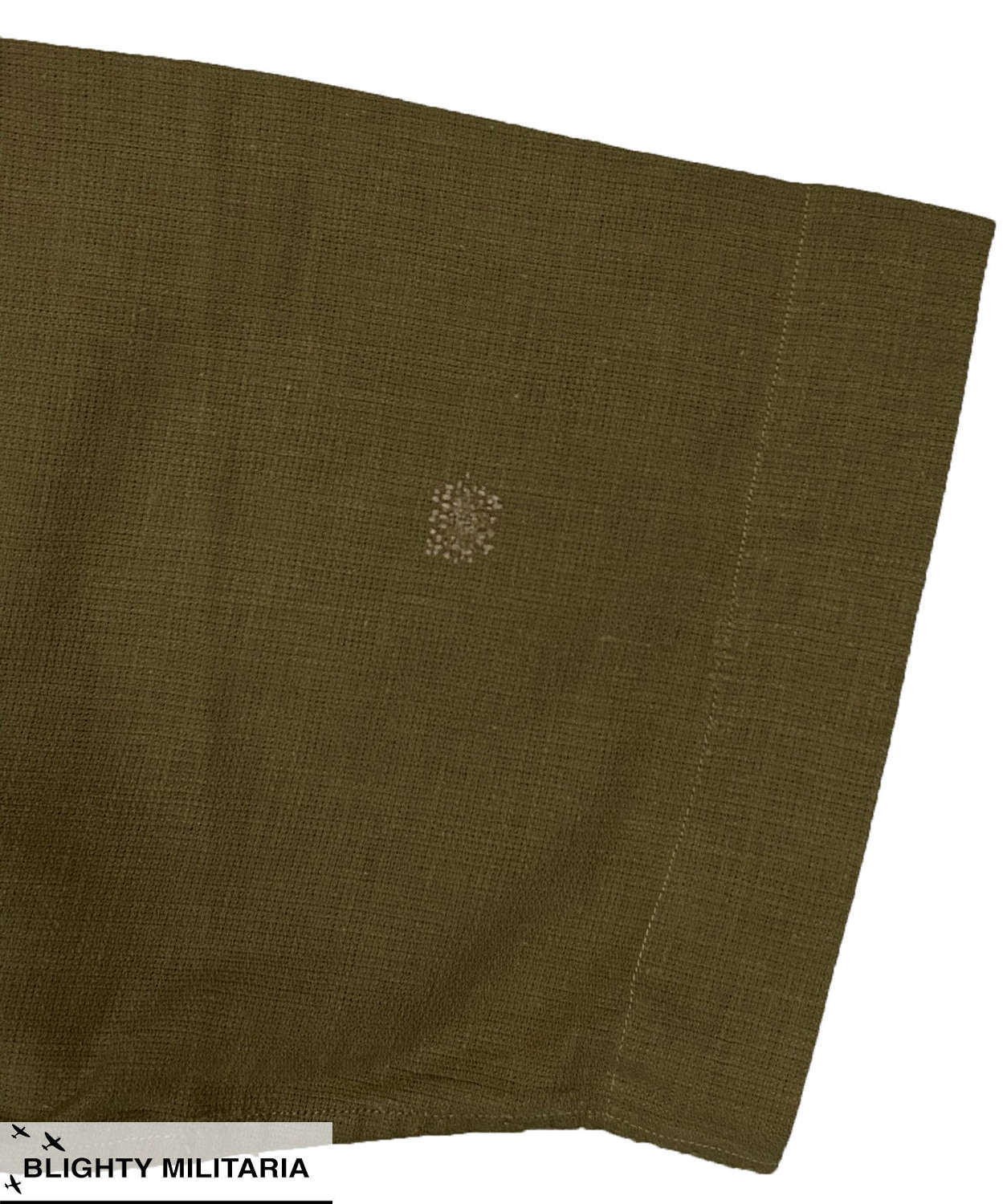