The jacket features a chromium plated waist buckle which is held on with two brass buttons as are often found on early manufactured items. As well as this the jacket is fitted with a set of butterscotch coloured revolving shank buttons which are held in place with metal split rings.

Sadly the original label is no longer present although there is clear evidence of where it was originally attached. The jacket is a small size which should fit a 38 - 40"" chest well and when laid flat it measures -

The jacket is in good condition and has clearly been used and laundered which have given it a great fade. There is a mark to the front and some other signs of wear and use but overall the jacket is very wearable and there are no serious flaws. Please take time to study the pictures before purchasing and bear in mind that this is a pre-worn, vintage work jacket which may have small issues commensurate with age. 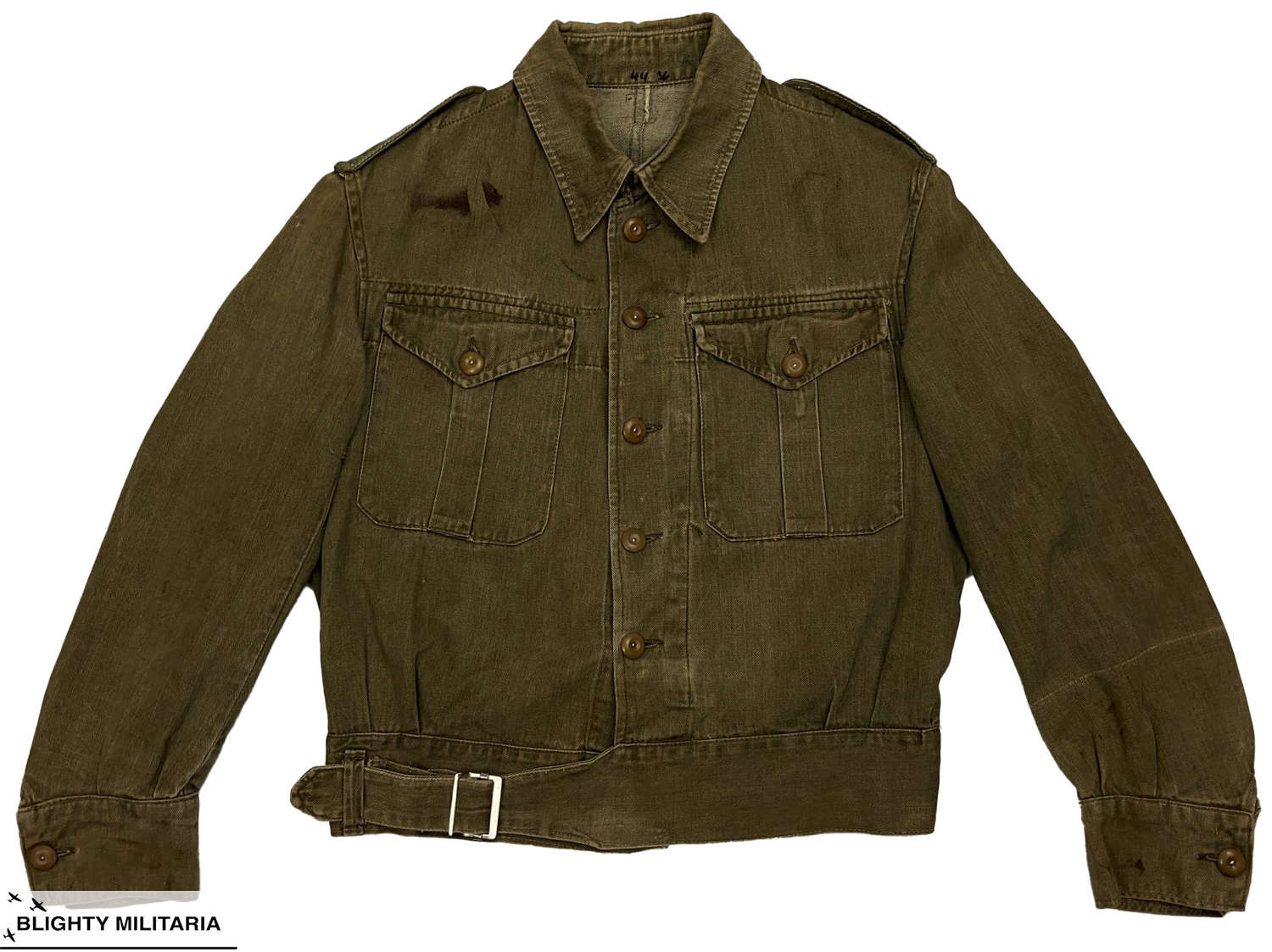 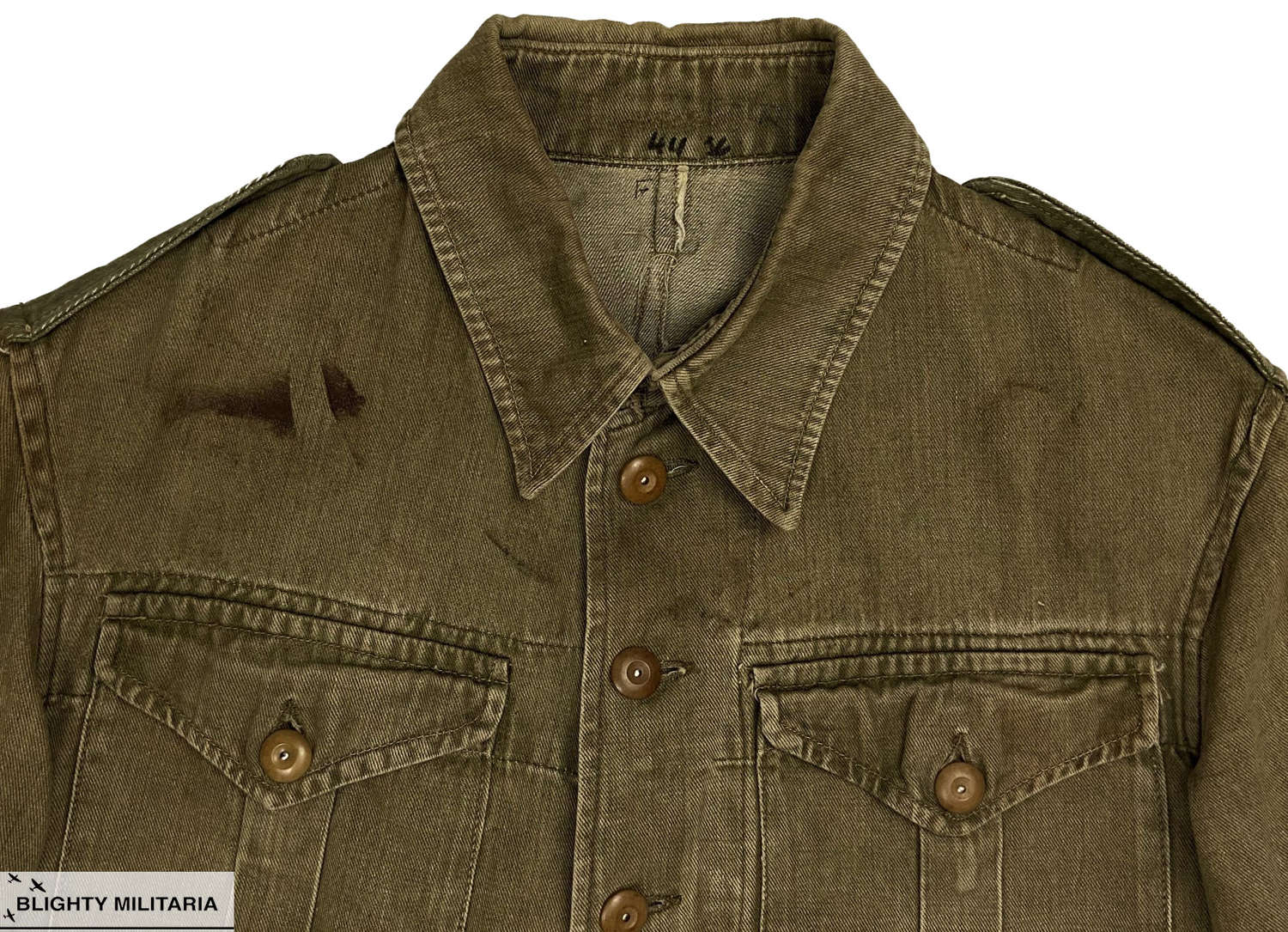 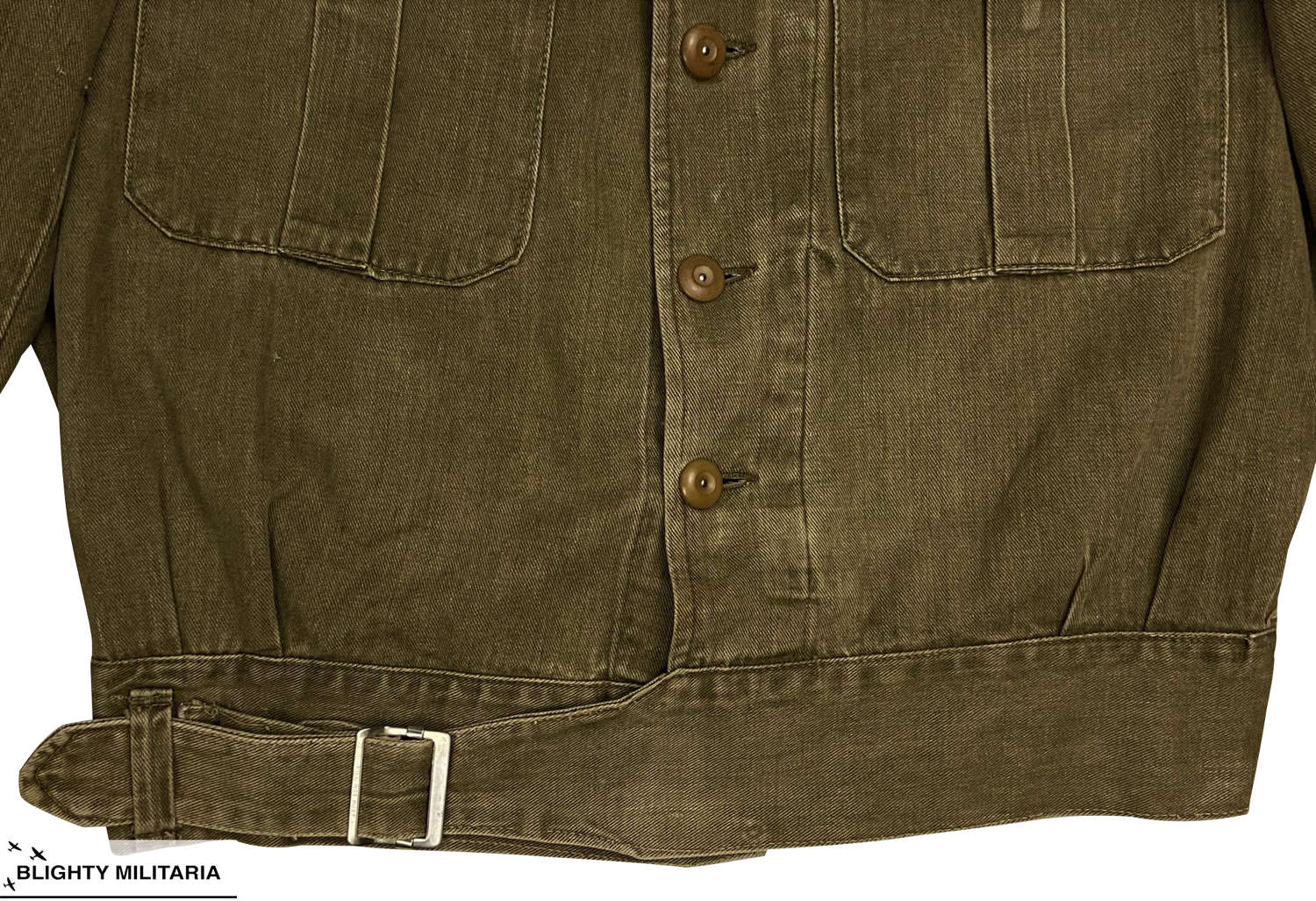 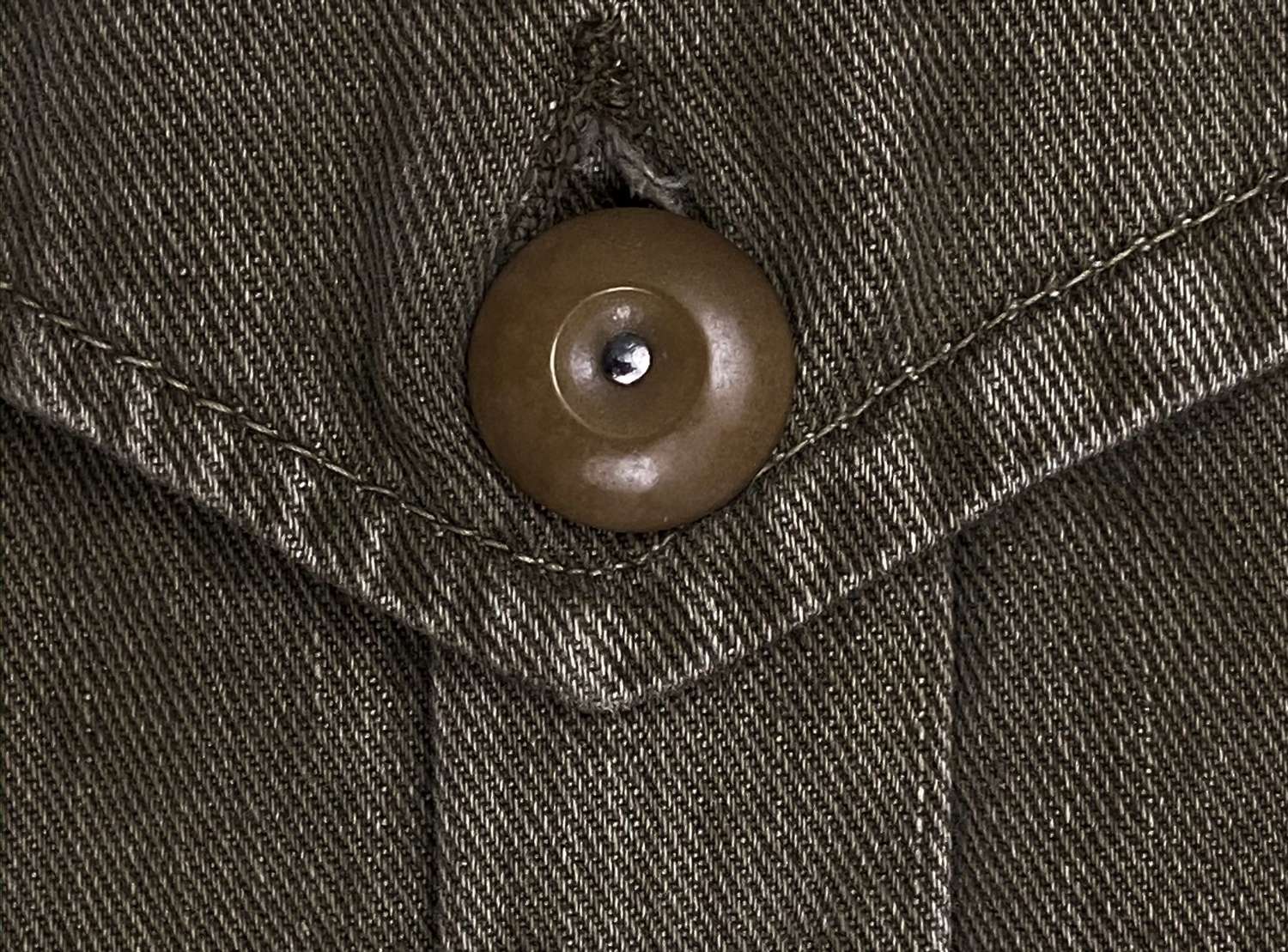 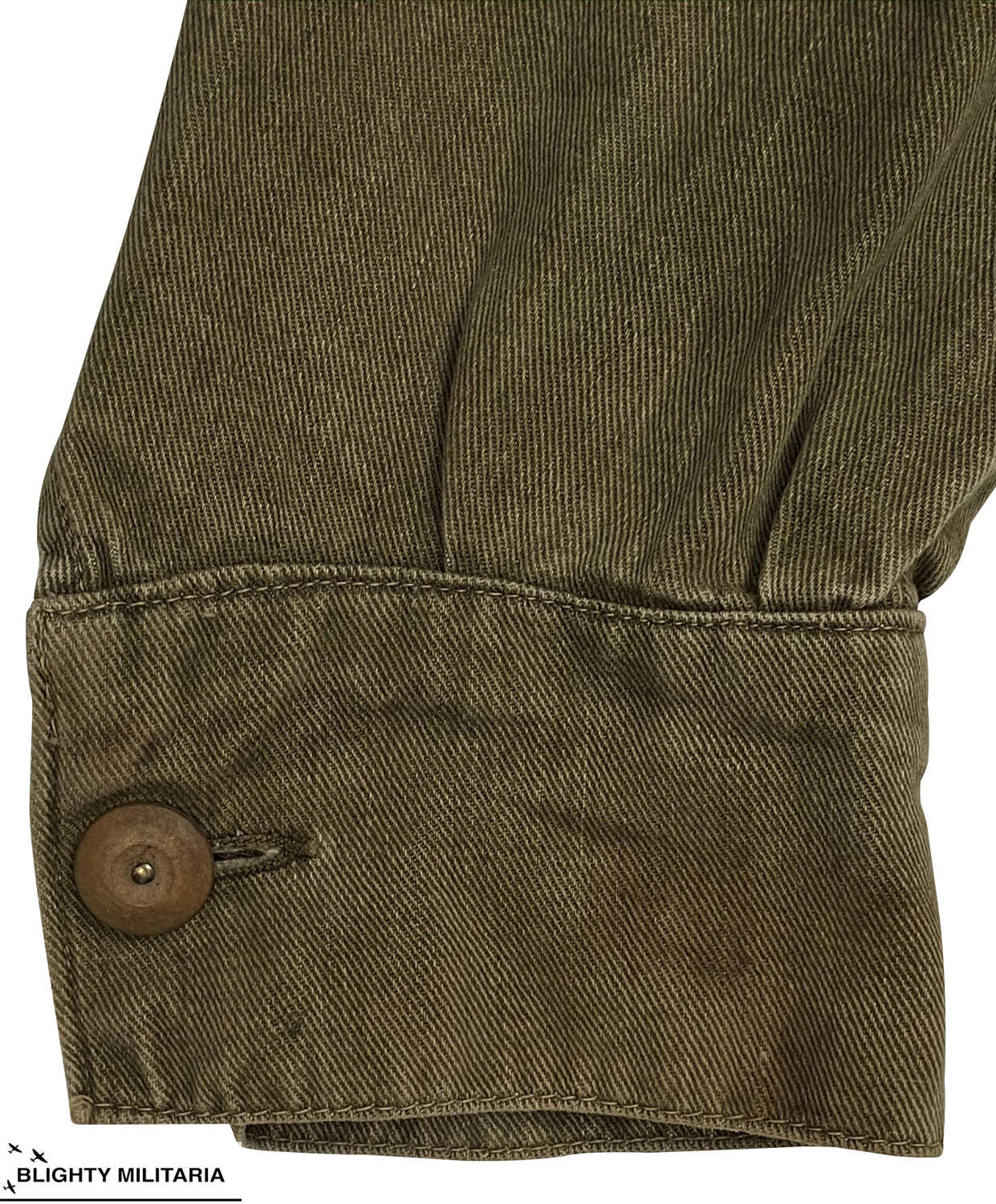 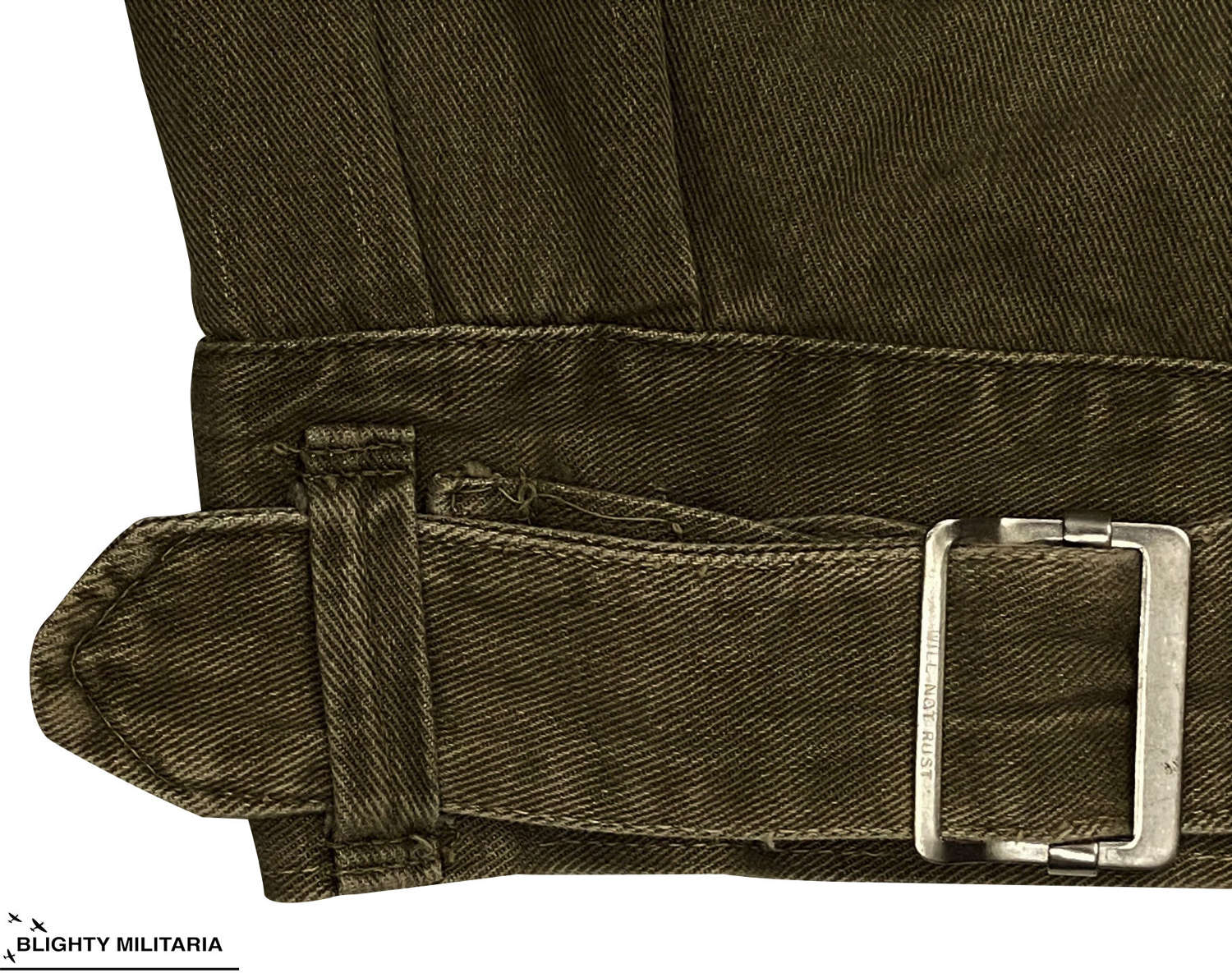 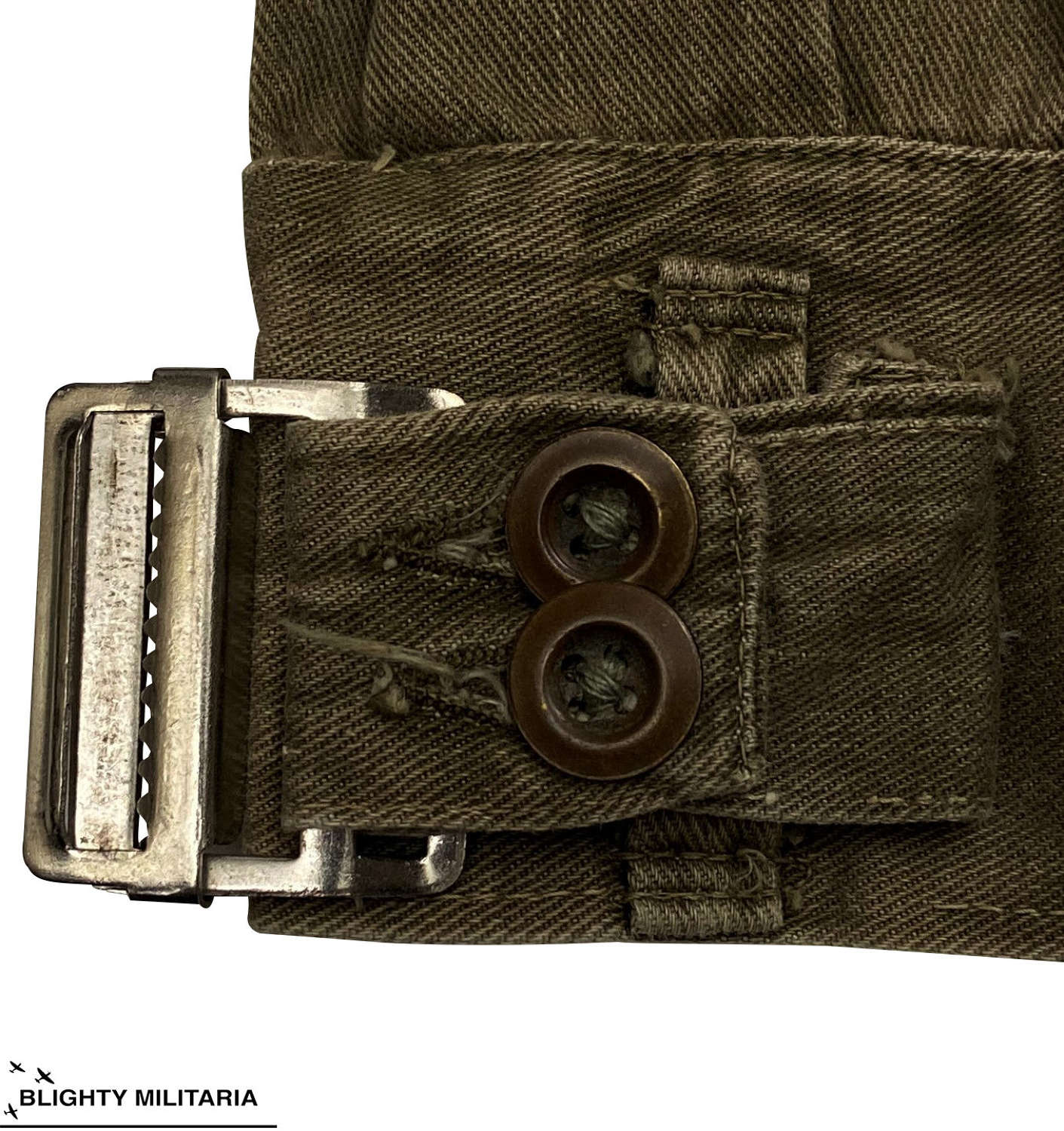 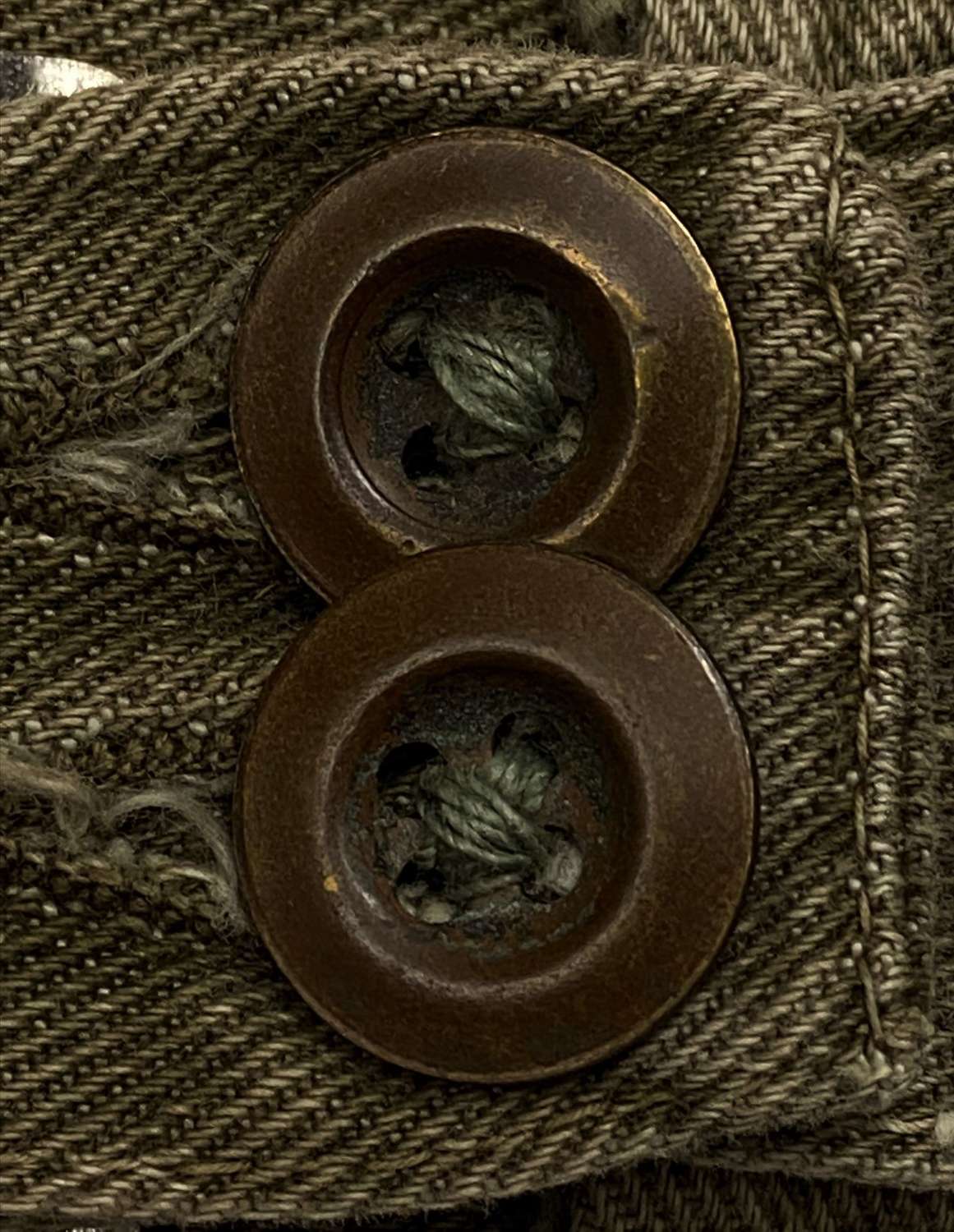 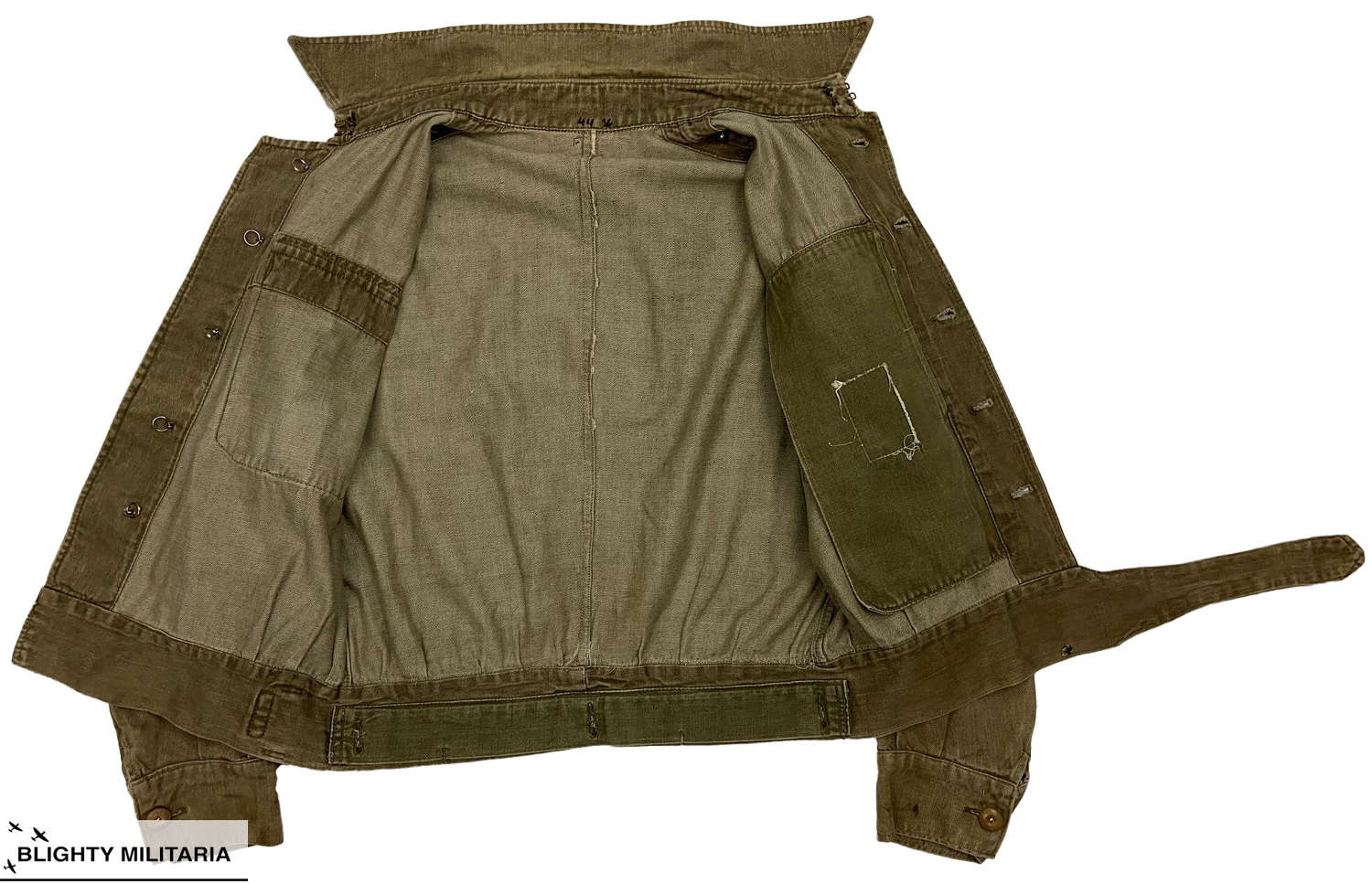 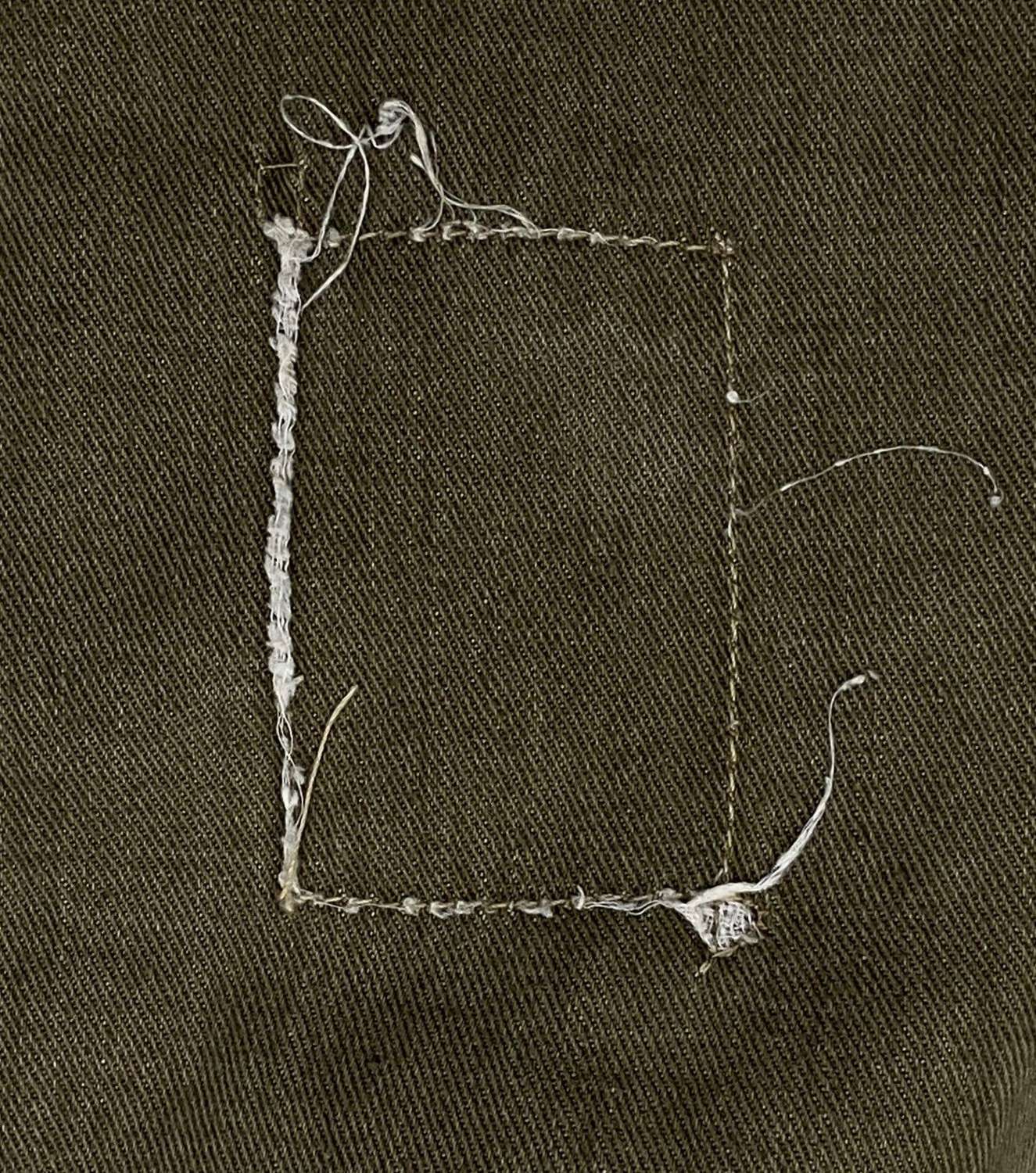 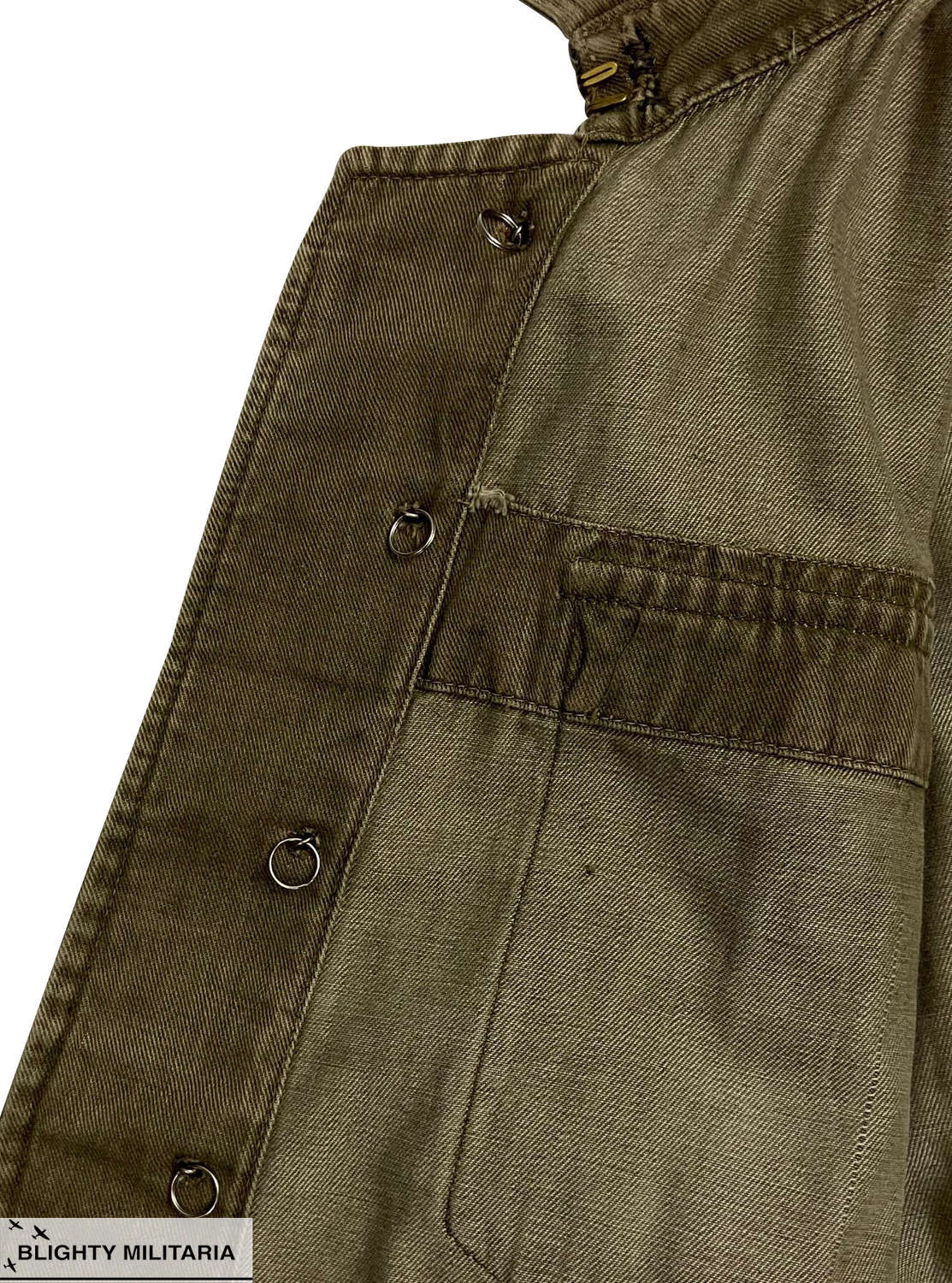 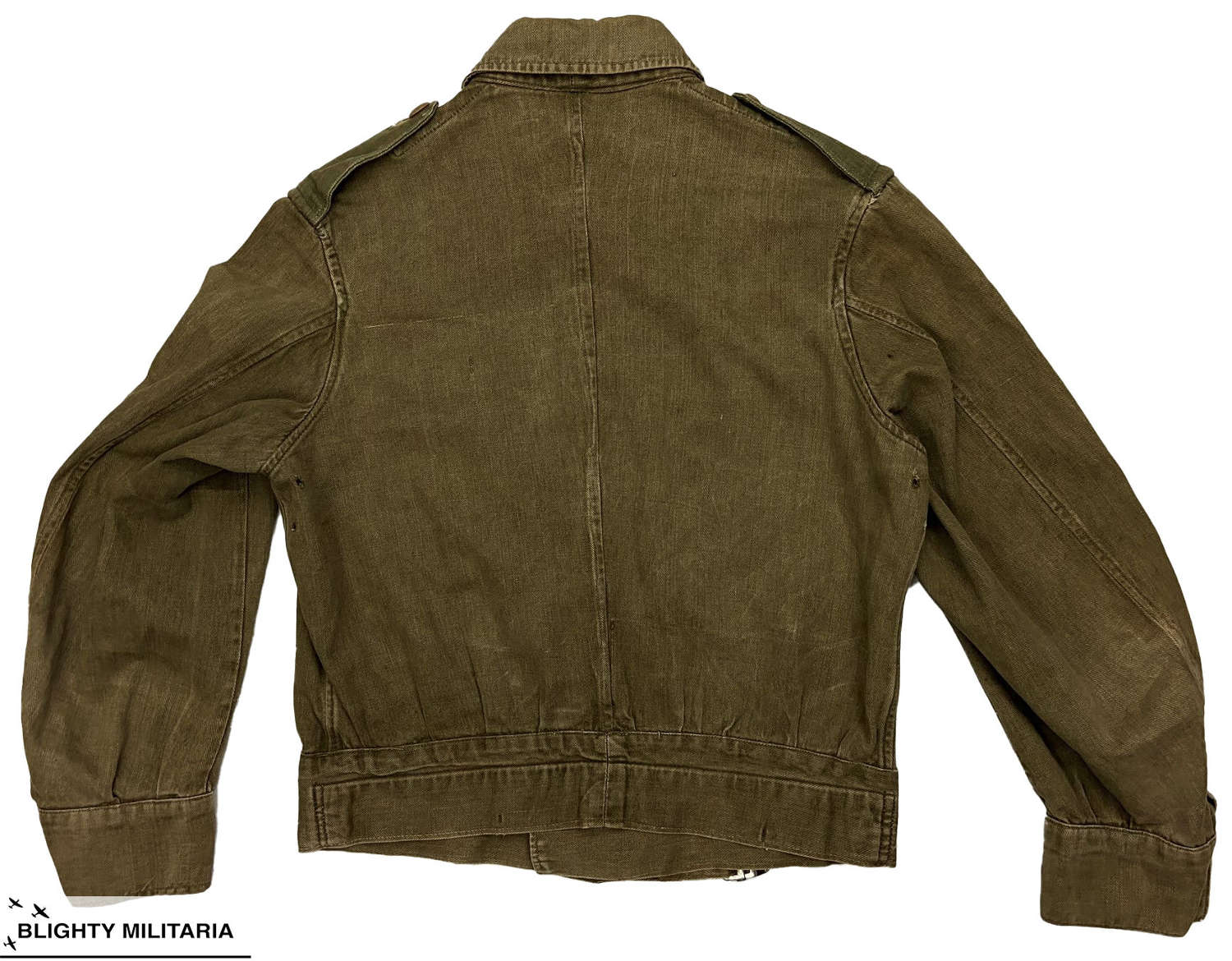 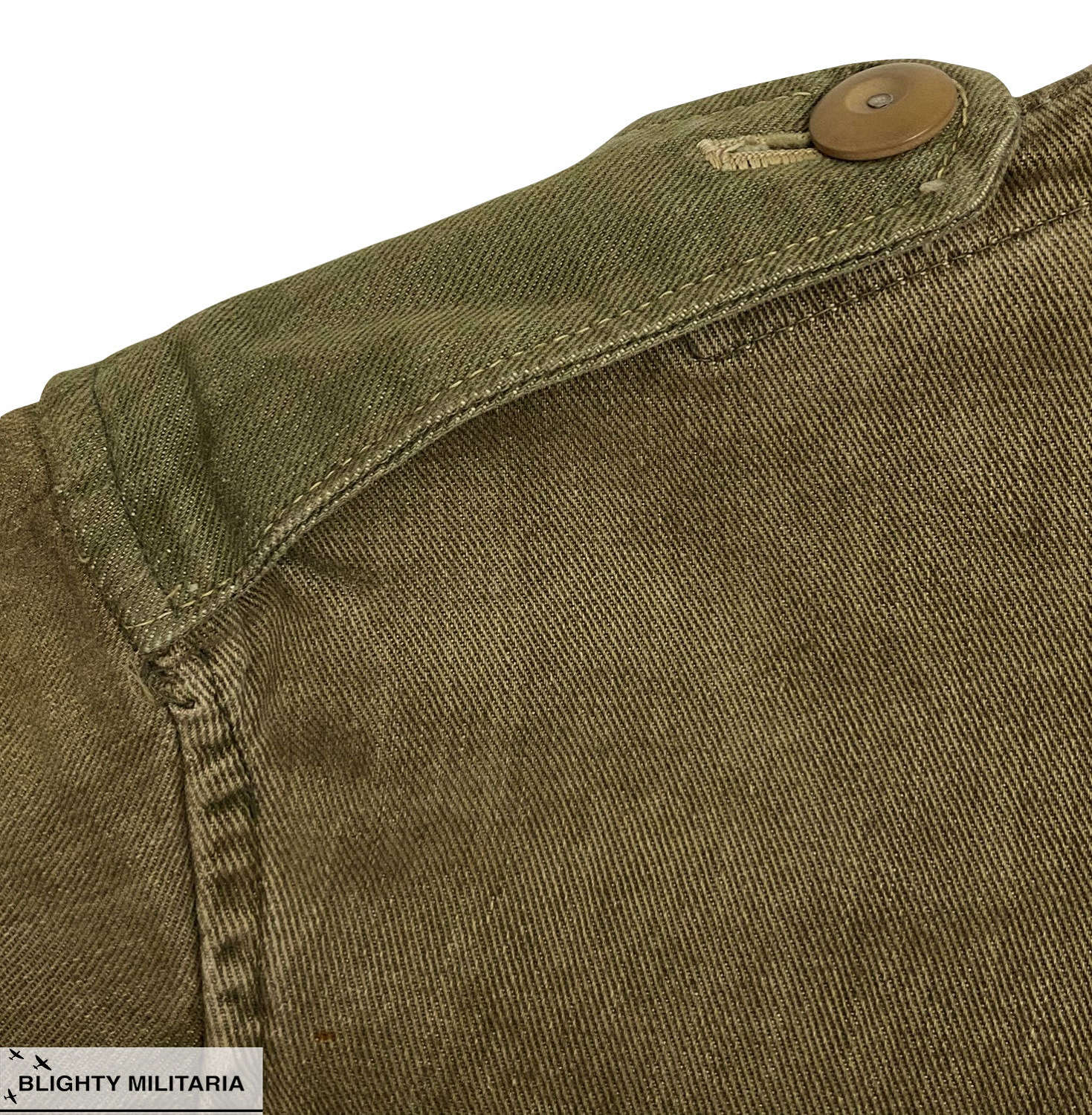