A stunning unissued British Army winter tank suit dated 1945 and in a size No 3.

These suits were issued to British Troops in the winter of 1944-45 to a variety of armoured units and feature heavily in photographs of the period. They were often referred to as 'Zoot Suits' at the time and in the post-war years as the 'Pixie Suit'. Whilst production carried on in the post-war period, this suit is a scarce wartime manufactured example. Typical traits of wartime suits are the brass 'Lightning' branded zippers which fasten the front and the green plastic buttons used to secure the chest flap behind these. The original brace straps are still present to the interior and have not been removed as is often found with these suits. The original waist belt is also present which again is often missing.

The suit is typical of tank suits and features the original manufacturer's label in the right hand sleeve. It states the size as ‘Size No. 3’ which will fit up to a 36-38” chest and a 32” waist. The 1945 date is present as is the War Department broad arrow marking.

The suit is in stunning condition and has clearly never been issued or worn. It is still very fresh and bright with only very minor signs of age. The only flaw is that the brass parts have tarnished although these could be cleaned up back to their original state with some time and care. Please study the pictures before purchasing.

This would be extremely hard to better and would undoubtedly make a fine addition to any collection. A must have for anyone interested in armoured units who served in North West Europe in 1944 and 1945. 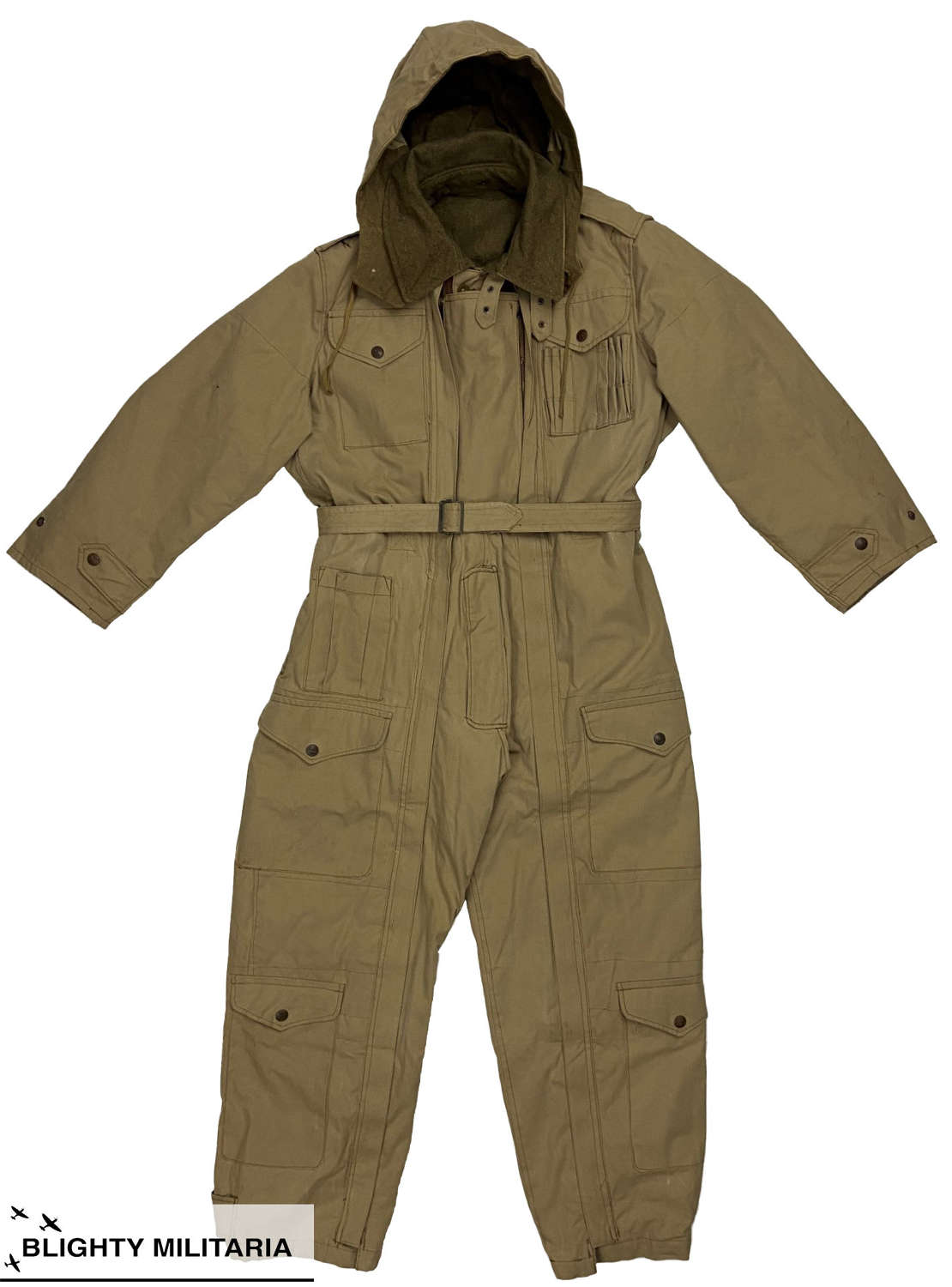 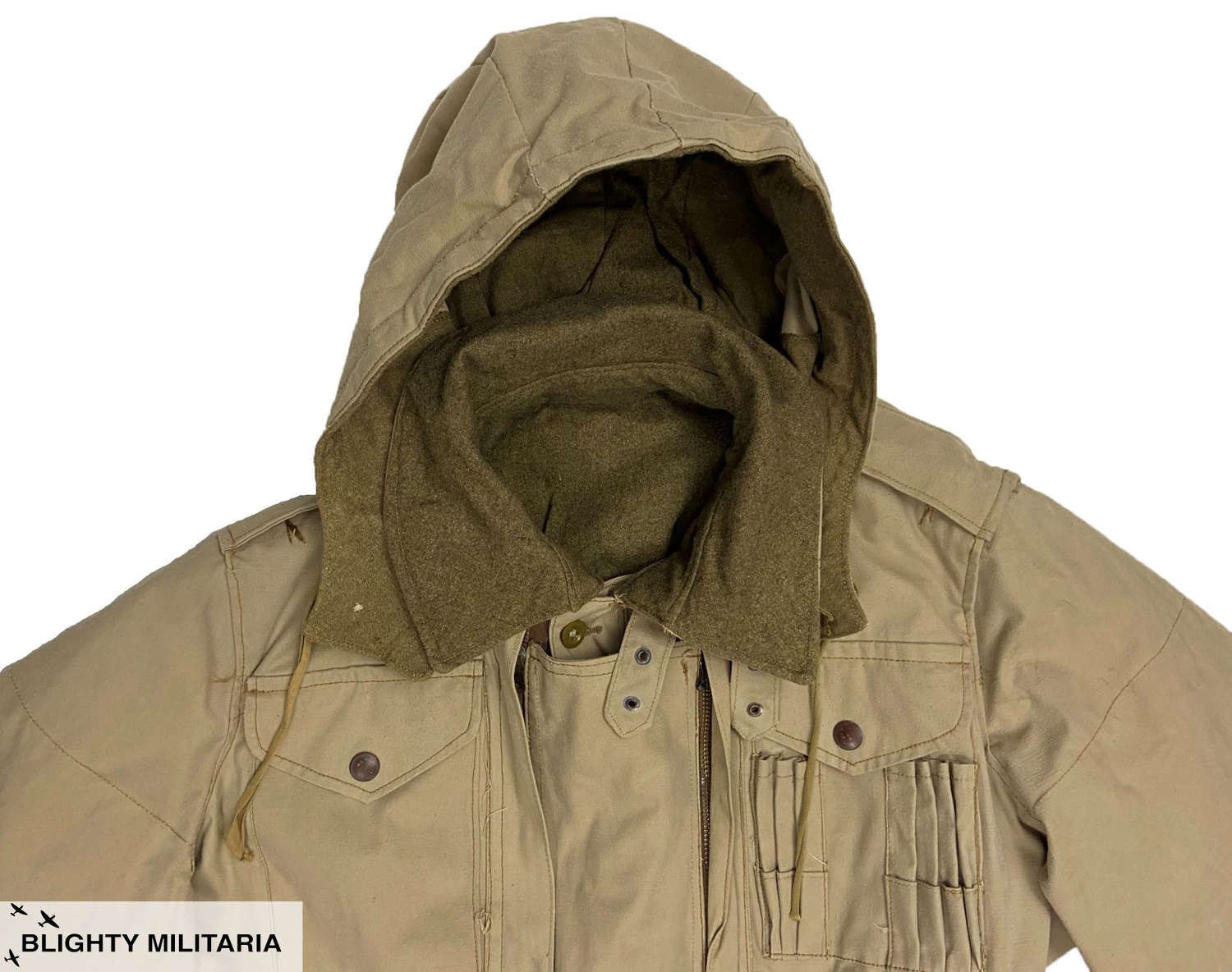 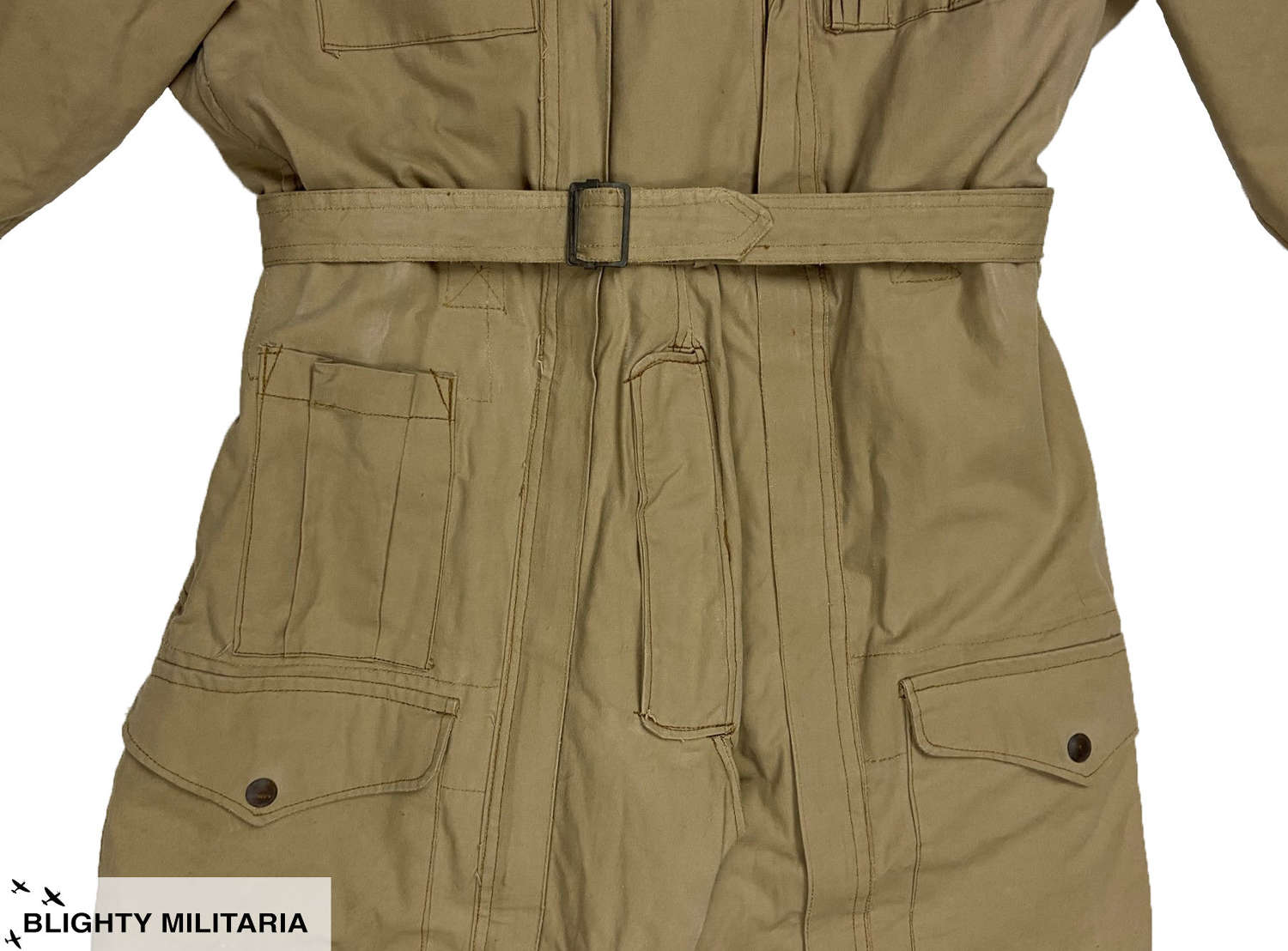 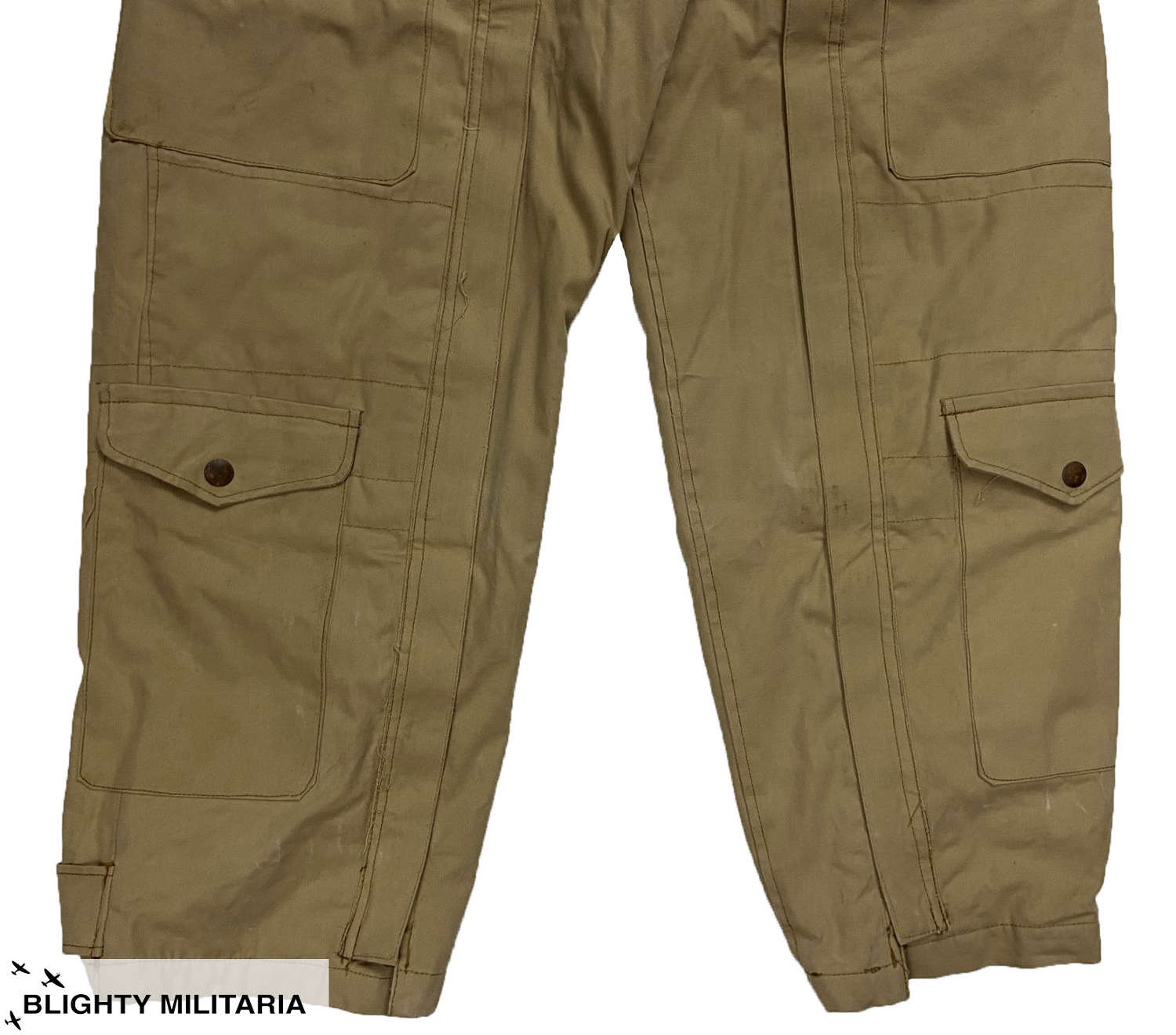 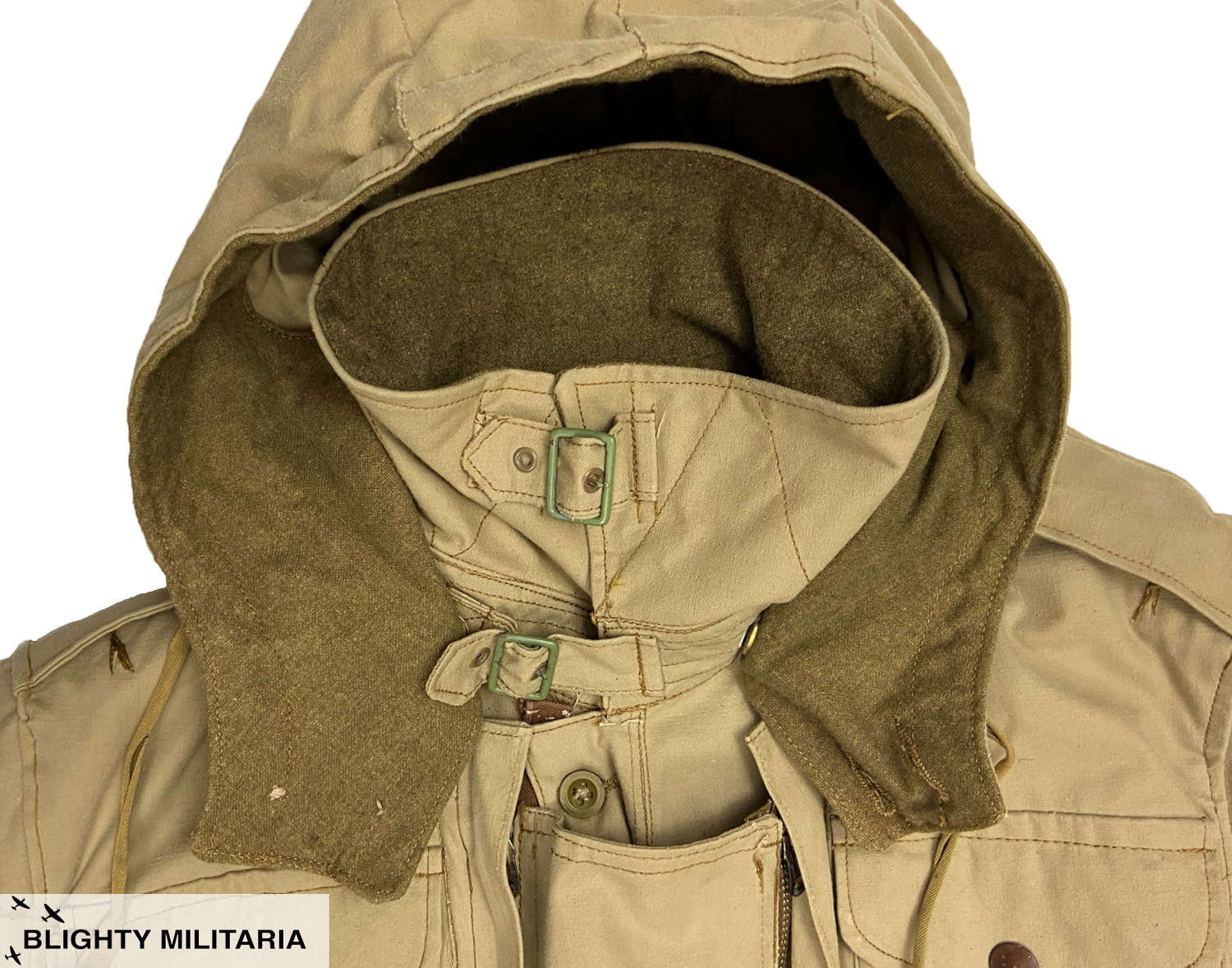 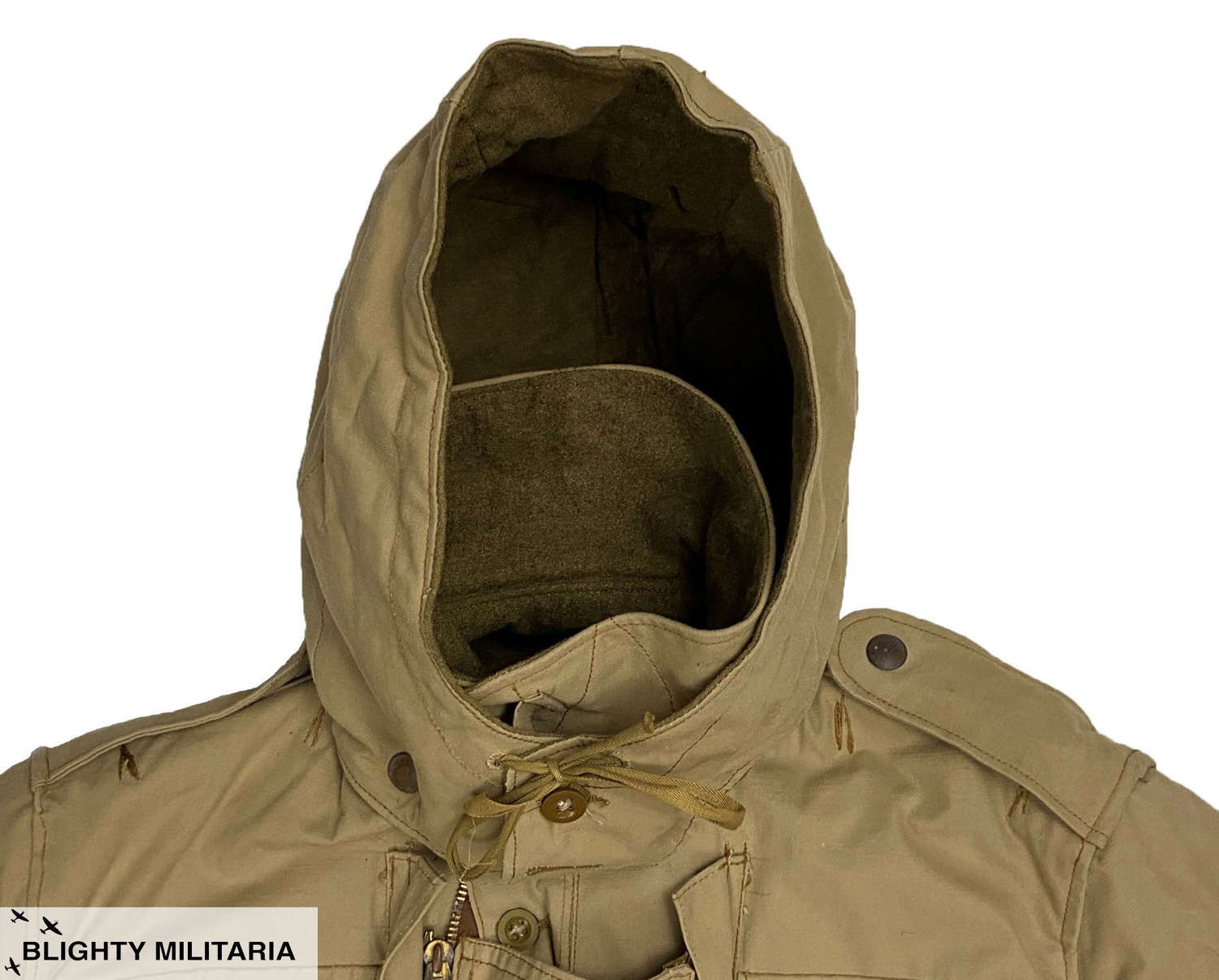 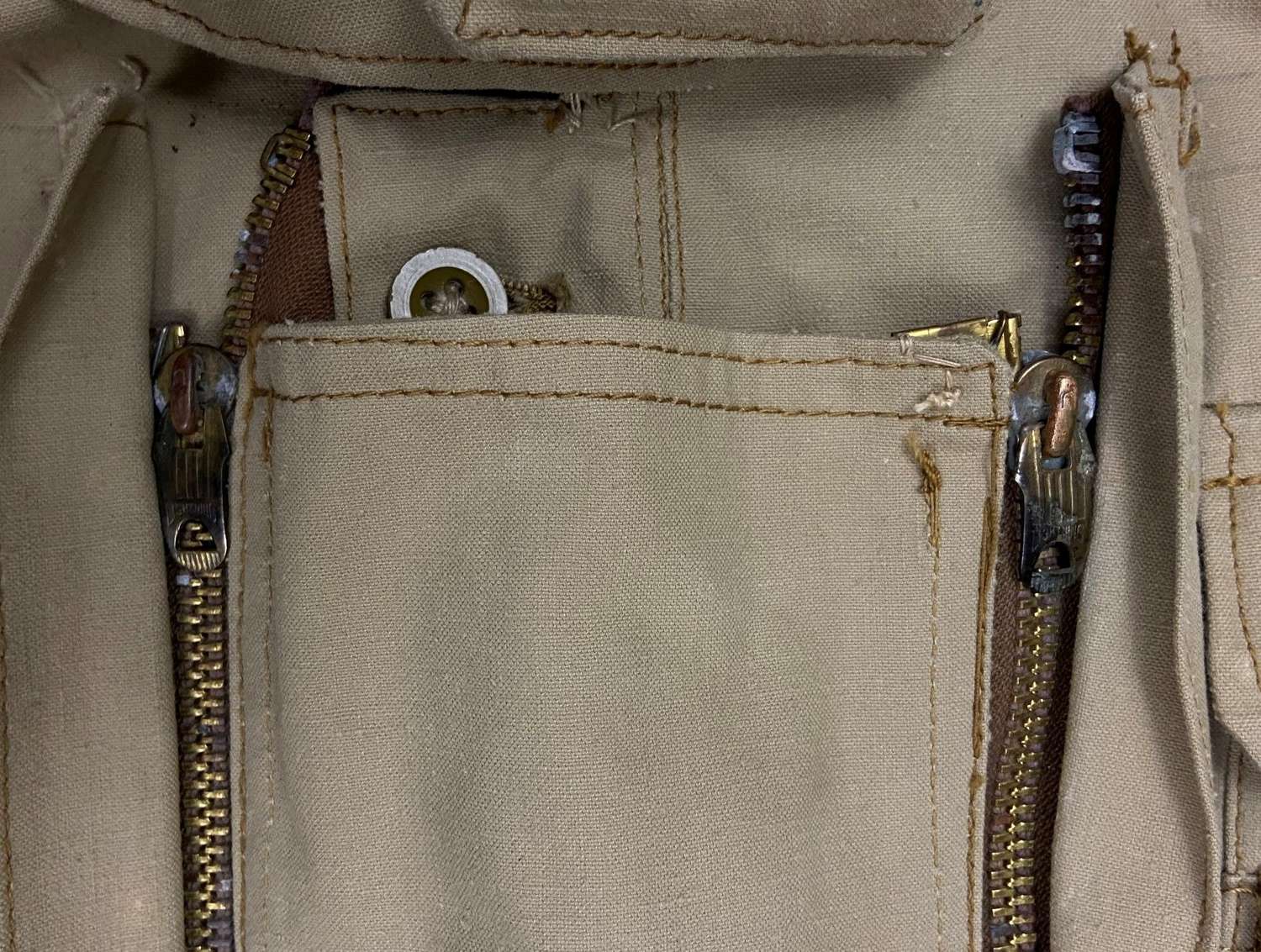 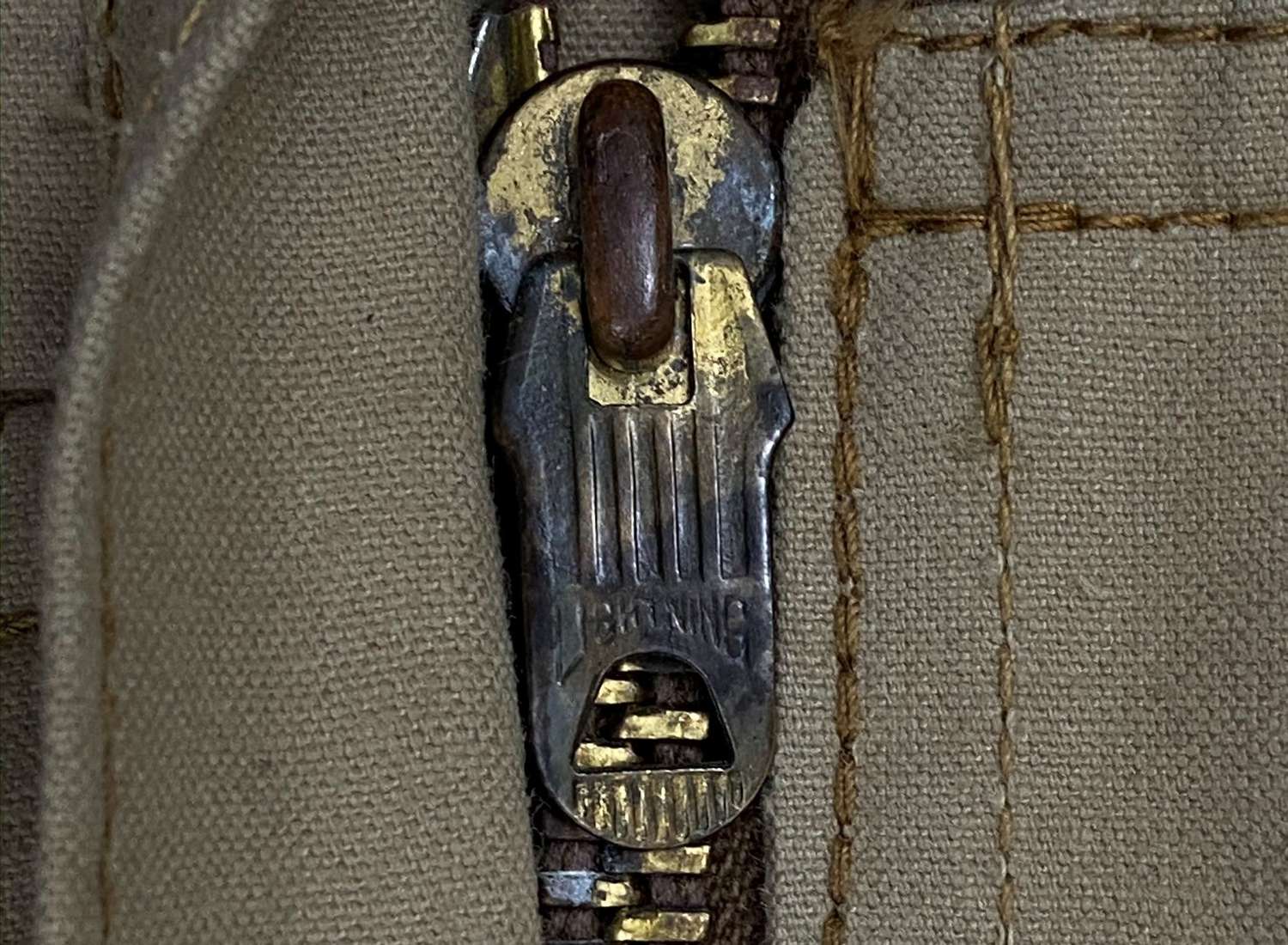 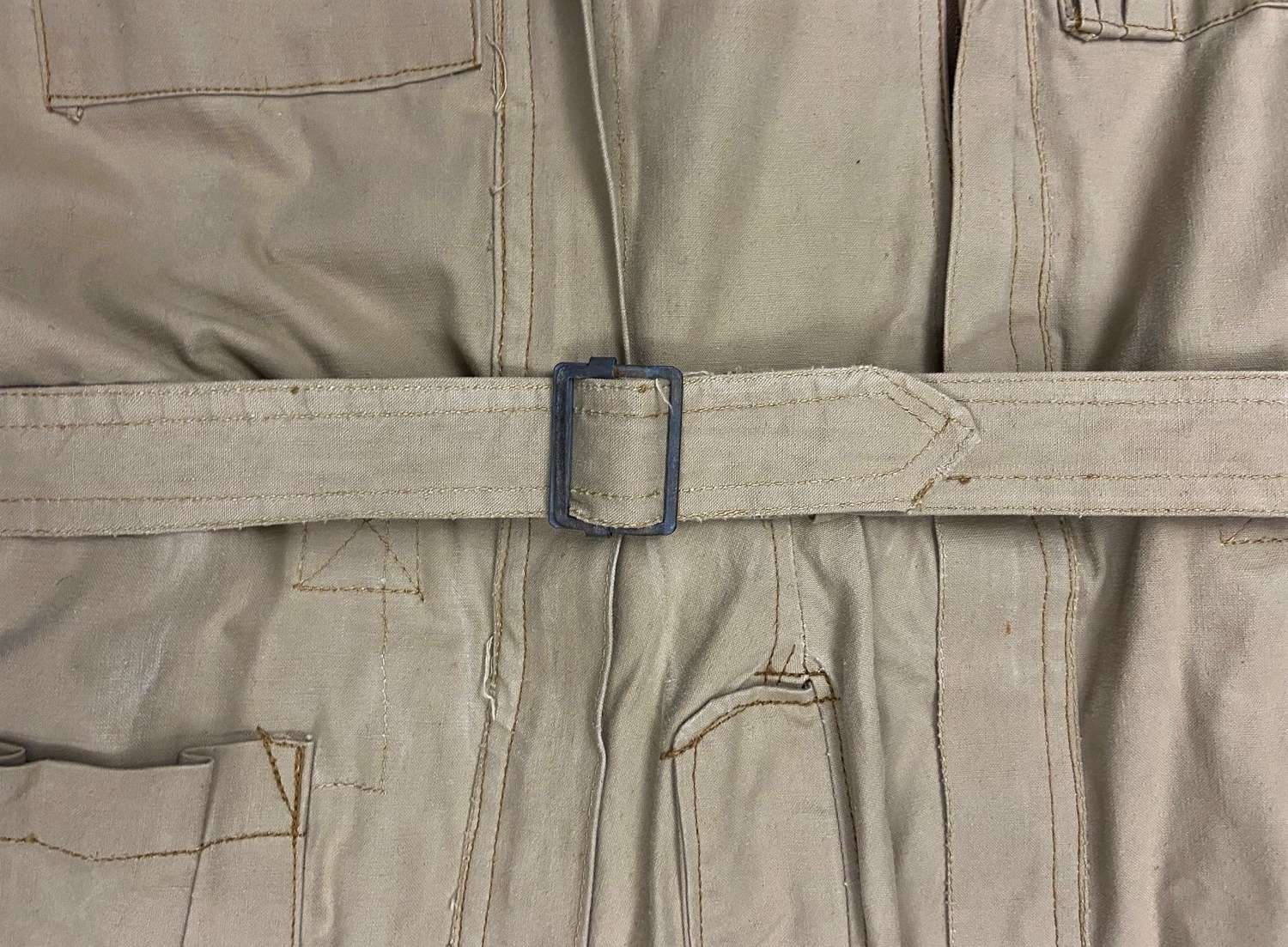 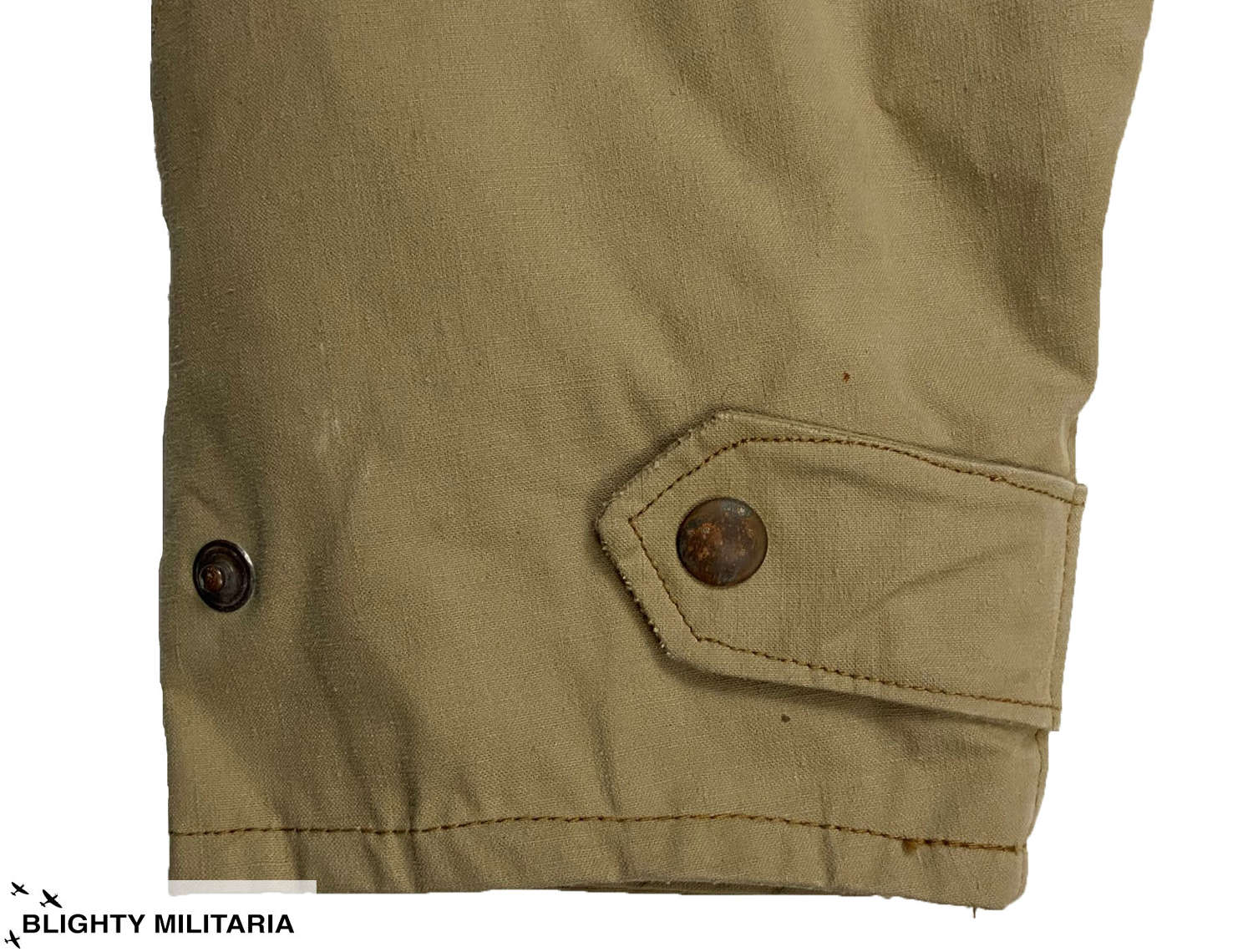 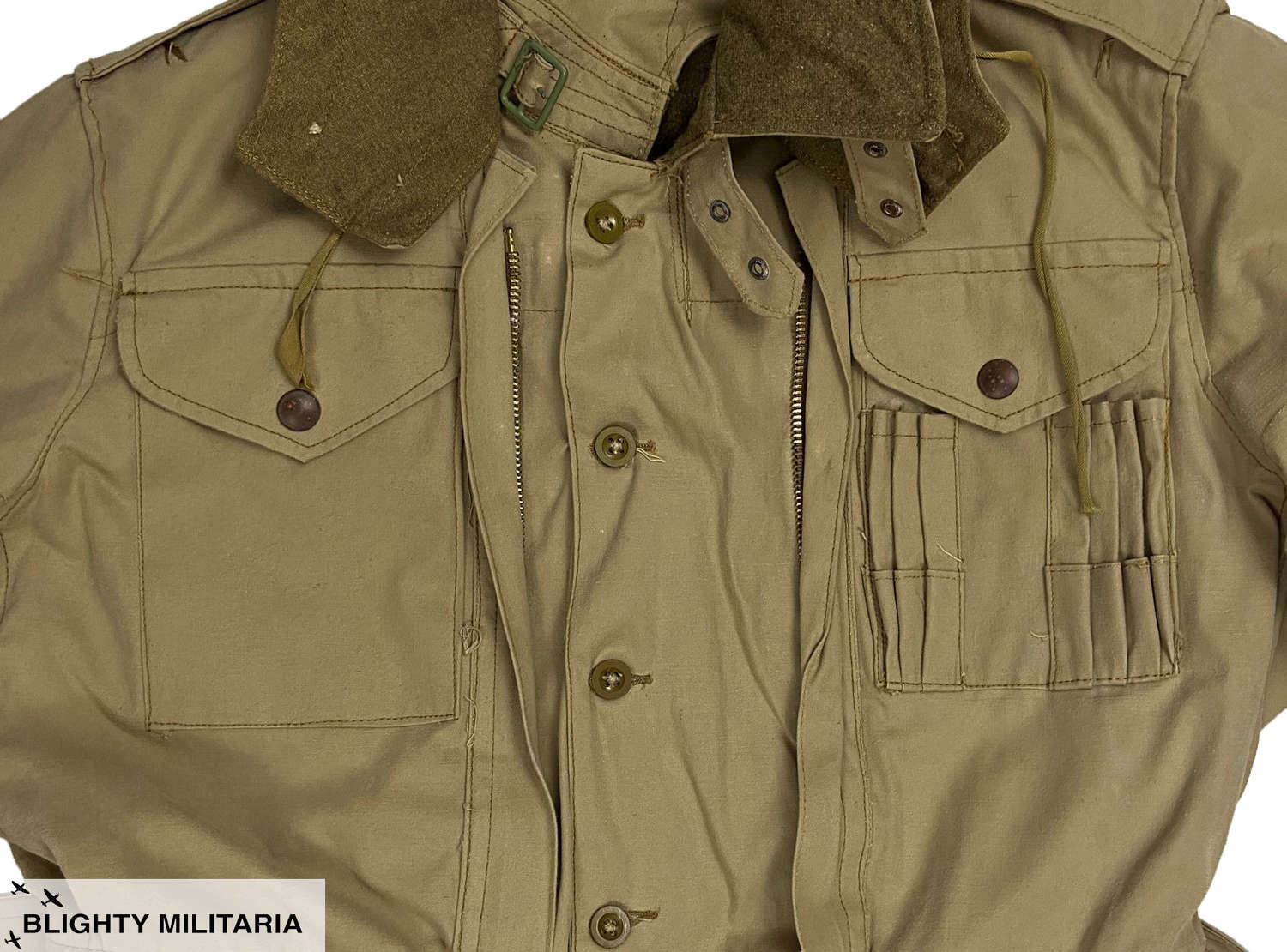 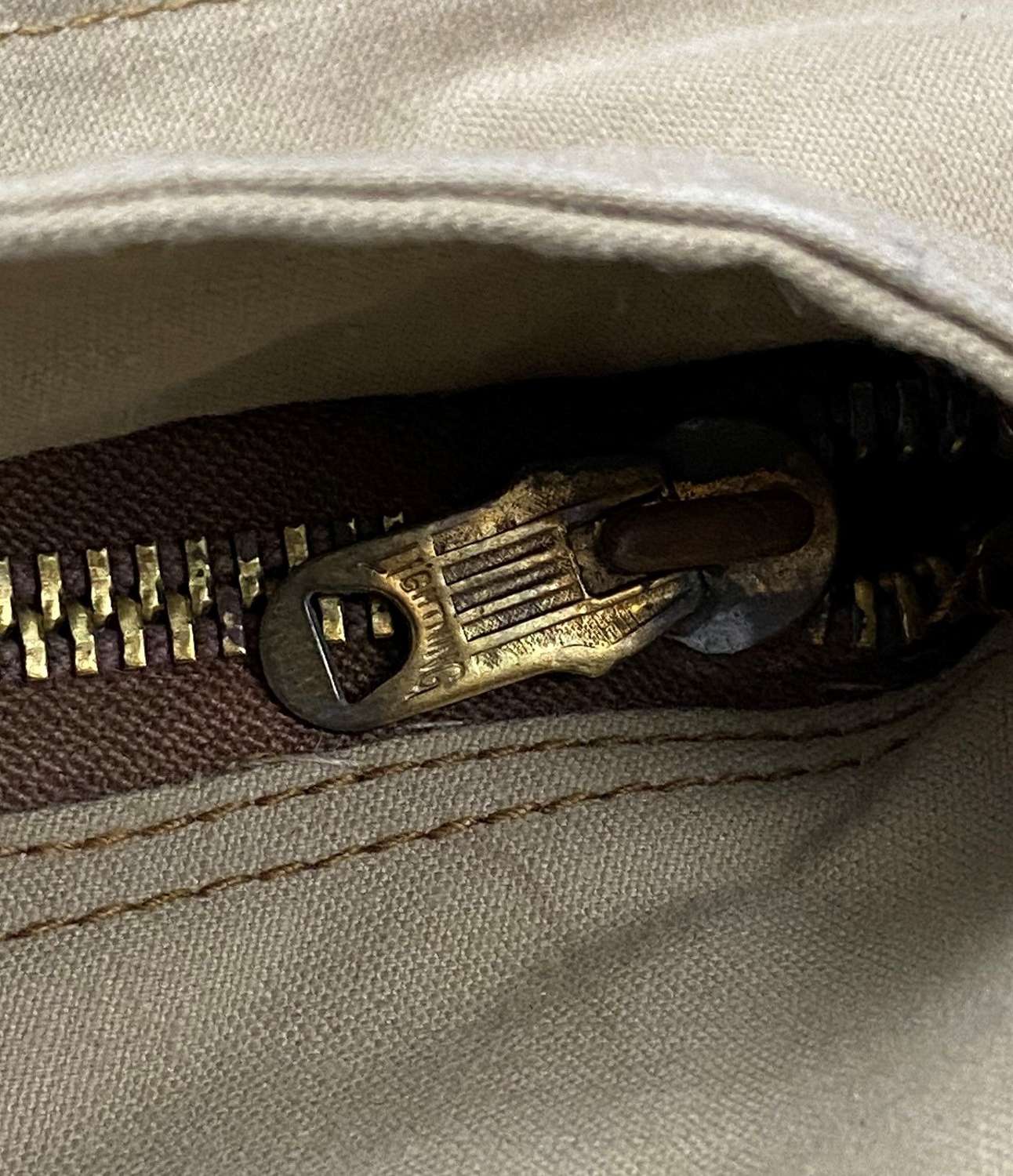 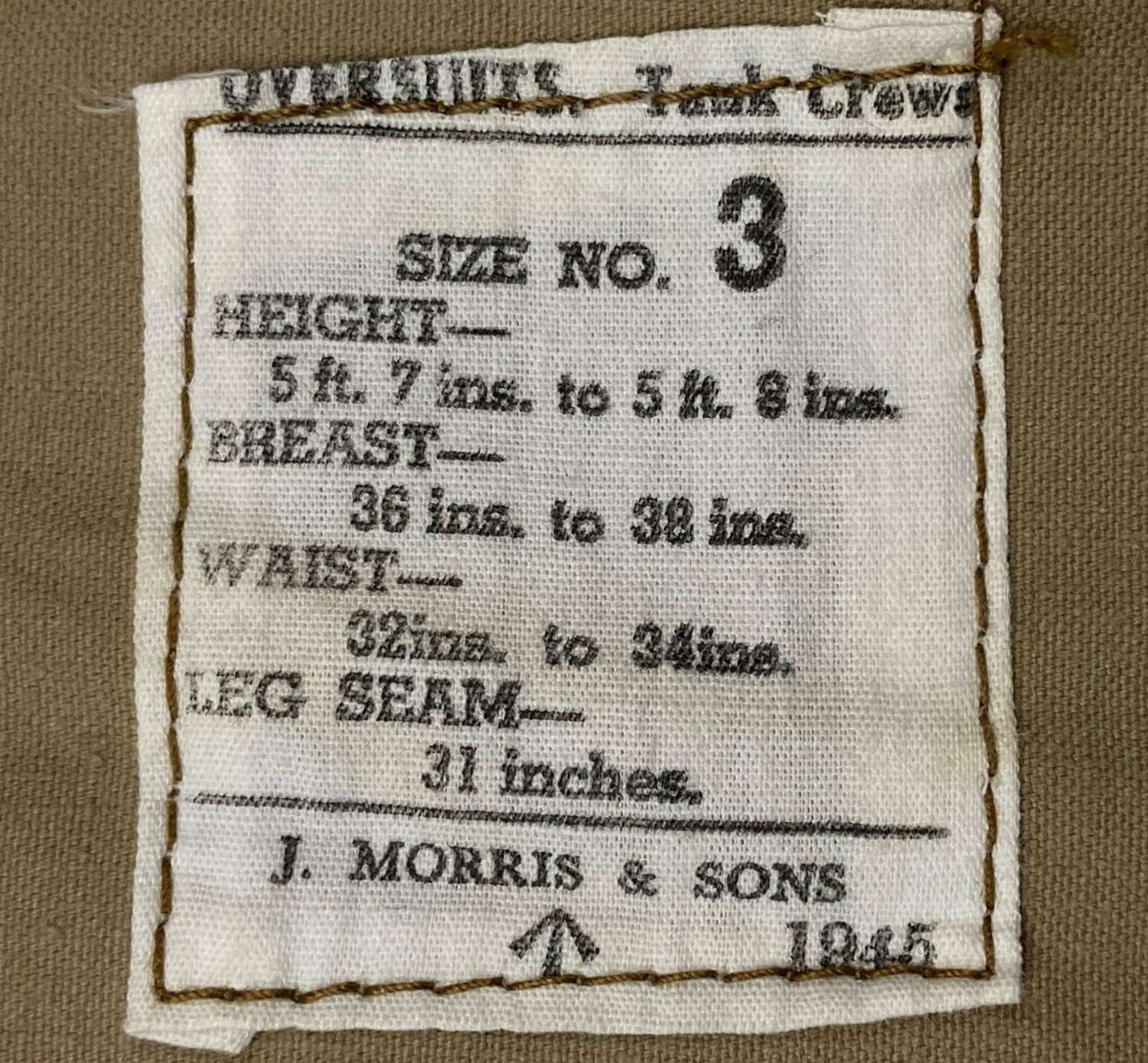 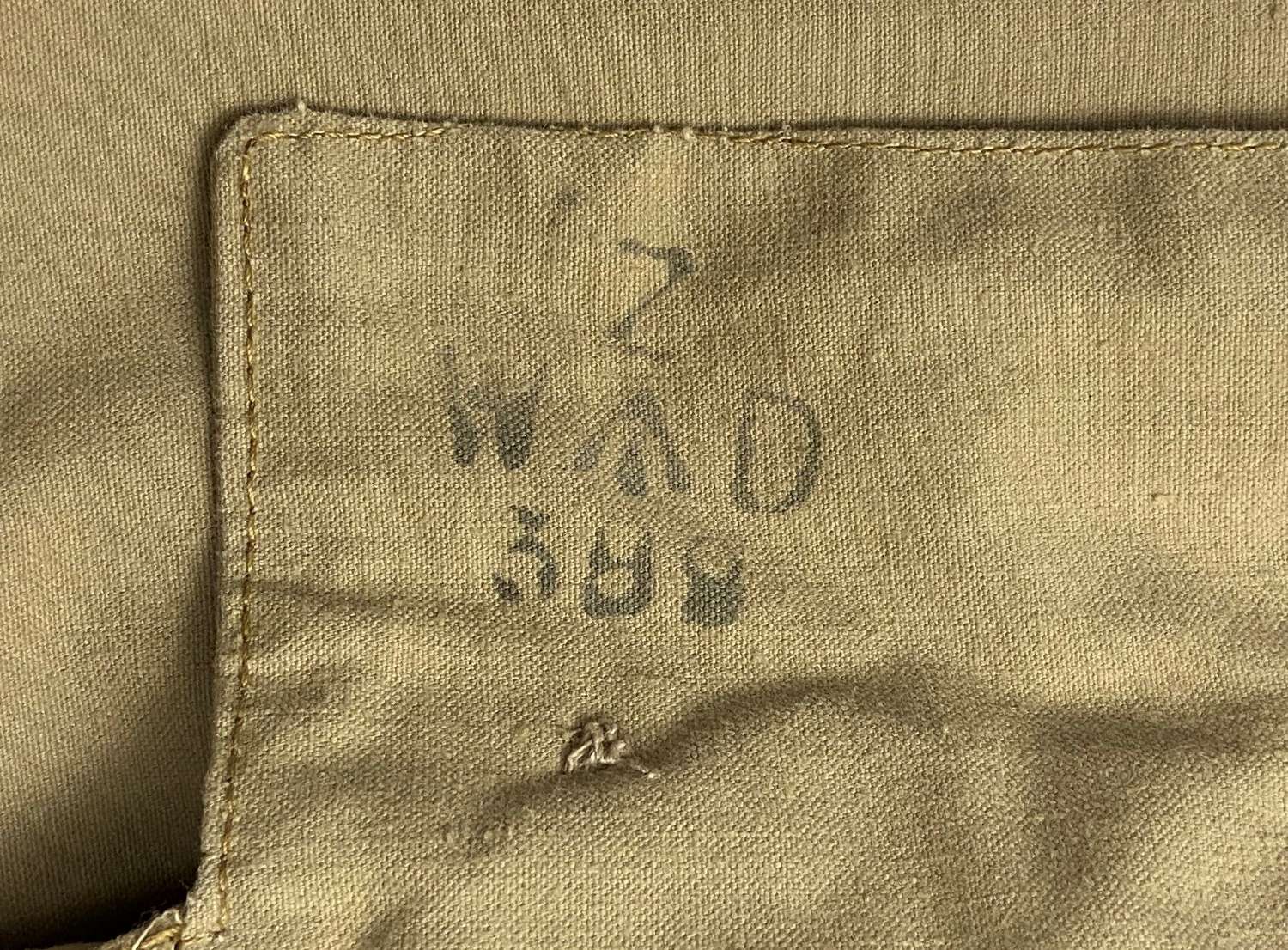 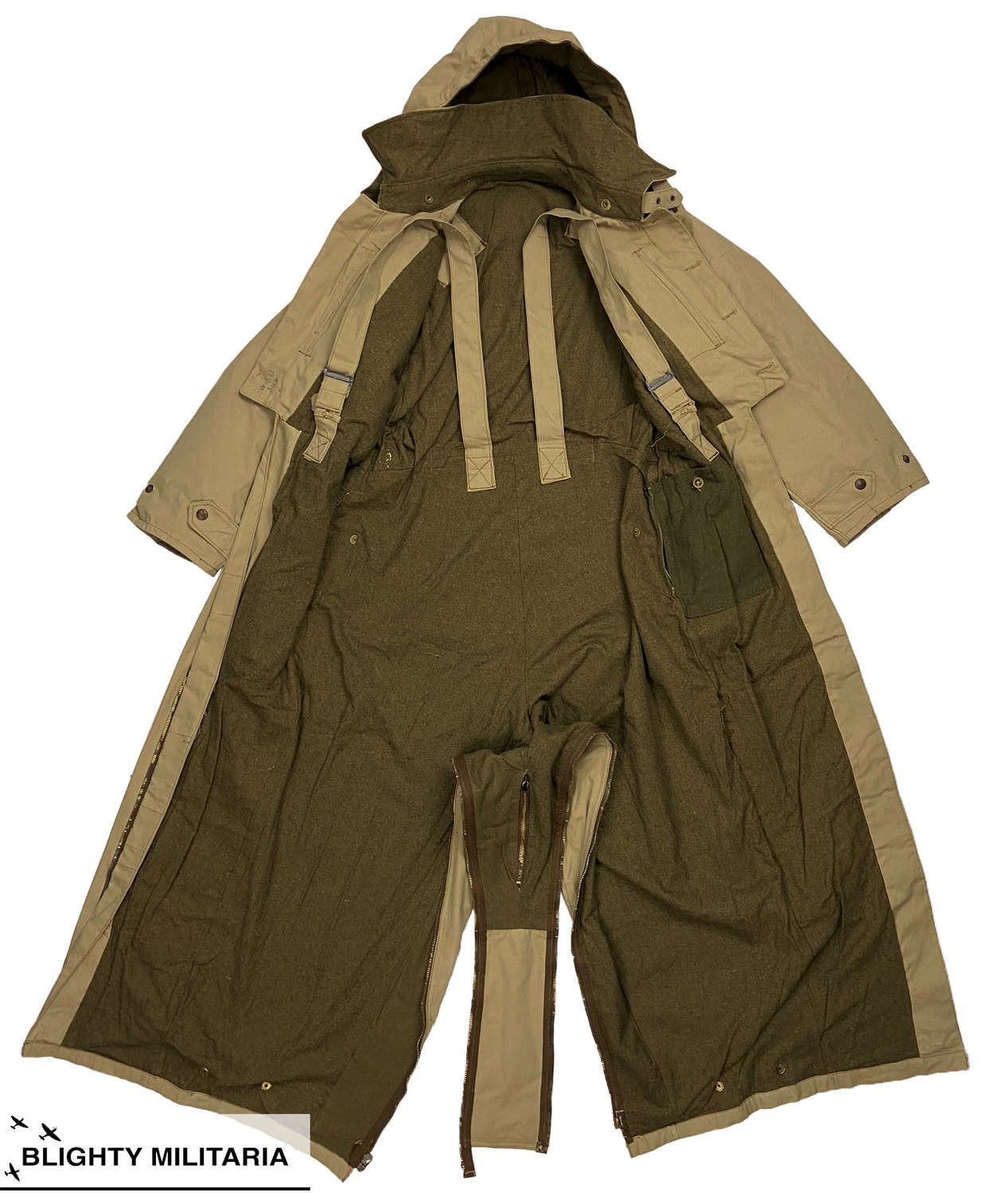 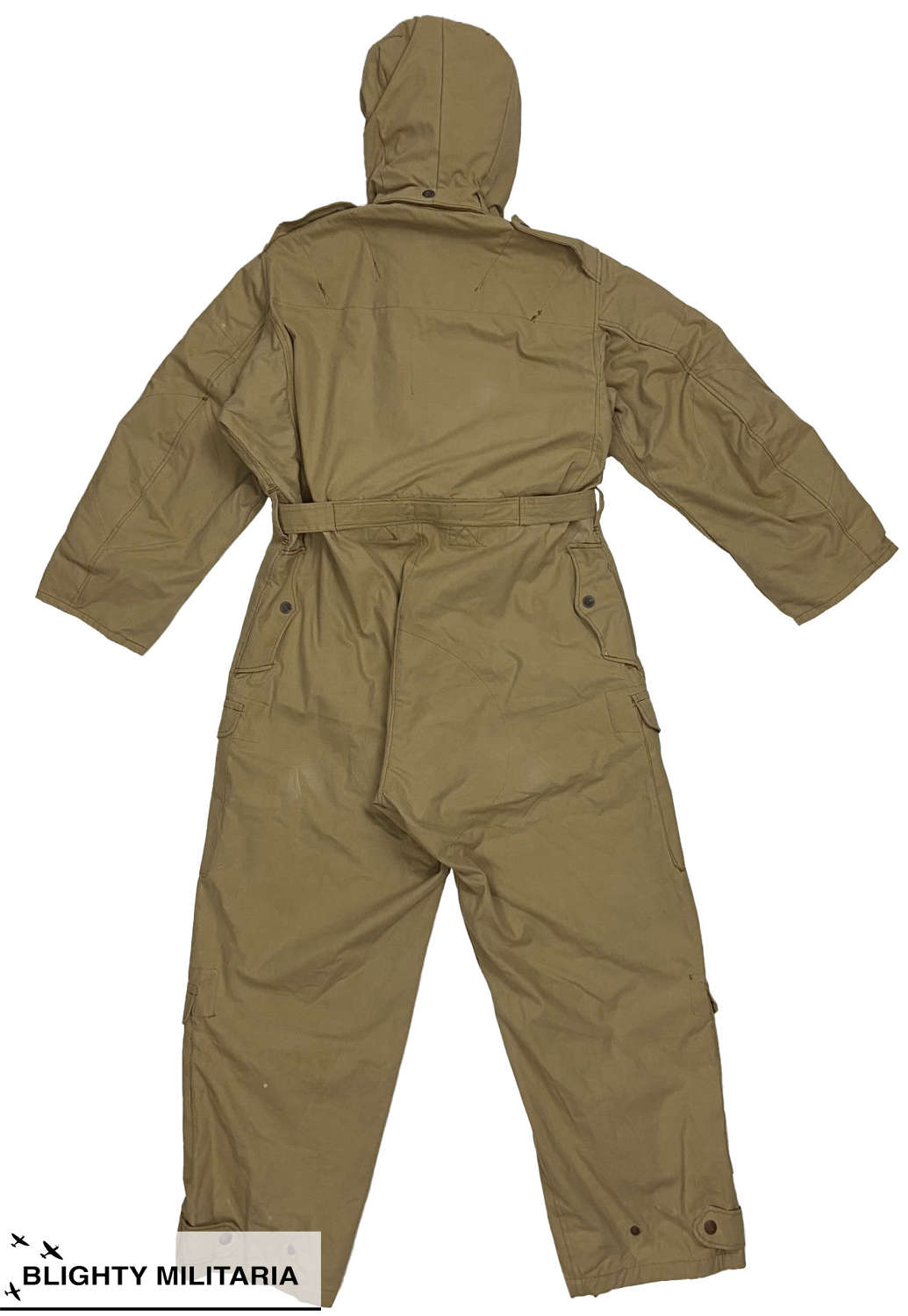 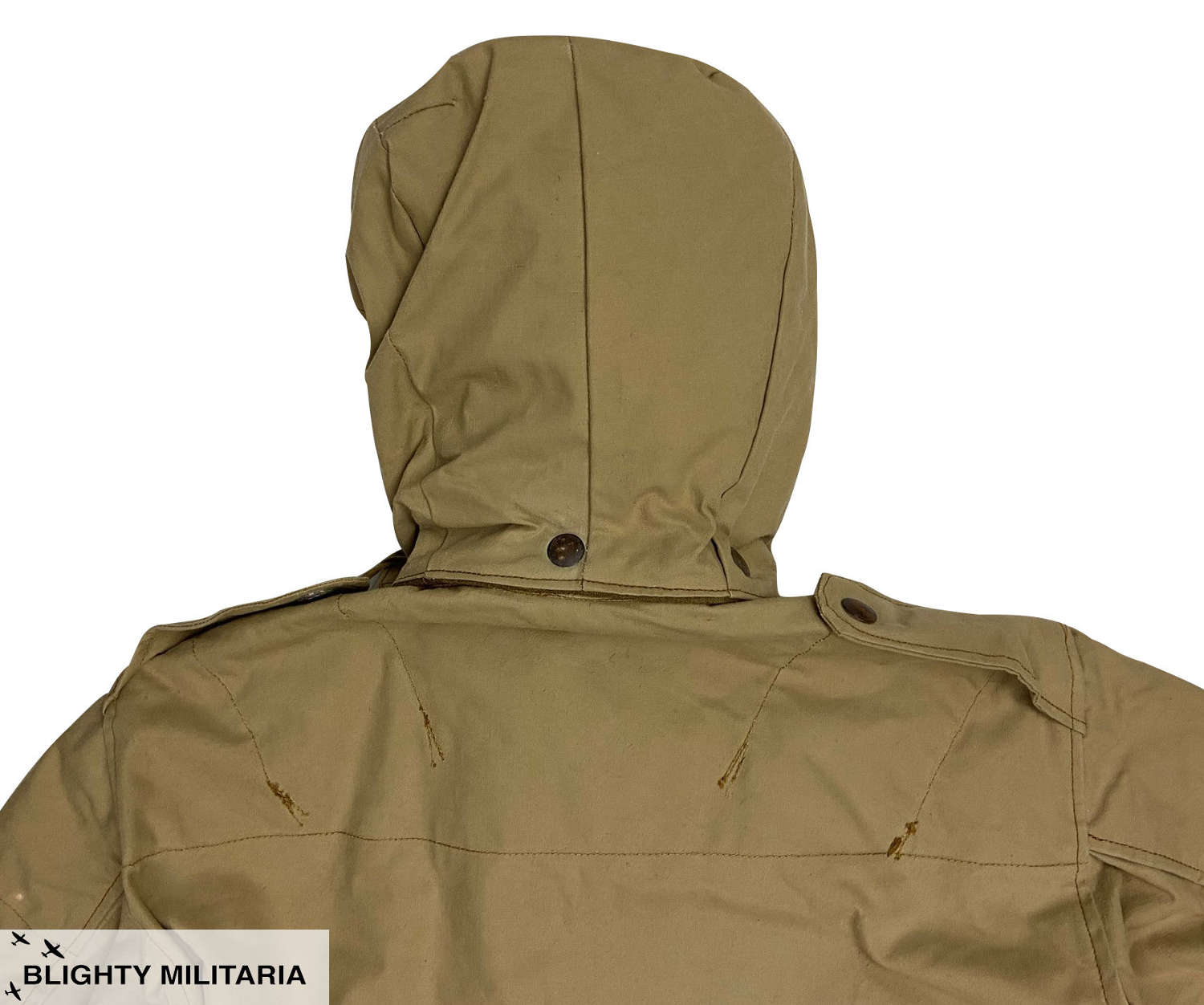 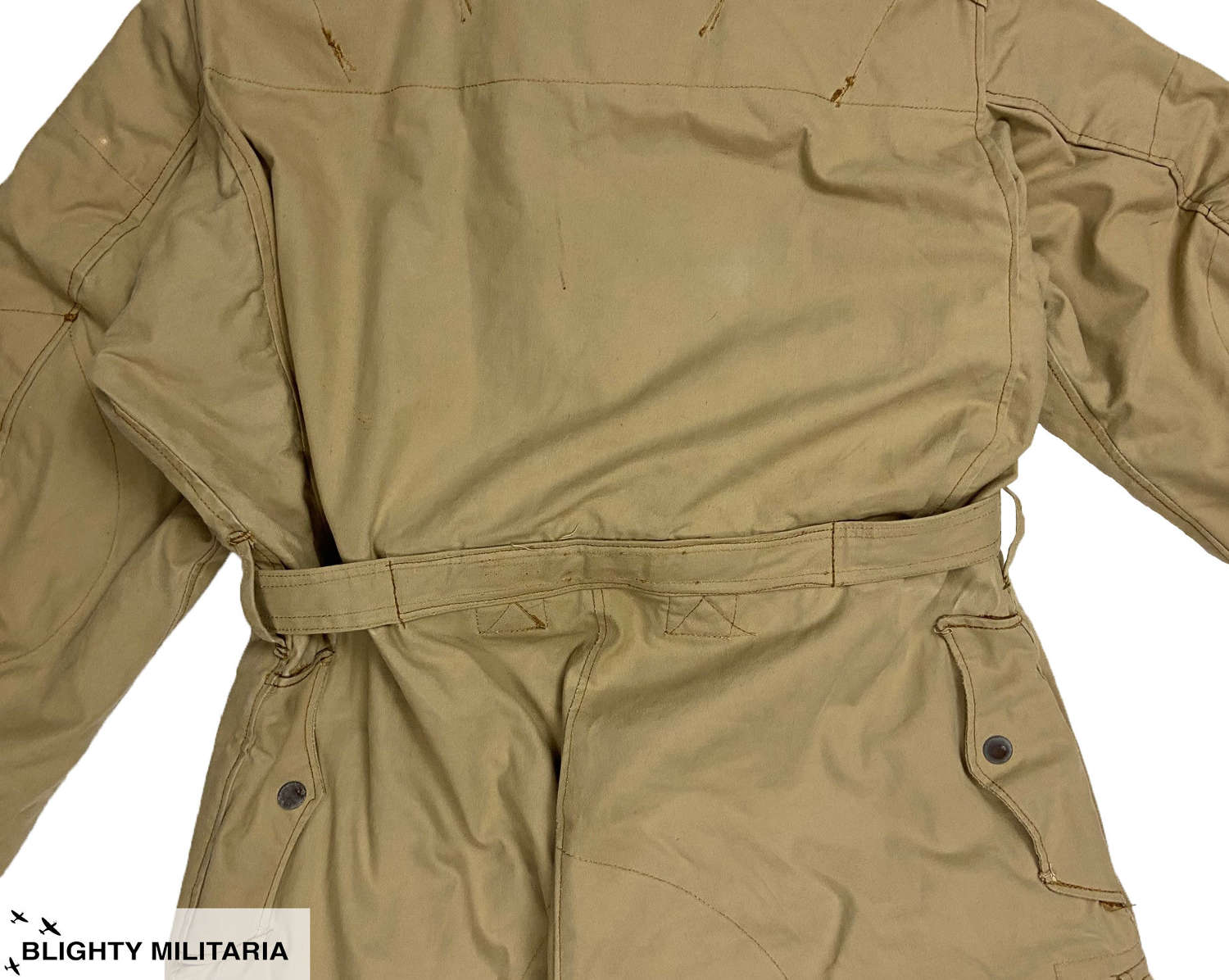 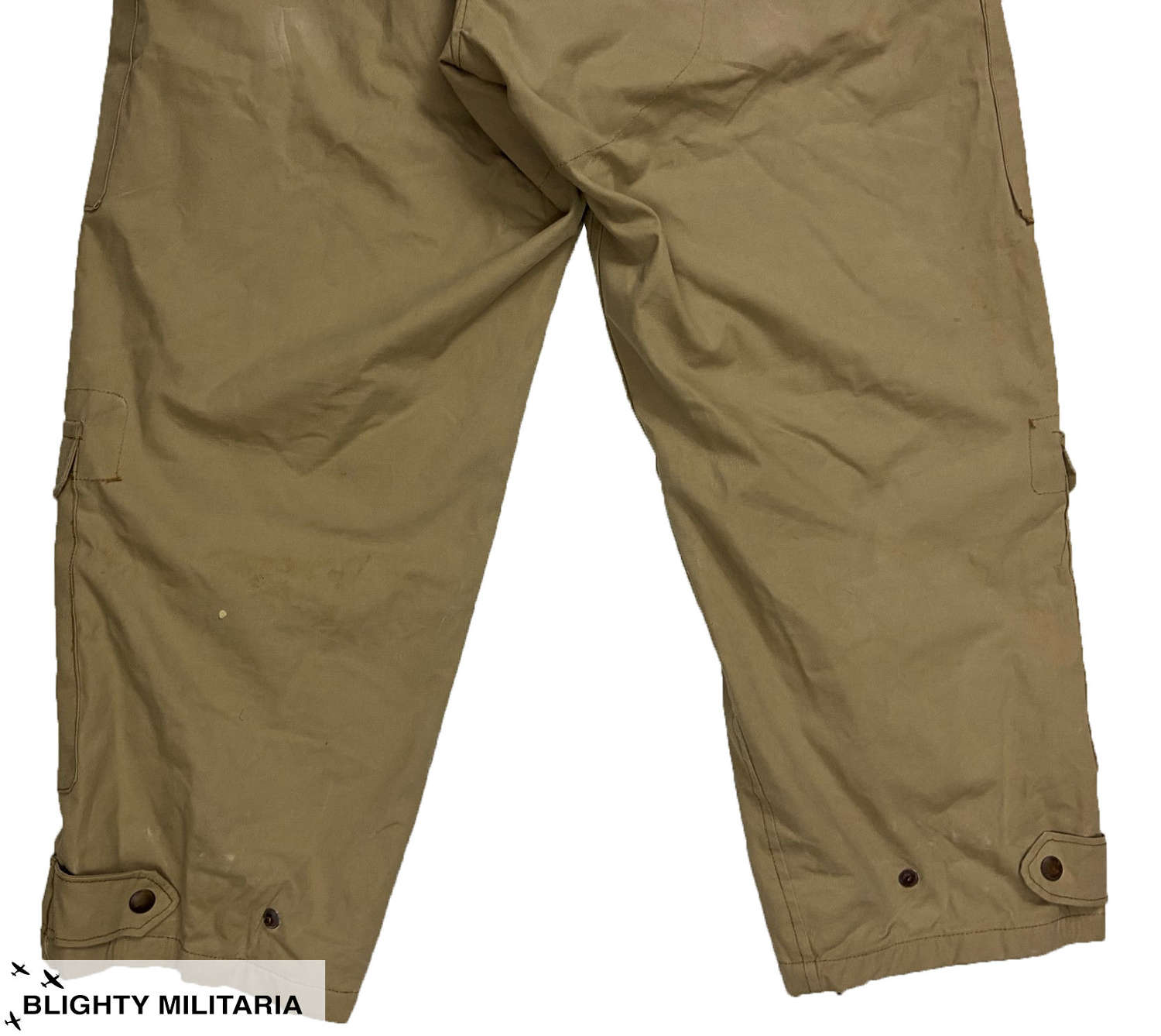