An original 1971 dated British Army Middle Parka in a size No. 4 and featuring a fantastic collar conversion.

Officially designated 'Parkas, Middle (Without Hood), this pattern of parka takes some of its influence from the American Army 'FishTail' parkas used during the Korean War. The design is typical of British military wear of the 1950s featuring large light green-grey coloured buttons and the same extended pockets which fold back on themselves under the flap which are also found on the Ventile Parka and Ventile Smock. The main body of the jacket is made of green cotton sateen and features a thick fur lining. An 'CLIX' branded zipper and button fly fastens the front whilst epaulettes can be found on each shoulder. A pen pocket is located to the left breast pocket and the cuffs feature straps which can be used to pull the sleeve tight around the wearer's wrist.

The jacket has been converted with the fish tail shape at the rear being removed creating a more conventional jacket. The excess material has been used to make a collar which is an excellent period addition and sets the coat aside from standard issue parkas. This is clearly a period alteration and has been doen professional, making for a very wearable jacket.

Inside the jacket both the original labels are present. The manufacturer's label states the size of 4 and the maker's name as 'James Smith & Co. (Derby) Ltd'. The A/78 Contract number is also present and dates the jacket to 197. There is a second label to the interior which bears details about how to wear the coat. The original drawstring is also still present at the waist.

The jacket is in good condition with only some signs of use or wear. There is some wear to the front where the waistcord runs and to the adjecent pocket flap which is detailed in picture Overall it displays very well and is totally wearable but please take time to study the pictures before purchasing. 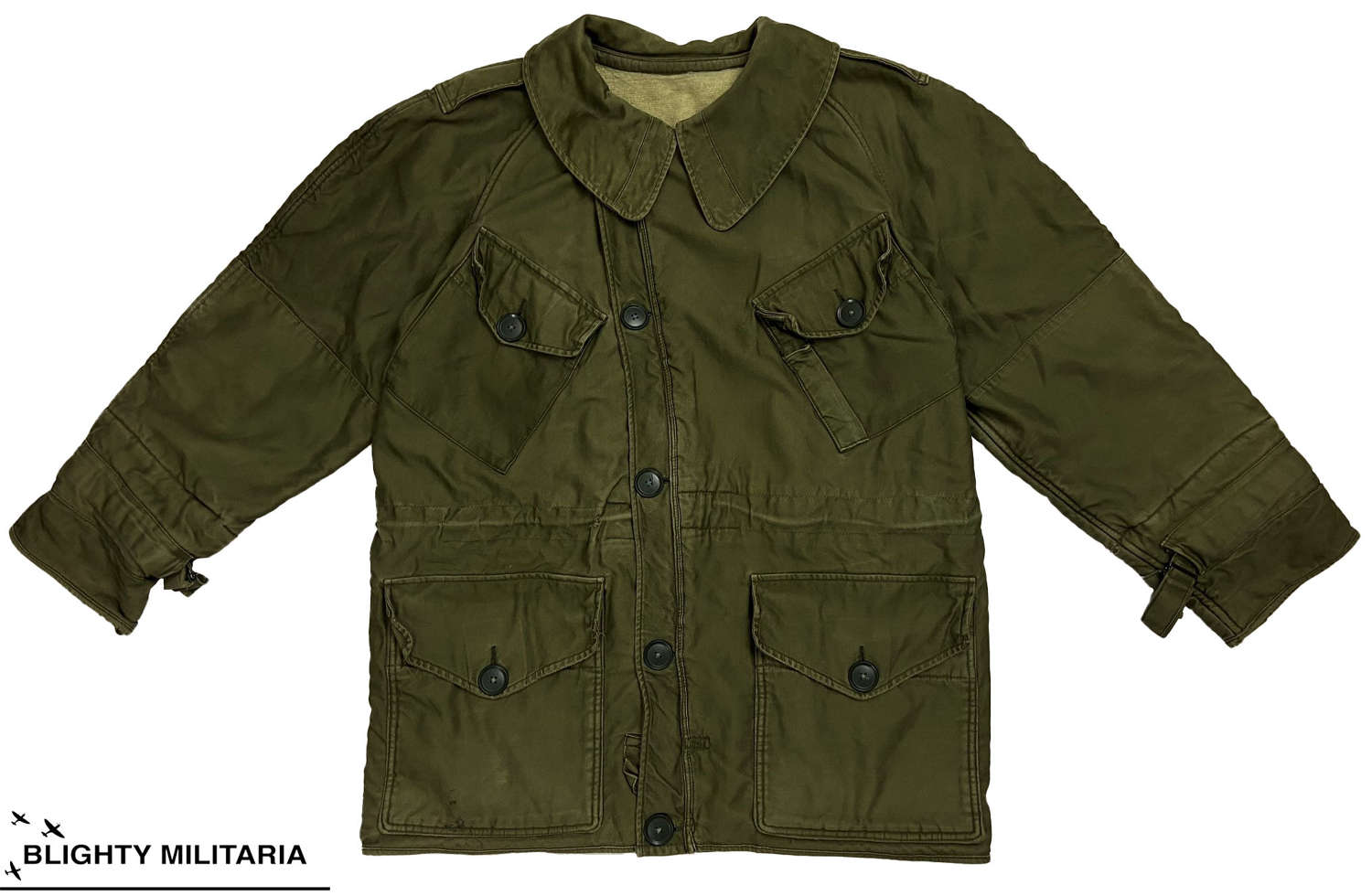 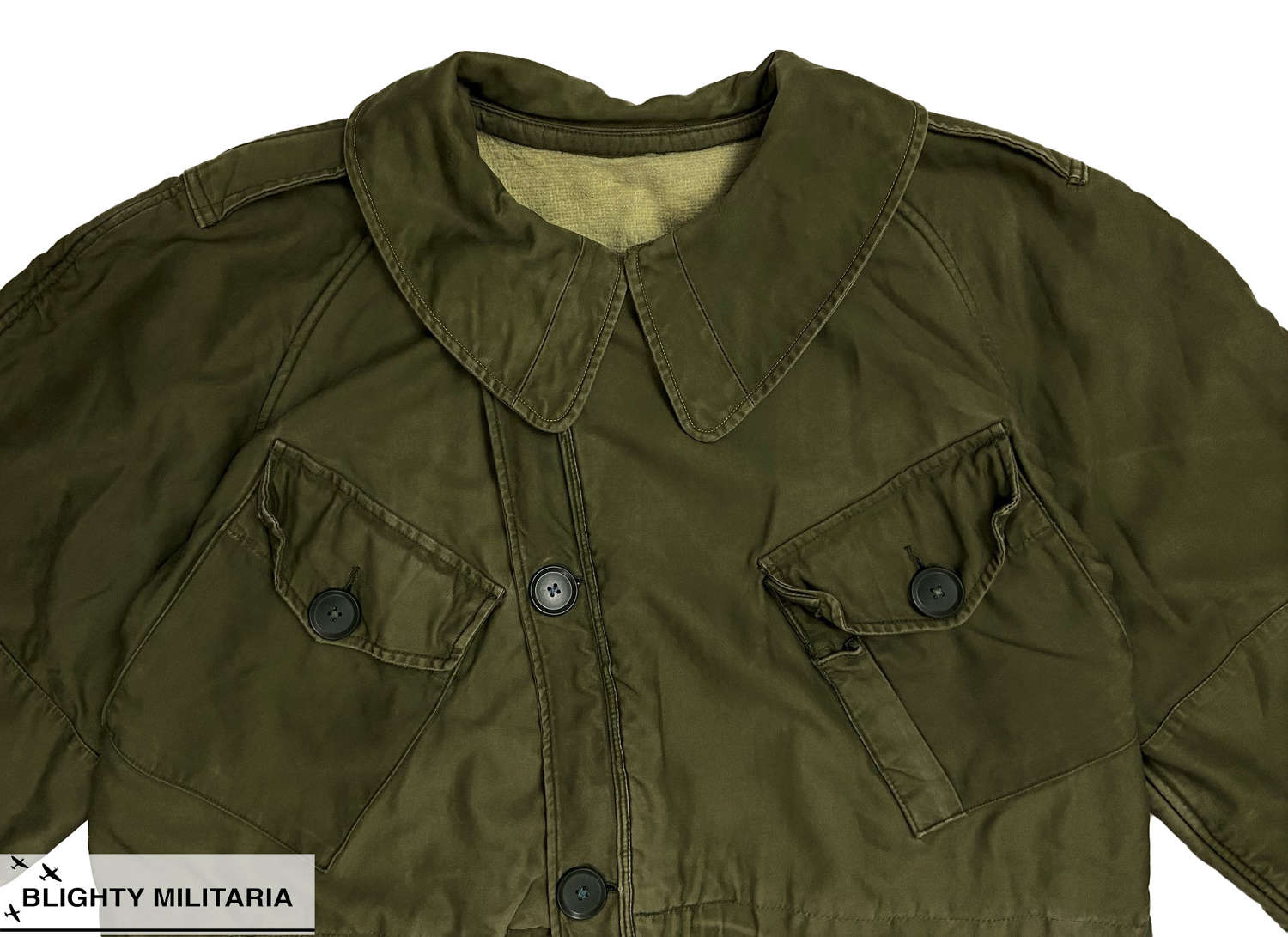 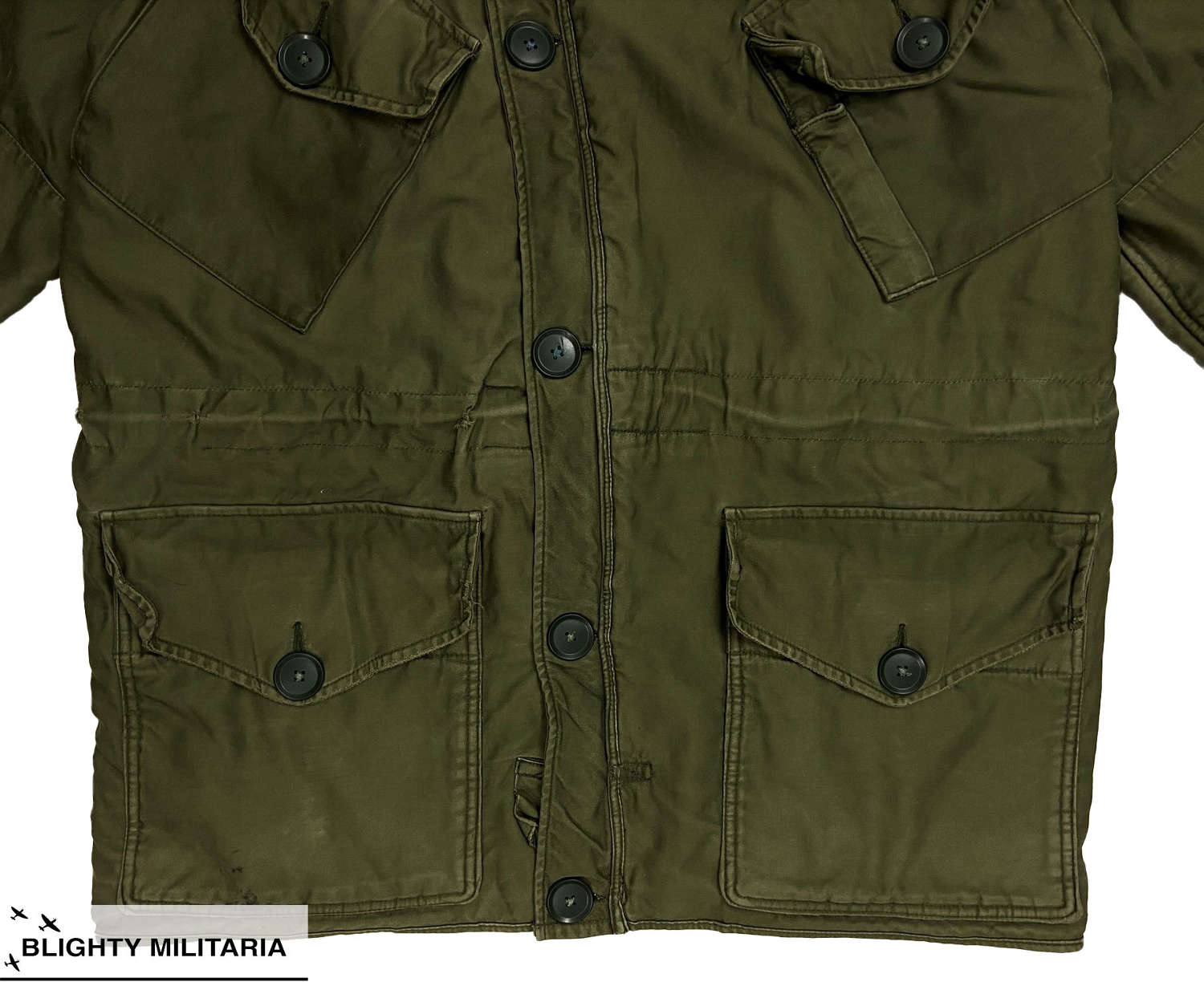 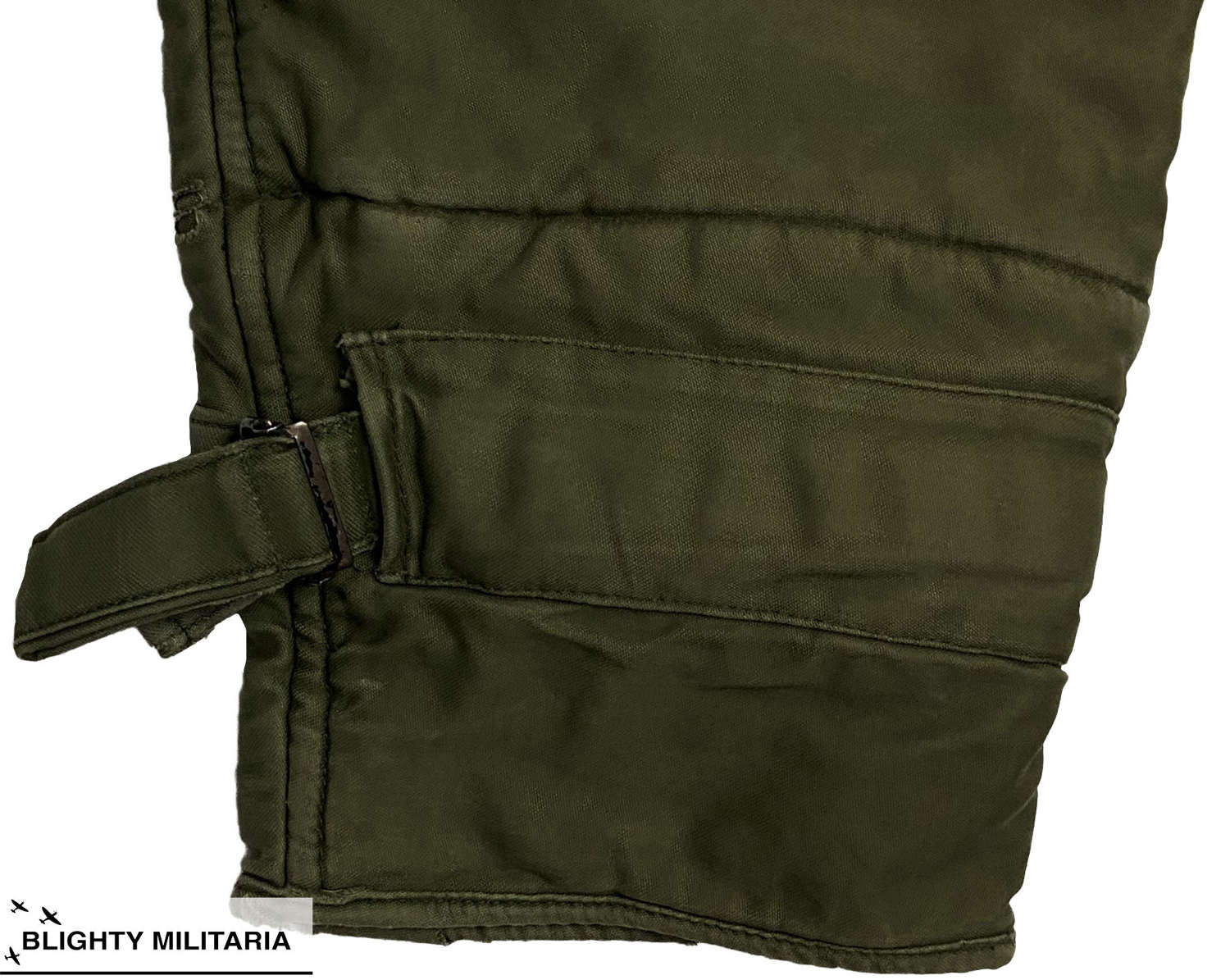 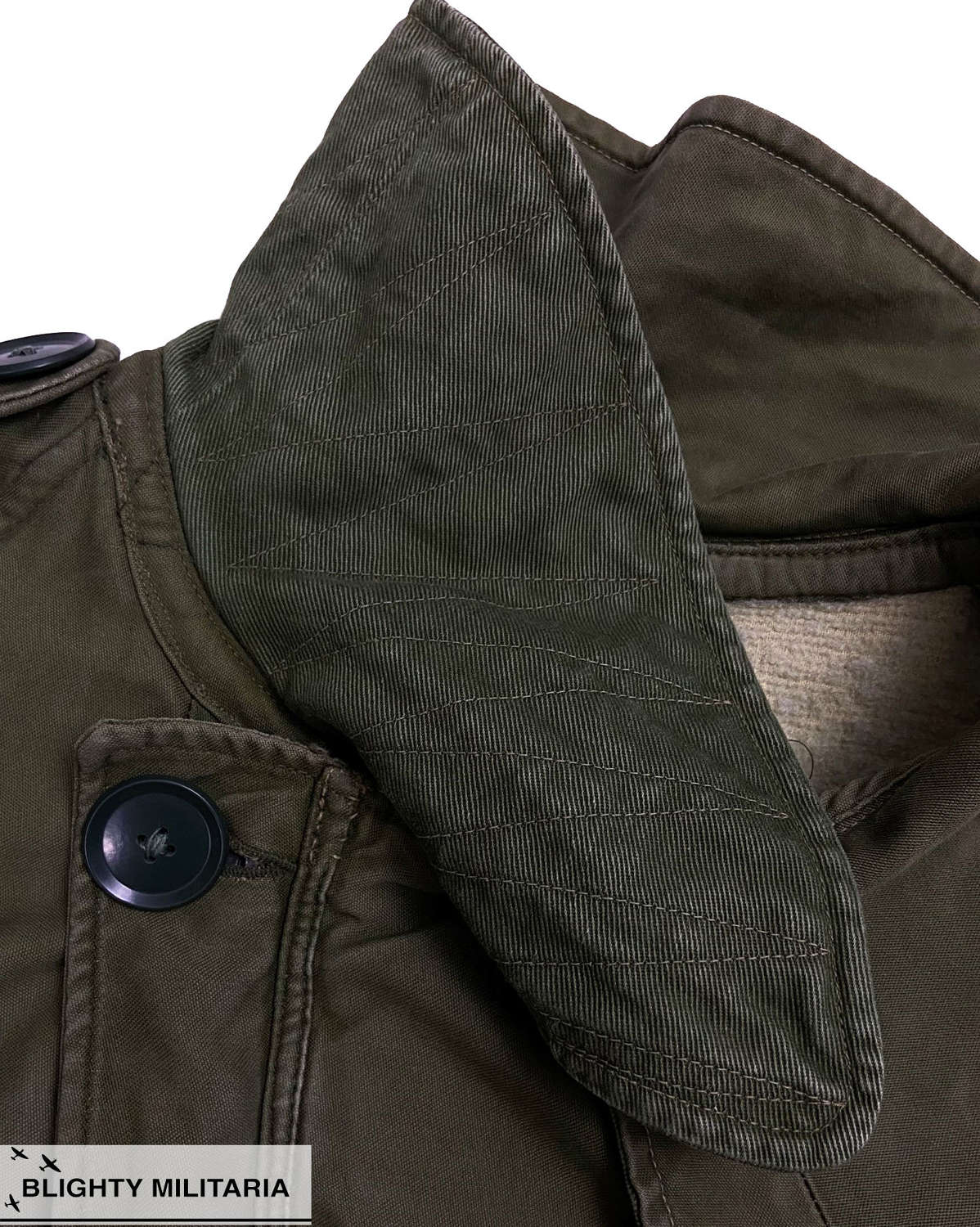 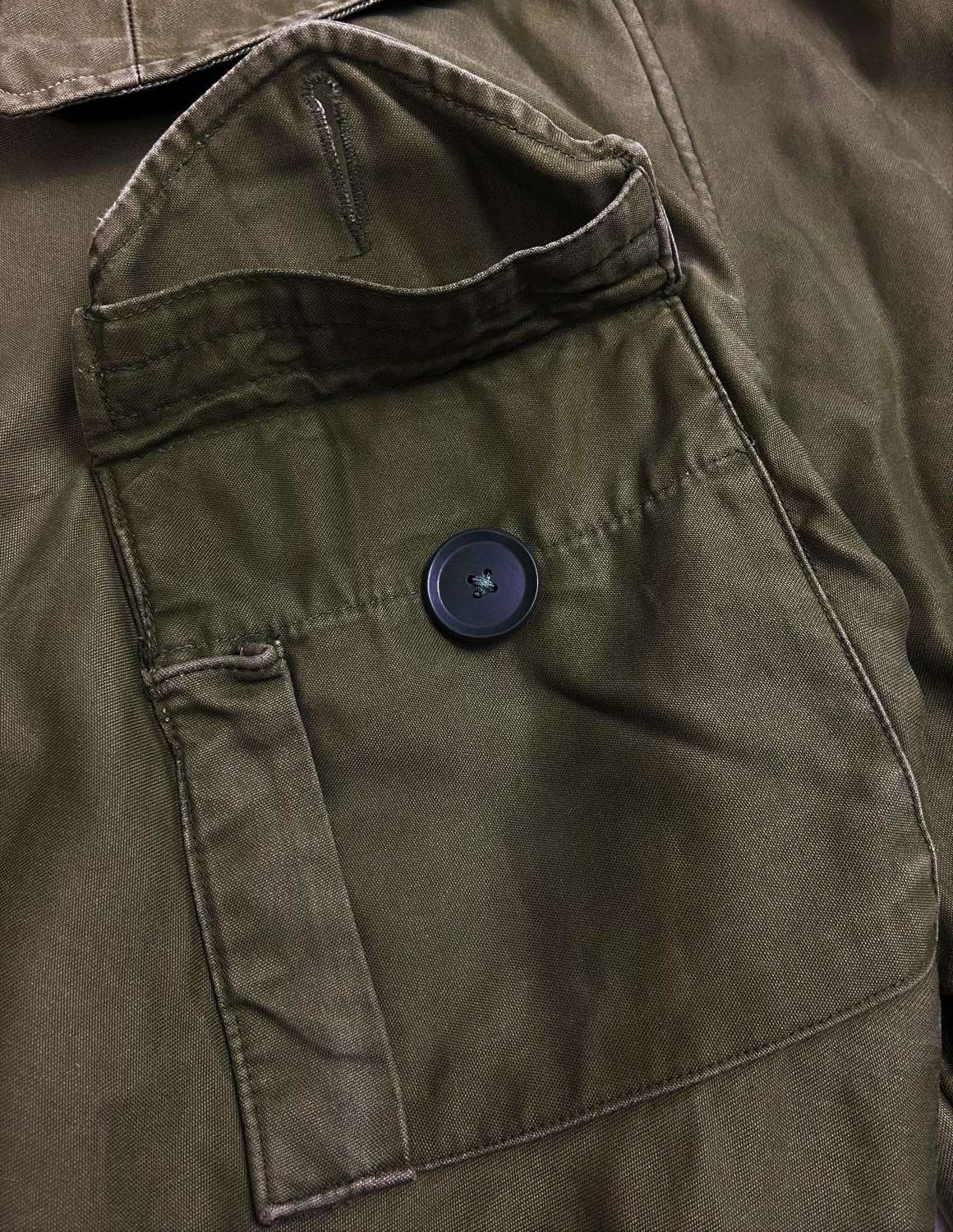 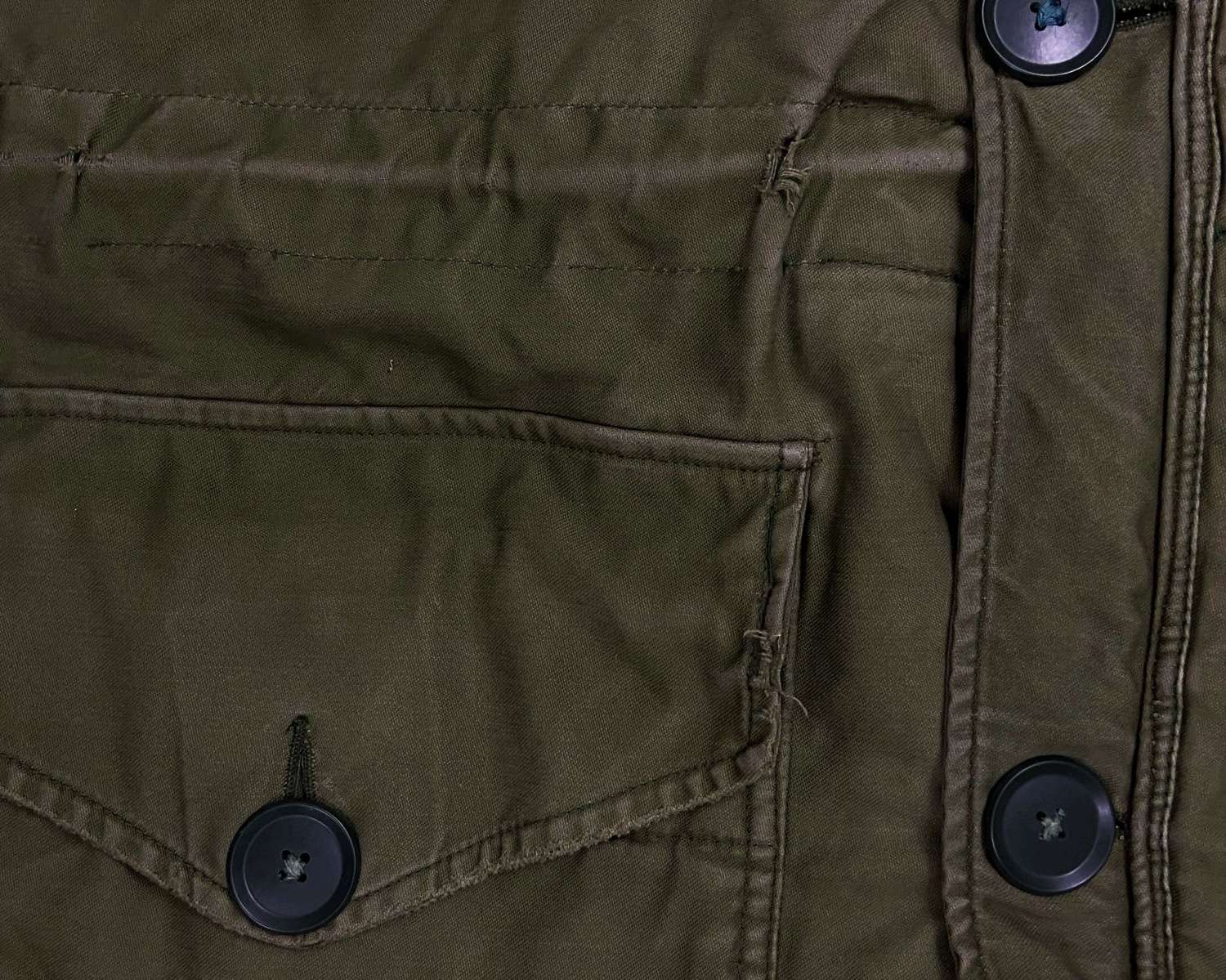 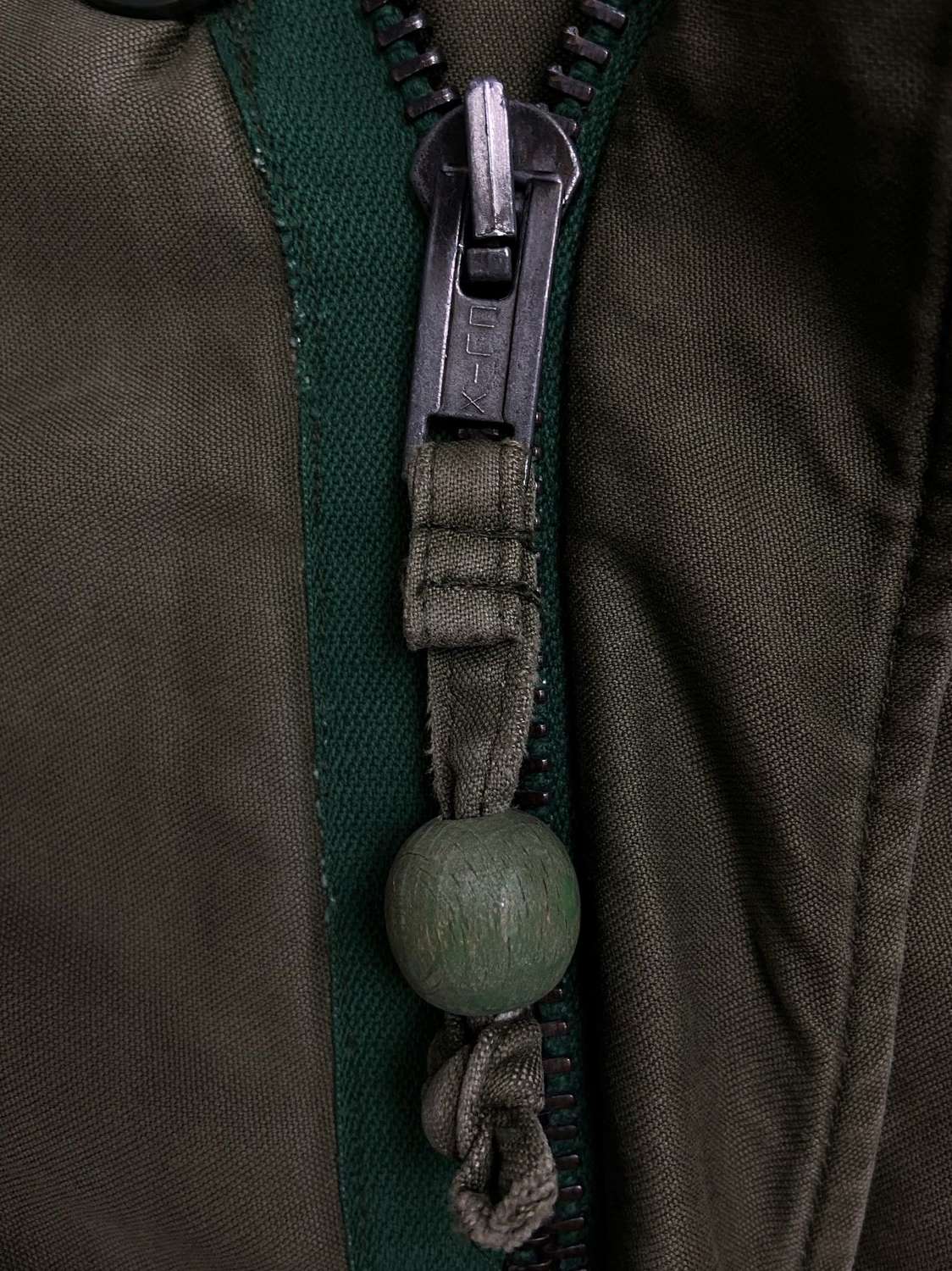 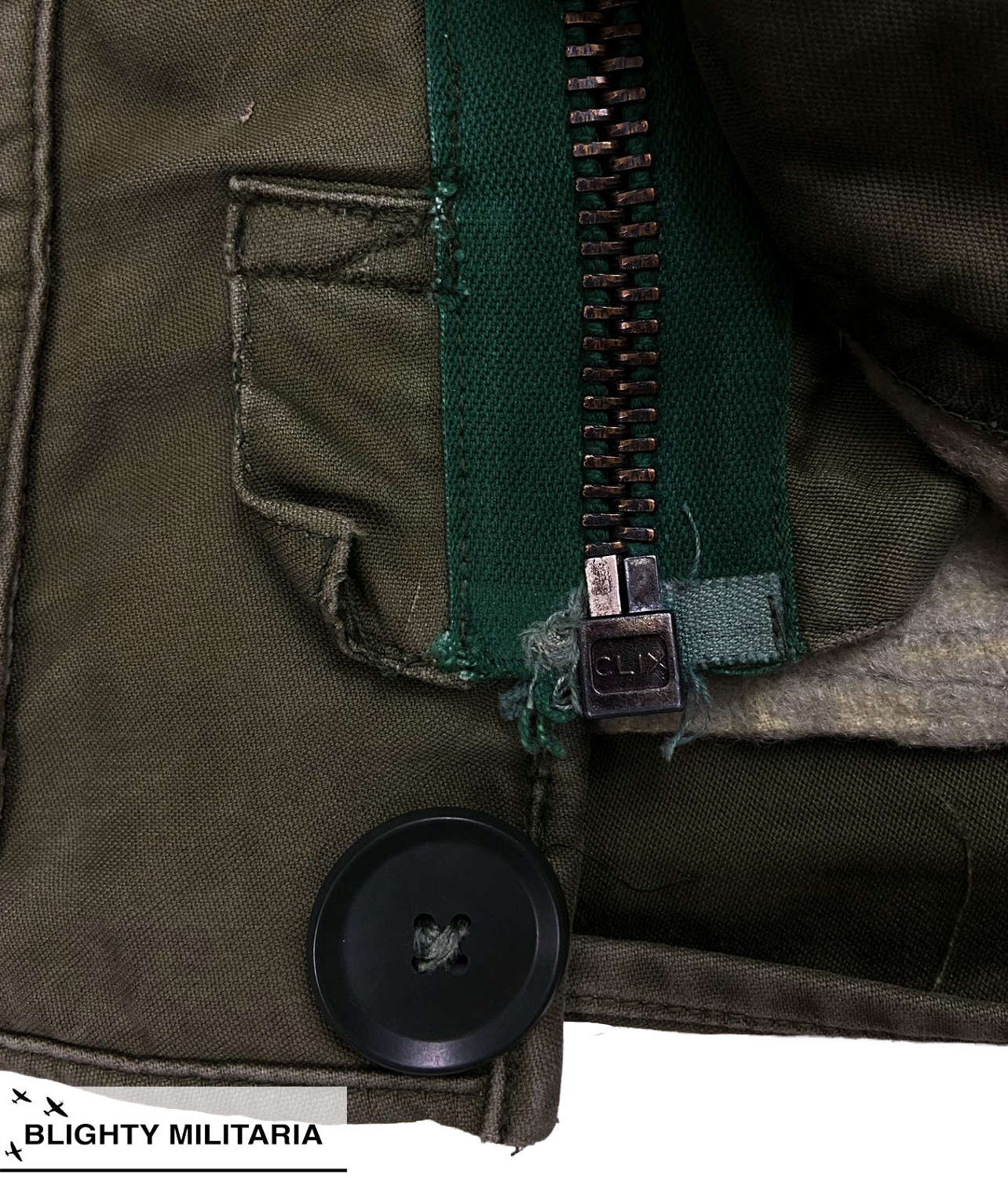 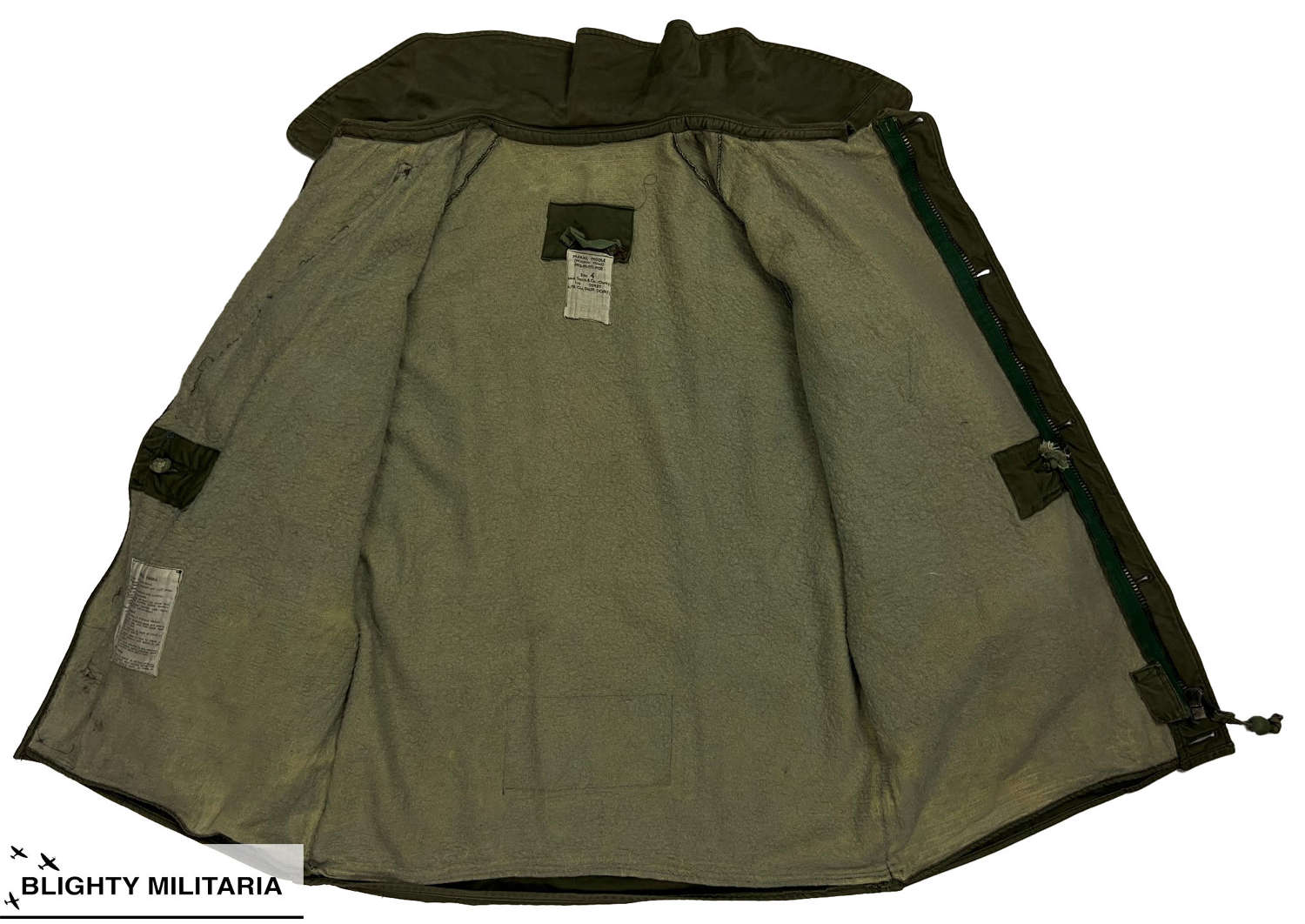 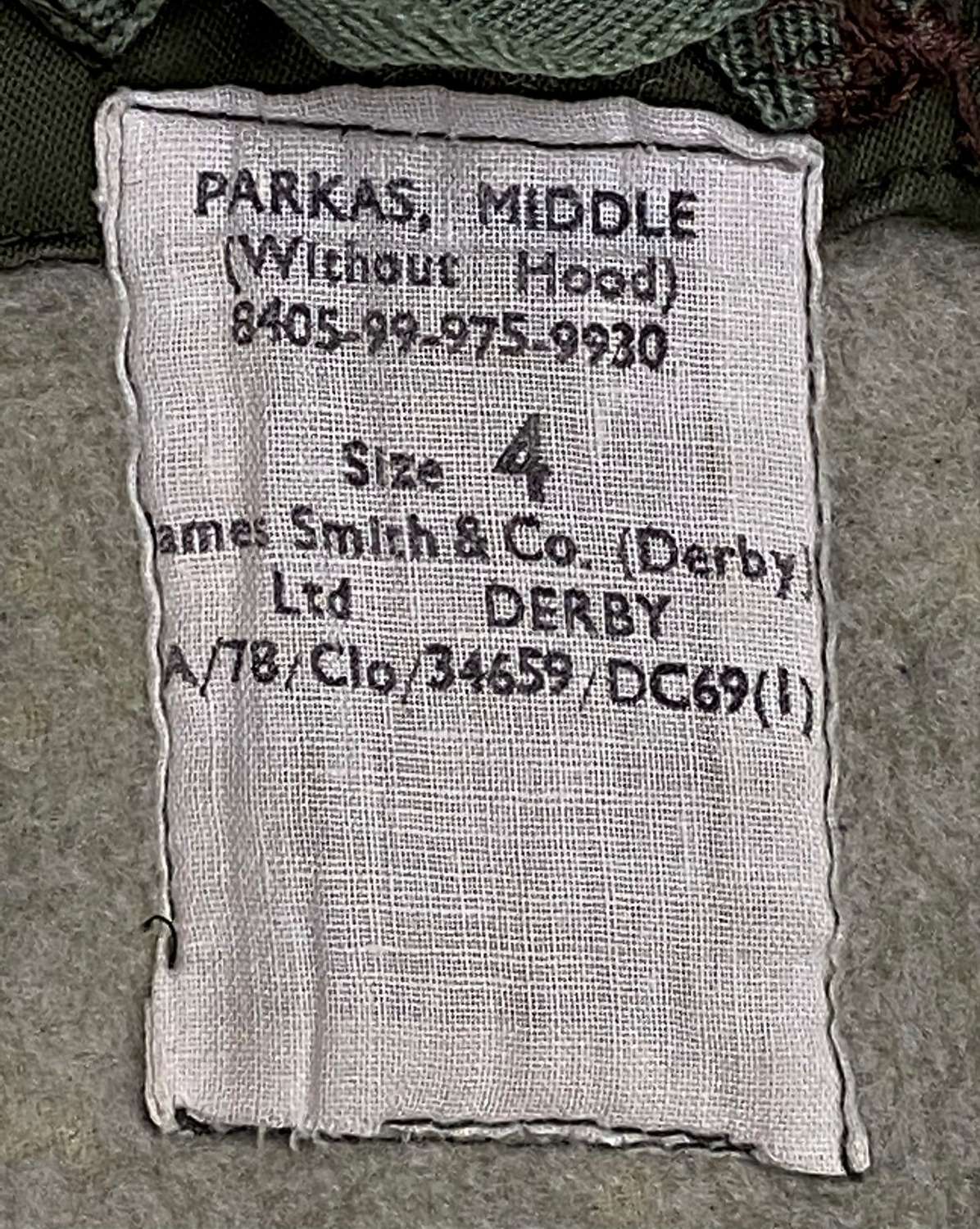 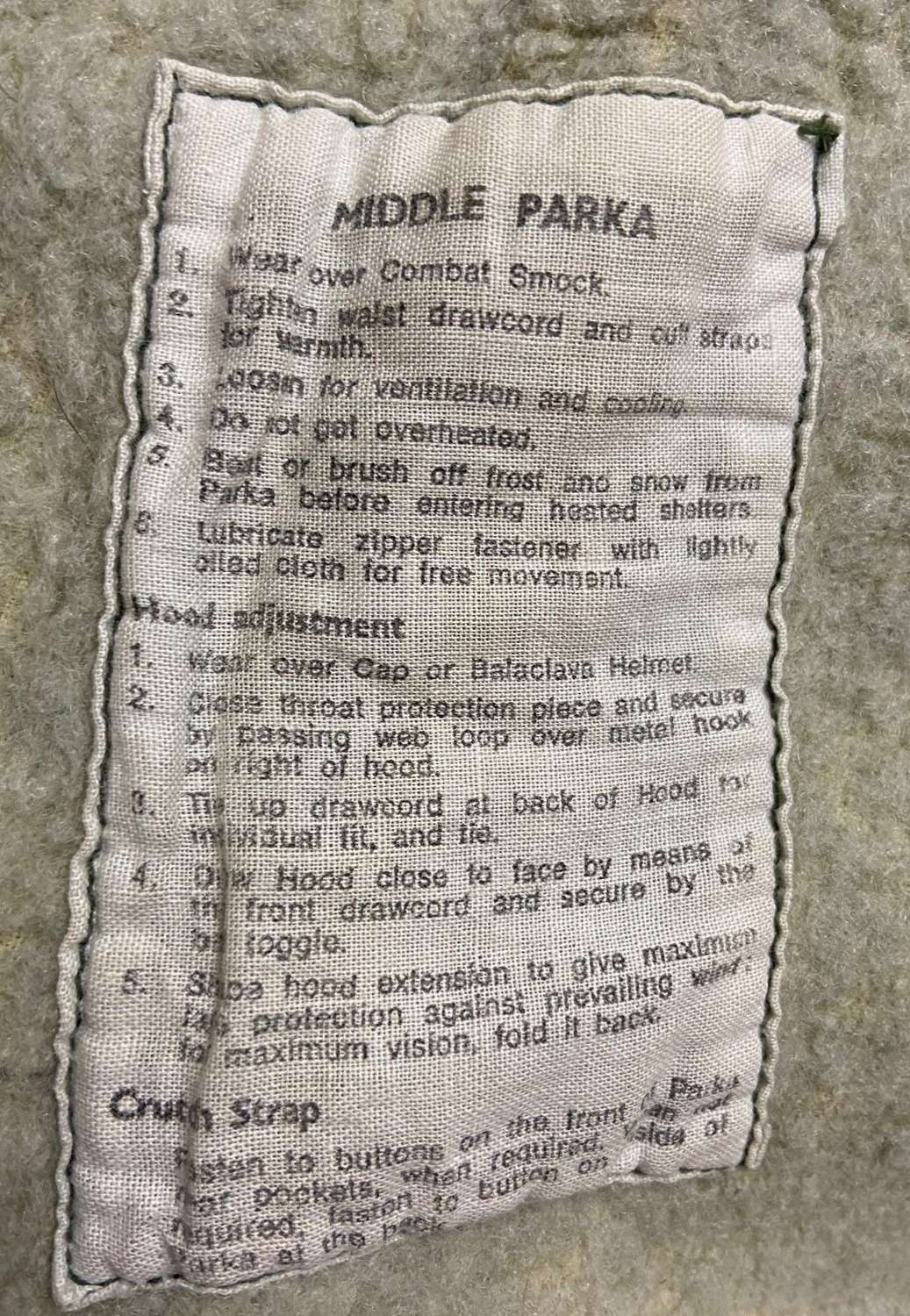 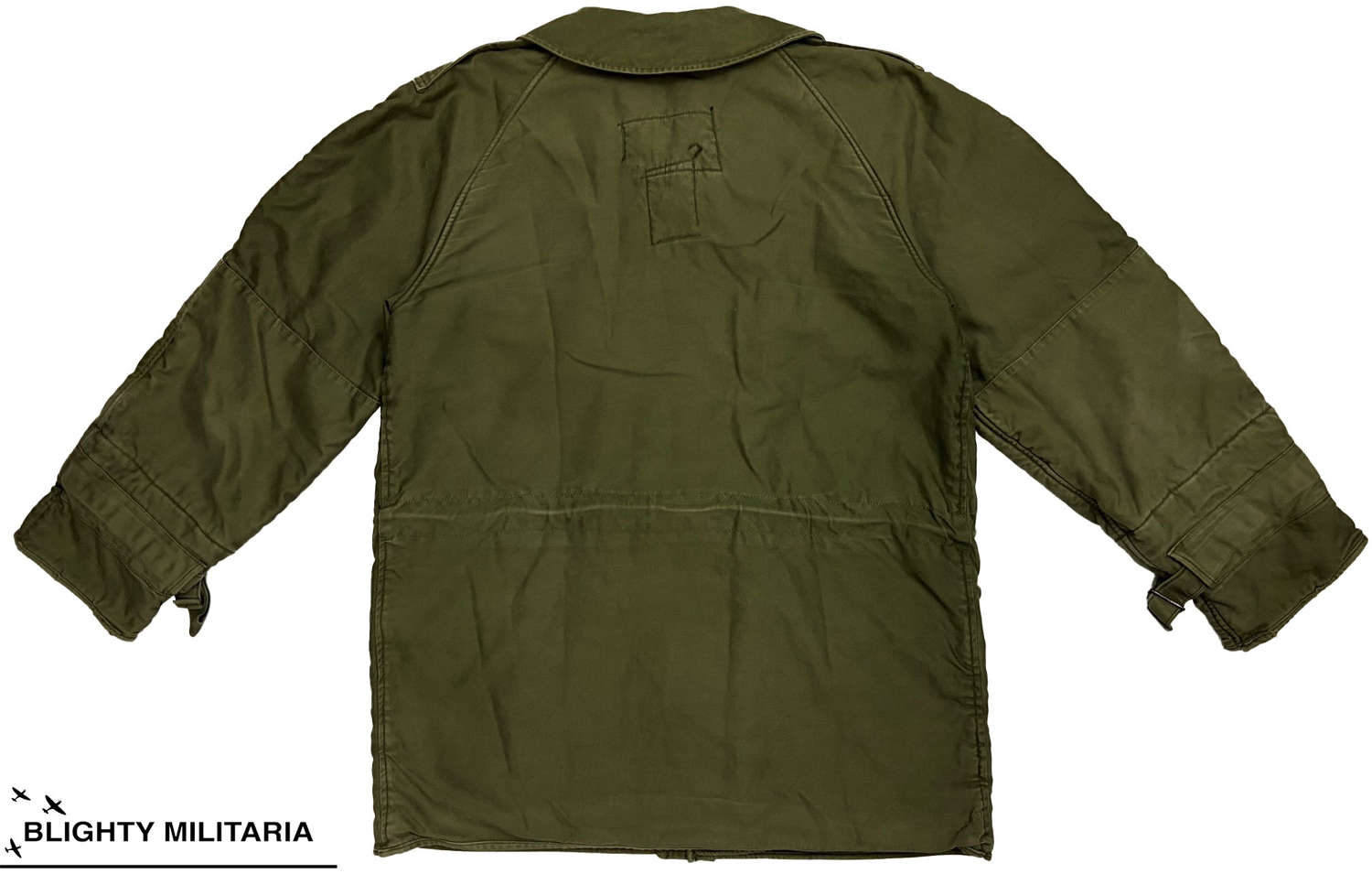 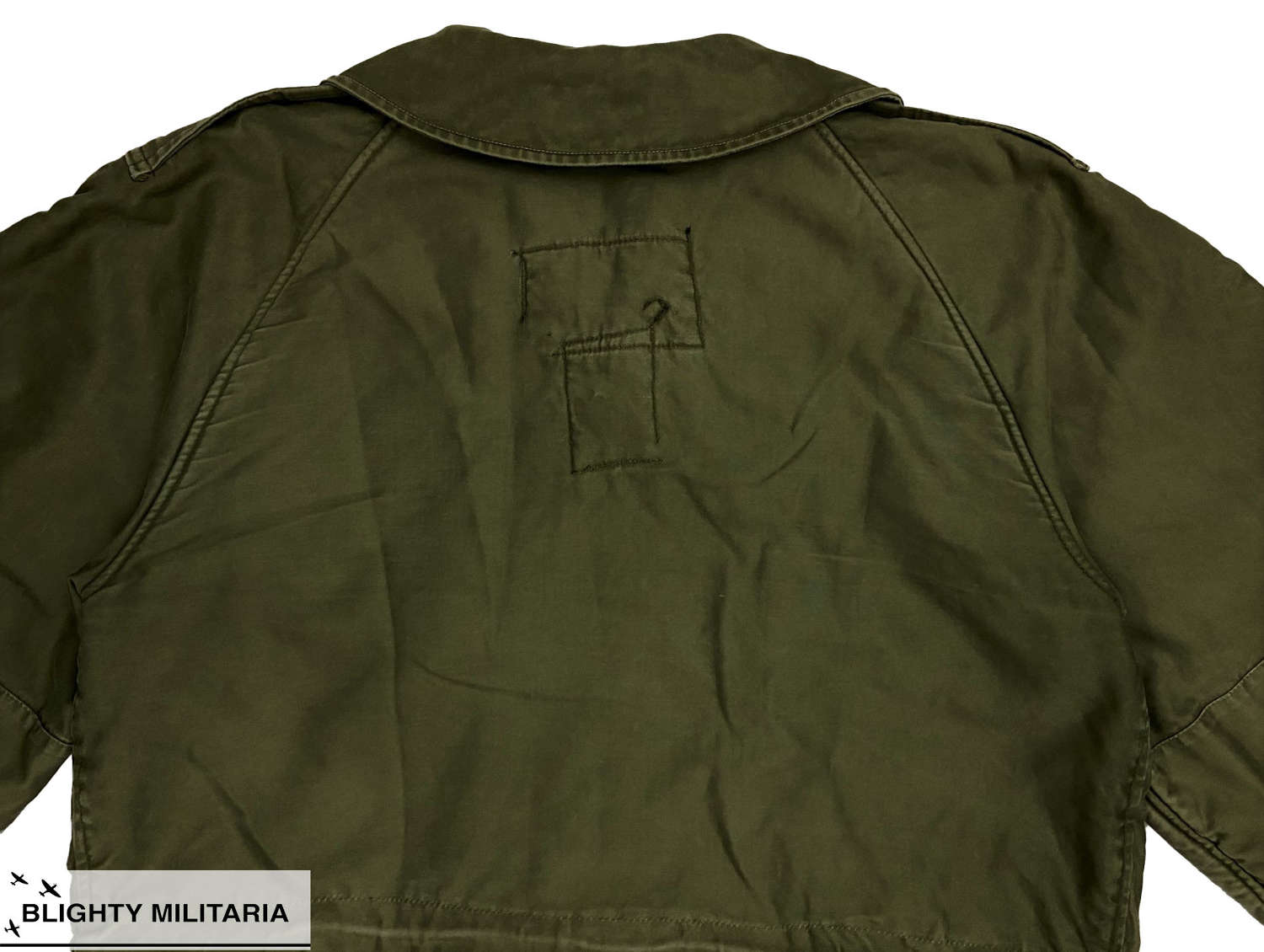 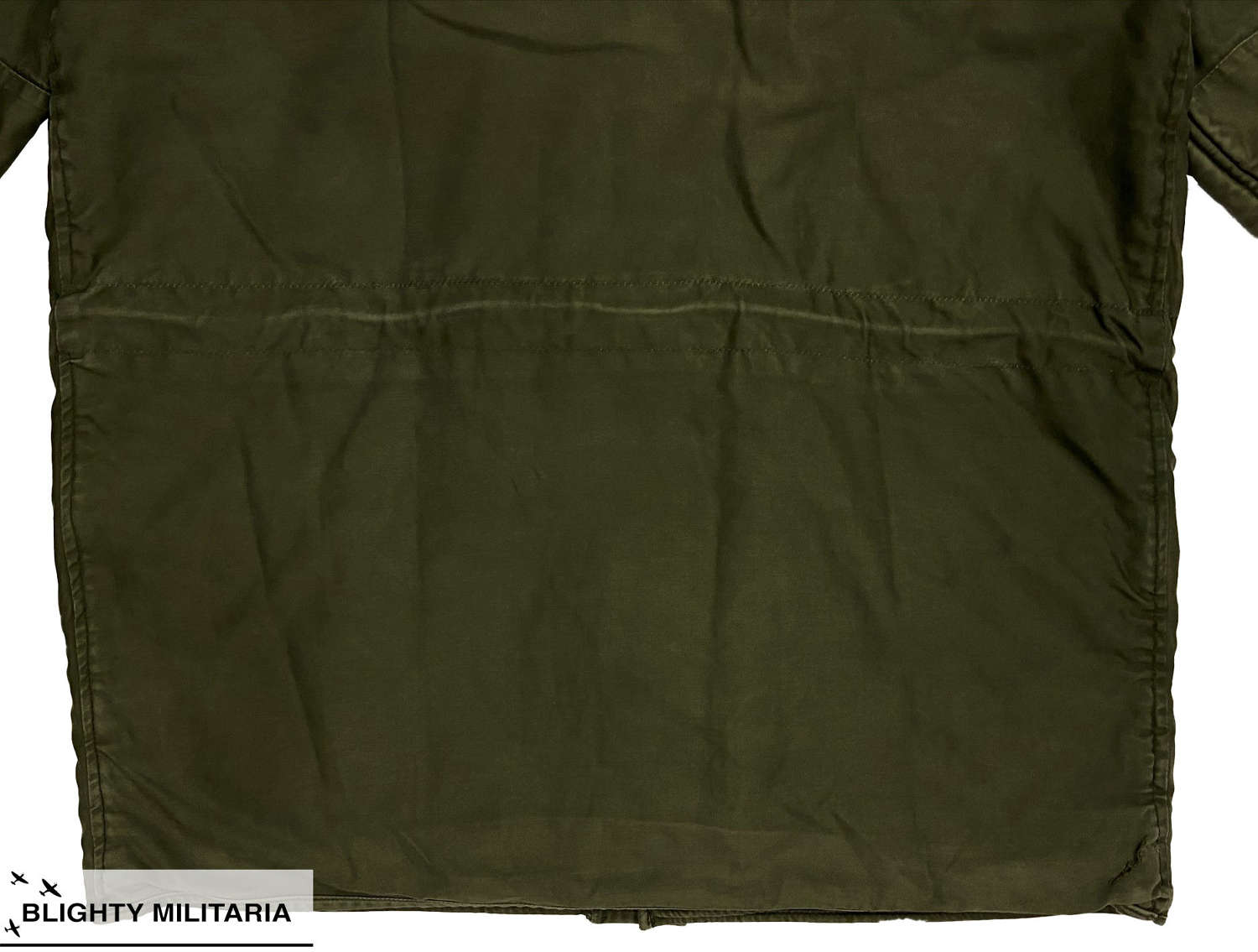