A good original pair of RAF Ordinary Airman's trousers made in 1949 which are identical to wartime pattern.

The trousers are in good condition with some areas of staining and wear. There are also a couple of small holes to the crotch which can be seen in picture 3 but overall they are a very wearable pair of trousers. Please study the pictures before purchasing. 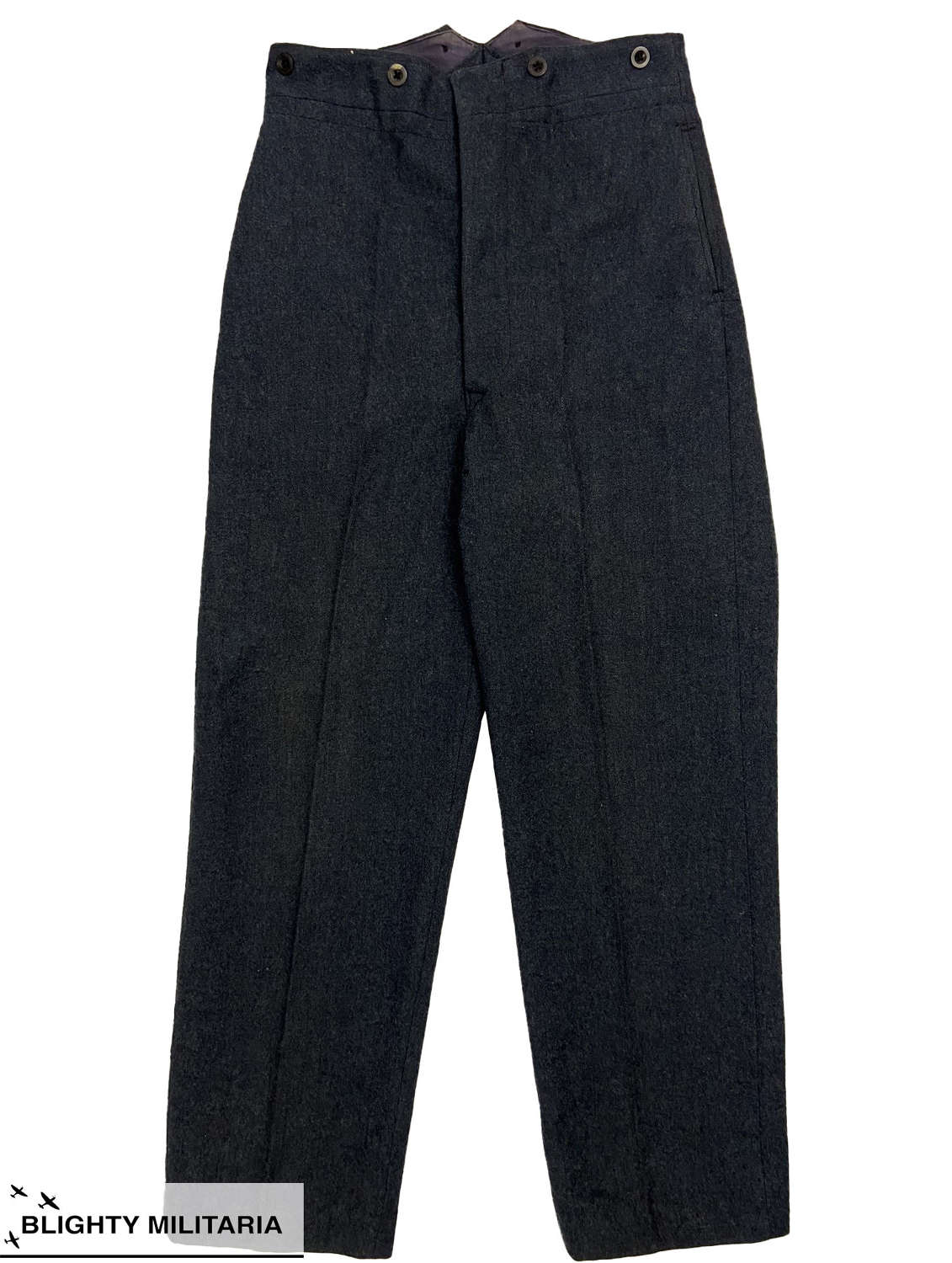 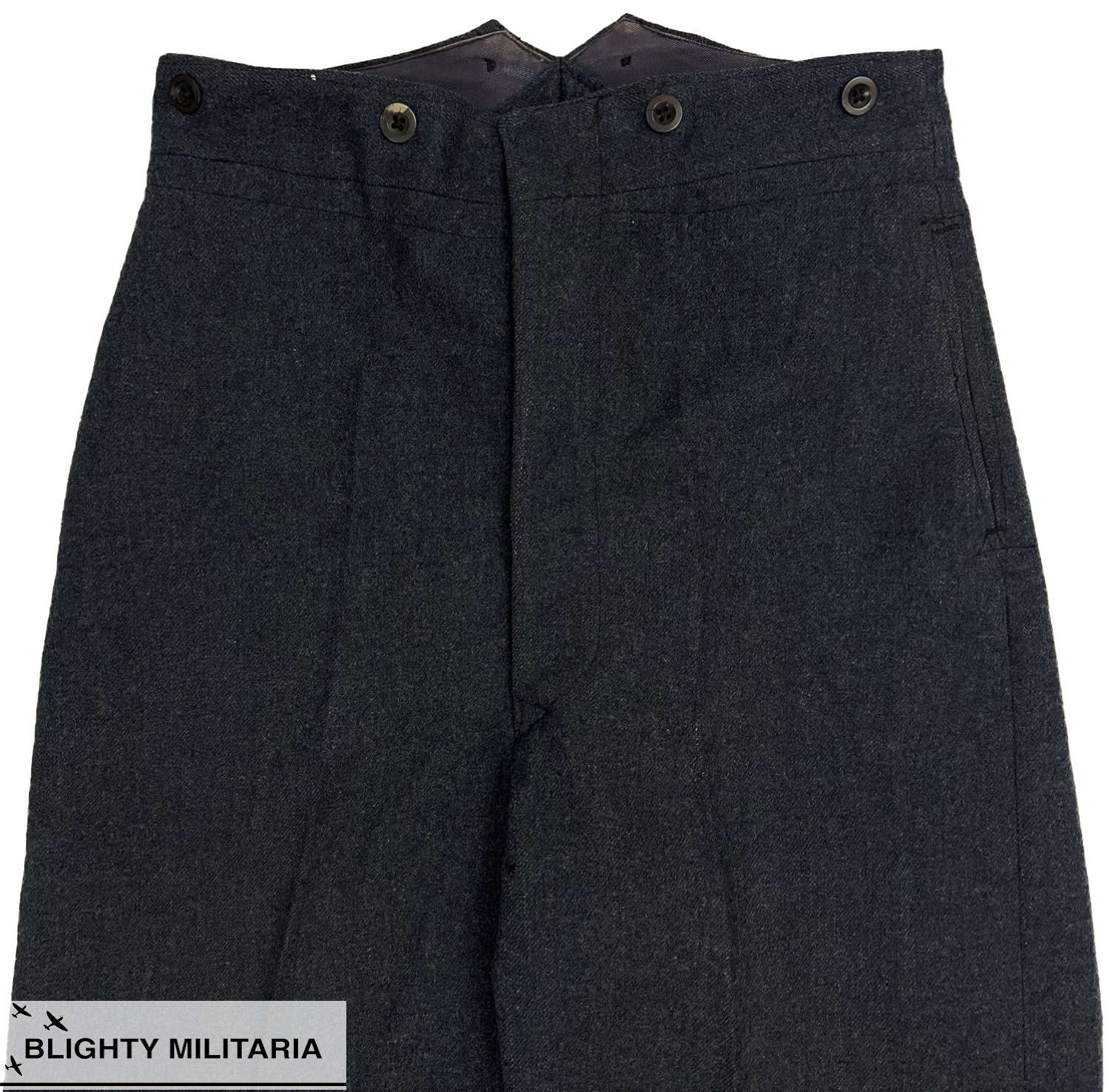 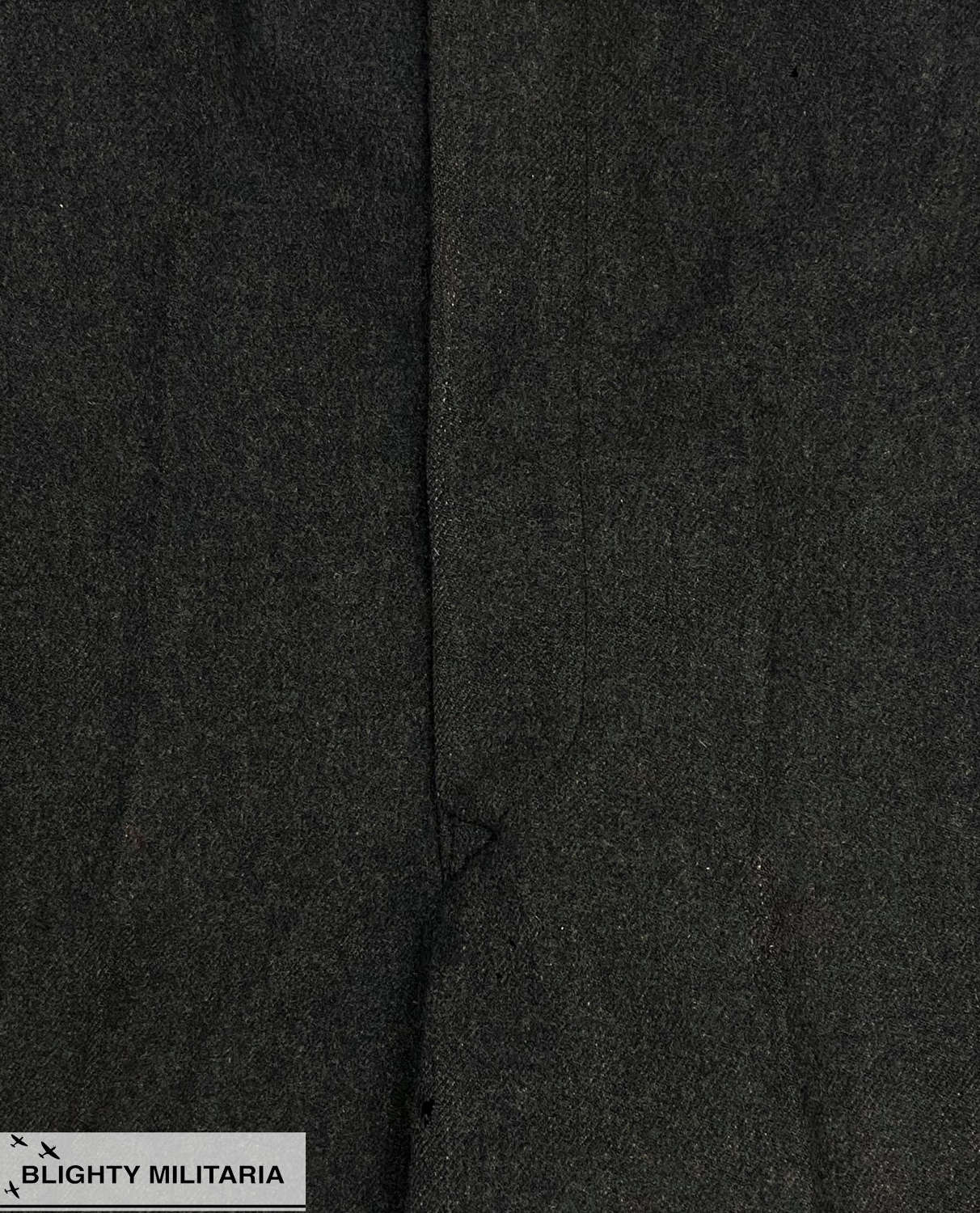 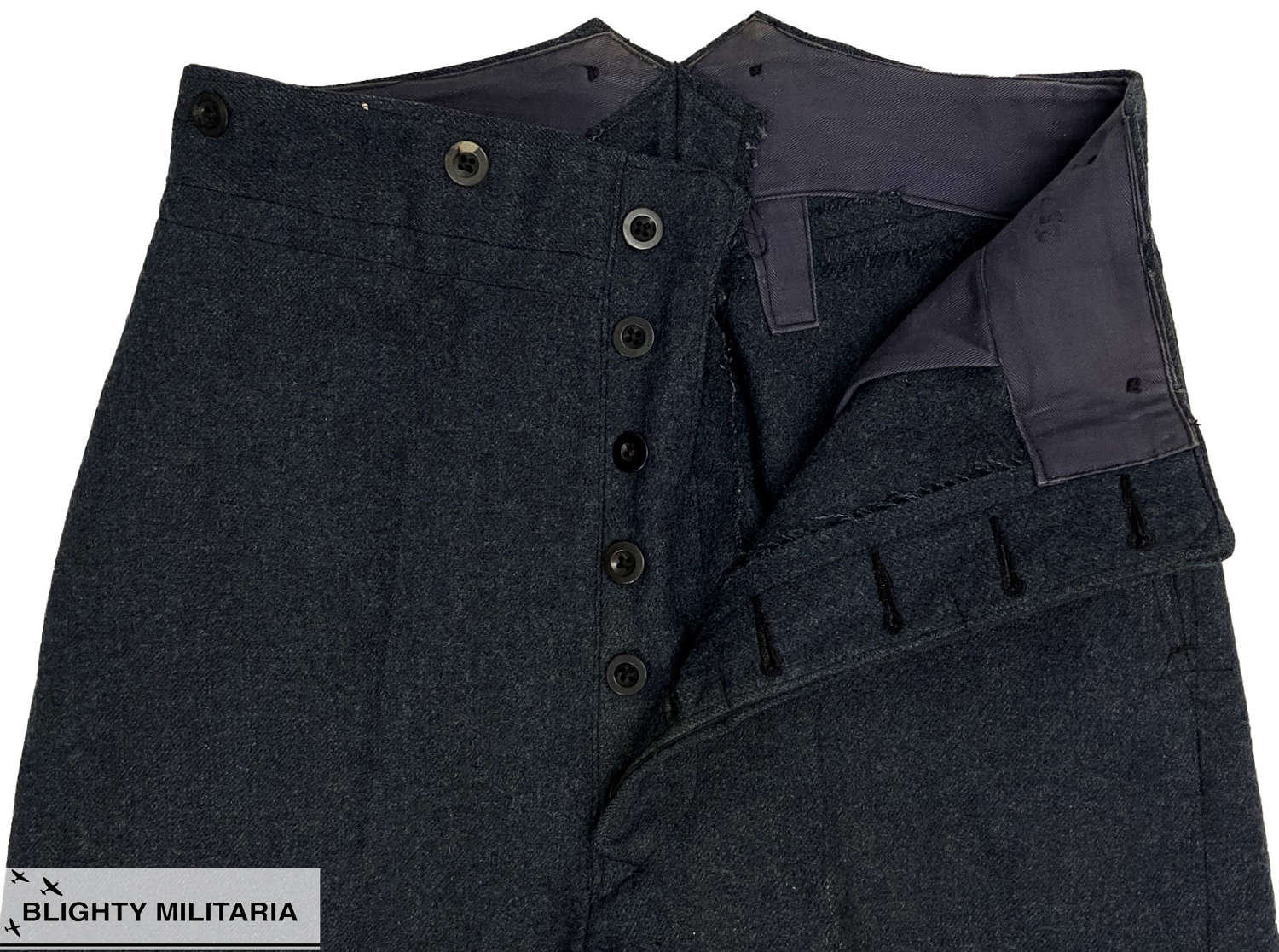 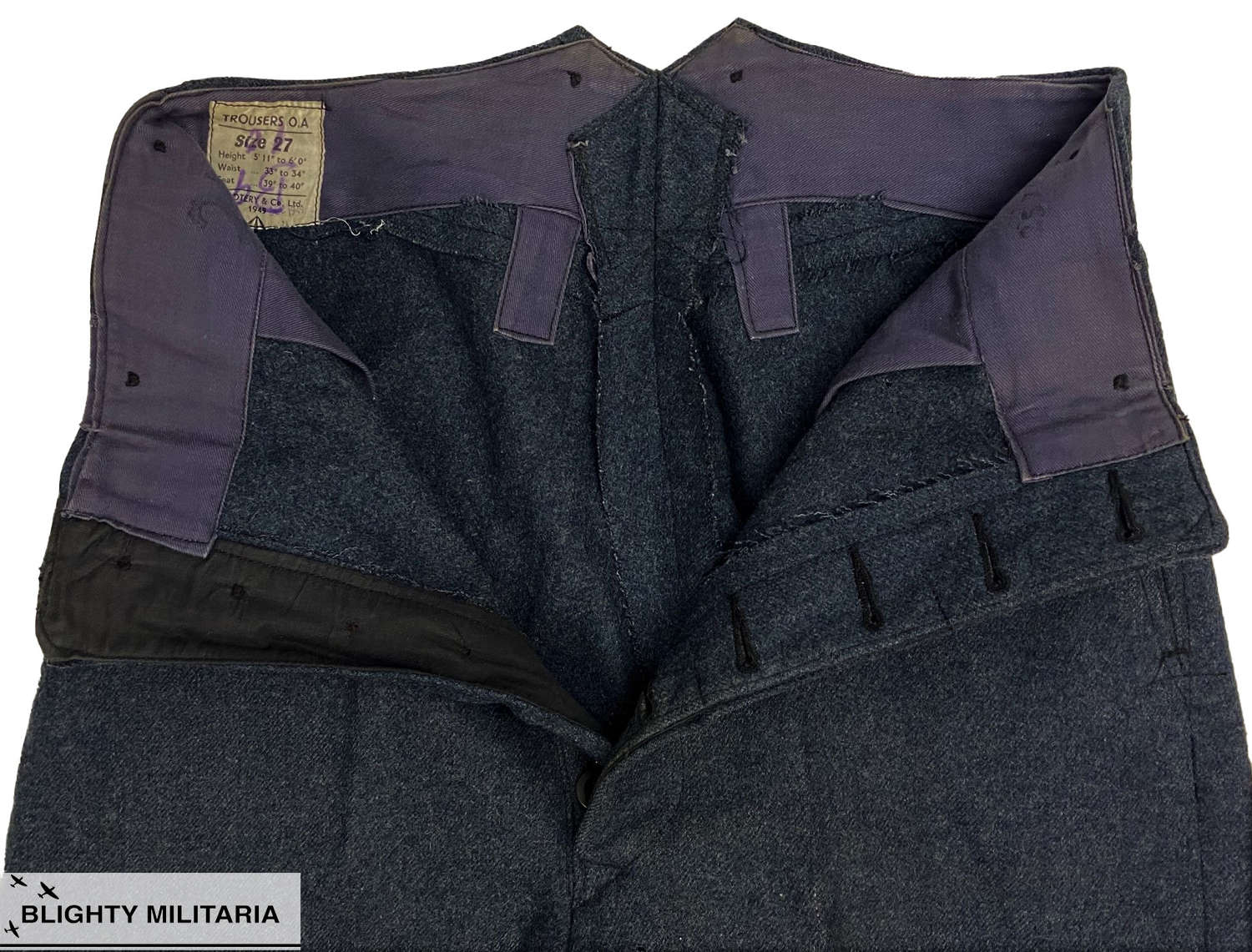 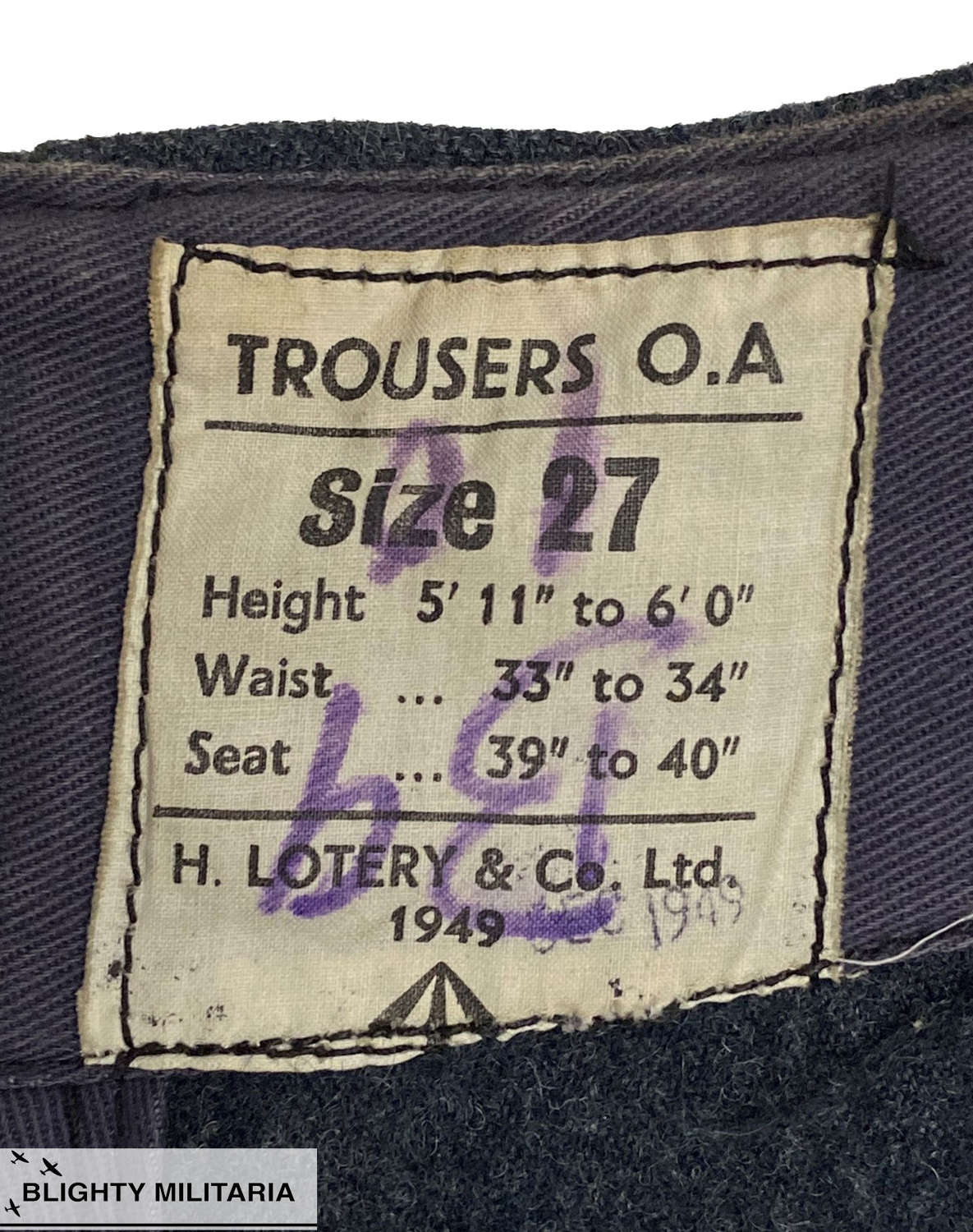 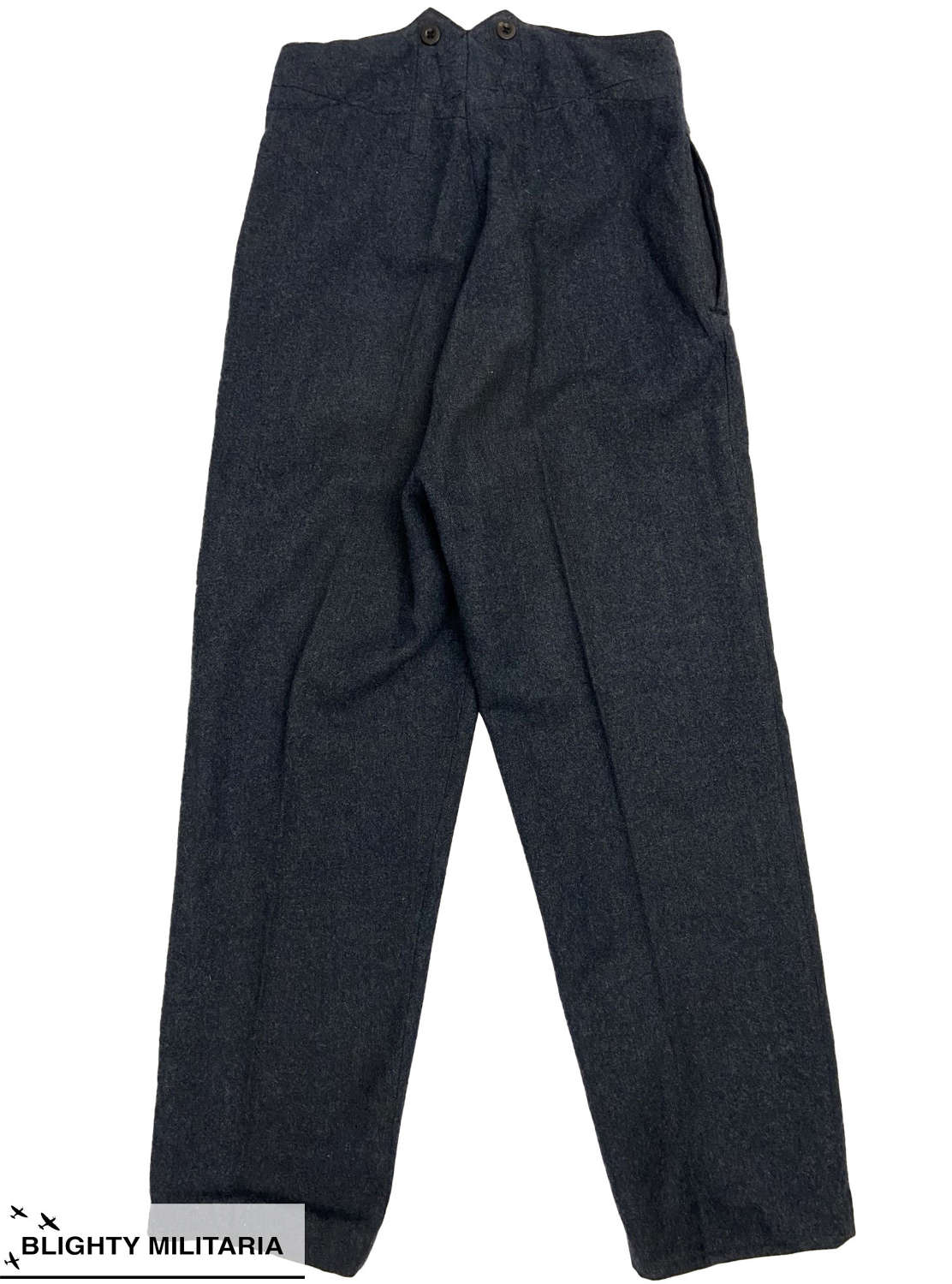