An original Royal Air Force officers forage cap dating from the Second World War and in a hard to find large size.

These caps were a popular alternative to the peaked cap for RAF officers during WW2 as they were much easier to store in a pocket or similar. They were worn throughout the war in all theatres.

Inside the cap the original makers label is still present and bears the manufactures name of 'J. Smith & Son' of Chester. The original owner has marked his name in ink although it is hard to make out.

The hat is a rare large size which is approximately a 7 5/8 although it may possibly be bigger. When laid flat it measures 11 1/2" along the length of the opening.

The cap is in good condition as can be seen in the pictures. It displays very well with only limited signs of wear and age but please take time to study the pictures before purchasing.

A nice original wartime side cap in a very hard to find large size! 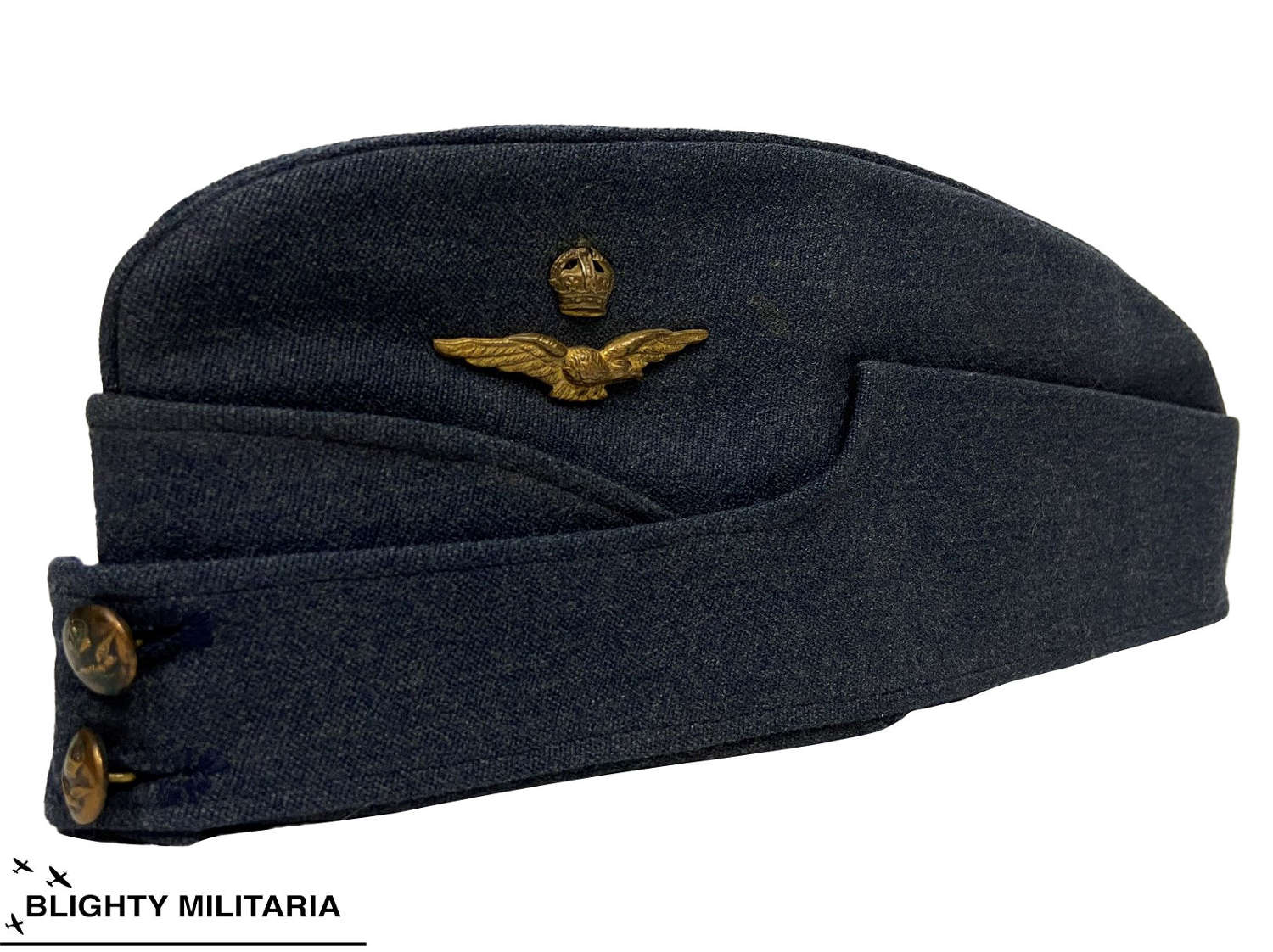 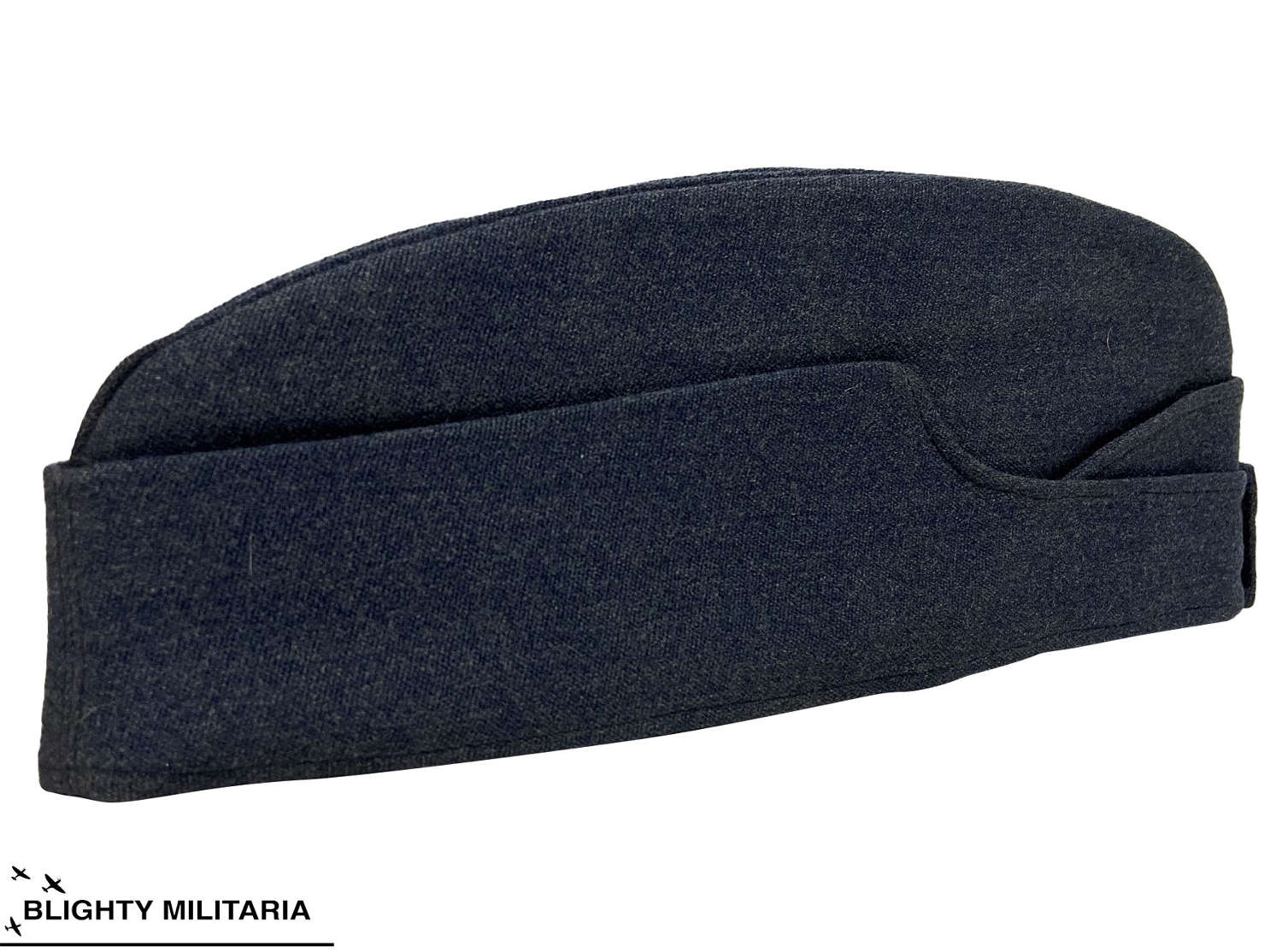 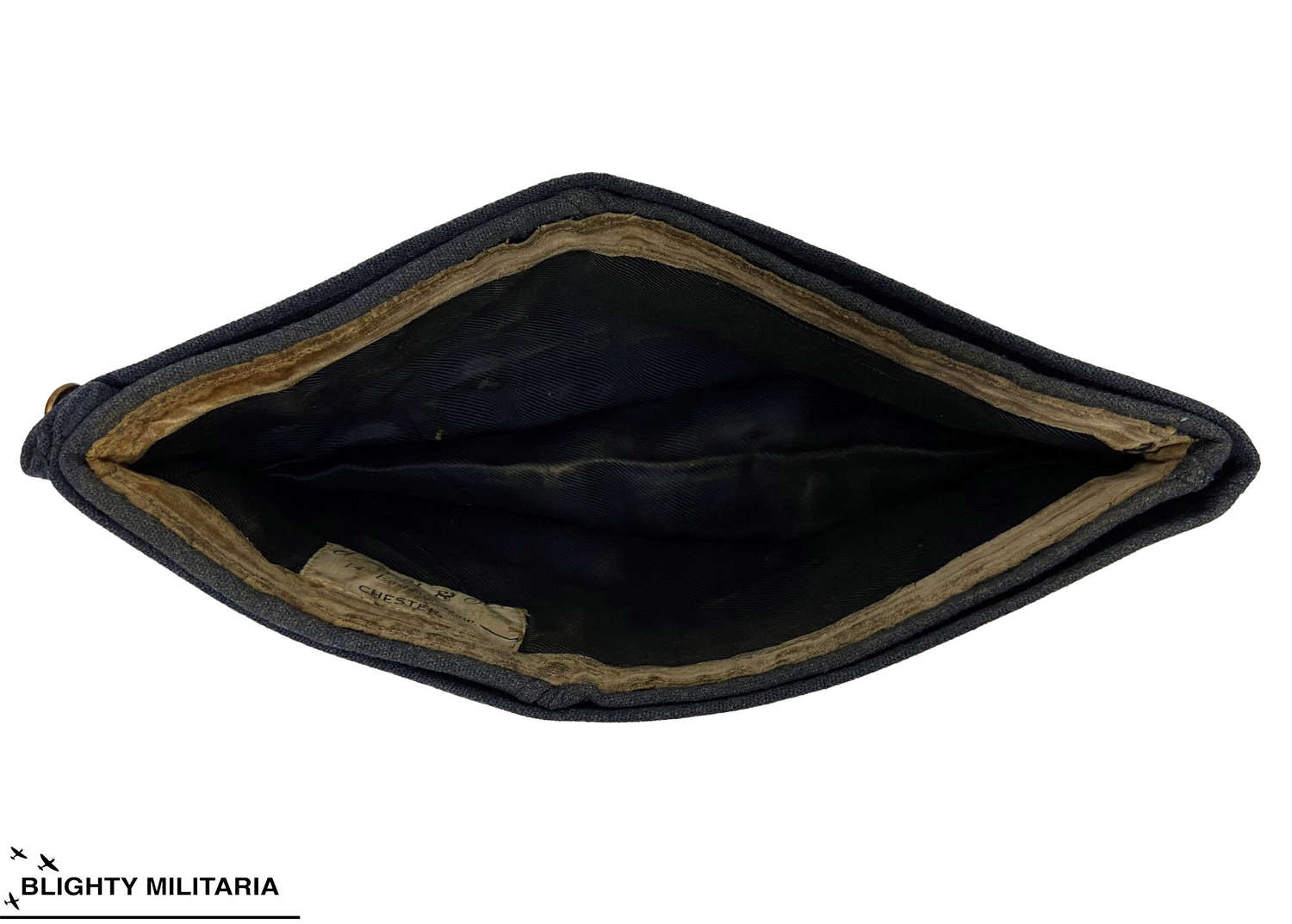 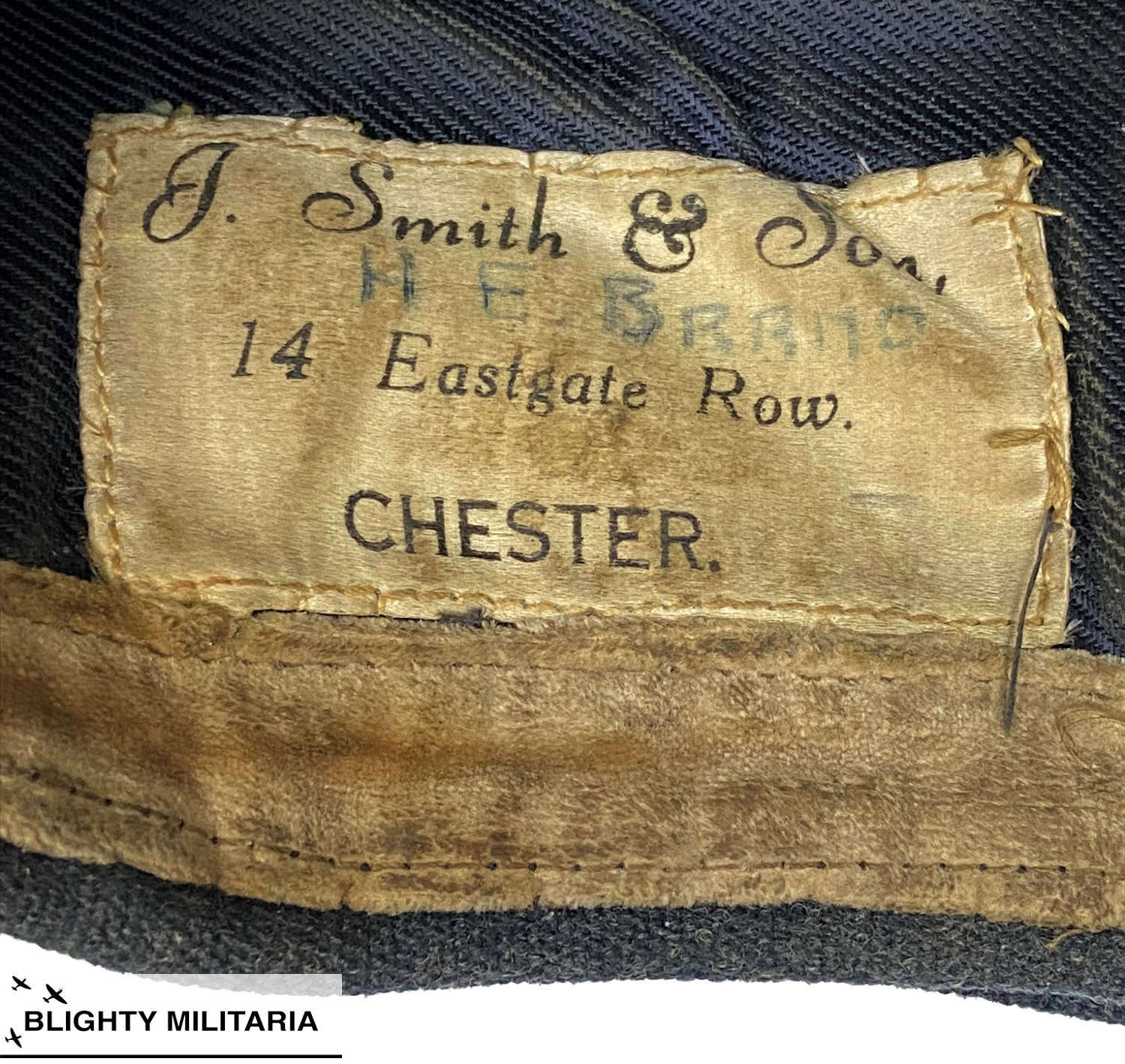