This pattern of oxygen mask came into issue with the RAF in late 1944 and saw Issue well into the post war years. This example is dated April 1967 and is a size Medium.

The mask is the same construction as WW2 examples and features the correct H type harness for use with the G helmet and bone dome helmet. The microphone is a post war example but this could easily be changed to a wartime Pattern if you so desired.

The condition of the mask is good but it has clearly been issued and used. There are small areas of cracking in the usual areas and the rubber has darkened in some areas where it has been handled. The chamois lining to the interior is clean showing only limited signs of use.

Overall a good example of an H type mask in a medium size which would make a nice addition to an RAF collection. 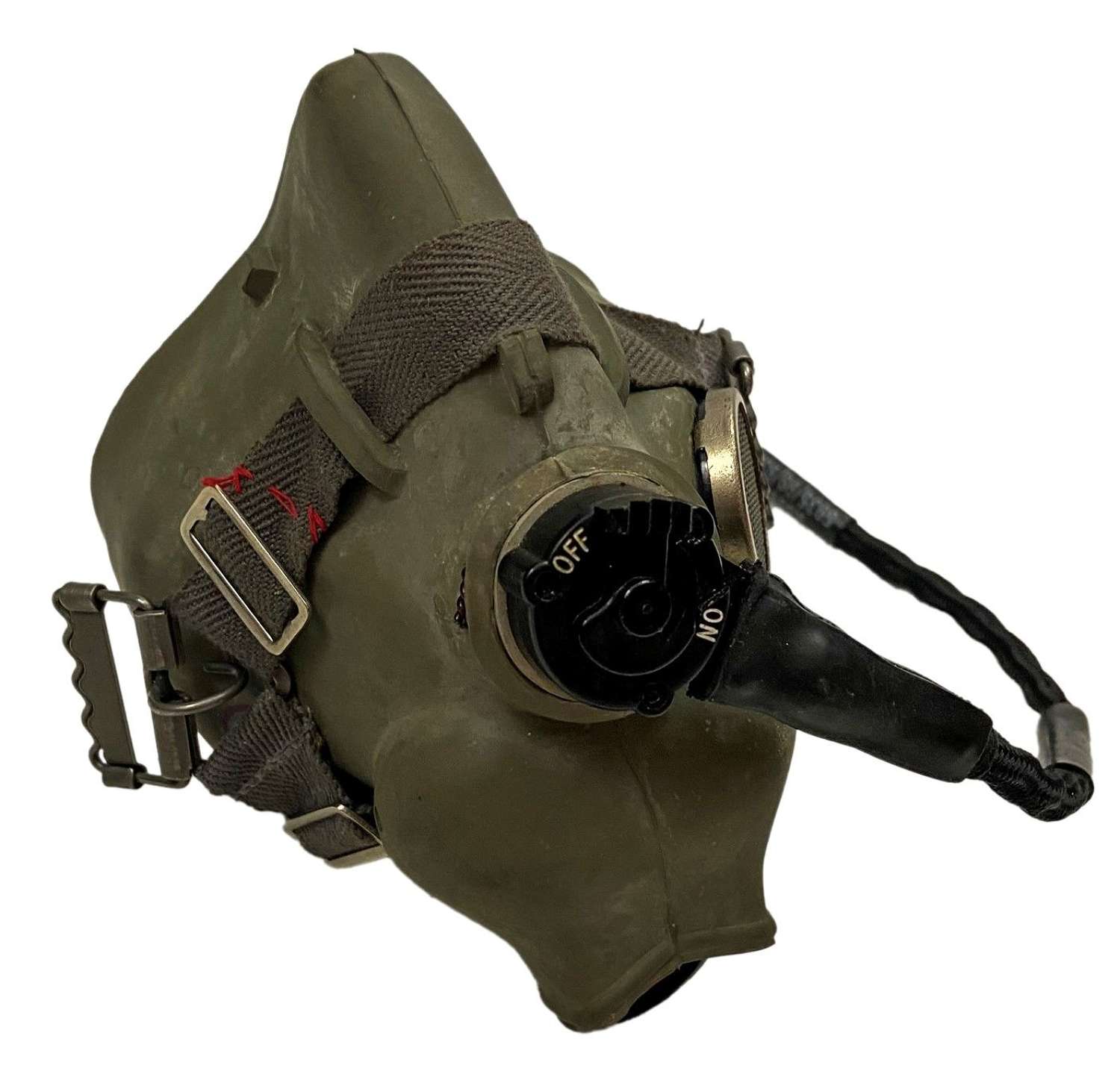 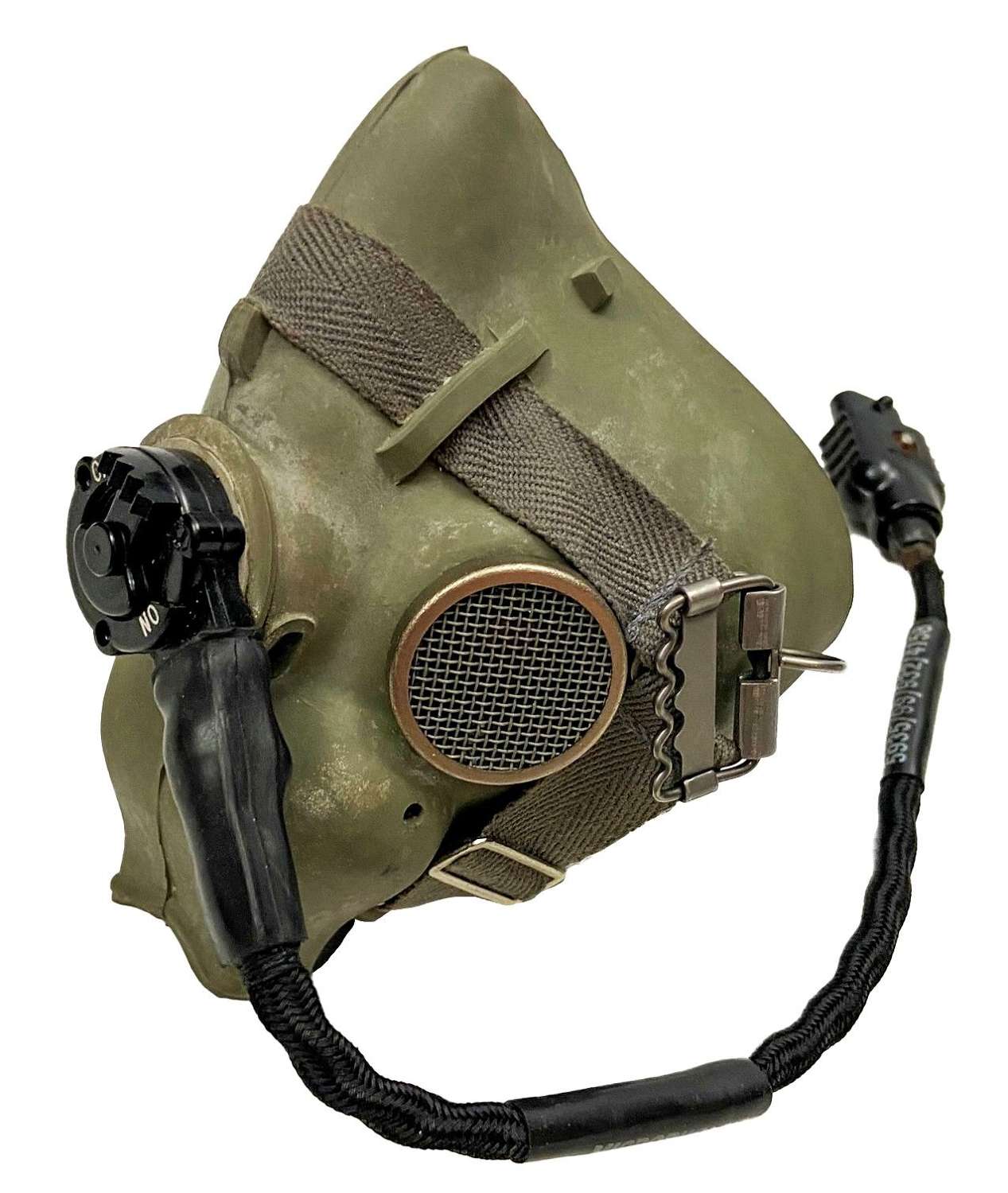 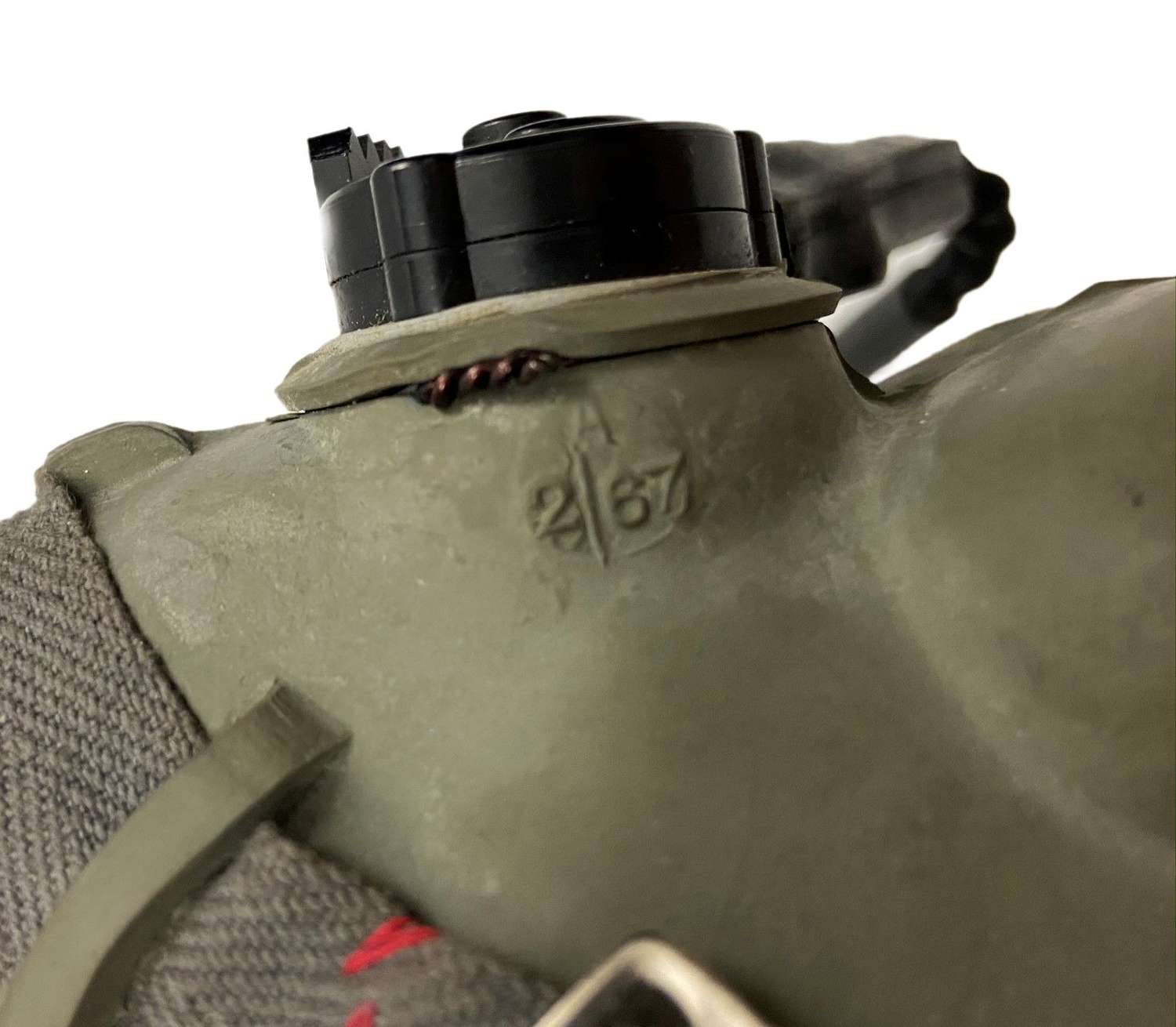 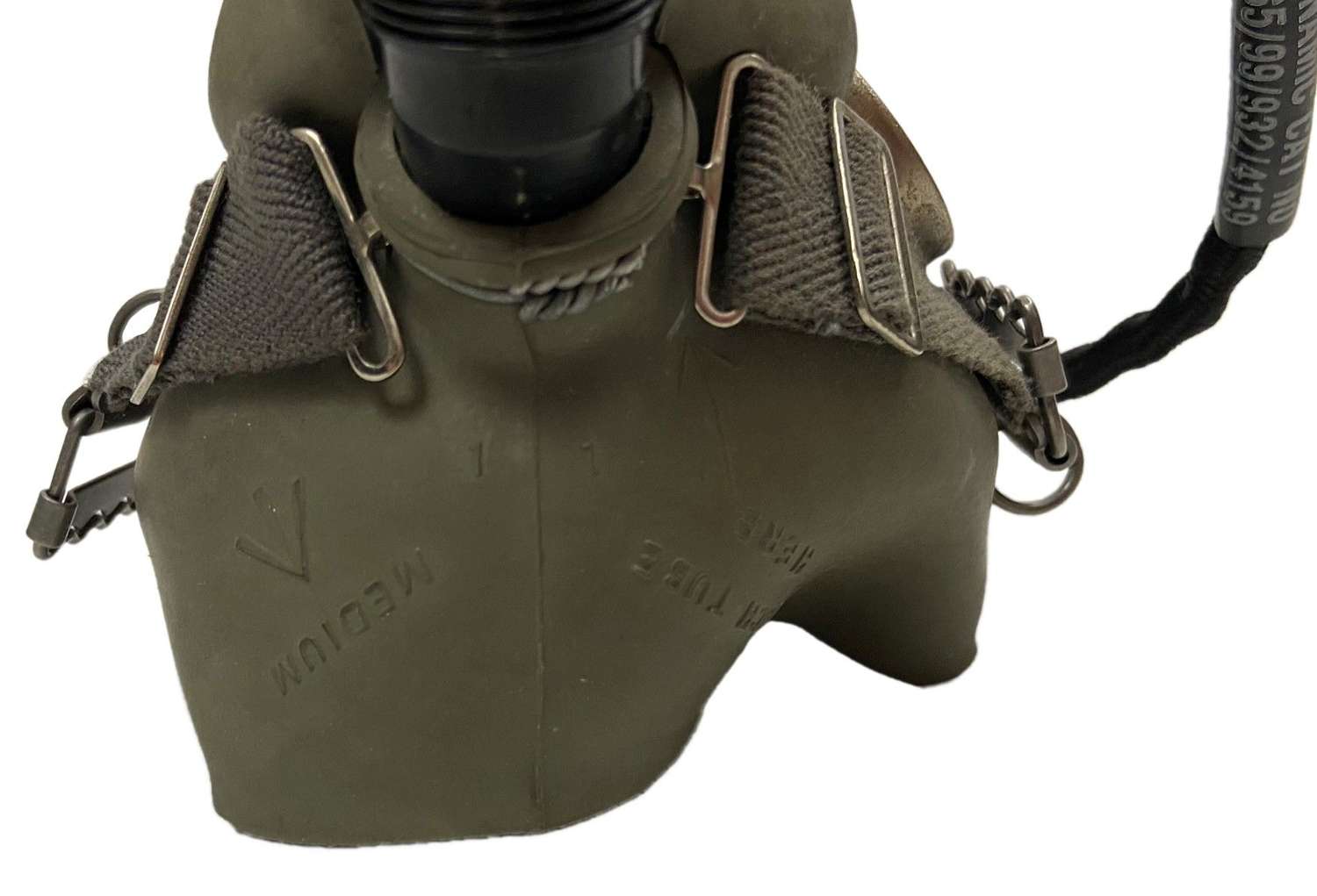 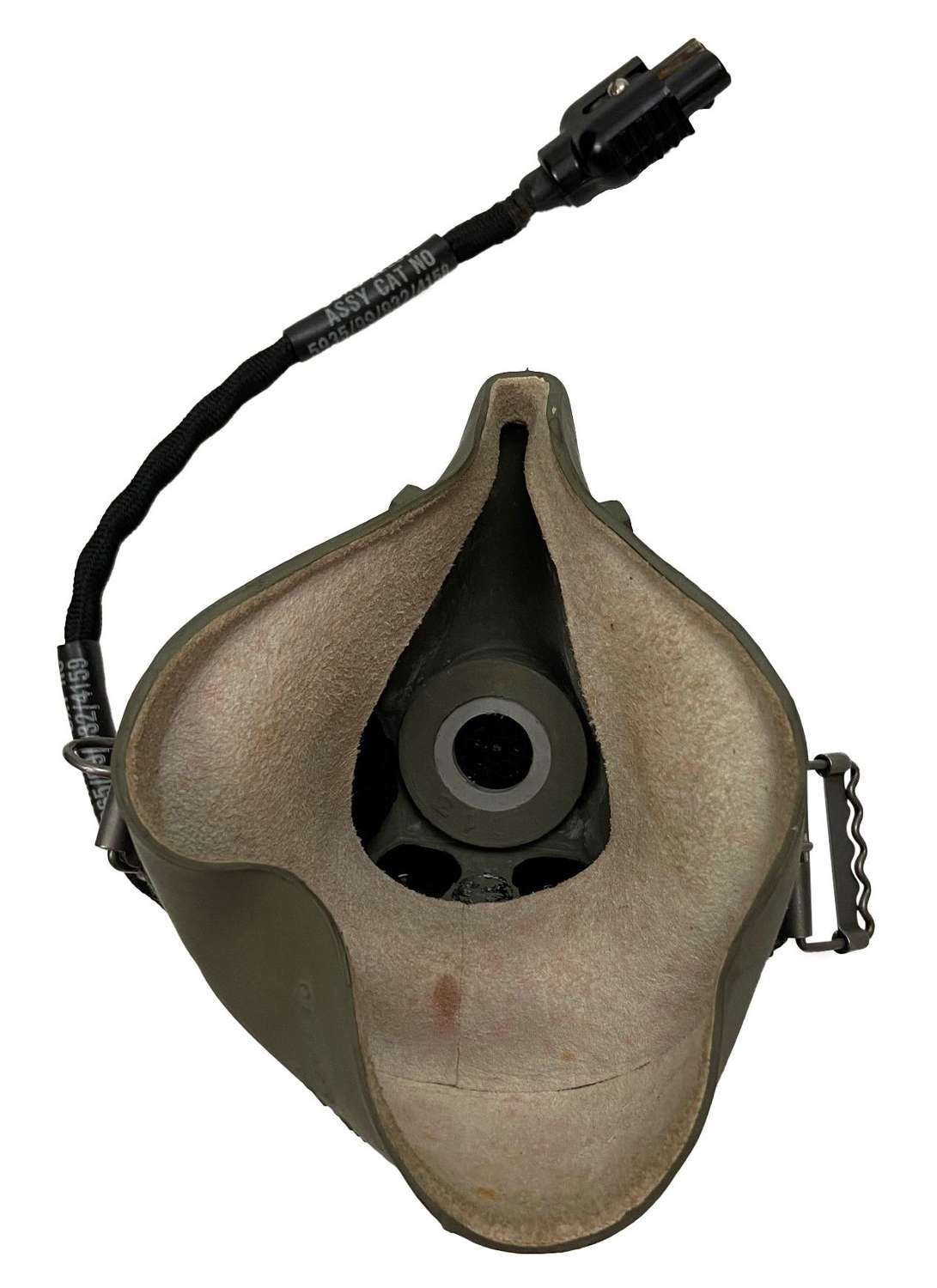