An original matched pair of British Army 1937 Pattern Webbing Gaiters as used during the Second World War and dated 1953.

This pattern of gaiters was introduced in 1938 along with the 1937 pattern web equipment. This version with leather tabs came into issue in the early mid-war period. Whilst these anklets are post-war dated, they feature brass twig buckles and could easily pass for wartime examples.

The inside of the gaiters bears the maker's marking, 1953 date and size of 3.

The anklets are in good condition as can be seen in the pictures. There are some signs of wear and age but overall they display well. They have been blancoed a with a light shade, most likely 97 or 103.

A good pair of wartime pattern anklets in a harder to find large size. 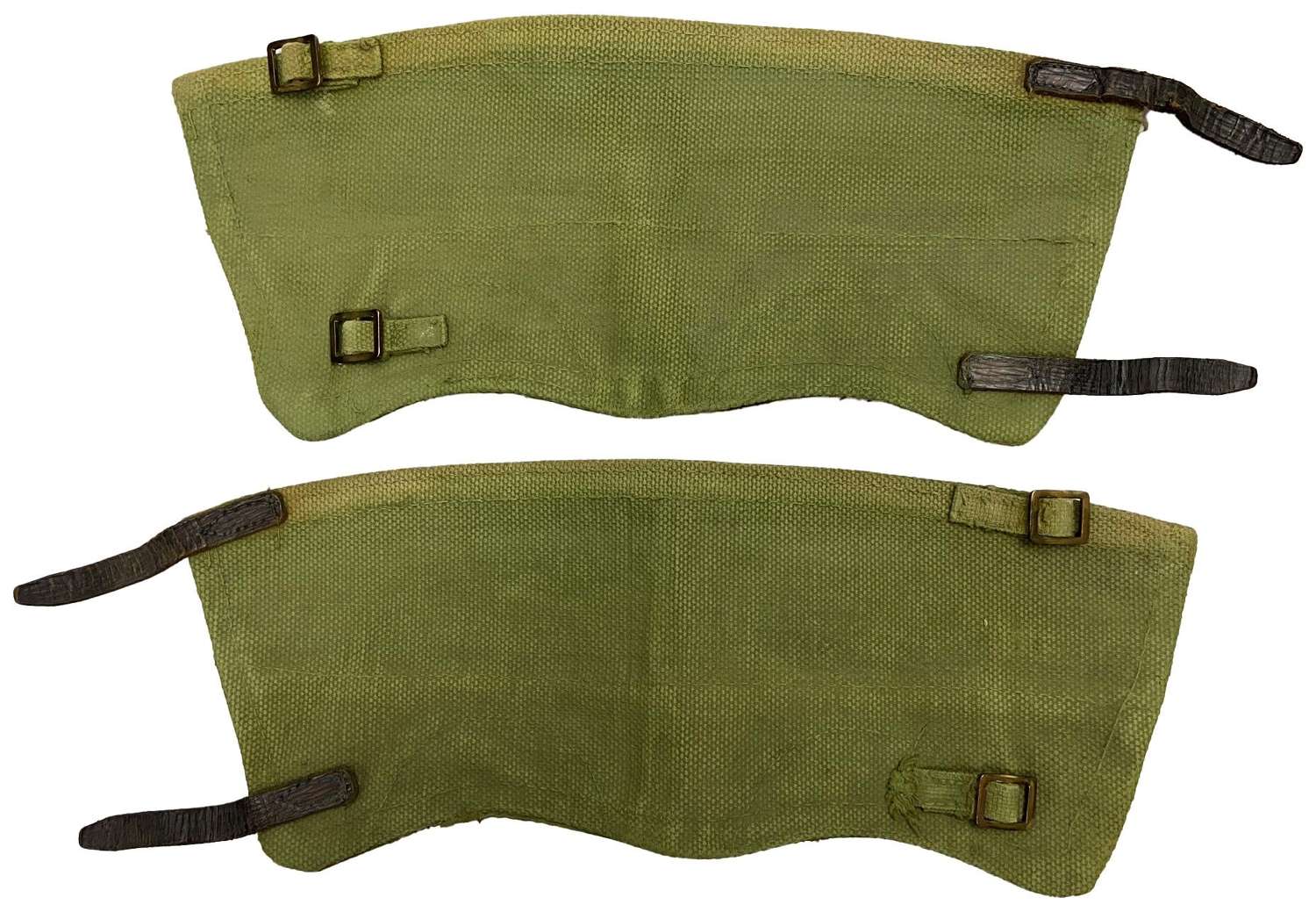 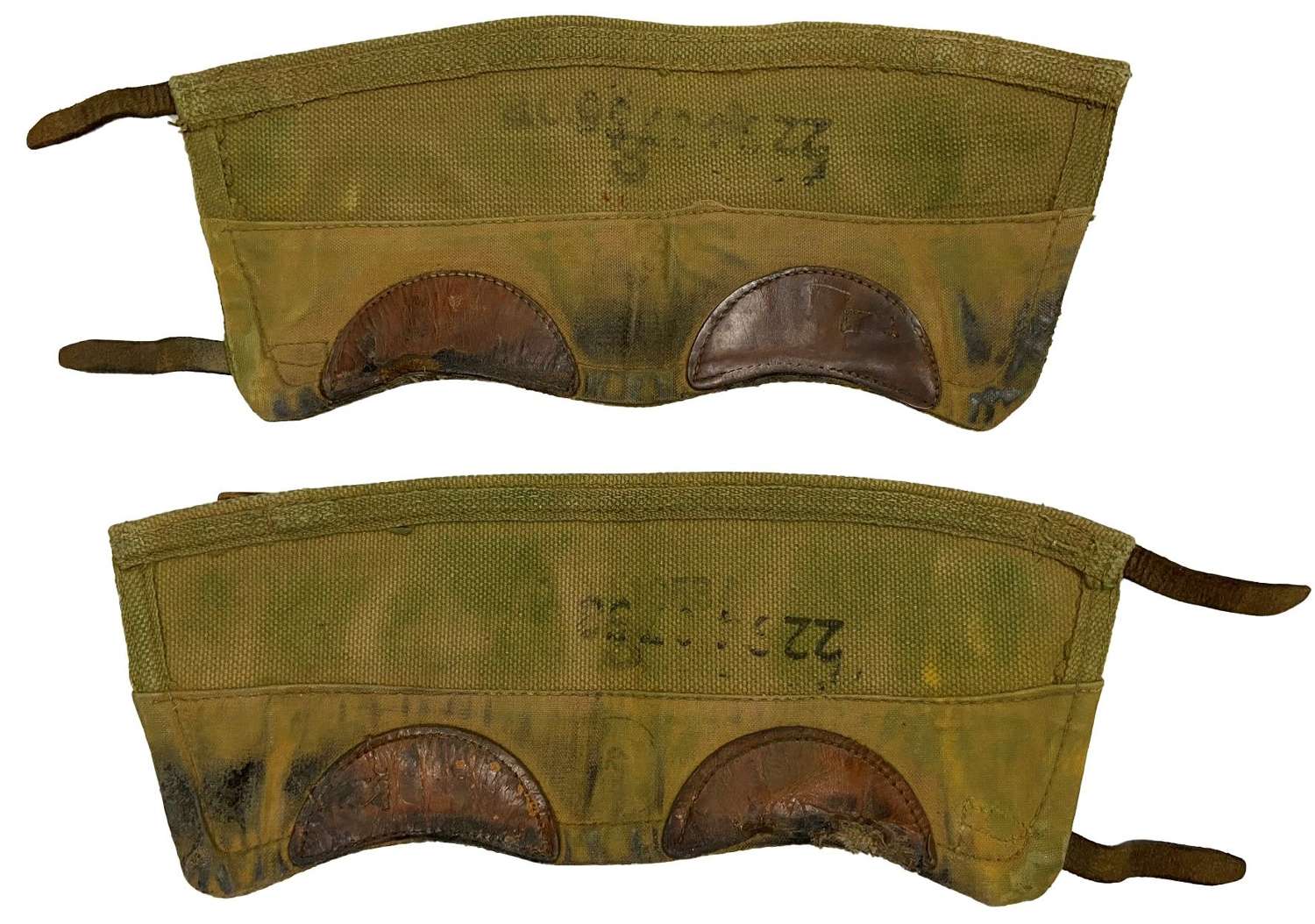 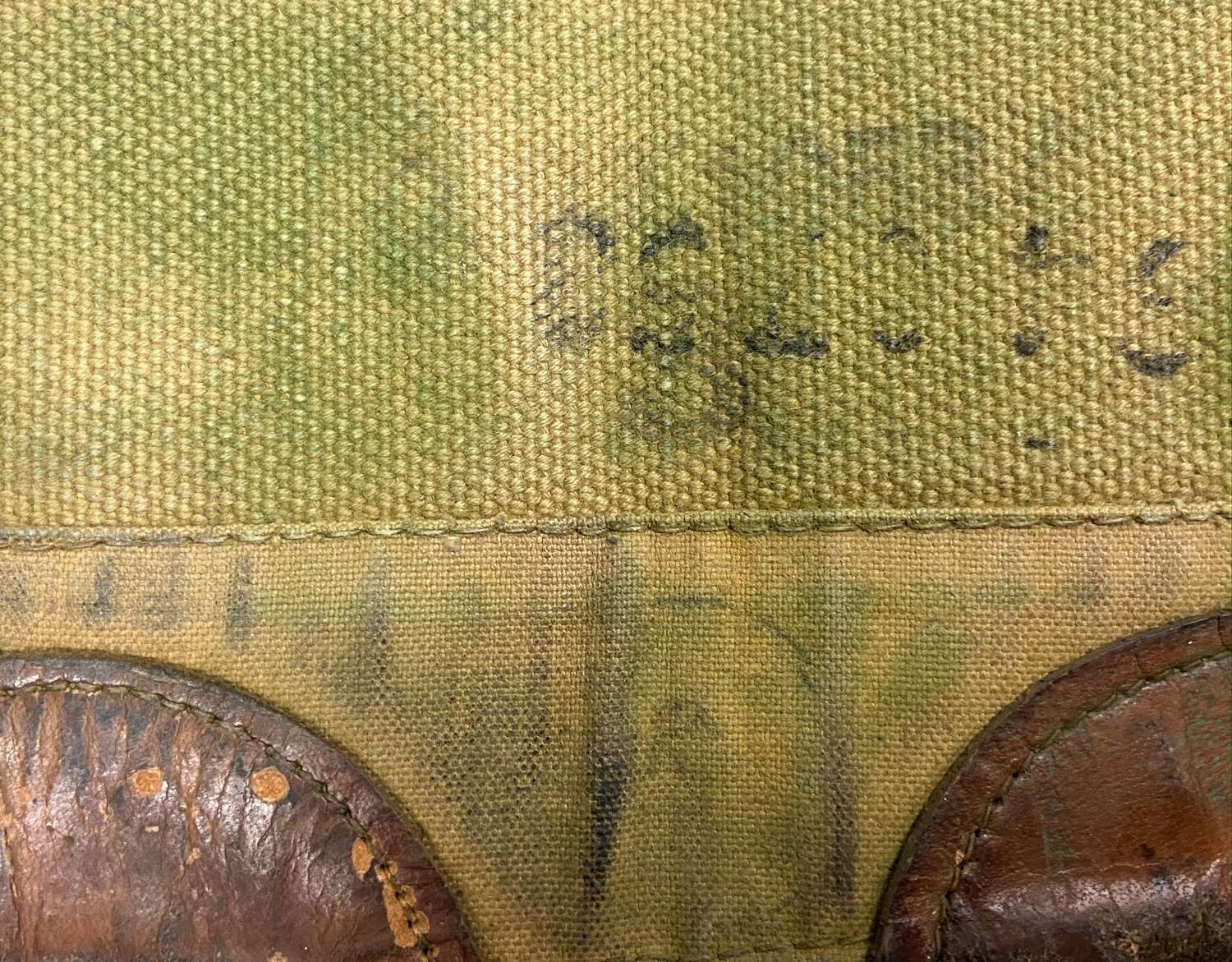 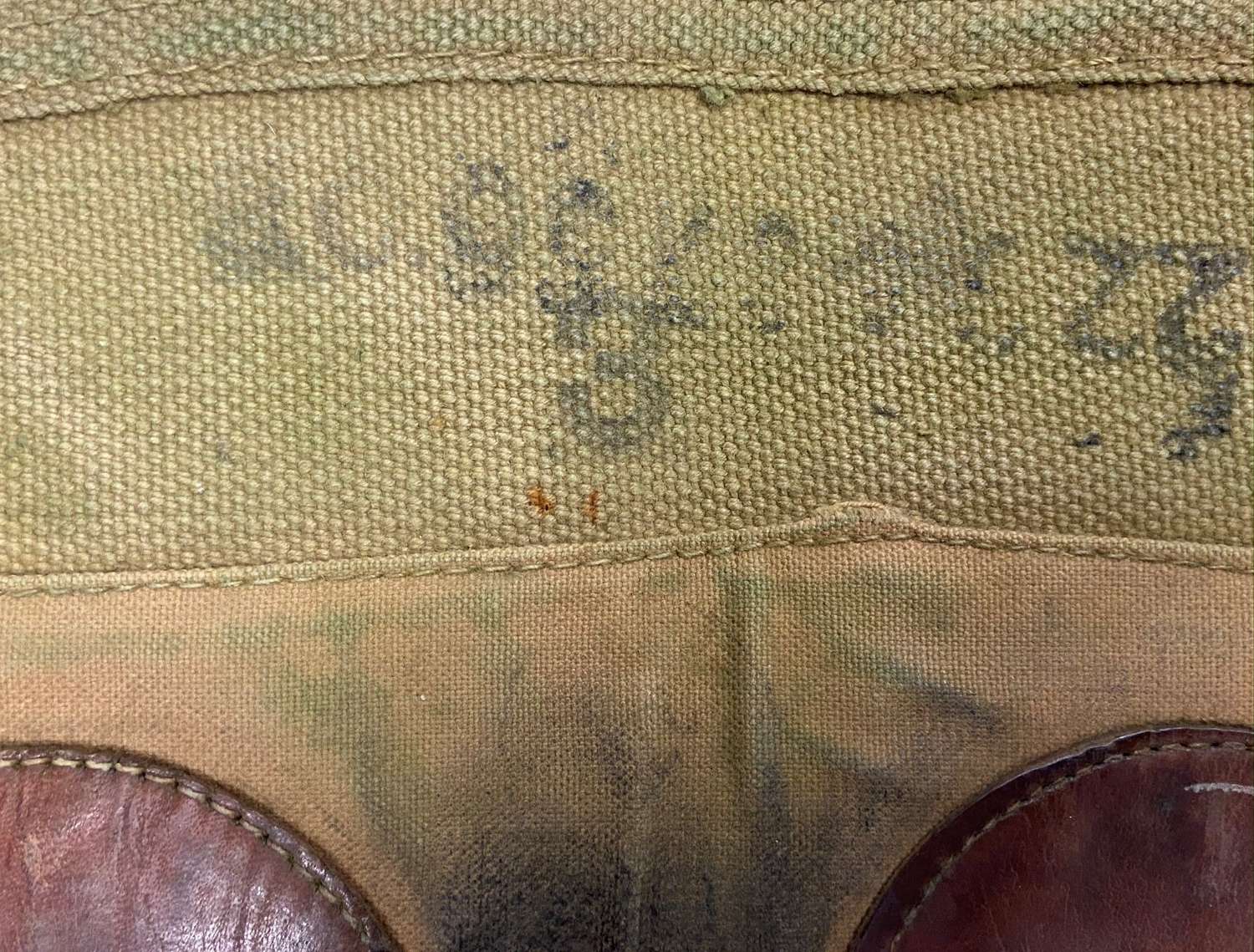