The jacket is in good condition but does show signs of heavy wear around the collar and there is a hole to one of the sleeves. This damage has been reflected in the price. This is a vintage, pre-owned item so may have small issues commensurate with age but overall looks to be a very good example. 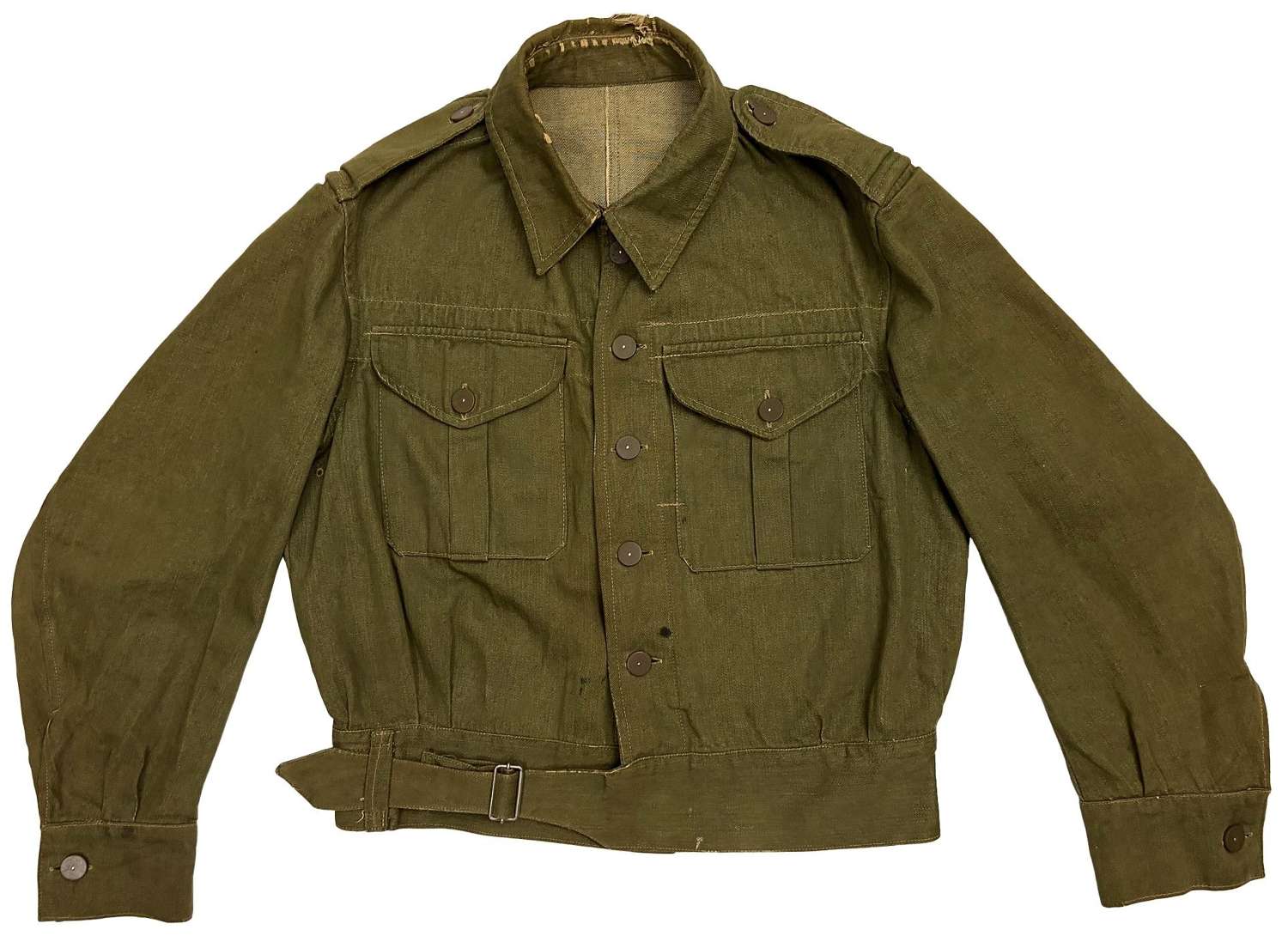 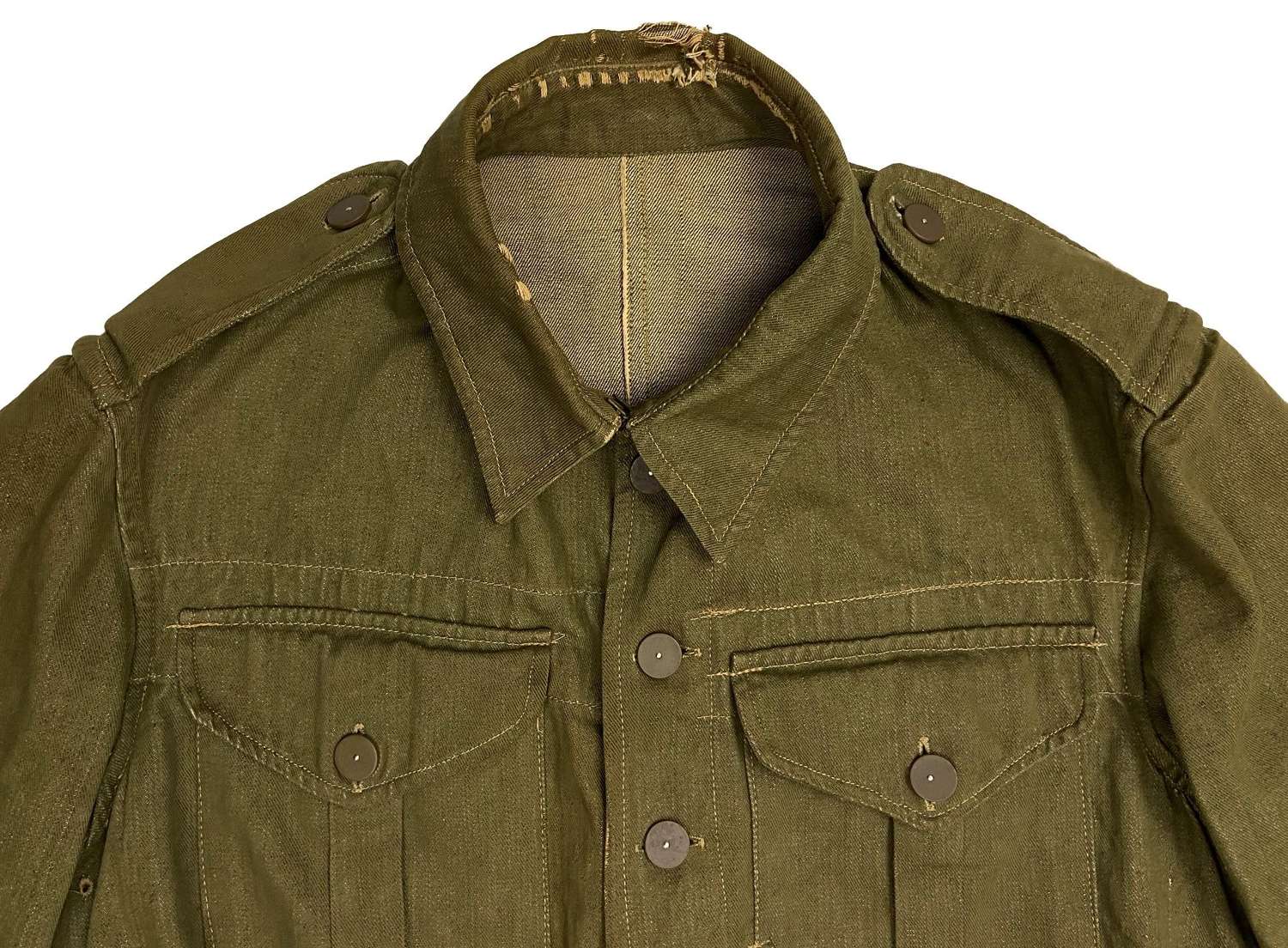 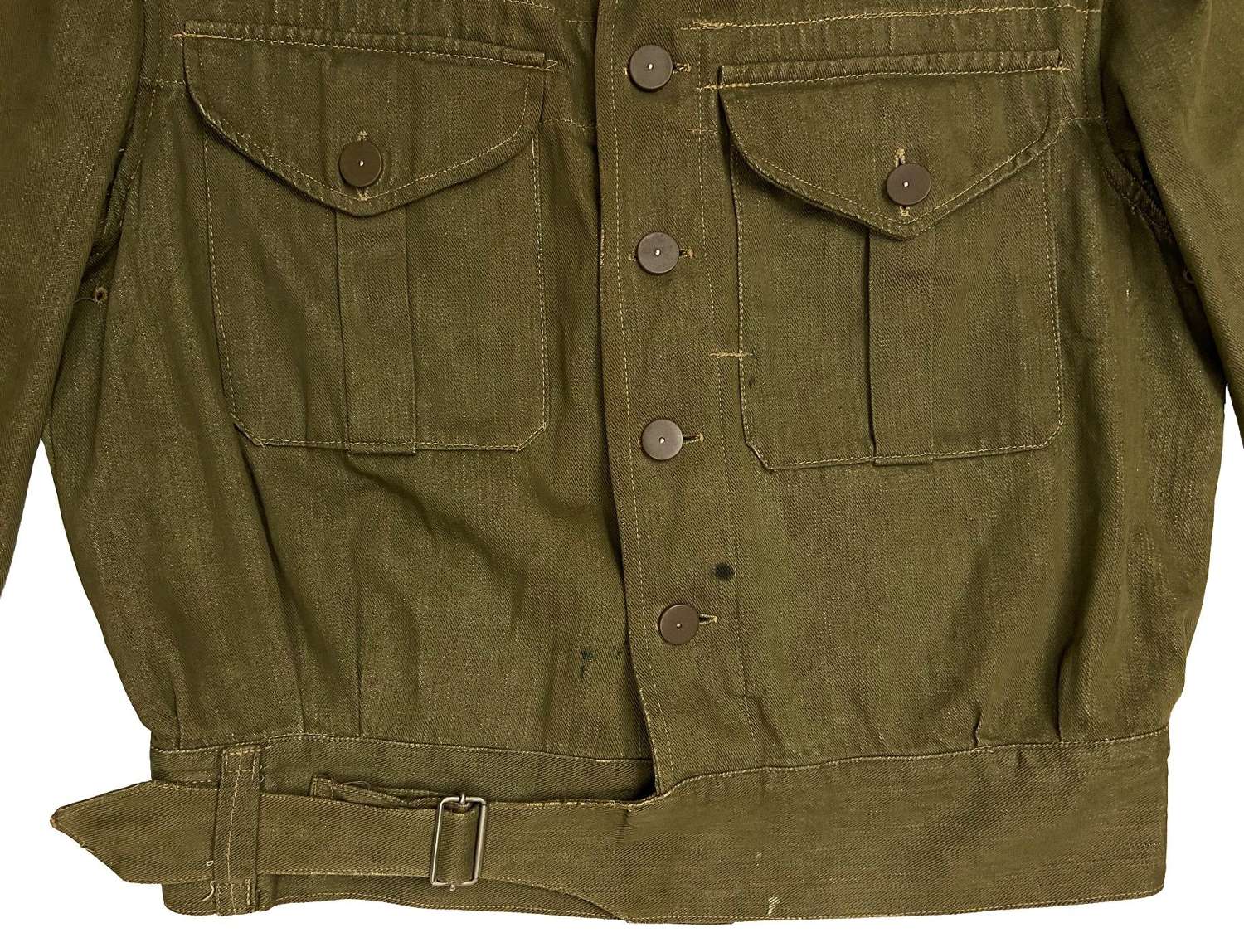 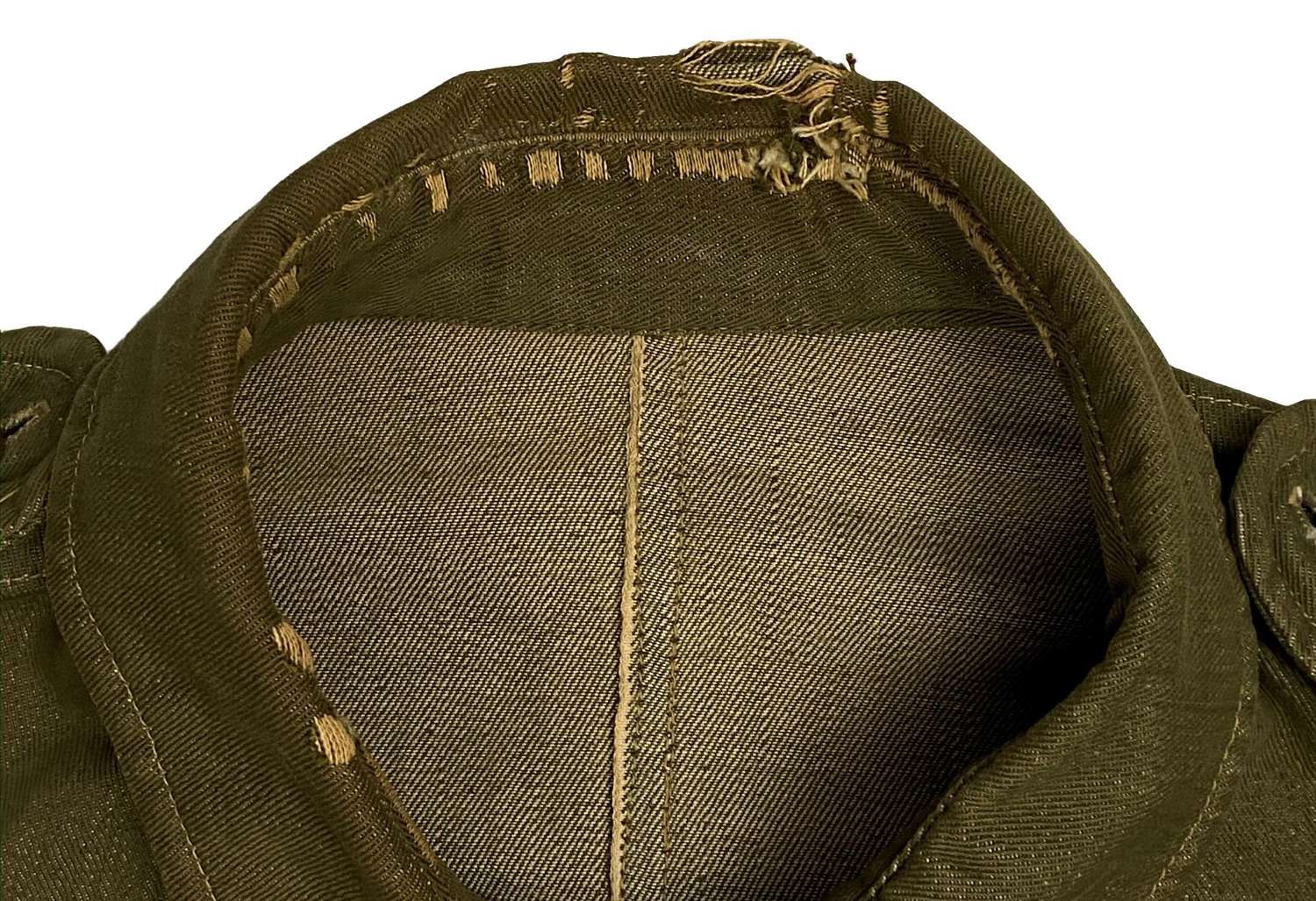 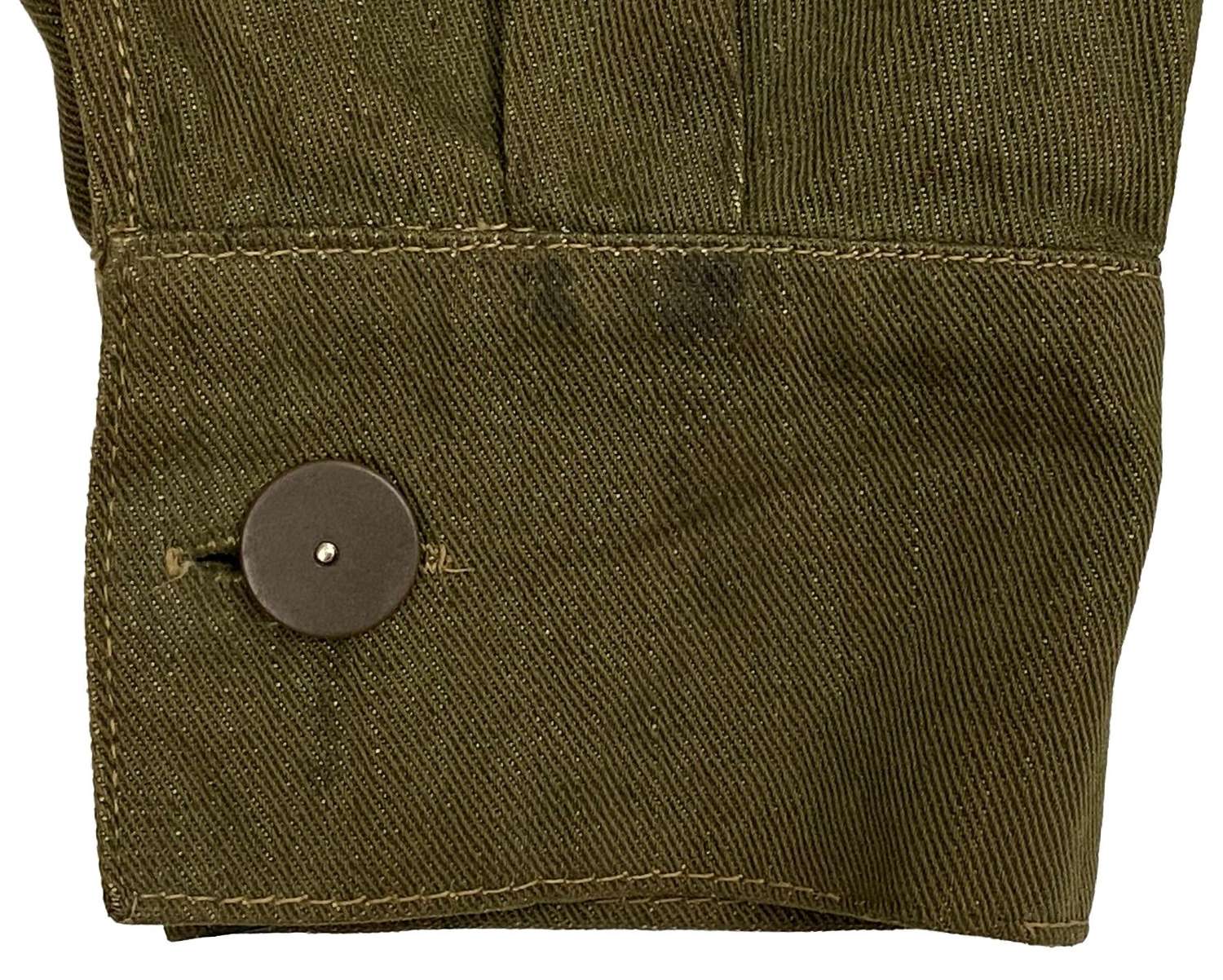 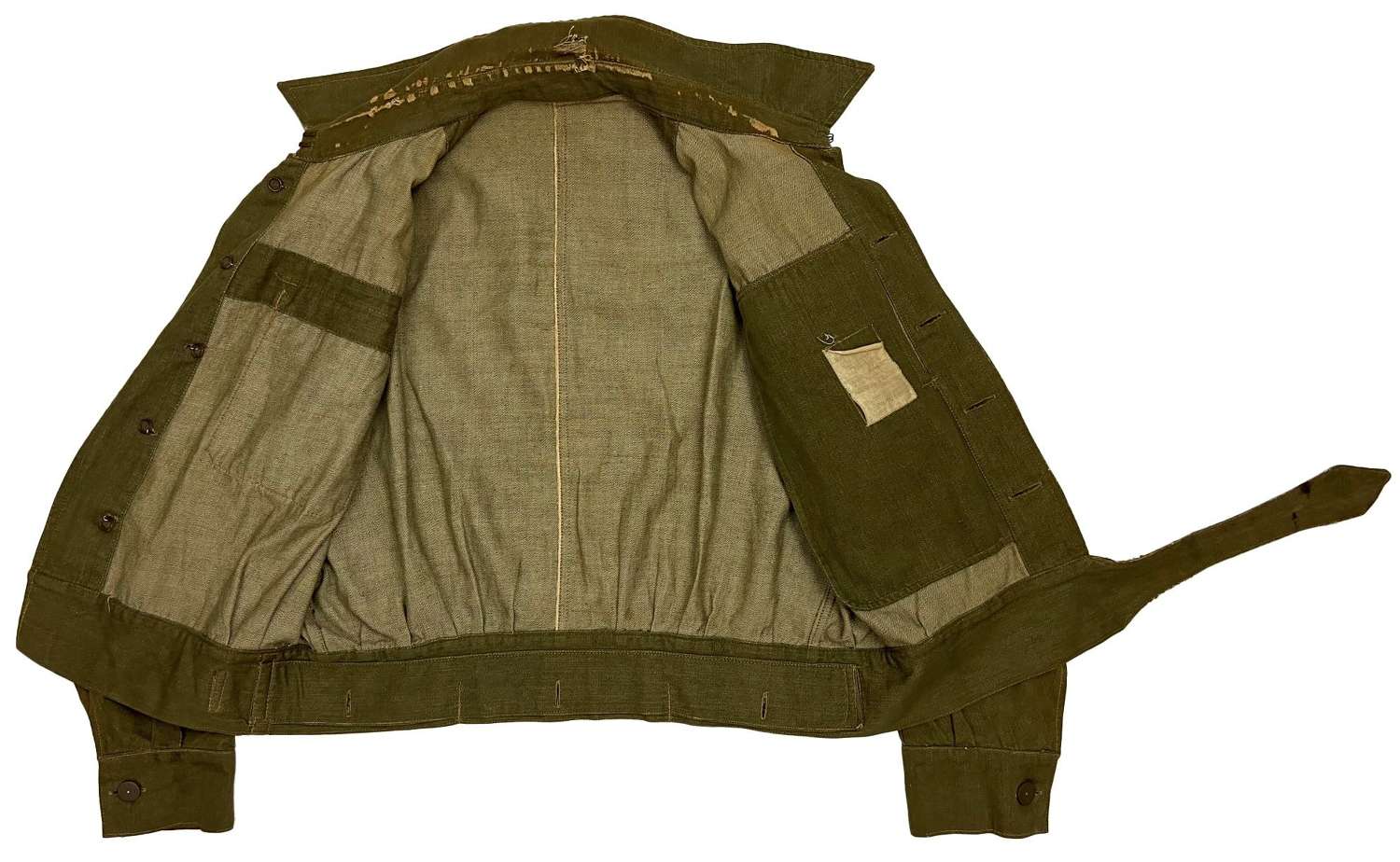 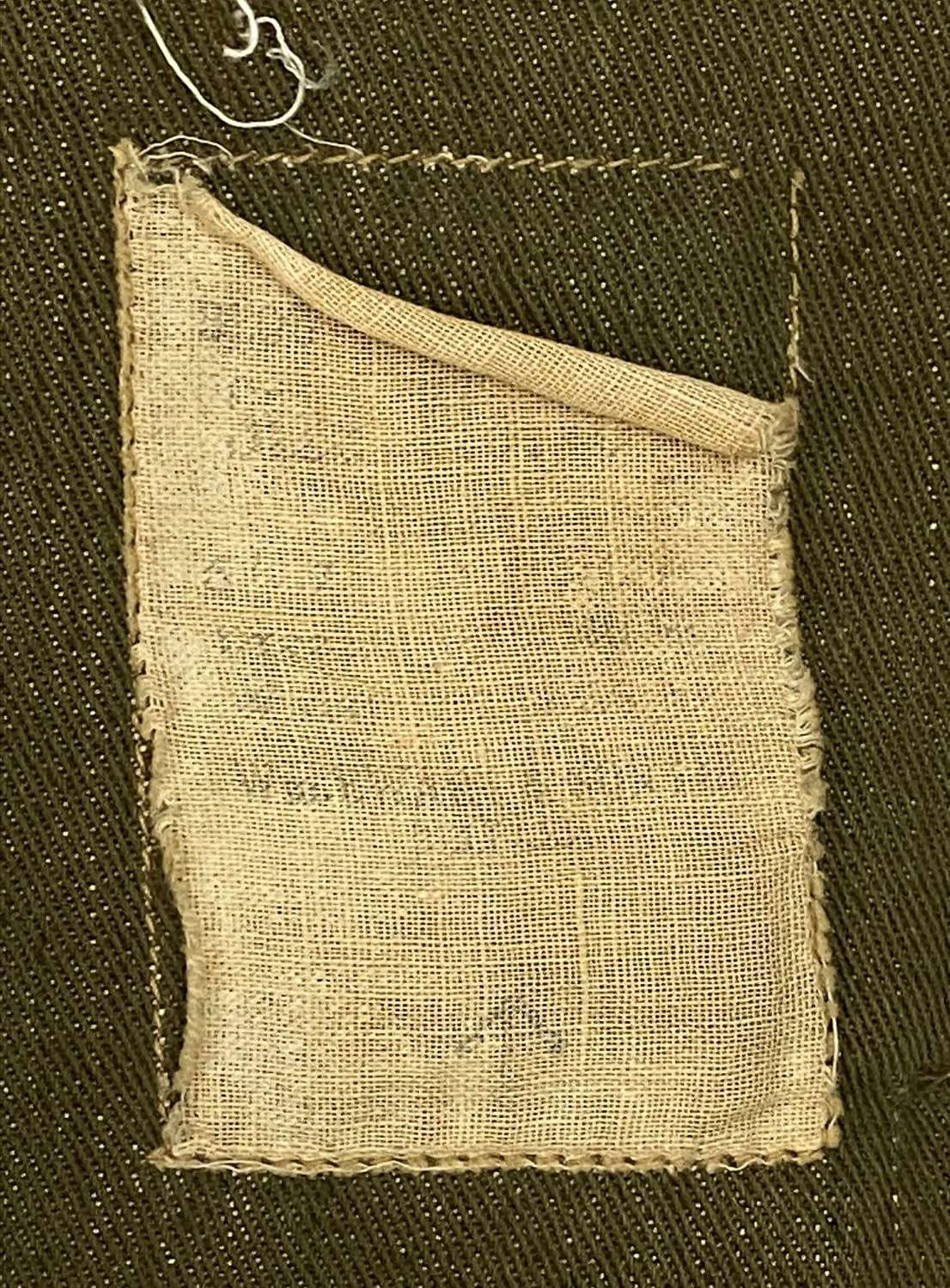 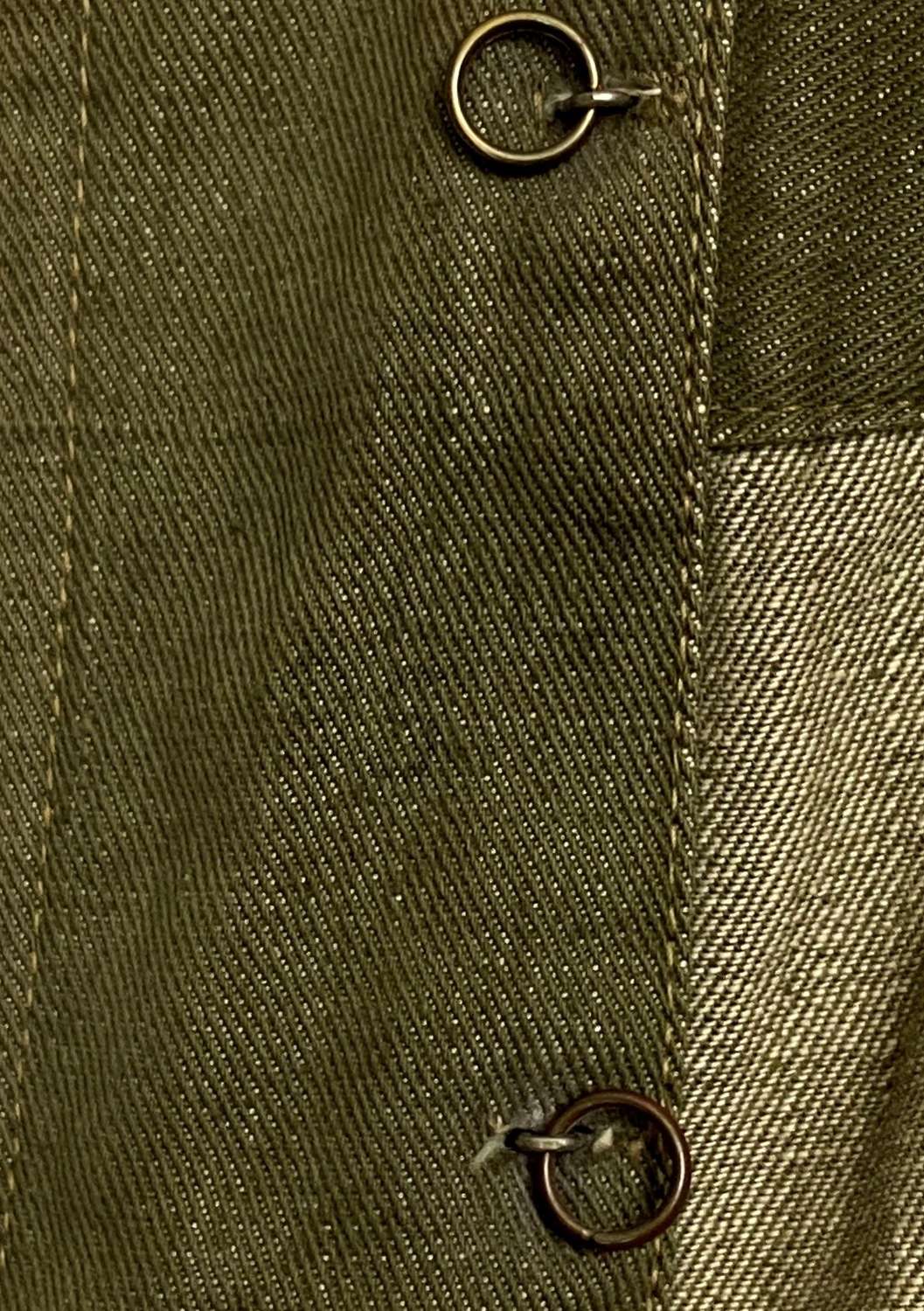 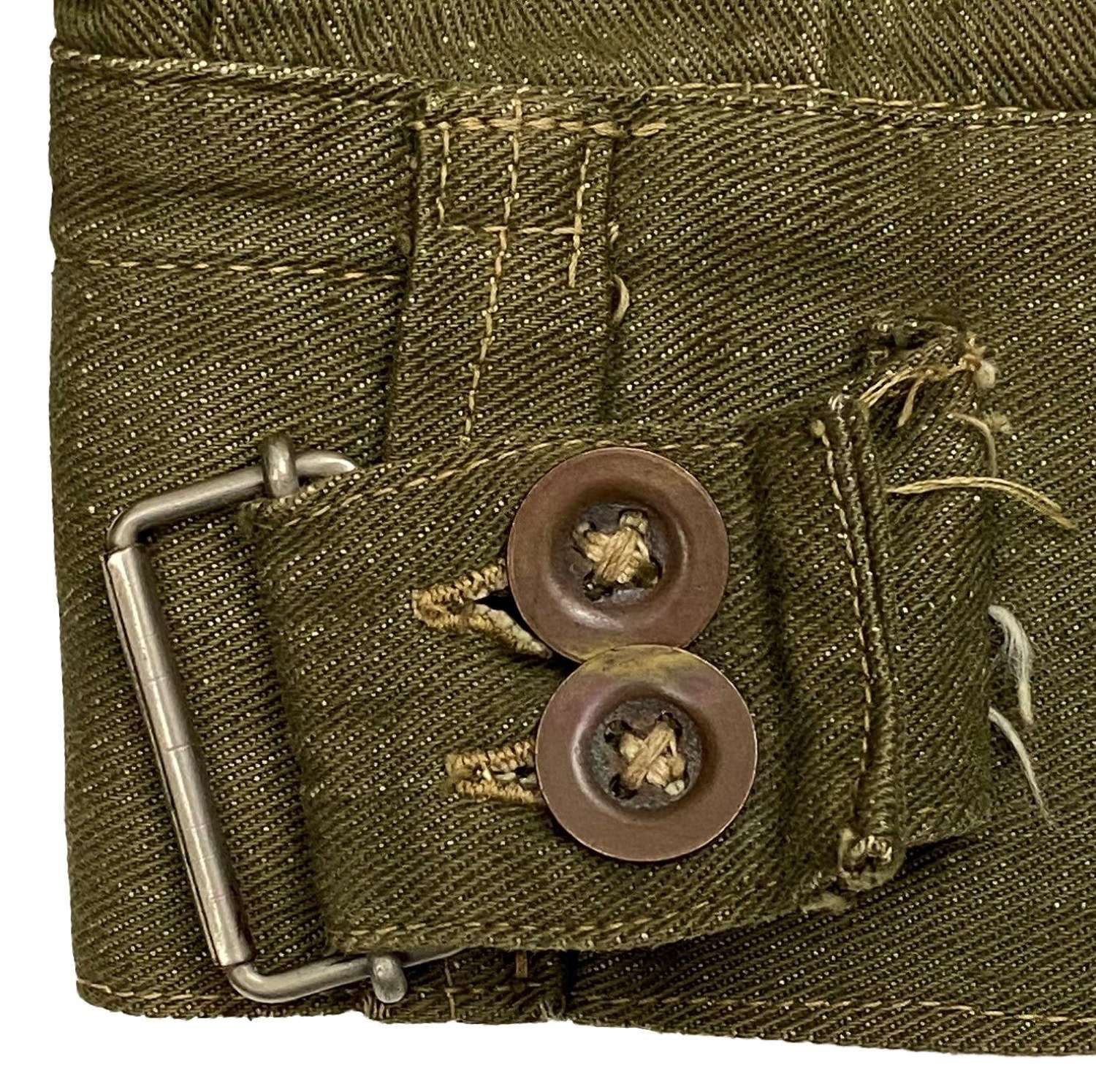 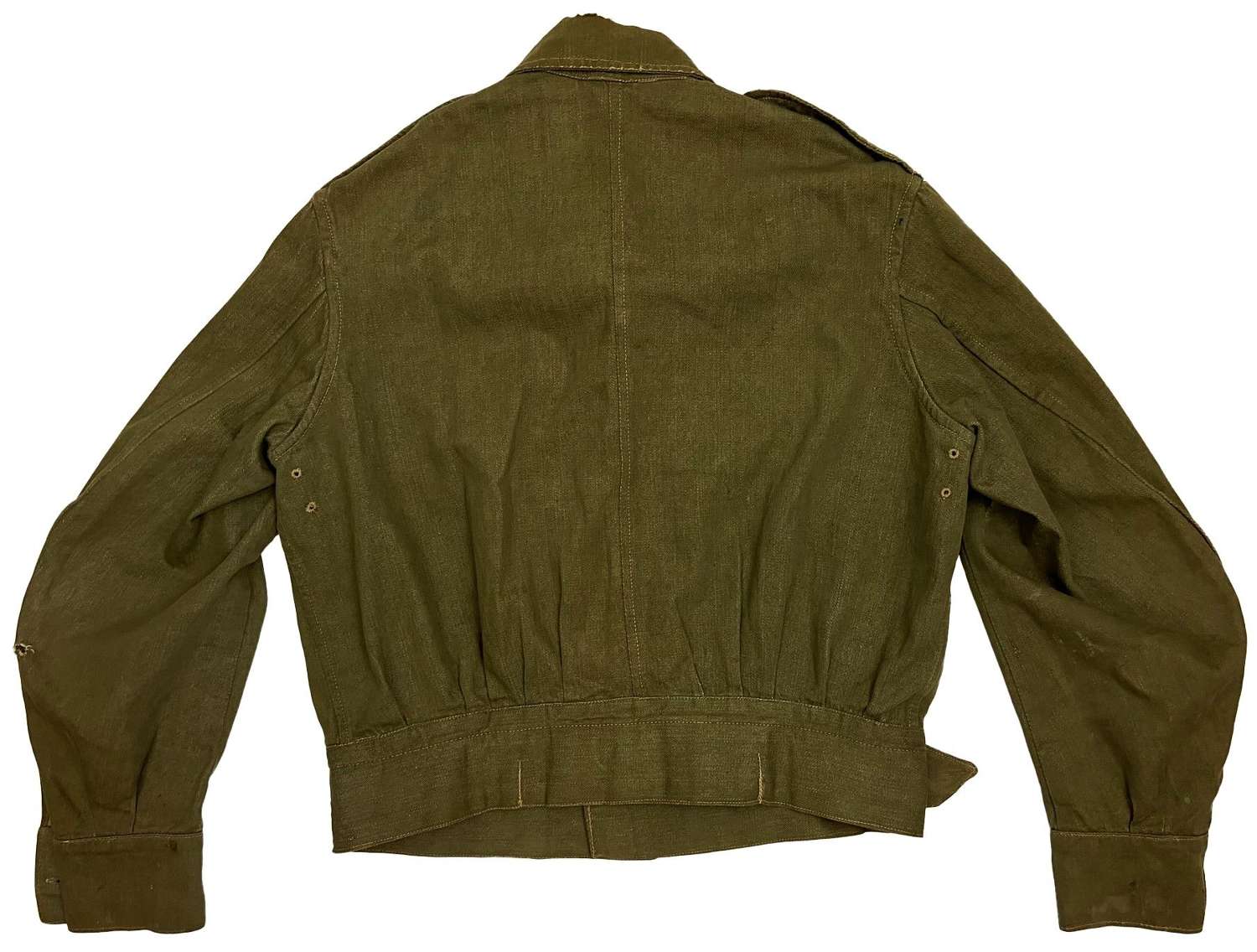 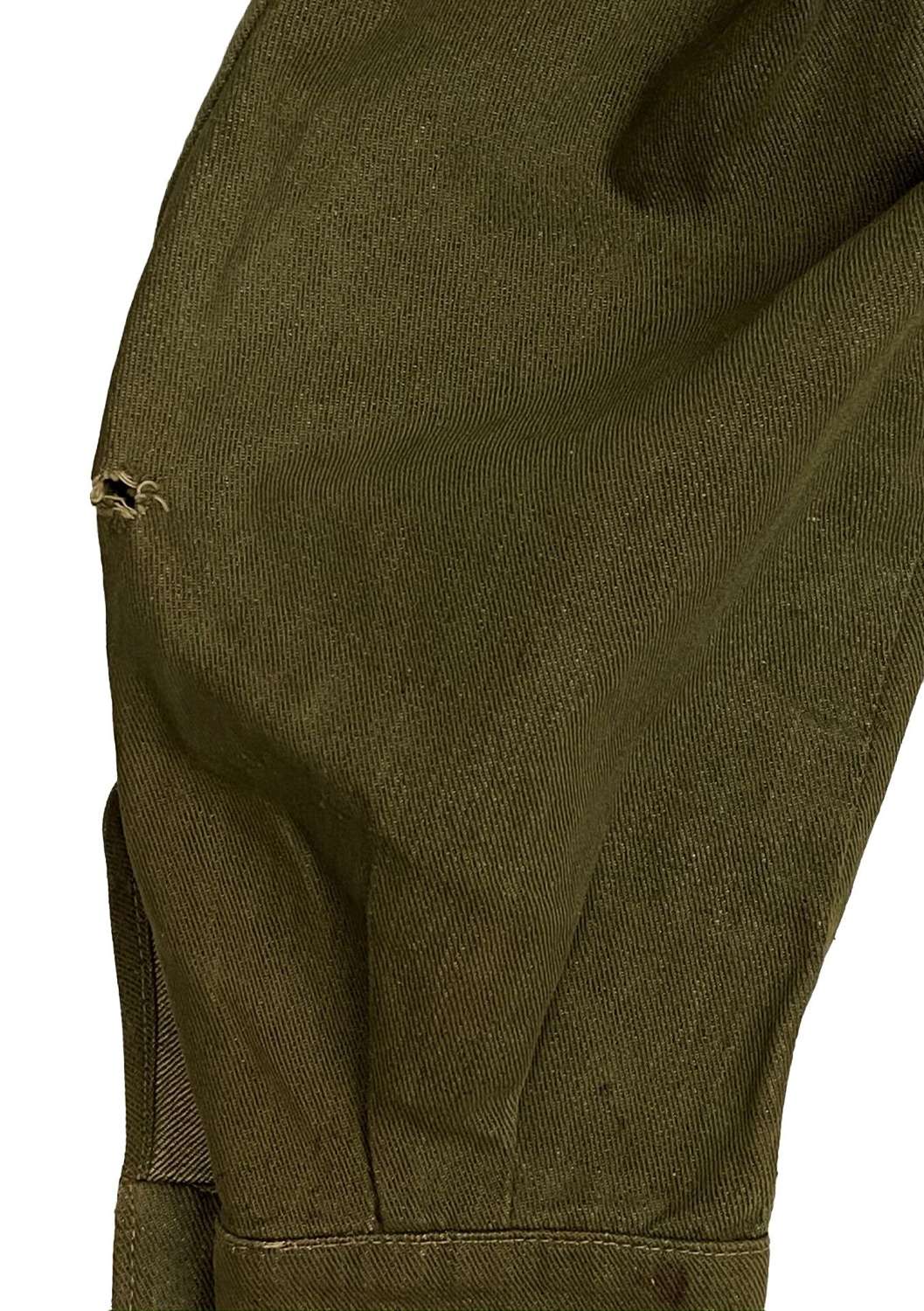