This pattern of helmet was introduced in the late 1930s and saw service throughout WW2. This is an early example which features a reasonable amount of its original brown paint finish. As well as this it is fitted with the early pattern liner with round head pad rather than the later cruciform style used throughout most of the war. The liner is held in with the early style large screw. A sprung chin strap is also fitted and appears to be original to the helmet.

I can only find a single marking to the underside of the helmet which is to the rear and reads '634' and possibly has I/L after it. It is possible that the date on the shell has been covered over by the white name tag which bears the original owners name and is a nice period feature. The liner features the makers name 'J. C. S & W Ltd', the size of 7 and the date which appears to be 1939 although is hard to read.

The helmet is in used, as found condition. It displays well and has a very authentic look to it.

A nice original, untouched helmet from the early part of the Second World. This would be ideal for someone interested in the BEF or similar. 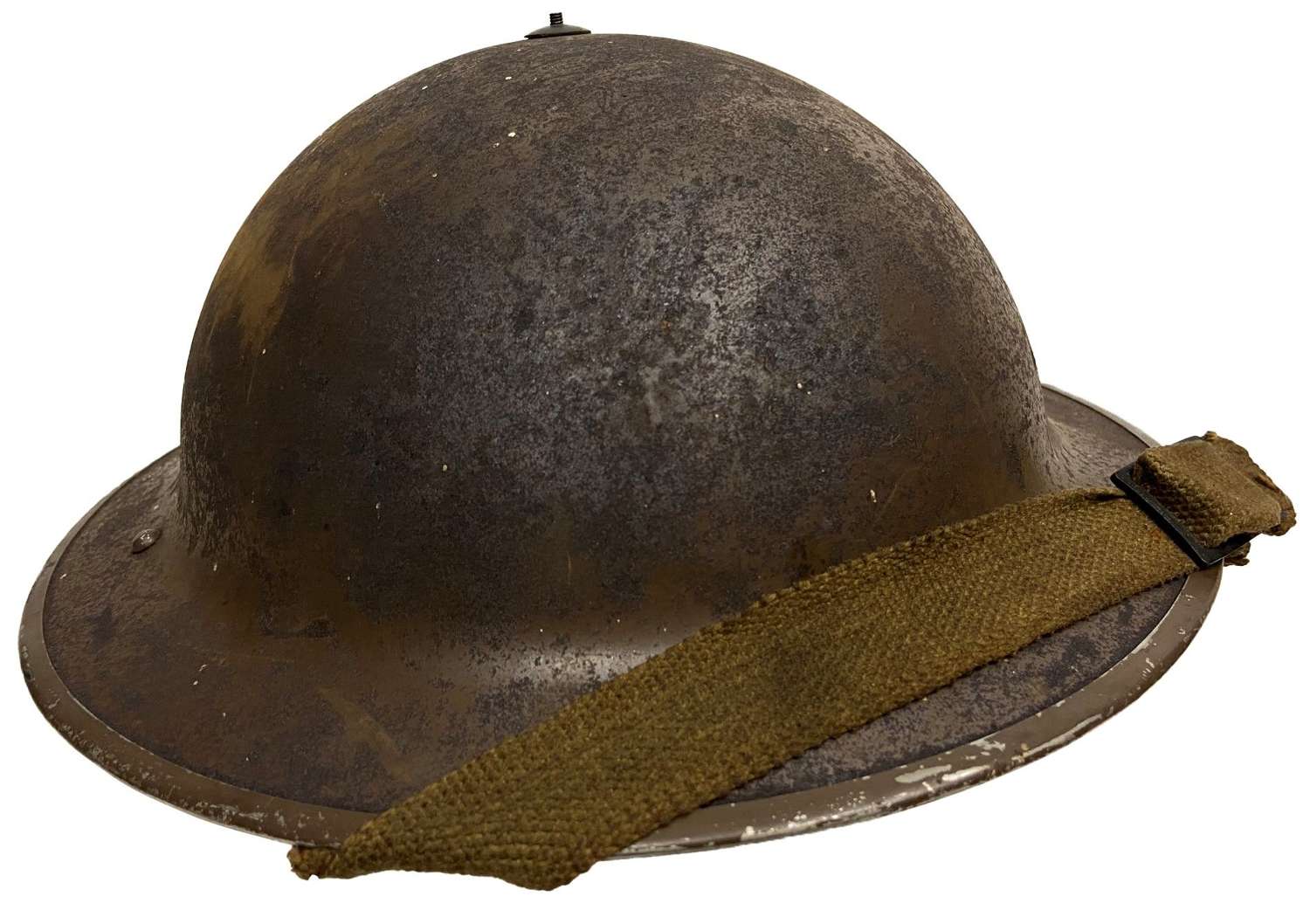 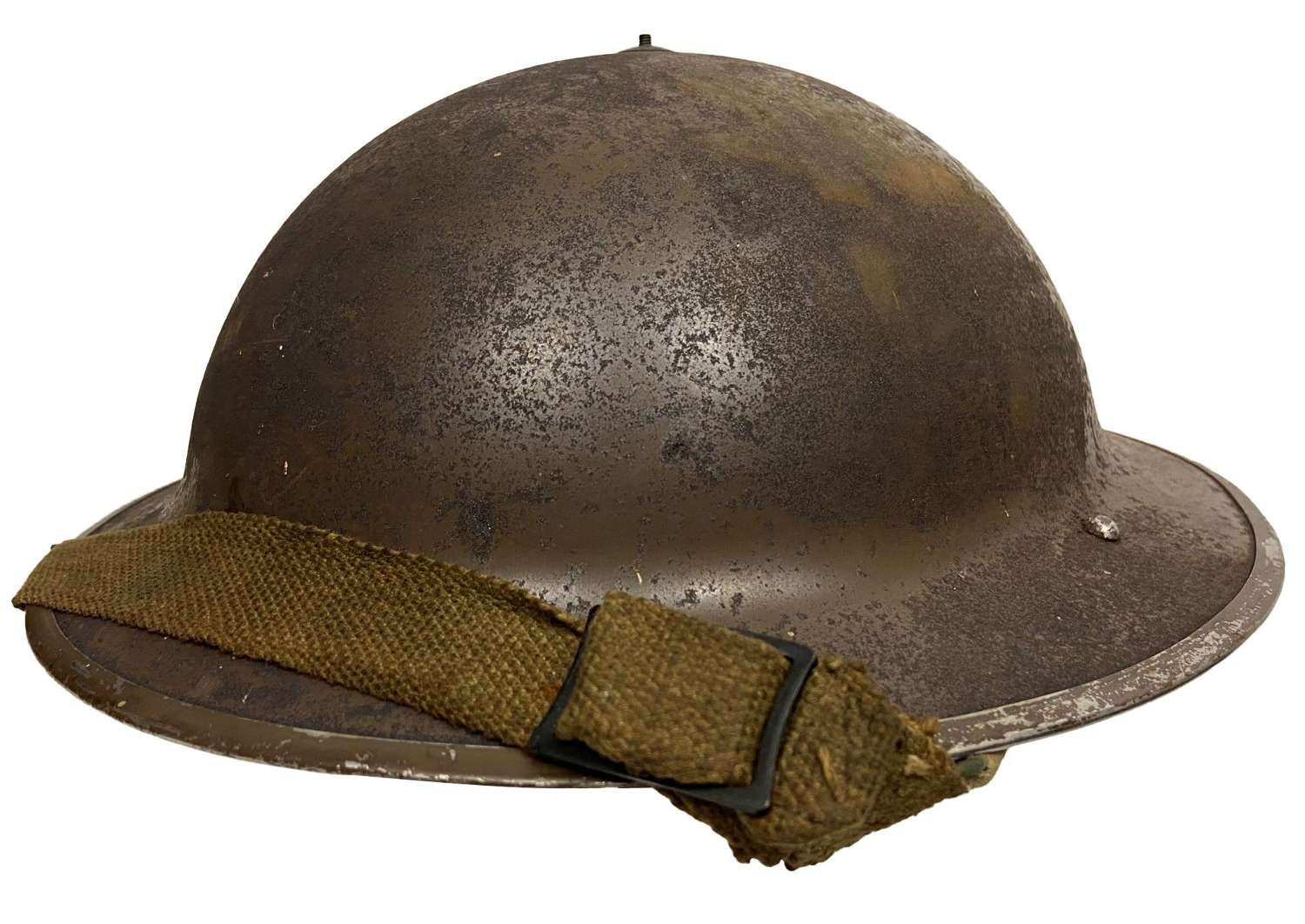 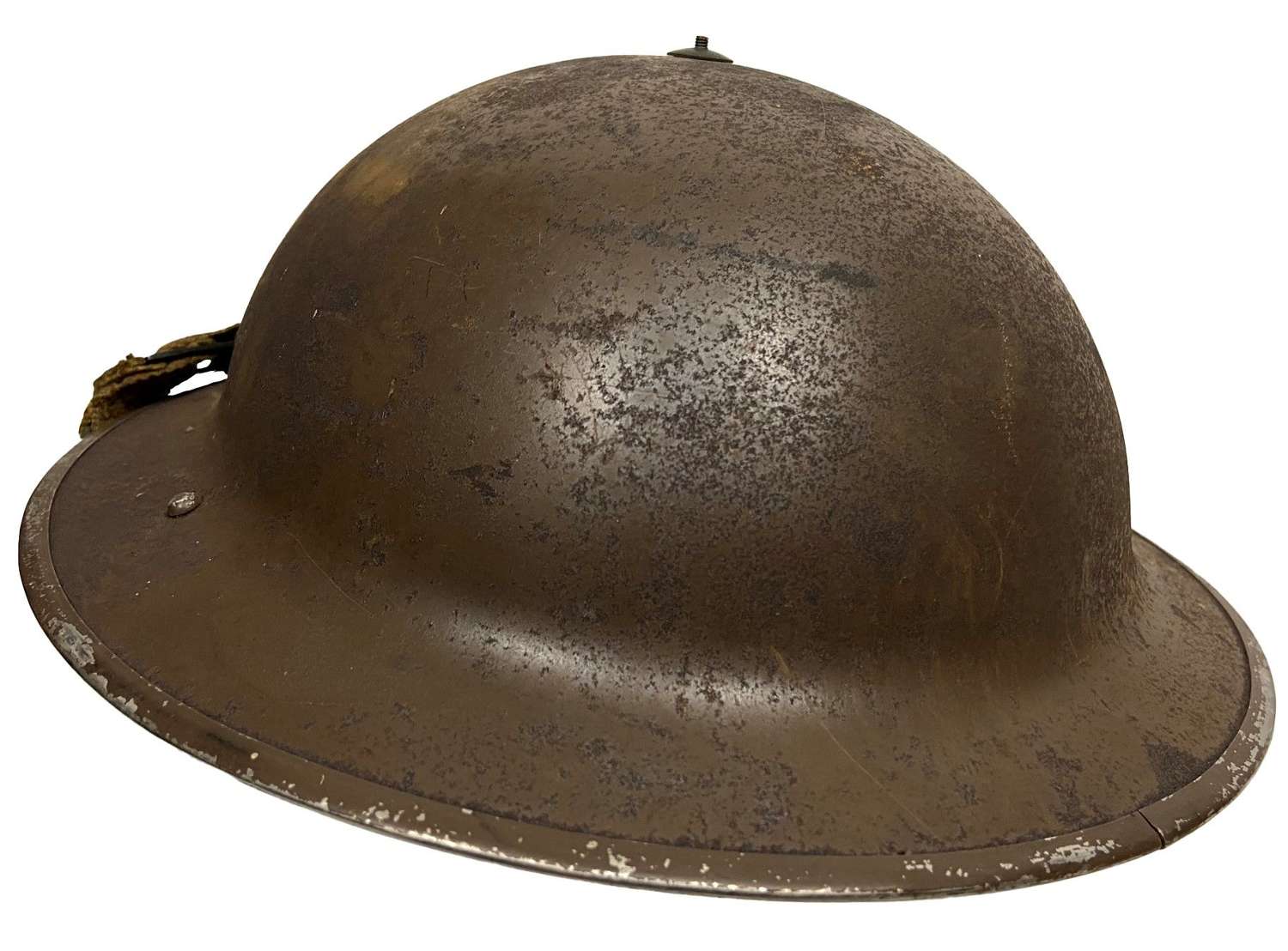 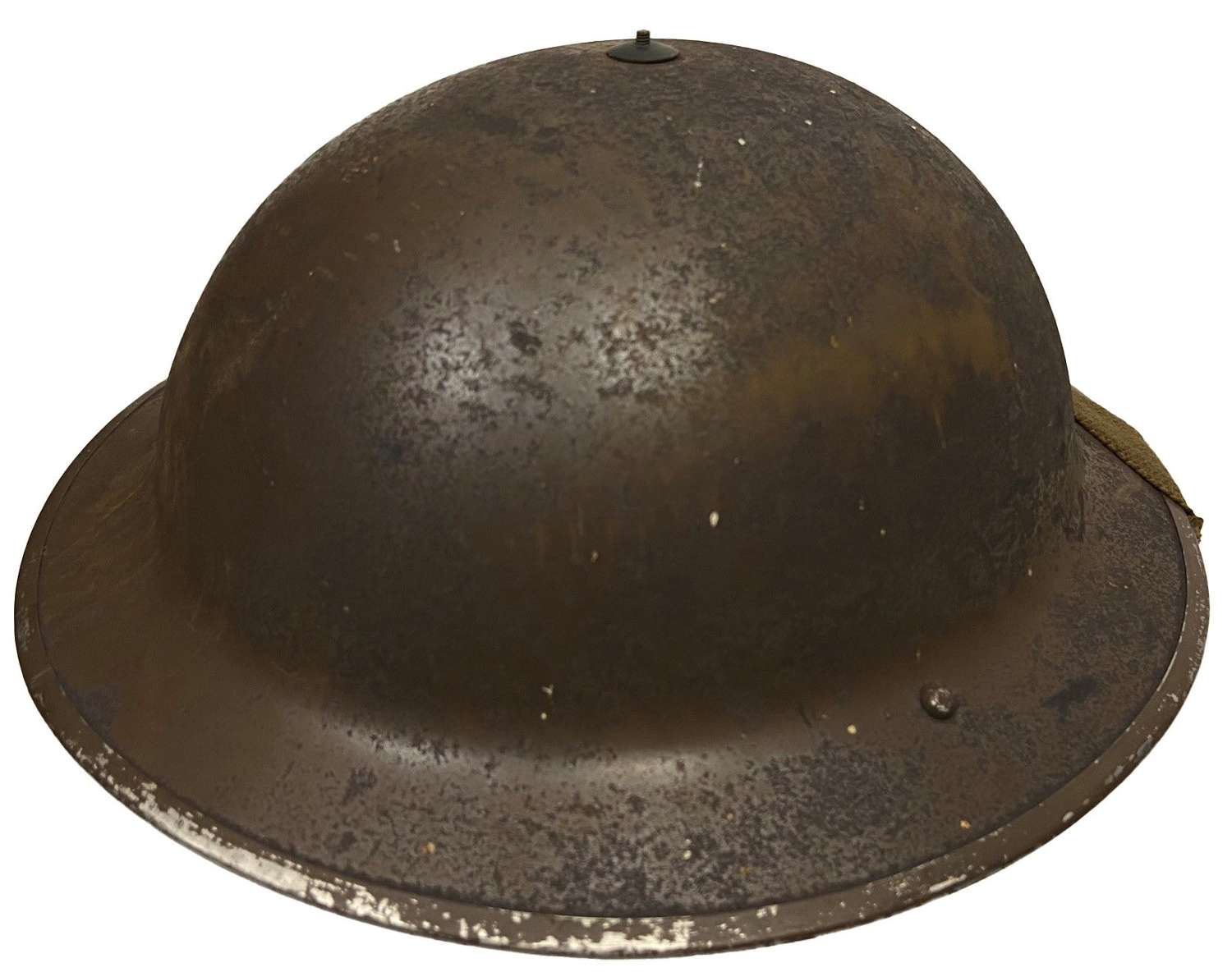 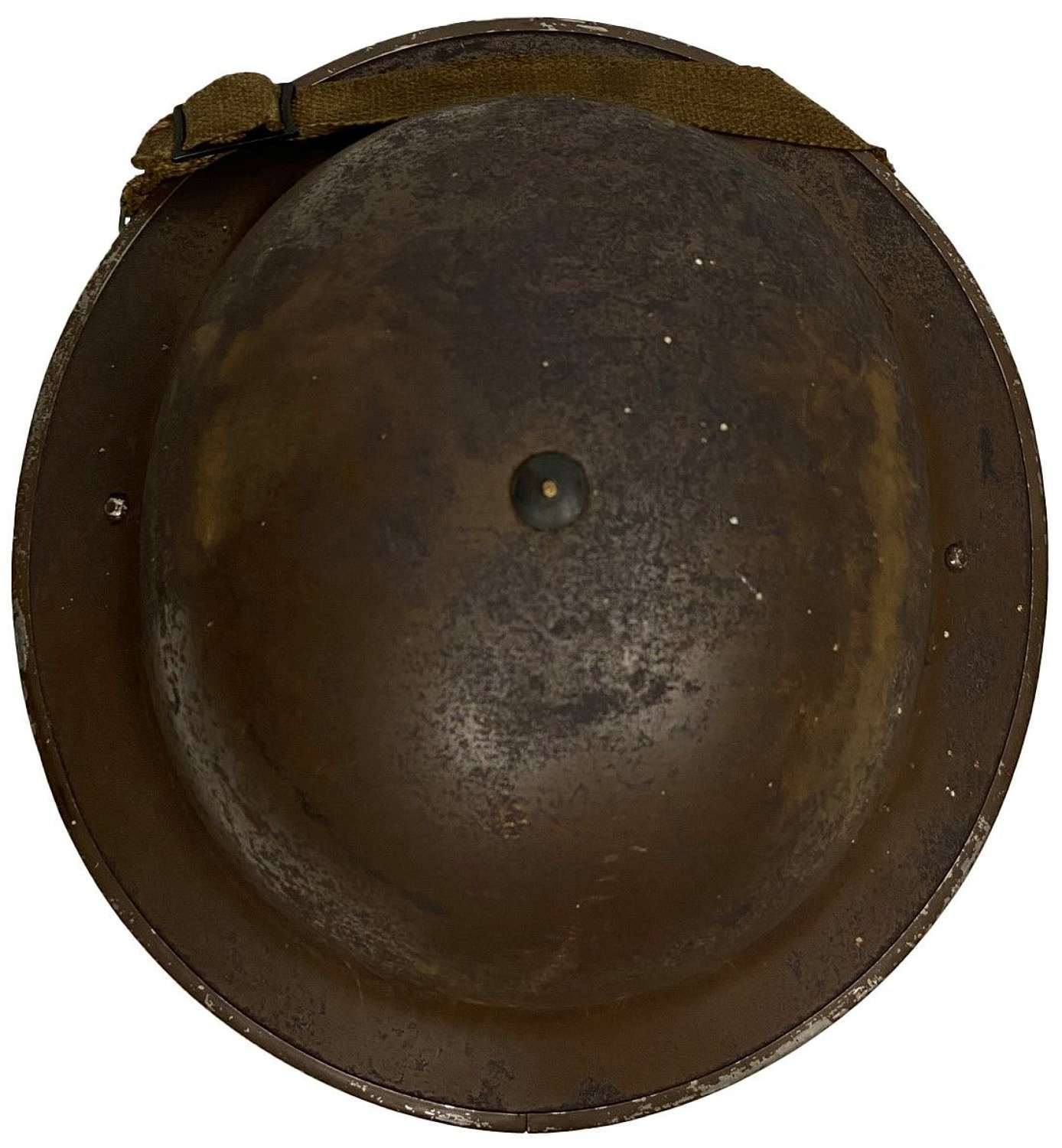 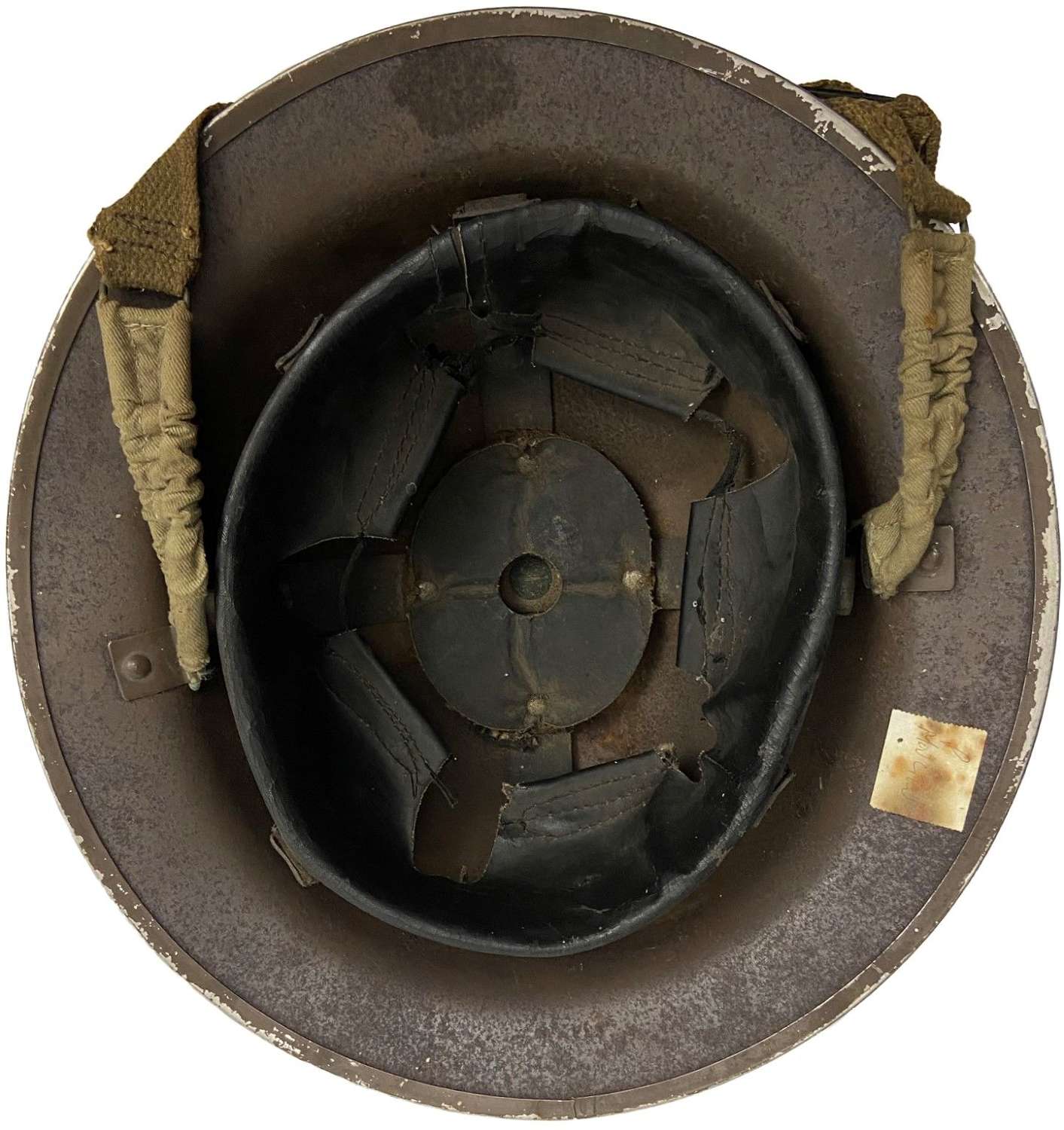 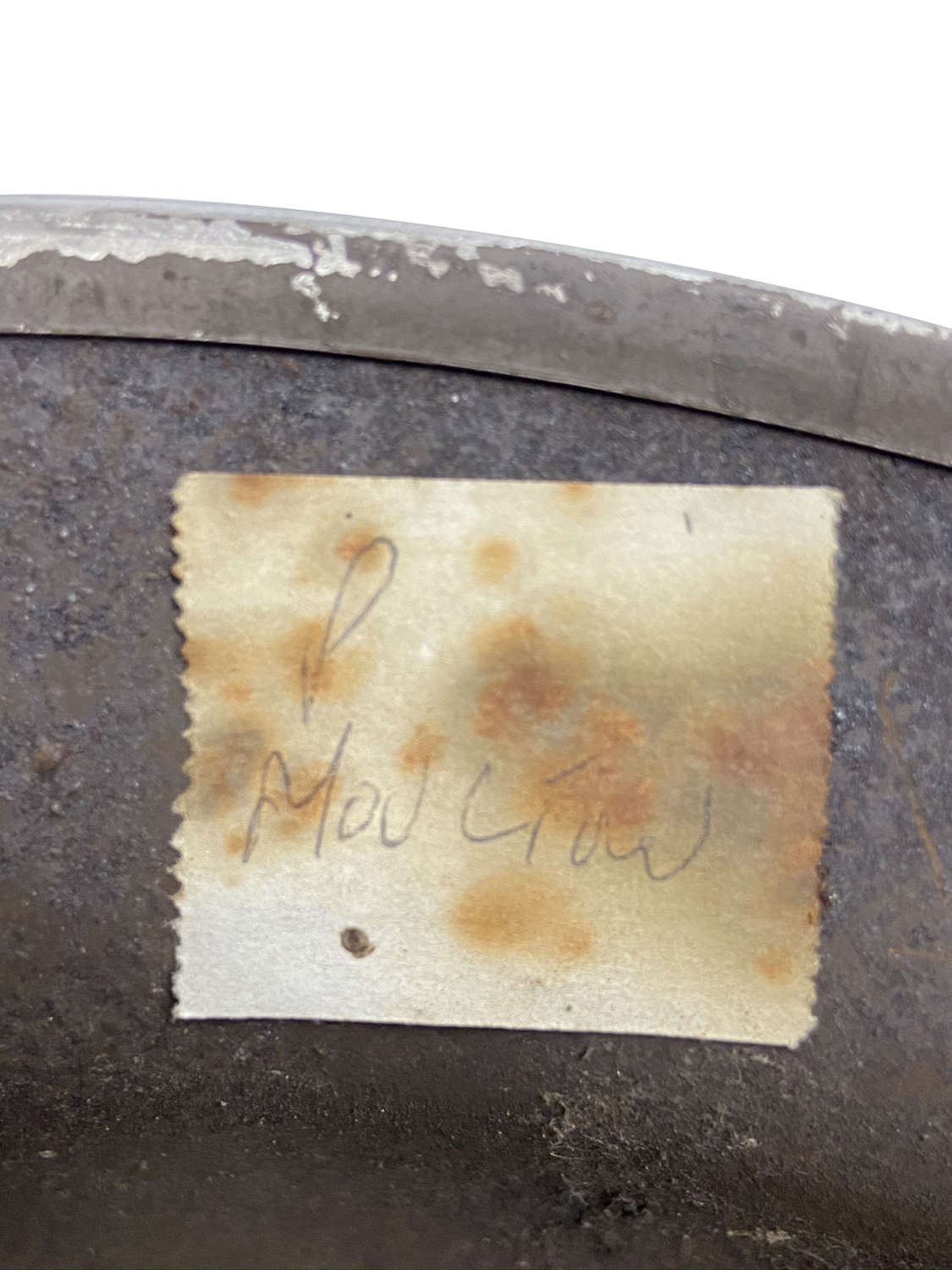 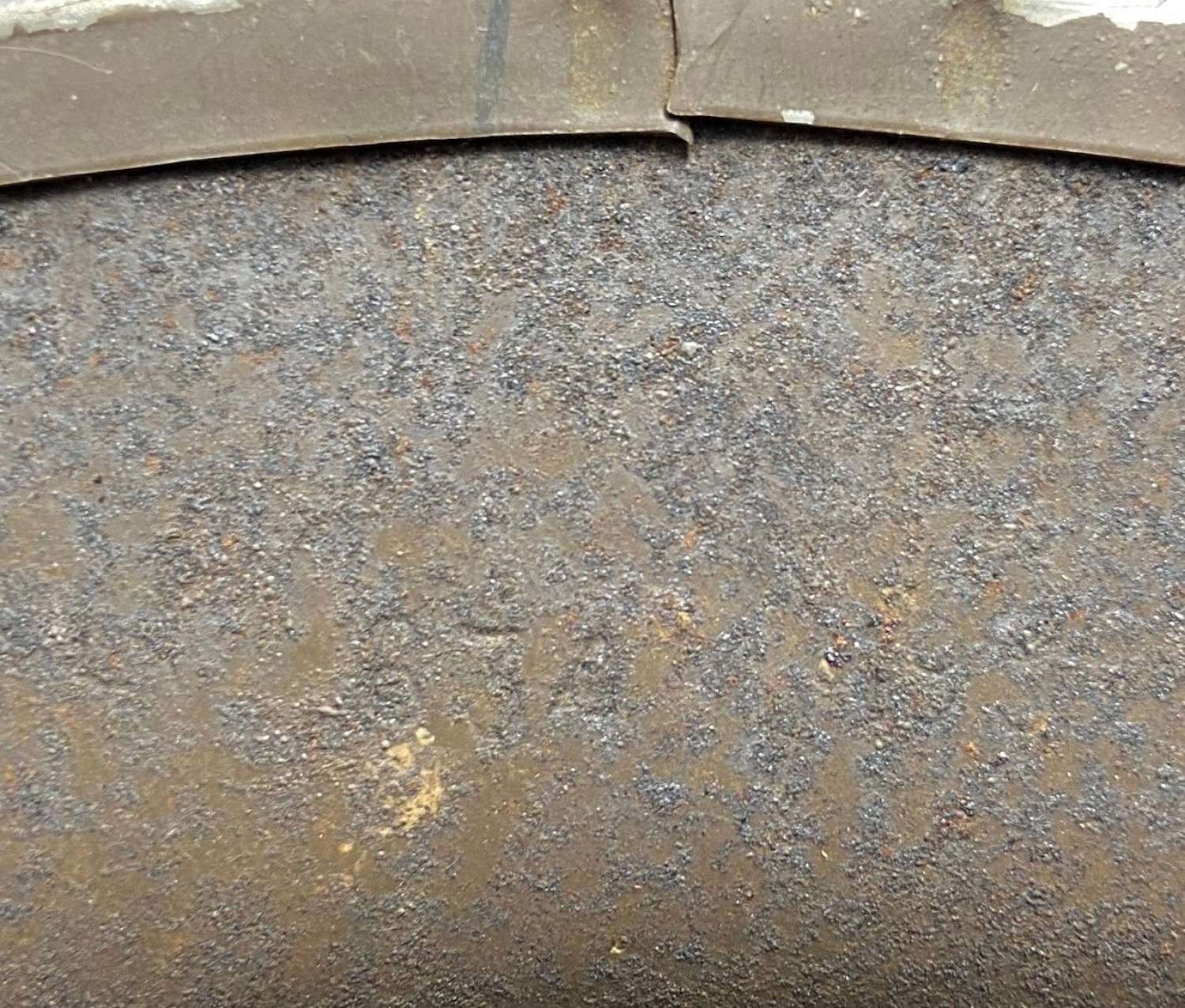 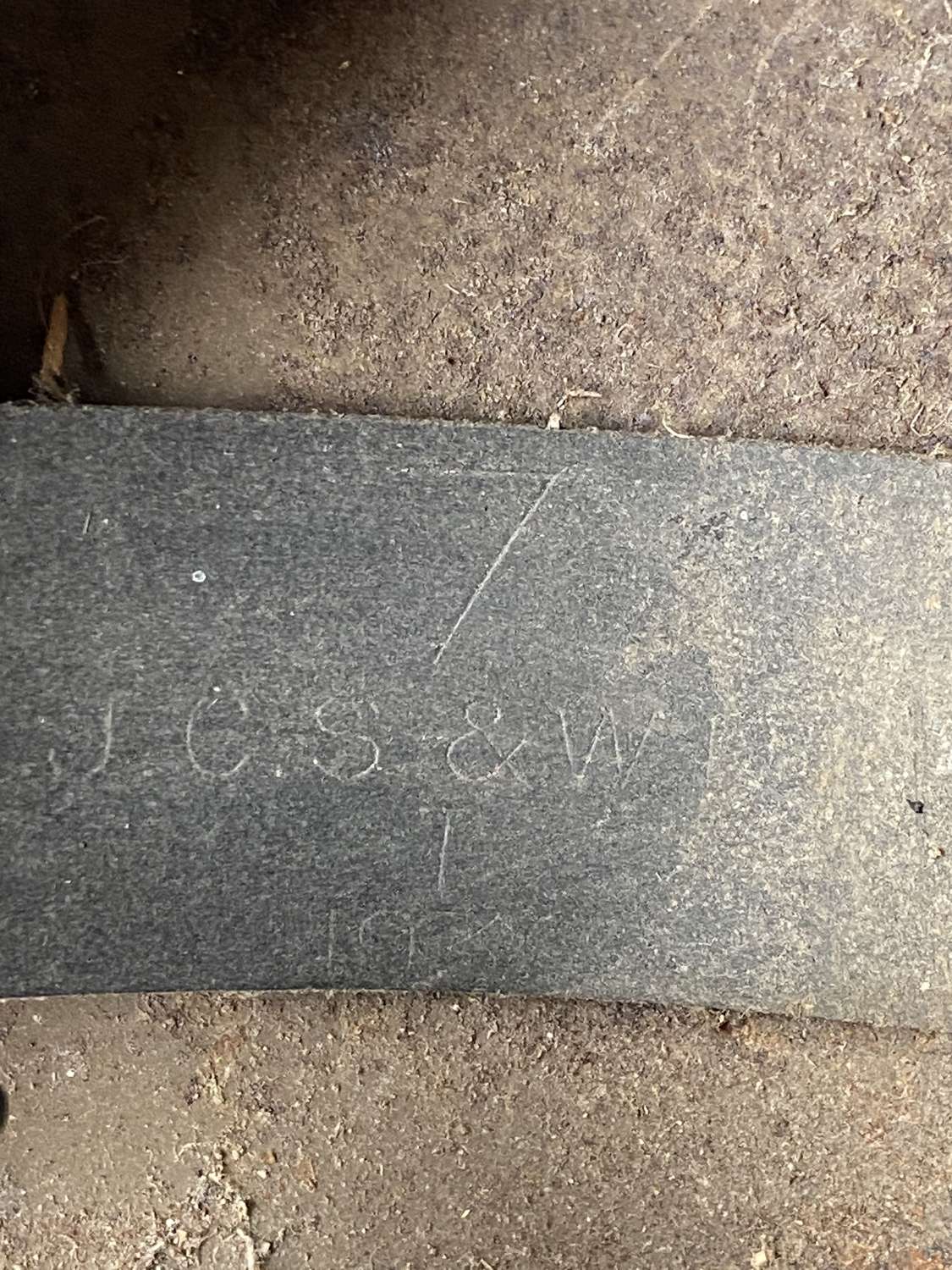