This style of cap was particularly popular in the inter-war years and the first part of WW2. The cap features high sides and stiff crown as was popular before the friendly invasion of 1942 which helped bring more shaped, unstiffened caps into fashion. The cap features a shapely 'duckbill' peak and an officers bronzed Royal Artillery cap badge which is the more expensive type with separate wheel. A leather chin strap is held onto the front of the cap by two OSD bronze General Service buttons.

The interior of the cap features a deep leather sweatband which is again a good indicator of early hats. Sweatbands became thinner during the war inline with wartime austerity measures and stayed this way post-war. The headband is marked 'Real Roam Leather', as they often are. The original size label is still present to the headband and states the size as 7.

The cap is in excellent condition as can be seen in the pictures. It shows next to no signs of wear and age and displays very well indeed. It would be hard to better.

A nice original cap in the sought-after early shape and in fantastic condition! 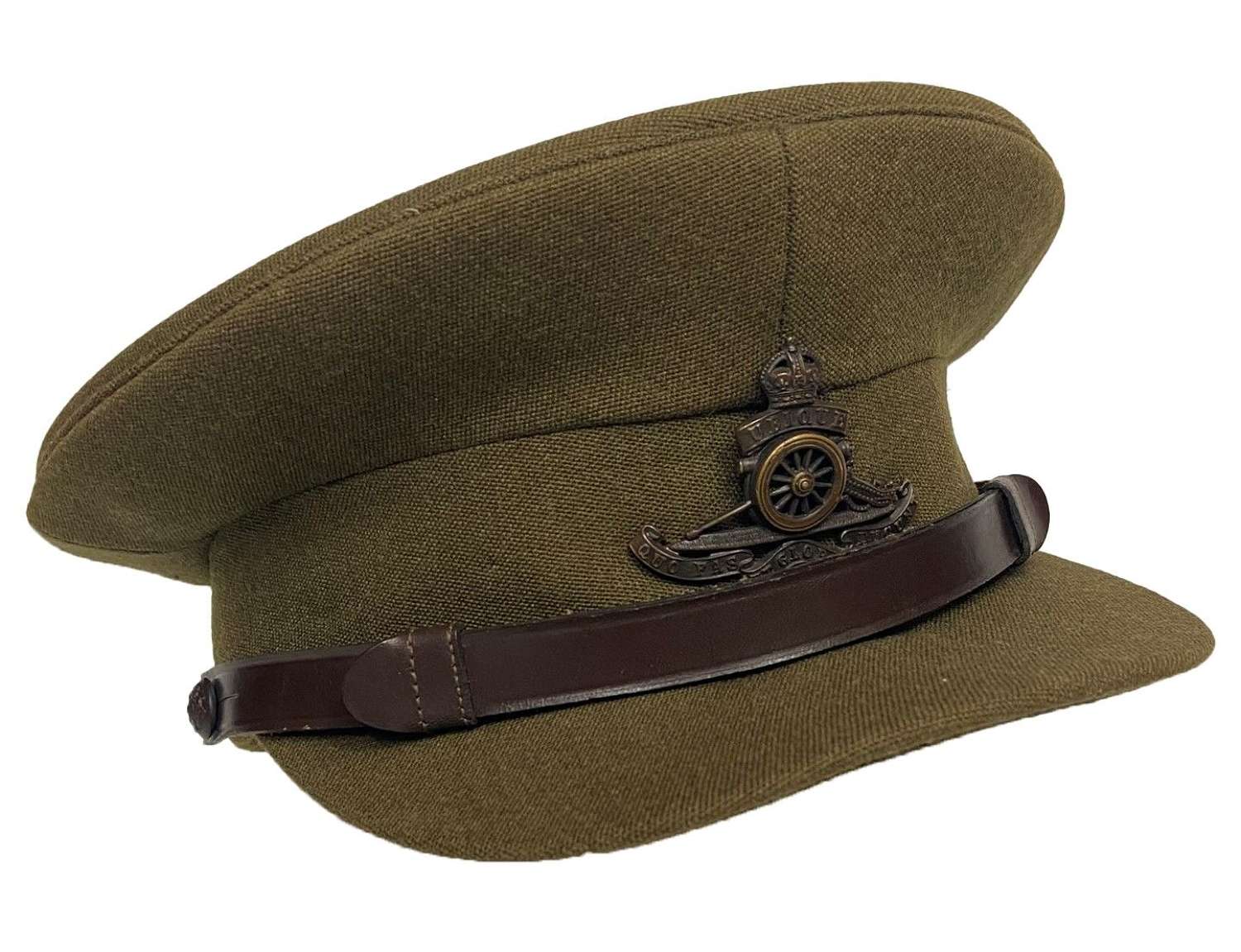 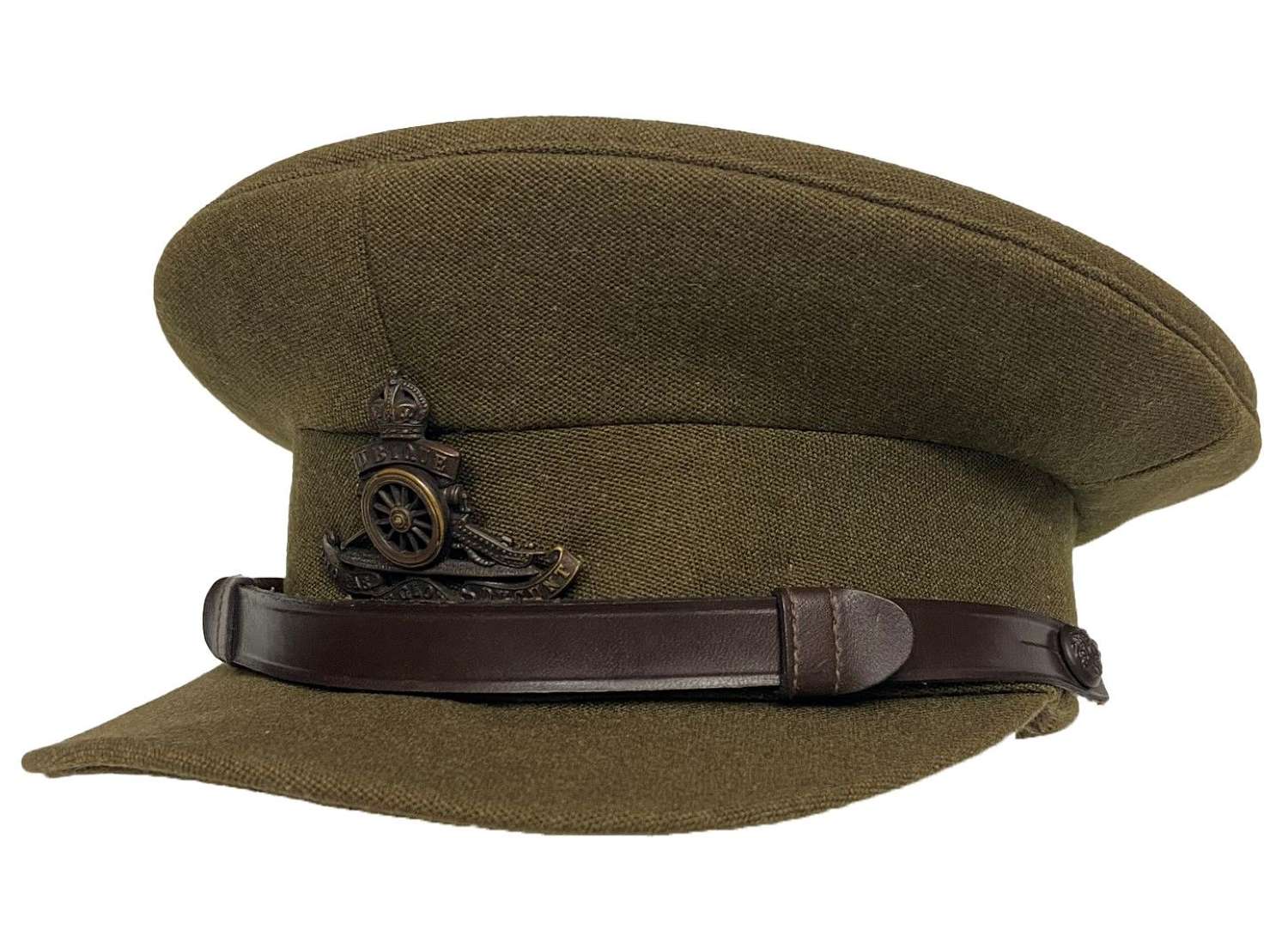 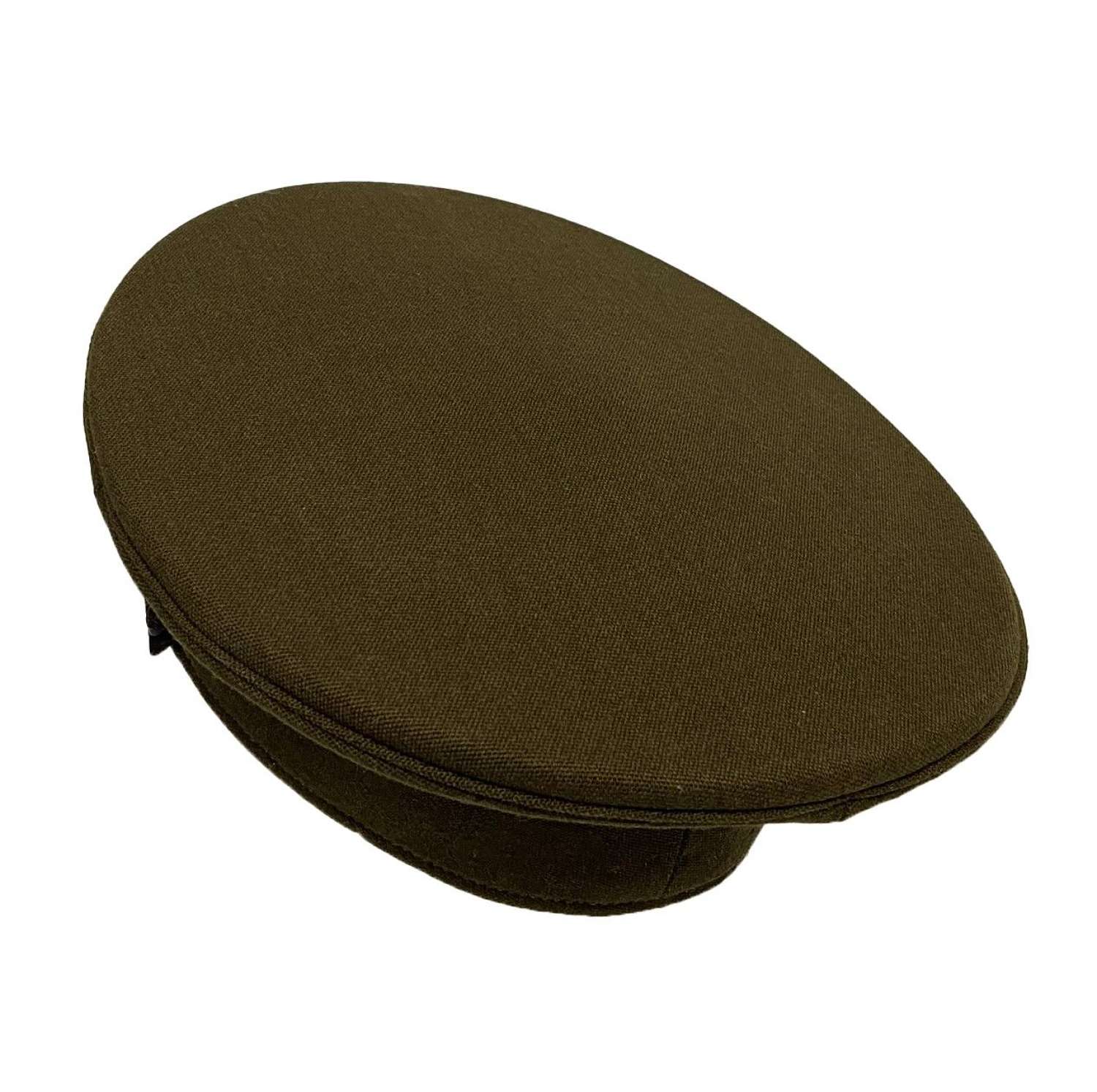 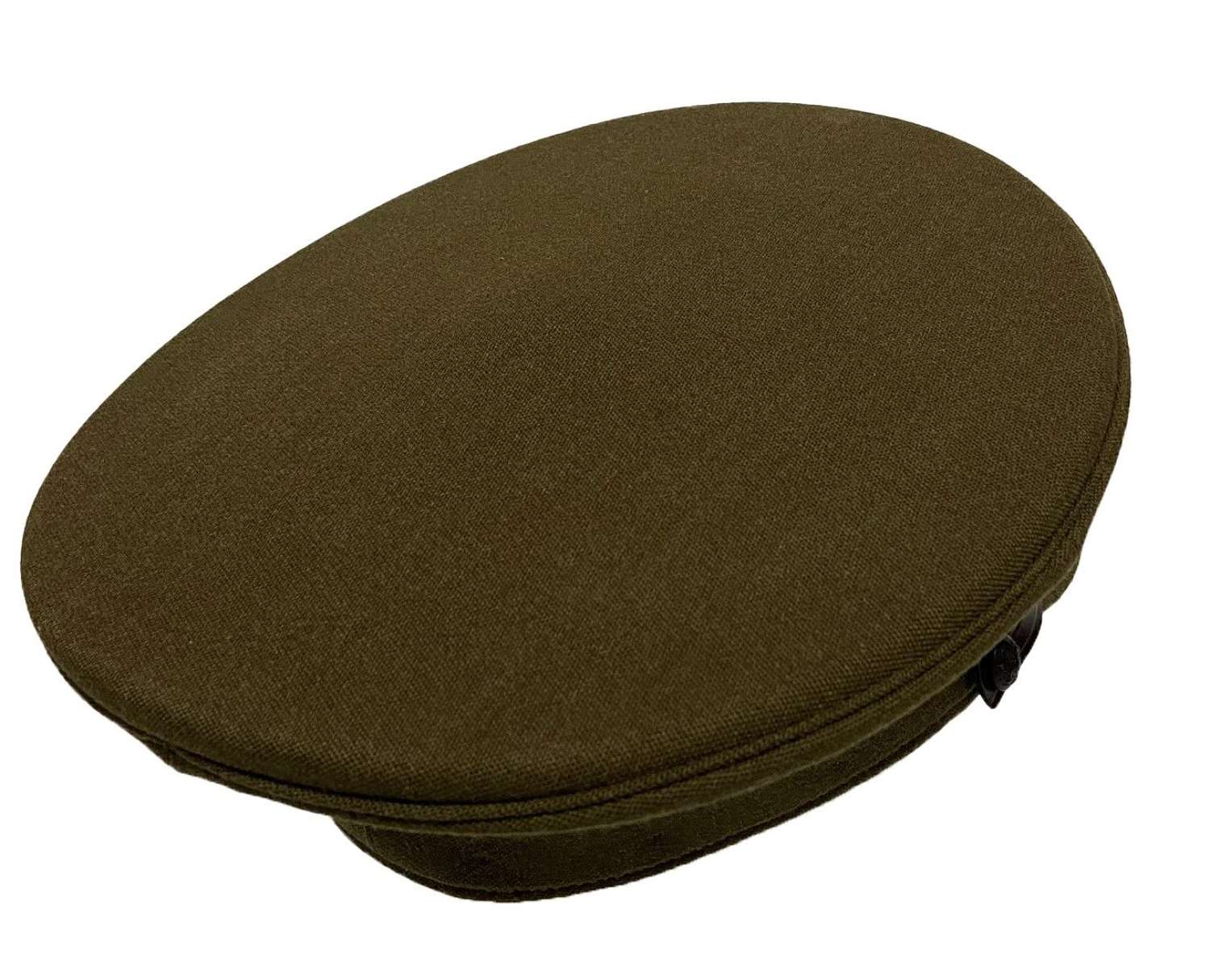 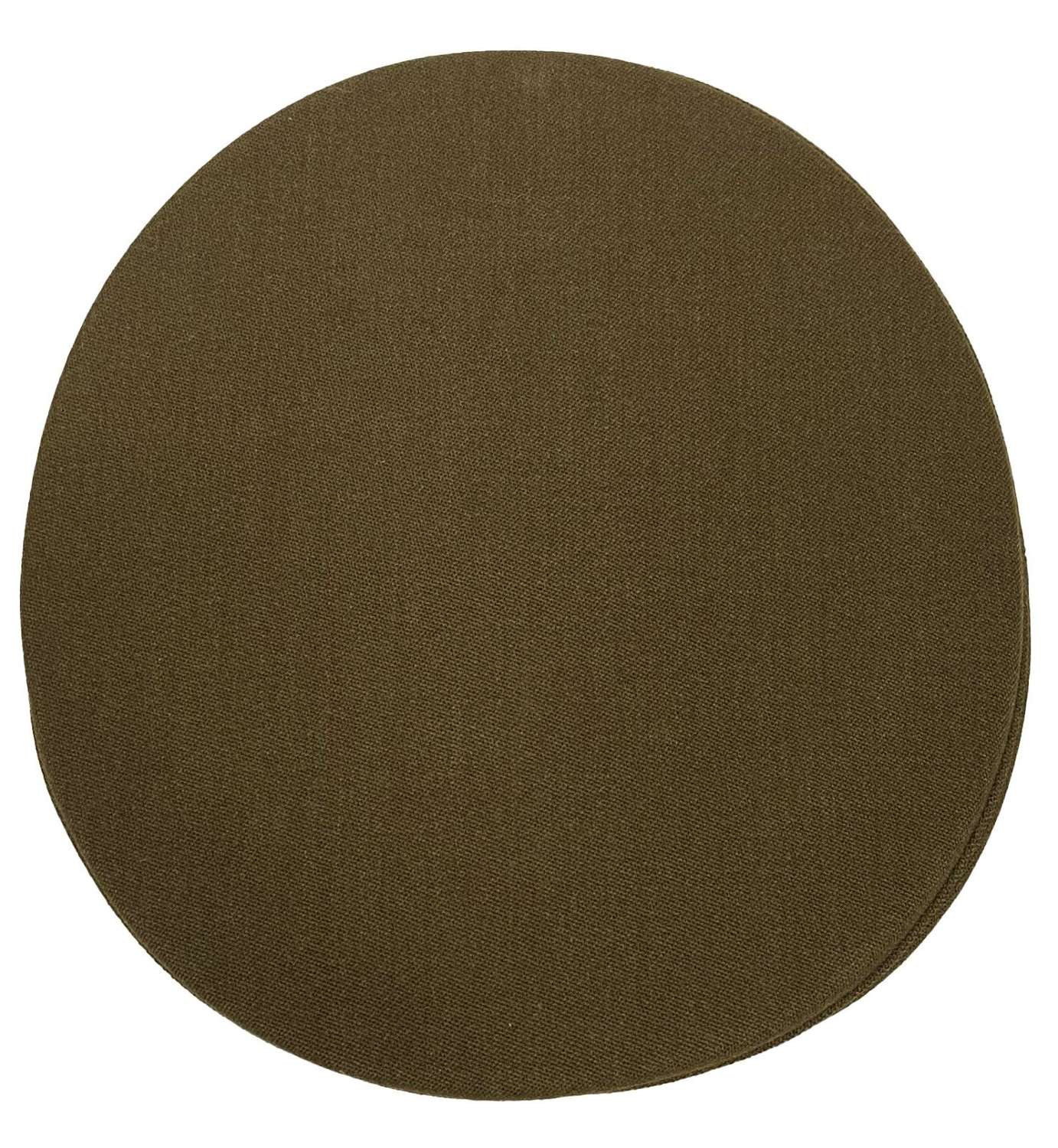 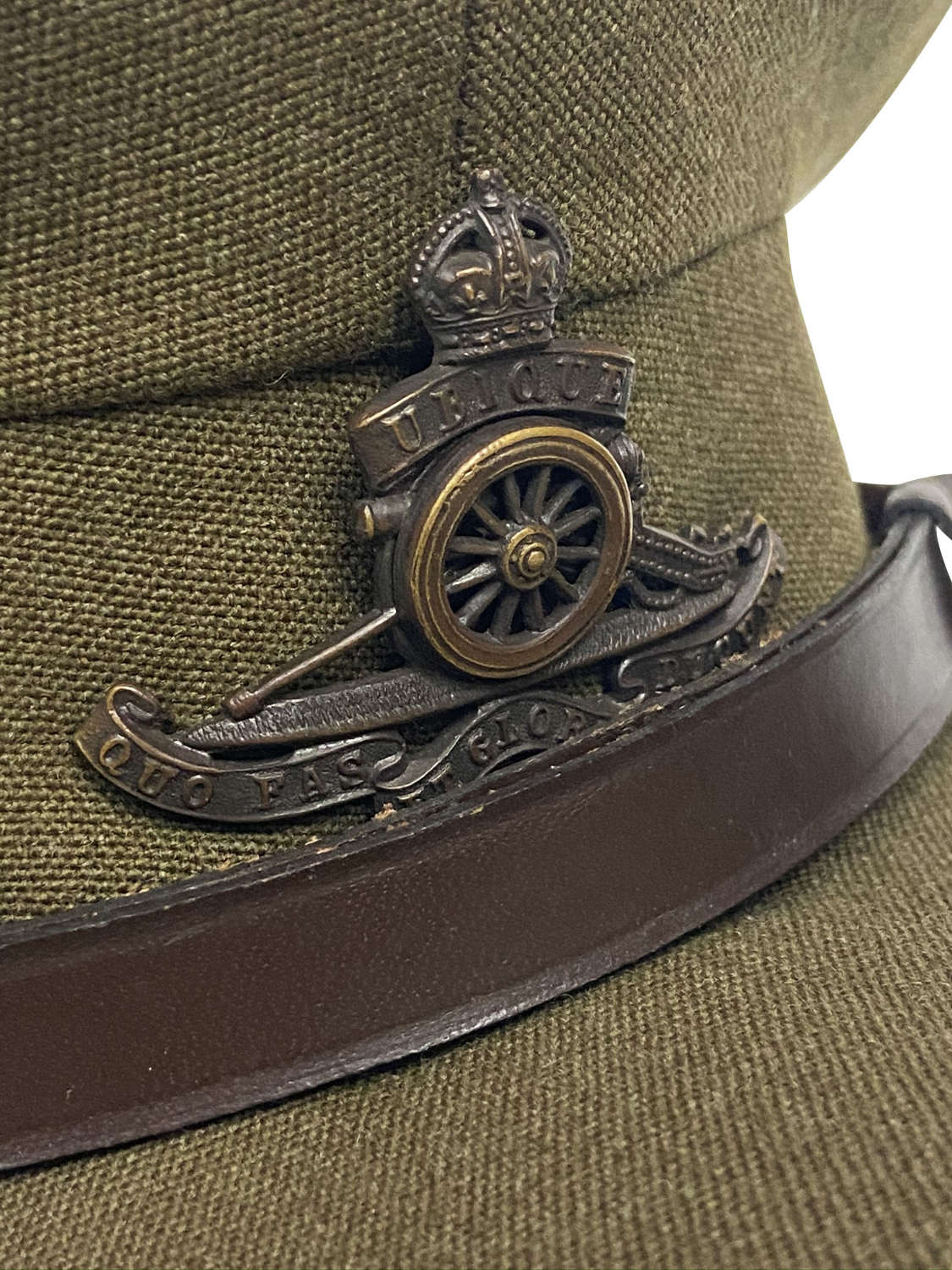 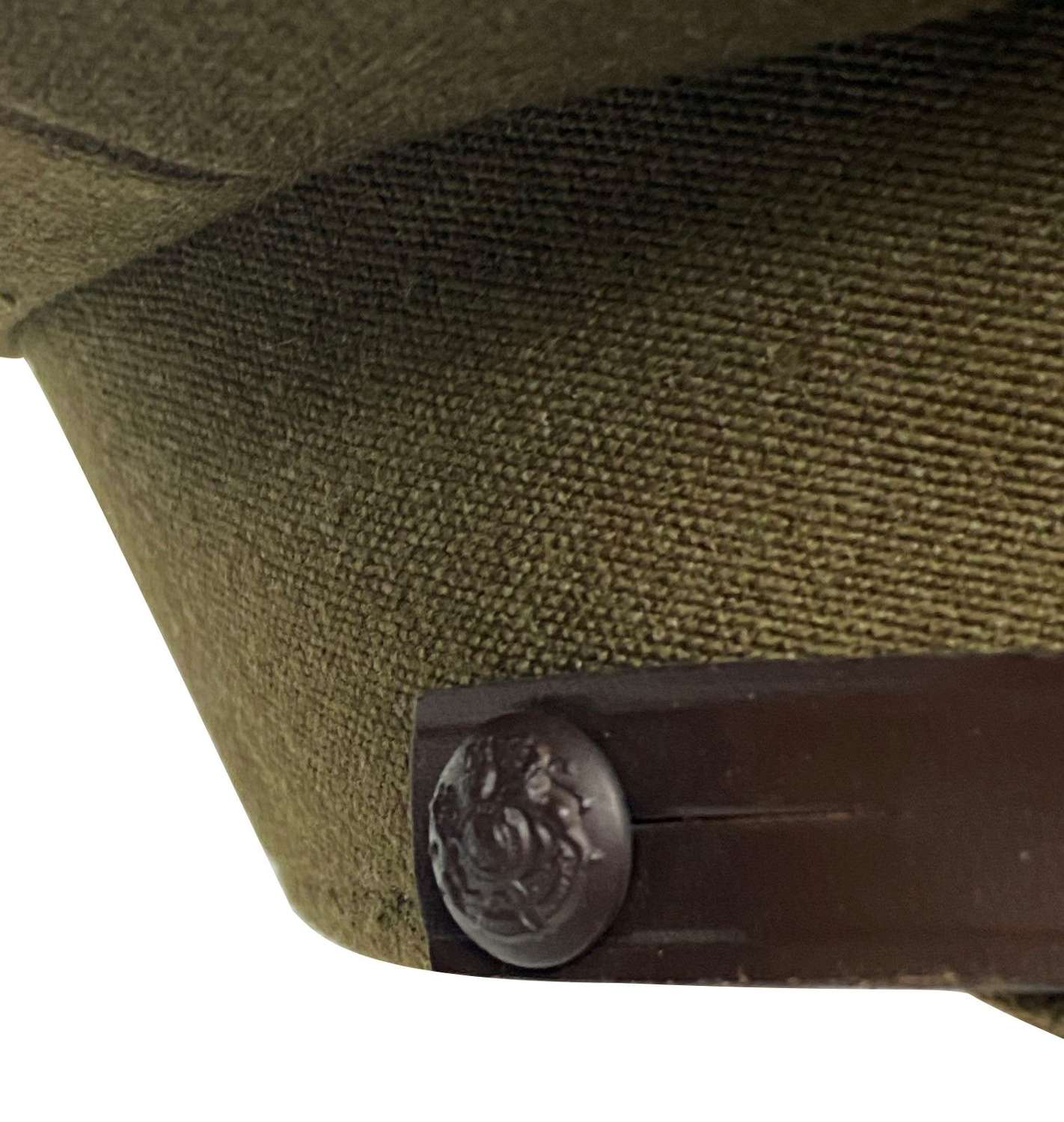 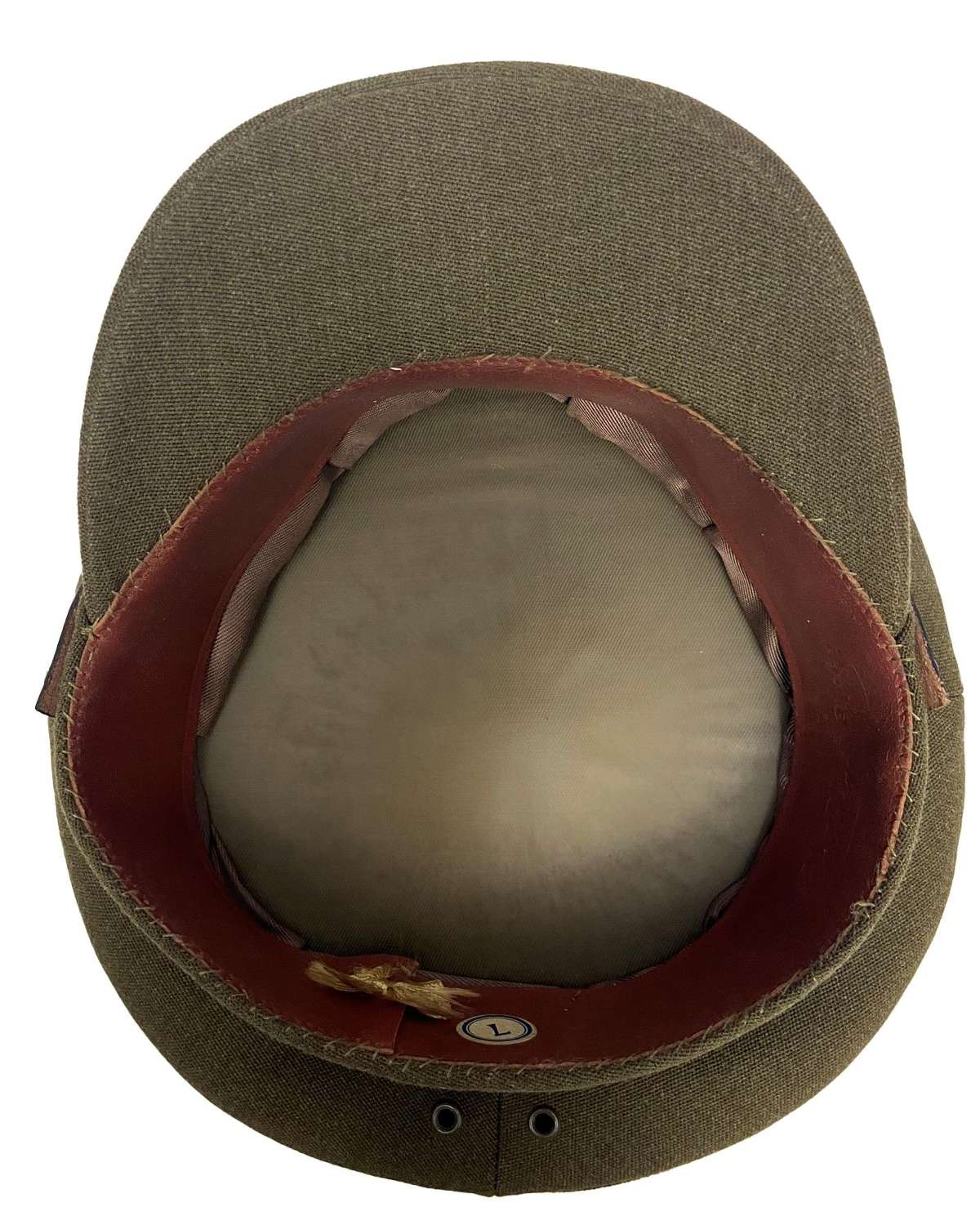 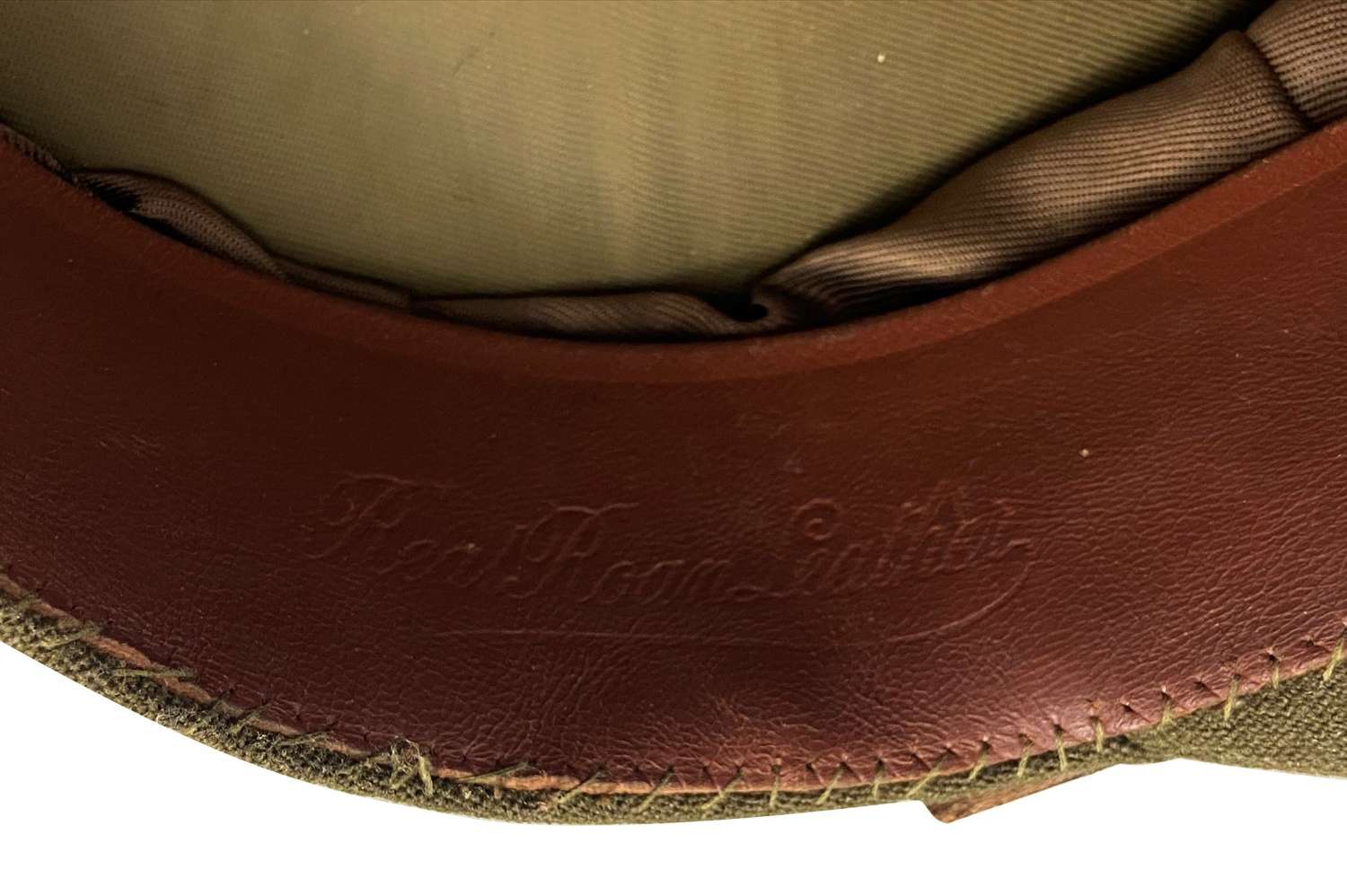 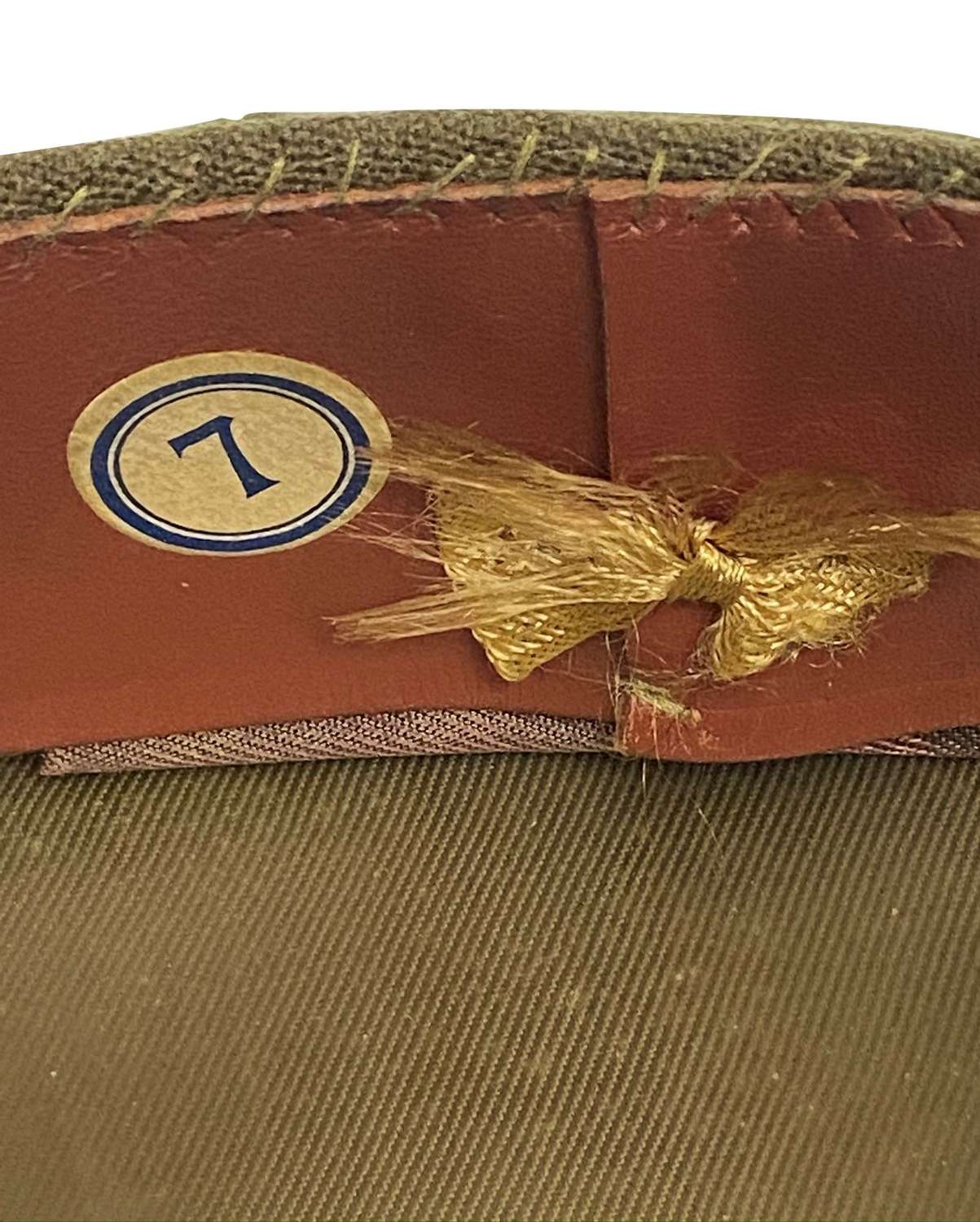