The tie is in nice condition and displays wel although there some marks to the front as detailed in the photographs. None-the-less the tie still displays well. 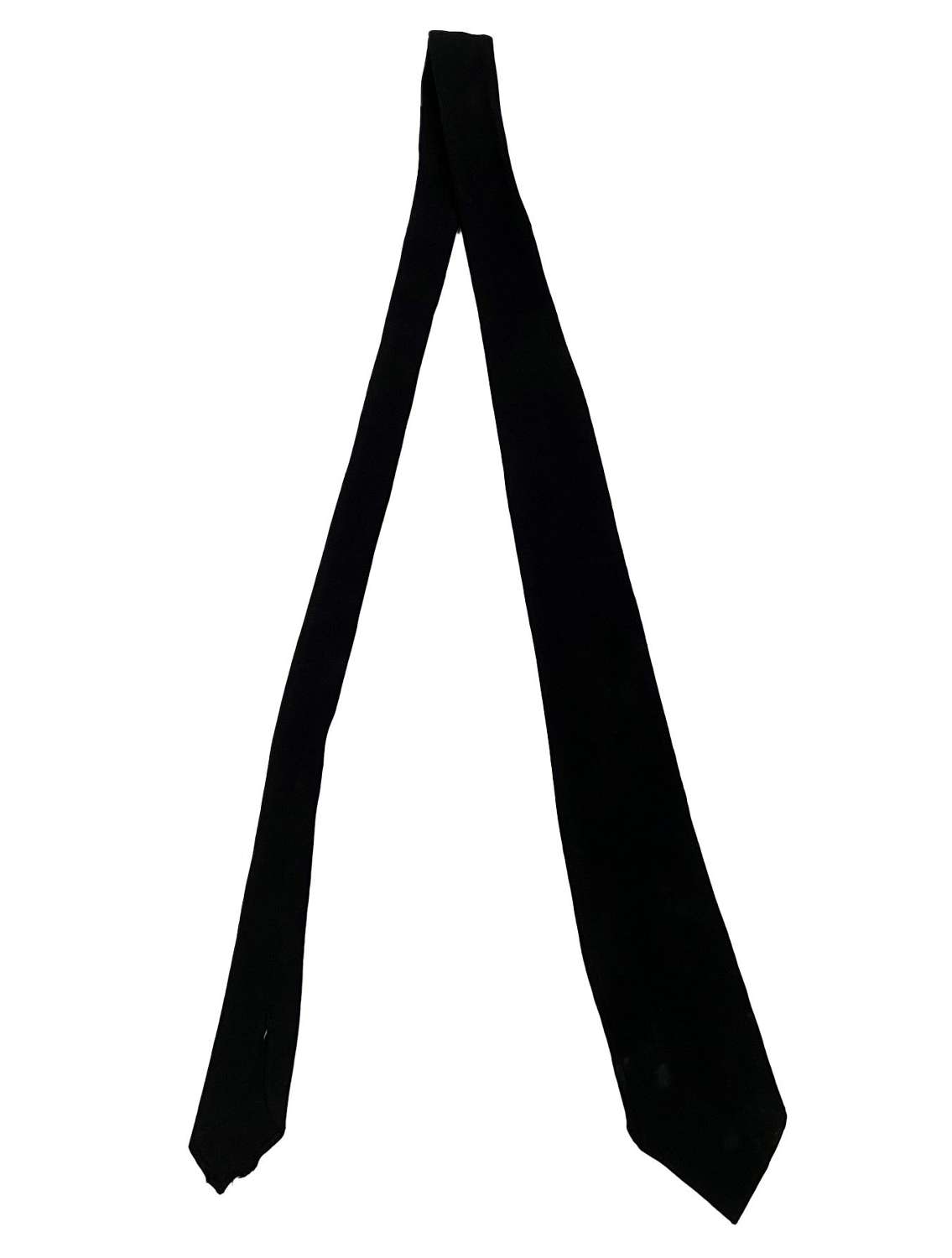 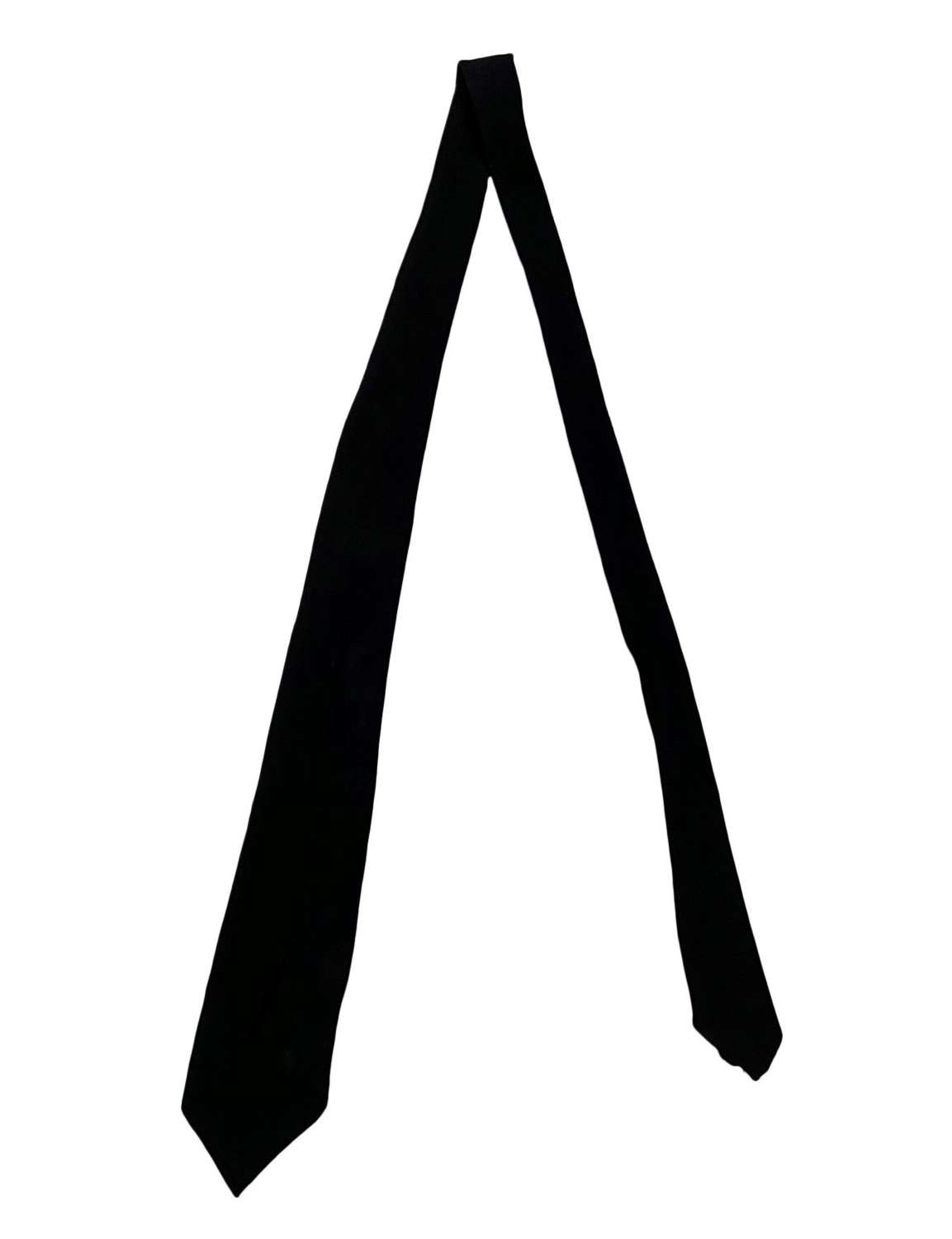 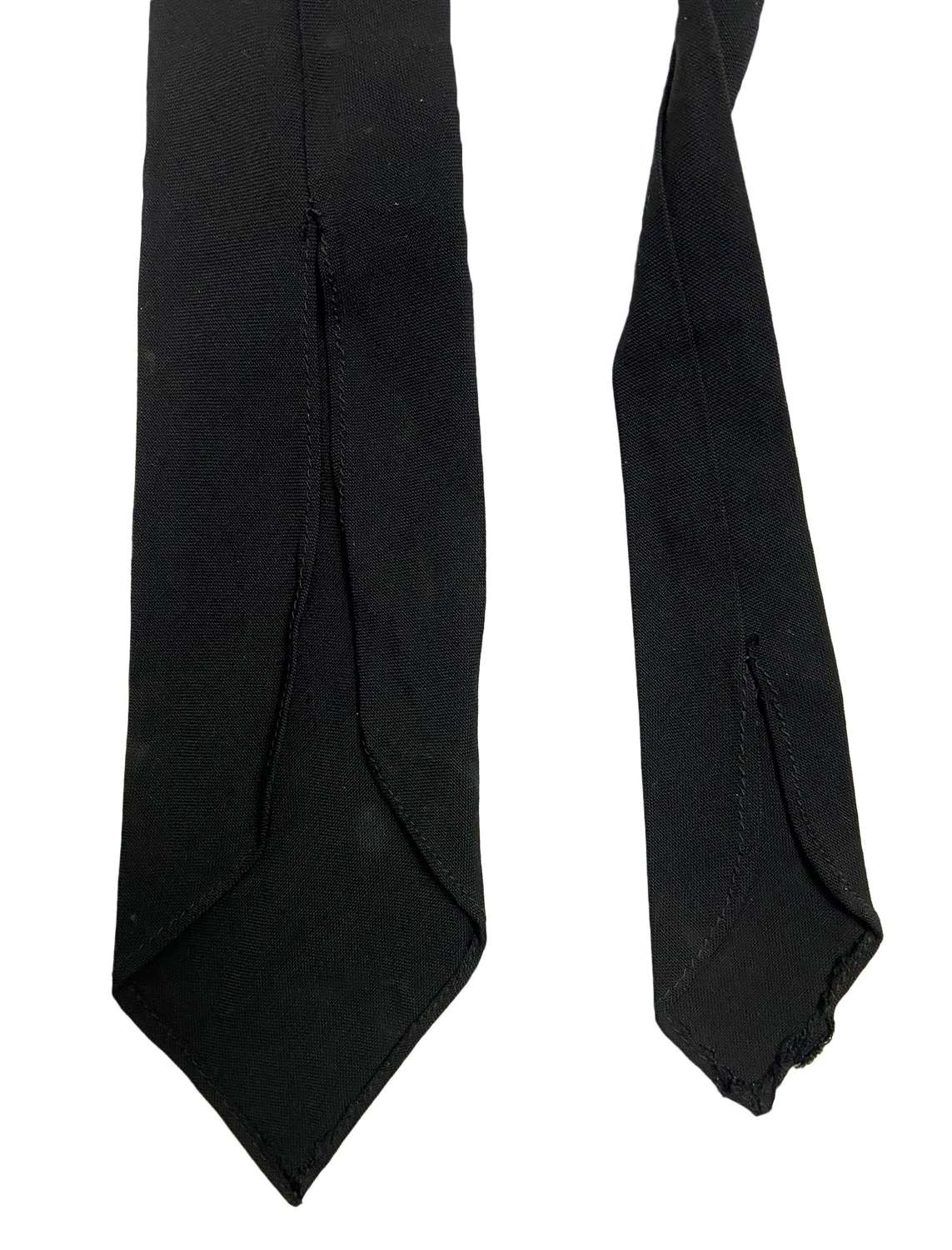