This pattern of cap was introduced in mid-1942 and saw widespread issue throughout the rest of the war within the service. Modelled on the men's ratings hat it replaced the earlier pattern WRNS 'floppy' style hat. It differs from the men's cap as the crown is not stiffened and is in fact quilted on the inside. The hat is made from the regulation colour of serge wool and features a leather sweatband to the interior.

The cap would have been fitted with a cap tally, most likely the standard 'HMS' example. It has been removed at some stage however. The black coloured cotton tape chin strap is still present.

The cap is in well worn condition but still displays well. There is some staining, particularly to the interior and some slight damage to the leather sweatband (as pictured).

All in all a good original example of this rare pattern of hat. It would make a great addition to any WW2 collection! 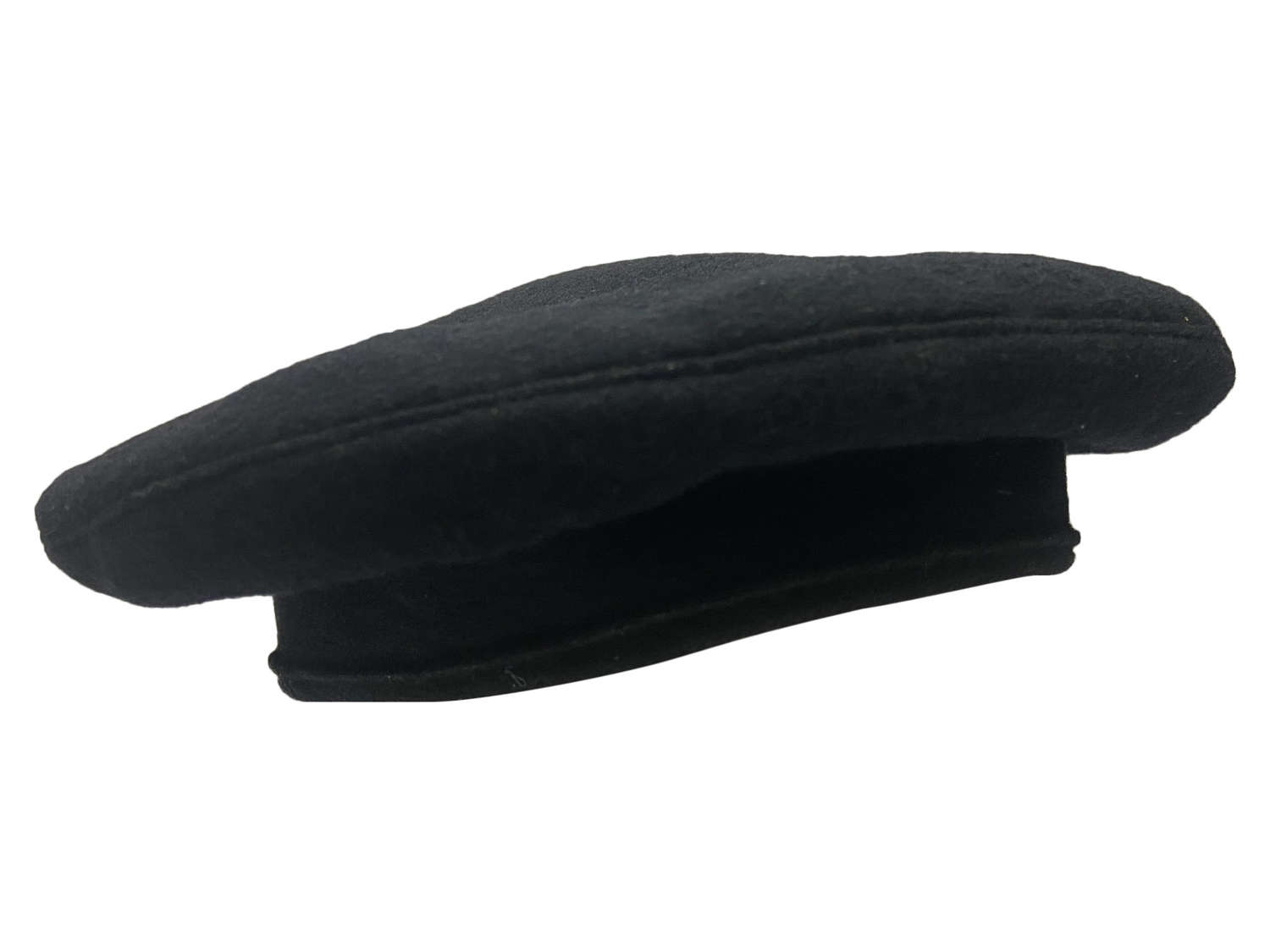 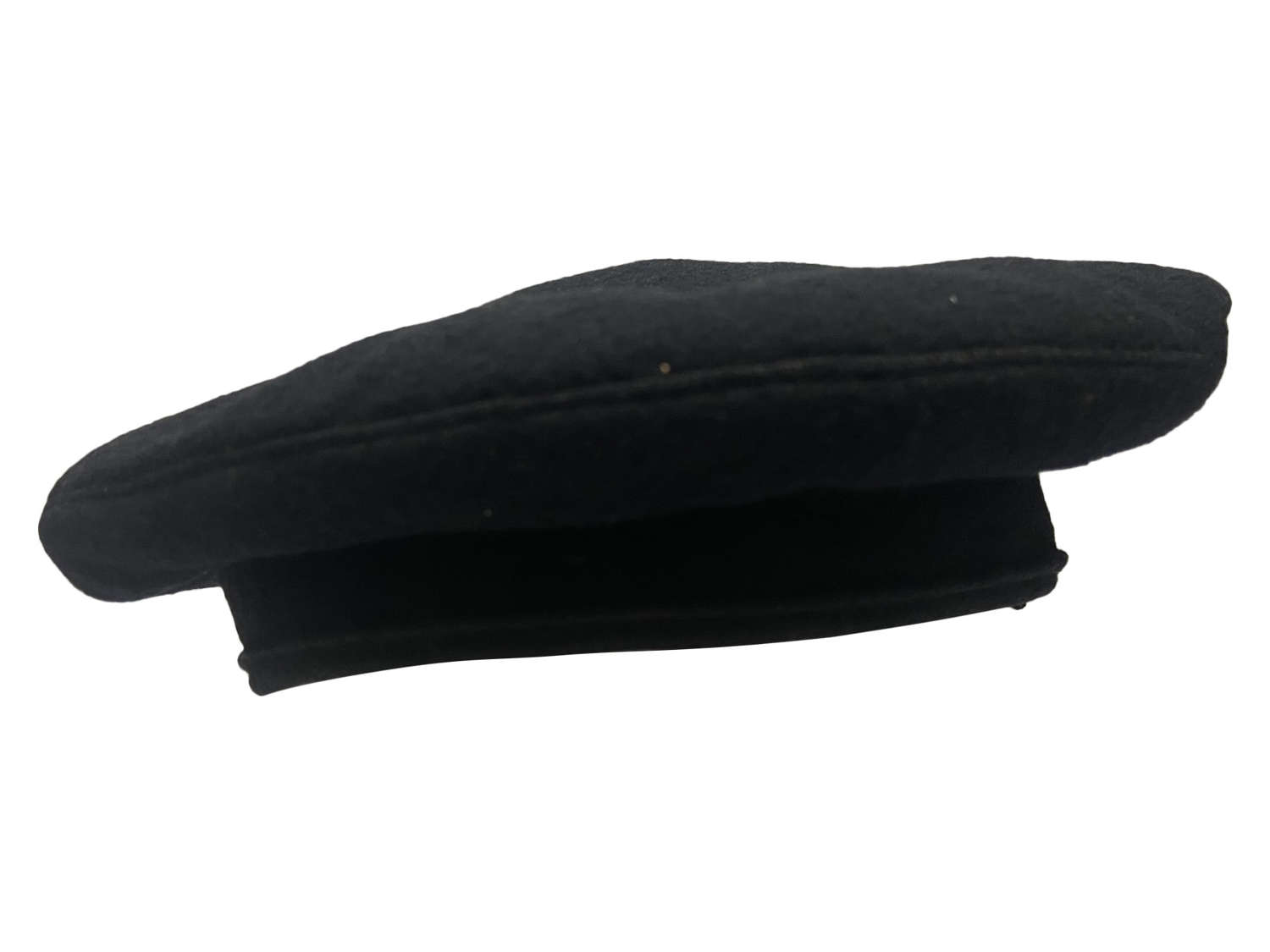 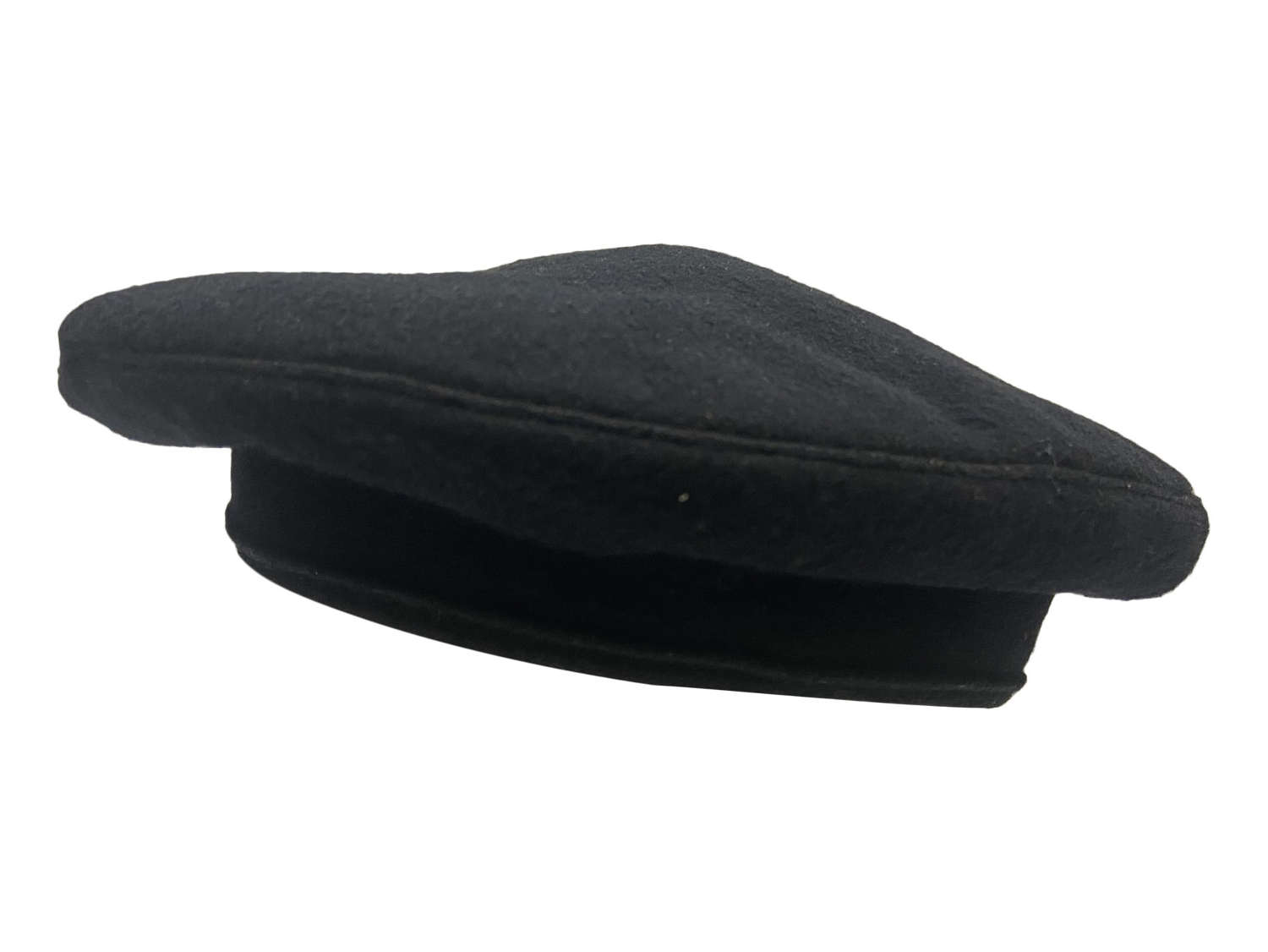 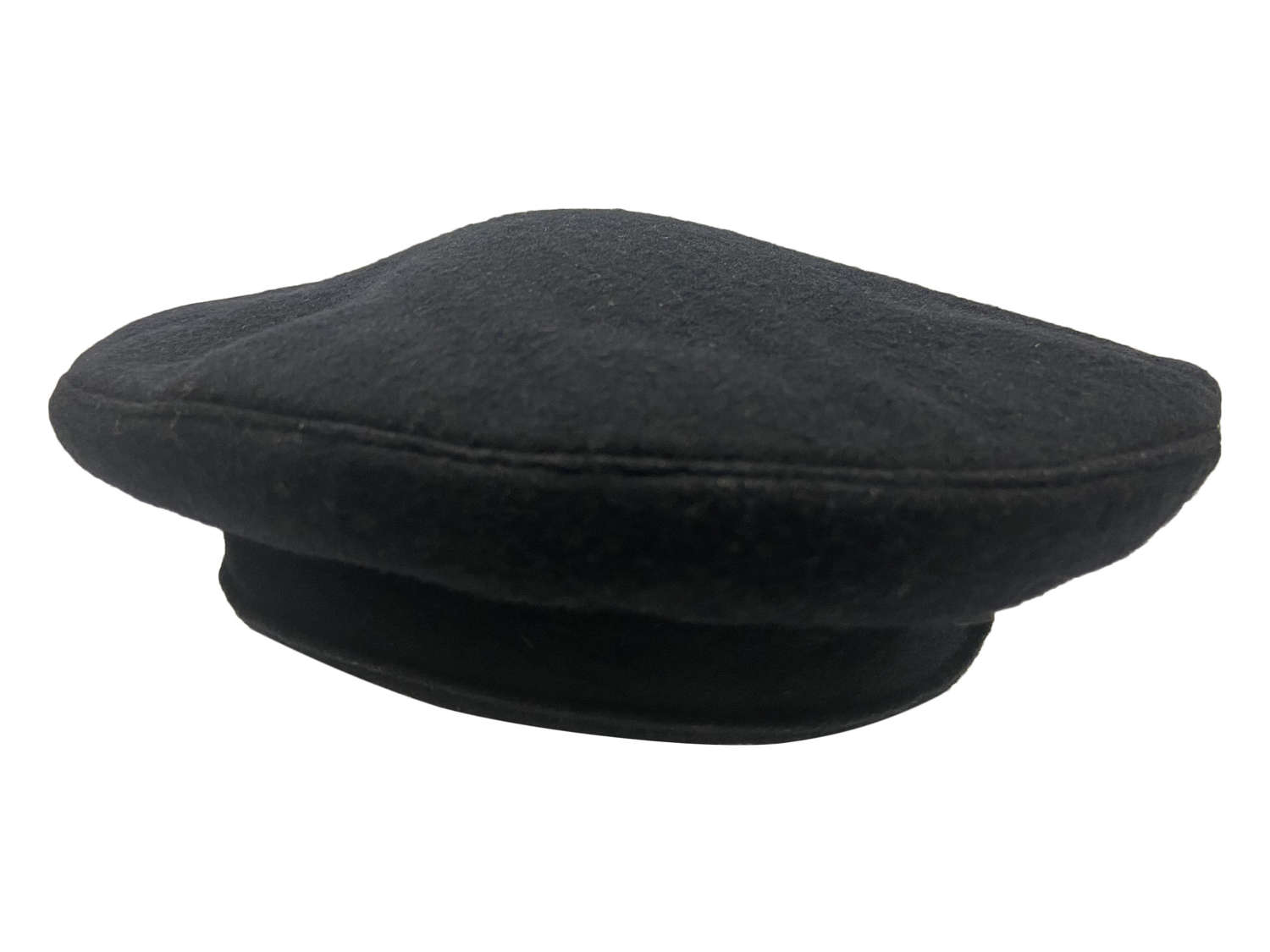 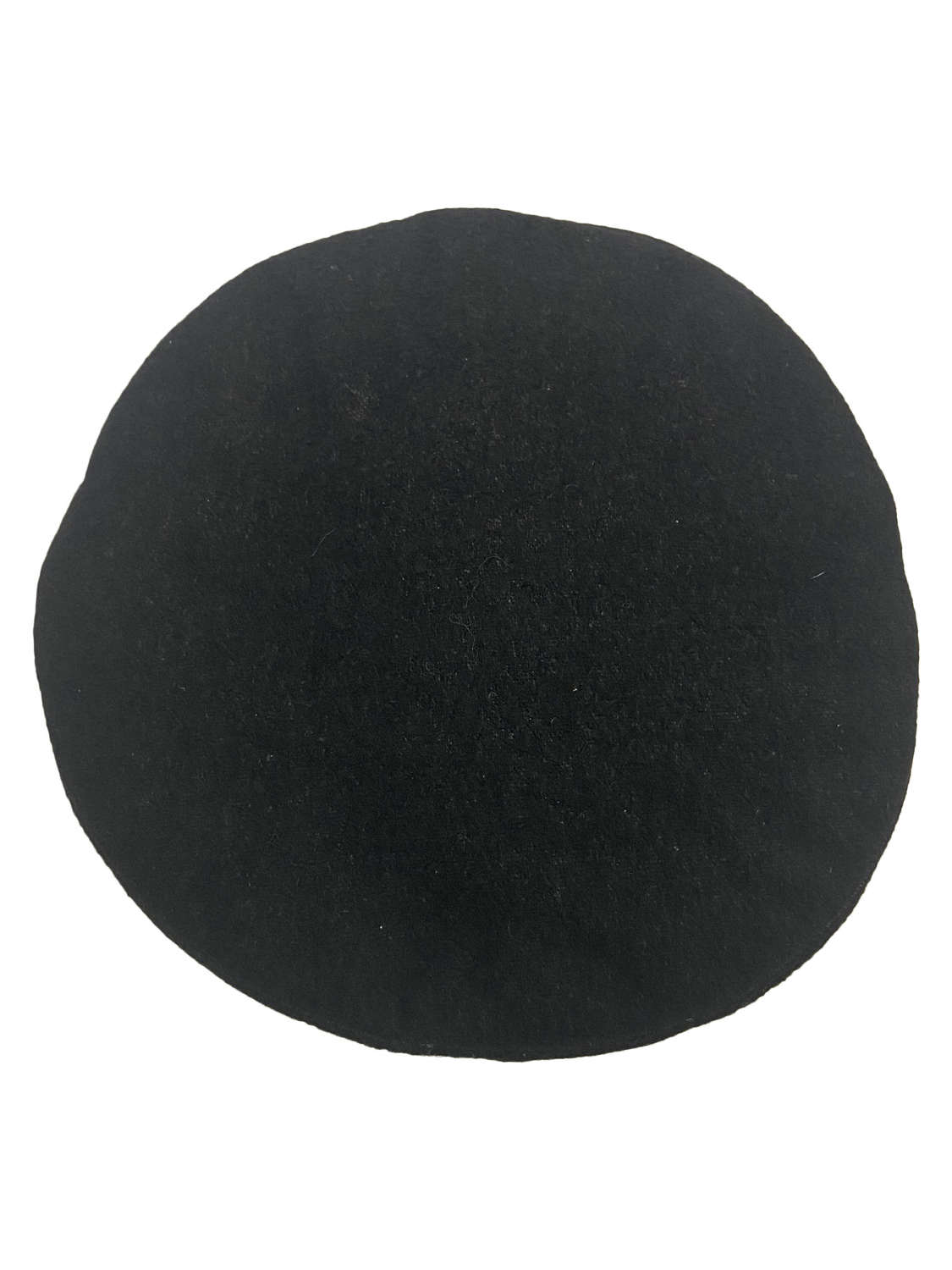 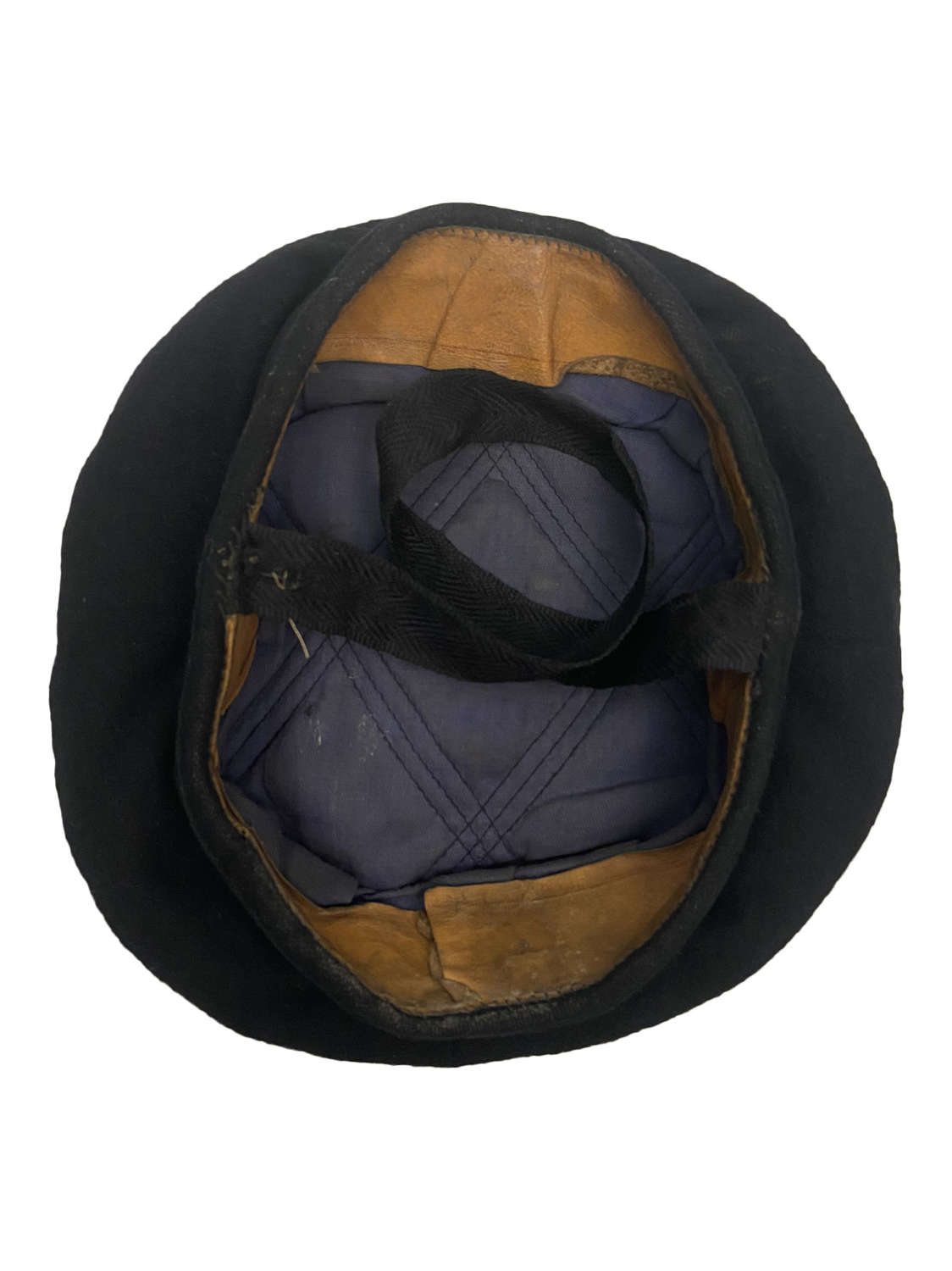 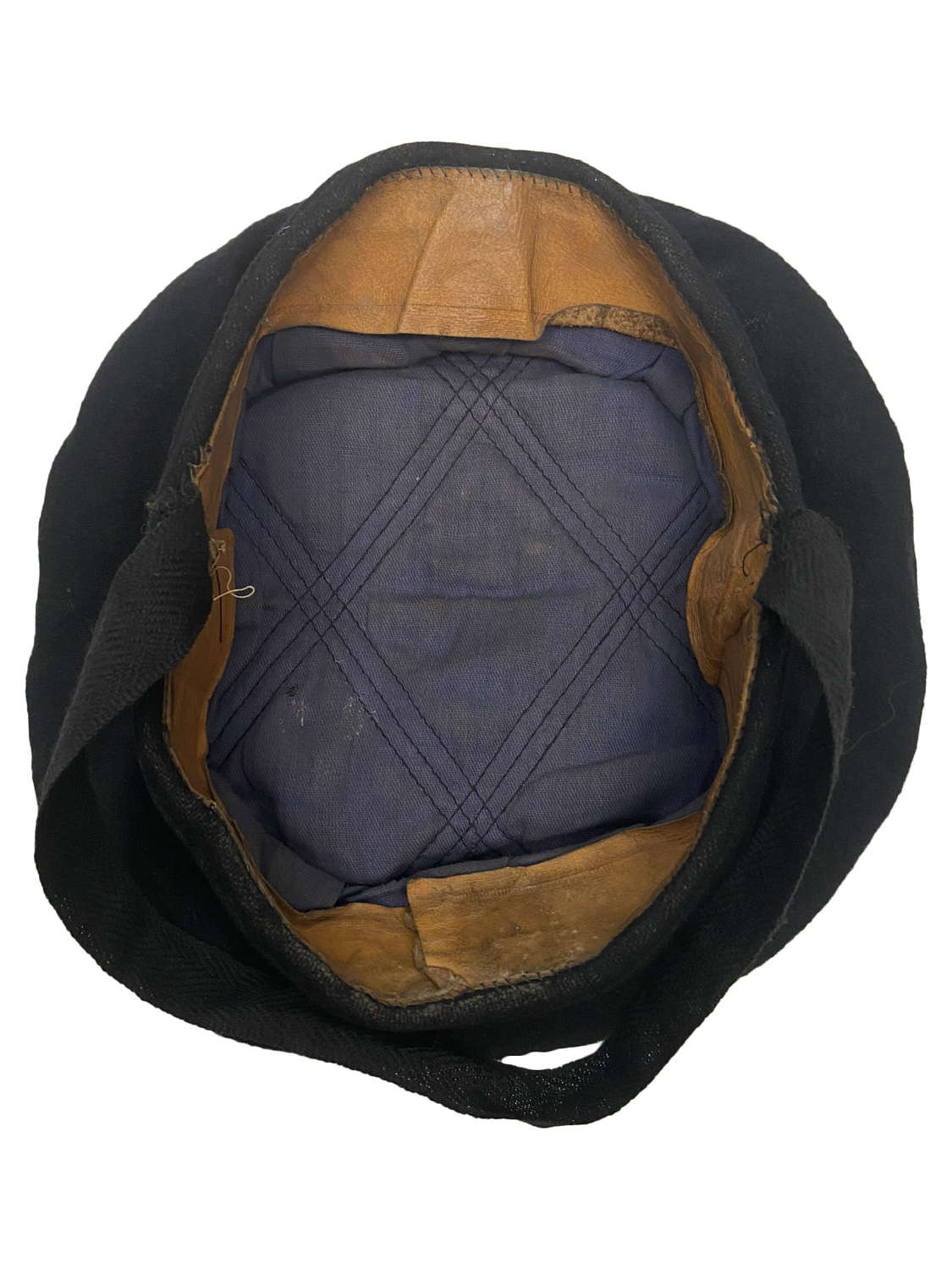 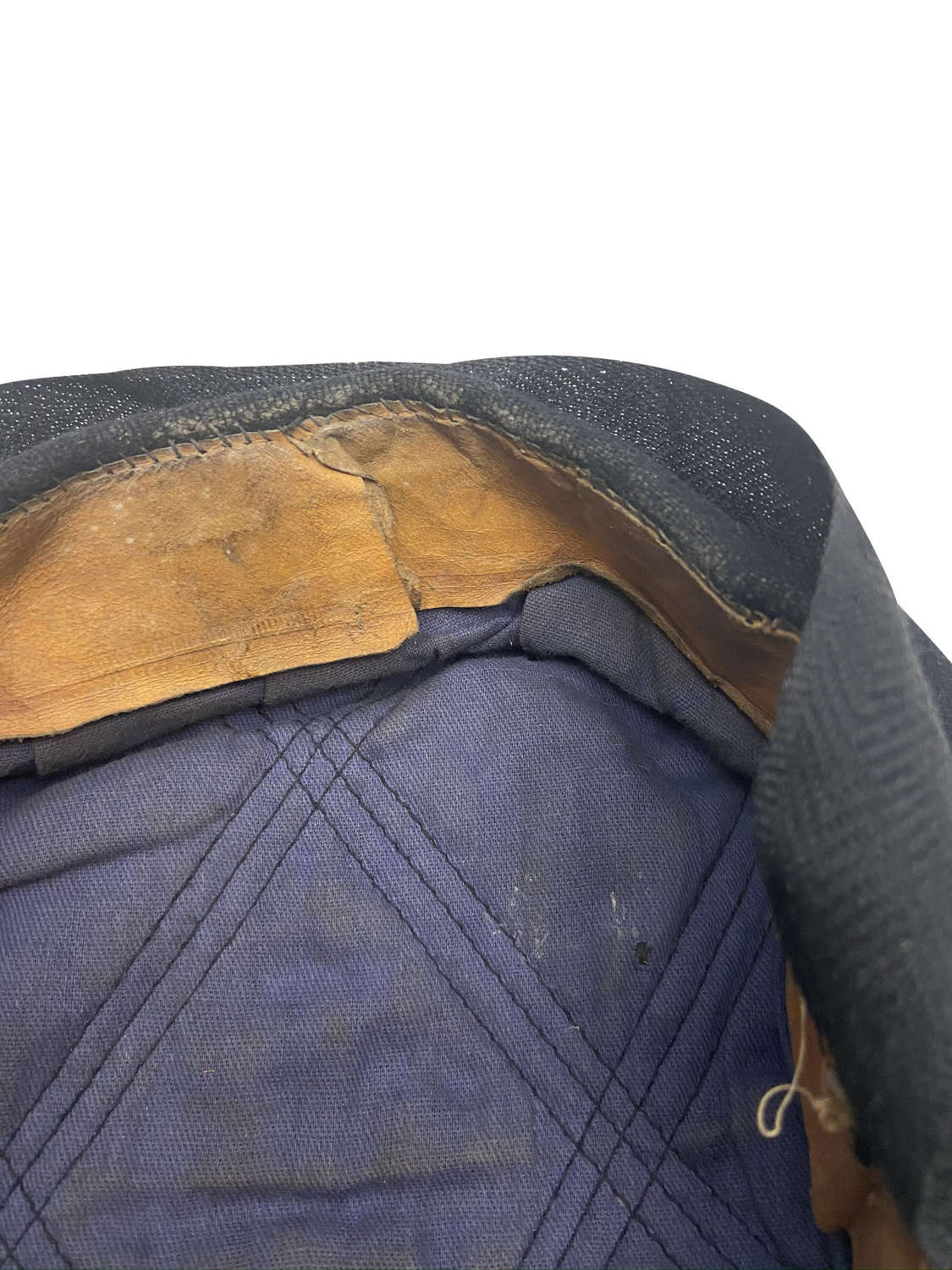 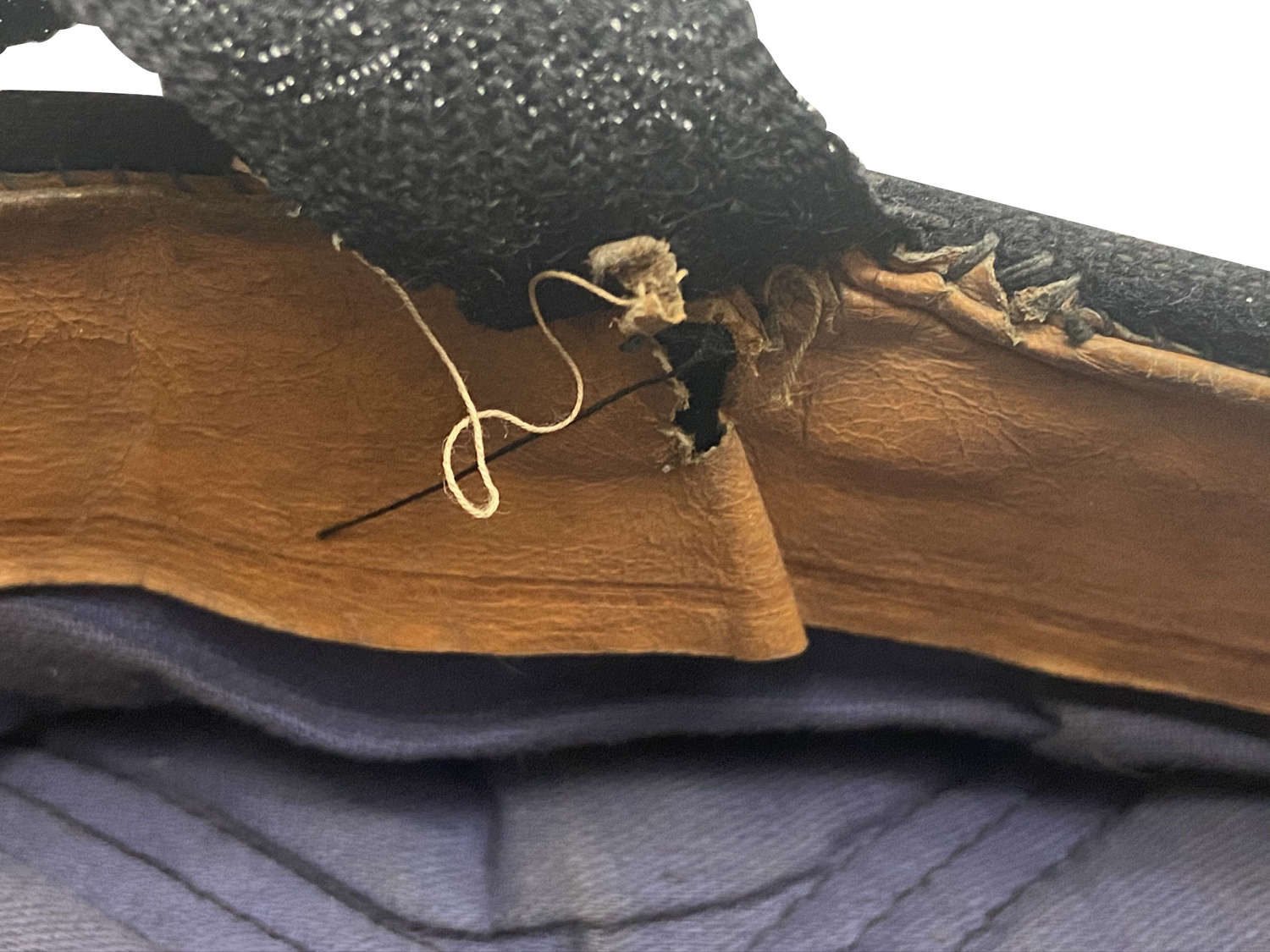