This cape would have been worn by a member of the QAIMNS sometime around the Second World War, and possibly before. It is a private purchase example (as they often were) and features a two button fastening a grey wool exterior and a red lining. Straps are fitted to the interior which are fastened across the body and the original owner has added a name tag which reads 'Nash'.

The original manufacturers label is still present inside the cape and reads 'Degenhardt's Dorking' who were a well known outfitters in that area. The label is very sans-serif which is typical of inter-war pieces and could be a good indicator as to the date. Being a private purchase item it is impossible to date exactly but is almost certainly of WW2 period vintage.

The cape is in good condition and displays well. It has clearly been worn and has various period repairs which have been done on a machine, professionally, and are very discreet. They are only noticeable on close inspection and are a nice period addition.

All in all a nice original period pieces of womens uniform which would make a good addition to any collection. 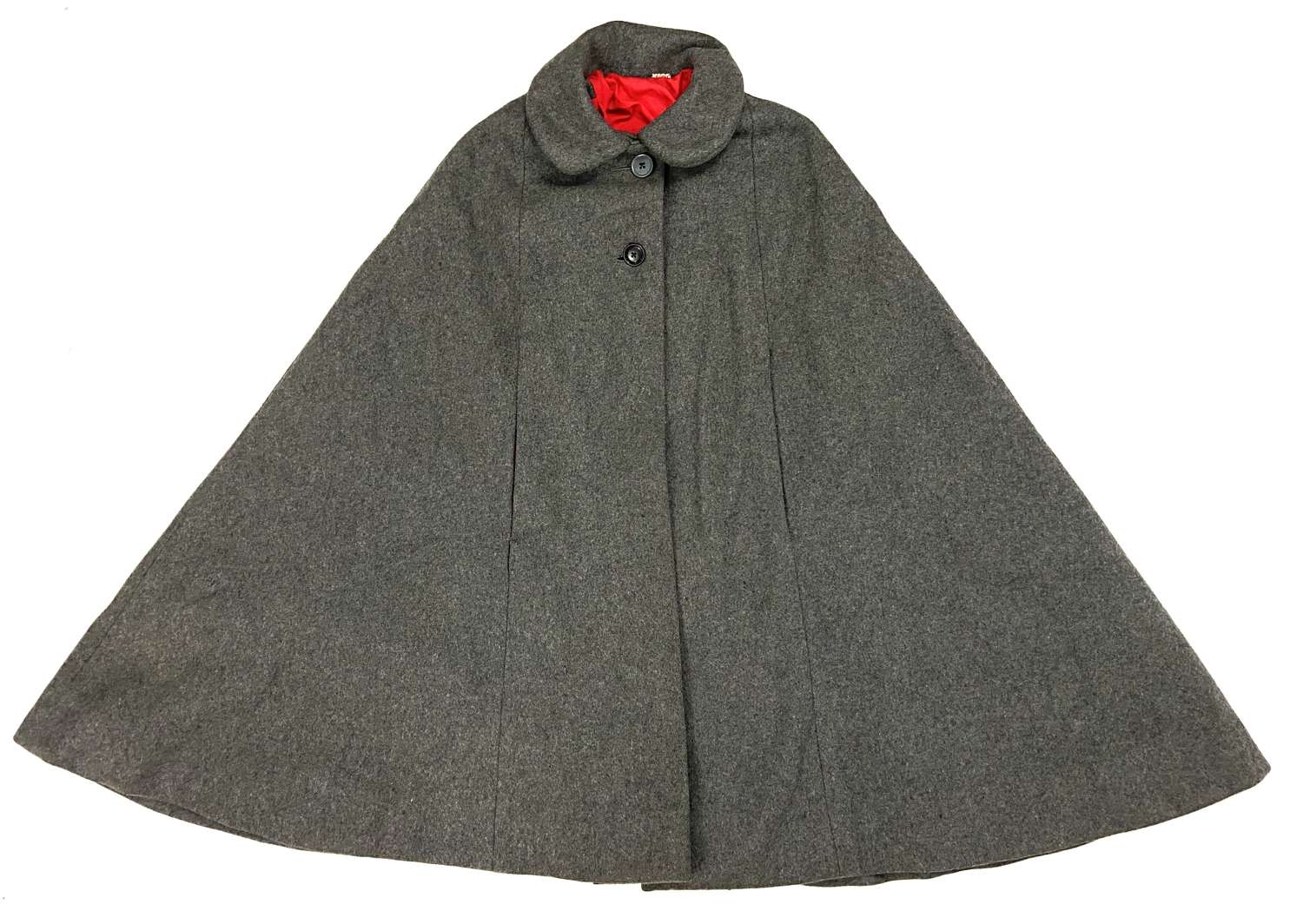 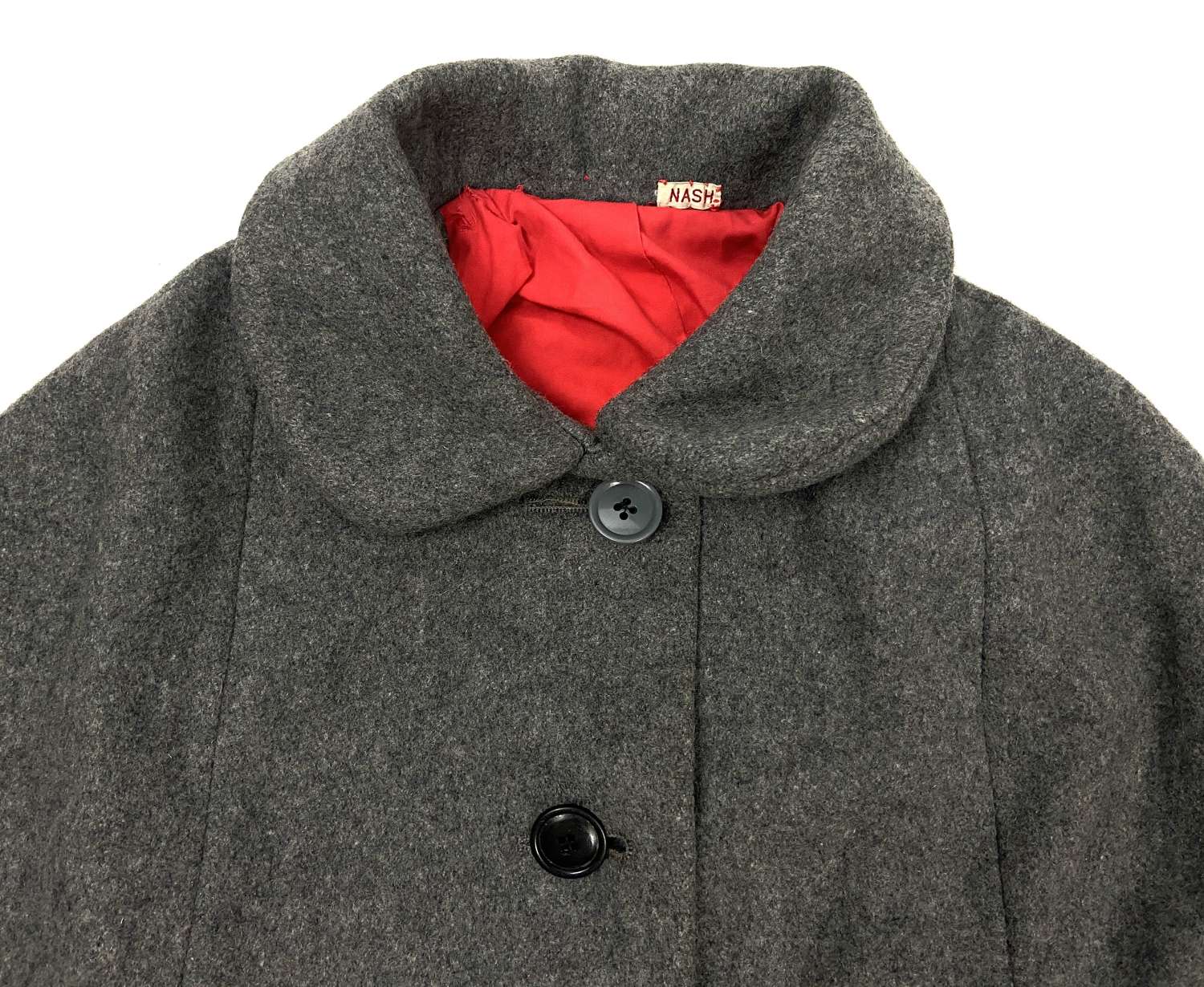 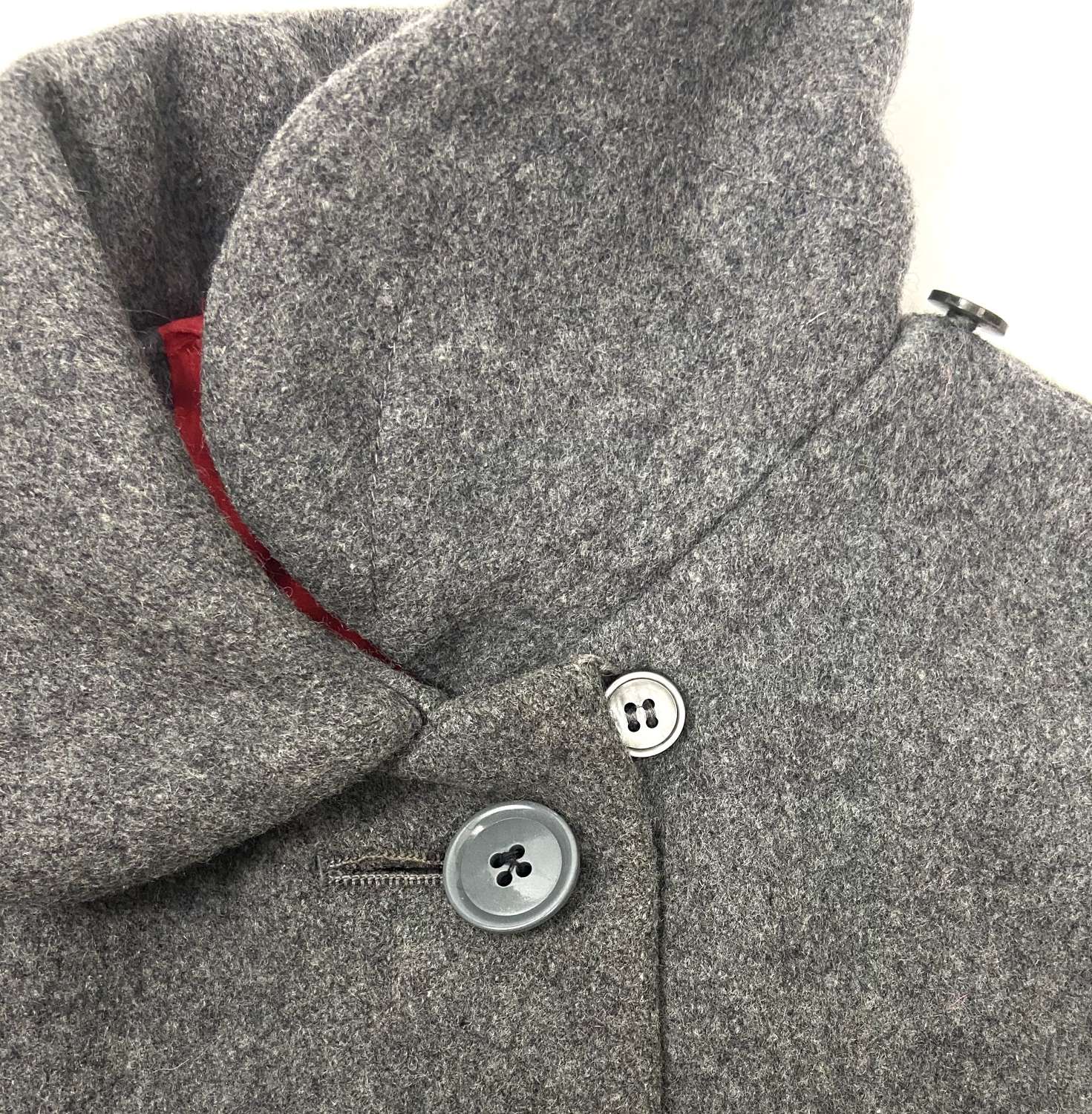 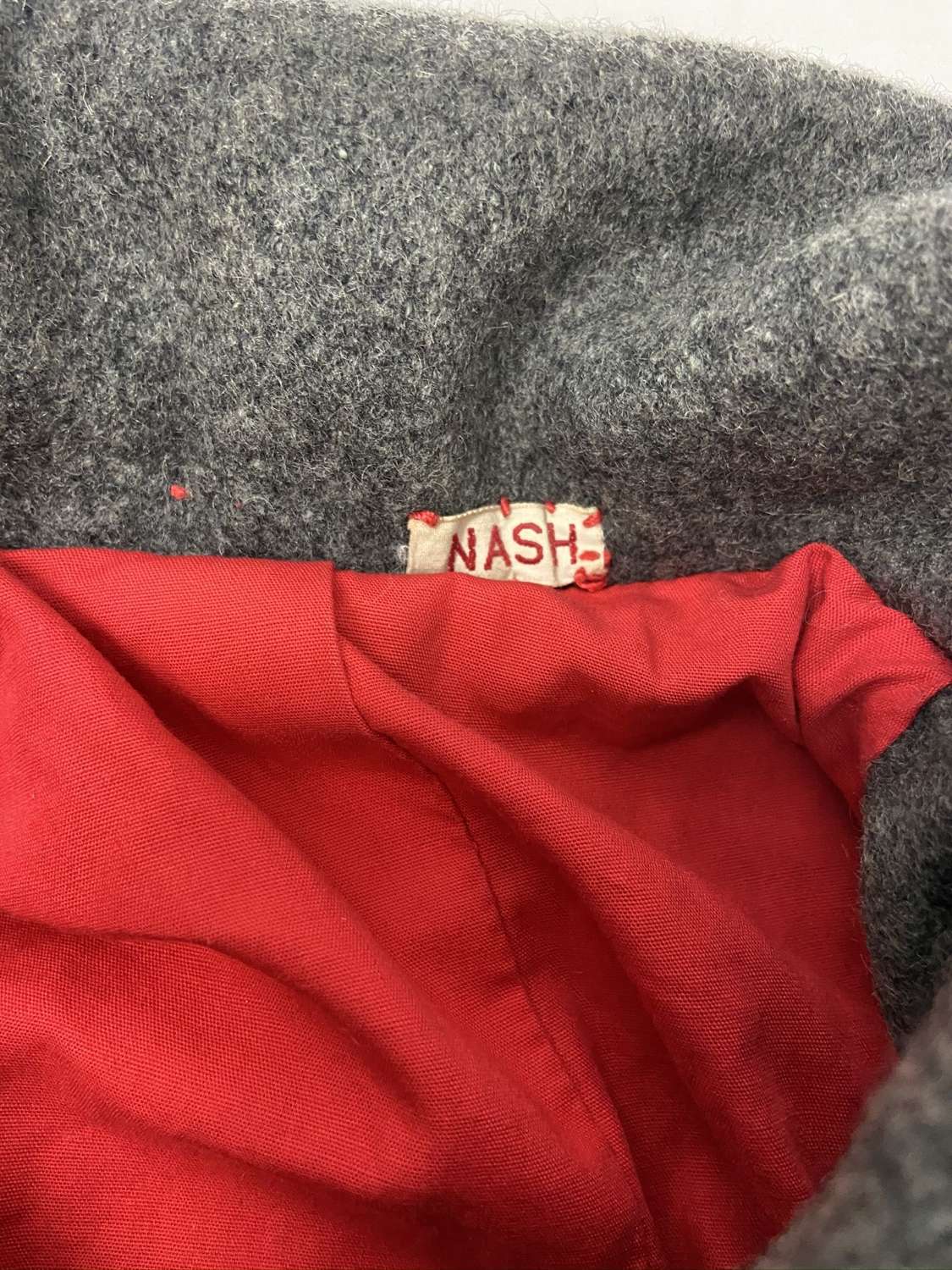 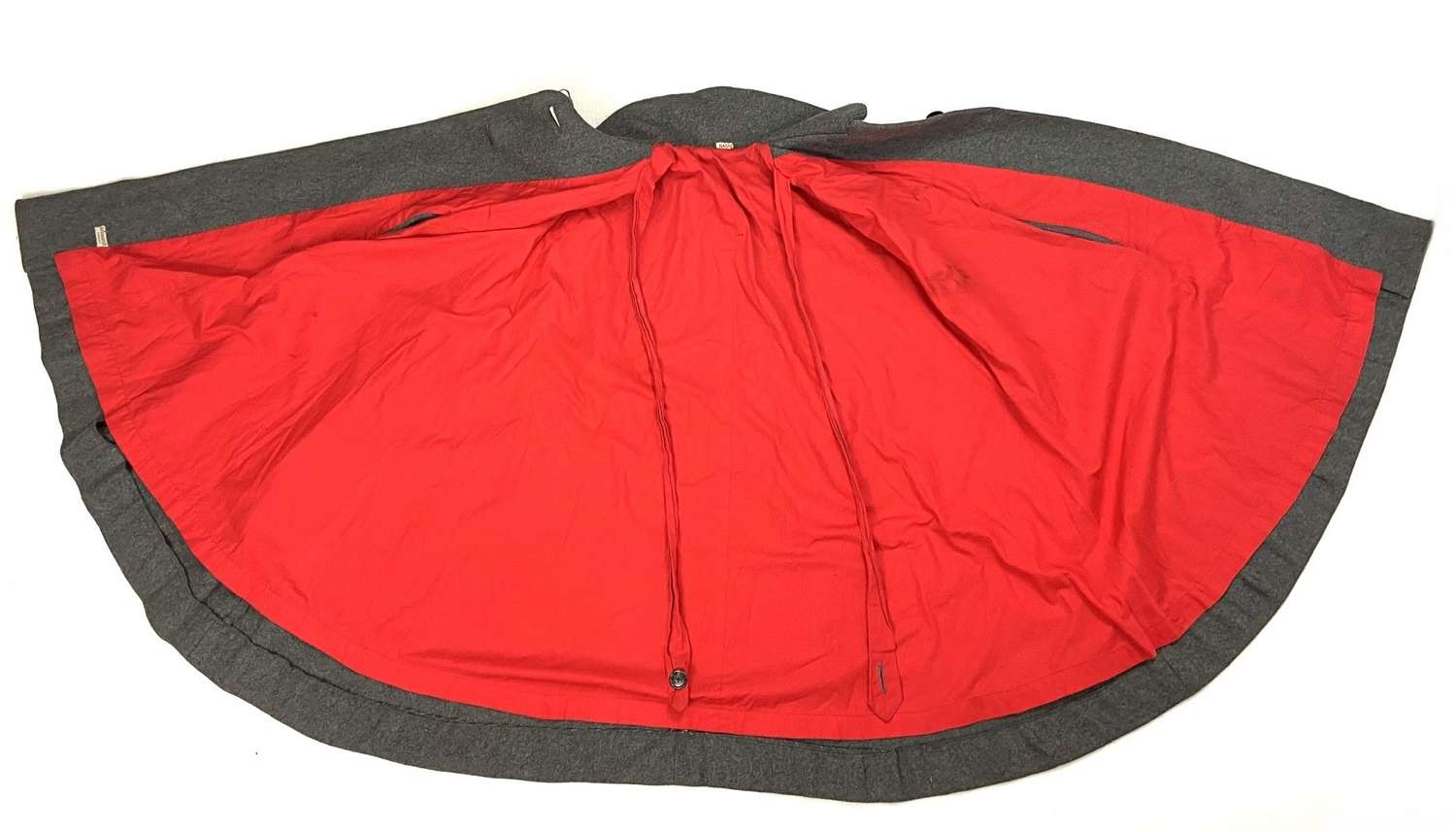 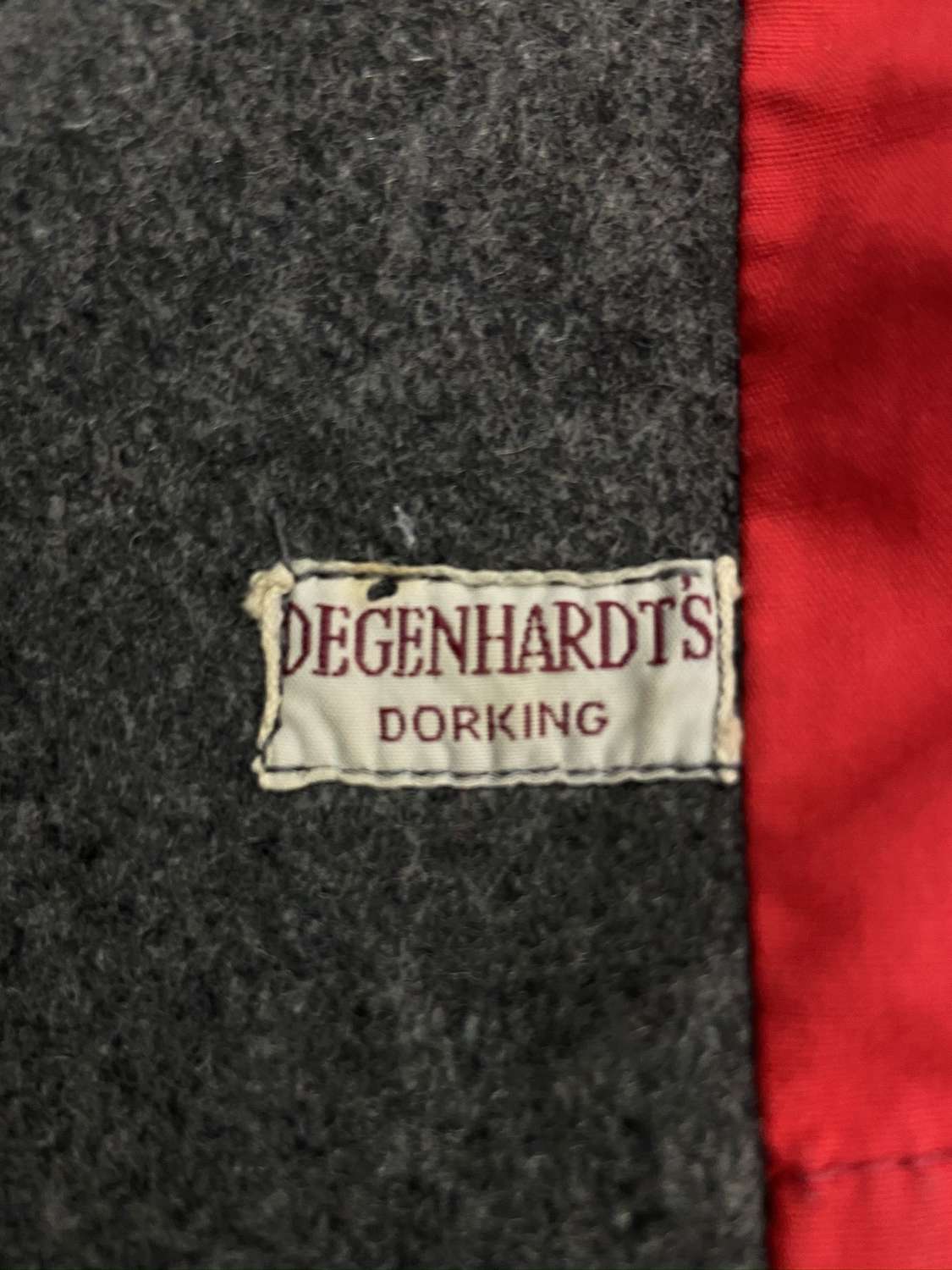 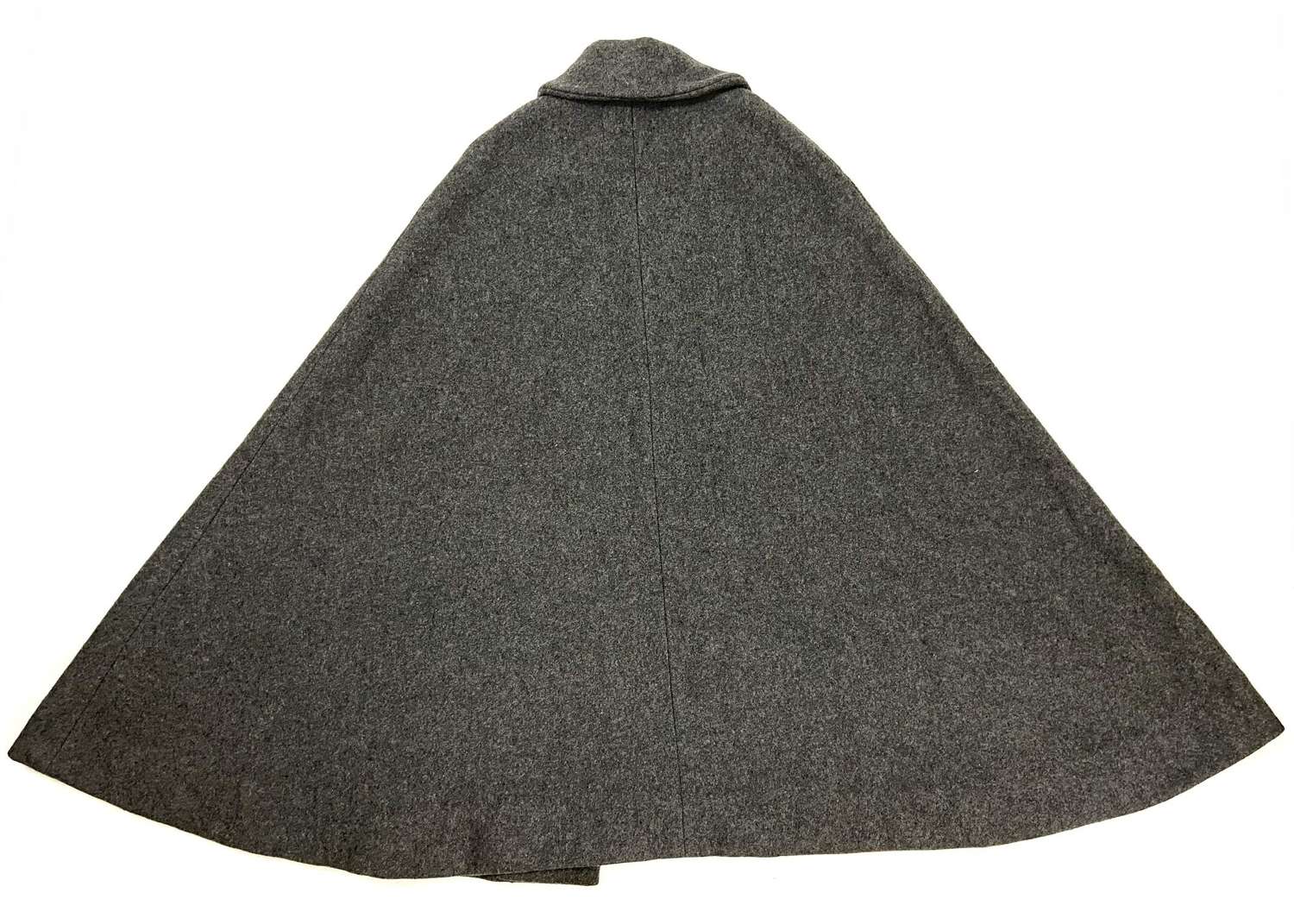 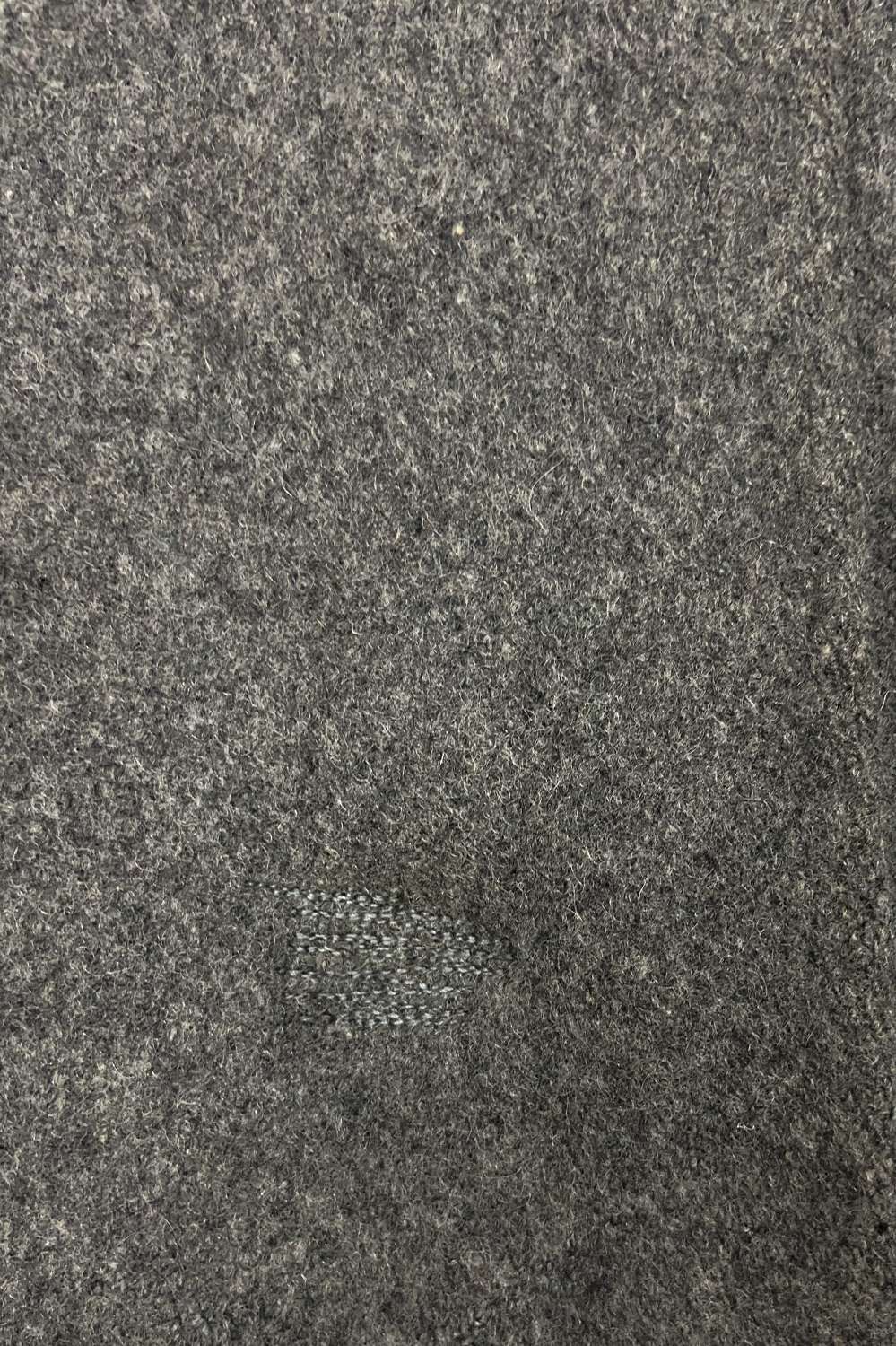