The badge is in good condition with a small amount of wear to the bullion as can be expected from a badge of this age. Overall it displays well.

A nice early badge which would be ideal for the Battle of Britain collector! 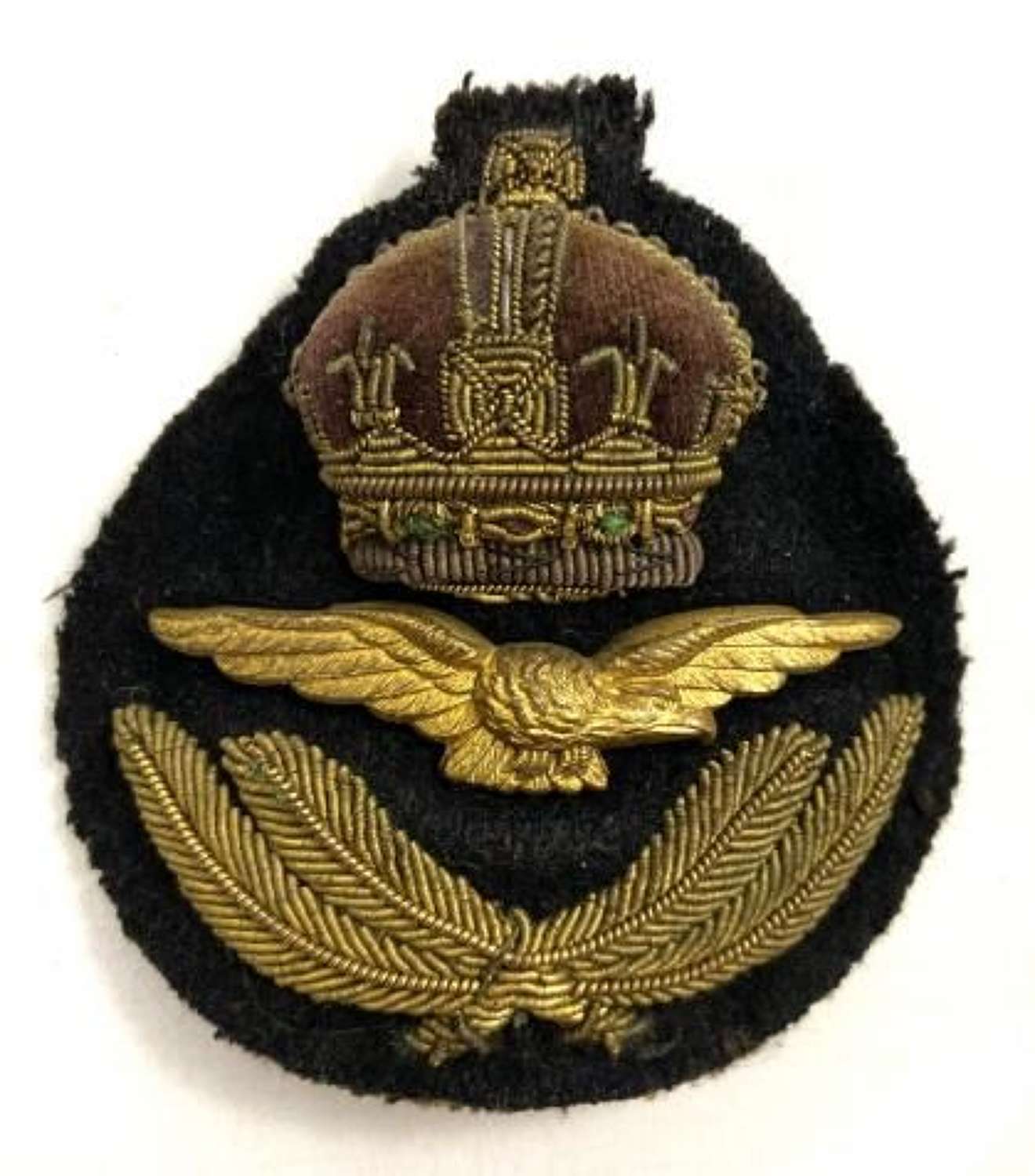 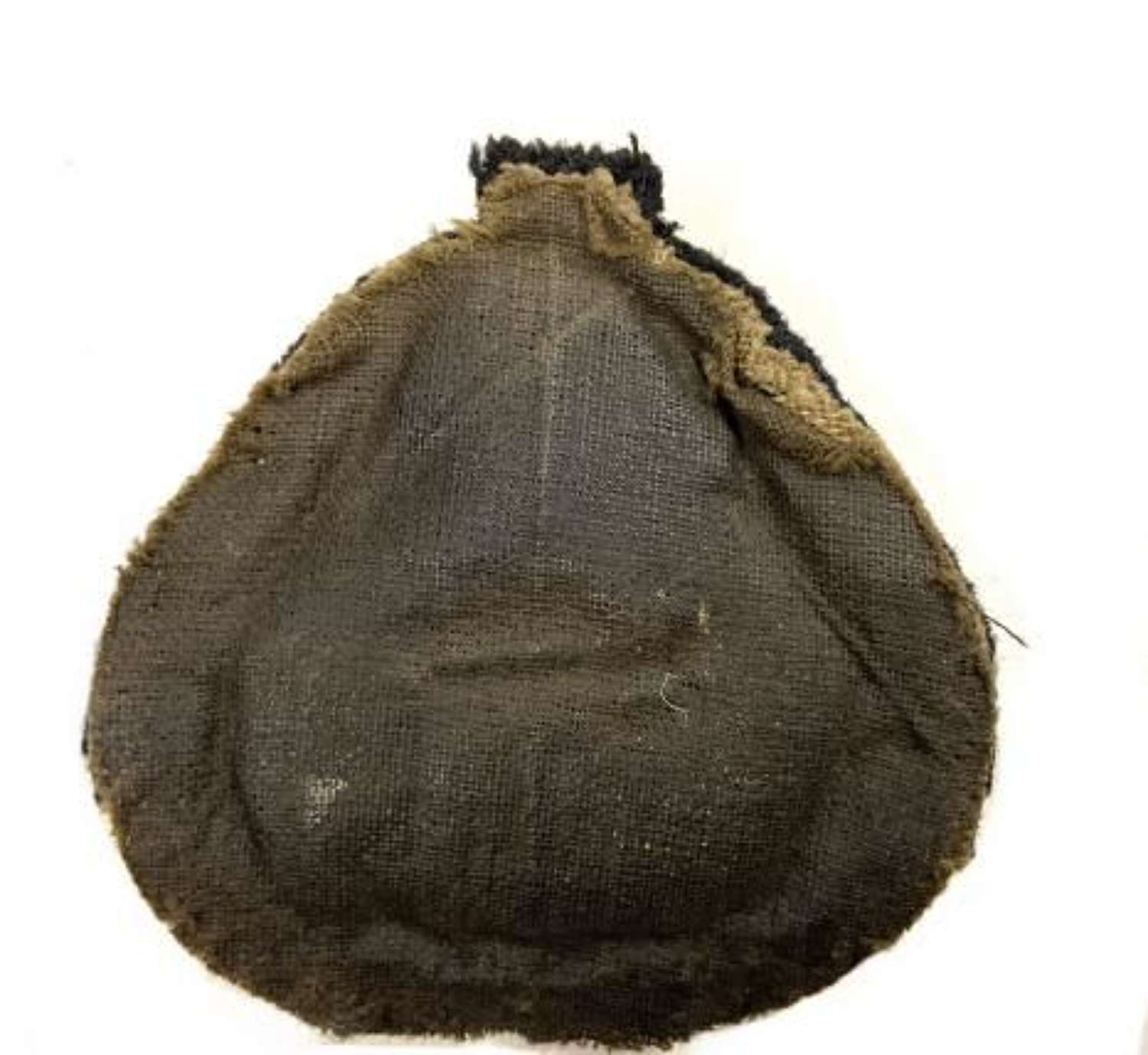