This original grouping belonged to a woman who served in Scottish Command during WW2. Both the tunic and bag bear her name as do many of the postcards, some of which have a Scottish theme which ties the group together nicely.

The tunic is 1941 pattern example which features plain patch pockets to the chest and lower flapped pockets. An original ATS lanyard is fitted to the shoulder and both epaulettes retain their brass ATS shoulder titles. Each sleeve bears the Scottish Command formation patch of a yellow rampant lion lion on a red field. Above the left breast pocket is a Royal Engineers badge meaning she was attached to an RE unit.

Inside the tunic the original label is present and is still bright and legible. It states 'Jackets Serge A.T.S. 1941 Pattern' and the size as 11. The maker is found at towards the bottom of the label and reads 'S. R. Goldman (Ldn) Ltd'. Below this is the 1942 dated and the War Department broad arrow marking.

The tunic is in reasonable condition for its age but has suffered from some moth damage as can be seen in the pictures. Overall it still makes for a nice display piece but please study the pictures for a better idea of condition.

The handbag has been kept with the tunic and bears the same name and serial number. Interestingly. the handle has been shortened to be carried in the hand rather than over the shoulder and is without a doubt a modification carried out by the original owner. The outside of the bag features her name, rank and serial number as well as her nickname 'Roxie' which is a nice touch. The original brass 'D.O.T' branded zipper is still present and works as it should. The bag is in well used condition and would best be described as grubby. Due to this the markings on the interior are no longer present but it does show that the original owner must have served for a number of years and given the bag some serious use!

The last part of the grouping consists of a collection of postcards and similar which have a range of dates. Some date from WW2 with NAAFI and Scottish examples which were clearly sent whilst the original owner was serving in Scottish Command. Others which date from outside of this time frame were obviously kept together with the tunic and bag for sentimental reasons.

This is a nice original wartime grouping which warrants further reattach. Whilst not in the finest condition this has been reflected in the price and it would undoubtedly make a great addition to any WW2 women collection. 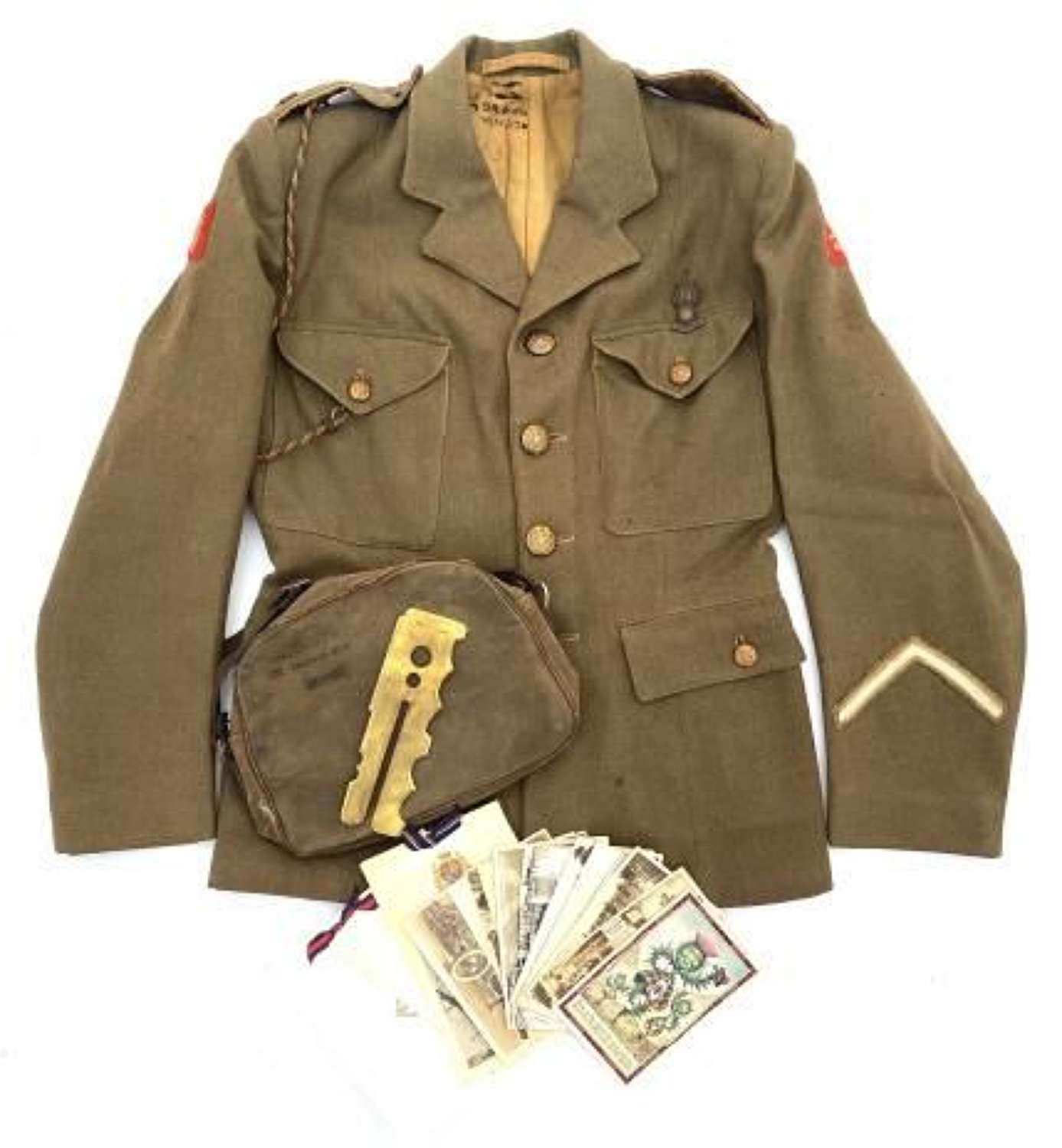 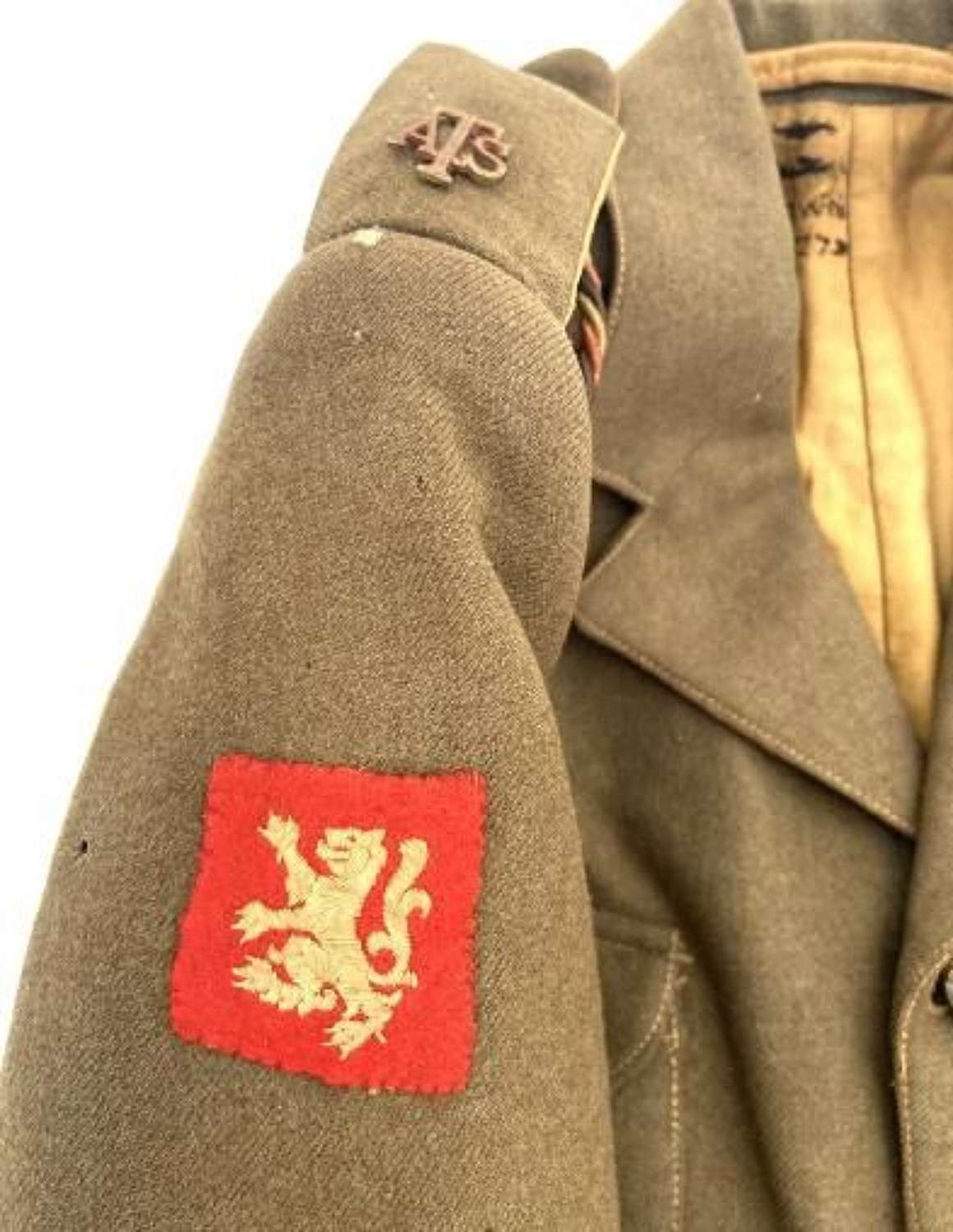 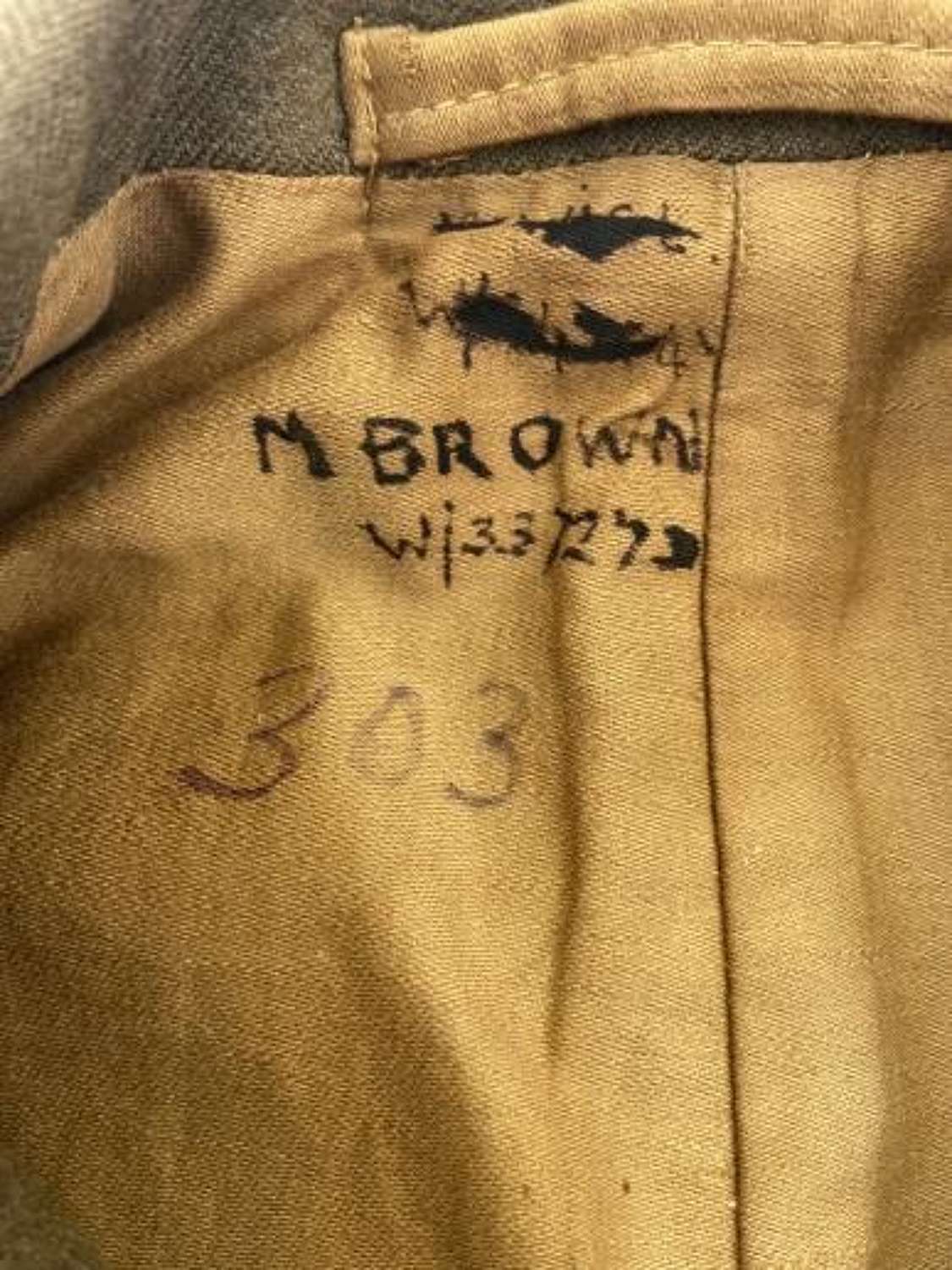 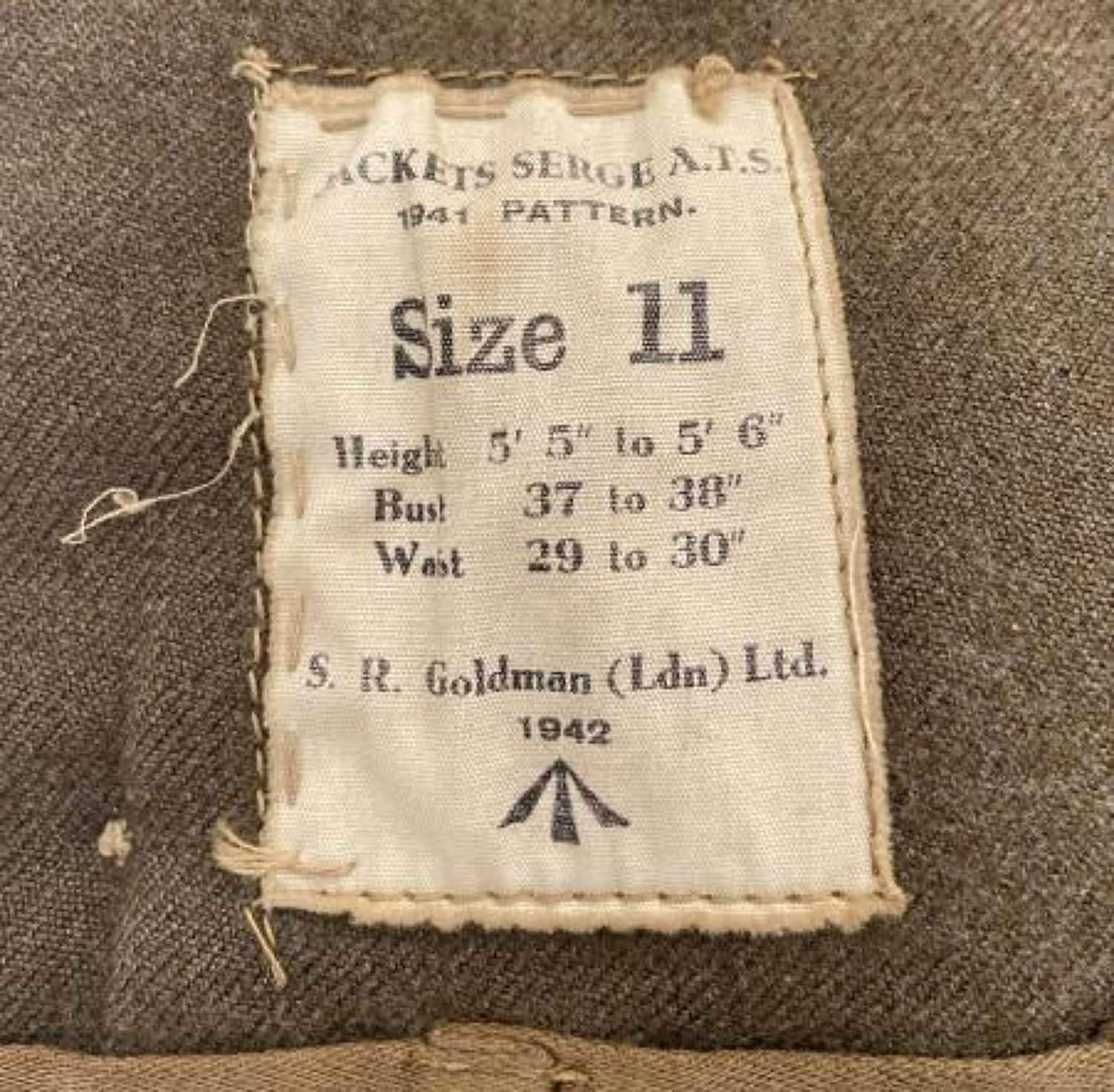 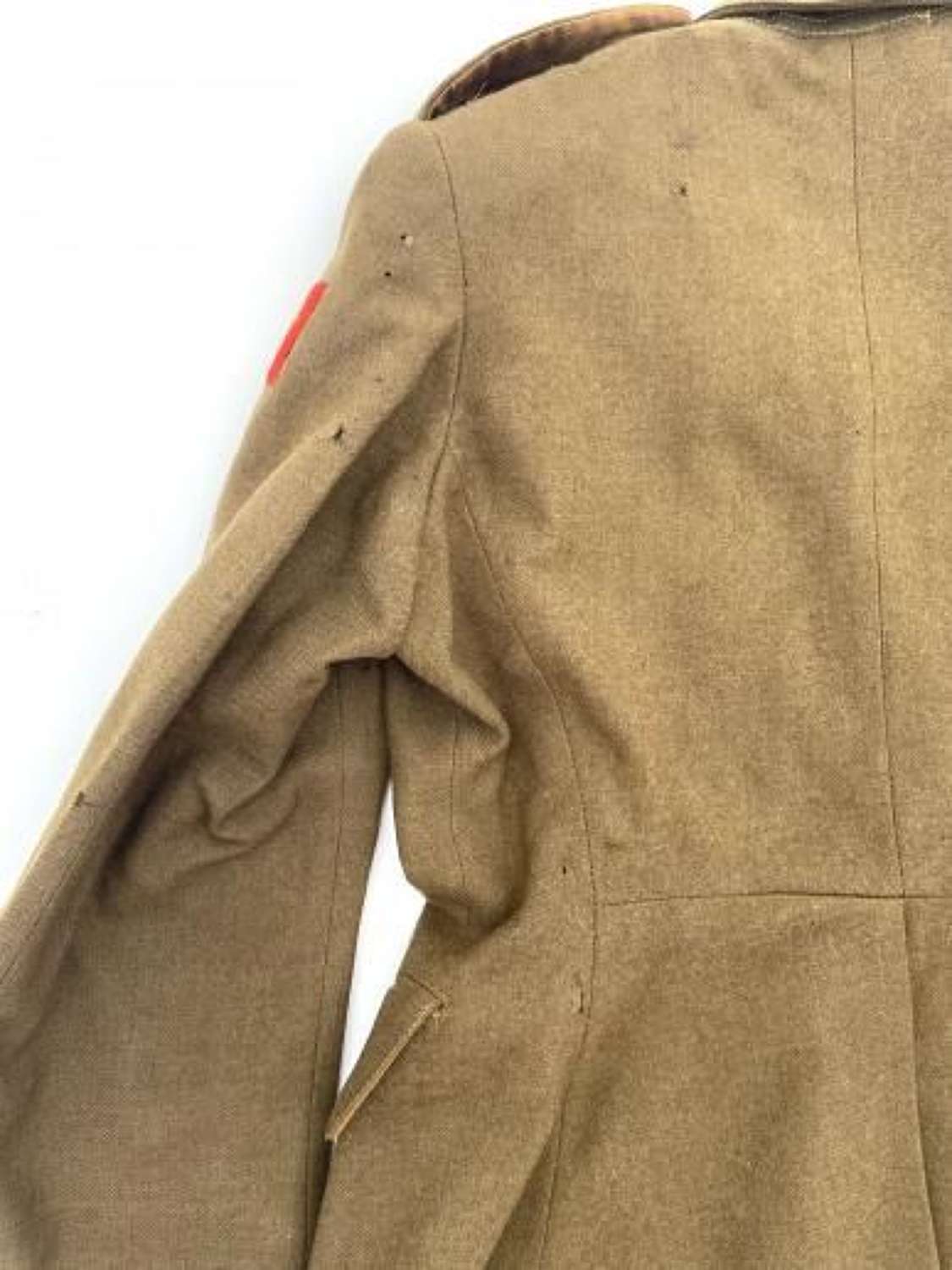 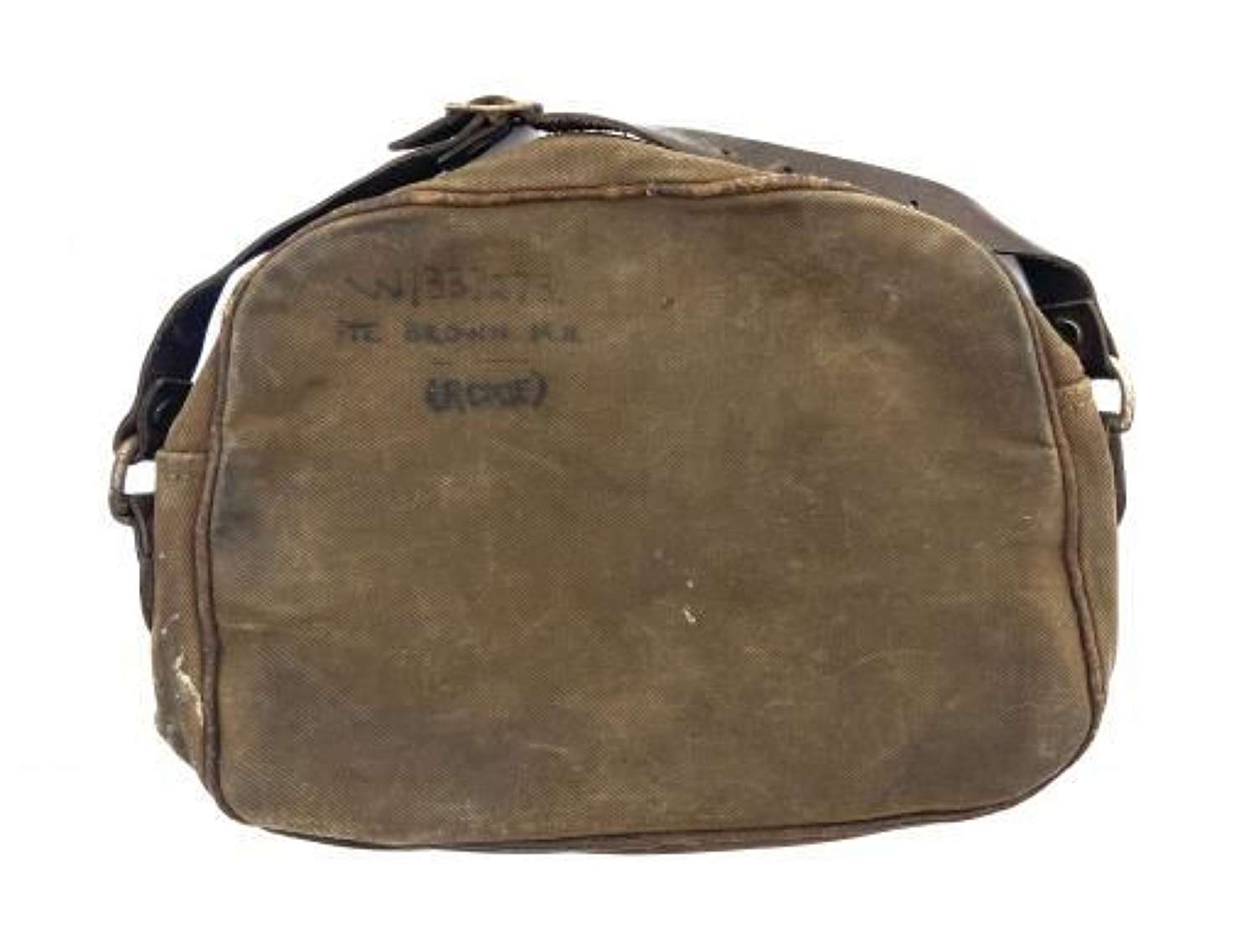 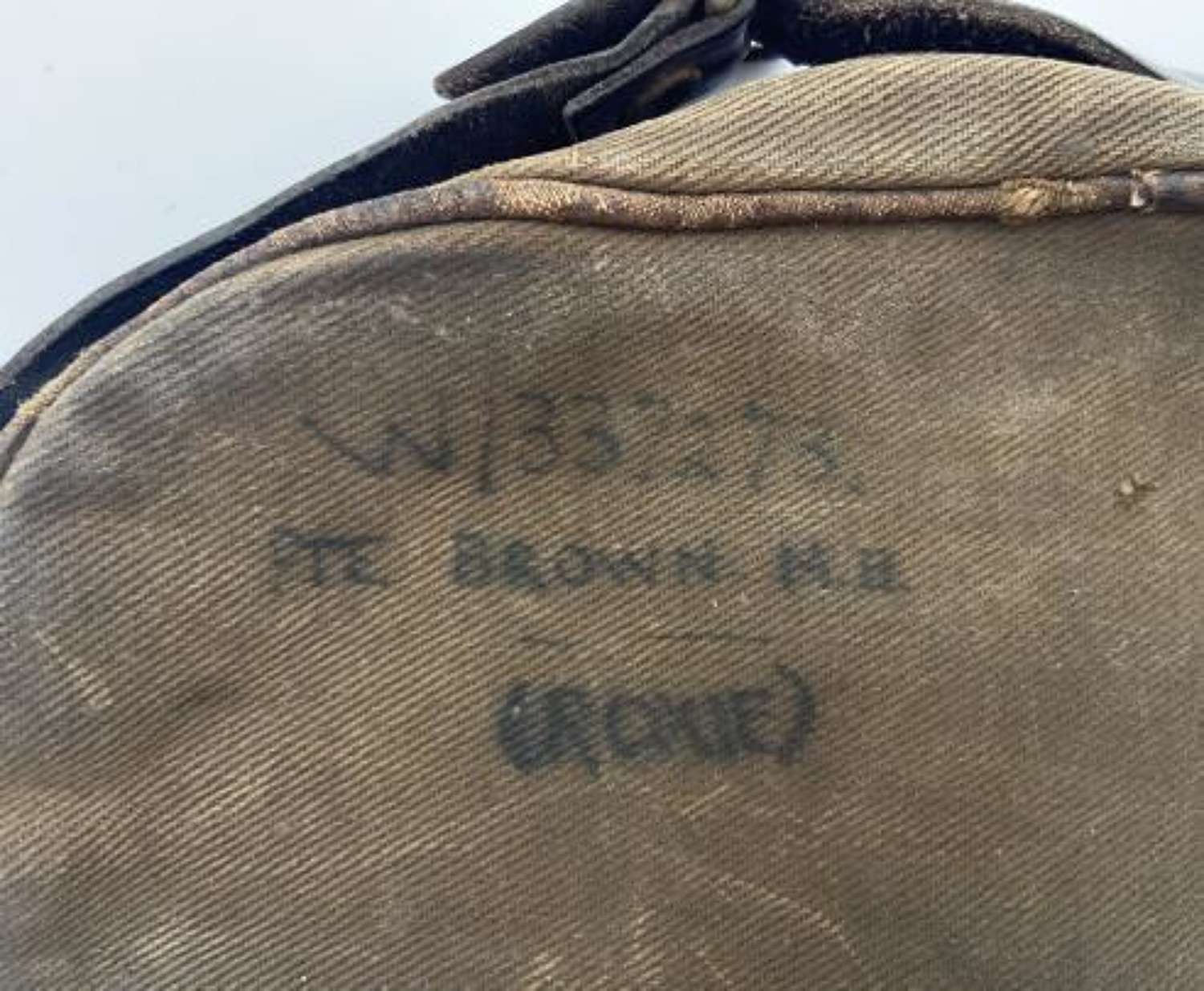 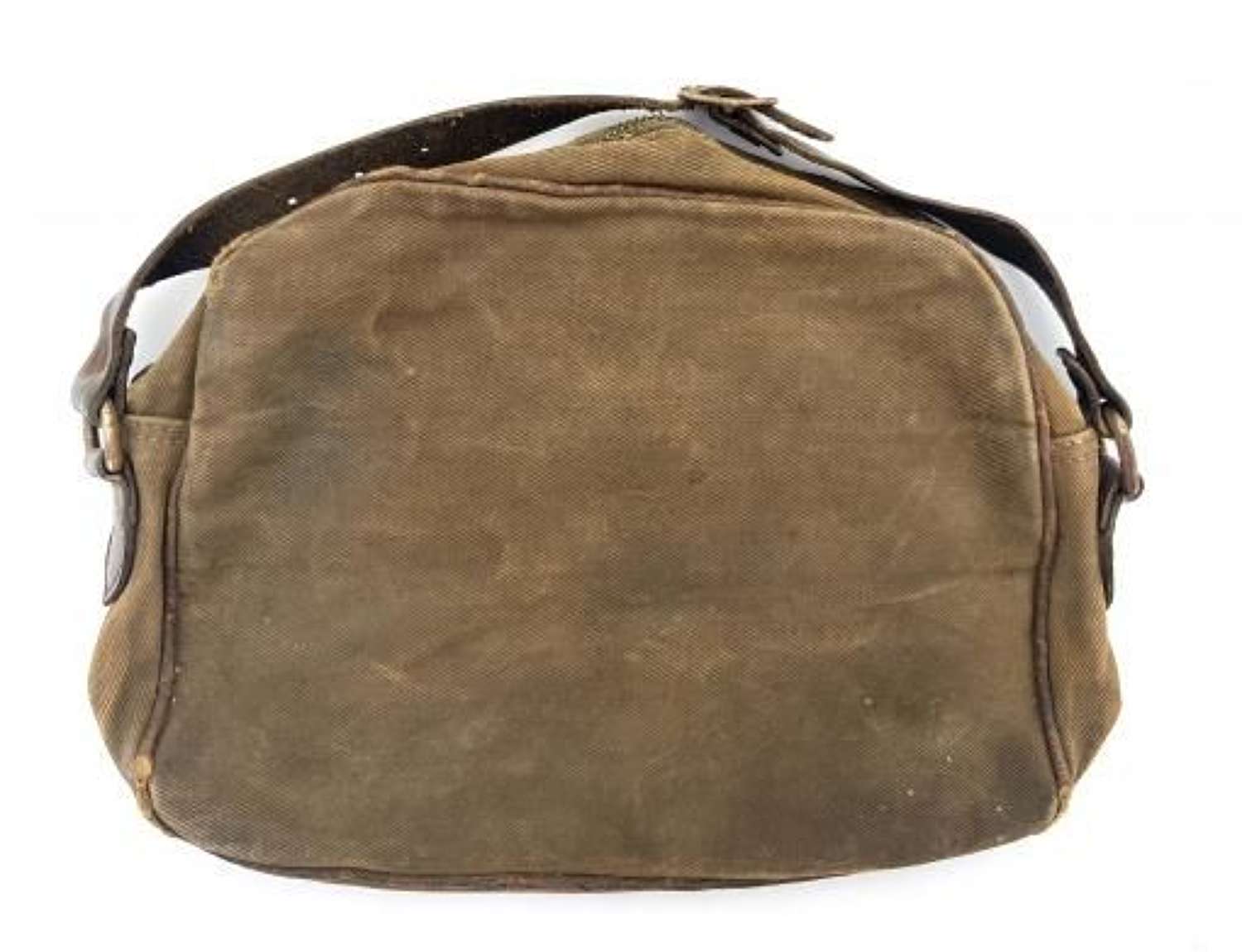 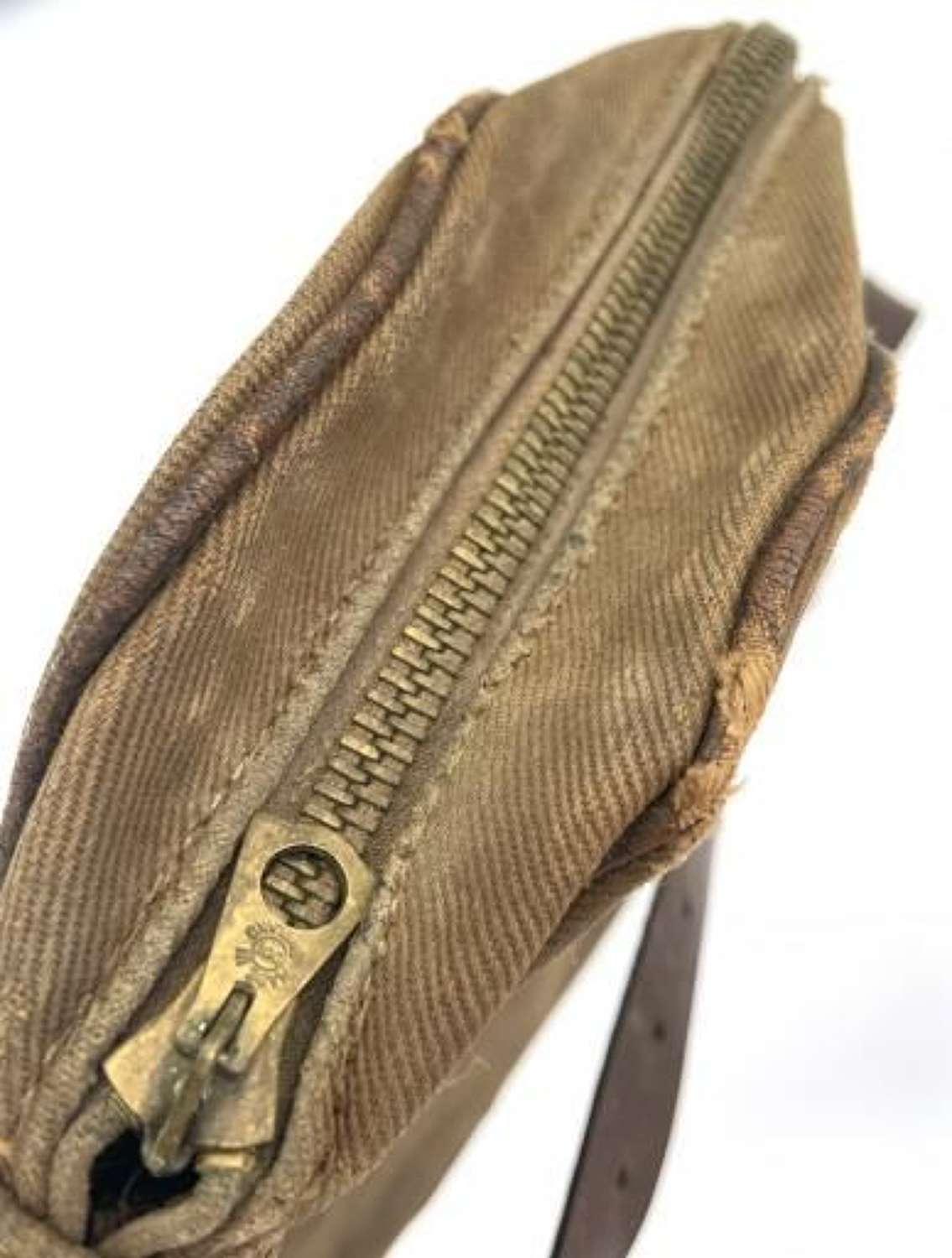 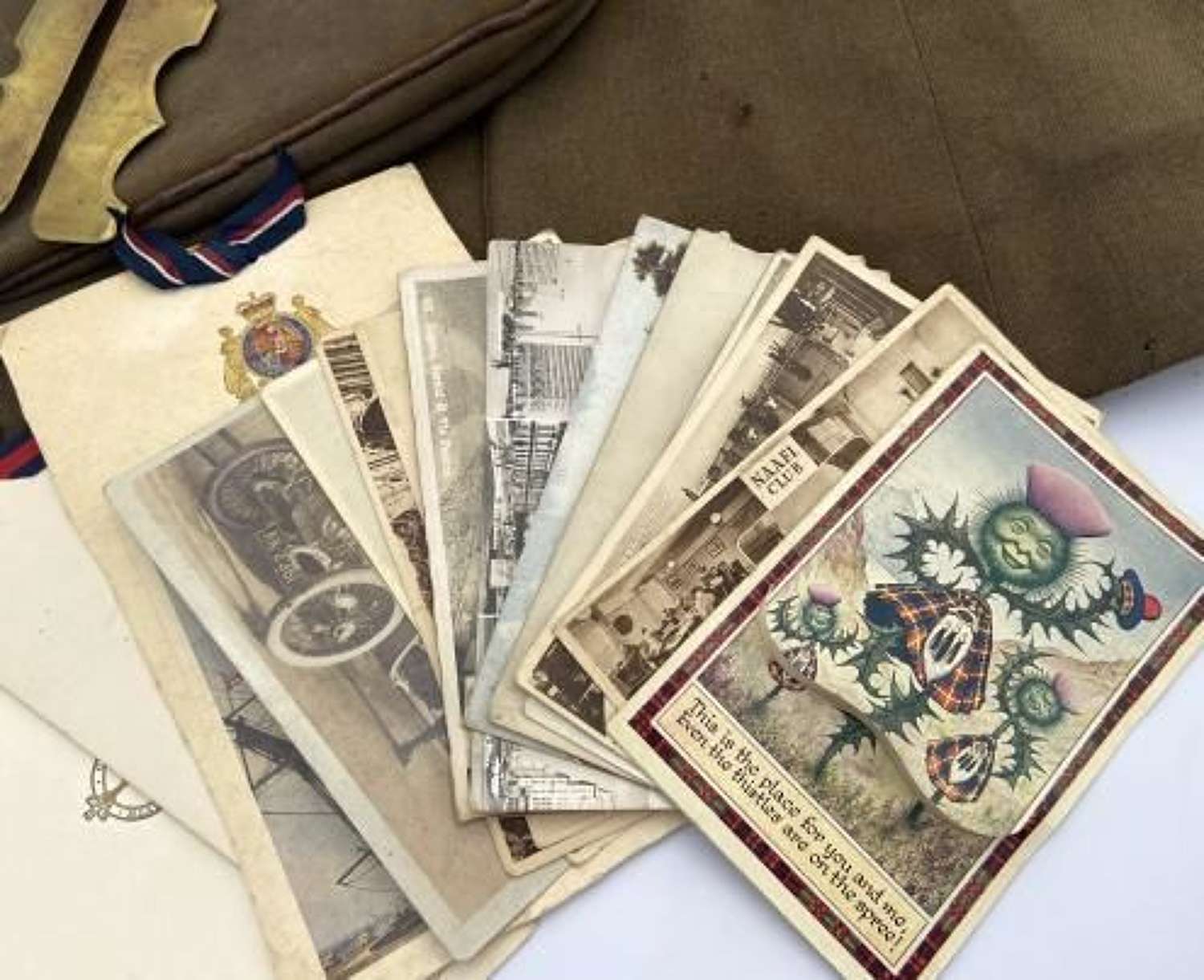