It features a black shaft as was traditional for the rifle regiments and a white metal top which features the KRRC badge and moto. 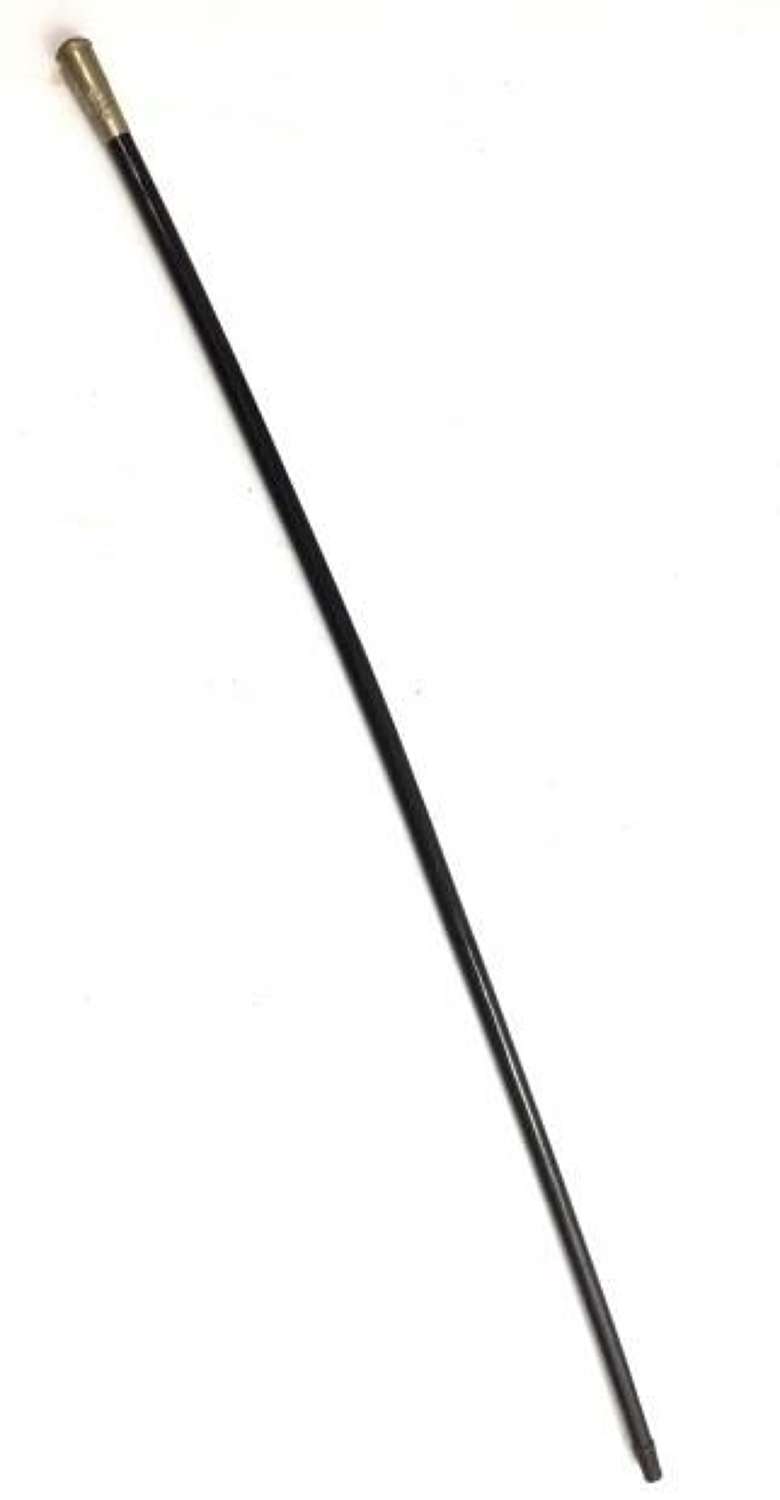 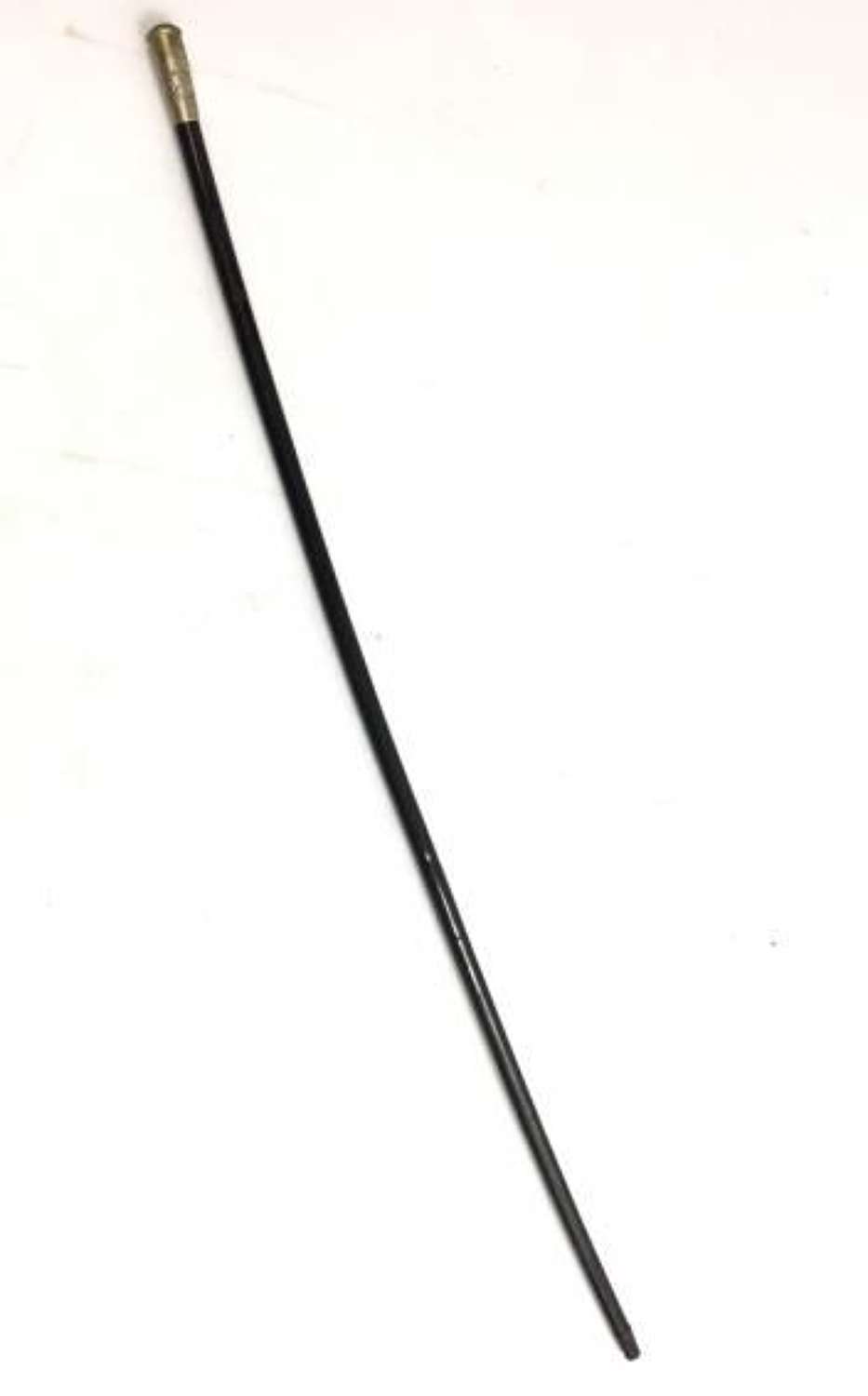 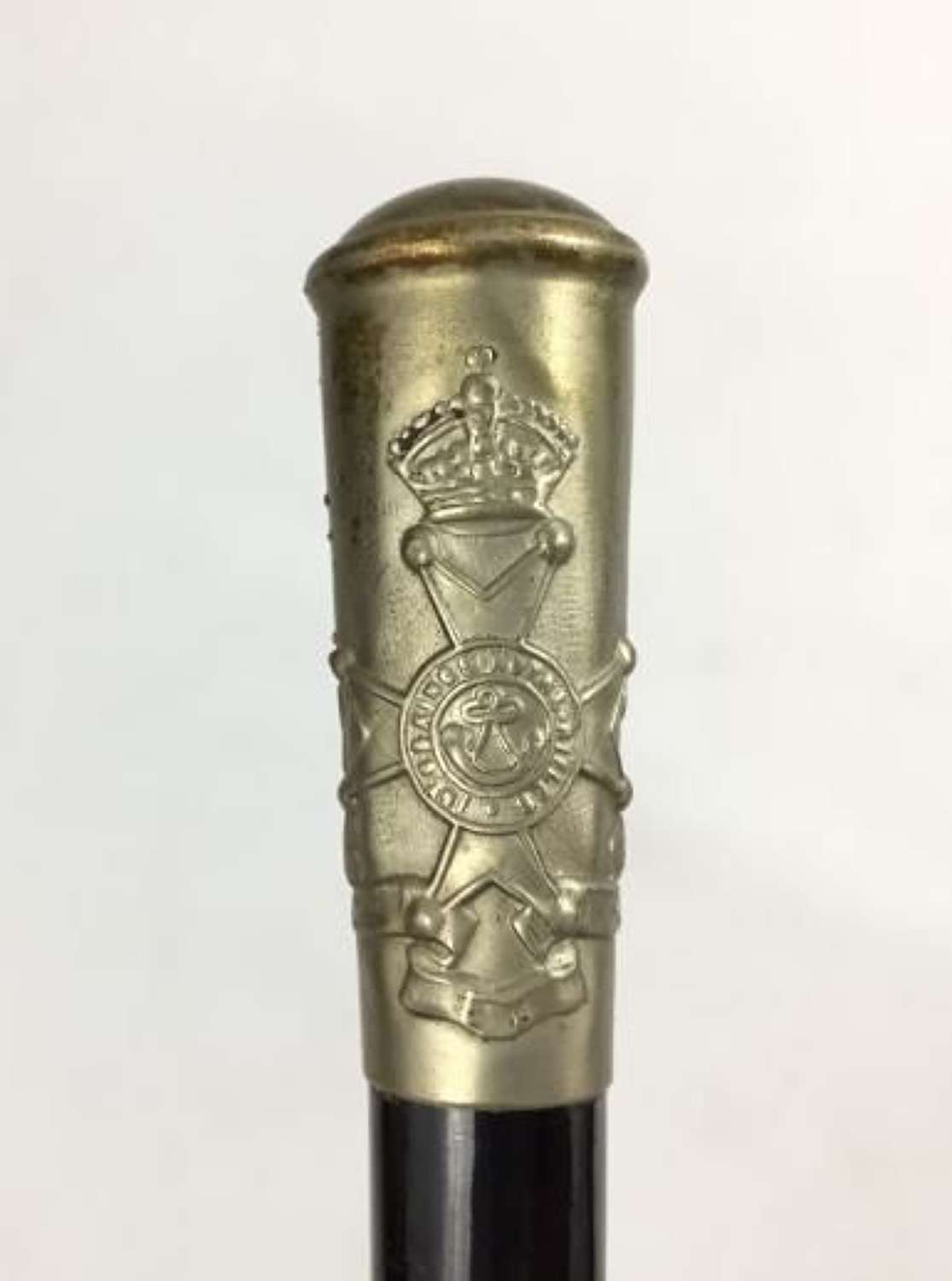 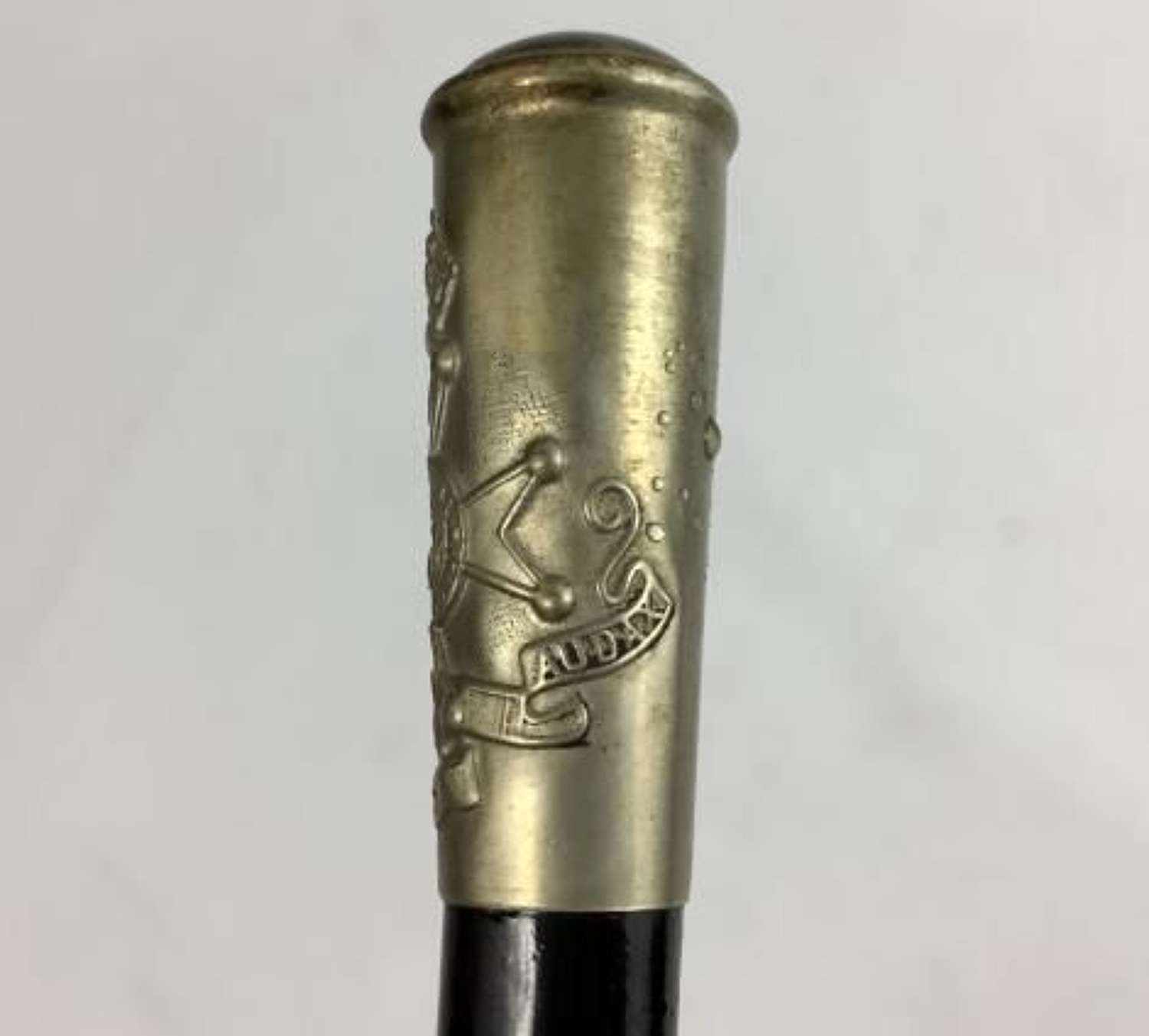 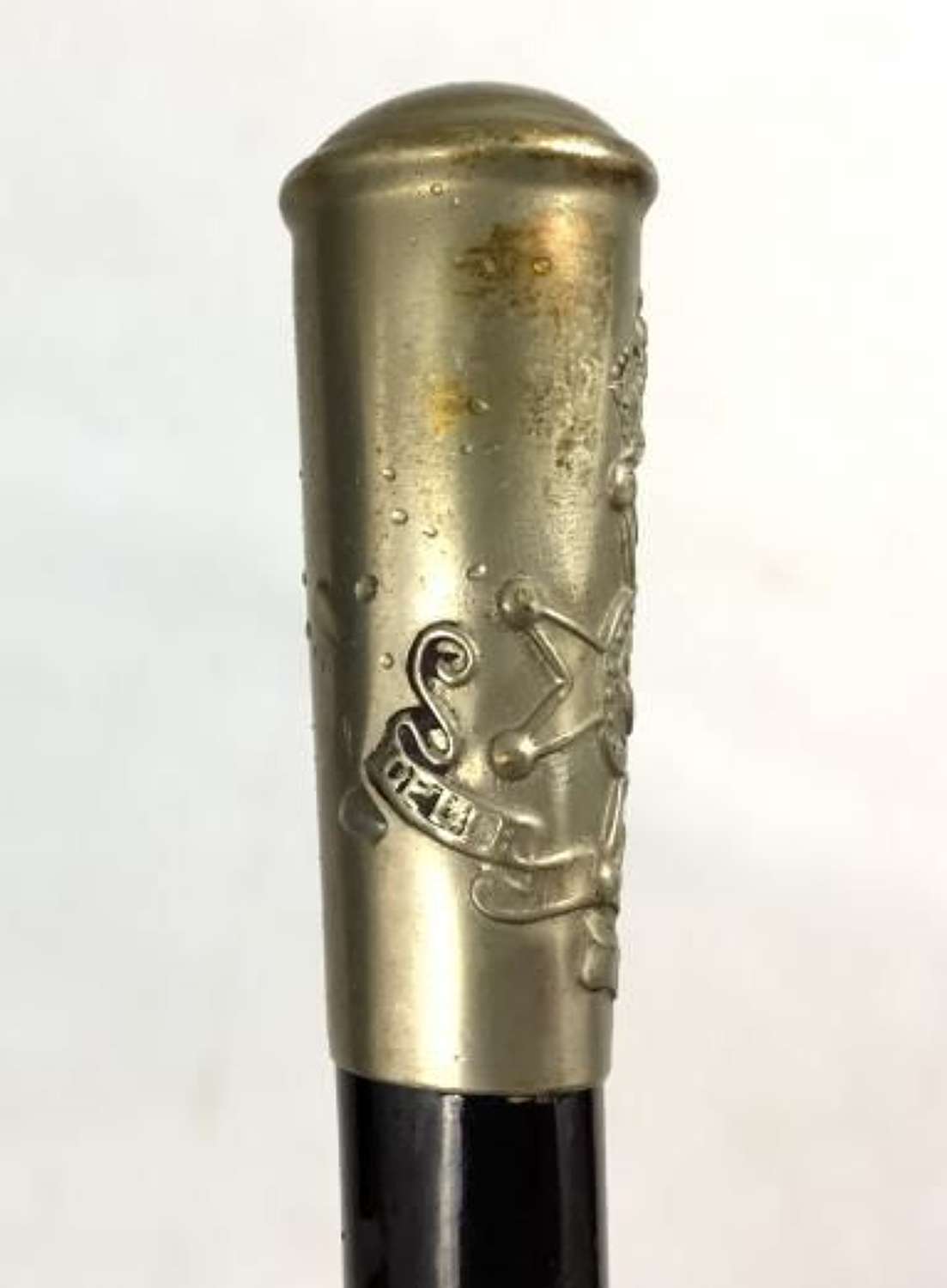 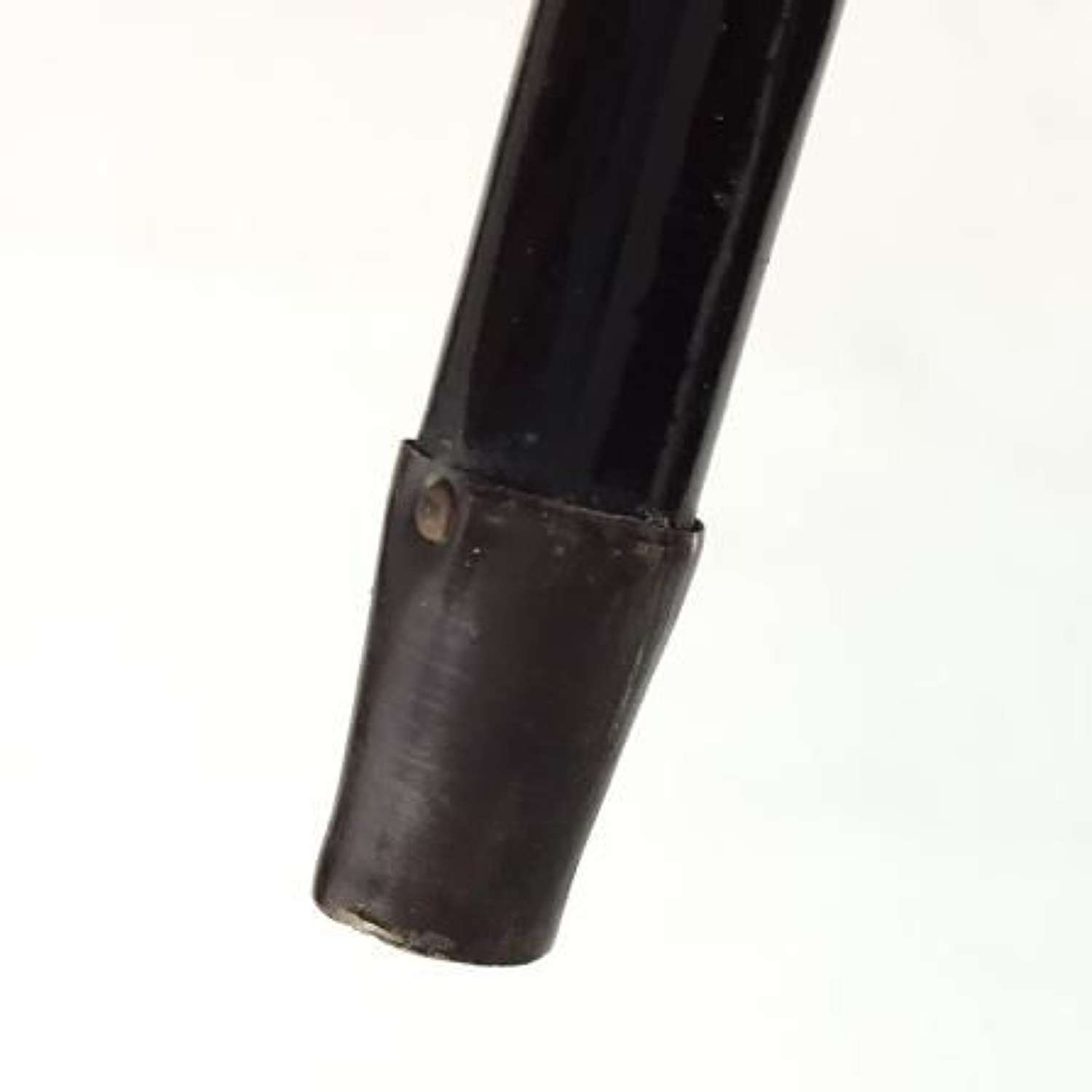