These goggles certainly saw extensive issue with the RFC in the early part of the Great War, particularly for those flyers who couldn't afford expensive private purchase articles. They were replaced in 1915 with the RFC MK 1 Goggle Mask making them a very early war item.

They also saw use with dispatch riders of the same period and saw use in the trenches as gas goggles before the introduction of the P and PH Hoods. There are a variety of period pictures showing them being used as such in conjunction with early cotton wool mouth pieces and other homemade mouth coverings. Attached as the last image is a picture of three men from the 2nd Battalion Argyle & Sutherland Highlanders on the Ypres Salient in approximately May 1915.

The goggles are made from a salmon coloured rubber and feature a simple elastic strap with a hook and eye fastener. The one piece rubber frame is fitted with two pieces of laminated clear glass.

The goggles are in very good condition considering they are well over 100 years old. They show signs of use and wear but display extremely well overall. The only small flaw is a small section of rubber missing from the right-most part of the frame as detailed in the pictures.

A very rare pair of early Great War goggles which are no doubt missing from many collections. Not only are they ideal for the RFC collector but they are a must have for anyone seriously interested in gas warfare during the Great War. 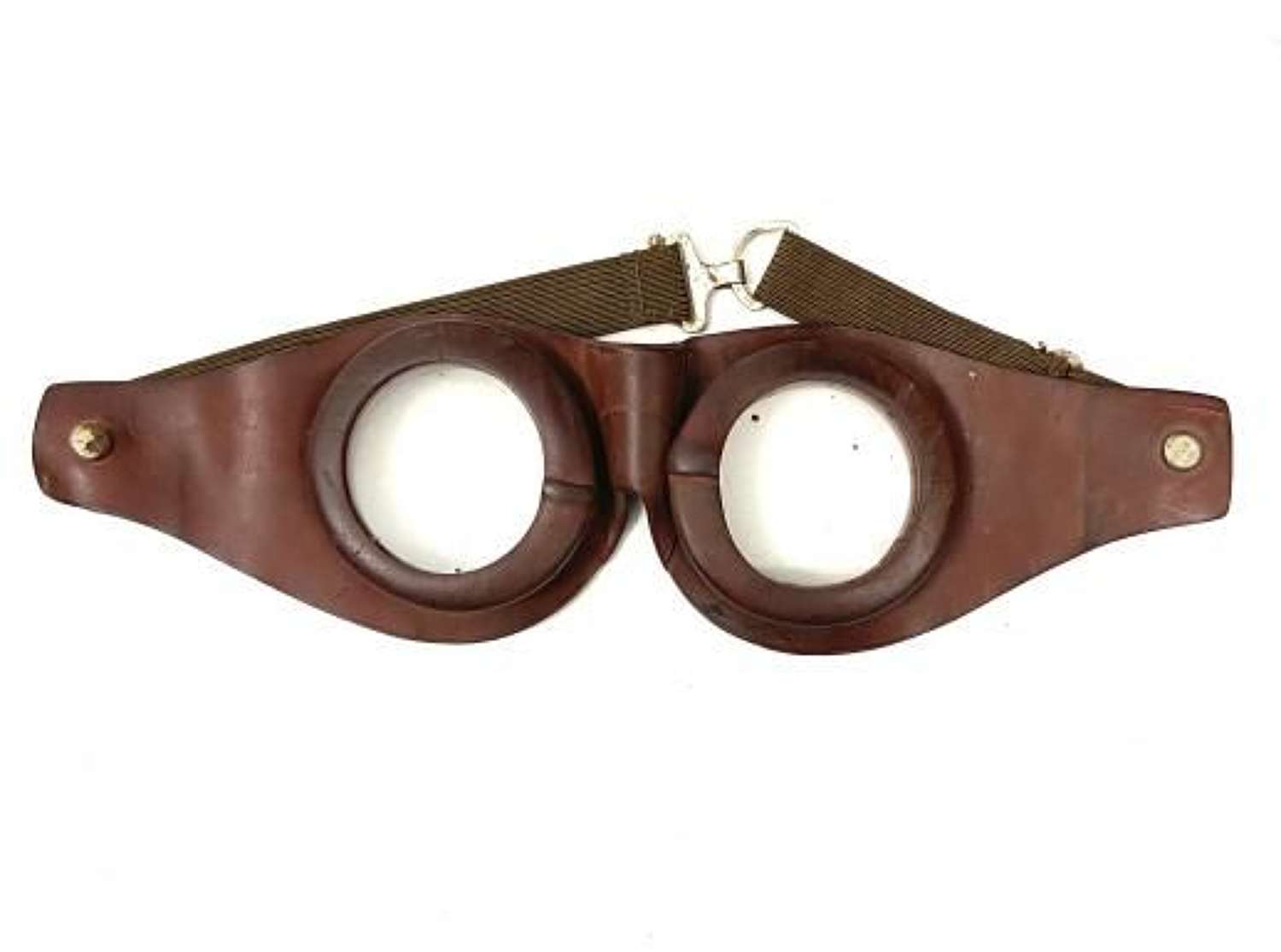 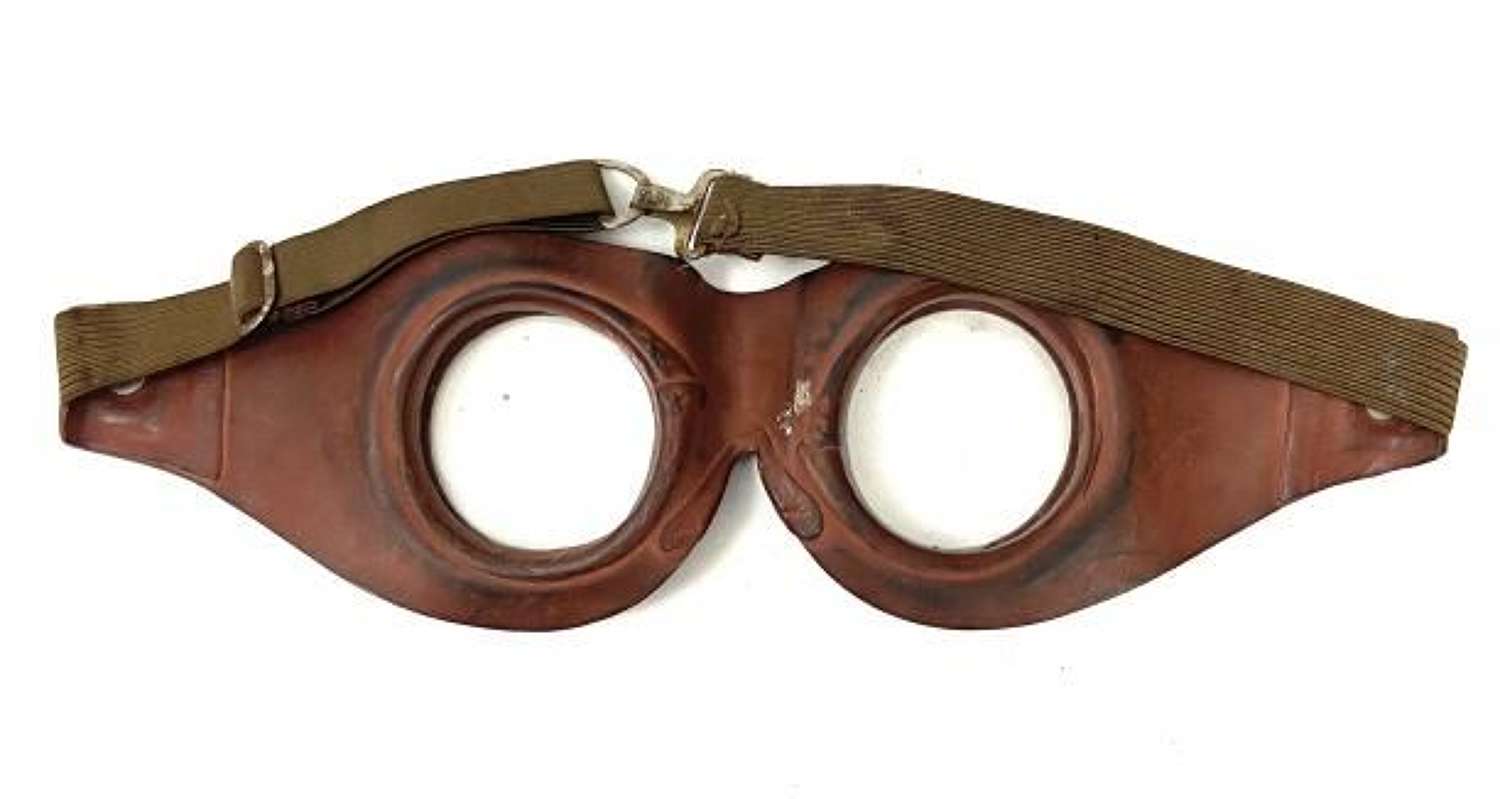 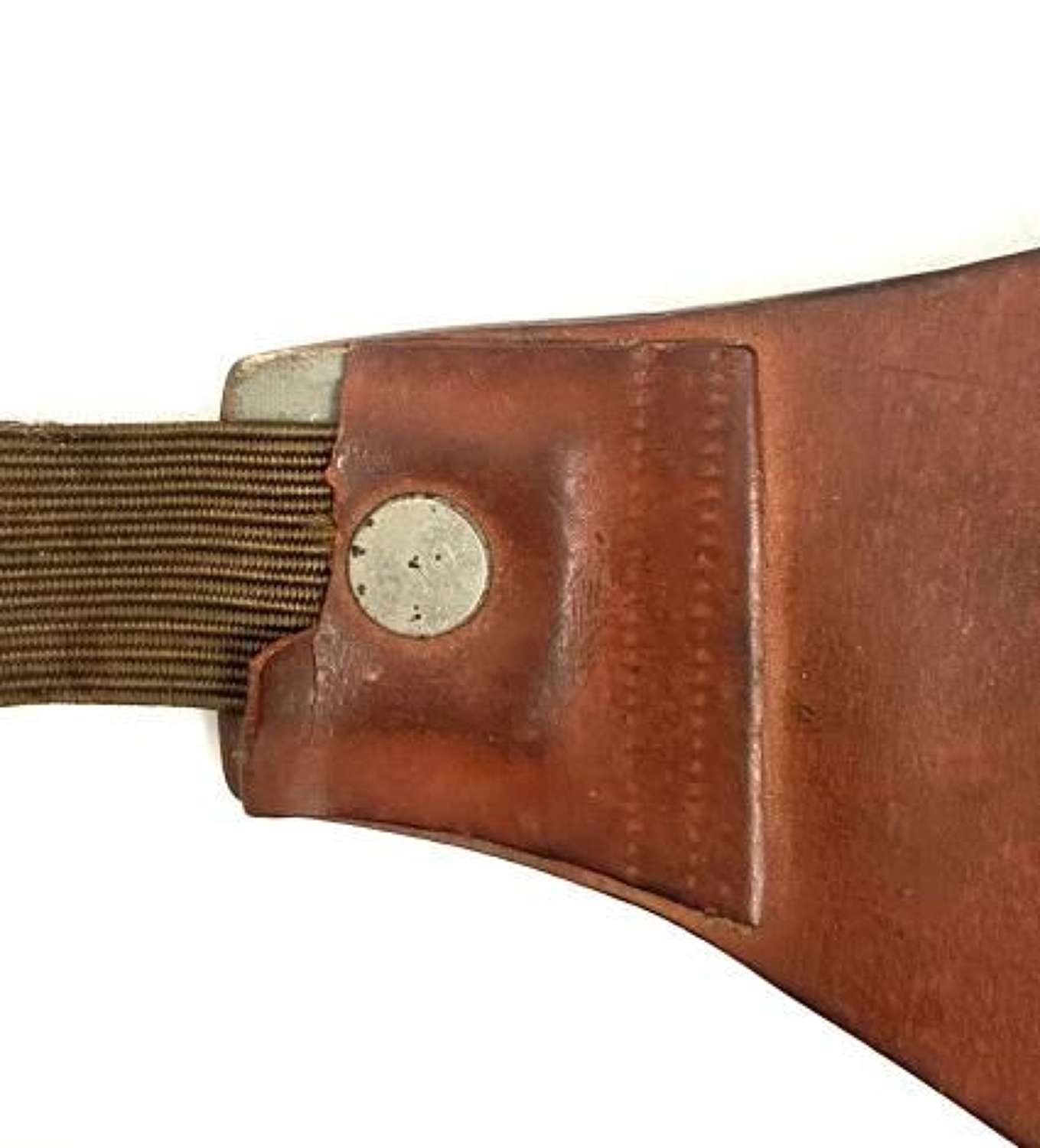 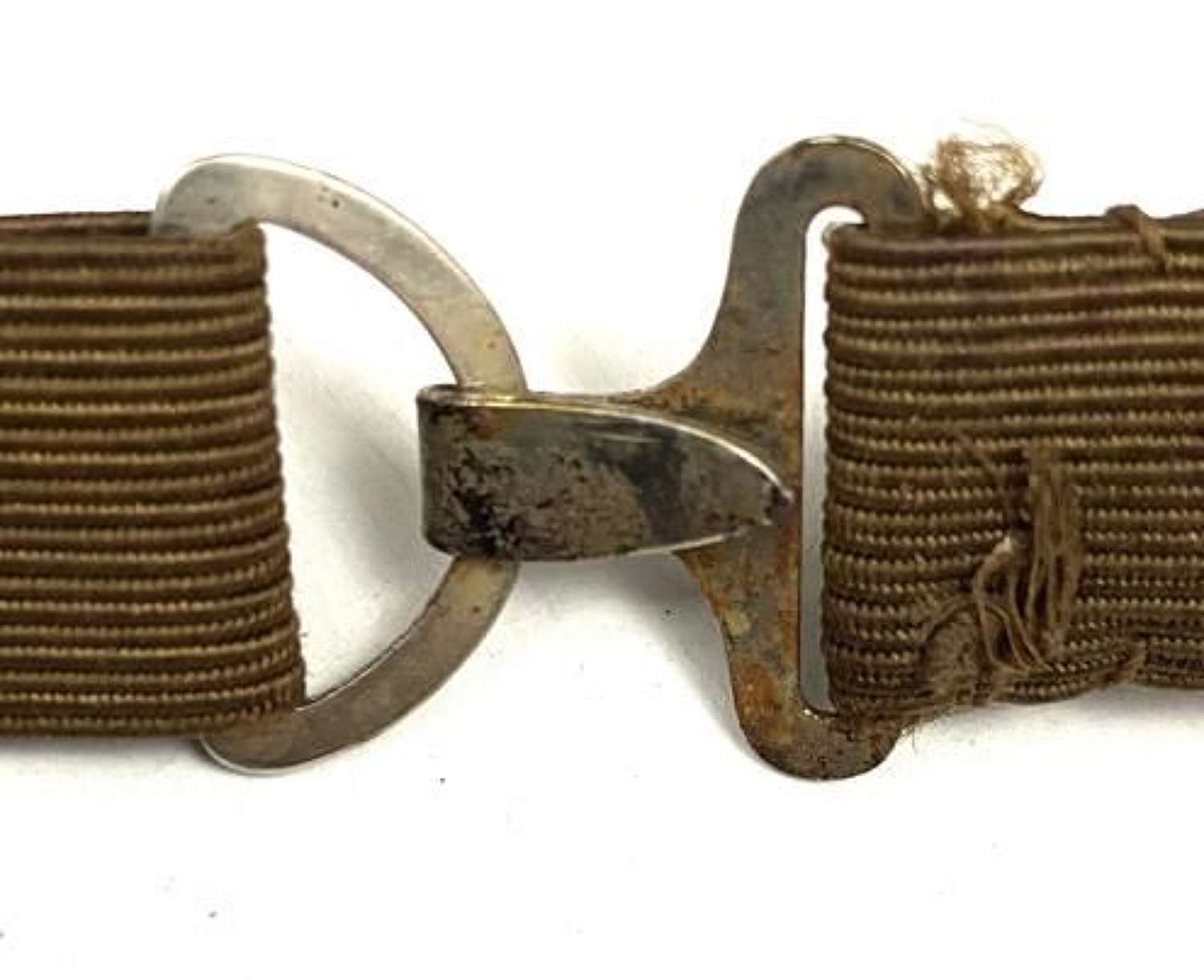 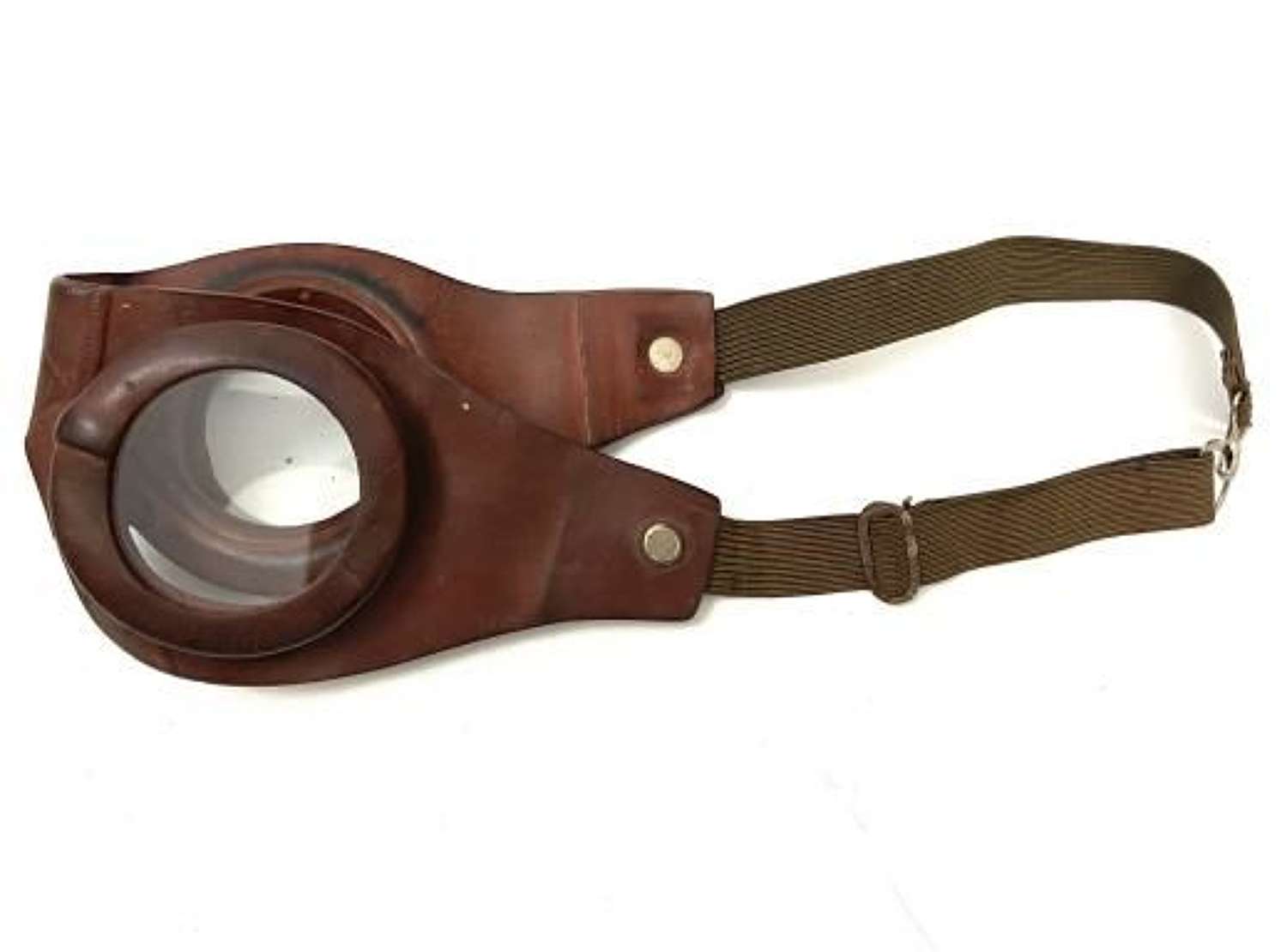 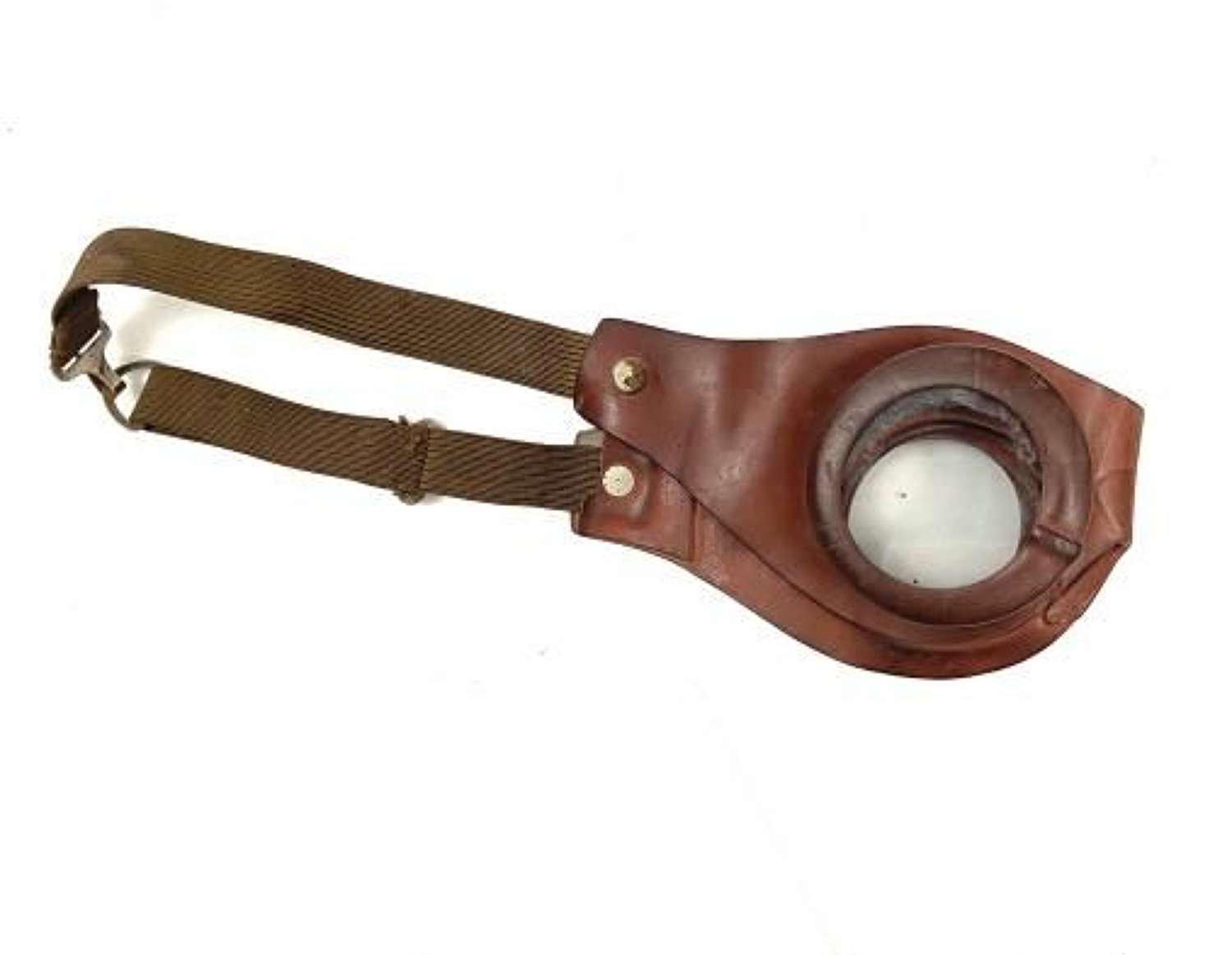 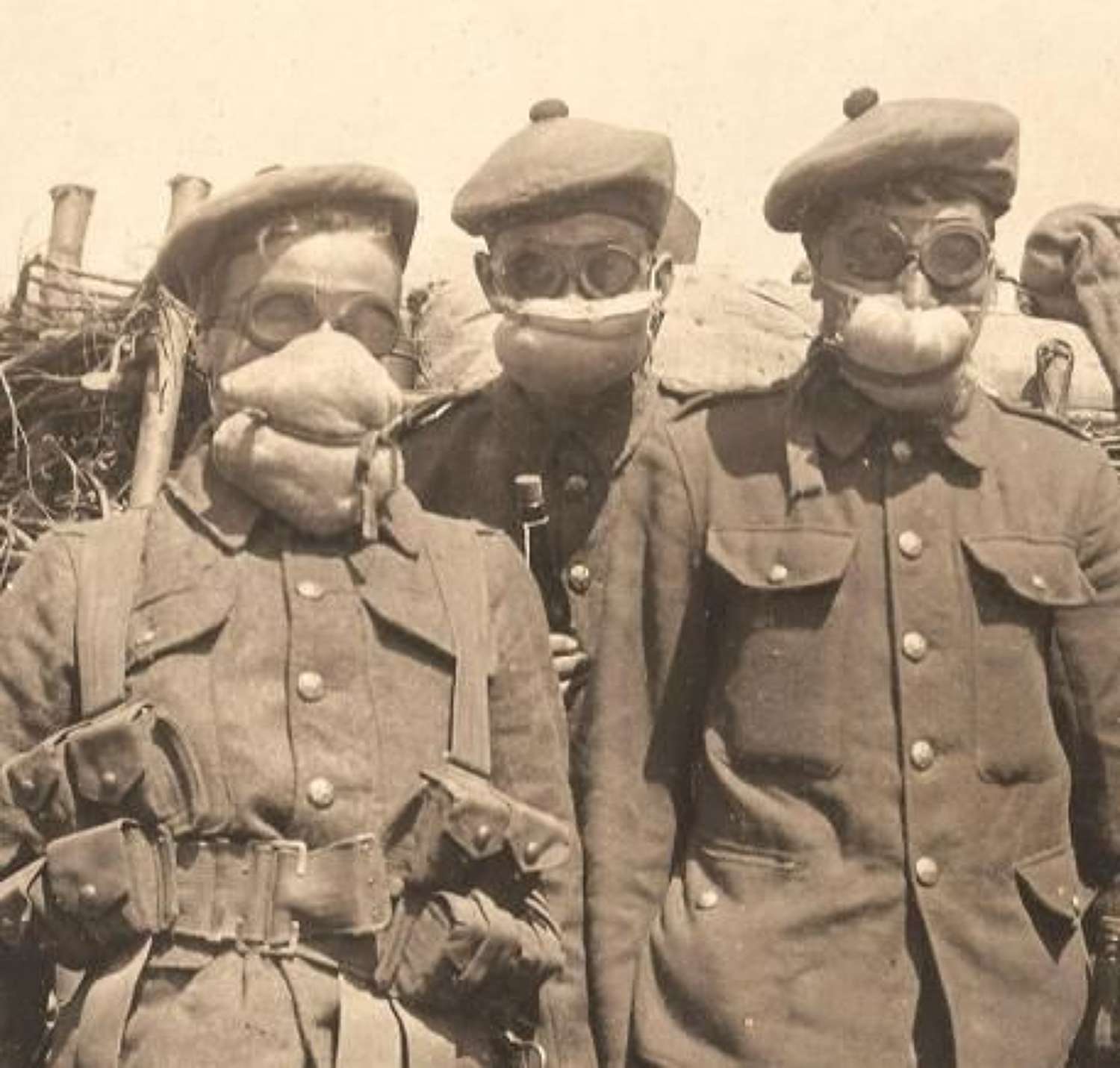