RAF Officers Service Dress has hardly changed since its formation aside from some details and this example is no exception. Made by ‘Alkit’ in 1981 the Pattern has changed very little from earlier examples. It features three buttons and a waistbelt as well as two chest pockets with scalloped flaps and two lower bellows pockets.

The breast features a Volunteer Reserve Pilots wing and two medal ribbons which denote the AFC and the DFC. The cuff has Squadron leader rank and all the buttons are Queen’s crown staybright examples.

Both the jacket and trousers feature the ‘Alkit’ label and the original owners name ‘T. J. Parker’ and the date 30/11/1981. I have found a T. J. Parker who is listed as a Volunteer Reserve Officer in the London gazette and this couples at hthe medal ribbons could make for some interesting research.

The tunic measures at 18 1/2” across the chest whilst the trousers waist measures at 14 1/2”. The inside led measures at 31” which is more is more generous.

The condition of the set is very good as can be seen in the pictures. The material is a nice deep RAF blue and not washed out or overly worn. Like moat collectibles it is of course a vintage item and any aging found is to be expected.

Altogether this is a nice original Falklands War era set which could be the basis of some interesting research. 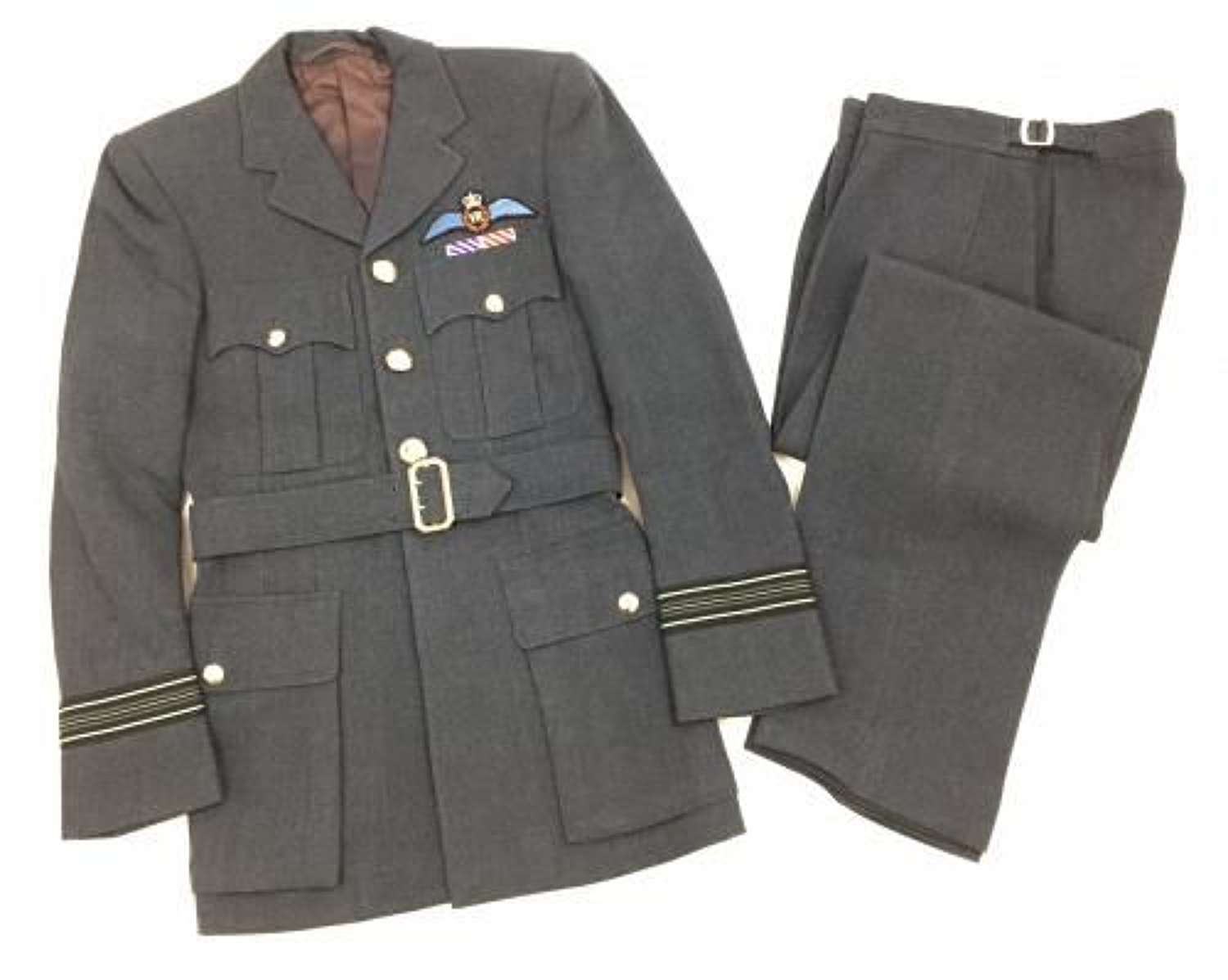 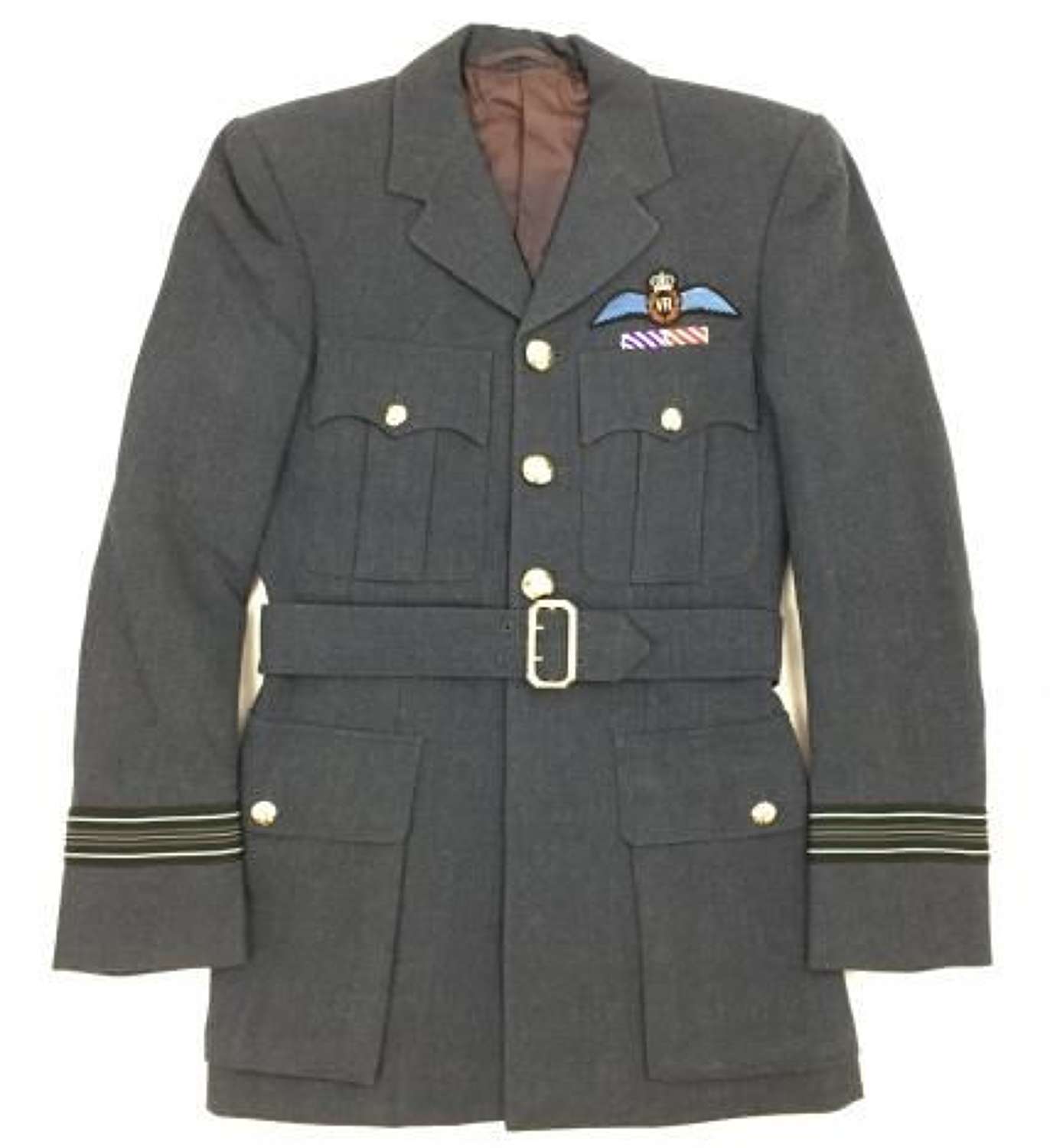 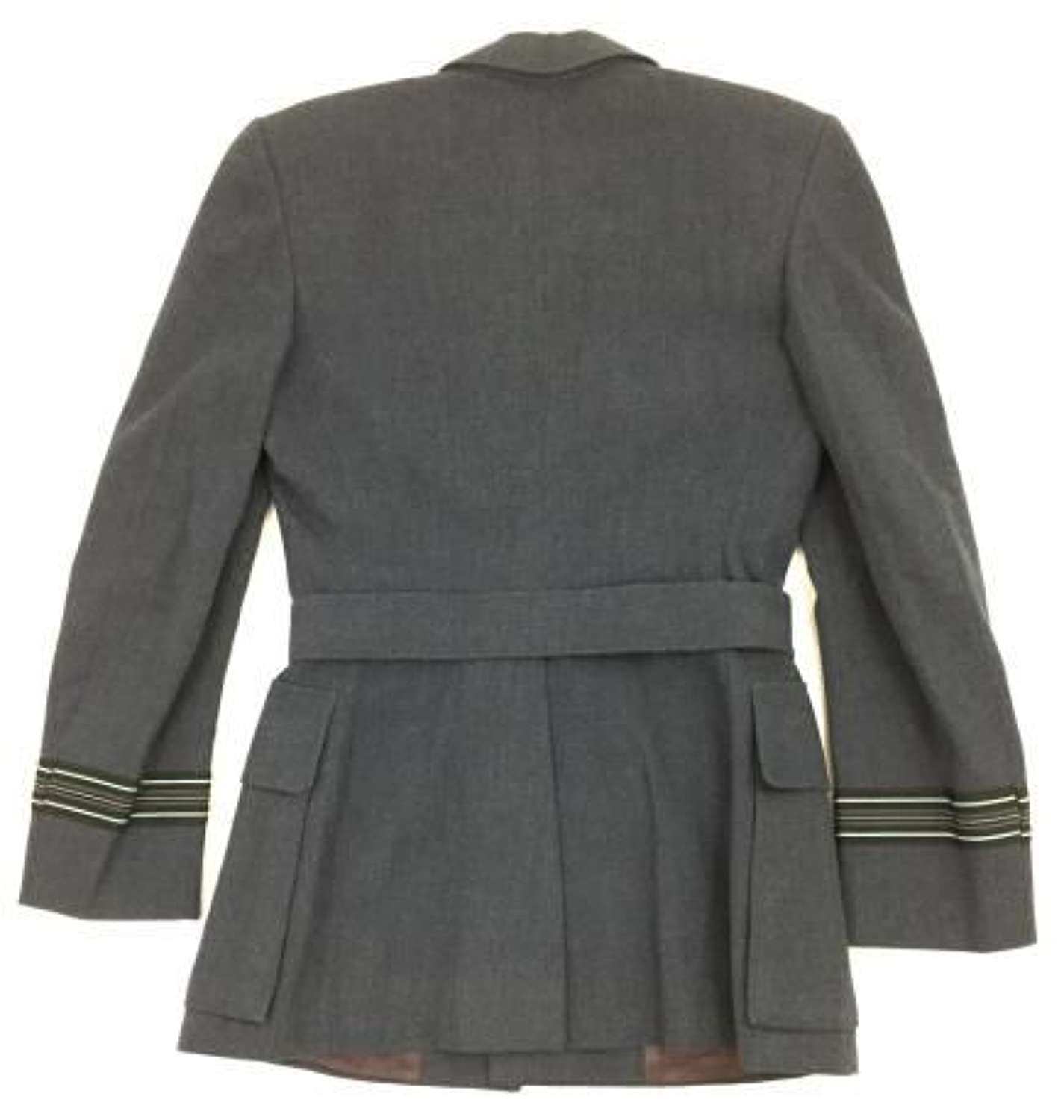 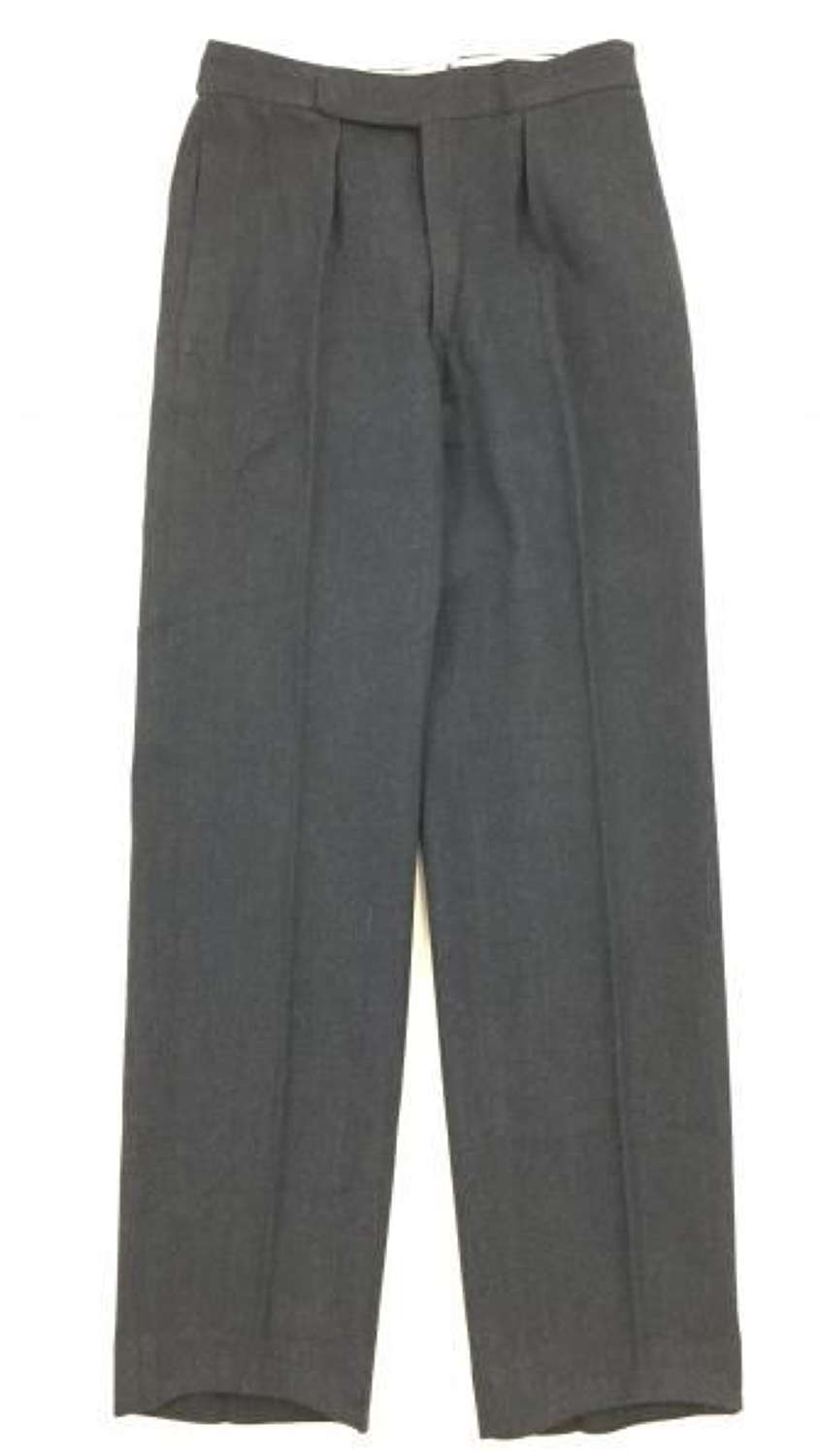 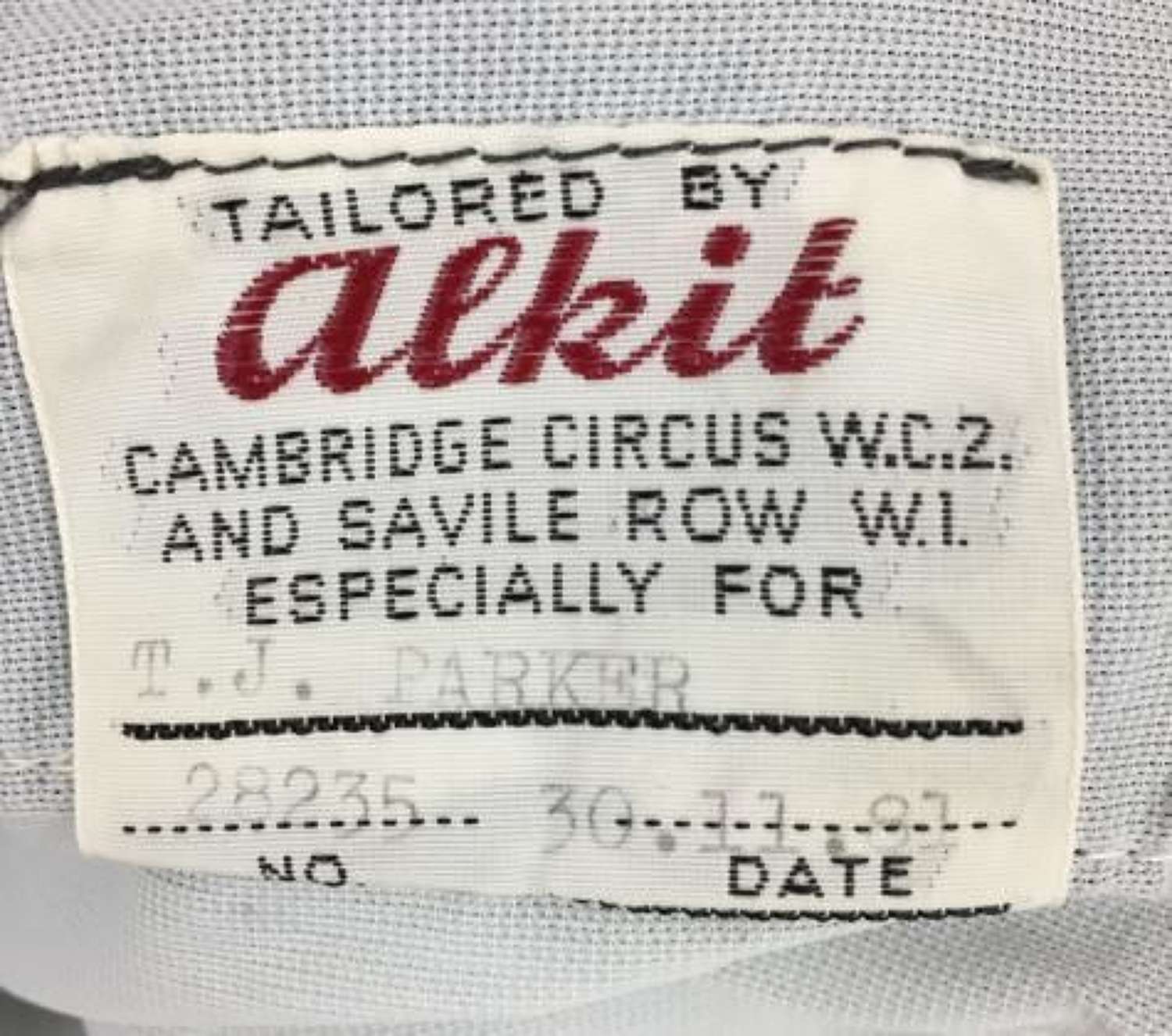