According to his obituary Bob flew for a period with a Pathfinder Squadron which corresponds positively with the number of missions he flew. As well as this he was awarded the DSO and DFC with the London Gazette entry for the 29th of August stating he was a member of the 405 (RCAF) 'Vancouver' Squadron at the time. Clearly he stayed in the RAF for a number of years post-war and had quite a colourful career! This is the period this suit dates from. Sadly Bob passed away earlier in the year.

This original flying suit was officially designated 'Suits Flying MK2 and 2a' and features two labels to the interior. The uppermost is the smaller of the two and states the Stores Reference 22c/1911 and the size as 8 which I believe is the largest size made. The War Department broad arrow marking is present and the original owner has added their name in ink below this. The larger of the two labels also bares the owners name as well as the numerals '143' which may refer to the squadron he was flying with at the time. Other than this the label bares various statements relating to use.

The suit features a waist belt and metal buckle as seen on this period of flight suits as well as the Ventile Smocks. 'Flash' brand zippers are found in various locations and are again typical of the era. A number of button pockets are found towards the bottom of the suit whilst the left sleeve features a pen pocket.

The overall condition of the suit is good and it displays well. It has marks and wear which are to be expected from an issued item that has been used for flying. These are detailed in the photographs so please study them.

Altogether a nice example of an early jet-age flying suit with some fantastic history which is worthy of more research. This would make an excellent addition to any RAF collection! 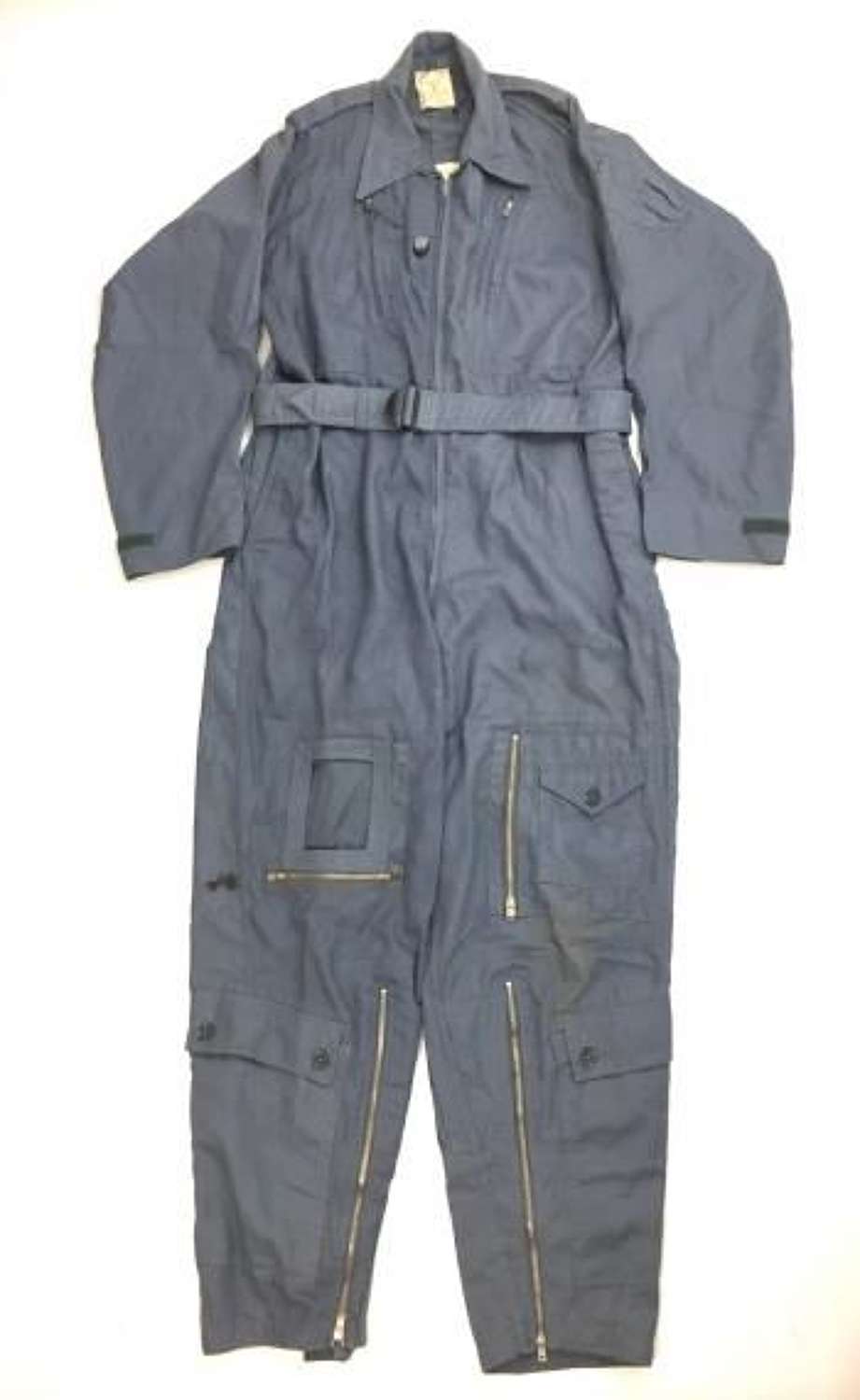 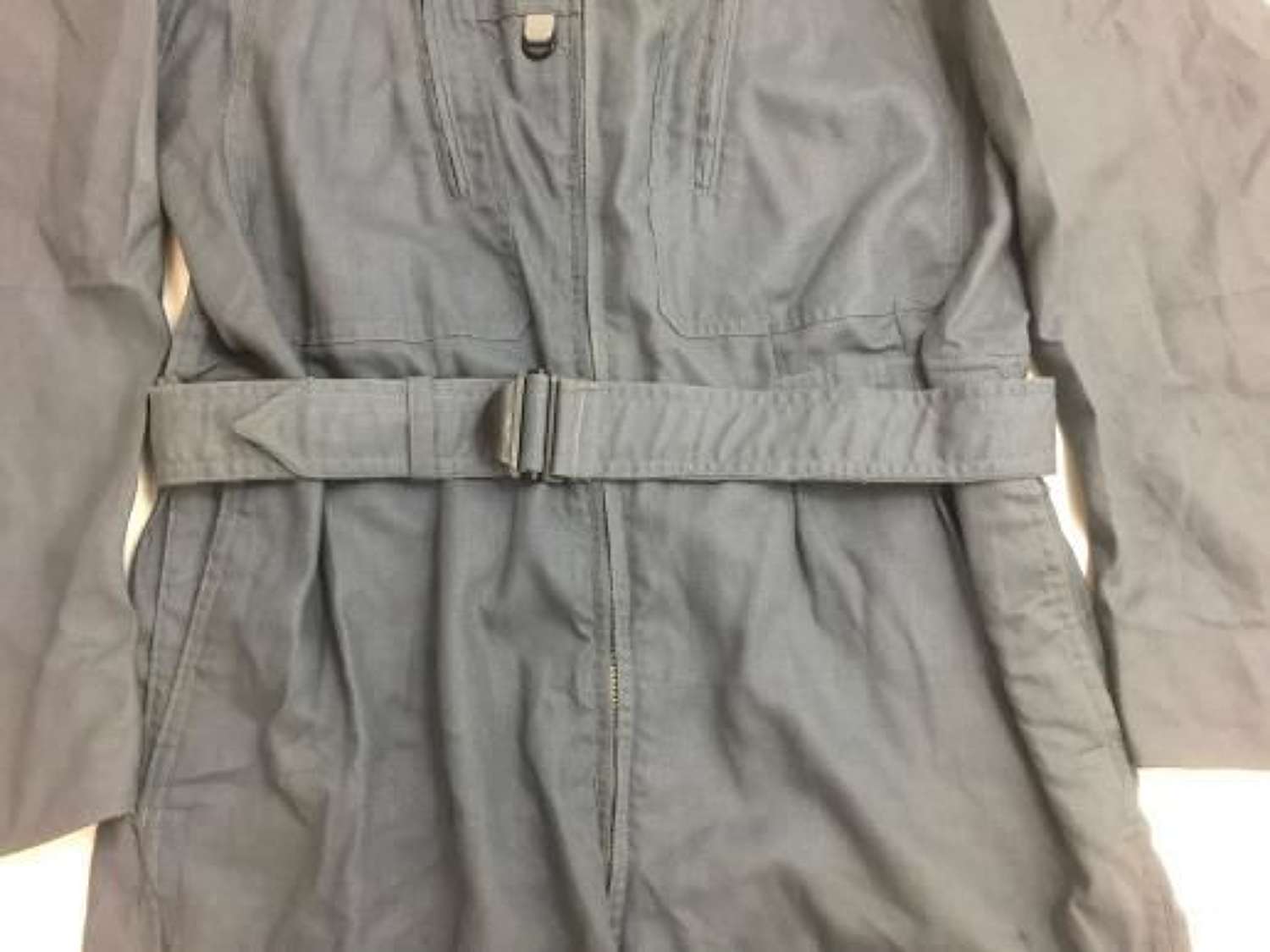 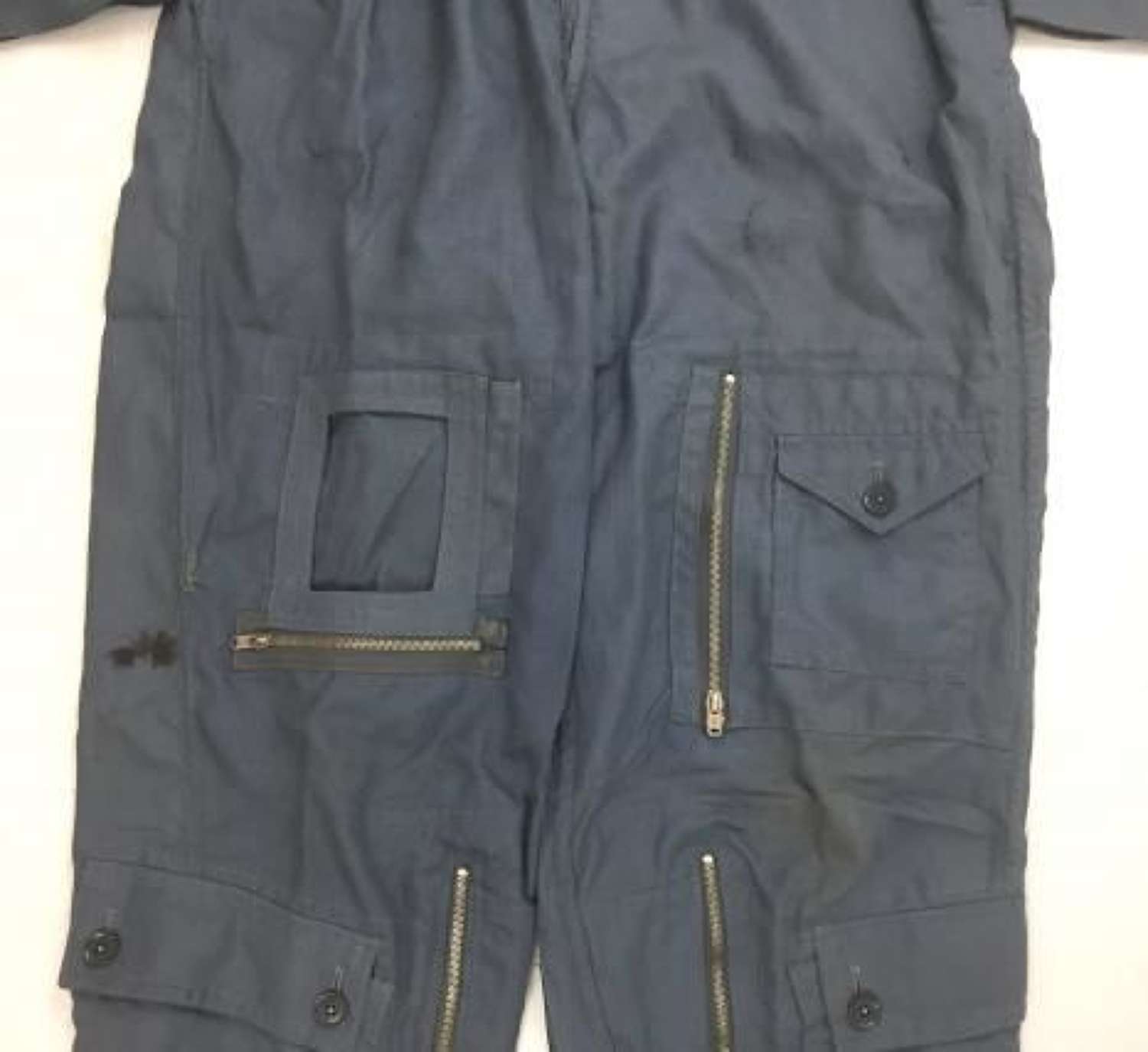 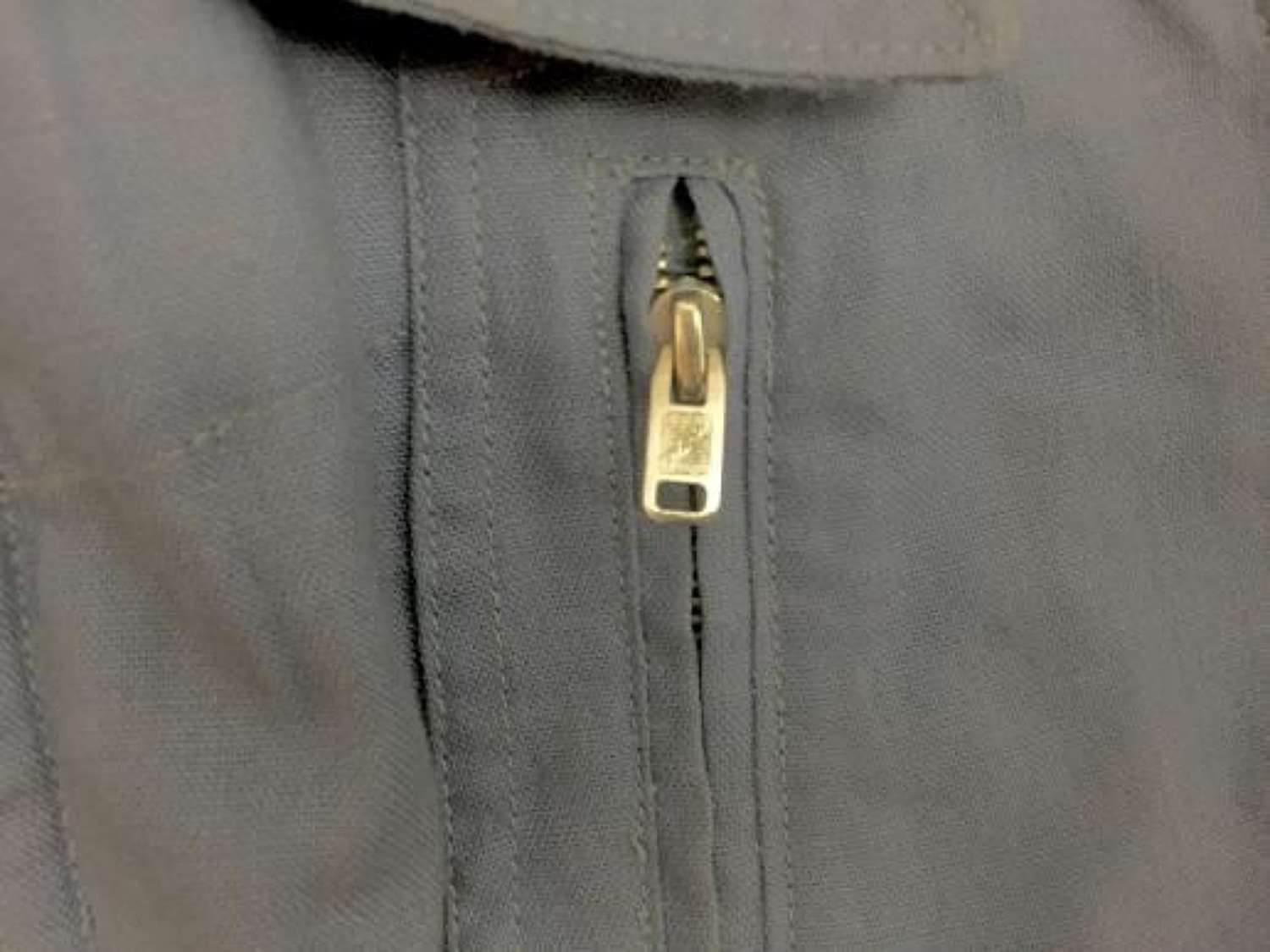 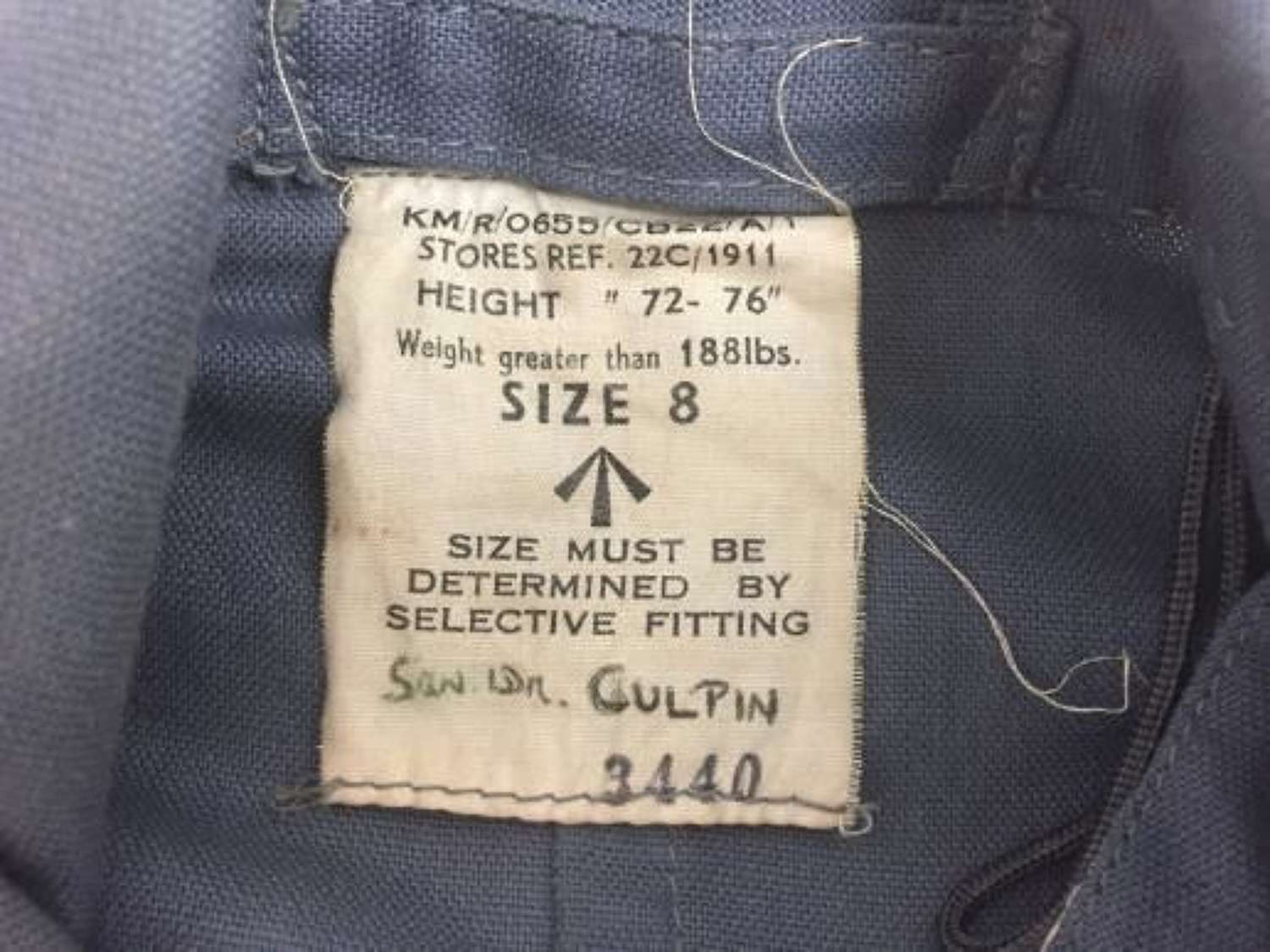 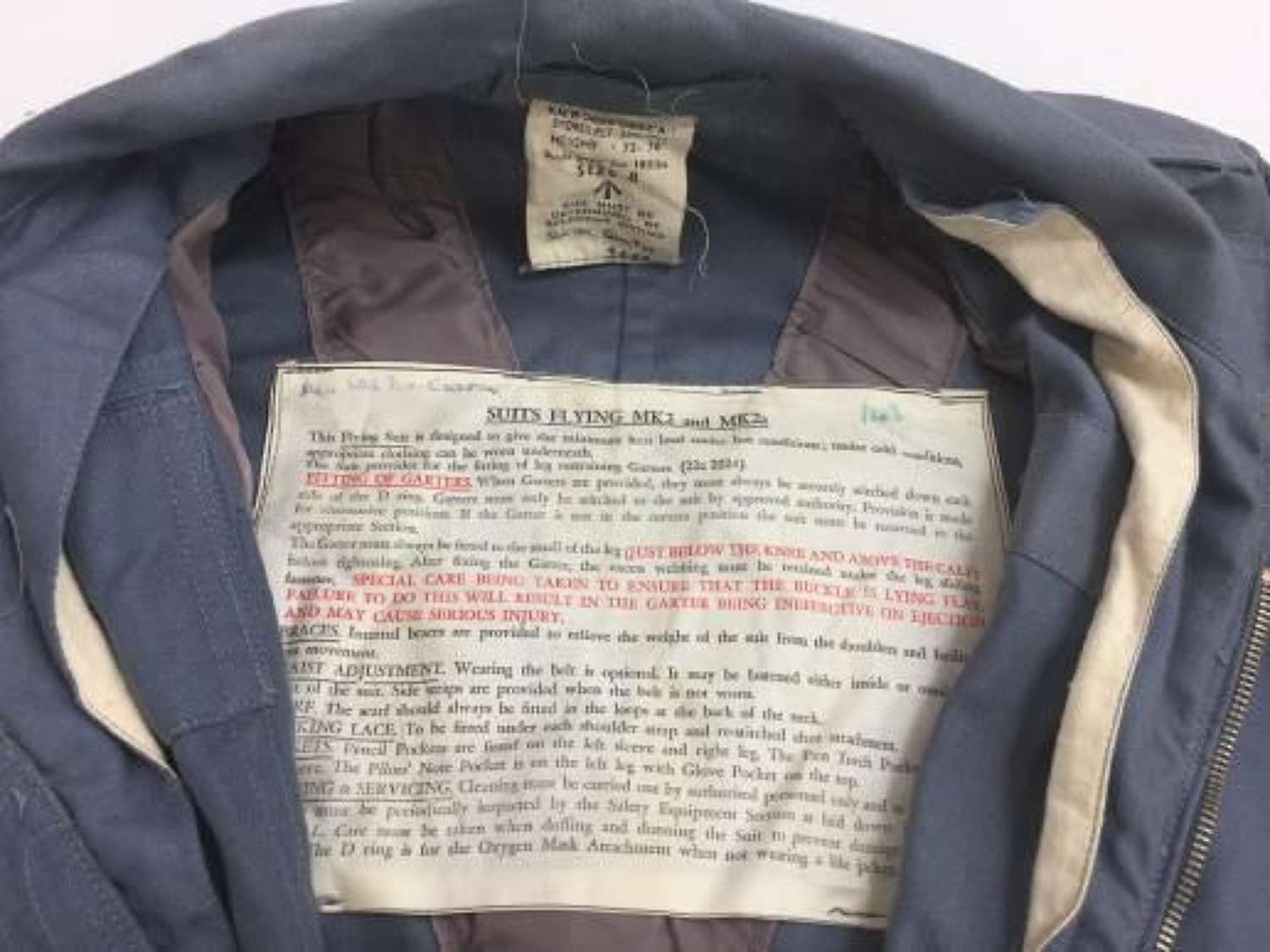 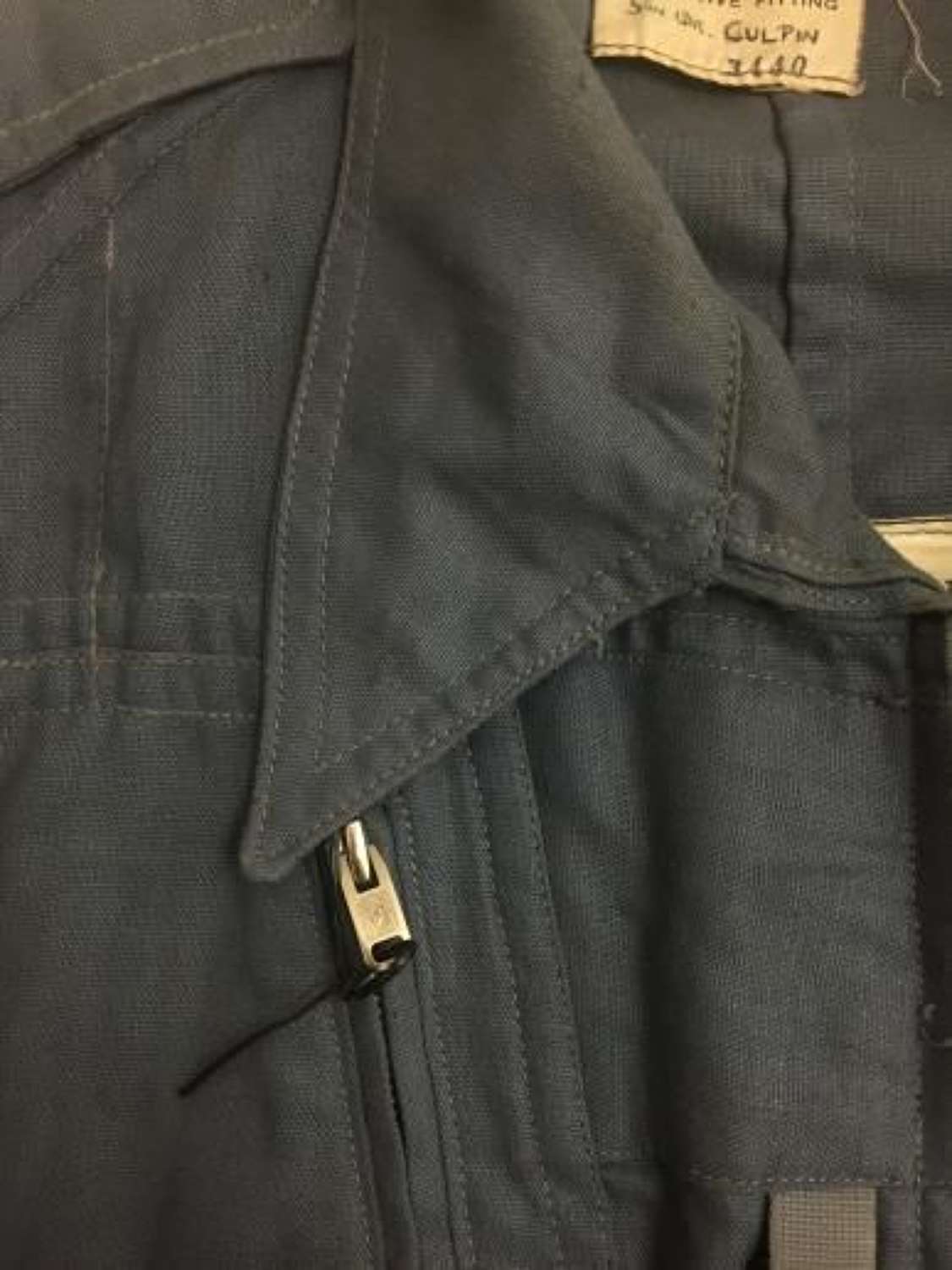 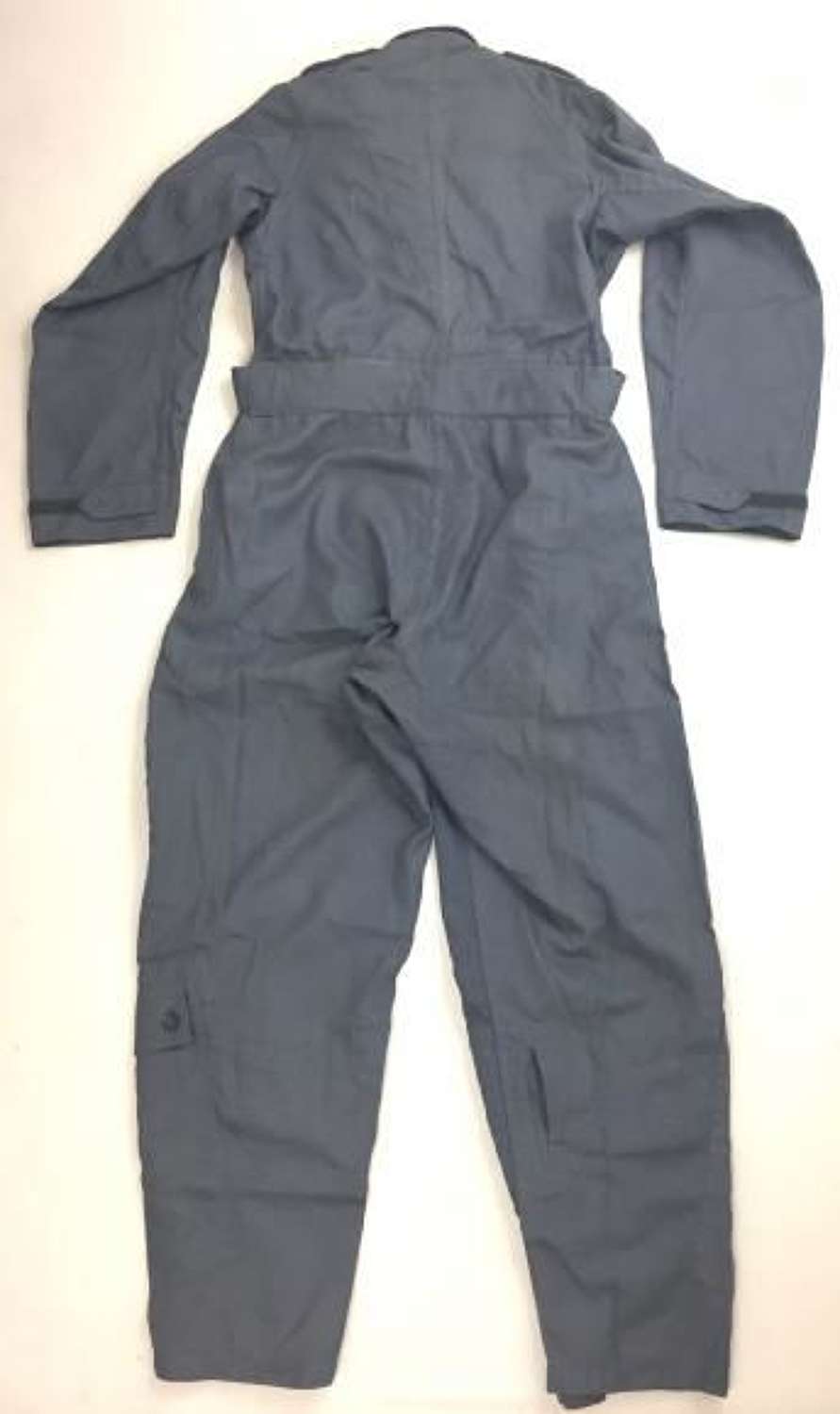 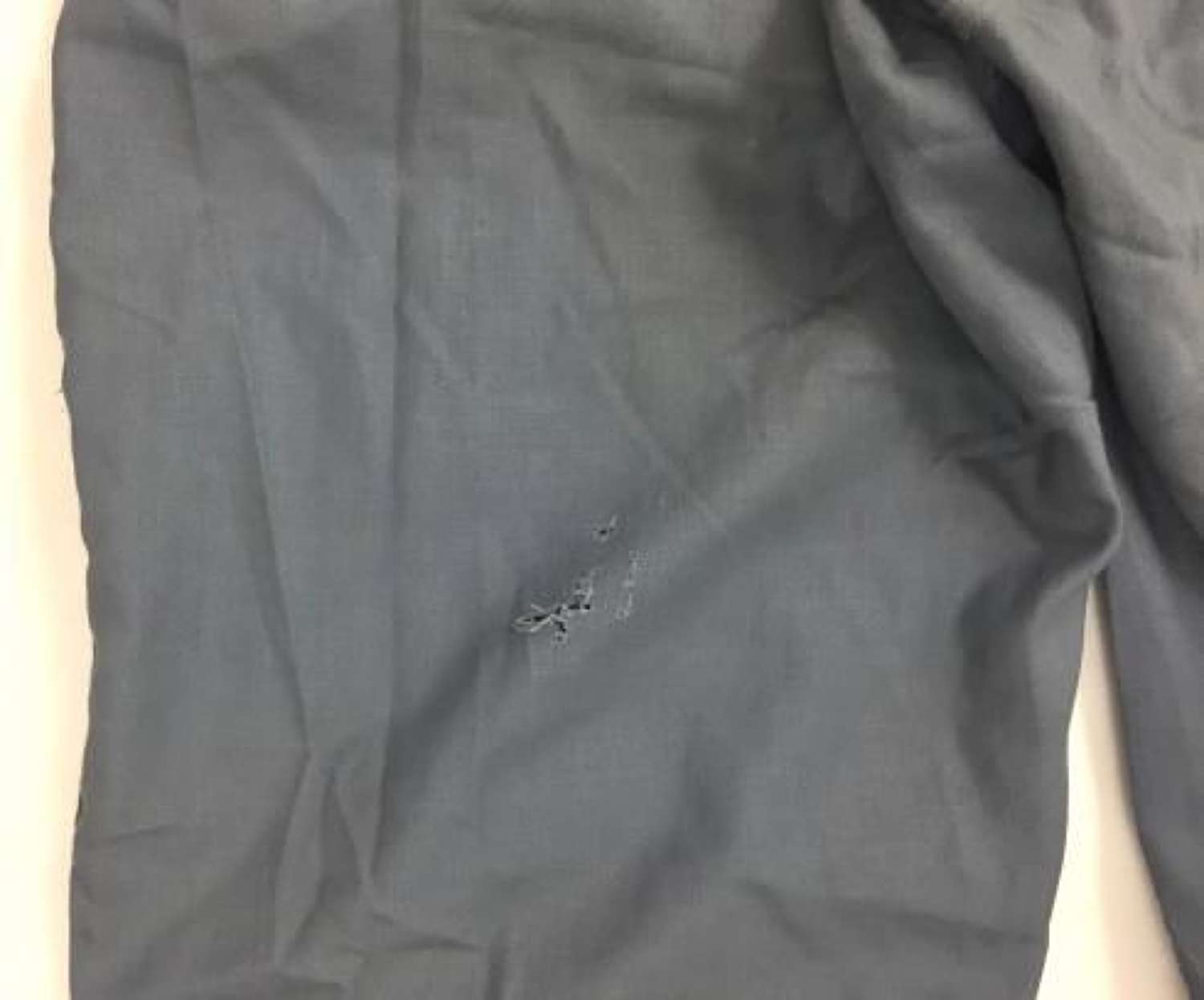 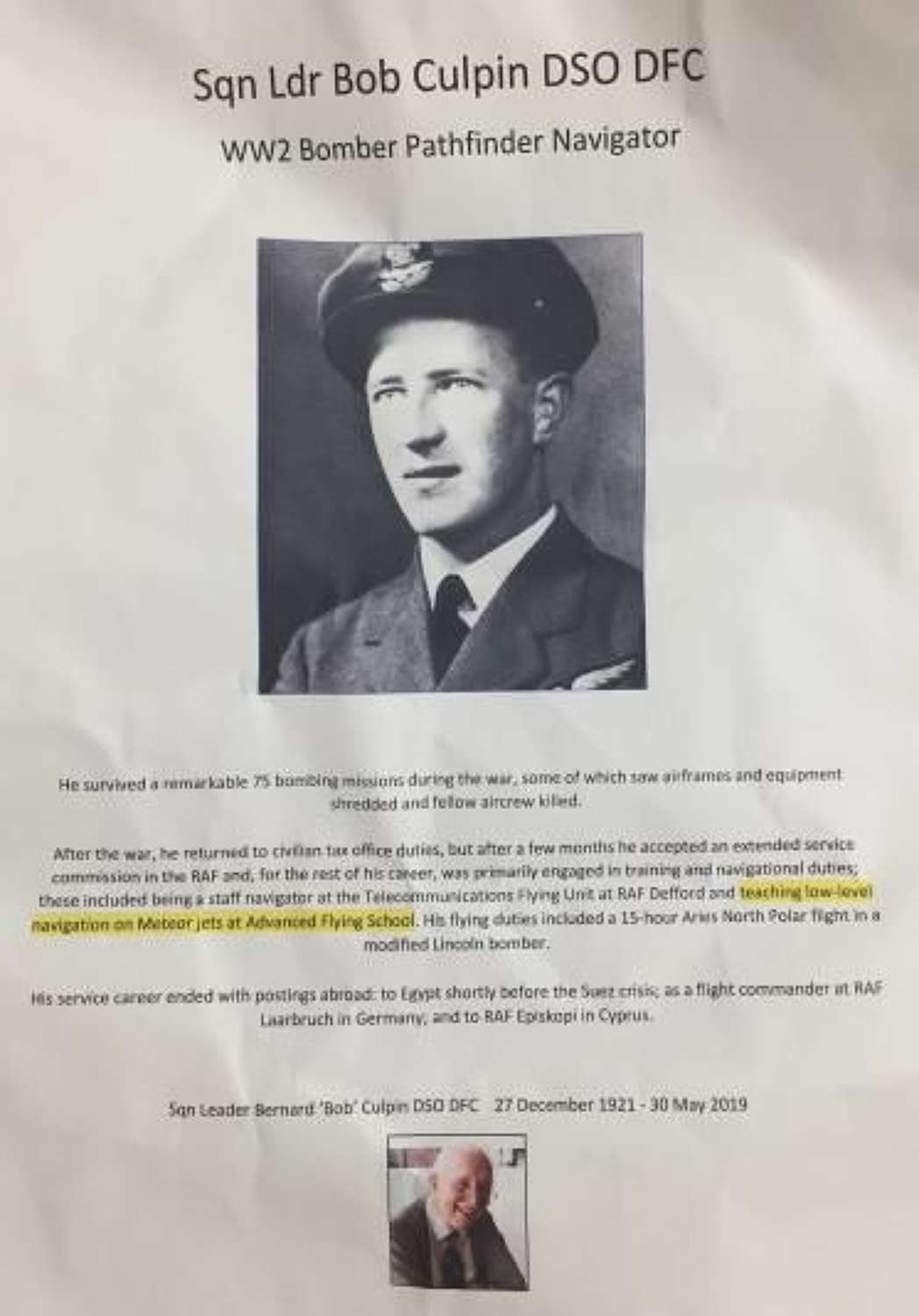