Here we have a very nice original paperwork grouping including some excellent photographs all of which are attributed to Second Lieutenant James E Macdaniel.

James, often referred to as 'Jimmy' served with the USAAF during the Second World War as well as Korea before being tragically killed in a fire in 1956. From the information included in this grouping it is clear he was in the air force by 1943 and went to serve in Europe not too long afterwards. He clearly stayed in the service through the Korea War and indeed until his death in 1956.

There is a letter included with the grouping which details how he died in a fire along with a comrade on the 15th of January 1956 which goes into some detail. The photographs included range from the Second World War through to the Korean War period and depict Jimmy in a number of uniforms. Two pictures also feature a soldier in the Engineers he is more than likely a relation.

Jimmy's Garrison cap forms the last part of the grouping and is in stunning condition and complete with its original makers label which states the size as 7 1/4 and the maker as 'Imperial Caps' of Denver. A Second Lieutenants rank bar is also present to the front of the cap which features the AAF black and yellow piping.

This is a lovely, if somewhat sad grouping that would make a great addition to any aviation collection. There is scope for more research which could prove to be very interesting! 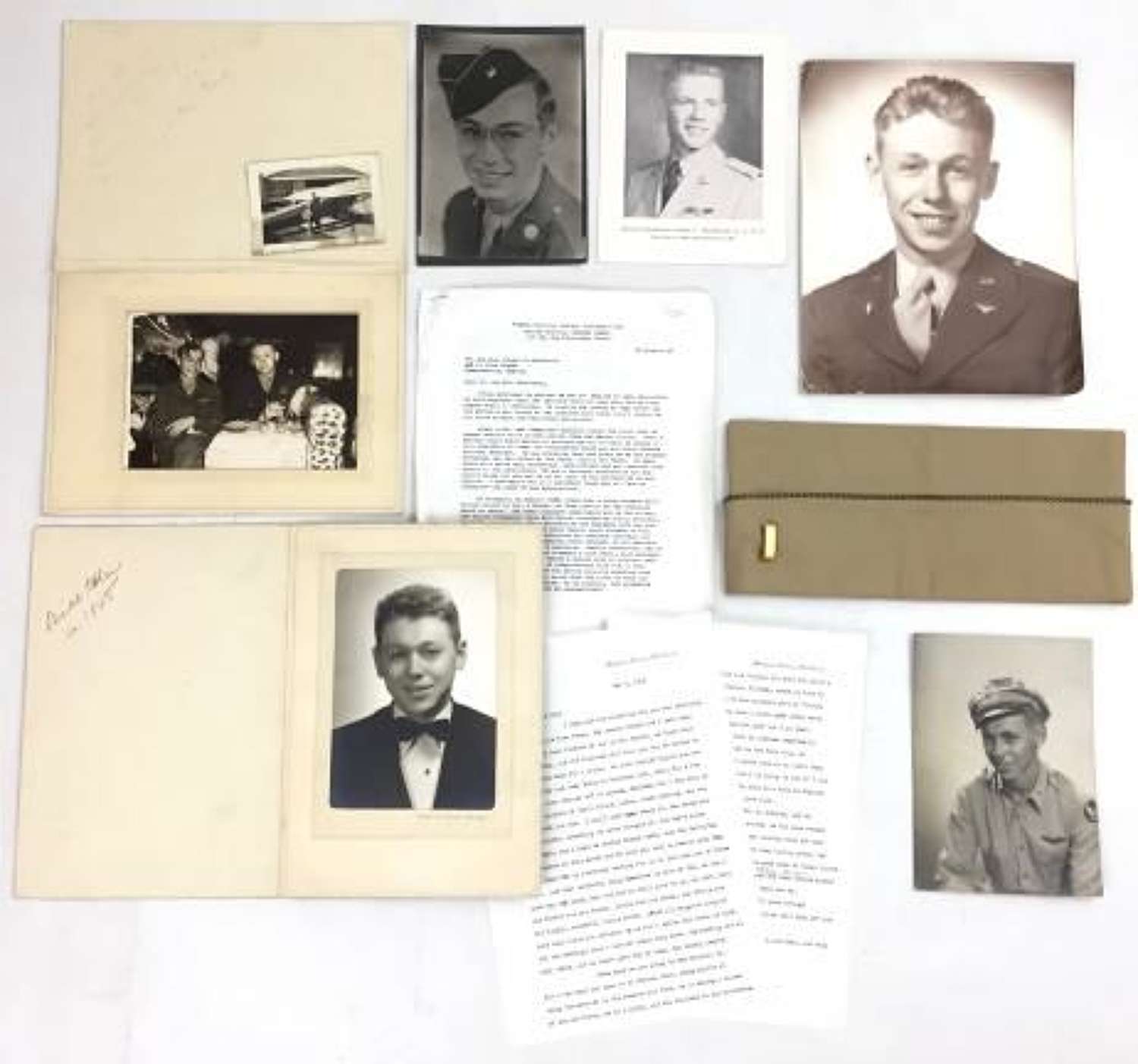 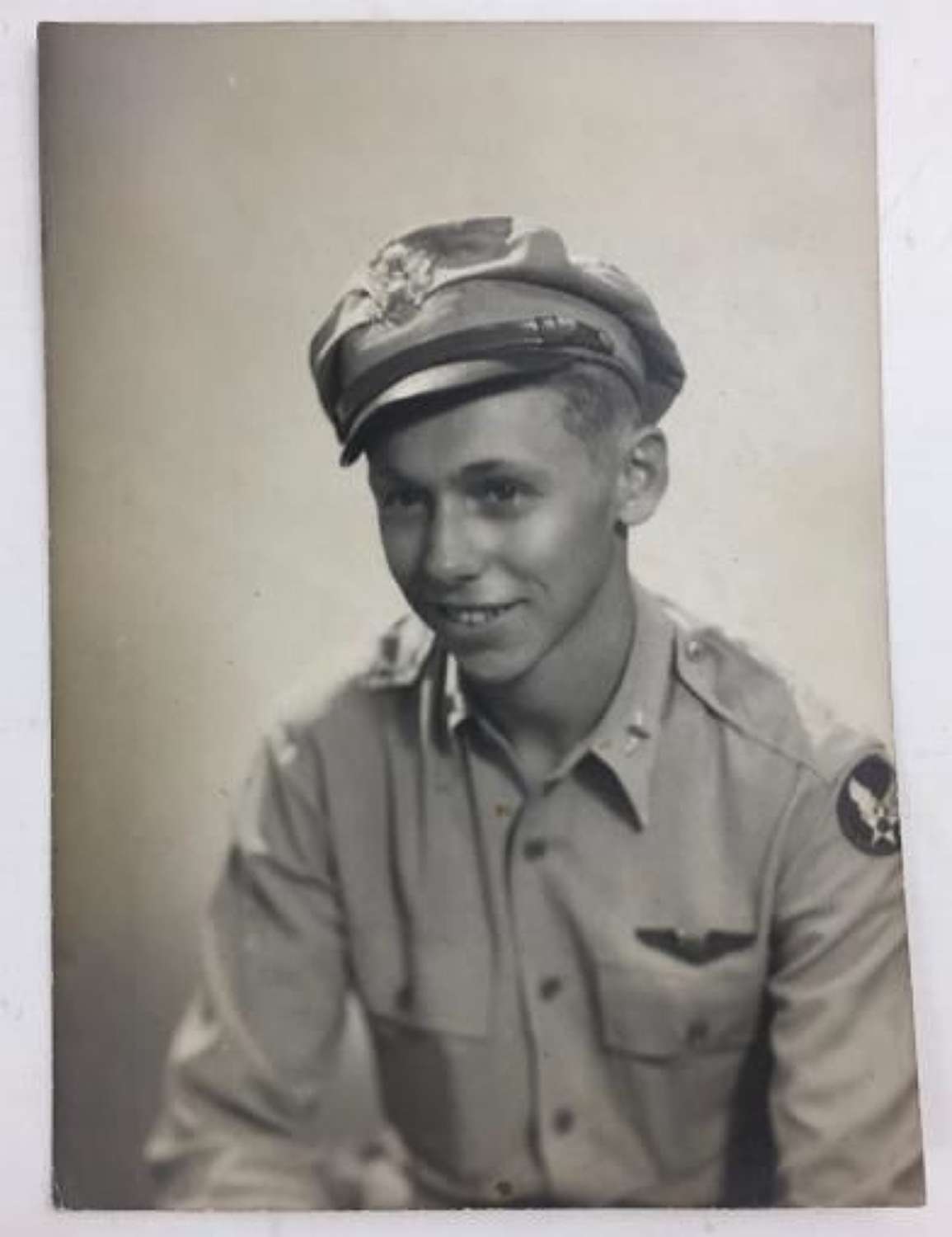 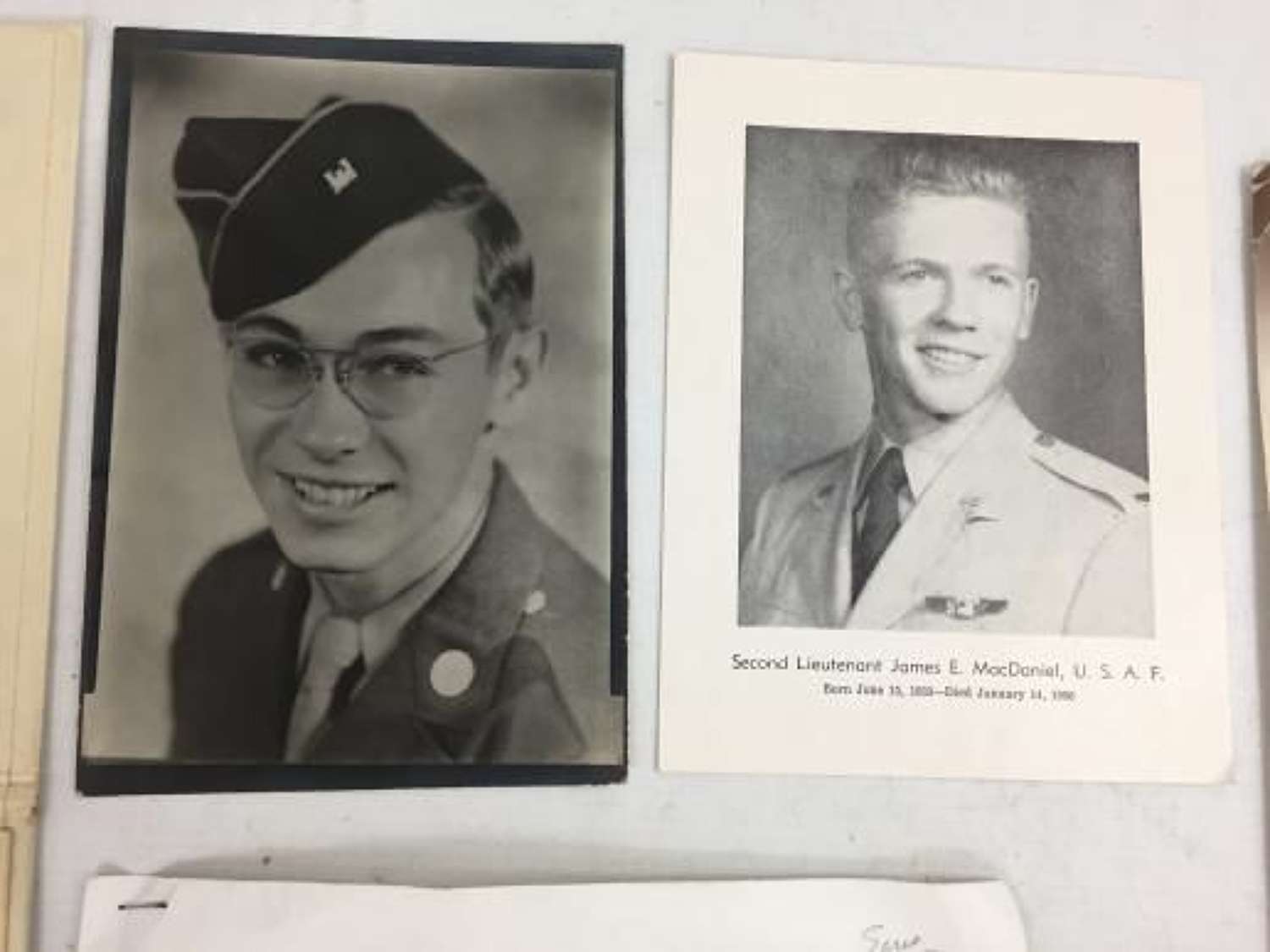 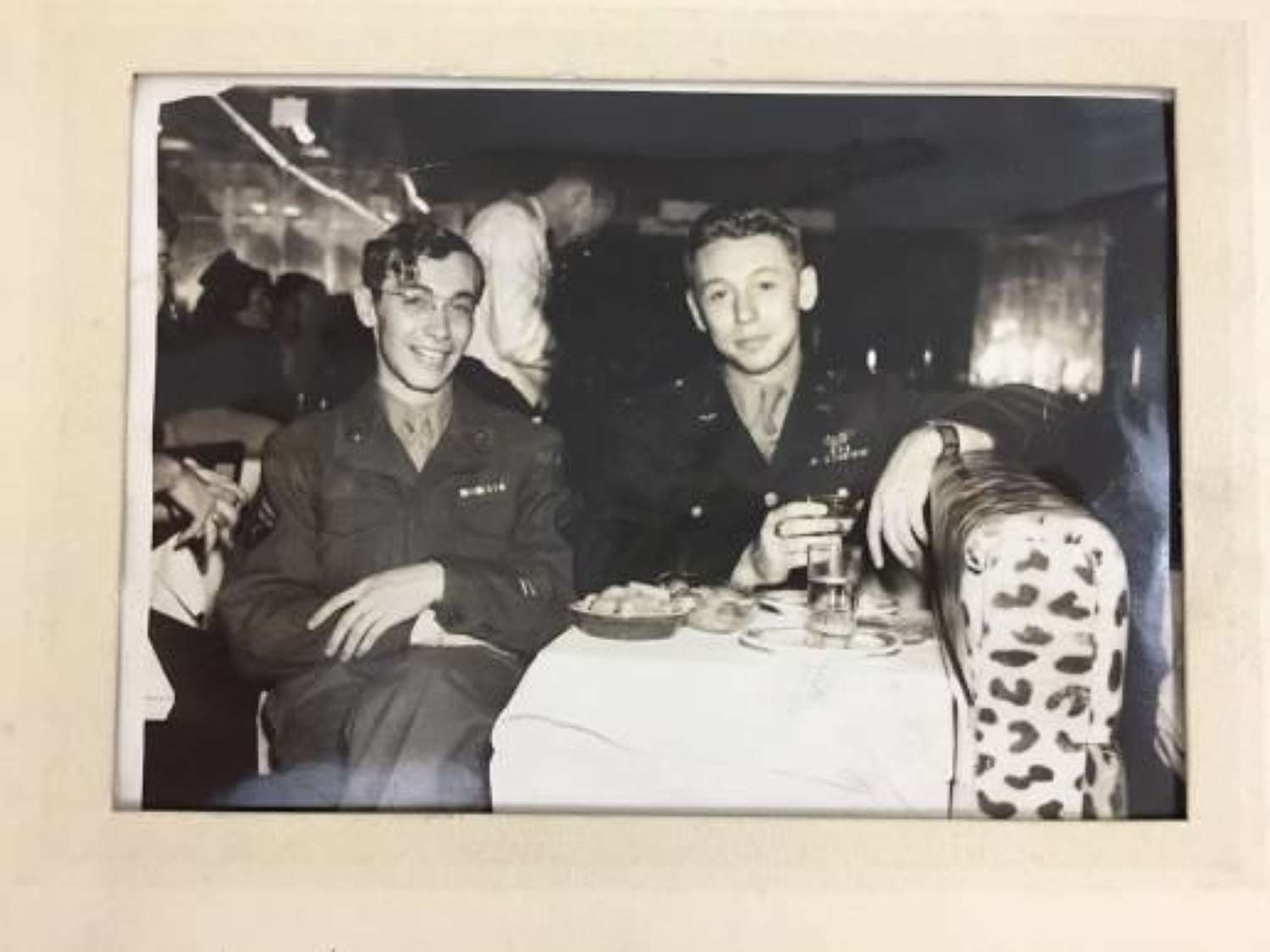 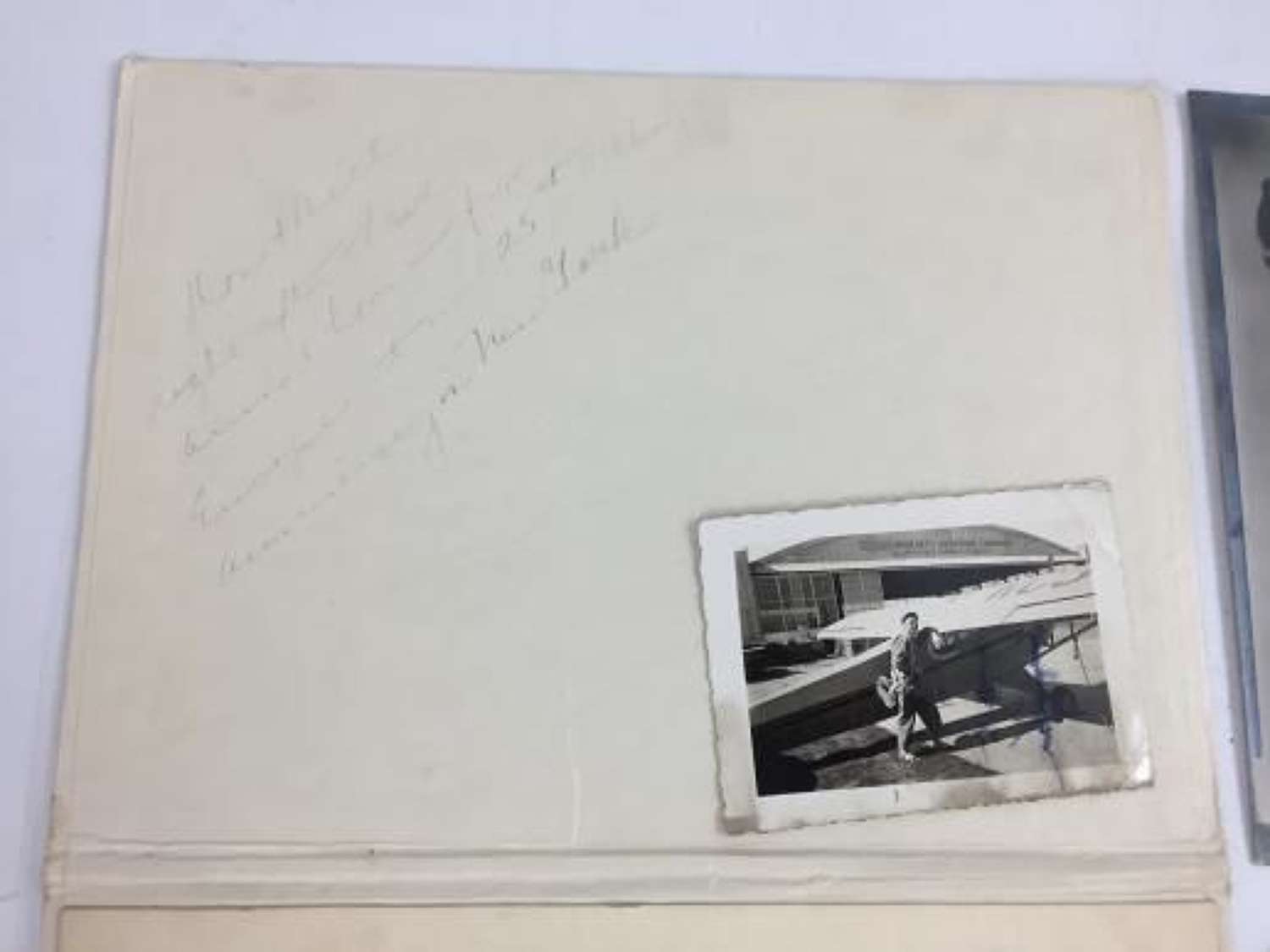 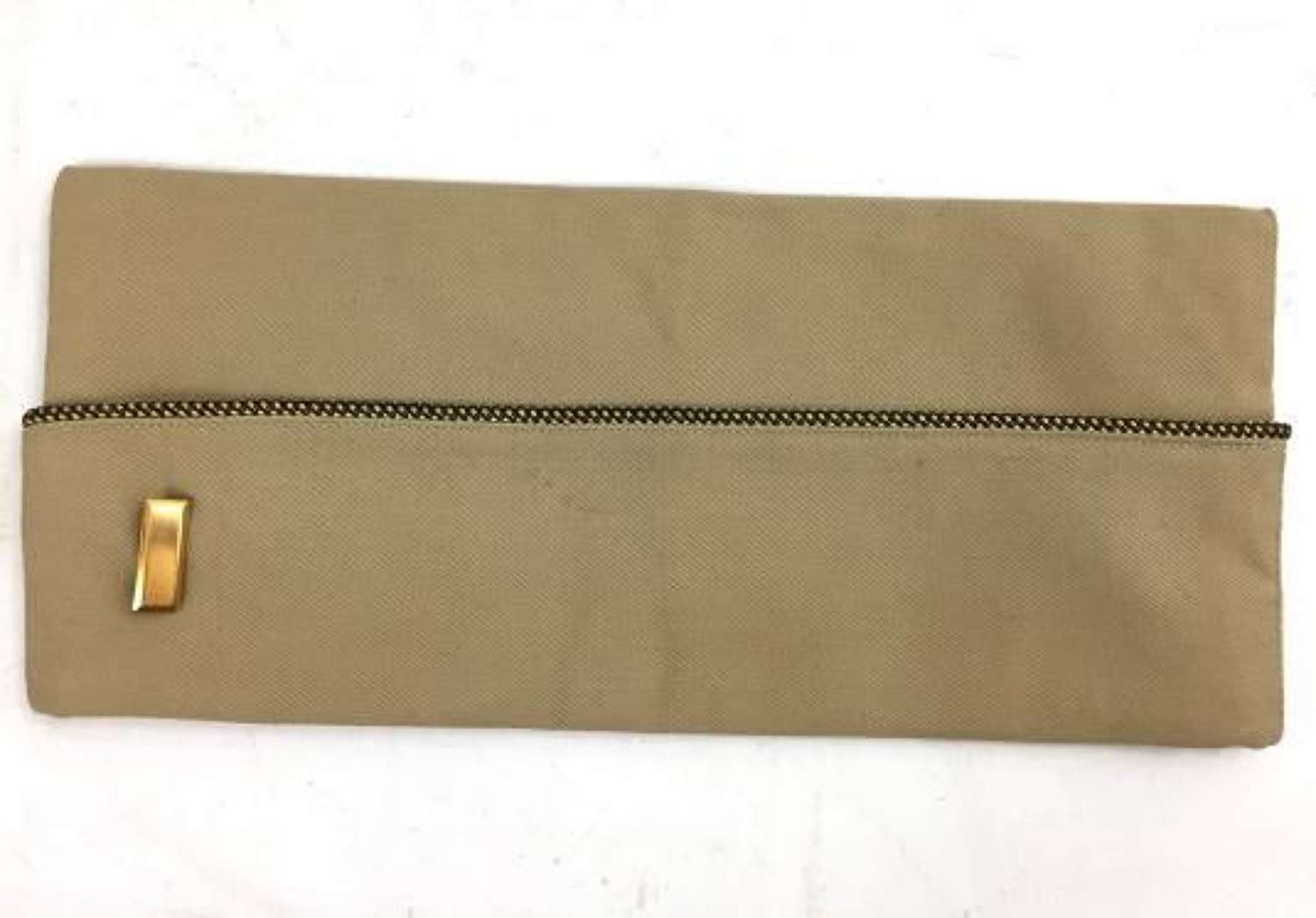 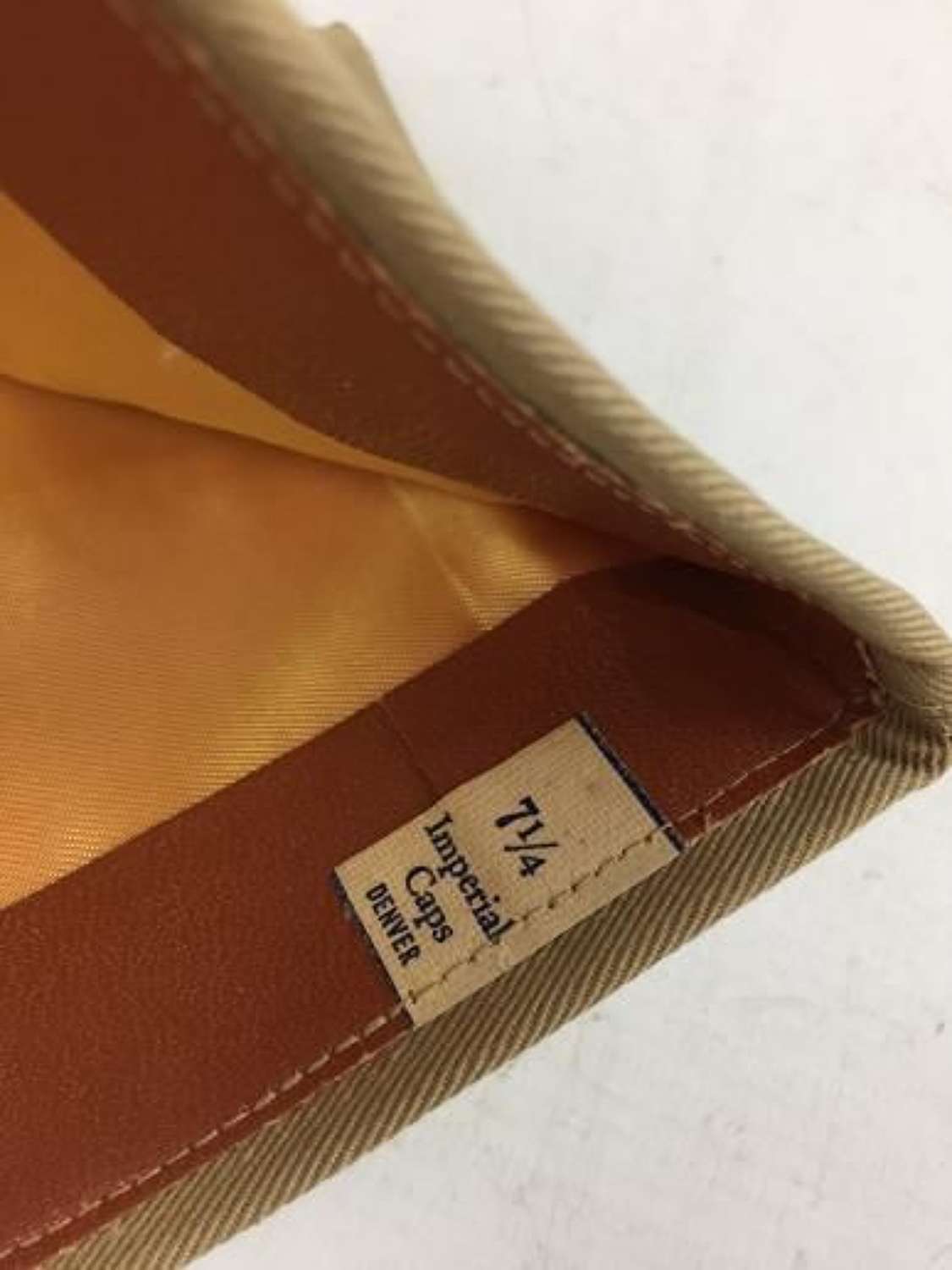