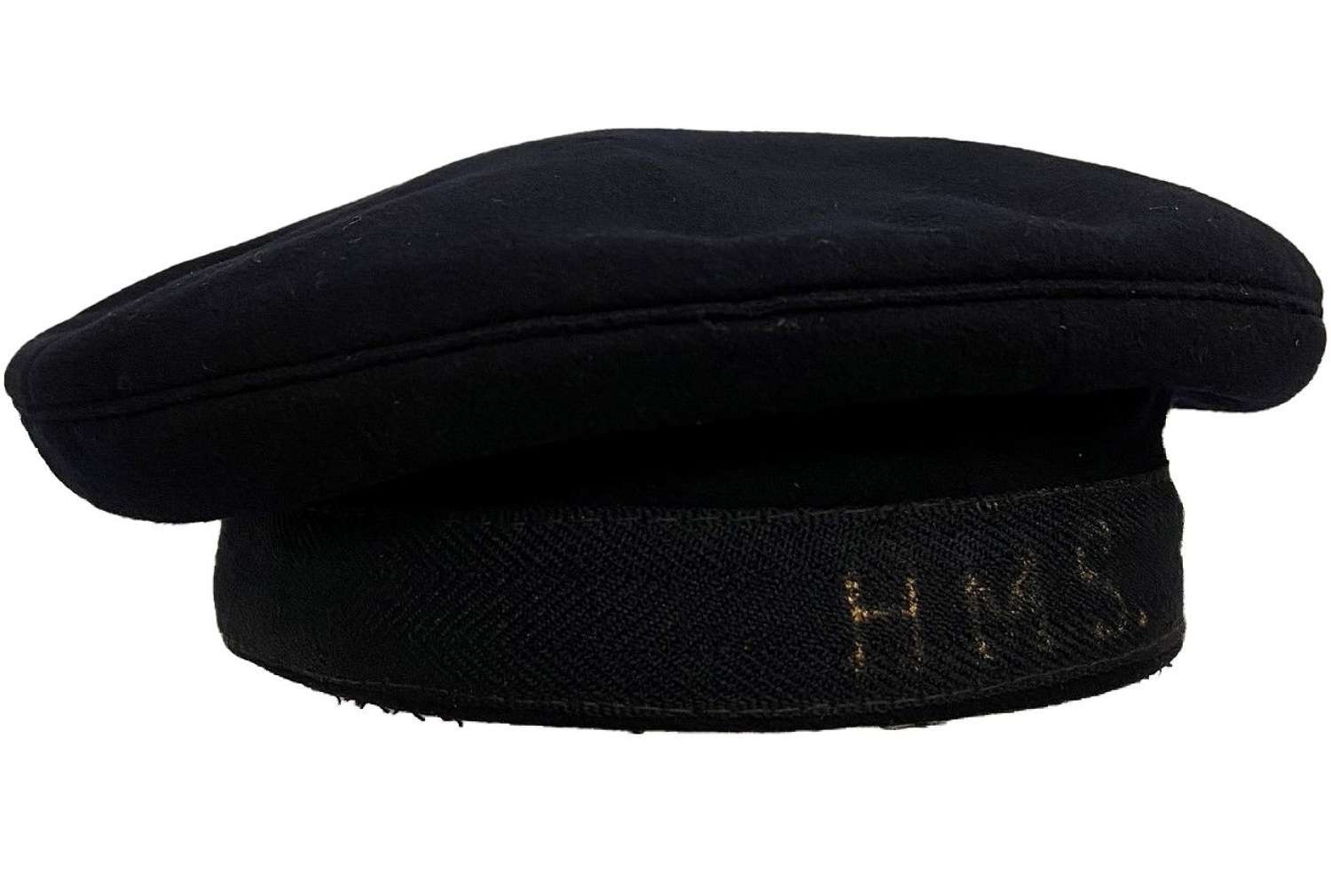 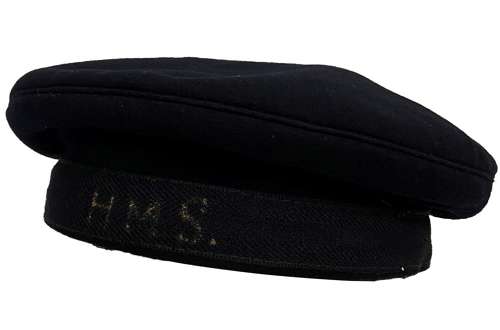 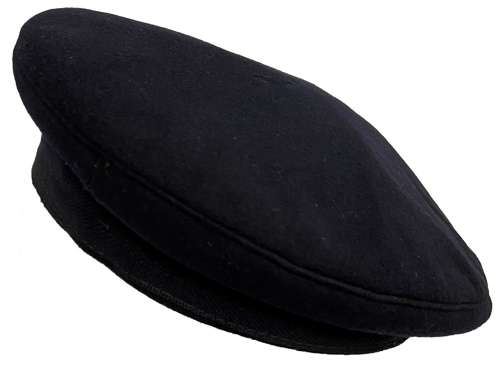 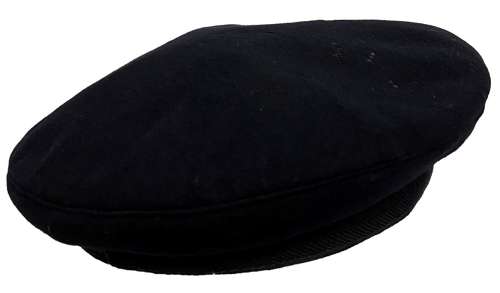 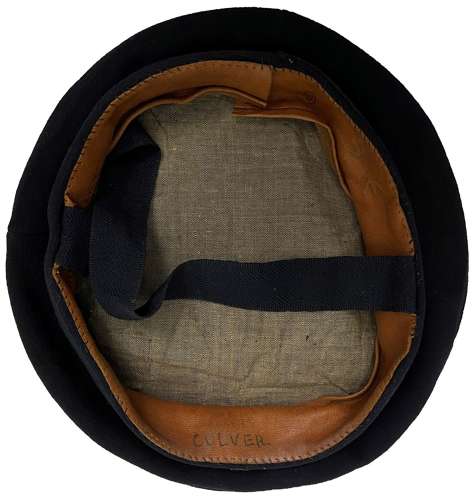 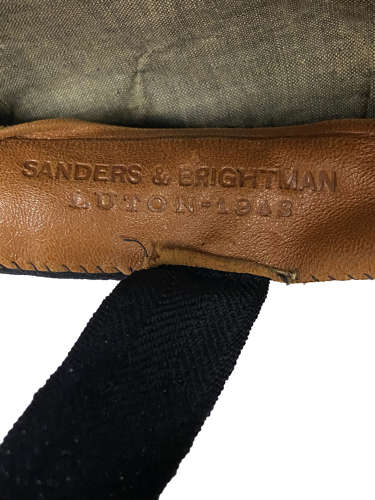 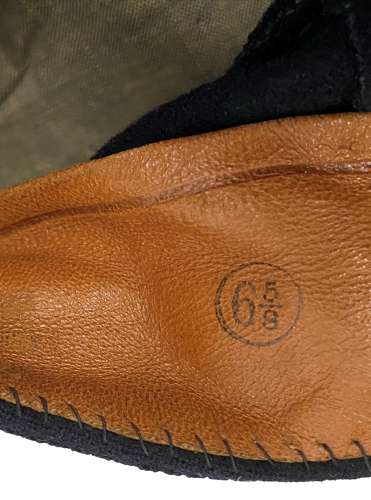 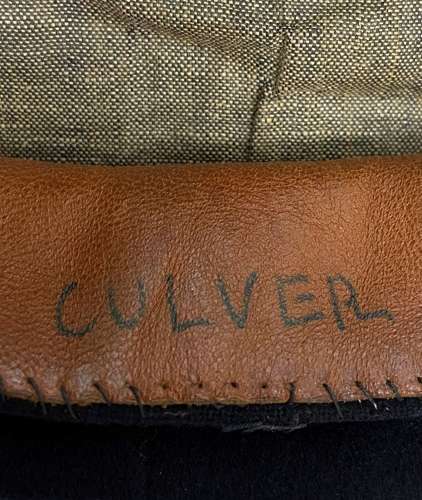 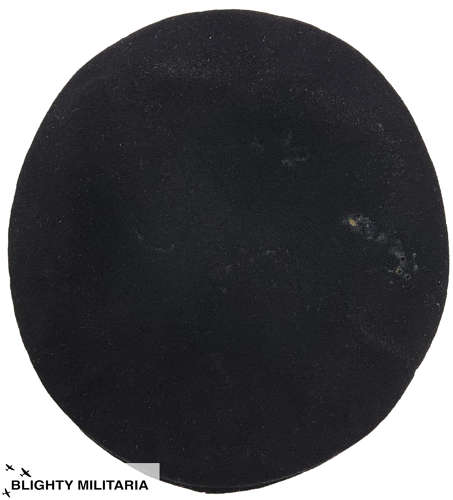 This pattern of cap was introduced in mid-1942 and saw widespread issue throughout the rest of the war within the service. Modelled on the men's ratings hat it replaced the earlier pattern W.R.N.S 'floppy' style hat. It differs from the men's cap as the crown is not stiffened. The hat is made from the regulation colour of serge wool and features a leather sweatband to the interior.

The hat is not fitted with a standard HMS gold wire ribbon, or 'cap tally', but instead has a navy blue coloured cotton tape with the letters 'HMS' to the front.

The internal sweatband features the makers name of 'Sanders & Brightman Ltd' and the date of 1943. The size of 6 5/8 is marked in ink and the original owner has marked her name which reads 'Culver'.

The cap is in good condition and displays well. It only shows limited signs of wear but does have some moth grazing to the top. This has been reflected in the price and doesn't overly detract from the way in which the hat displays.

A good example of a wartime Wrens cap, complete with a nice clear date.