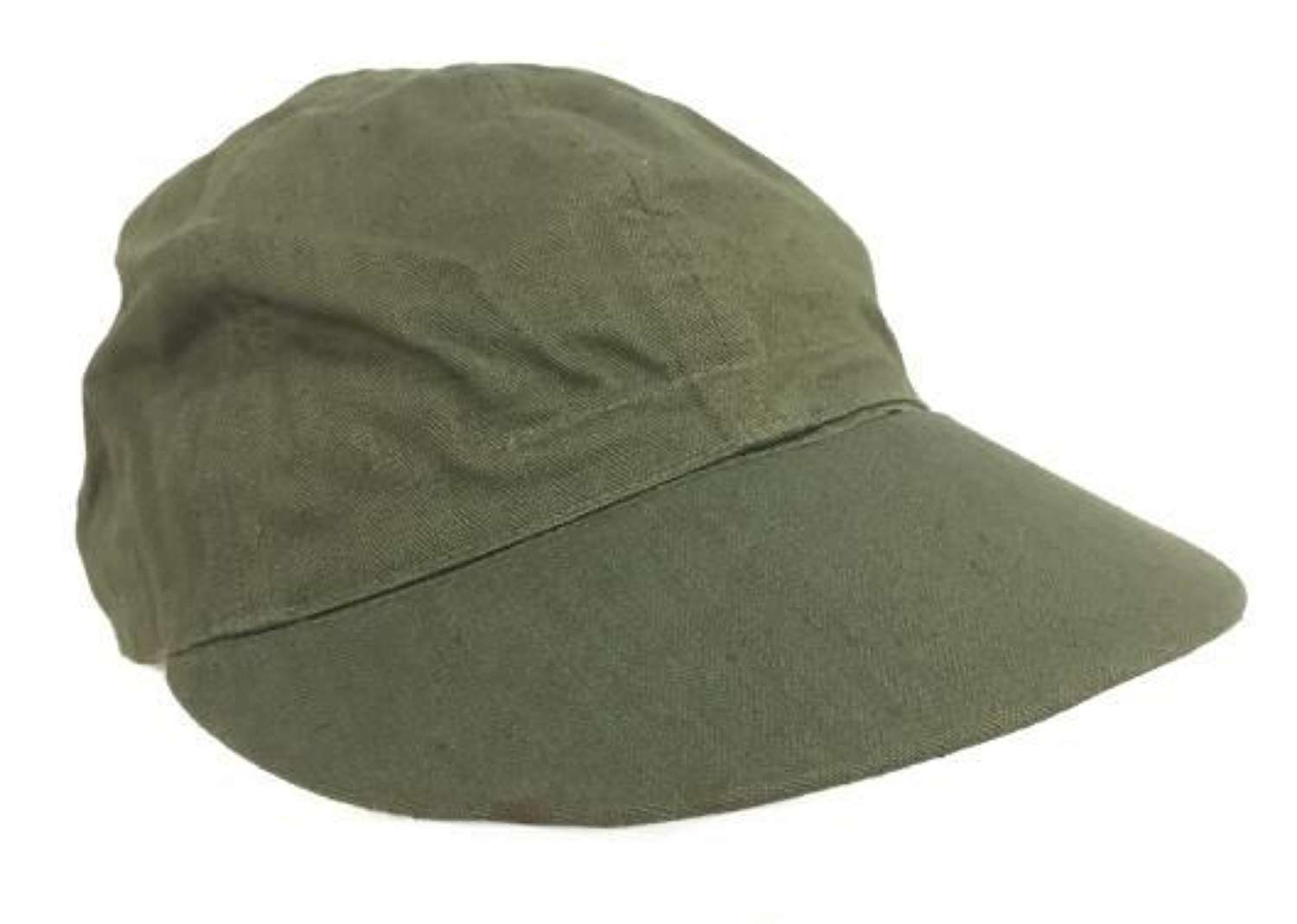 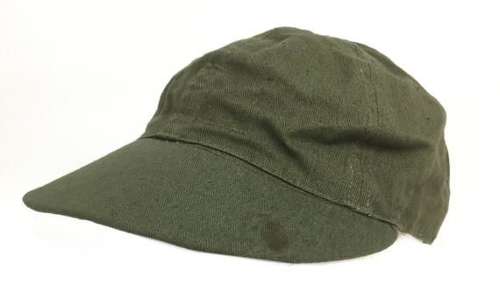 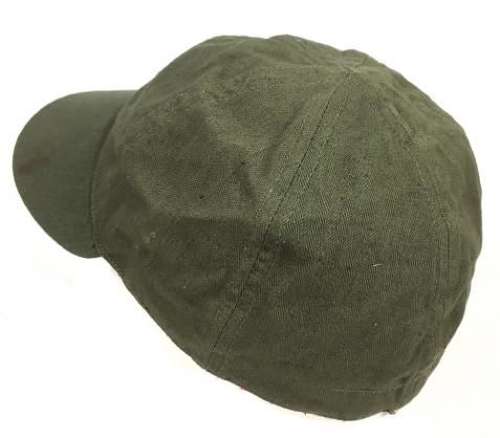 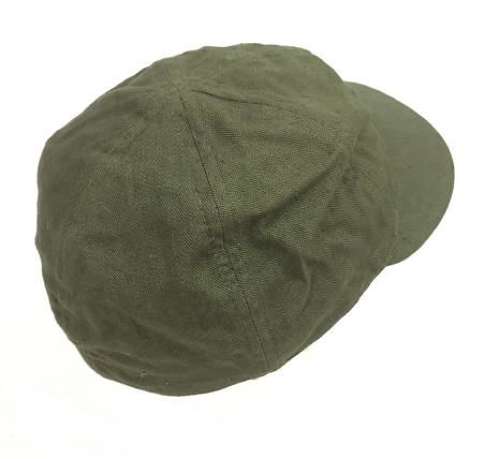 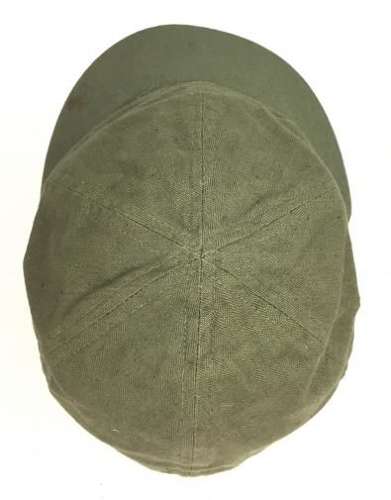 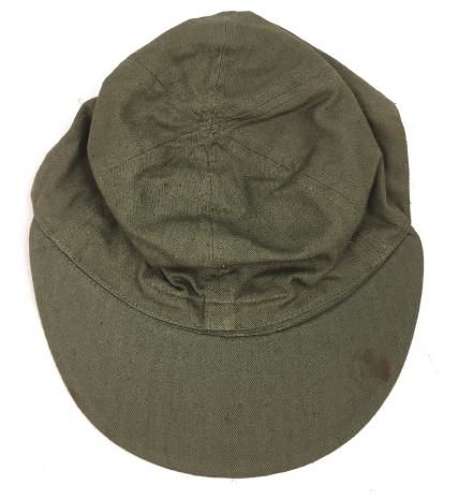 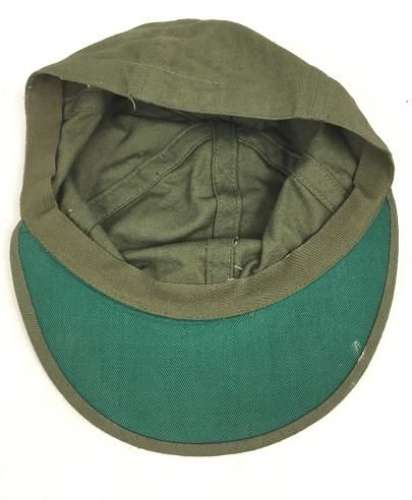 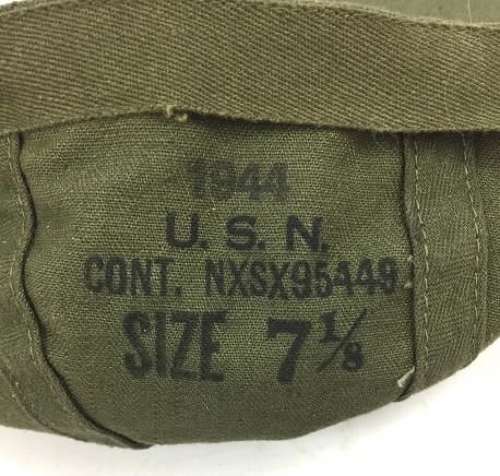 It closely resembles the AAF A-3 Cap but has doesn’t have the external AAF logo and has a reinforced peak which was flexible and meant it could be worn up or down.

Inside the cap still retains its original markings which are still clear and bright. The 1944 date can be found at the very top whilst the USN NXSX contract number can be found below this. The size is marked as 7 1/8.

The condition of the cap is very good as can be seen in the photographs. It doesn’t appear to have seen much use but does have a mark to the top of the peak as well as a white mark to the underside of the peak. Aside from this it displays very well indeed.

All in all a very nice example of an N-3 Cap with very nice clear markings and a good wartime date.