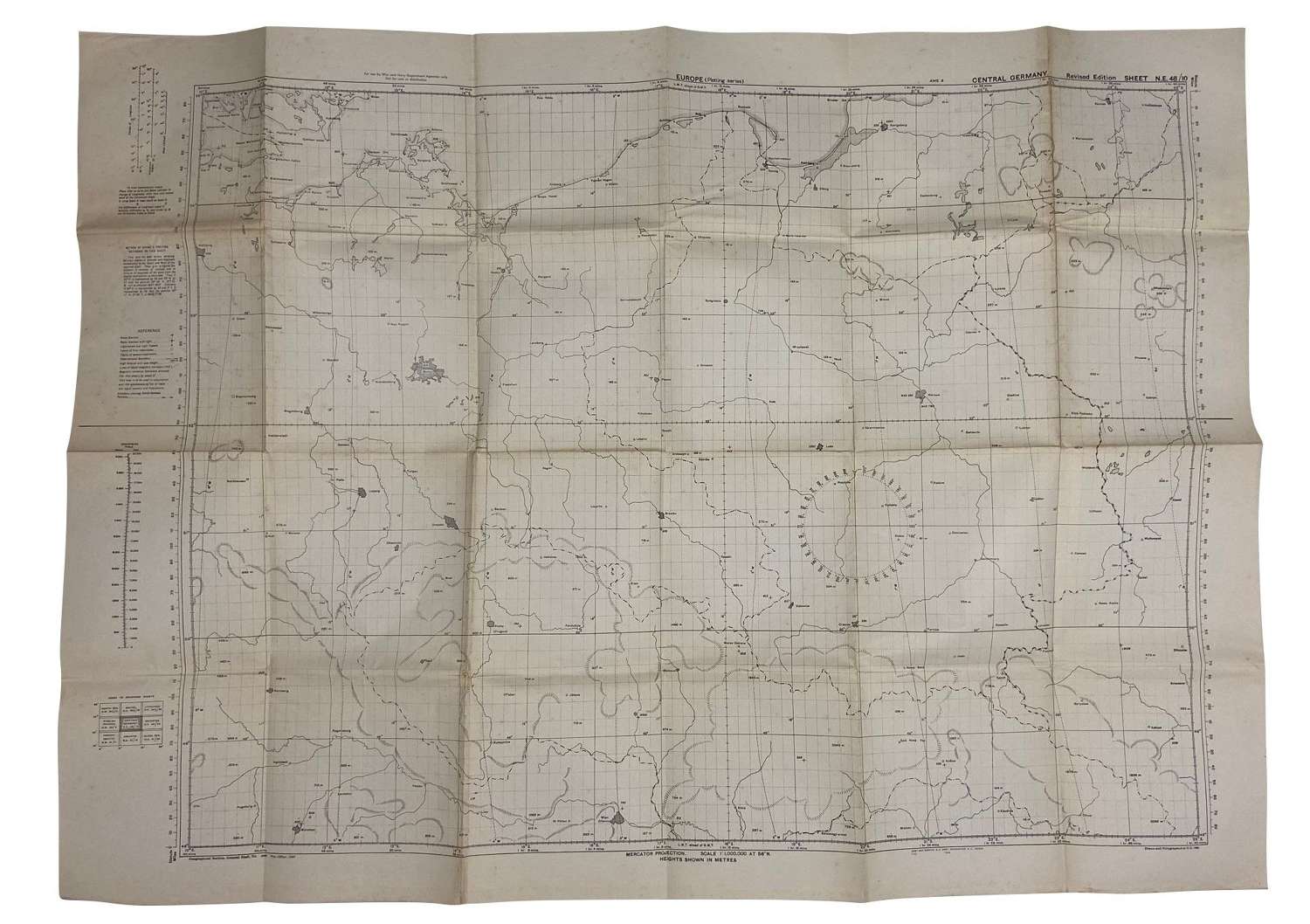 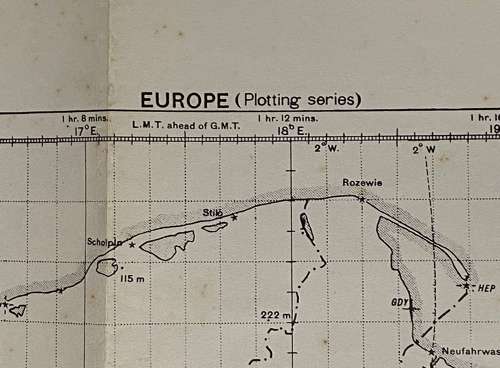 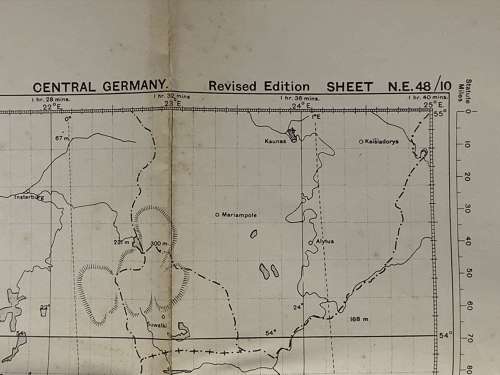 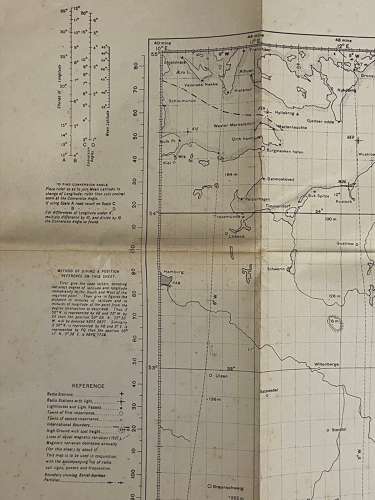 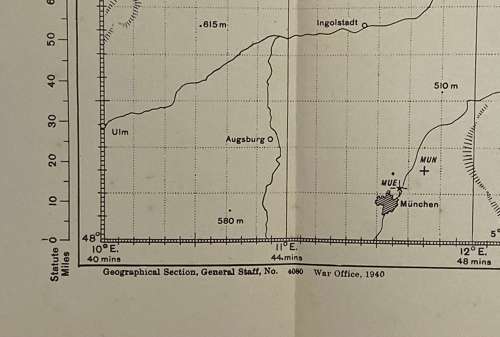 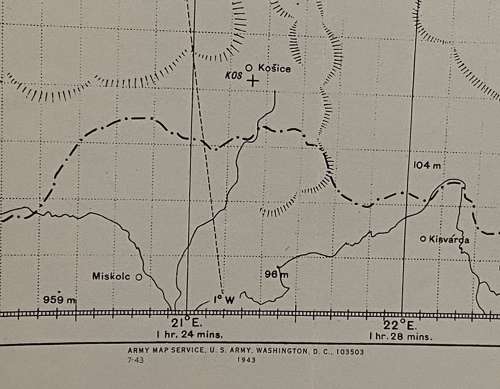 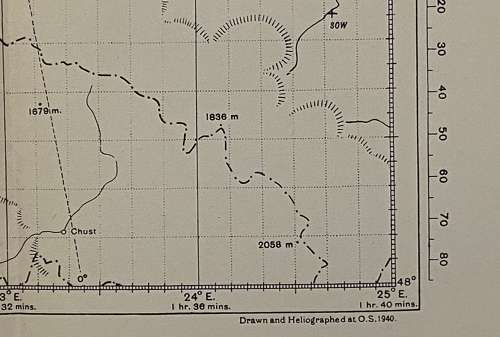 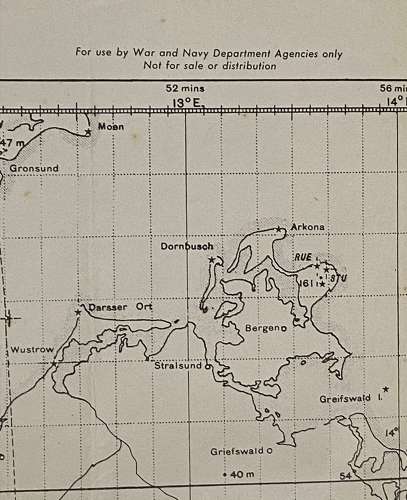 This map belonged to Flight Sergeant Cash who was a pilot during the Second World War. The map is a United States Army Map Service Plotting Map of Central Germany and is dated July 1943.