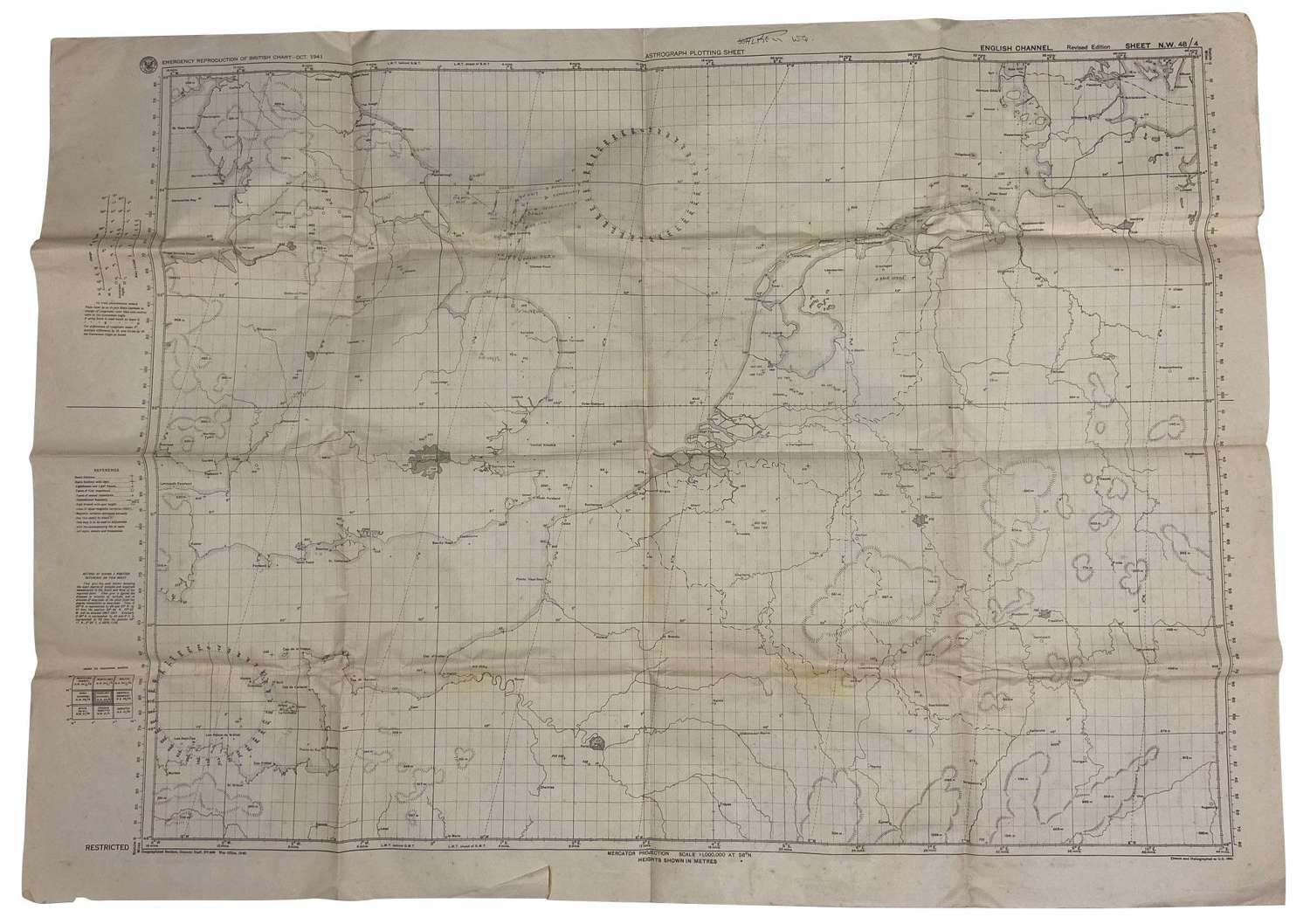 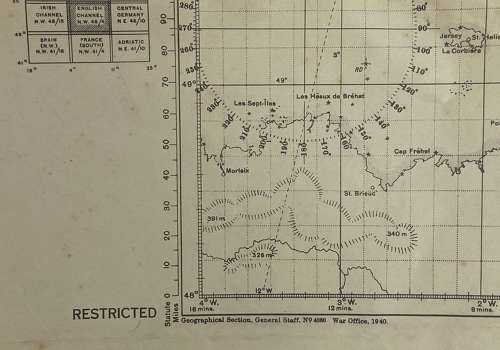 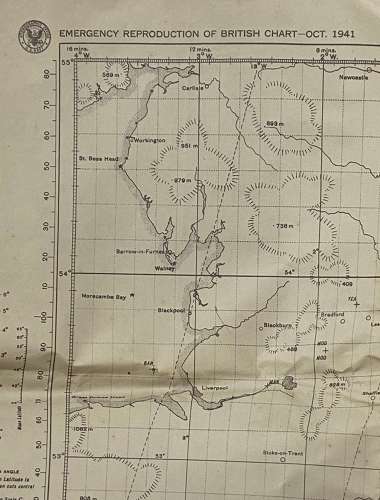 This map belonged to Flight Sergeant Cash who was a pilot during the Second World War.