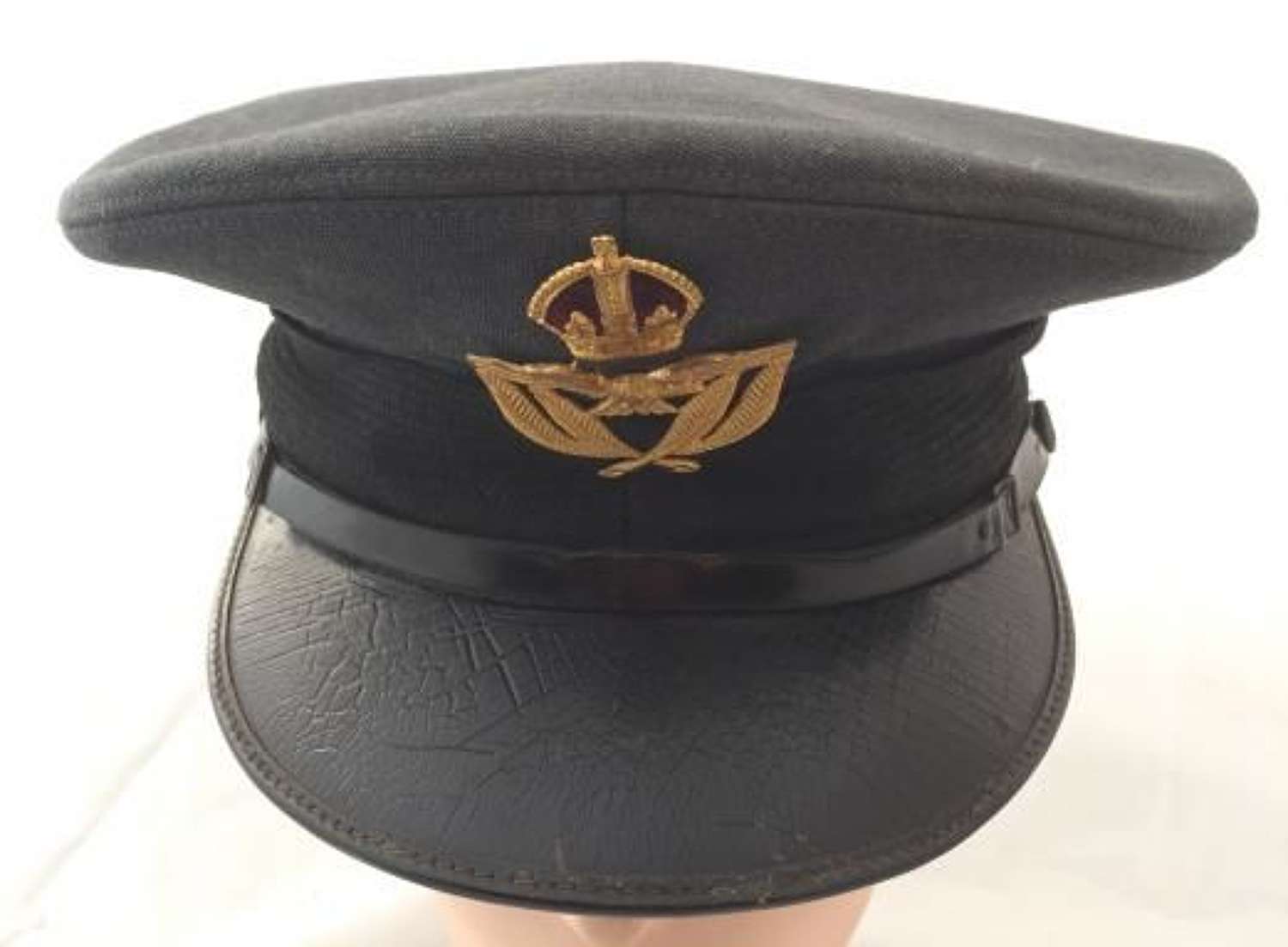 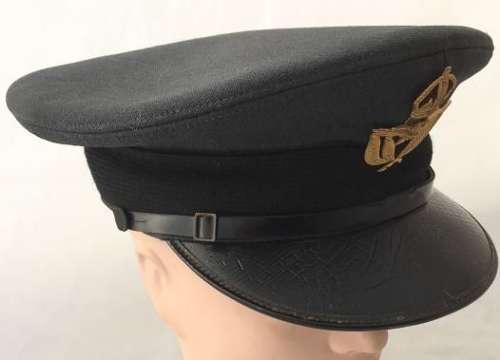 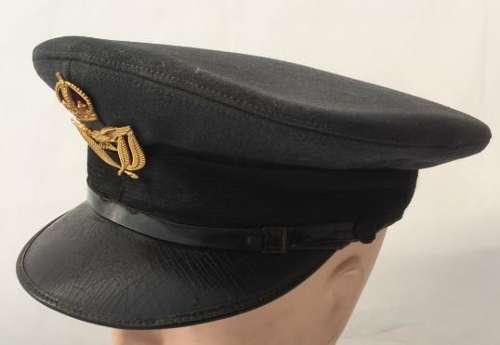 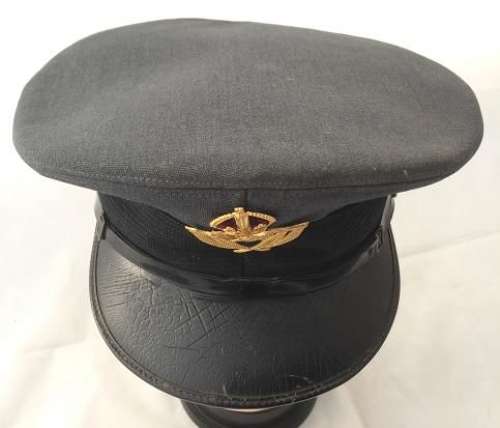 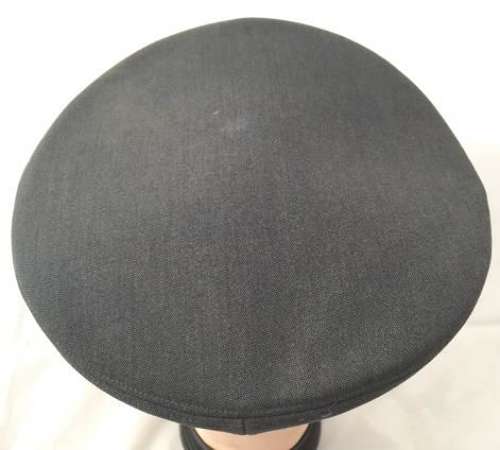 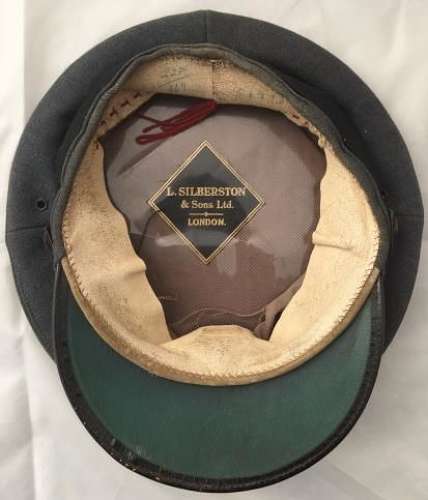 SOLD
One of the rarest items of wartime RAF headgear - This RAF officers peaked cap is fresh to the market.

The cap features a brass Warrant Officers cap badge to the front which is the pre 1953 Kings crown pattern as well as a black peak rather than the cloth peak of RAF officers caps. The cap also has the green underside of the peak which is often associated with an early cap.

Inside the cap retains its original makers label - 'L. Silberston & Sons Ltd' who were one of the more prolific hat makers of the period. The sweatband has been marked 'Ellis' as well as 22F/369 in ink. There is another mark which looks like it could be a date but sadly it is illegible.

The overall condition of the hat is very good indeed. Although the cap has clearly been worn, it has no serious signs of wear and was clearly looked after. There is some crazing to the peak as can be seen in the pictures but this is the only real issue and doesn't detract from how the cap displays.

A rare original wartime hat which would compliment any RAF collection.