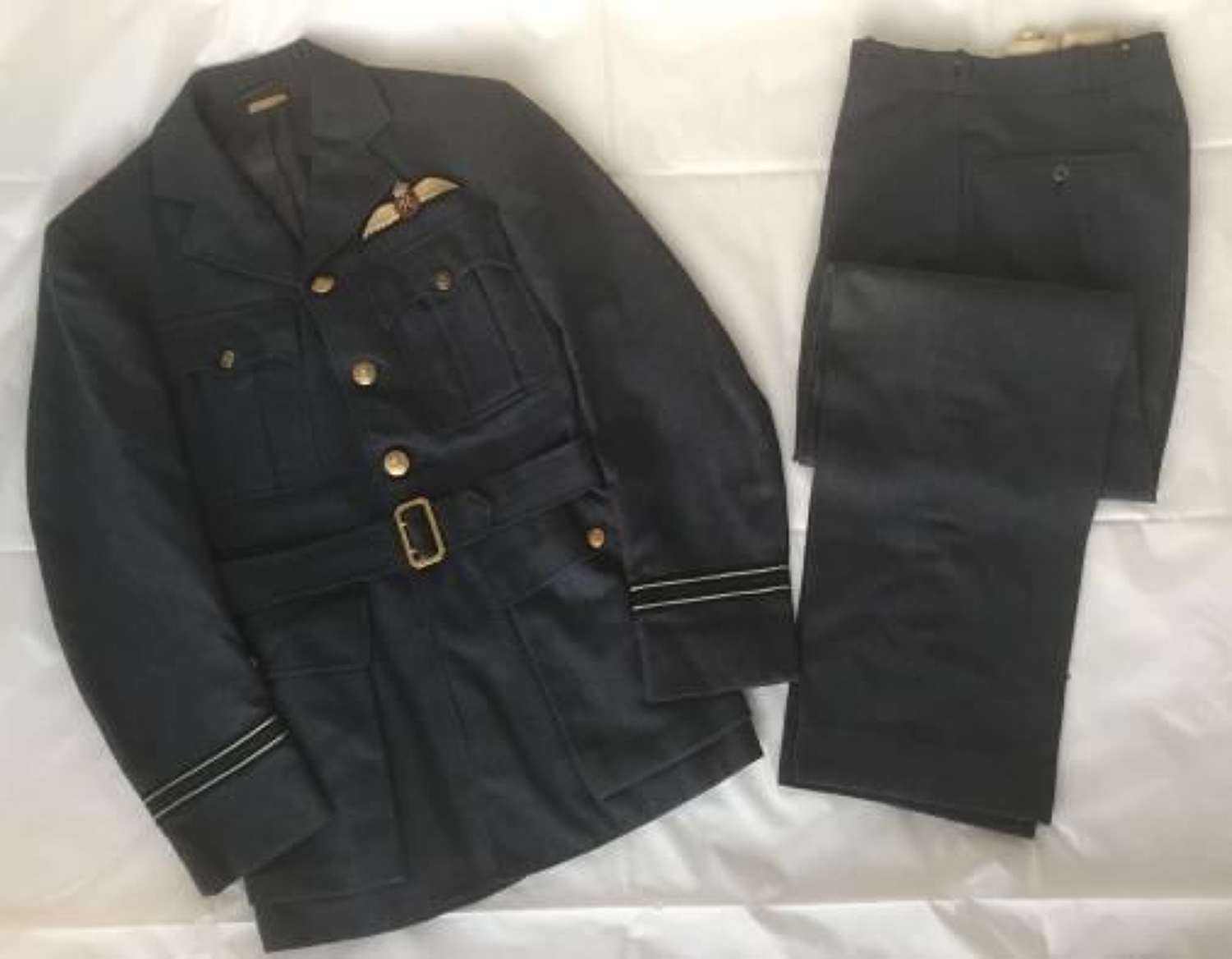 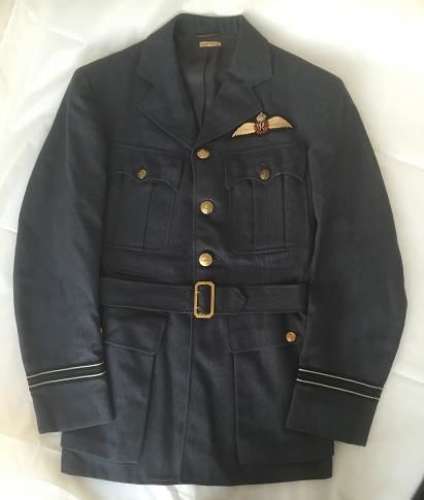 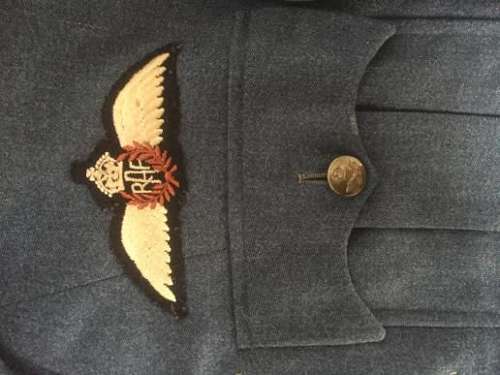 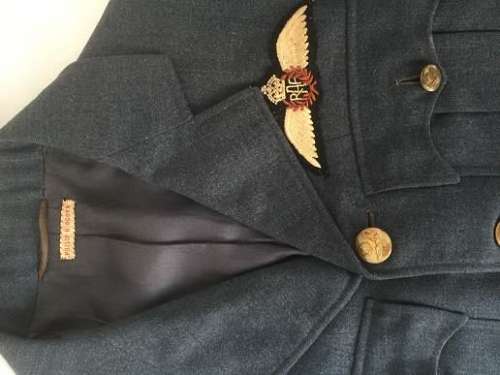 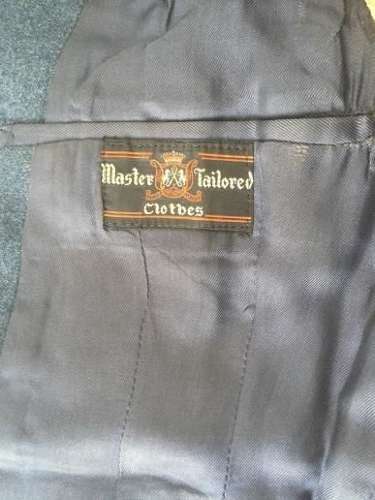 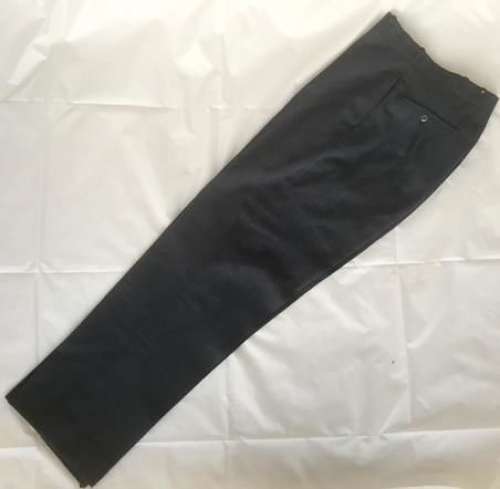 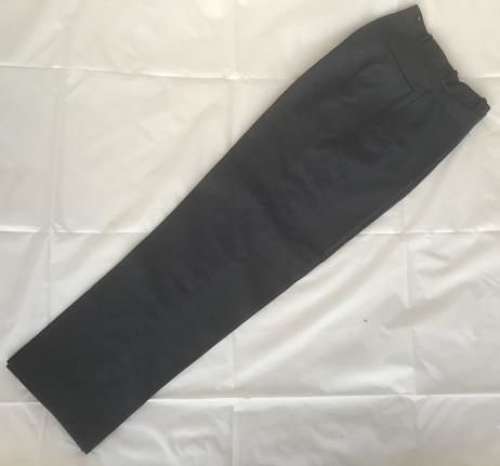 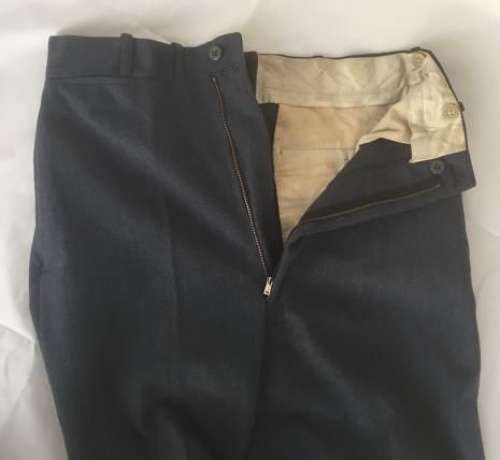 SOLD
A fantastic and very rare example of an American made RAF officers service dress named to a flight lieutenant Philip H Ogden.

Please may I point out that this IS a guaranteed wartime service dress that features the four button front. When photographing the tunic I left the belt over the bottom button by mistake!

This uniform would have been made for Flt/Lt Ogden whilst he was stationed in the United States, most likely as part of the 'Empire Training Scheme'.

The tunic is beautifully made and features a lovely set of padded kings crown pilots wings as well as brass kings crown buttons and a brass belt buckle. Inside the jacket is lined with rayon as was common in the 1940s. Below one of the inside pockets is the original makers label which reads 'Master Tailored Clothes' and is typically American in design.

The trousers on this set are the really amazing part being tailored to the same pattern as American Officers trousers. With two rear pockets (one button, one open) a brass 'lightening' zipper and belt loops, these are clearly American. The buttons are also typical of American officers uniforms.

The uniform is on the smaller side but does have a generous inside leg. Below are some measurements taken with the uniform laid flat -

The overall condition of this set is fantastic as can be seen in the photographs. It has been worn though and has the odd nick here and there, as is to be expected with an issued uniform.

All in all, a truely spectacular and scarce American made example of this uniform which is named and features a cracking set of wings!