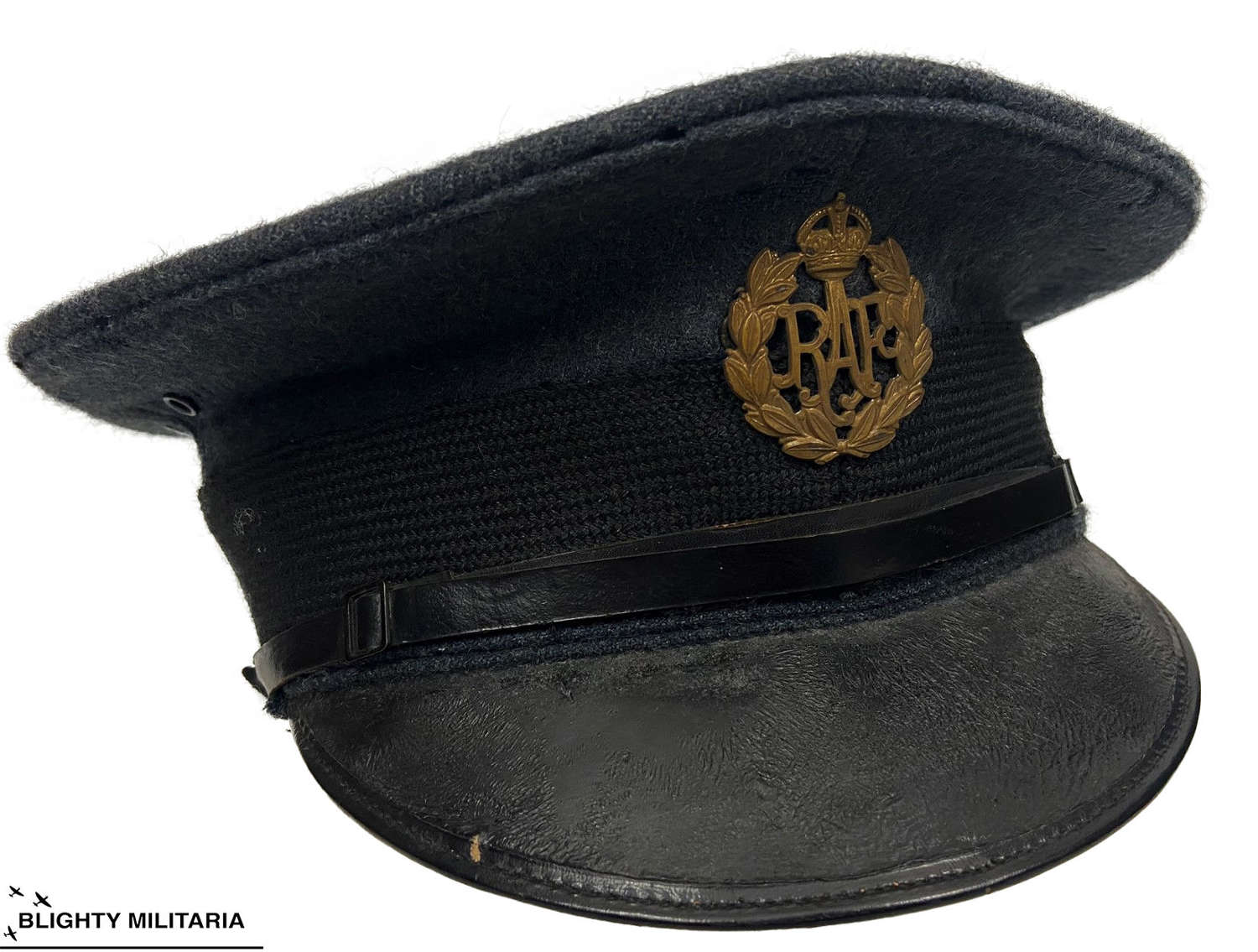 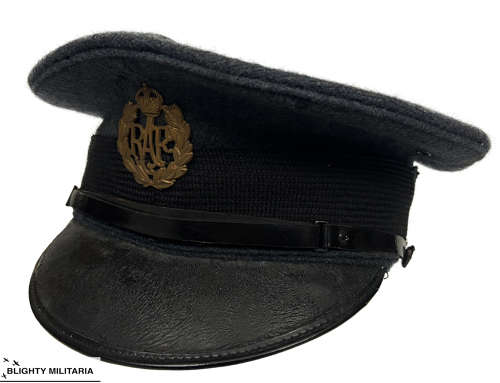 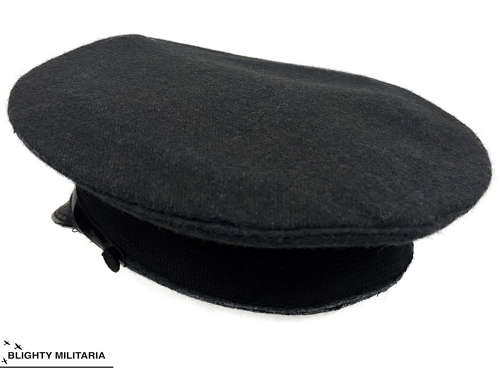 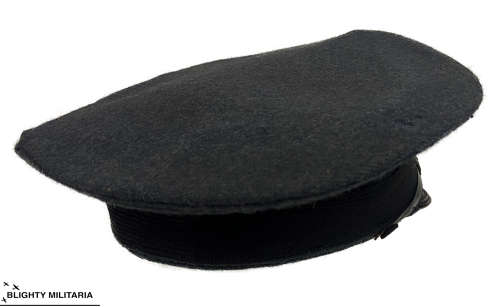 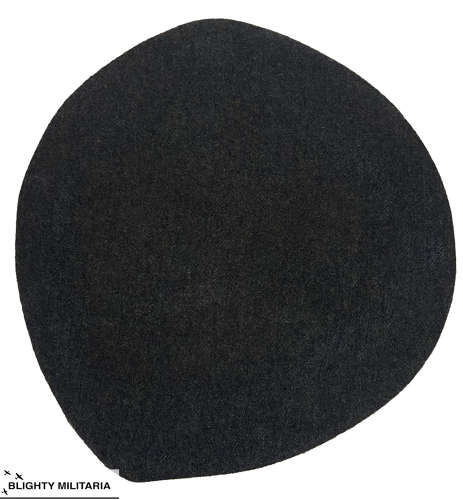 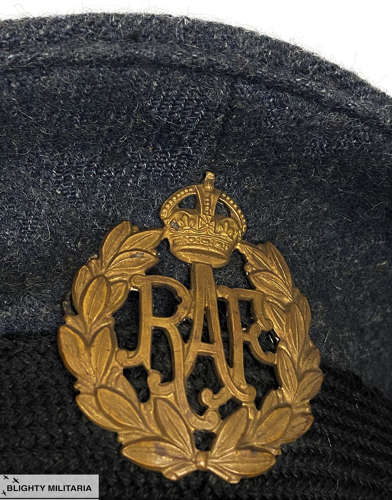 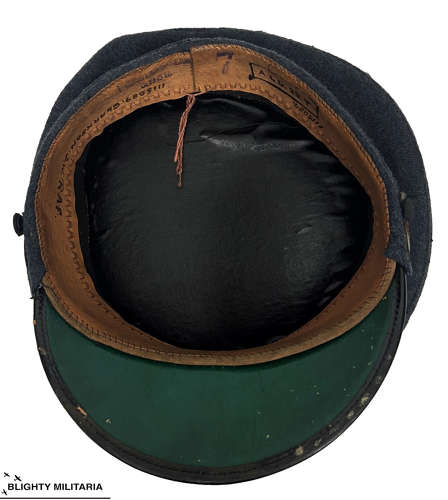 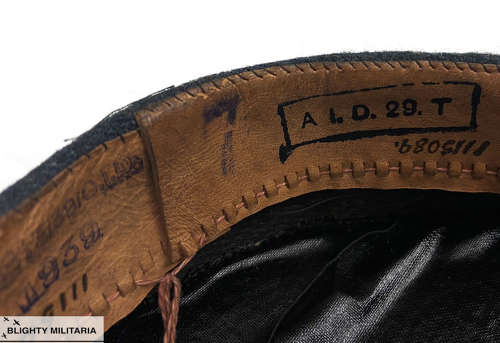 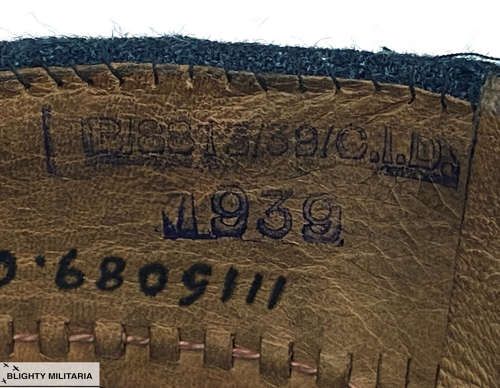 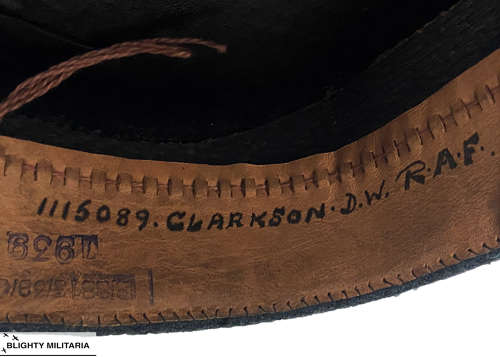 This pattern of cap was worn throughout the inter-war period before being phased out in favour of the Field Service cap. Whilst post-war examples are still quite common to find, pre-war examples such as this are very scarce and often seen for sale. They are also notably very different to the post-war version.

This example belonged to Donald Woodmouth Clarkson 1115089 who joined the RAF between september 1939 and February 1940. He served throughout the Second World War and saw service overseas in the Far East.

The cap is typical of pre-war examples with a short peak and narrow black chin strap. The circular shape of the crown features a significant point when viewed from above which is also a typical trait of these caps (see picture 5). Inside the cap features a black oil cloth lining and a leather sweatband which bears the 1939 contract number, 1939 date and the size of 7. The A.I.D stamp is also present and bright and the original owner has added his name and number in ink.

The cap is in good condition overall and displays very well. There are limited signs of wear and some signs of age with a small amount of moth grazing and a small defect to the peak. Overall it is a very nice example but is not perfect so please take time to study the pictures before purchasing.

A nice example of this rare pattern of hat which is synonymous with the pre-war and early war years. A must have for the serious collector!