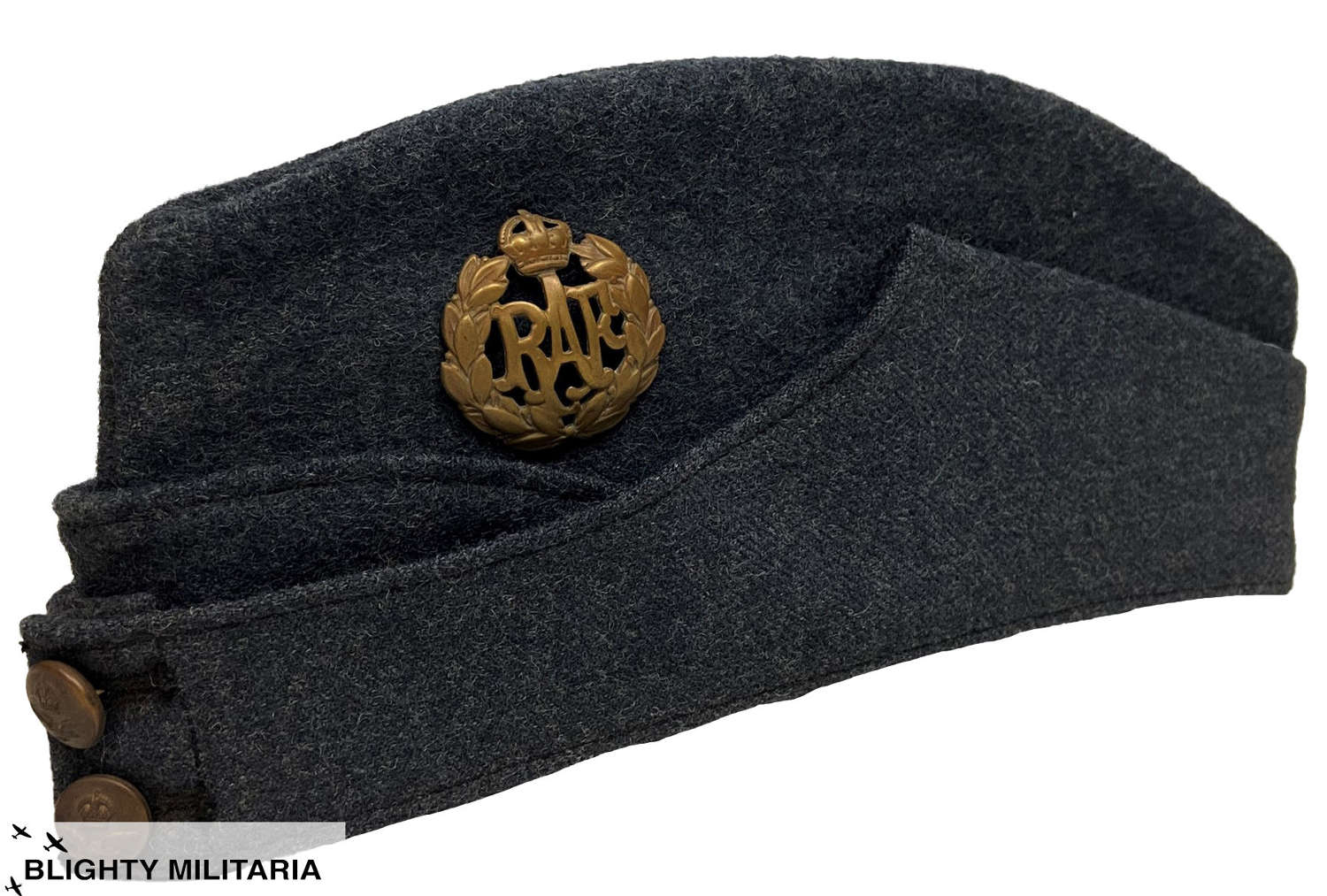 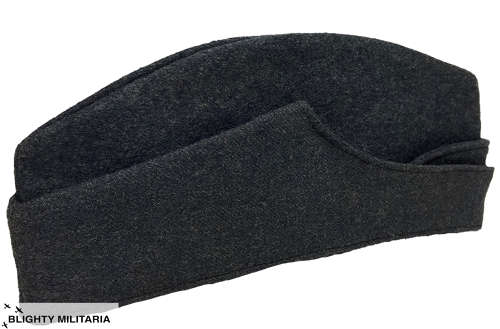 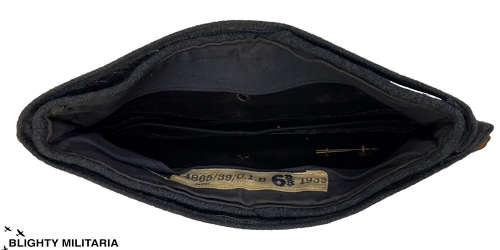 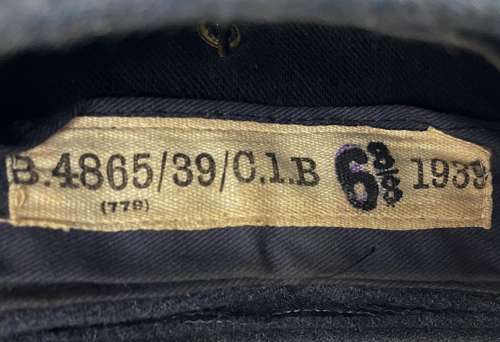 These caps came into issue with the RAF shortly before the Second World War and were worn by all airmen of the rank of Flight Sergeant and below. It is now an iconic piece of wartime raf clothing synonymous with both Sergeant Aircrew and ground crew alike.

This particular example is special as it has a very clear and early 1939 date inside meaning it is a Battle of Britain and battle for France period item.

The cap is in very clean condition with only limited signs of age or wear. The blue serge wool is still a nice, deep colour and the interior does not show signs of heavy soiling or similar.

Overall a nice example of an RAF OA forage cap with a rare early date which would undoubtedly compliment any Battle of Britain collection.