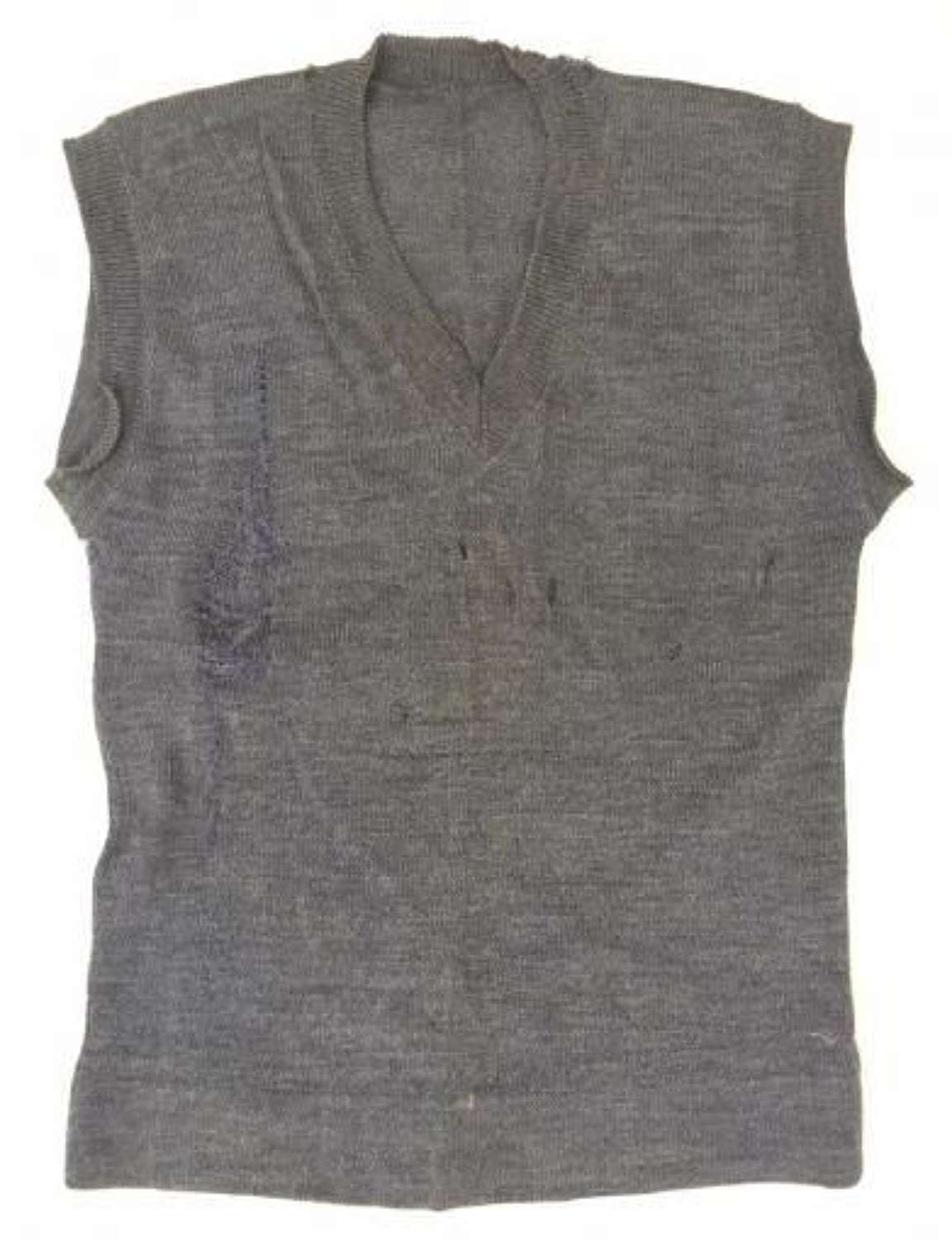 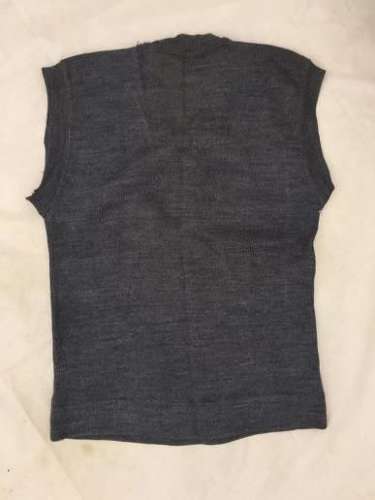 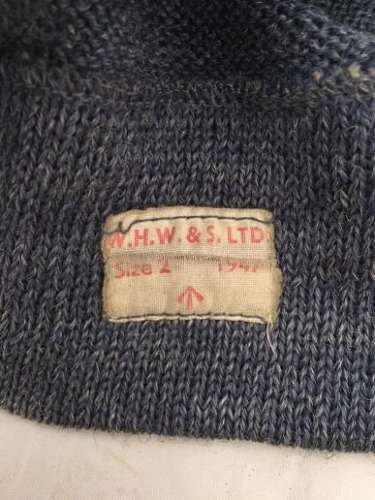 Whilst post-war dated, this sweater is identical to those use throughout the Second World War and during the Battle of Britain by all ranks. Whilst this is an issue item for Ordinary Airman you do see officers wearing these jumpers and are commonly seen worn by aircrews.

The overall condition of this jumper is not great. It was clearly heavily used by the original owner and has the holes and stains to prove it! There are some small repairs also which were clearly done at the time. It does give the jumper a very authentic look and it would look great as part of a kit display.

A rare piece which would compliment an RAF display without a doubt.