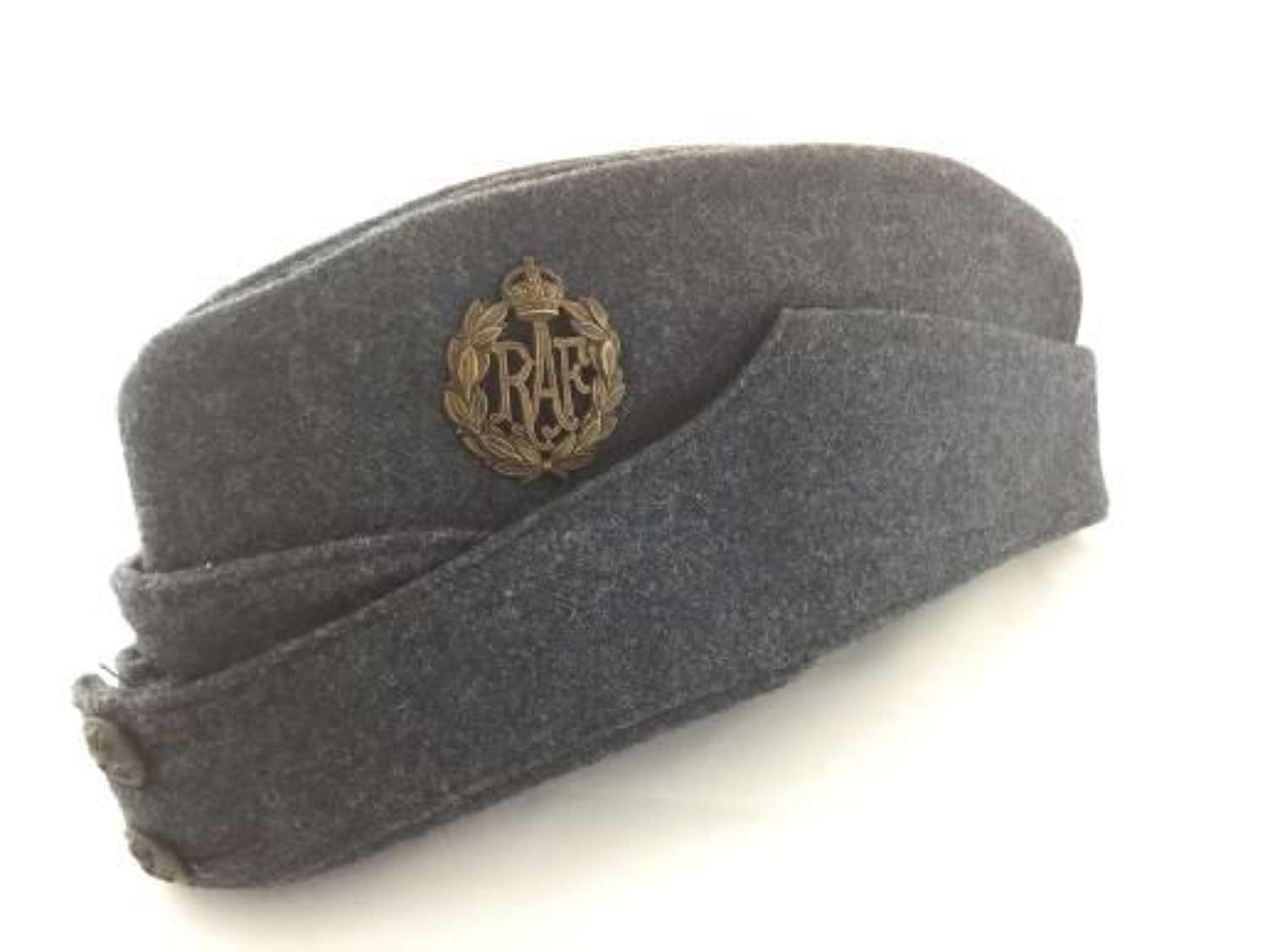 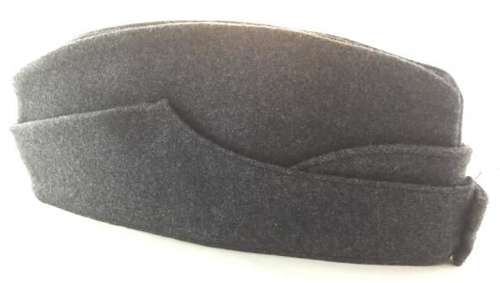 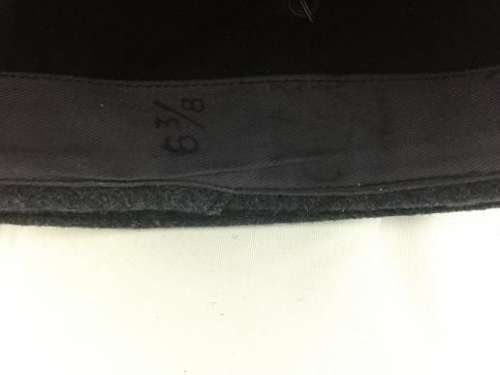 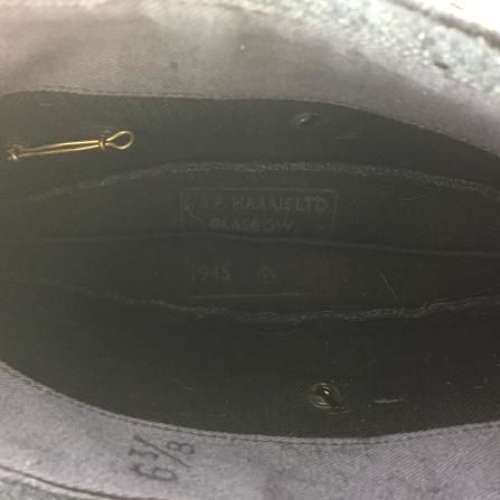 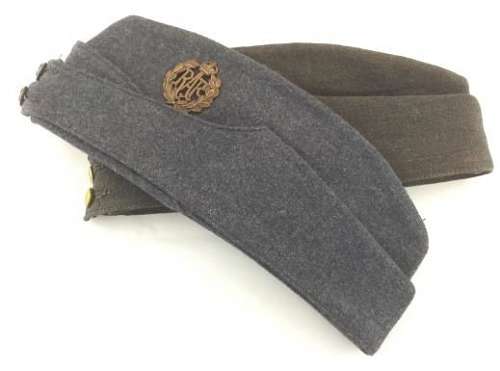 This has to be the nicest cap I have ever had! It has clearly never been issued as is like the day it was made! Really outstanding.

The blue serge is still a bright blue colour as it would have been when it came out of the factory. It has clearly never been washed or used. I have added a picture of it on top of another forage cap which has been used as a reference.

The cap badge has never been polished and still retains all of its detail. It came with the cap and looks to have been on it for a long time as the condition of it is consistent with the cap. The cap features two black bakerlite buttons to the front which were typical used on late-war production caps such as this.

Inside the blue indigo sweatband lining is excellent condition and bares the size stamp 6 3//8. This part of the cap is usually the most worn but this example shows no signs of wear! Next to this stamp the War Department WD mark can be seen with the letter 'Z' above it which is the correct letter code for 1945.

The black lining of the cap is also in excellent condition and all of the original yellow stamping is still clear. This again is rarely fully intact as it is one of the first areas to wear. The date of 1945 is very clear as is the War Department broad arrow and the maker 'S & P Harris Ltd, Glasgow'.

All in all, an outstanding cap which would truly be hard to better!