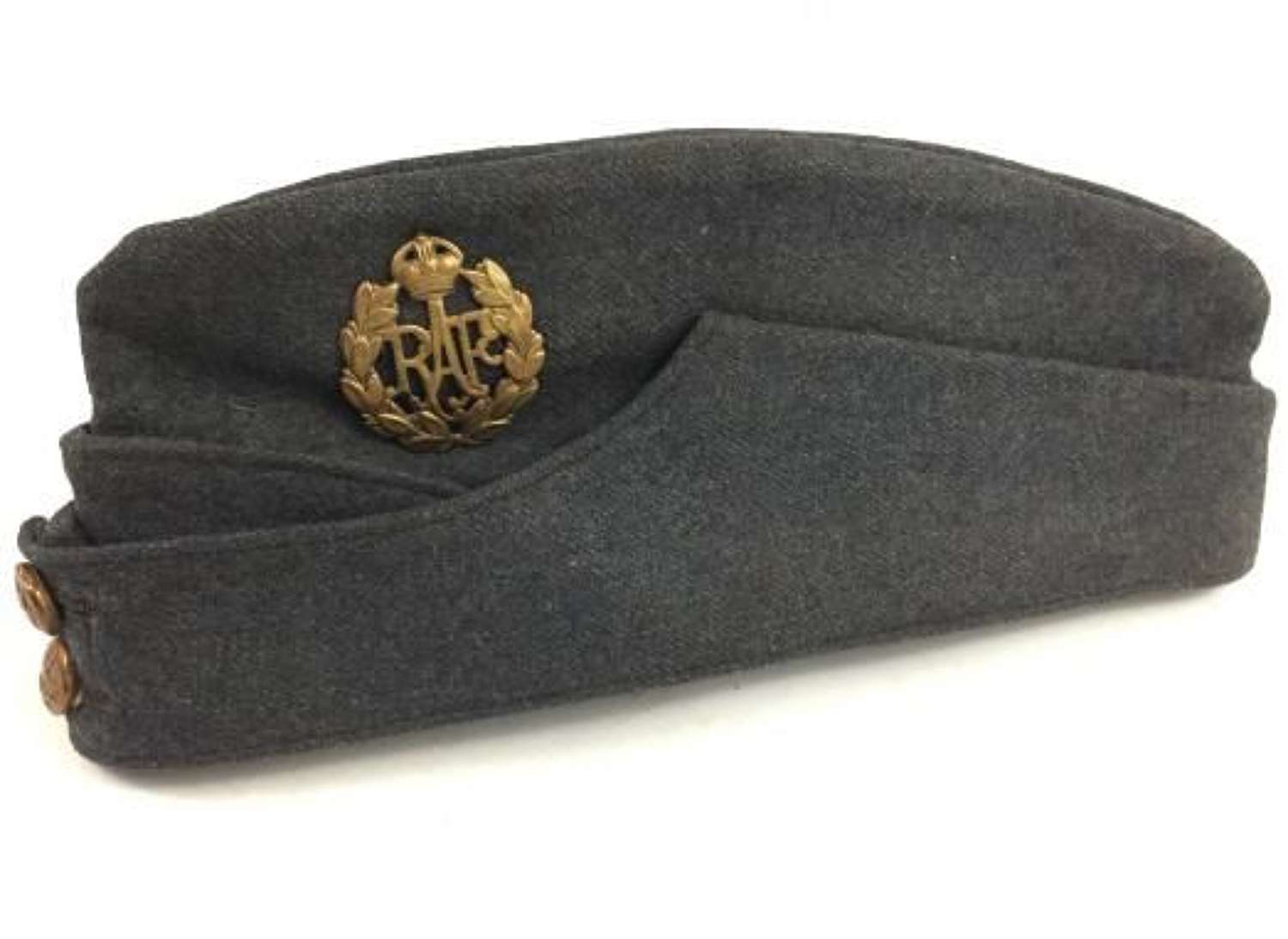 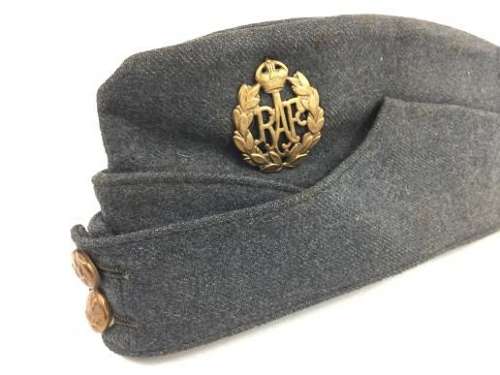 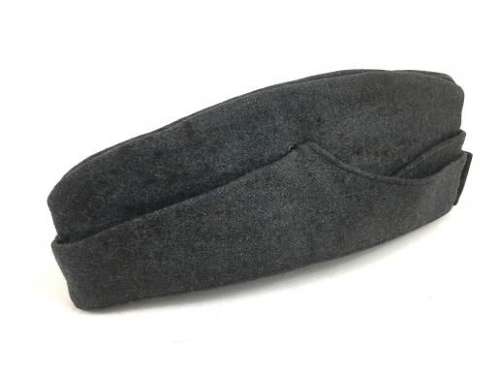 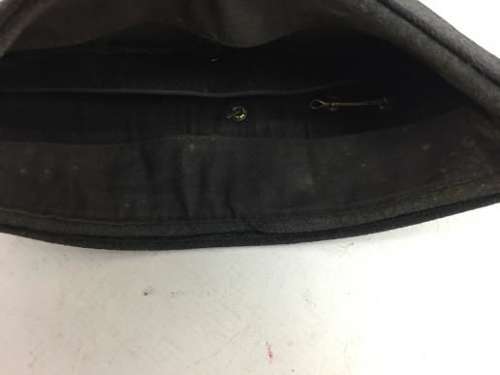 The condition of the cap is reasonable but there is some staining to the interior of the cap. This may come out with some careful cleaning. The exterior is nice with a well worn patina often found on authentic wartime caps such as this.

The hat is on the smaller side and I would estimate around a size 6 3/4.

All in all a nice original wartime example which would make a good addition to an RAF collection.