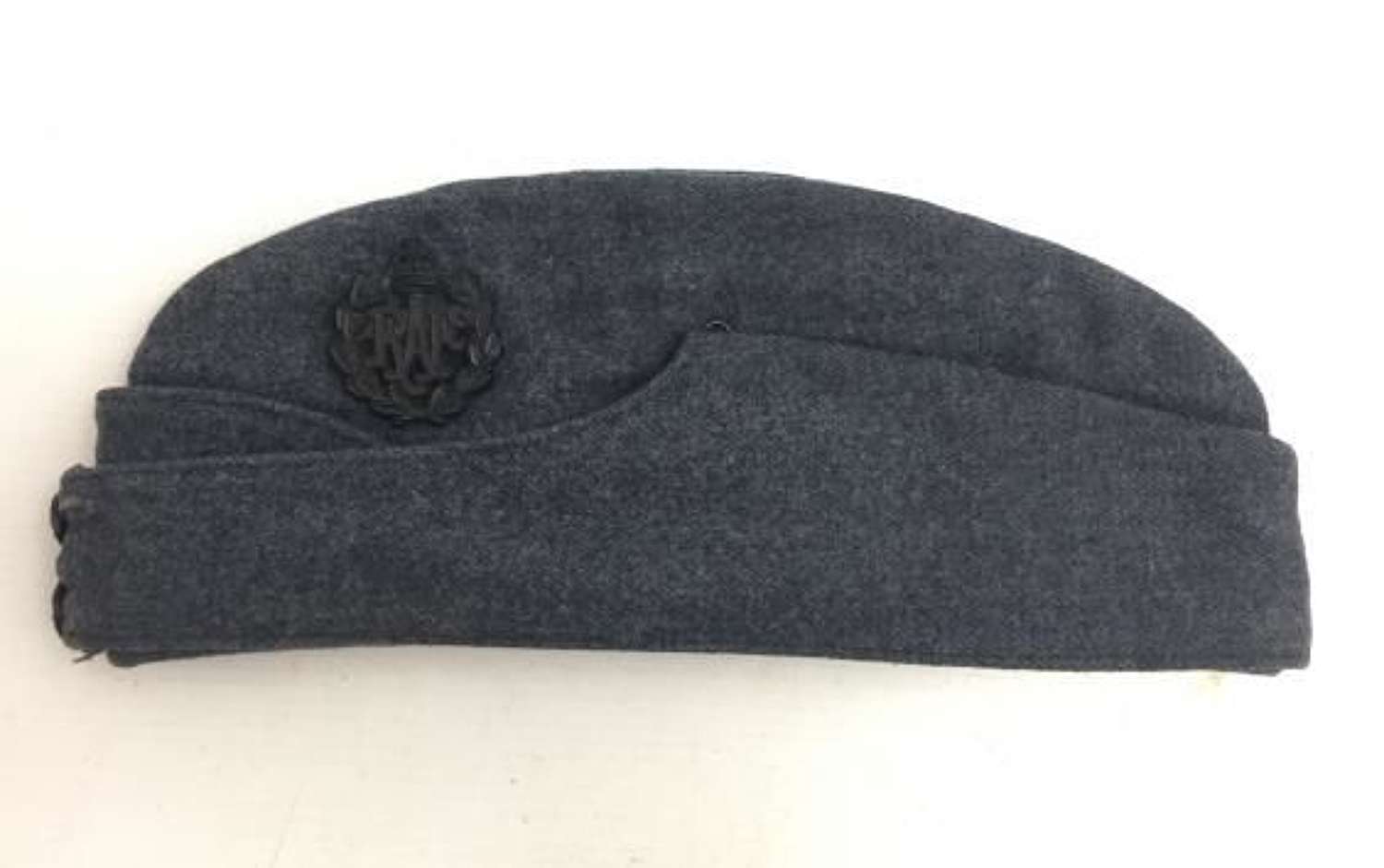 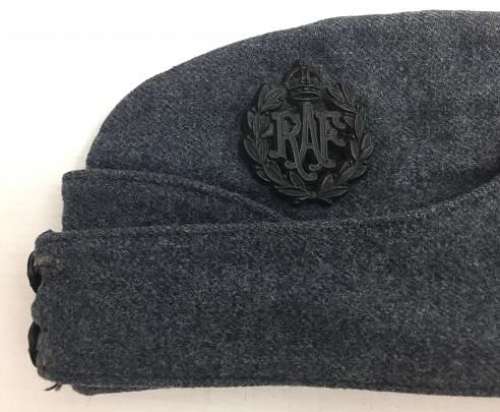 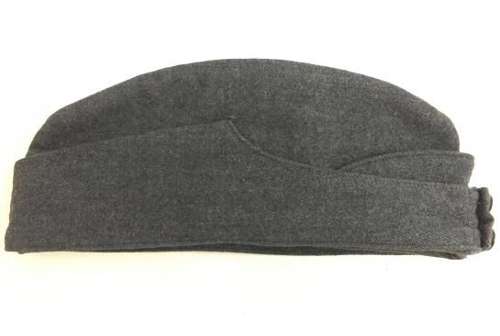 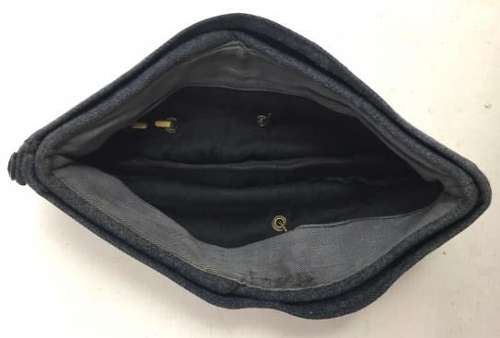 This particular example features the black bakelite wartime economy cap badge and buttons usually seen on caps dating from around 1944.

There are no internal markings inside the cap so it is impossible to date the hat exactly. Whilst they were still made for a couple of years after the war I think it is most likely that this is a wartime example based on the economy pattern buttons and badge.

The overall condition of the cap is good and it displays well as can be seen in the pictures. It is a smaller size measuring 10" internally when laid flat.

Altogether a nice original cap which would make a good addition to any RAF collection.