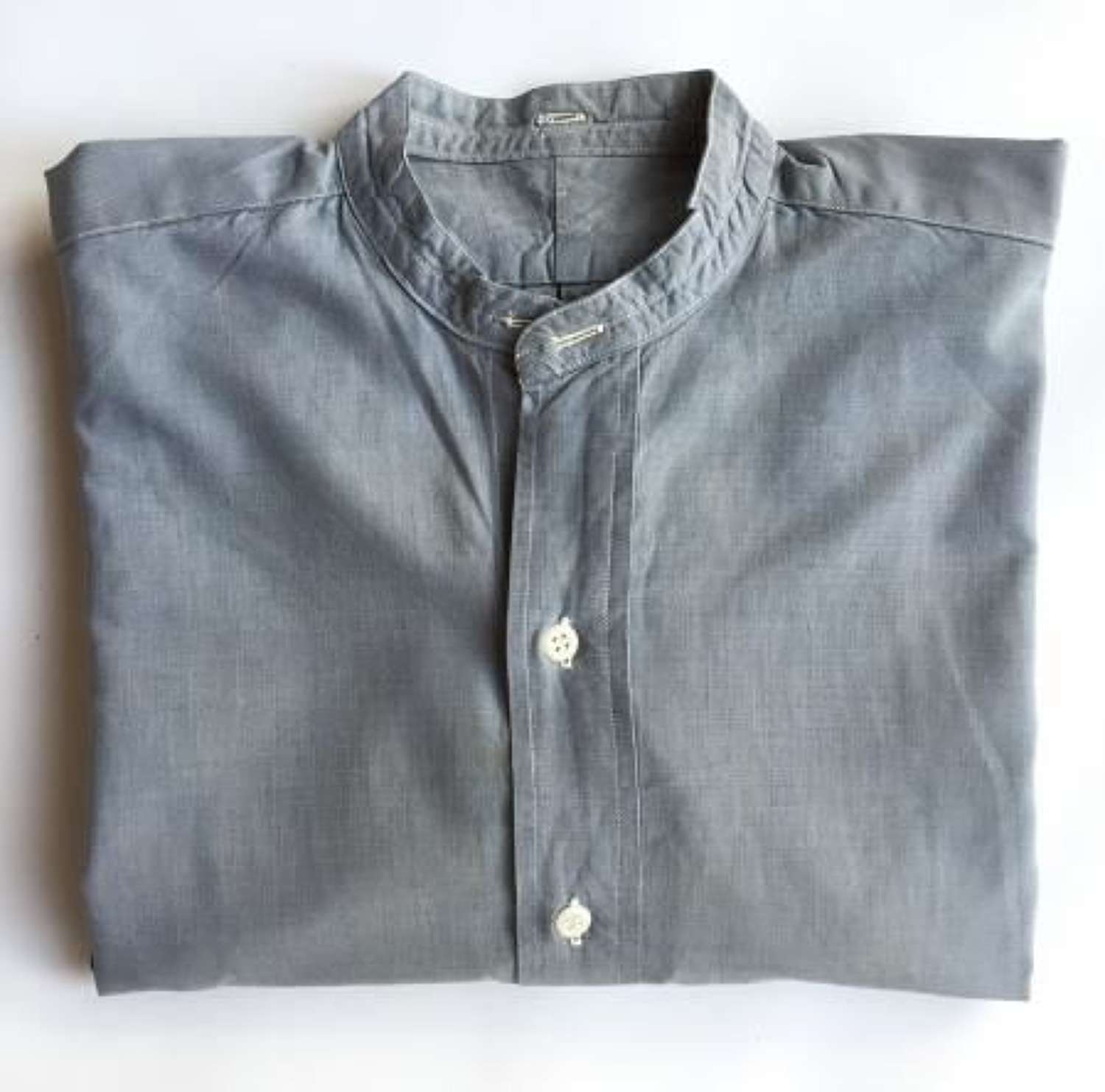 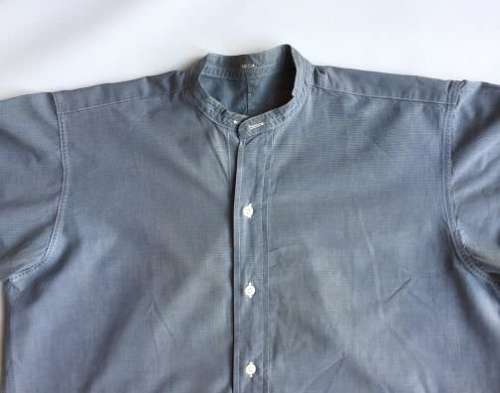 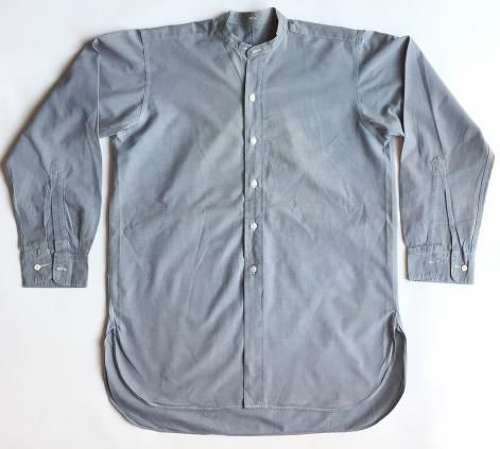 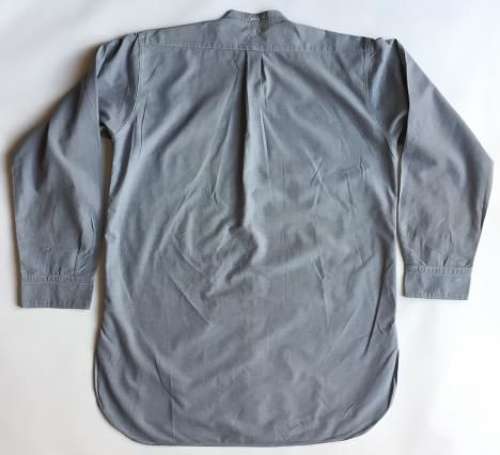 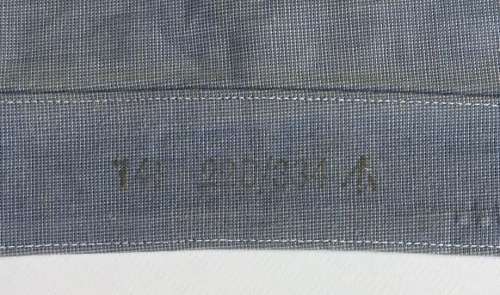 The shirt comes with one original and matching RAF OA collar which bares the 22b contract number and is marked as a size 14 1/2. The other side of the collar also has the original owners serial number stamped onto it.

The shirt is in excellent condition and has clearly been well looked after and only had very limited wear. There is no damage to the shirt, all the buttons are intact and it hasn't had its deep blue colour washed out.

The shirt is a small chest size of roughly a 38" chest.

A lovely original shirt in excellent condition which would be hard to better!