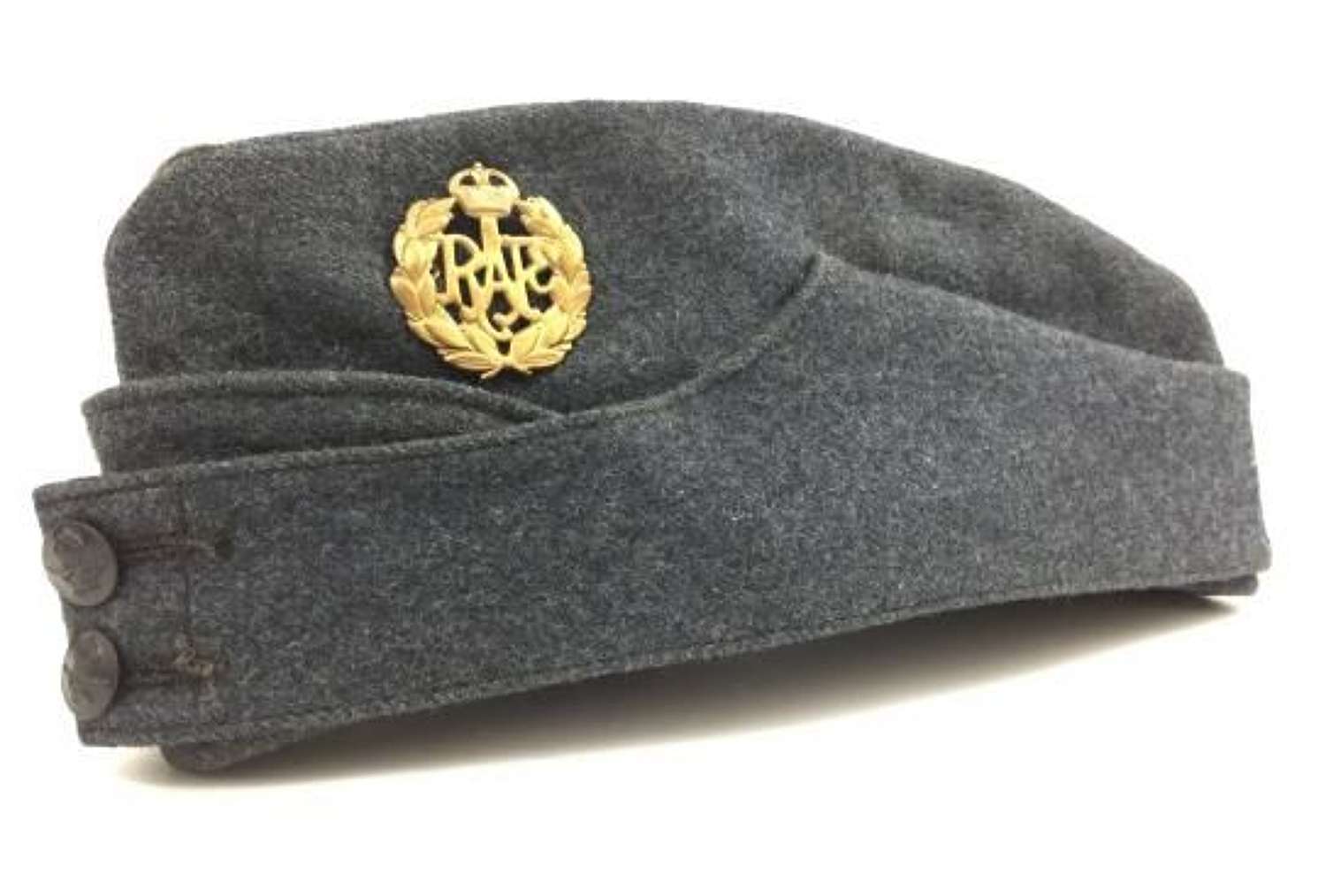 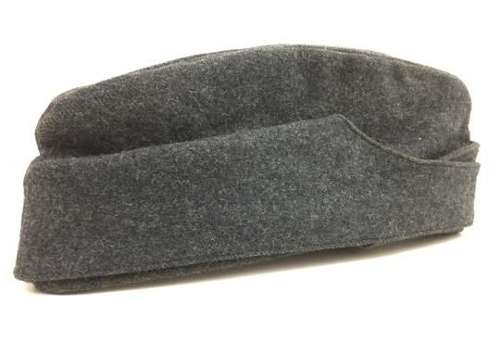 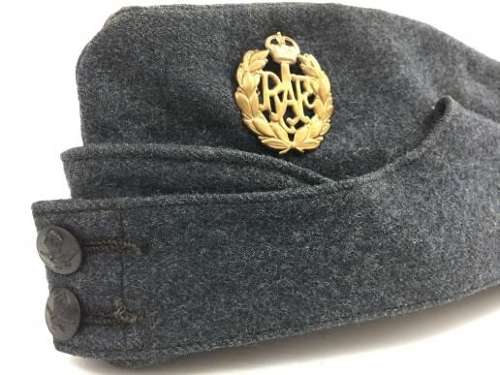 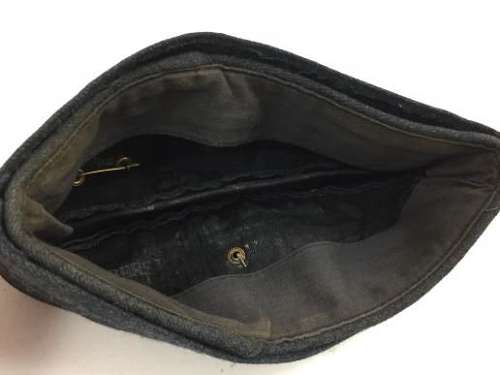 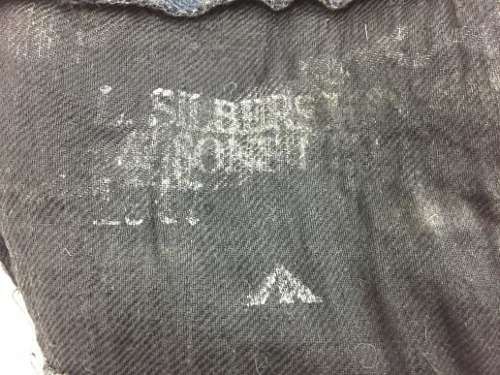 These hats came into issue with the RAF shortly before the Second World War and were worn by all airman of the rank of Flight Sergeant and below. It is now an iconic piece of wartime RAF clothing synonymous with both Sergeant Aircrew and ground crew alike.

Inside the cap still retains its original markers stamp which is sadly worn and almost unreadable. The maker appears to be 'L. Silberstein' who were a prolific supplier of headwear to the British Forces during the Second World War. The War Department broad arrow marking can also be made out.

The cap is in good condition and displays well. It has been worn in its life but not excessively.