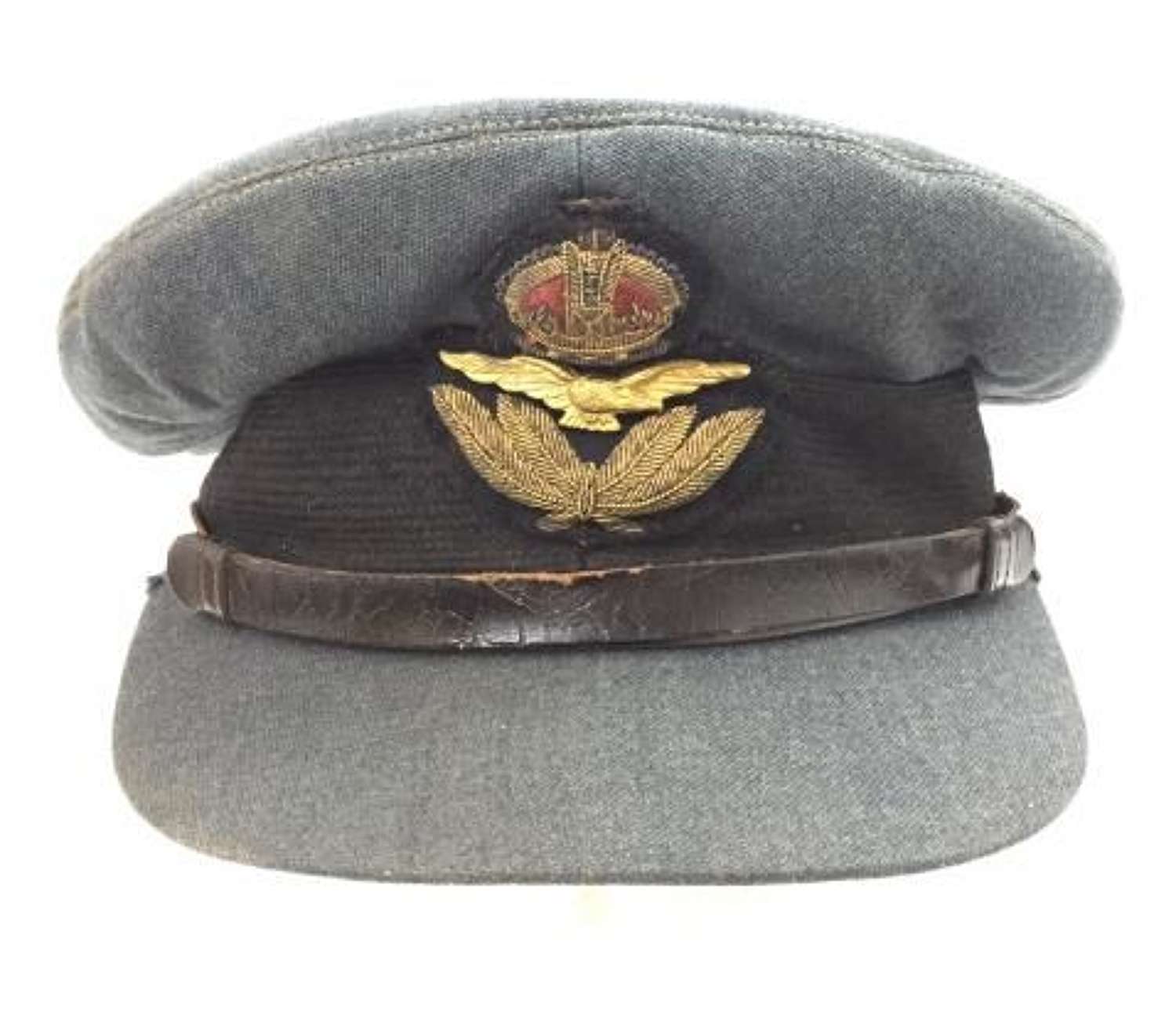 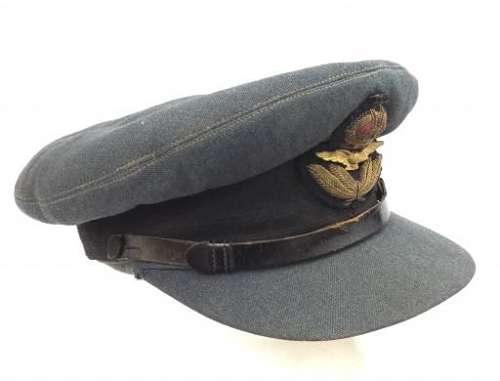 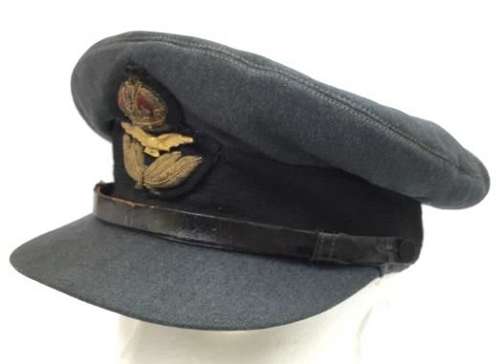 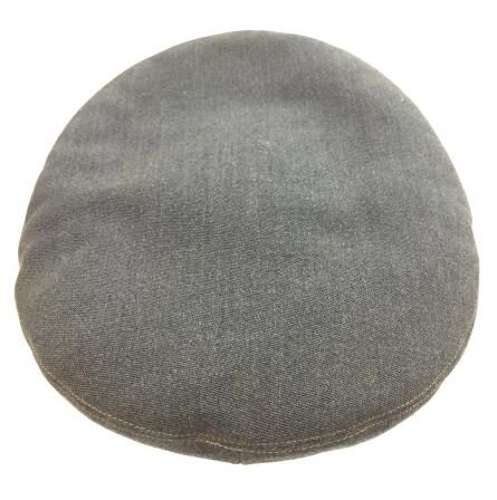 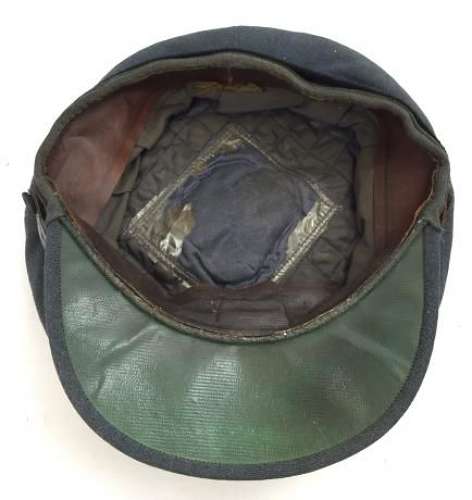 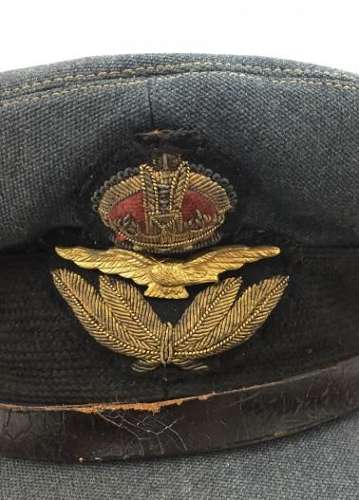 SOLD
A lovely early war RAF officers peaked cap in nice condition which would be ideal for a Battle of Britain enthusiast.

This cap has many of the traits consider to be typical of early manufactured hats by collectors. The green underside of the peak of this cap is one of the main attributes which indicates an early production cap as well as the deep leather internal sweatband and padded interior which are again associated with early British headwear.

This original cap also features nice light coloured stitching throughout which sets the cap off nicely and is often sought-after by collectors.

To the front of the cap is an original padded Kings Crown RAF Officers cap badge which is in good condition and appears to be original to the cap. Below this is a chinstrap which is again original and of the correct pattern for the era and not a later addition.

The overall condition of the hat is very good as can been seen from the photographs. The cap has clearly been worn and the interior shows many signs of wear. It still displays very well though as the exterior is in very nice shape.

On the smaller side, this cap will fit a head of 6 7/8 at the largest and will fit on most modern display heads.