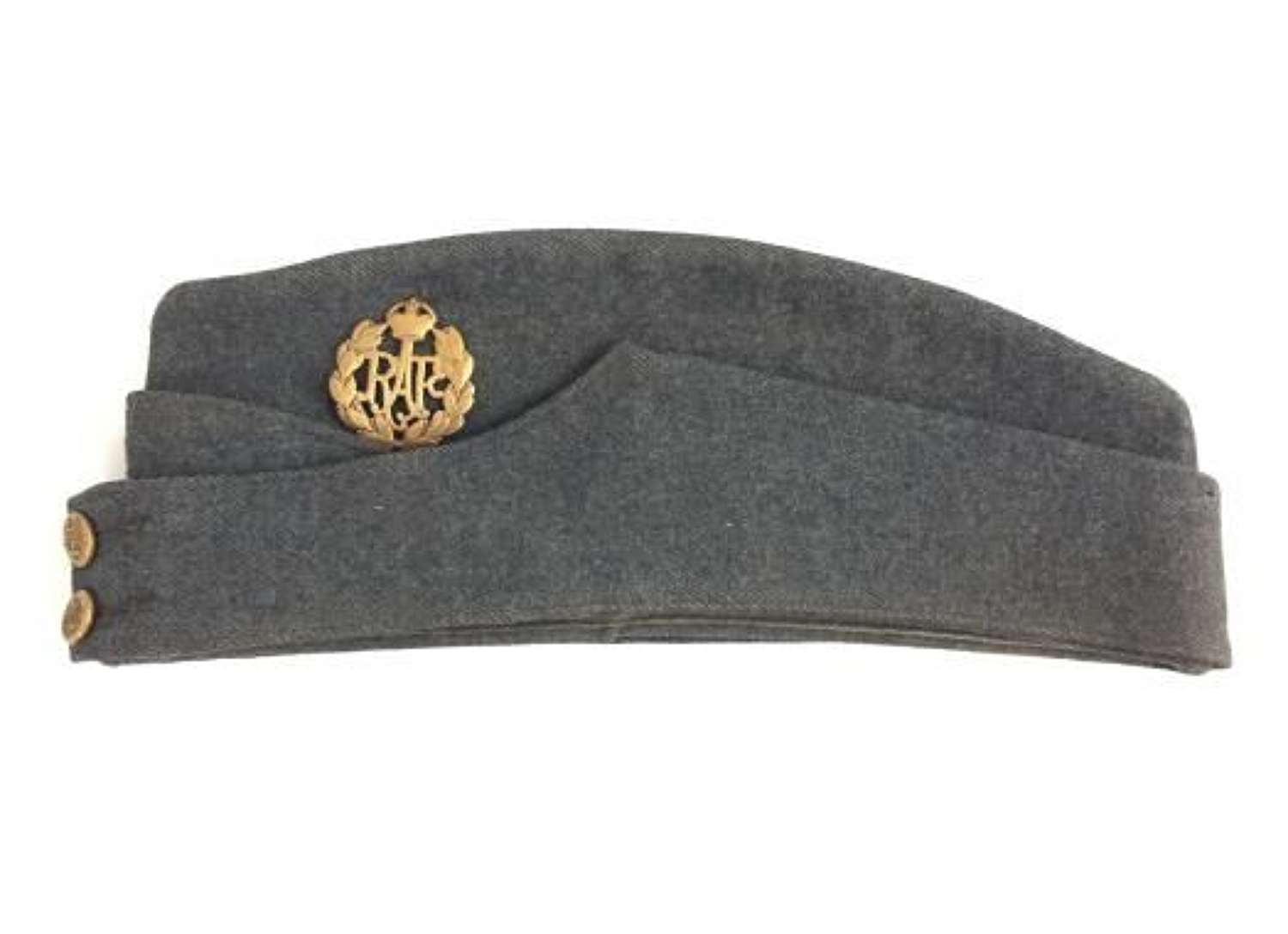 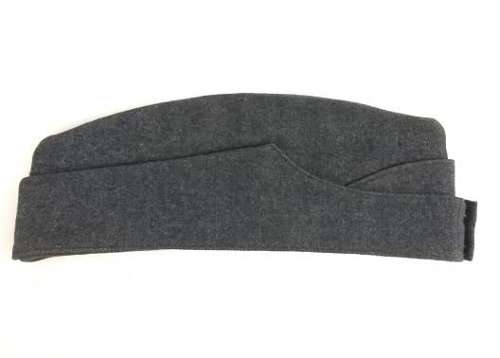 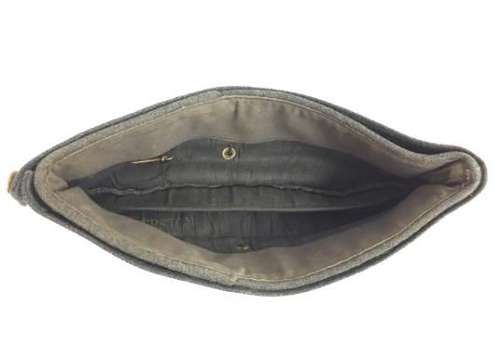 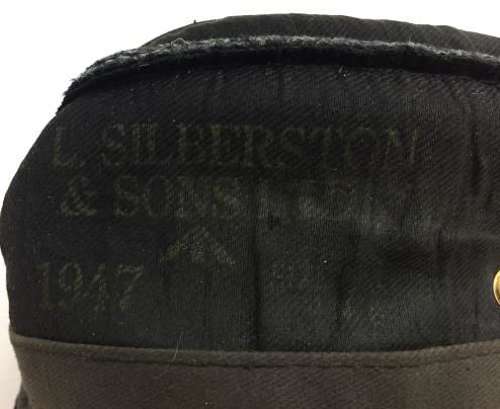 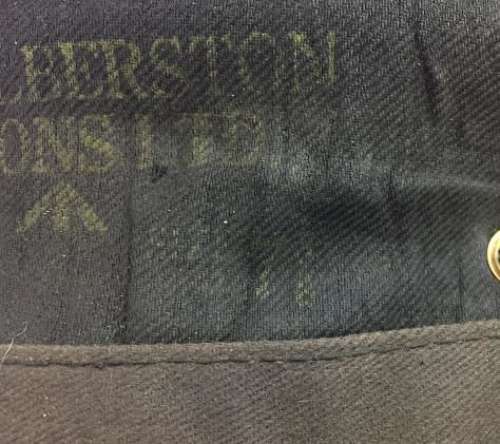 This pattern of side cap came into use with the RAF in the late 1930s and saw use throughout the whole of the Second World War. They stayed in Service for a couple of years after the war ended and were still being made in 1947 which was the year this example came out of the factory.

The interior of the cap is marked 'L Silberstein & Sons' who were a prolific manufacturer of headwear for the British forces during the Second World War. As well as this the 1947 date is present, the size and the War Department broad arrow marking. The size marking is now quite hard to read but is evident in the right light.

The condition of the cap is good for its age although it does show some signs of use, particularly to the interior. Please study the pictures as they form part of the description.

Altogether a nice cap which is identical to wartime manufacture. Due to its large size this would suit a re-enactor or would make a good addition to an RAF collection.