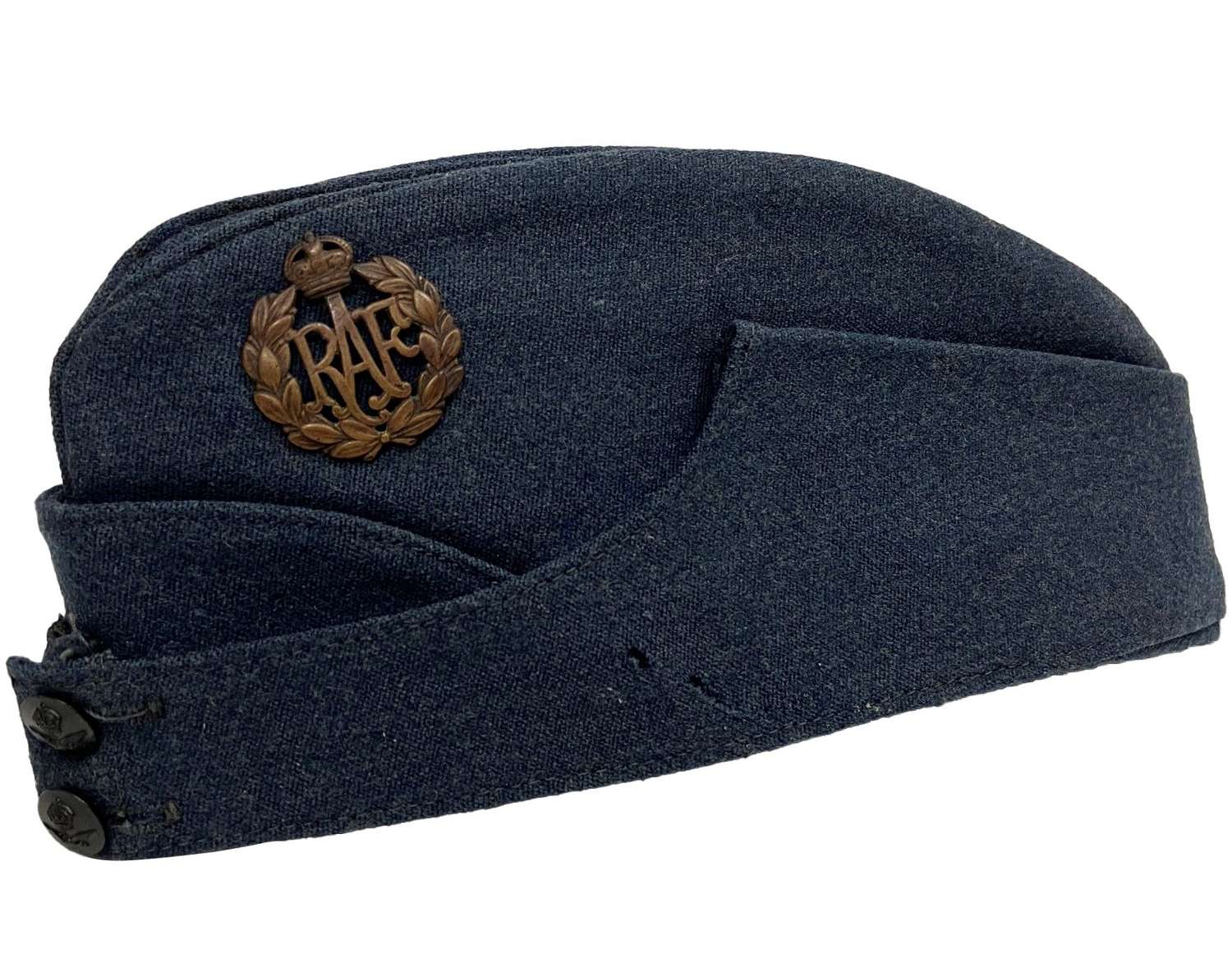 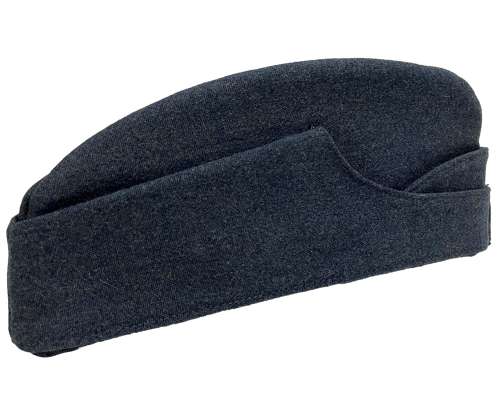 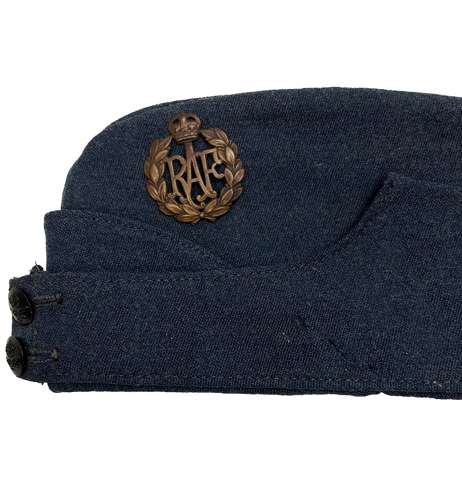 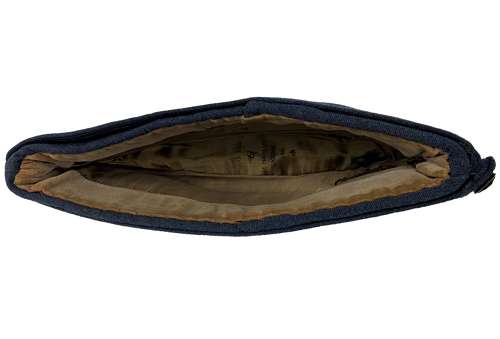 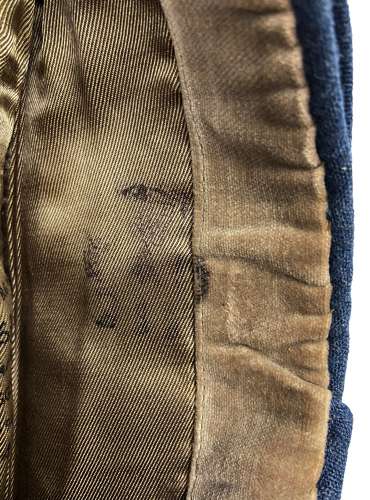 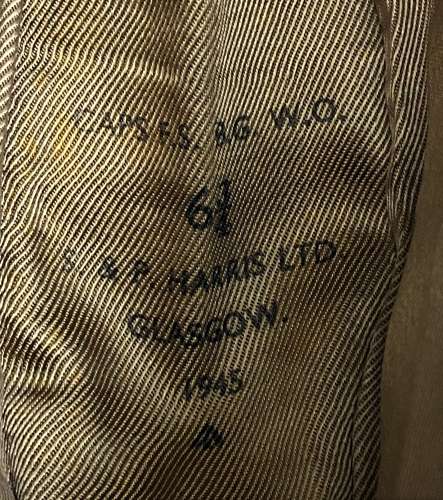 This cap is a higher quality version than the standard cap issued to Ordinary Airmen. It was intended for use by Warrant Officers and is made from barathea rather than wool serge. It also features a full rayon lining and suede headband which again make it far superior to the issue version. This example has been fitted with an Ordinary Airman's cap badge rather than a Warrant Officers cap badge which makes it a bit of an oddity. There is no evidence that it has ever been fitted with an officer pattern badge so was presumably worn by an Ordinary Airman.

The cap is in good condition overall and is still a nice deep blue colour. Whilst it is not faded or washed out, the cap does have a couple of holes to the skirt which can be seen below the cap badge. Please study the pictures provided.

An interesting original war dated cap which would make a good addition to any aviation collection.