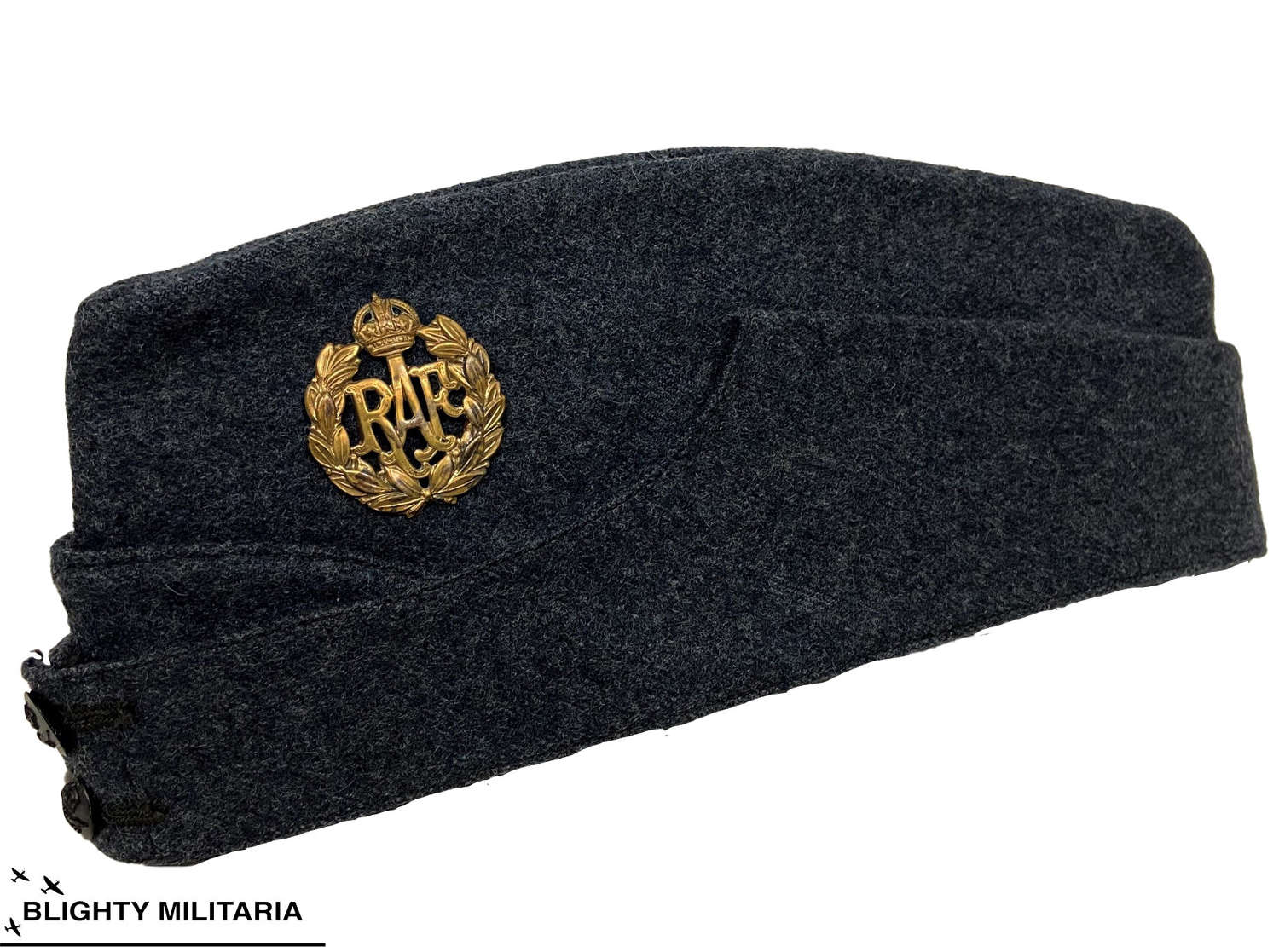 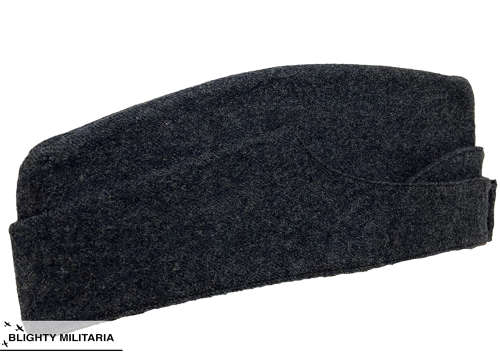 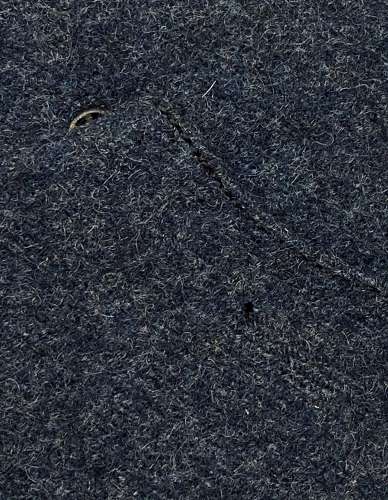 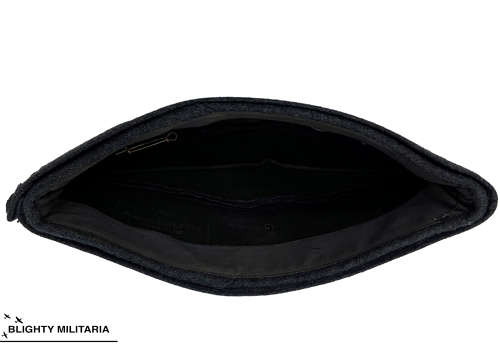 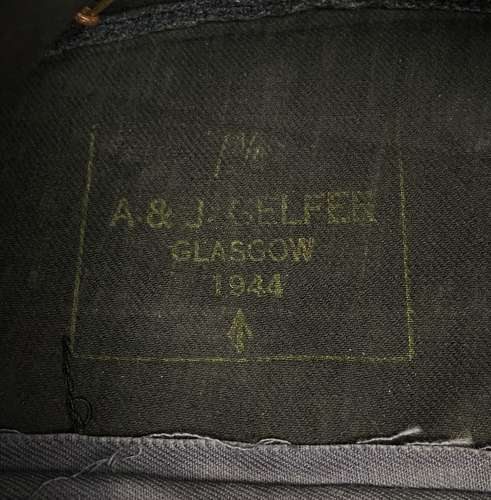 An original 1944 Dated RAF Ordinary Airman’s Forage Cap in good condition and in a size 7 1/4.

The cap features a brass kings crown cap badge as well as two black plastic kings crown buttons which are fitted to the front.

Inside the cap the original markings are still present and are bright and legible. The maker's name of 'A & J Gelfer' og Glasgow is present below which is the 1944 date and the War Department broad arrow. The size of 7 1/4 is also present.

The cap is in nice condition as can be seen in the pictures with some signs of age and wear. The black interior lining is good with only limited signs of service wear. There is a very small moth hole to the side of the cap as detailed in picture 3 but overall it displays well.

A nice original RAF cap which is clearly dated and in a harder to find larger size. This would make a great addition to any WW2 collection!