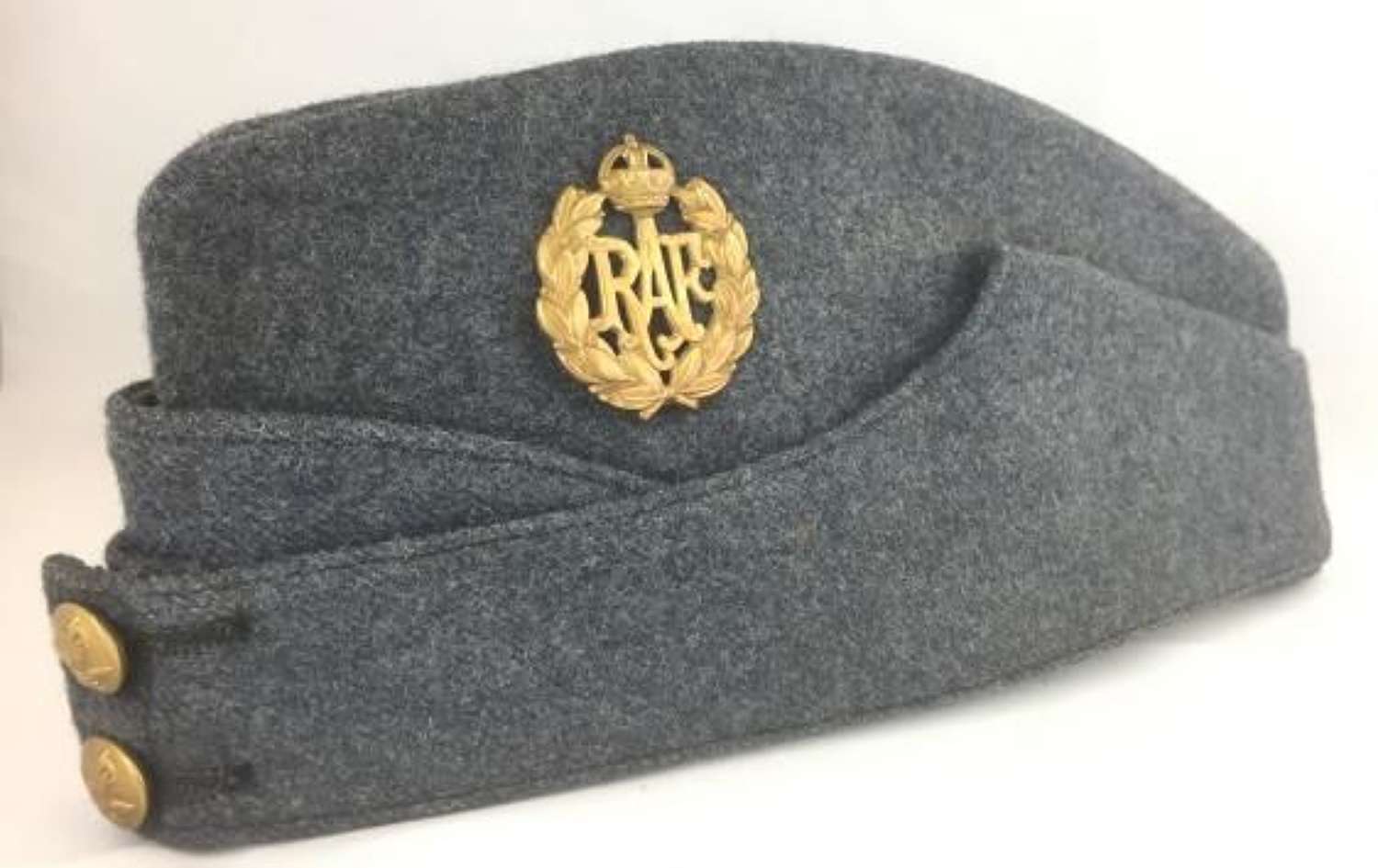 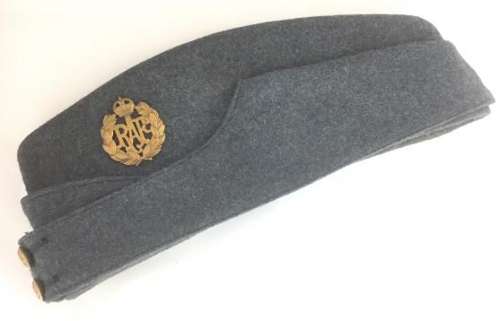 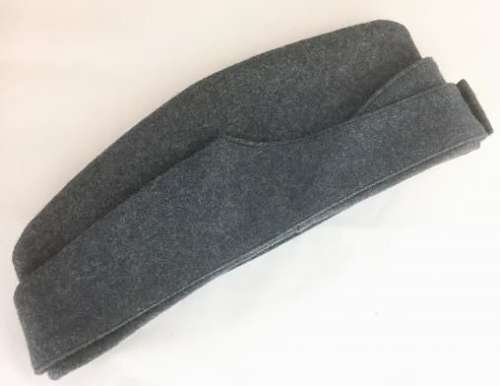 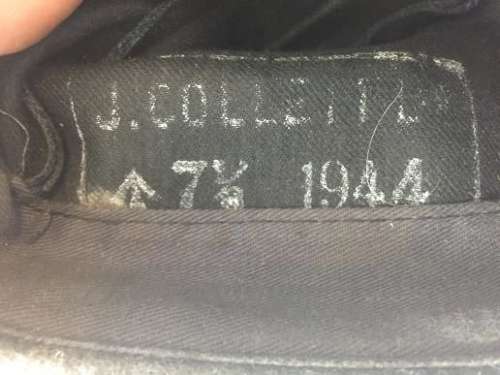 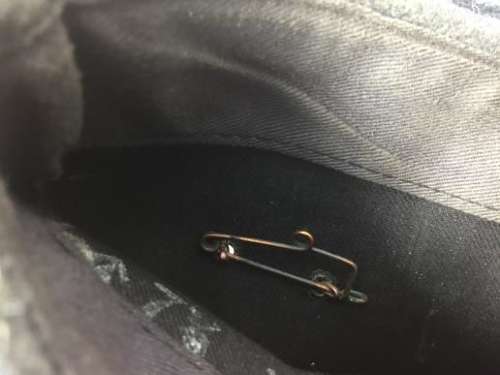 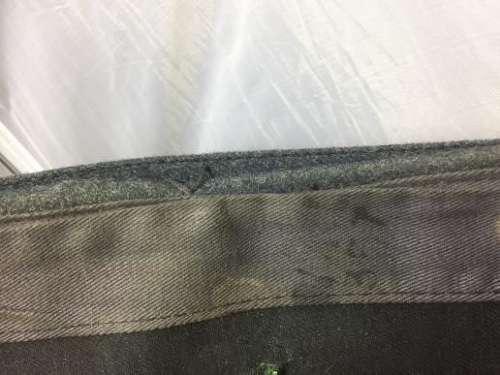 SOLD
A 1944 dated example of the RAF Ordinary Airmans Forage Cap made by J. Collett.

The blue serge is still a bright blue colour as it would have been when it came out of the factory. It has clearly never been washed and has not seen heavy use.

All in all, a very nice original hat which would look great in any RAF collection.