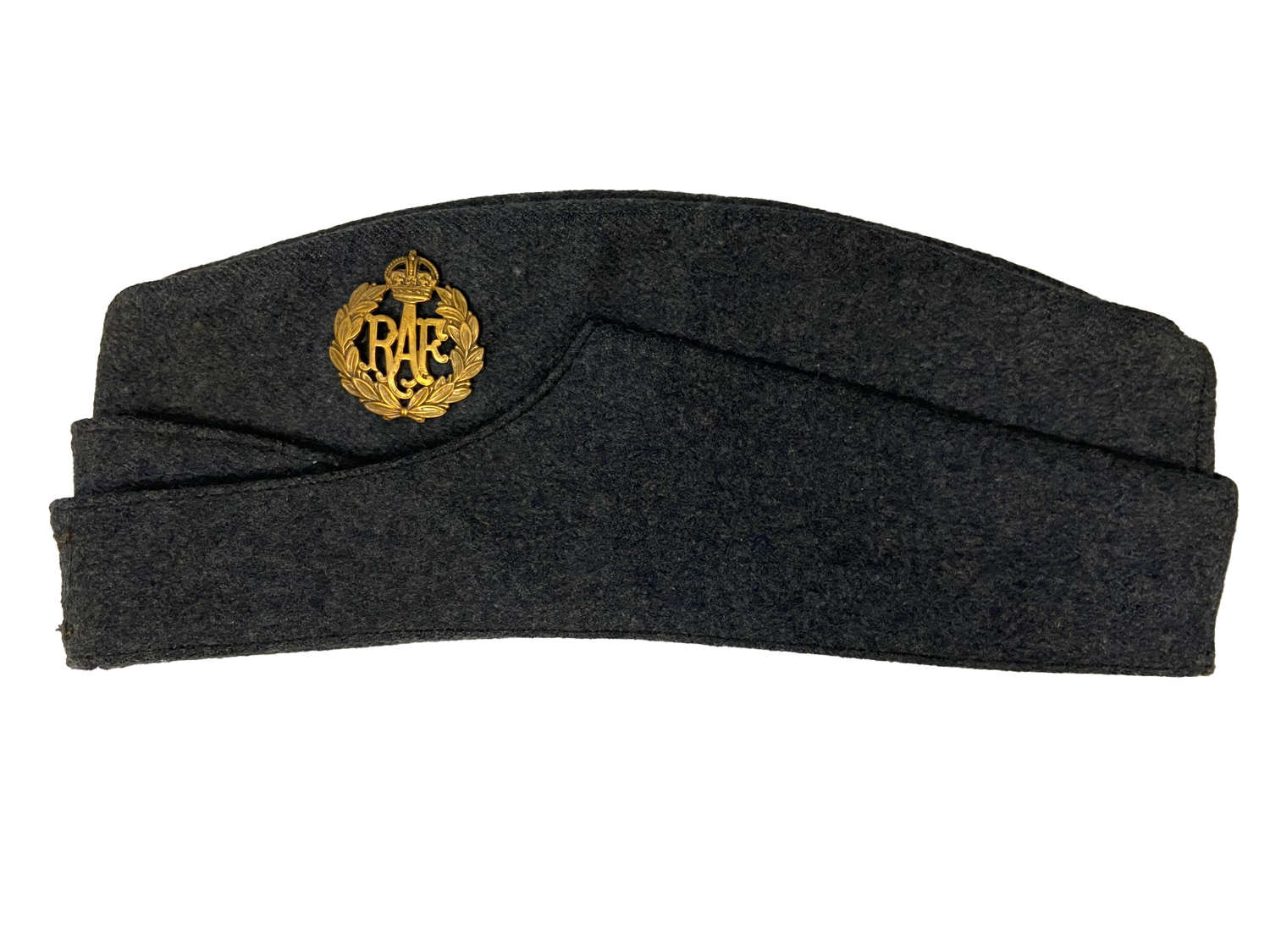 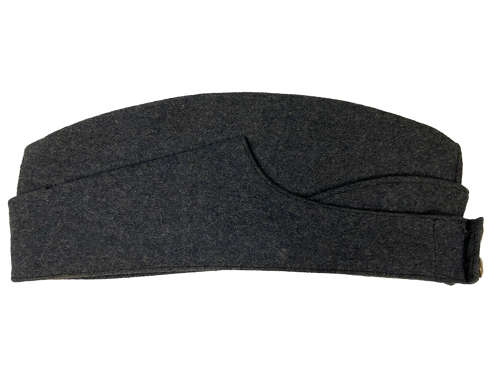 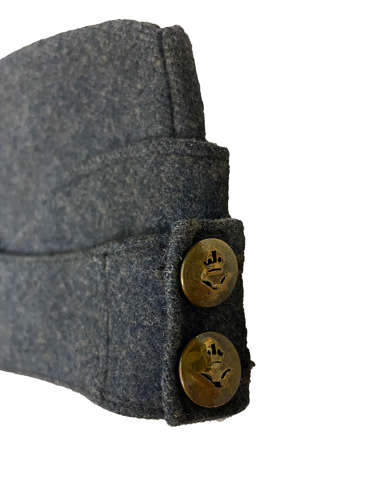 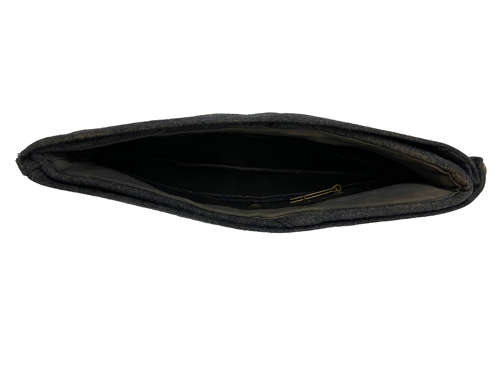 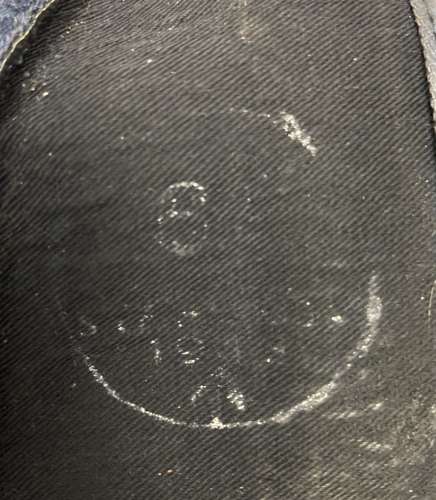 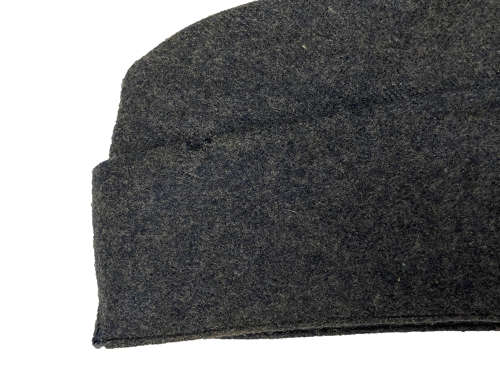 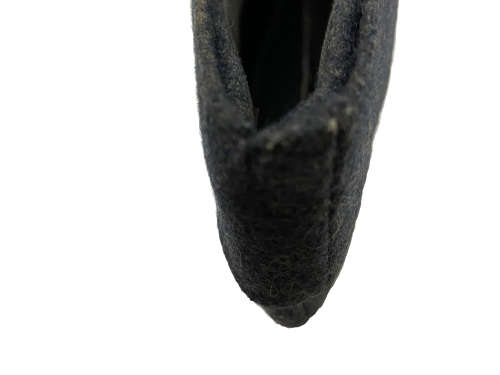 Inside the cap the original makers markings are still present but have been worn away over time. Part of the size can be made out as 6 (I believe the cap is a 6 7/8) and the War Department braod arrow marking is also visible. The 1943 date is also still just legible.

The cap is in goodcondition as can be seen in the pictures with some signs of age and wear. There are a few nicks to the outside as detailed in the pictures.

A nice original RAF cap which is clearly dated. This would make a great addition to any WW2 collection!