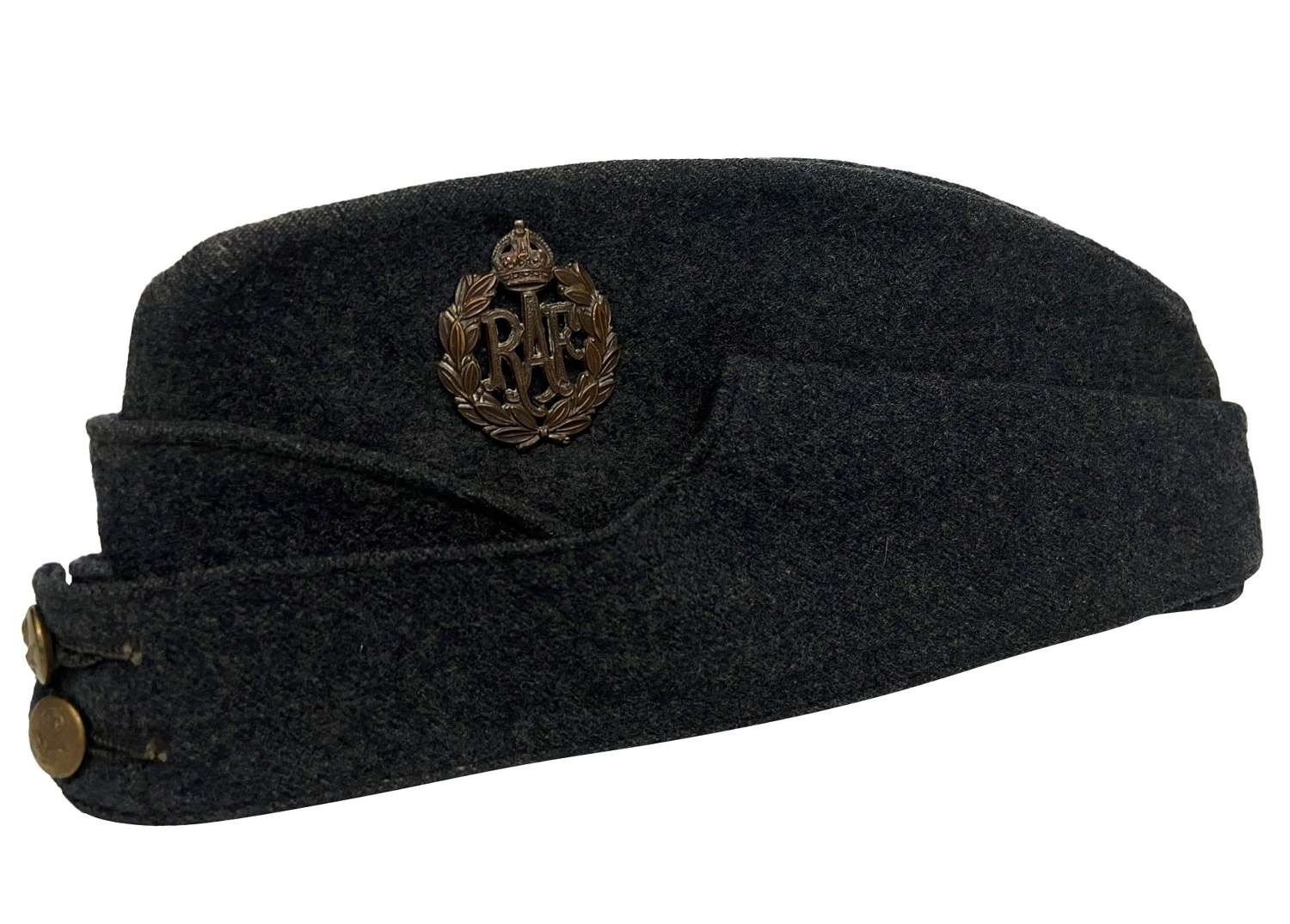 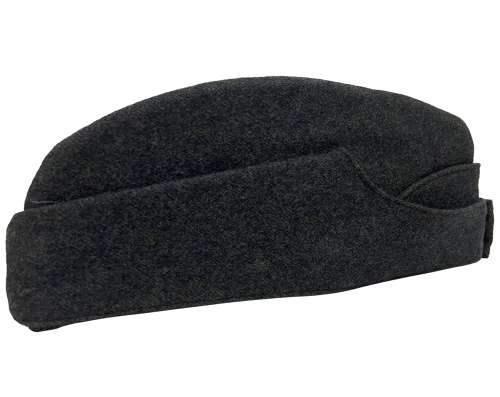 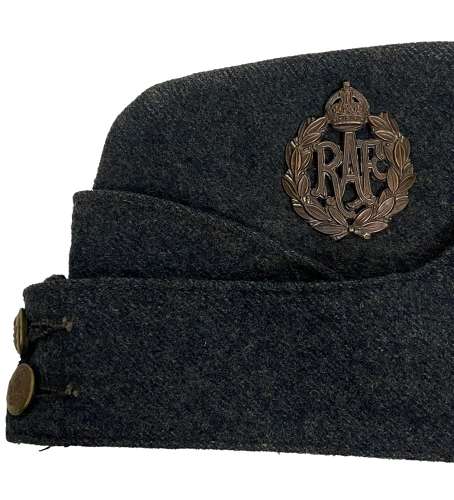 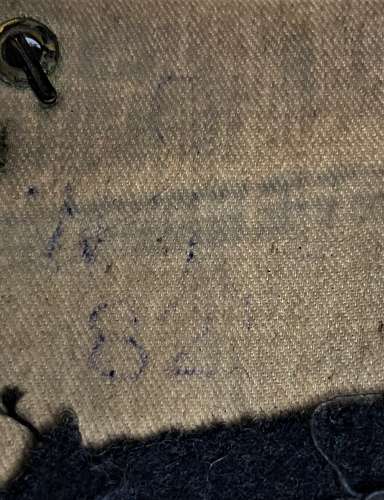 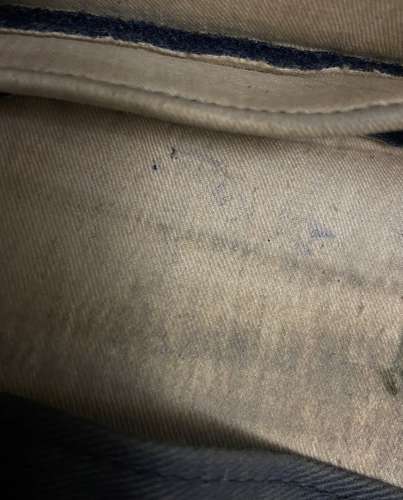 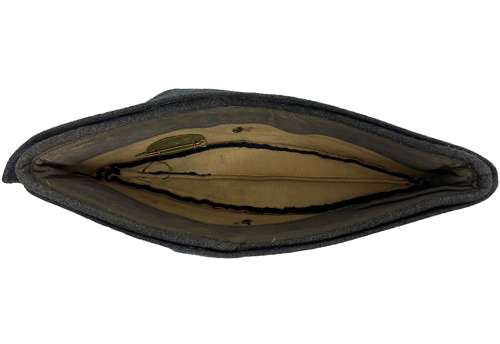 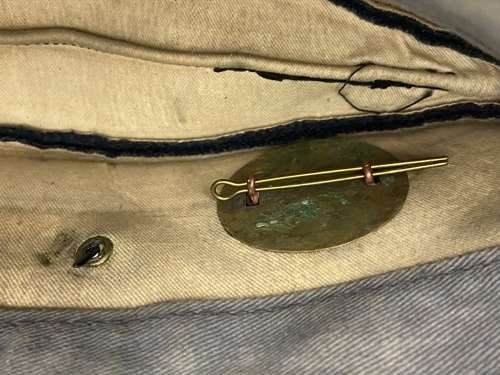 This particular hat is an early war example dating from 1942. Sadly the makers stamp has been worn away over time making it illegible today but the War Department WD marking is still present and is surmounted by the letter ‘O’ denoting 1942 as the year of manufacture.

The size stamp inside the cap is unclear sadly but it measures up as a size 7 1/8 - 7 1/4 approximately.

The cap is in good condition as can be seen in the pictures. It has various signs of wear and use to both the interior and exterior and clearly saw plenty of action during the war. Please study the pictures as they form part of the description.

A good original RAF cap which is date and would suit both a collector and a re-enactor.