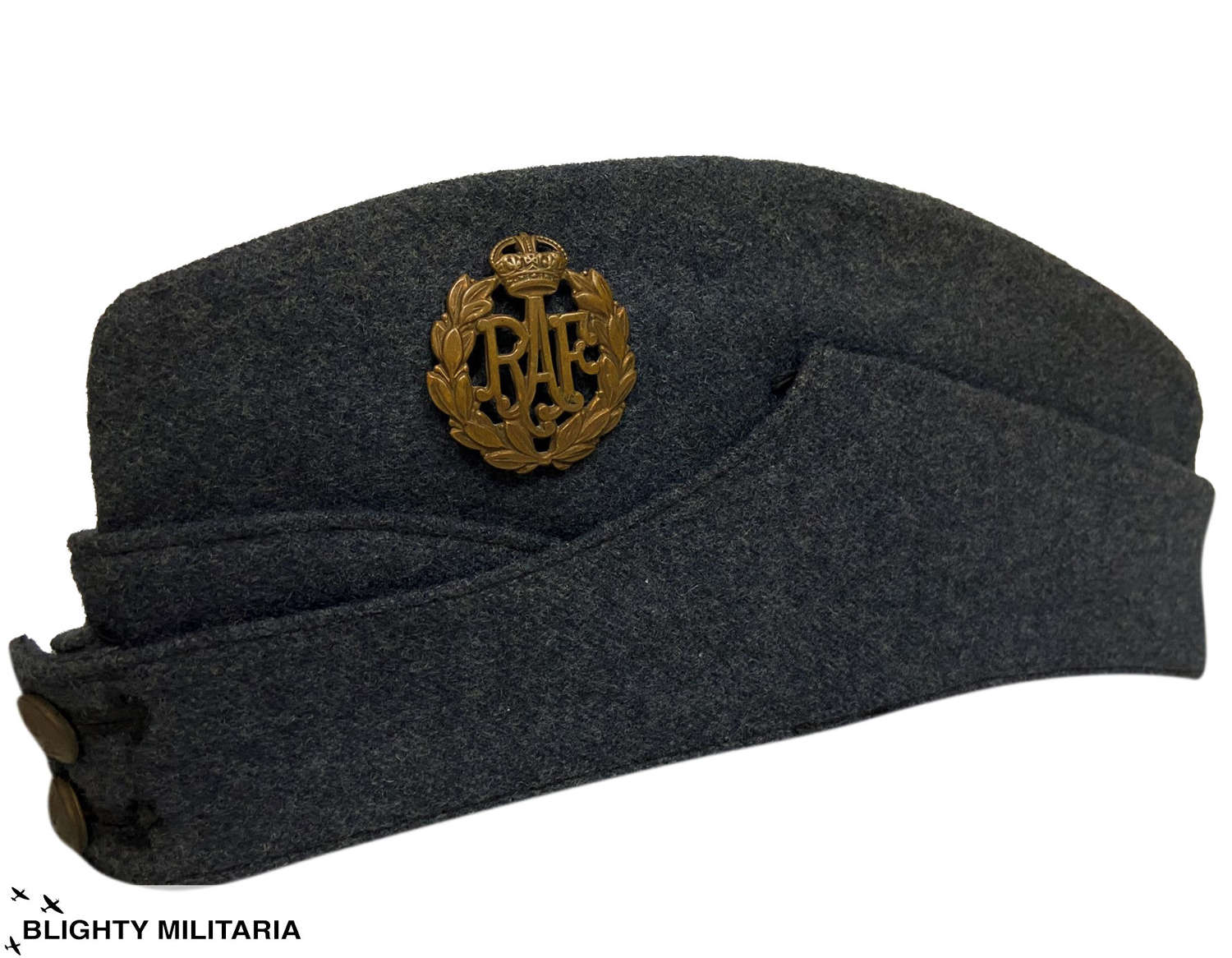 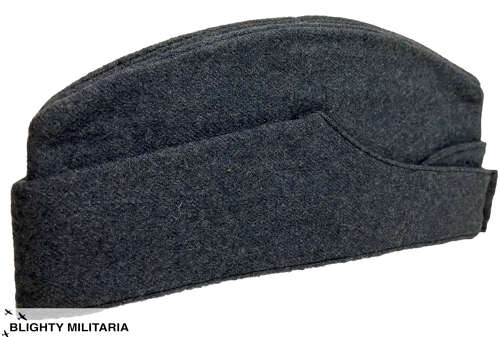 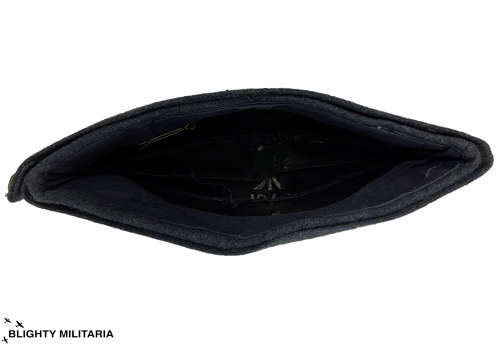 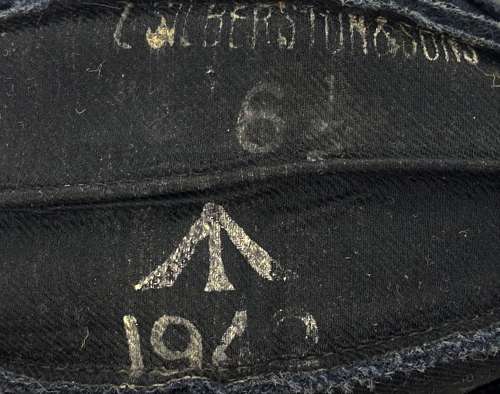 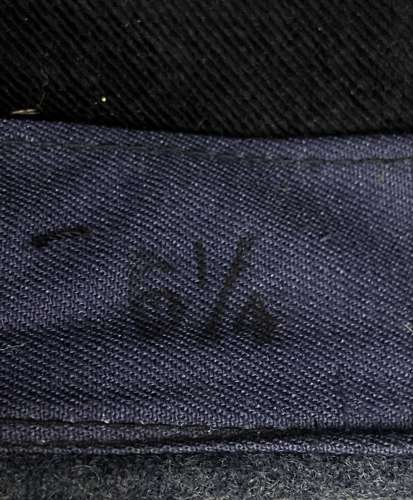 An original 1942 dated RAF Ordinary Airman's Forage Cap in good condition and in a size 6 1/4.

The original maker's stamp is still visible to the interior and bears the name 'L. Silberston & Sons Ltd' below which is the size. The 1942 date and the War Department broad arrow marking are also present and are bright and legible.

The condition of the cap is good as can be seen in the photographs. It is a very fresh example which is still a deep blue colour and shows no real signs of wear or use and is potentially an unissued example.

A good wartime example of this RAF hat which would make a nice addition to a Second World War RAF collection.