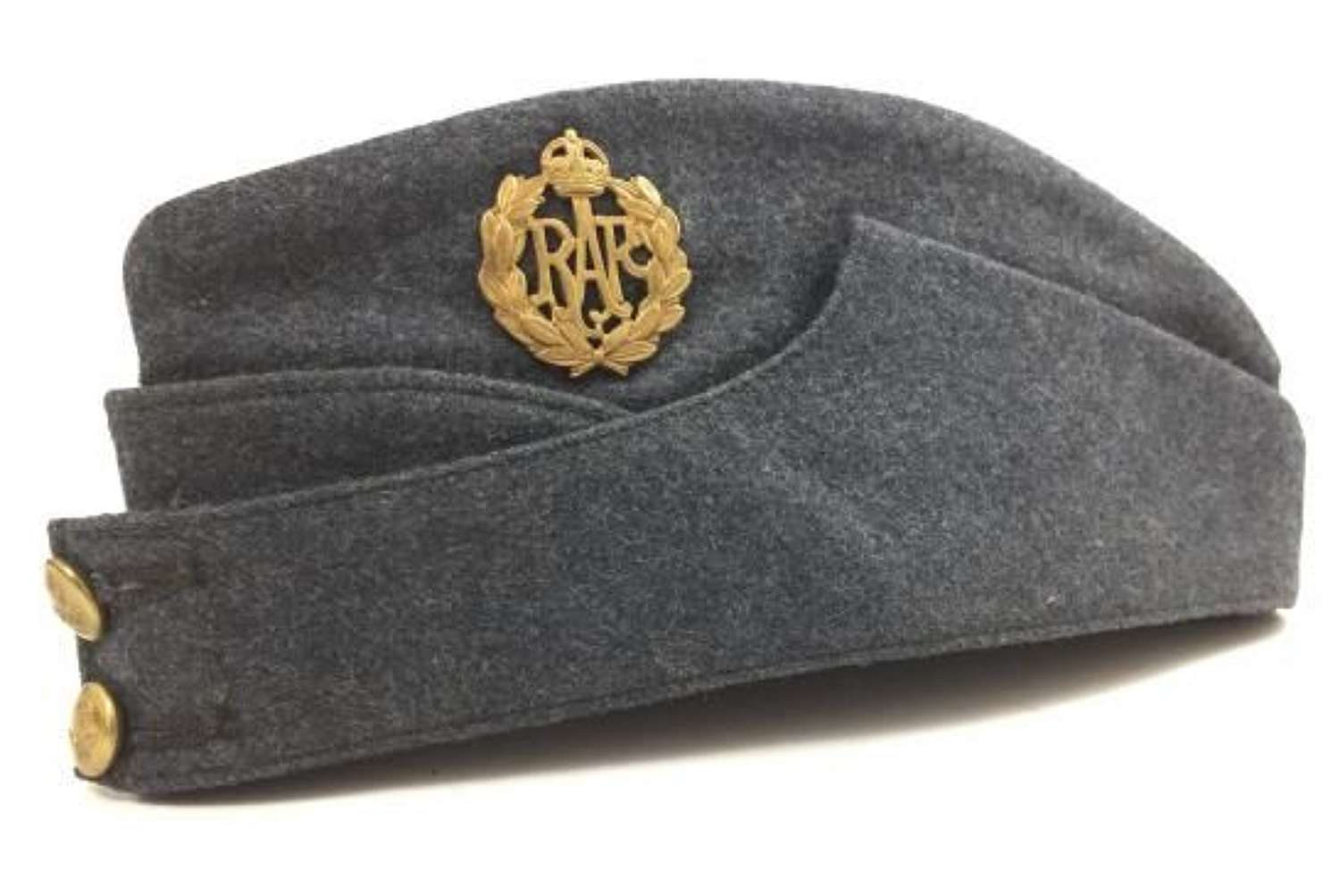 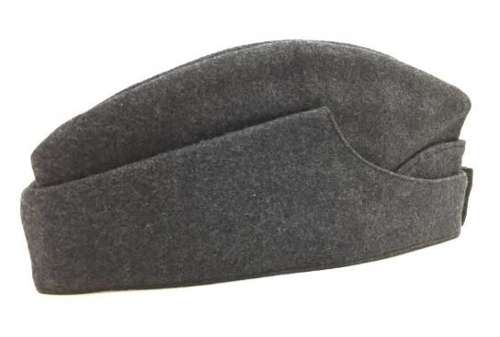 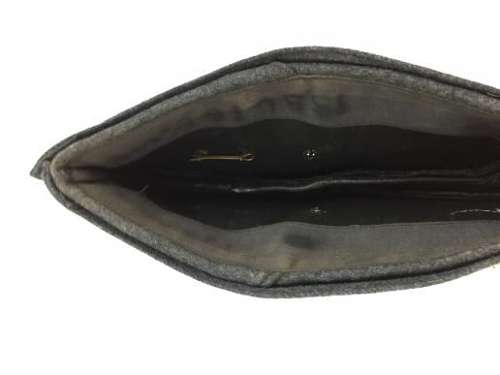 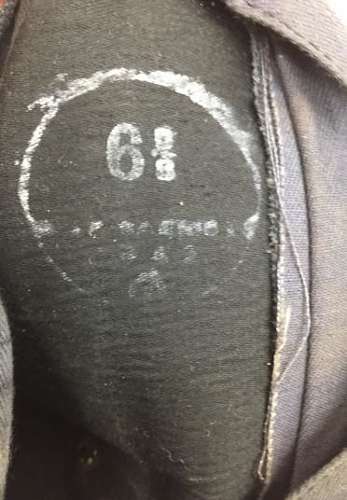 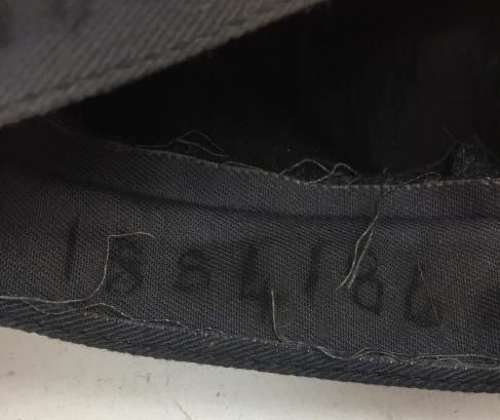 The original makers stamp is still visible to the interior and the 1942 date can just be made out. The size is also present but slightly unclear. I believe it reads 6 5/8.

The cap has been issued and bares the original owners name and named which have been added to the interior in ink.

The condition of the cap is very good as can be seen in the photographs. It only shows minimal signs of wear, mainly to the interior.

All in all a very nice early war example of this RAF hat which would make a good addition to a Second World War RAF collection.