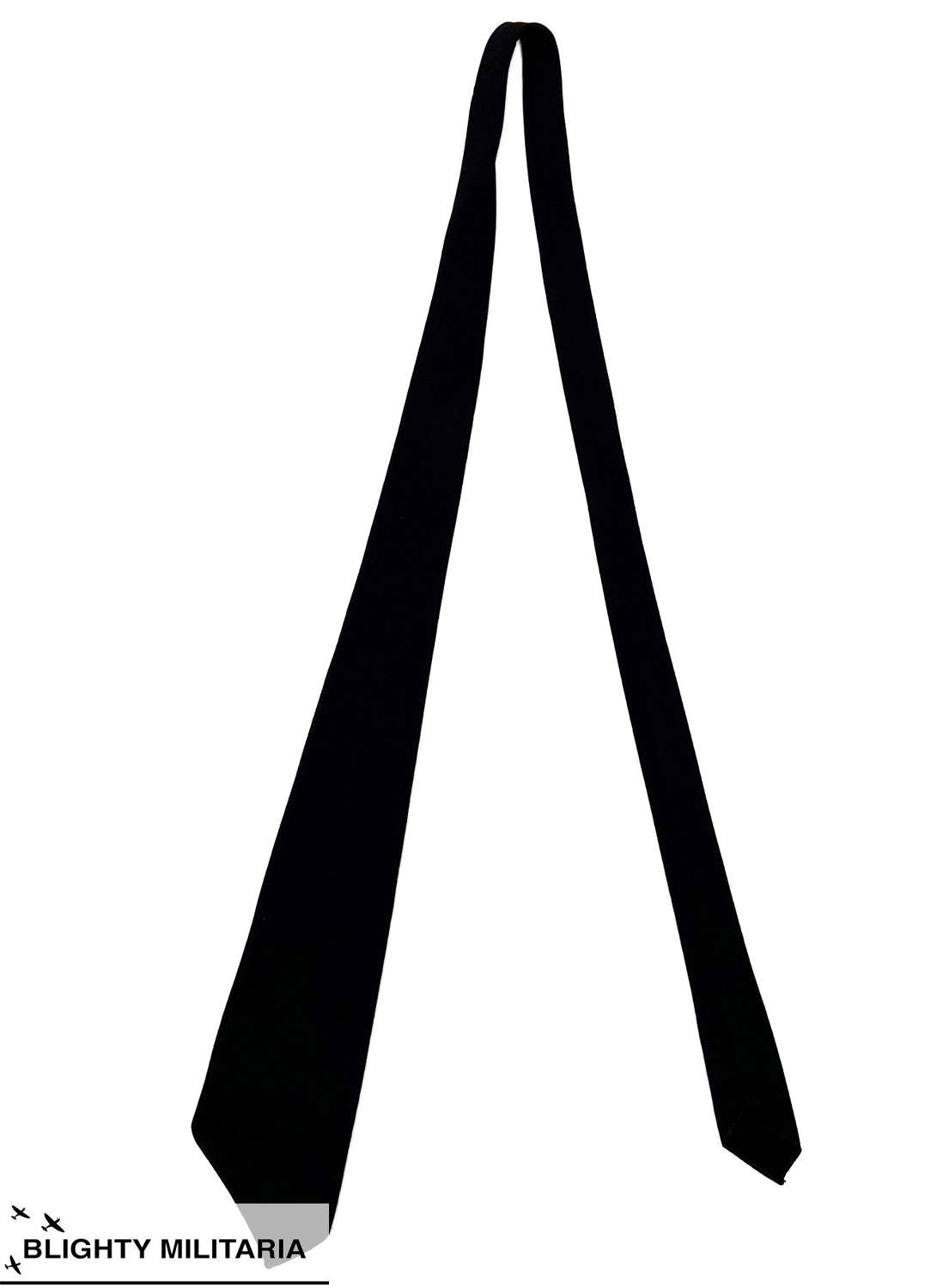 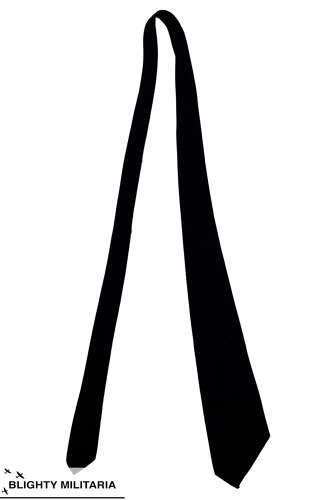 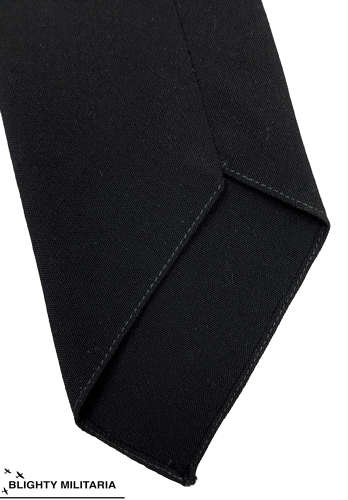 The construction of the tie is typical of ties made during the 1930s and 1940s. It is a single piece construction and not backed like later ties. The material is again typical of the period but most importantly is the length and shape. The tie is very short and a very conservative width and is extremely close to original issue ties I have on my collection.

The tie is in nice condition and displays well. It is a vintage item so may have small issues commensurate with age.