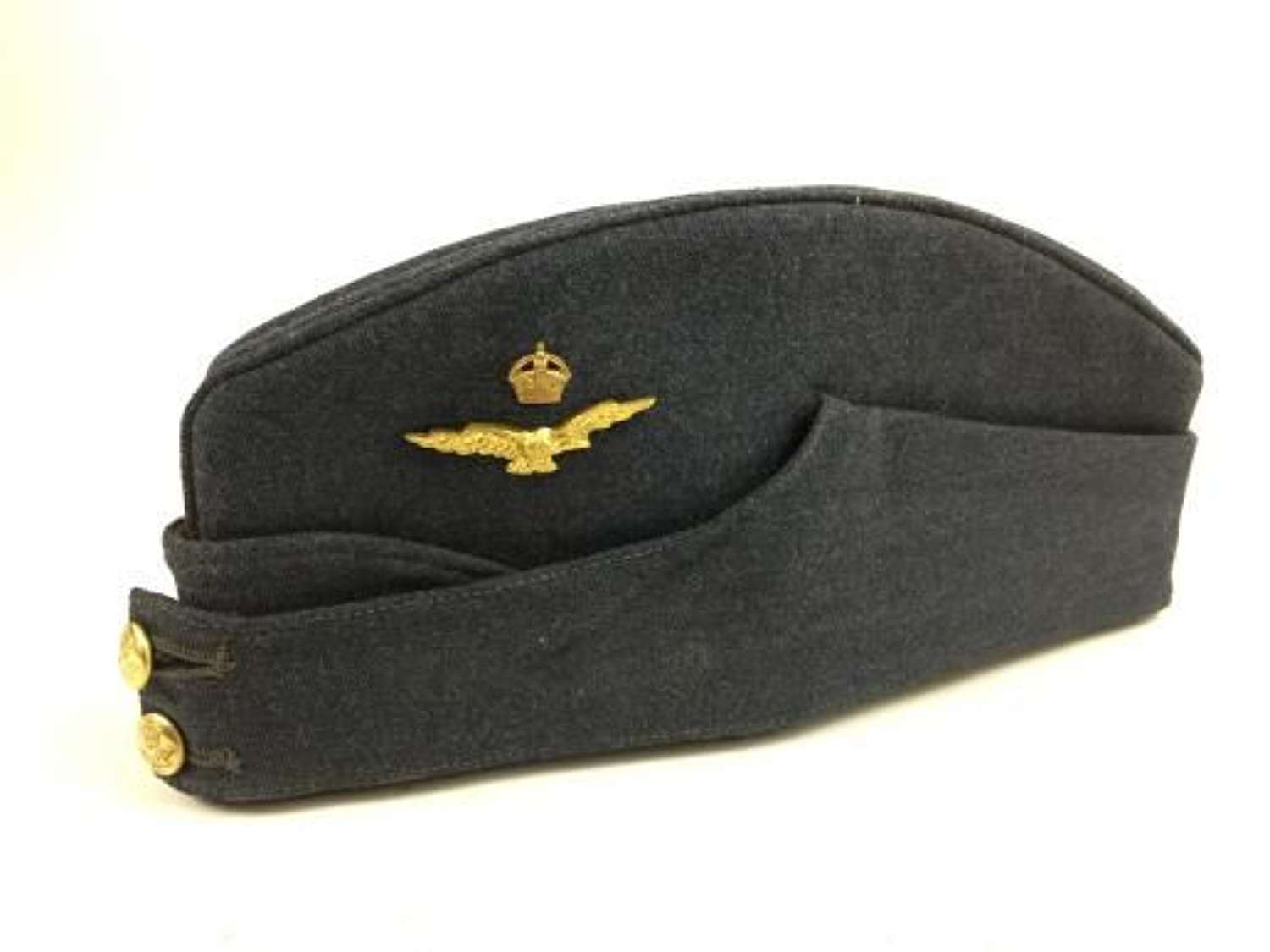 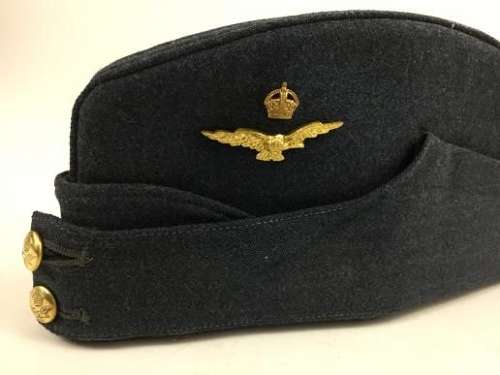 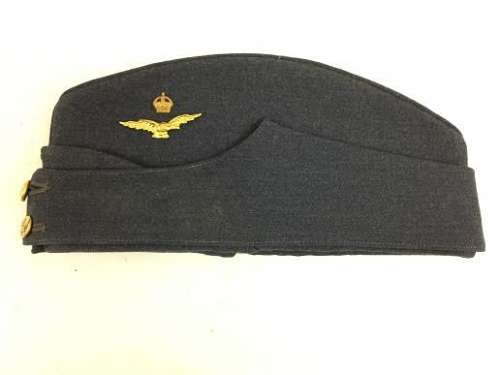 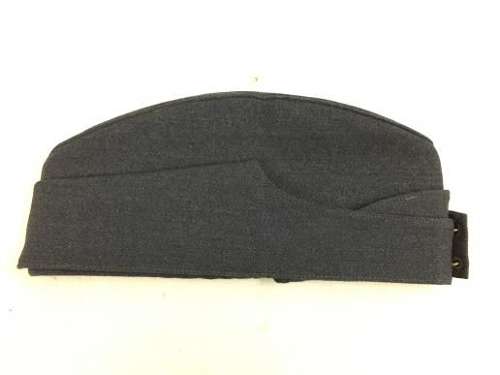 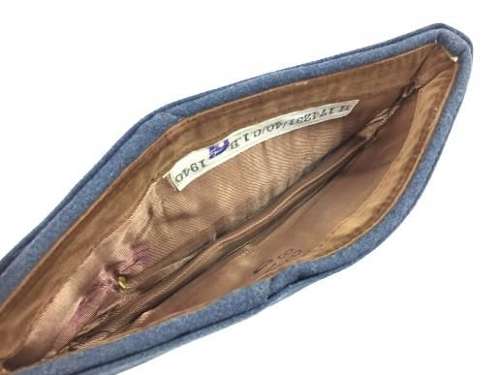 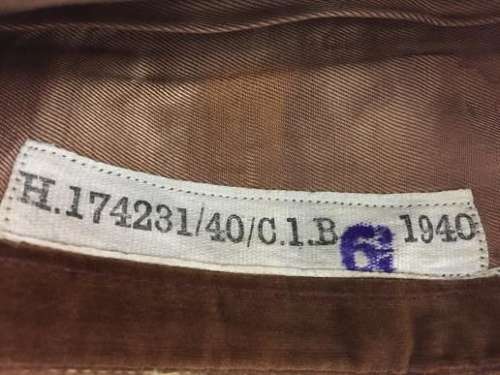 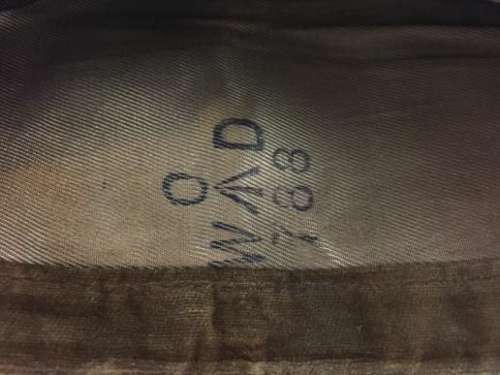 This original hat is in stunning condition and doesn’t appear to have ever been worn! It features the early white tape style label to the interior which bares the 1940 contract number as well as the 1940 date. As well as this it features a War Department Issue stamp which is surmounted by the letter ‘O’ which denotes 1942 as the year of manufacture. The isnalsp a purple ink size stamp to the label which states the size as 6 3/4.

The condition of the cap is brilliant as already stated. The outside of the cap is still the deep blue colour it would have been when first issued and the interior is very clean with deep golden tones. All the labels and stamps are bright as they would have been at the time and there are no real signs of age or wear to the cap.

This cap really stands out and could certainly be described as a ‘sleeper’. The condition is fantastic and it is without a doubt a real collectors piece. This would be very hard to better!