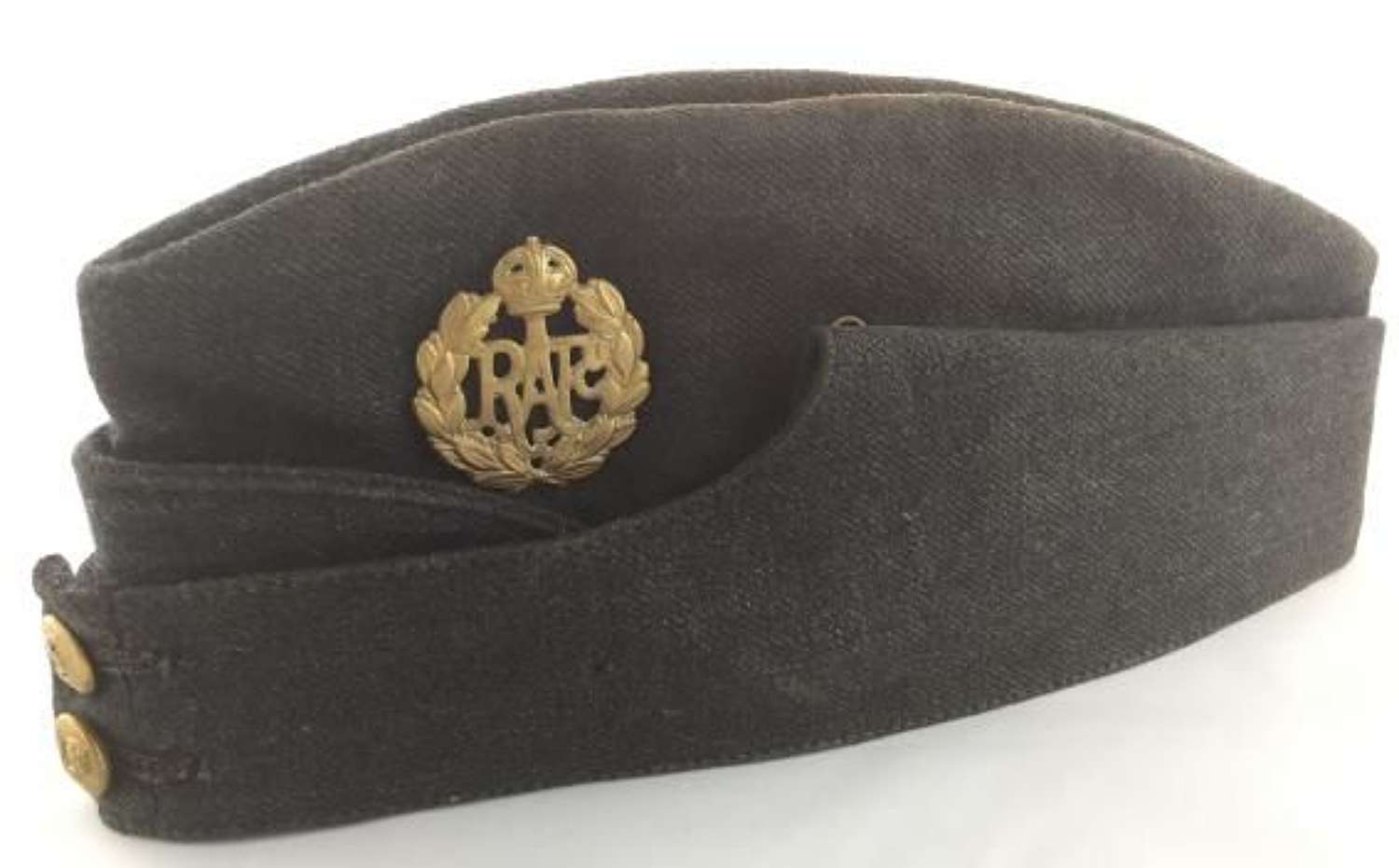 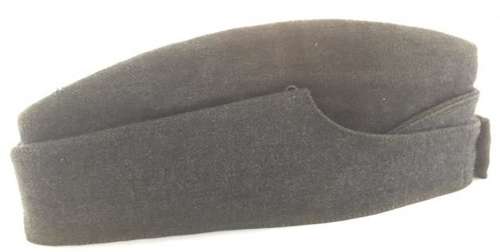 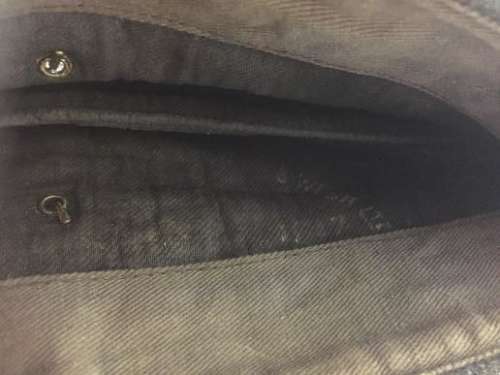 Whilst Dated 1947 this hat is identical to those used throughout ww2 by all airman under the rank of Warrant Officer.

The cap is in worn condition but still displays well. There is no size indicated inside but I would say it’s roughly a 6 1/2.

A nice original wartime period cap which would suit the collector and reenactor equally.