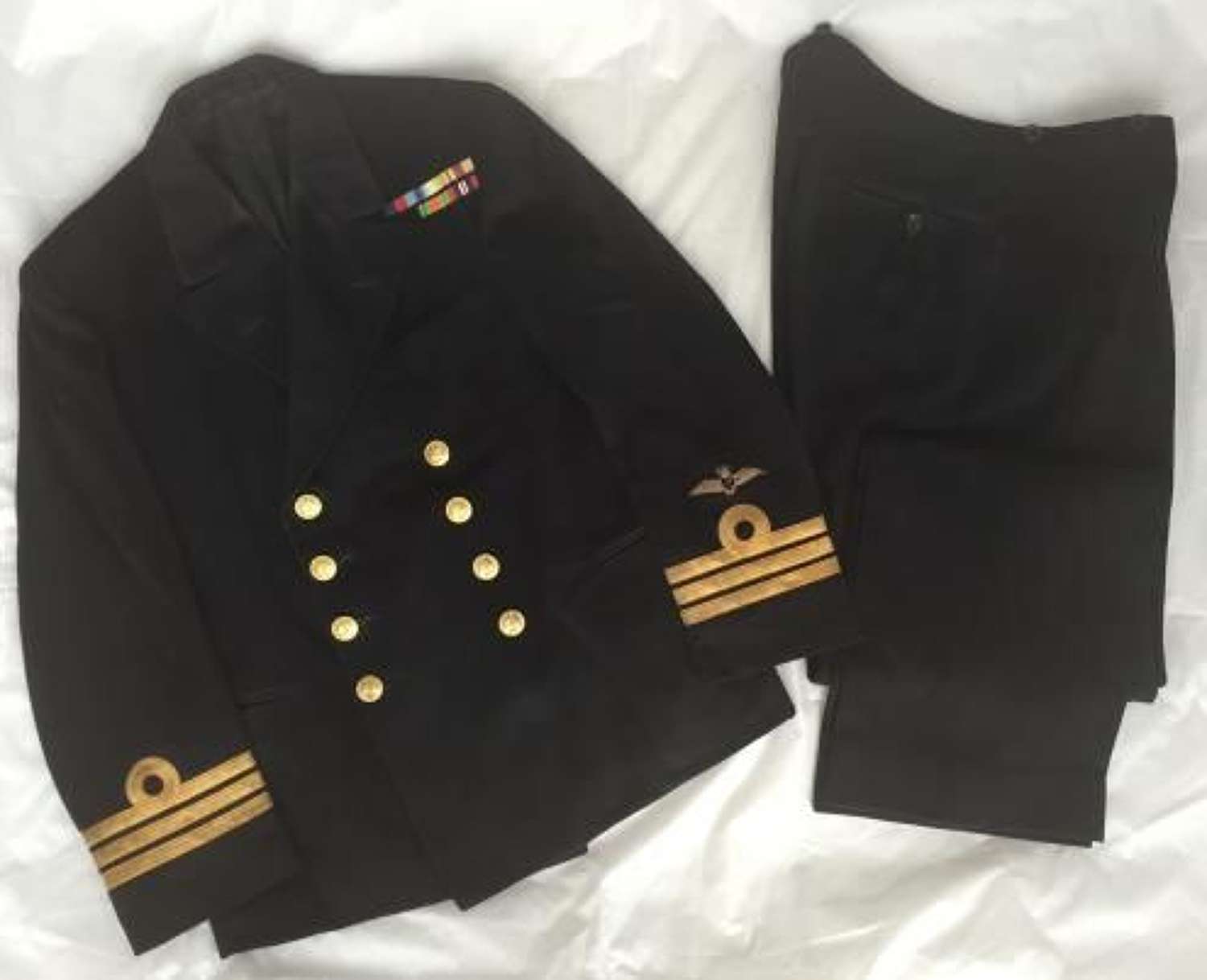 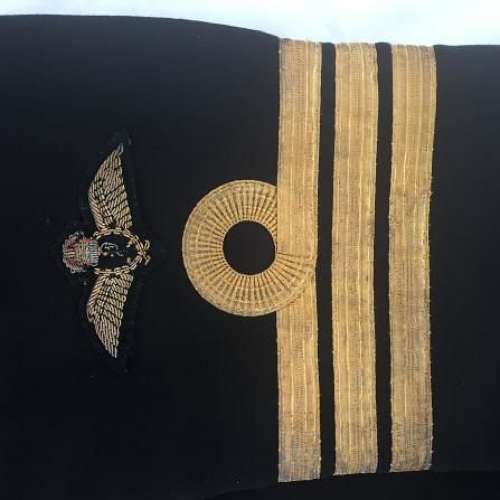 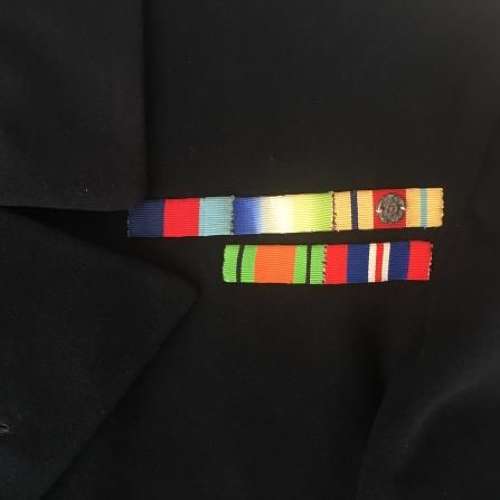 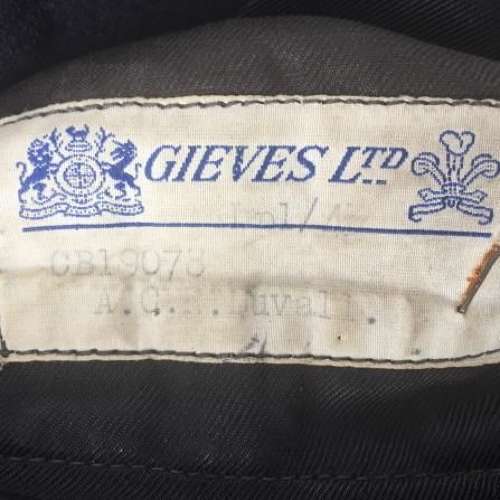 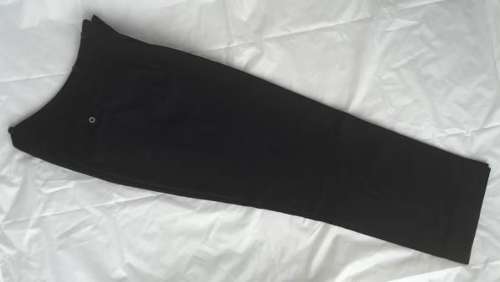 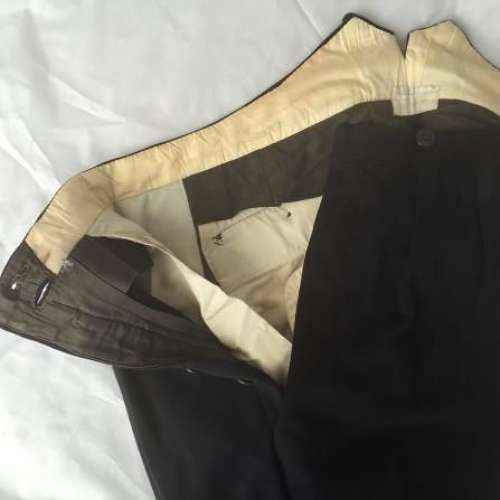 SOLD
This fantastic Fleet Air Arm tunic and trousers belonged to Commander A. C. R. Duvall who was commissioned into the Royal Navy in the late 1920s and served throughout the Second World War.

Alfred Cole Ricardo Duvall was a pilot at the beginning of the war stationed on the aircraft carrier HMS Courageous which was attacked and sunk by U29 on the 17 of September 1939. A.C.R Duvall is listed as one of the survivors of the attack and was at the time a Lieutenant Commander. He was most likely a Swordfish pilot as this is predominantly what they flew from Courageous.

The tunic itself is a fine example made by 'Gieves' and dated 1943. This ties in with the date that Duvall was made Commander, so he had the tunic made to go with his new rank. The gold bullion rank on the sleeves is in good condition and the pilots wings are good too, although there is a small amount of bullion missing from the centre of the wing. The jacket also features a set of brass kings crown naval buttons.

The jacket does have signs of wear and was clearly used during the war. Saying that, it is still in very good condition for its age.

The trousers also have a Gieves label inside although it is not legible. I assume that the details read the same as in the jacket. The trousers are cut with a fish tail back which is typical of the era and are in good condition with only the odd hole here and there which are very small.

All in all, a fantastic named set with some incredible history. FAA pilots tunics rarely come up for sale, let alone with this kind of history!