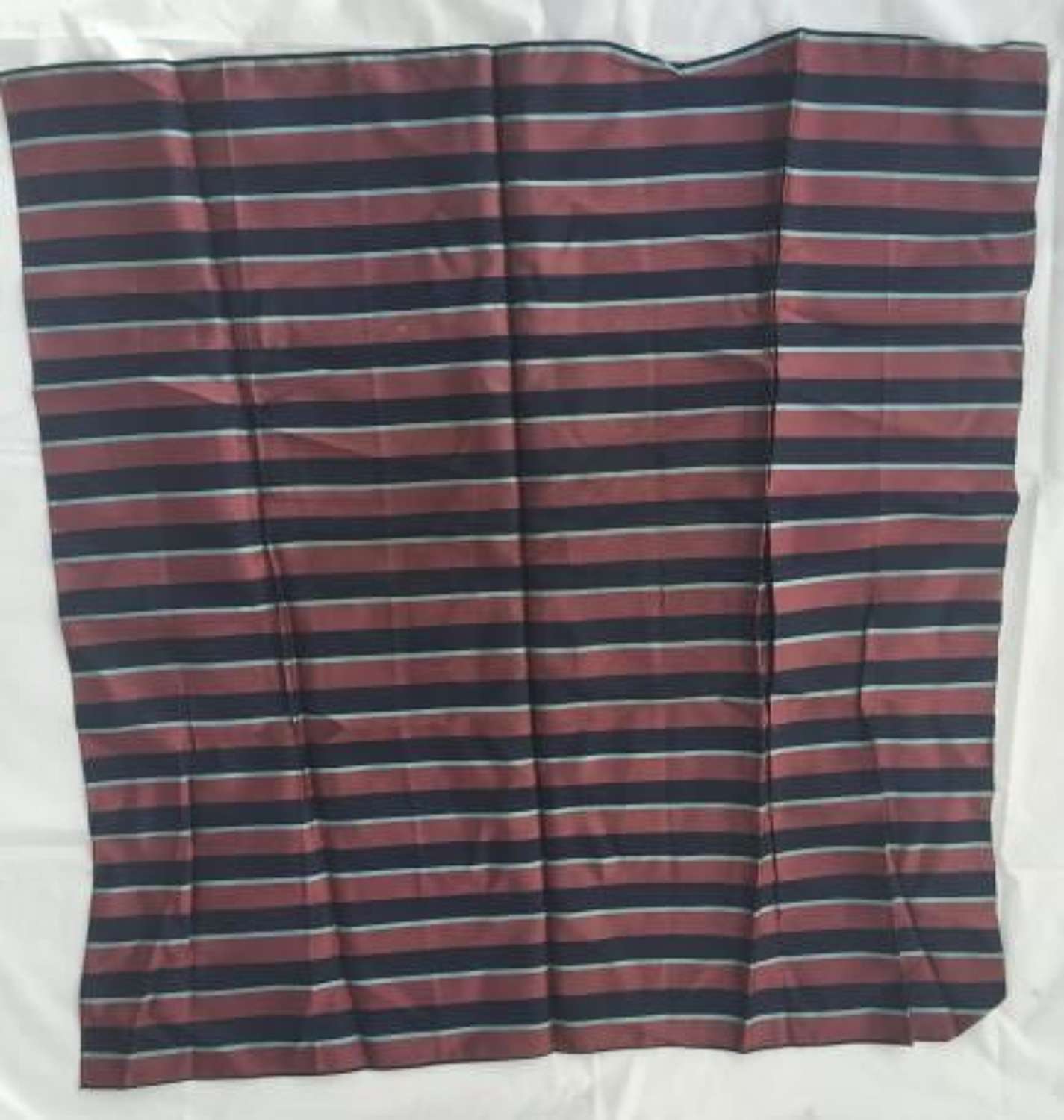 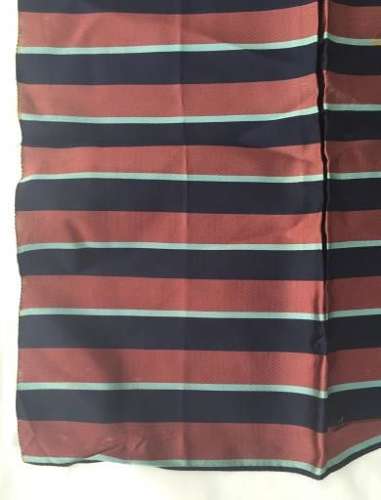 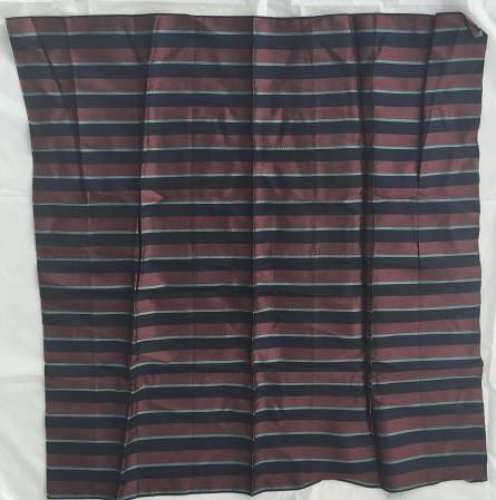 This fine scarf came with a set of wartime Air Transport Auxiliary pilots wings so is almost certainly wartime. Obviously items like this aren't dated but the materials used and construction are correct for the World War Two period or before.

The scarf is very large measuring roughly 25" square. It would have most likely have been rolled up and worn around the neck originally making it much smaller.

The scarf has clearly been stored for many years which has left creases. These will come out with a gentle steam or press. I have left the scarf as it was found and the new owner can do as they wish with it!

The condition of the scarf is fantastic but please note there are a few small age related marks.

This scarf is an authentic World War Two era scarf and not a later copy. It would be ideal for a Re-enactor or as part of an RAF collection.